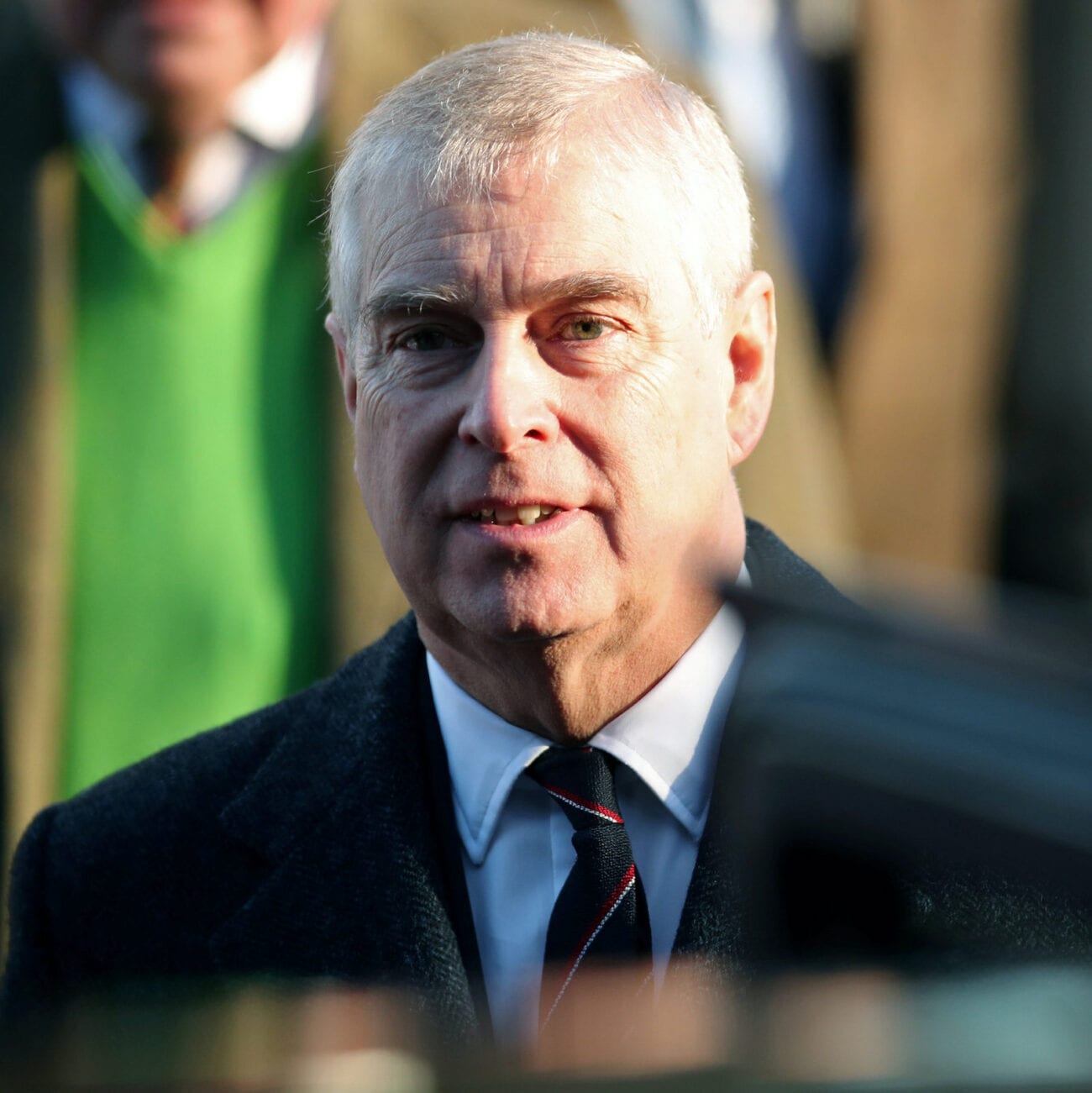 Will Prince Andrew talk to the FBI? Inside his relationship with Epstein

If you’ve been keeping up with the ongoing Jeffrey Epstein case, you know that Prince Andrew played a pretty big role in the scandal. Andrew’s alarming involvement prods us to ask: why has he been so silent recently? 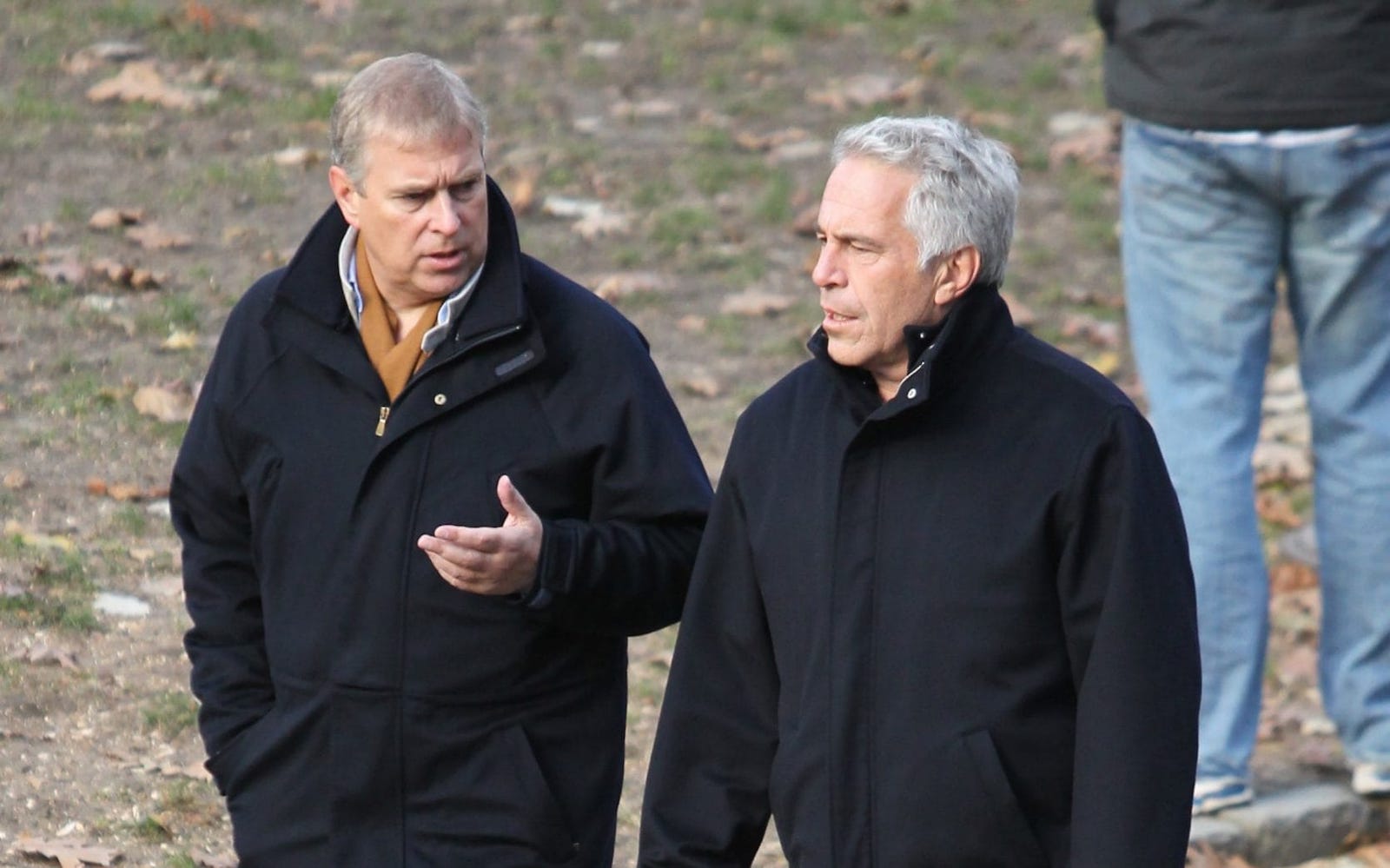 According to the Guardian, Ghislaine Maxwell introduced Prince Andrew to Epstein in 1999. Though the nuances of their friendship are unknown, they have been seen together on a couple different occasions: at the Royal Ascot racecourse in 2000, and walking in Central Park in 2010. 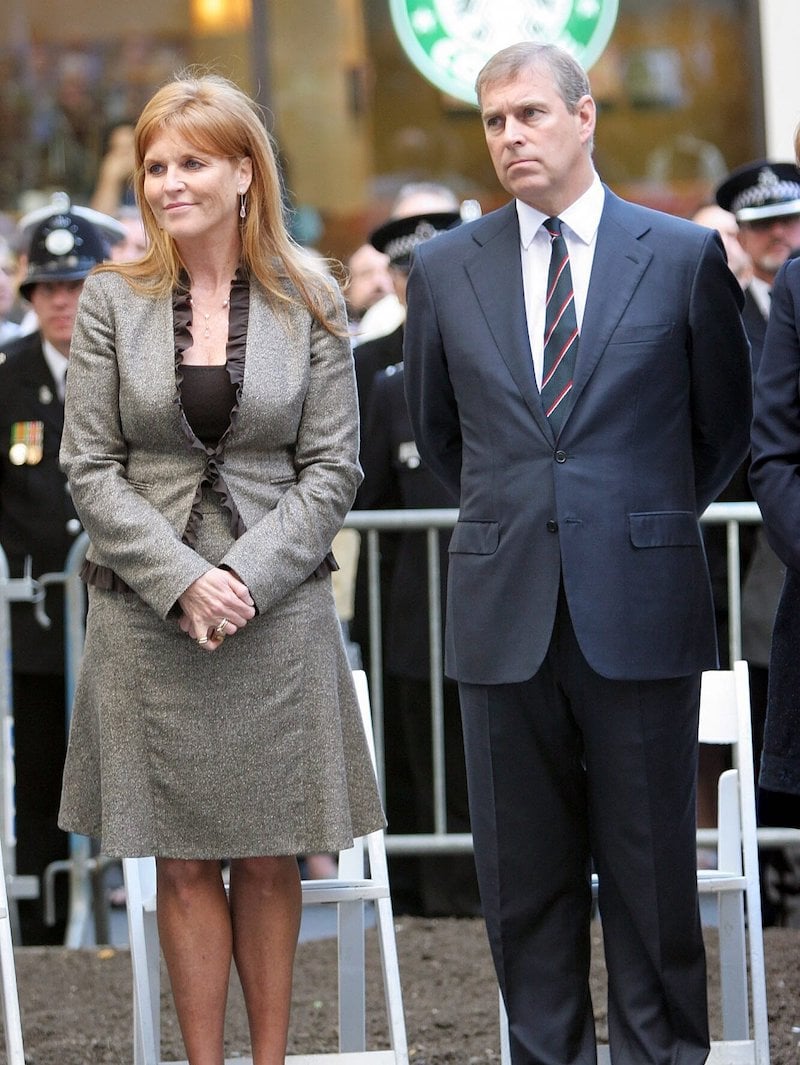 Since then, Sarah has come forward to express her regrets about receiving money from the disgraced financier. “I personally, on behalf of myself, deeply regret that Jeffrey Epstein became involved in any way with me,” she said. “I abhor paedophilia and any sexual abuse of children and know that this was a gigantic error of judgment on my behalf.”

Sarah also promised to eventually “repay the money” and subsequently “have nothing ever to do with Jeffrey Epstein ever again.” 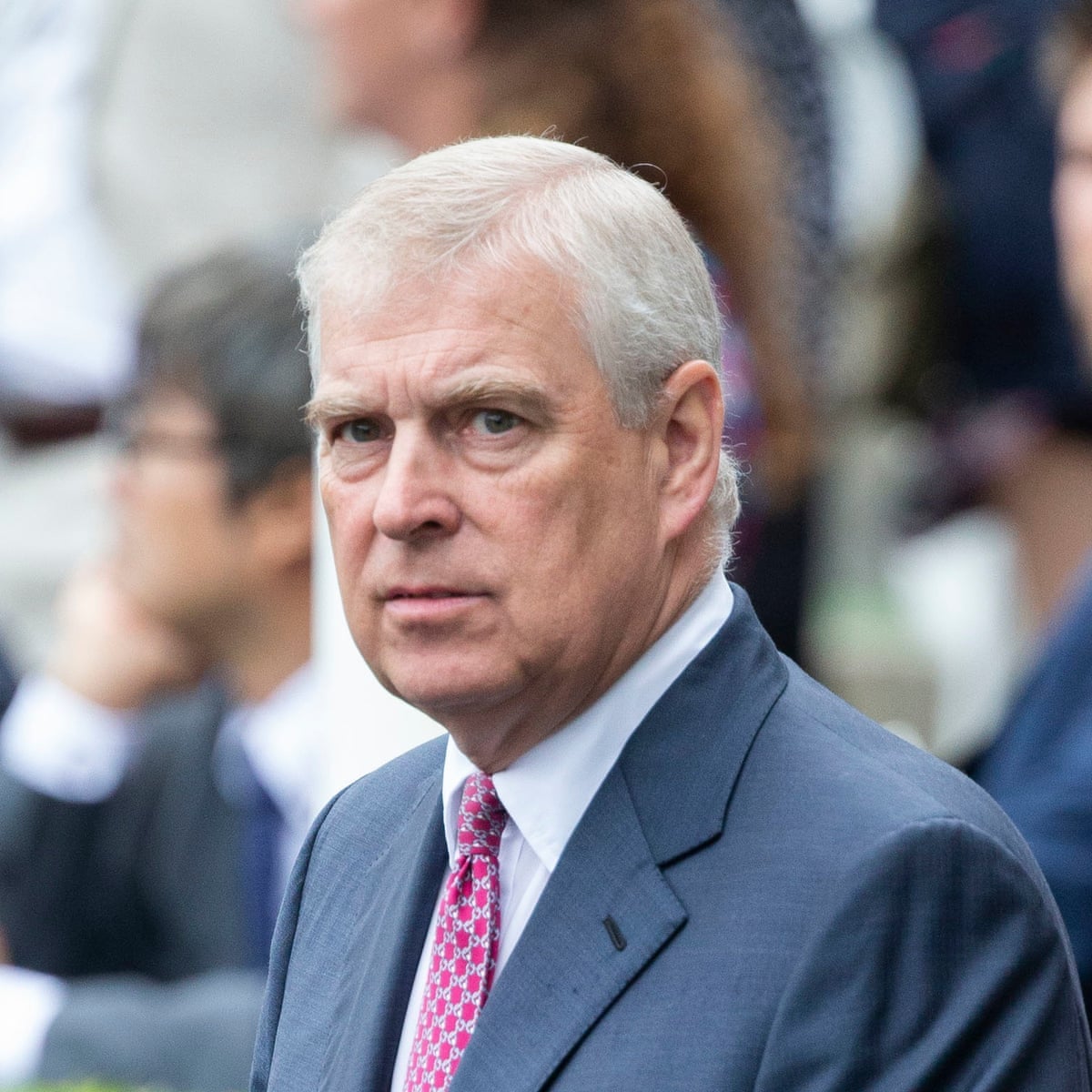 How did Andrew respond to the allegations?

Buckingham Palace expressed similar regrets about Andrew’s relationship with Epstein, especially as Andrew did not immediately renounce Epstein once the allegations emerged.

“The Duke of York has been appalled by the recent reports of Jeffrey Epstein’s alleged crimes,” the Buckingham Palace report reads. “His Royal Highness deplores the exploitation of any human being and the suggestion he would condone, participate in or encourage any such behaviour is abhorrent.” 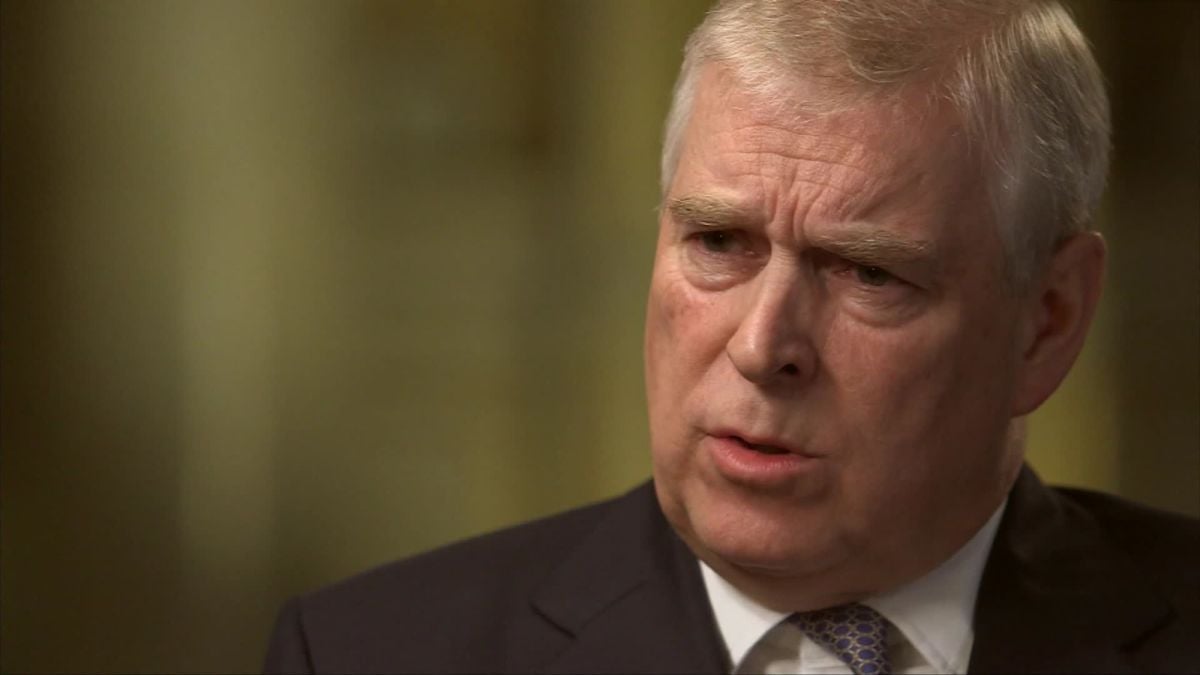 In August 2019, Andrew finally commented on the matter, stating that the time he spent with Epstein in 2010 was a “mistake and an error.” He also noted that he did not “see, witness or suspect any behaviour of that sort that subsequently led to [Epstein’s] arrest & conviction.”

In November, Andrew participated in a famously disastrous interview with journalist Emily Maltis on BBC Newsnight in which he stated that he did not regret his relationship with Epstein and refused to admit sympathy for Epstein’s victims. Not a good look, Andrew! After the interview went public, Andrew stepped down from his royal responsibilities. Yikes! 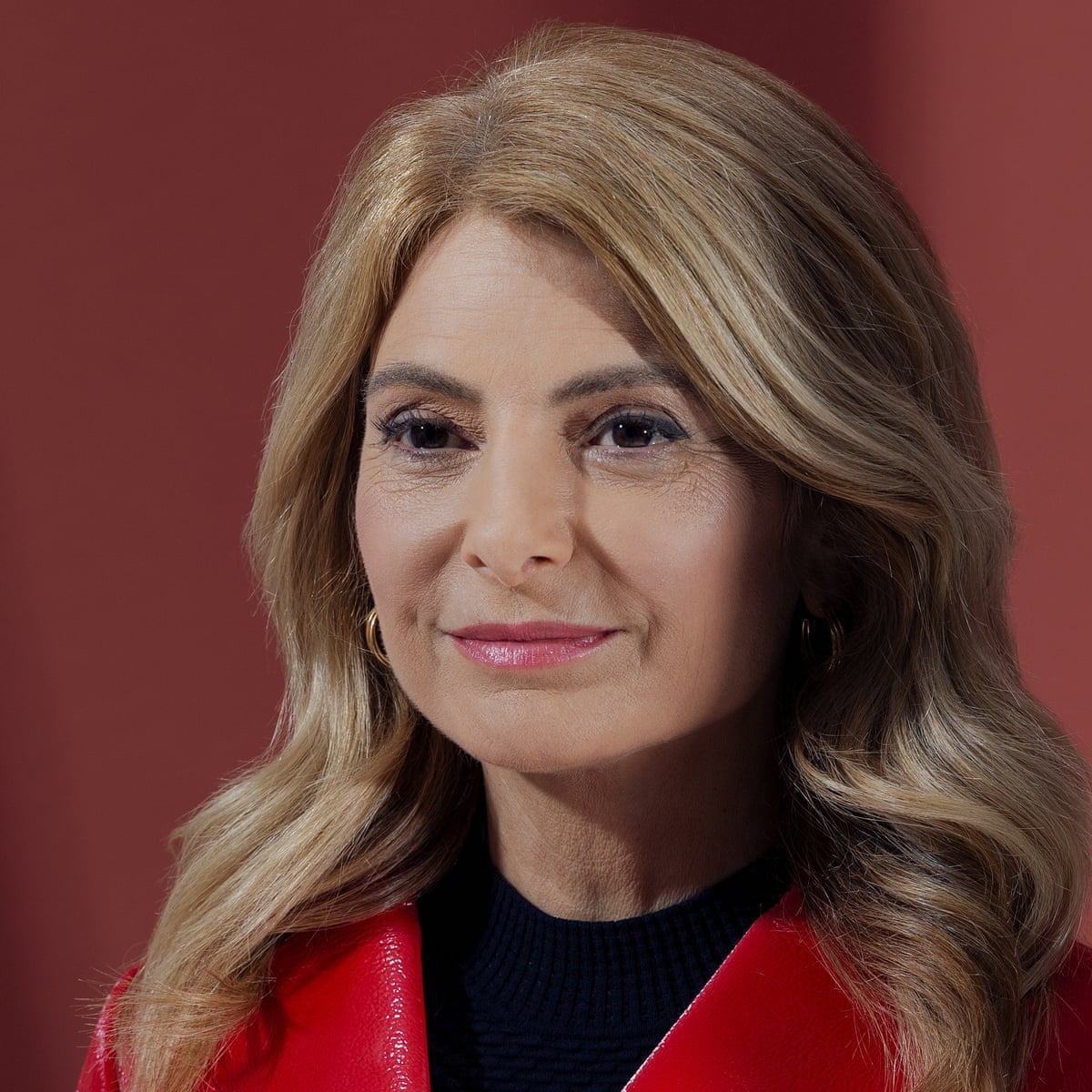 Lisa Bloom, a lawyer who represents six of Epstein’s alleged victims recently came forward to state how Andrew’s reluctance to give info to authorities about his relationship with Epstein is “outrageous”. Andrew still maintains his innocence in the scandal, and no charges have been brought against him as of now.

Virginia Giuffre accused Andrew of having sex with her while she was trafficked by Epstein and was a minor. Andrew denies ever having even met Giuffre, despite the photographic evidence of the two together. 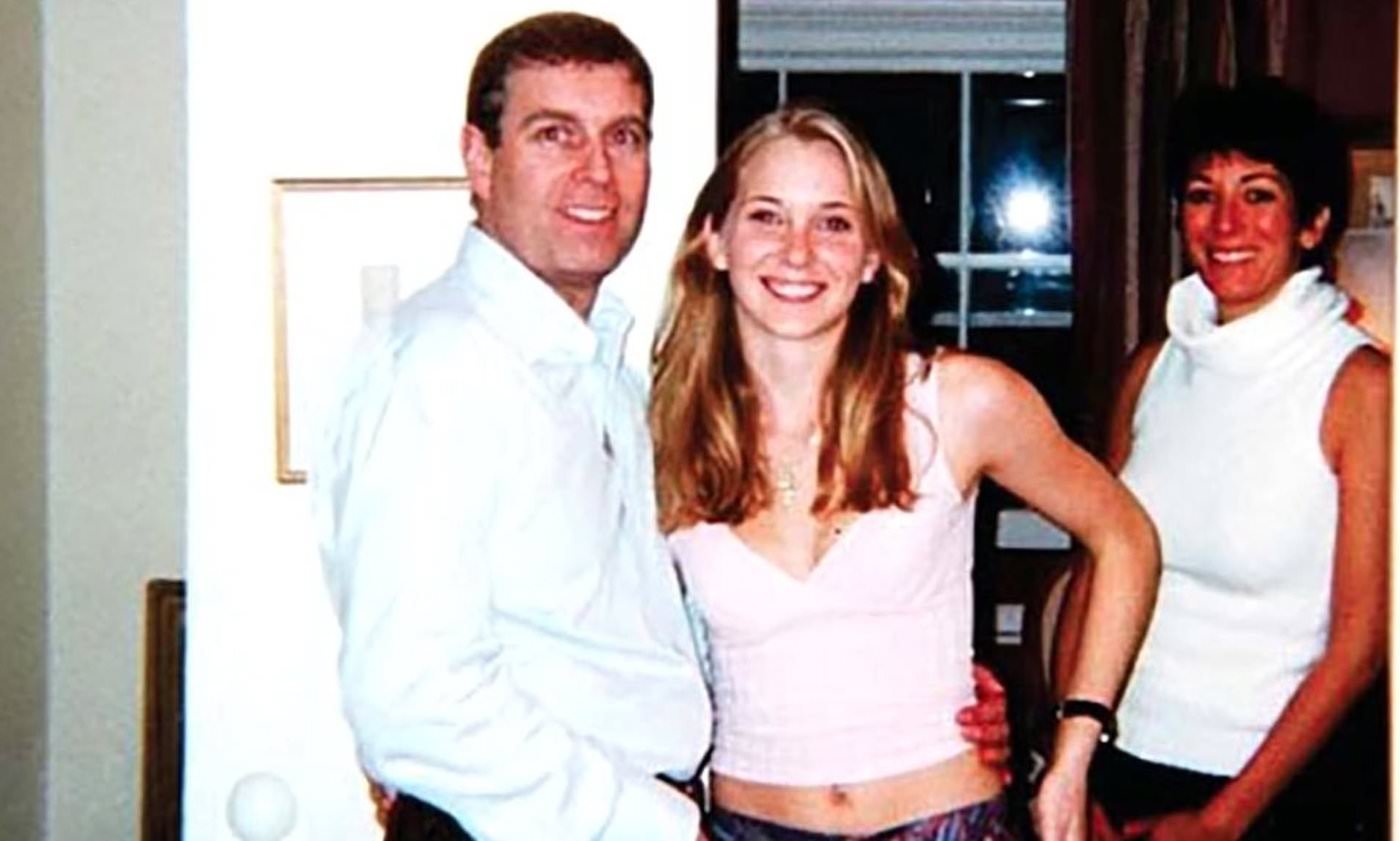 Despite having sworn to aid “any appropriate law enforcement agency”, Andrew still has yet to cooperate with the FBI or any other justice venues, and odds are he’s not going to do so anytime soon.

“How outrageous that it’s been a year since Prince Andrew publicly promised to co-operate with law enforcement investigating all those who enabled Jeffrey Epstein’s sexual assaults on hundreds of women and girls,” said Bloom to the PA news agency.

“He simply has not kept that promise,” Bloom continued. “Meanwhile, the six victims I represent struggle to repair their lives. We implore Prince Andrew to submit to an interview with the FBI investigation of Ghislaine Maxwell and other accused co-conspirators, to tell what he knows, to turn over documents and evidence, and to instruct his staff to do so as well.”

Though a spokesperson for Prince Andrew’s lawyers declined to comment, we still hope he’ll do the right thing and come forward soon.