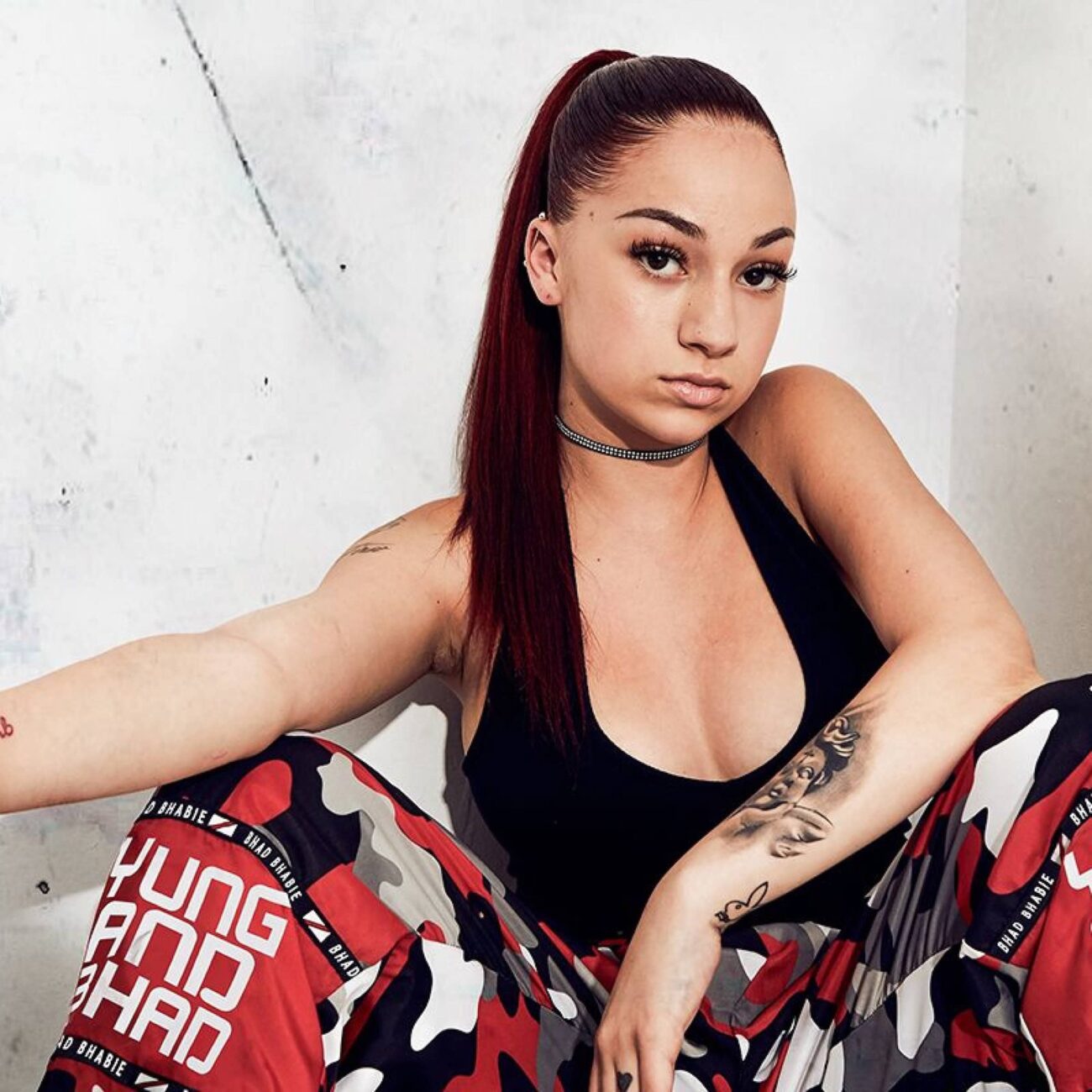 OnlyFans: How much is Danielle Bregoli’s net worth?

Ever since her infamous appearance on Dr. Phil, Danielle “catch me outside” Bregoli has been booked and busy. Bregoli was first introduced to the world in 2016 on the Dr. Phil episode, “I Want To Give Up My Car-Stealing, Knife-Wielding, Twerking 13-Year-Old Daughter Who Tried To Frame Me For a Crime”.

Now, the eighteen year old has made good use of her meme-stardom to become a successful rapper and influencer. So, how much has the rowdy teen made for herself since her 2016 debut? Probably, much more than you expect. Take a look at Danielle Bregoli AKA Bhad Bhabie’s net worth and how she turned herself into a millionaire. 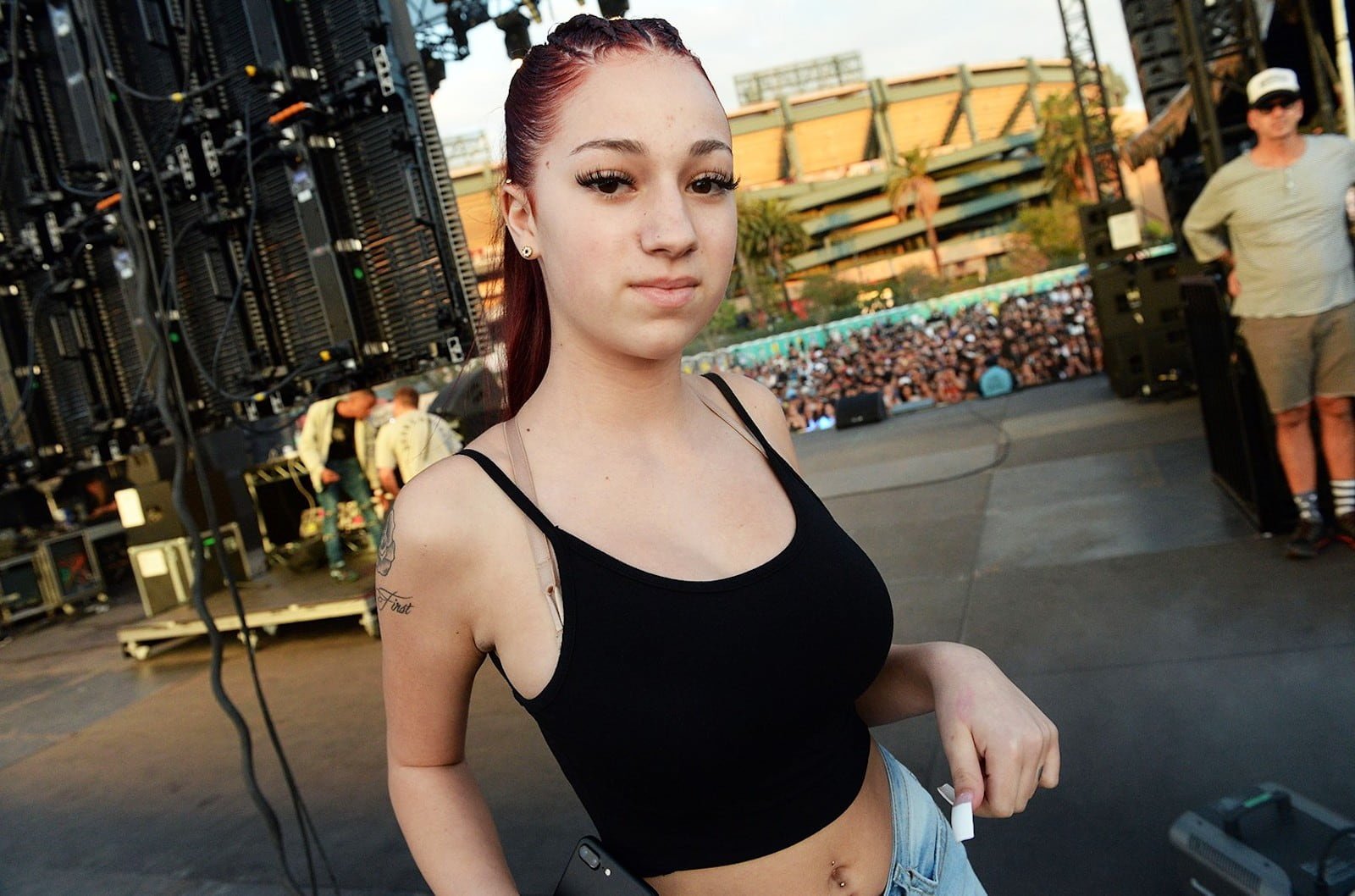 After her Dr. Phil appearance, the star did spend some time at rehab for troubled teens in Utah. After, she found herself arrested on charges of grand theft, marijuana possession, and filing a false police report. However, these setbacks didn’t stop her one bit.

Danielle Bregoli would go on to release her debut single in 2017 titled, “These Heaux”. She quickly became the youngest female rapper to feature on Billboard’s Hot 100 list. After Bregoli’s debut success, she signed with Atlantic Records to continue her rising rap career. 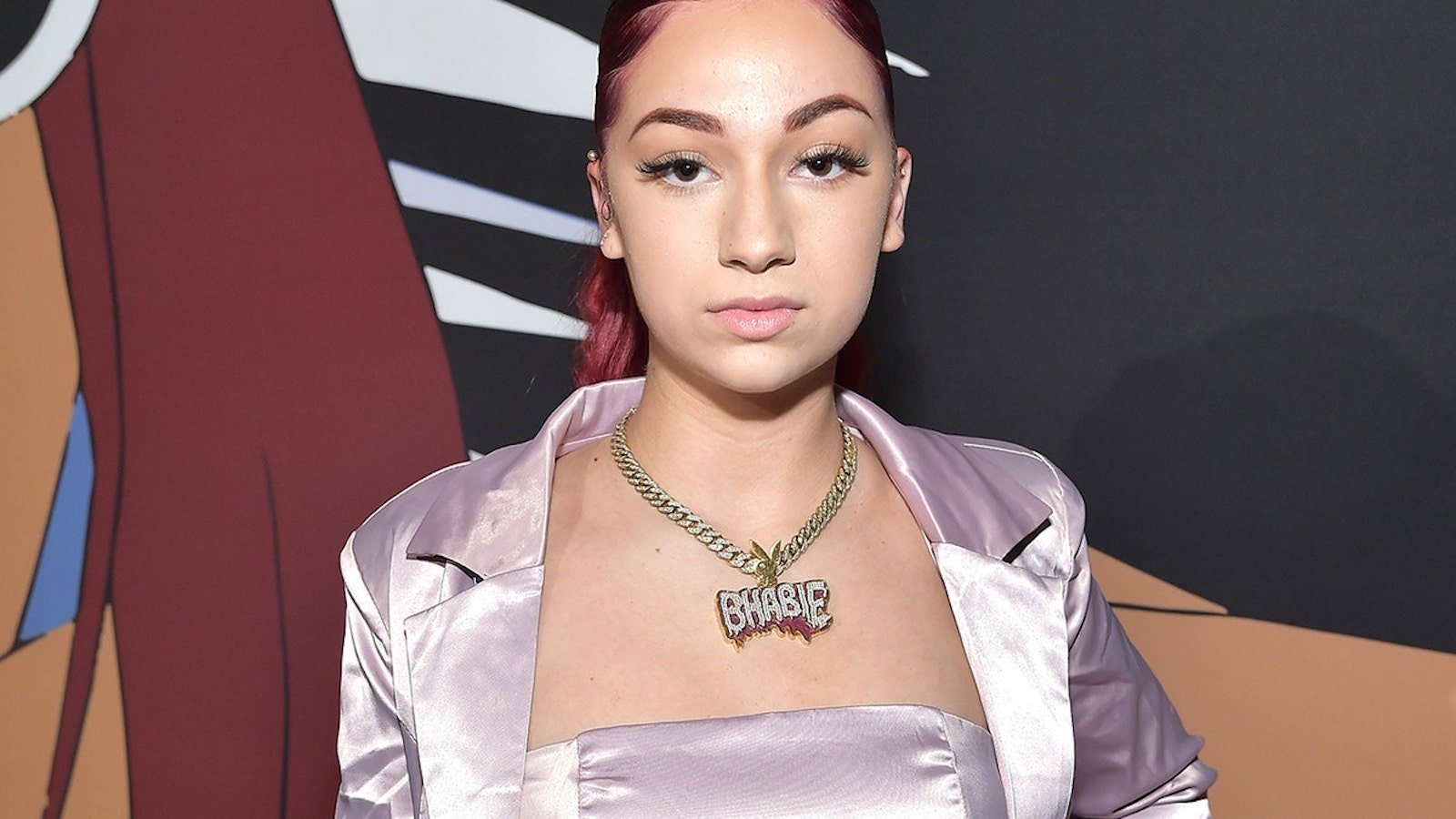 2018 was definitely a turning point in Danielle Bregoli’s career as she released her first mixtape and gained mega social media traction. Her mixtape 15 featured the hit track “Hi Bich” which proved she was past one-hit wonder territory. “Hi Bich” would also go on to appear on Billboard’s Hot 100 list.

Additionally, Bregoli has a whopping 16.9 million followers on Instagram, 568K followers on Twitter, and 7.4 million subscribers on YouTube. As a result, the star has had numerous profitable endorsements on her high-profile accounts. Celebrity Net Worth has estimated that Danielle Bregoli can effortlessly make up $300,000 a month on product advertisements. Bregoli can even make up to $100,000 per post. 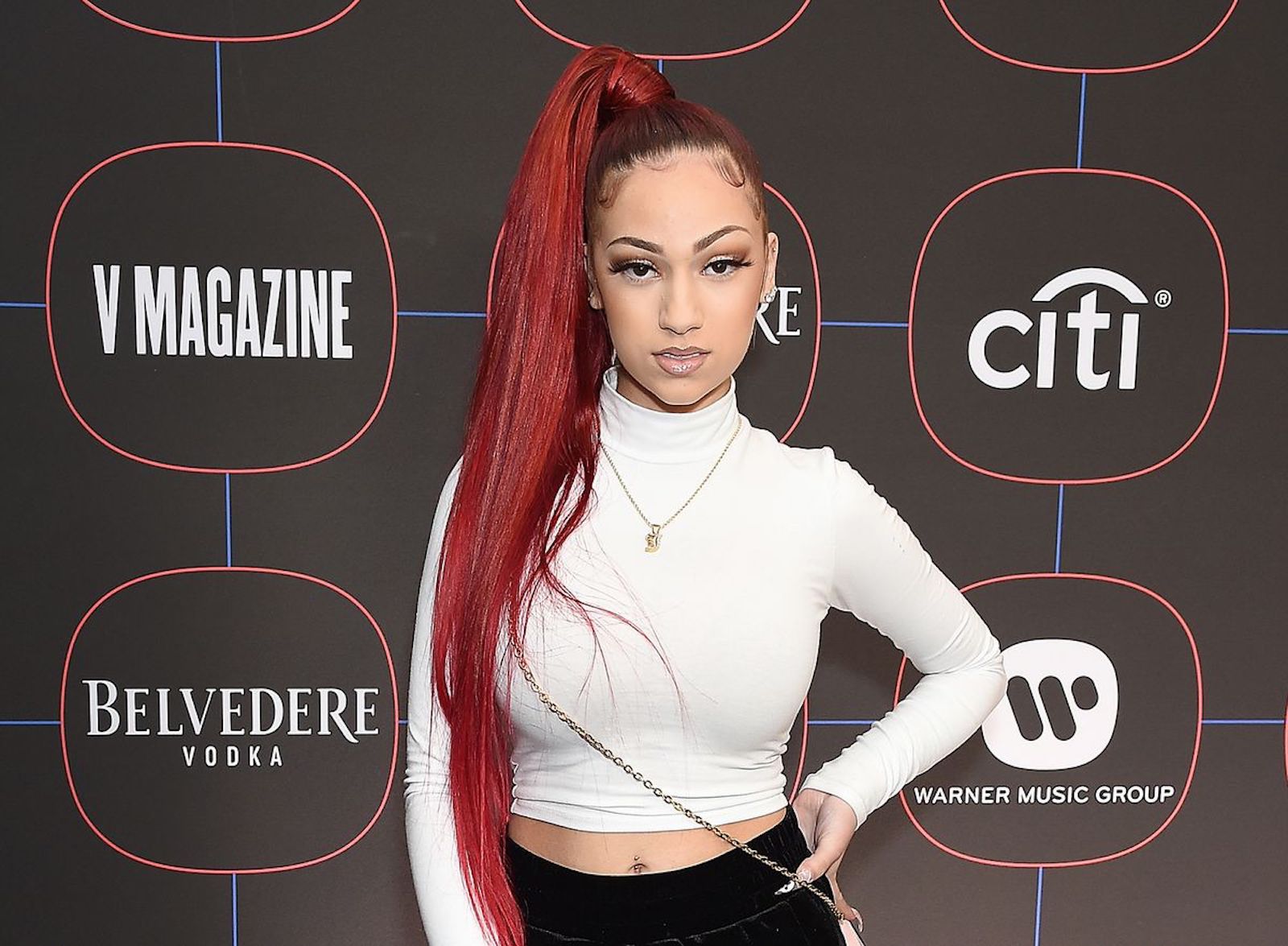 On July 11, 2019, Danielle Bregoli signed a $1 million contract with Pulse Music Group. The company also works with artists such as Run The Jewels, Rich The Kid, and Ty Dolla $ign. In addition to her $1 million deal, she will also earn 70% in future record sales profits.

Bregoli told InTouch Weekly, “I’m really excited about my new music and EP. It’s definitely going to be ‘all me.’ I’m older now, I know the game now. I will tell producers and music execs which songs I want and how I want them to sound.”

She added, “I would definitely say my sound is more ‘mature’ and details my personal growth. I just finished filming the music video for the lead single which will be out soon, and I may have a couple surprise guests on the album, but you will have to wait and see.” 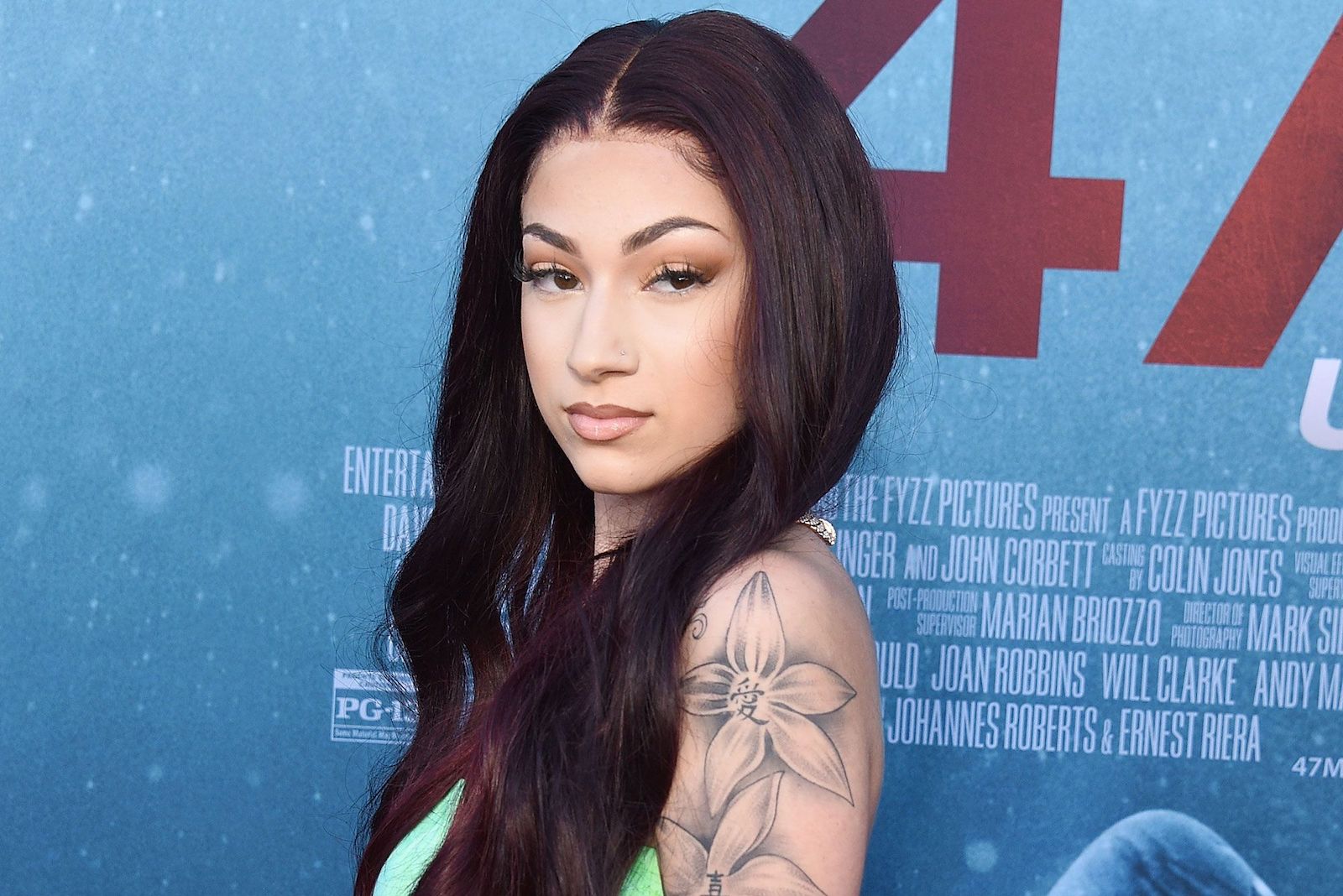 2021: OnlyFans success and ultimate net worth

Just weeks after turning eighteen years old, Danielle Bregoli opened an OnlyFans account which is known for its mature content. Bregoli asserted, “The bag was there . . . I’m not going to not go get it. I learned that a long time ago.”

Danielle Bregoli shared a screenshot of her OnlyFans earnings report to show that she had earned an astonishing $1 million in under six hours of starting her account. The earnings report also detailed that she earned $757,000 from subscription fees, $267,000 for DM fees, and $5,500 from tips.

“I get to do what I want on there without any censoring, and I get to make real money, unlike basically every other platform,” she adds. “I’m just having fun on there and I just started a few months ago so going to be way more content on there.” 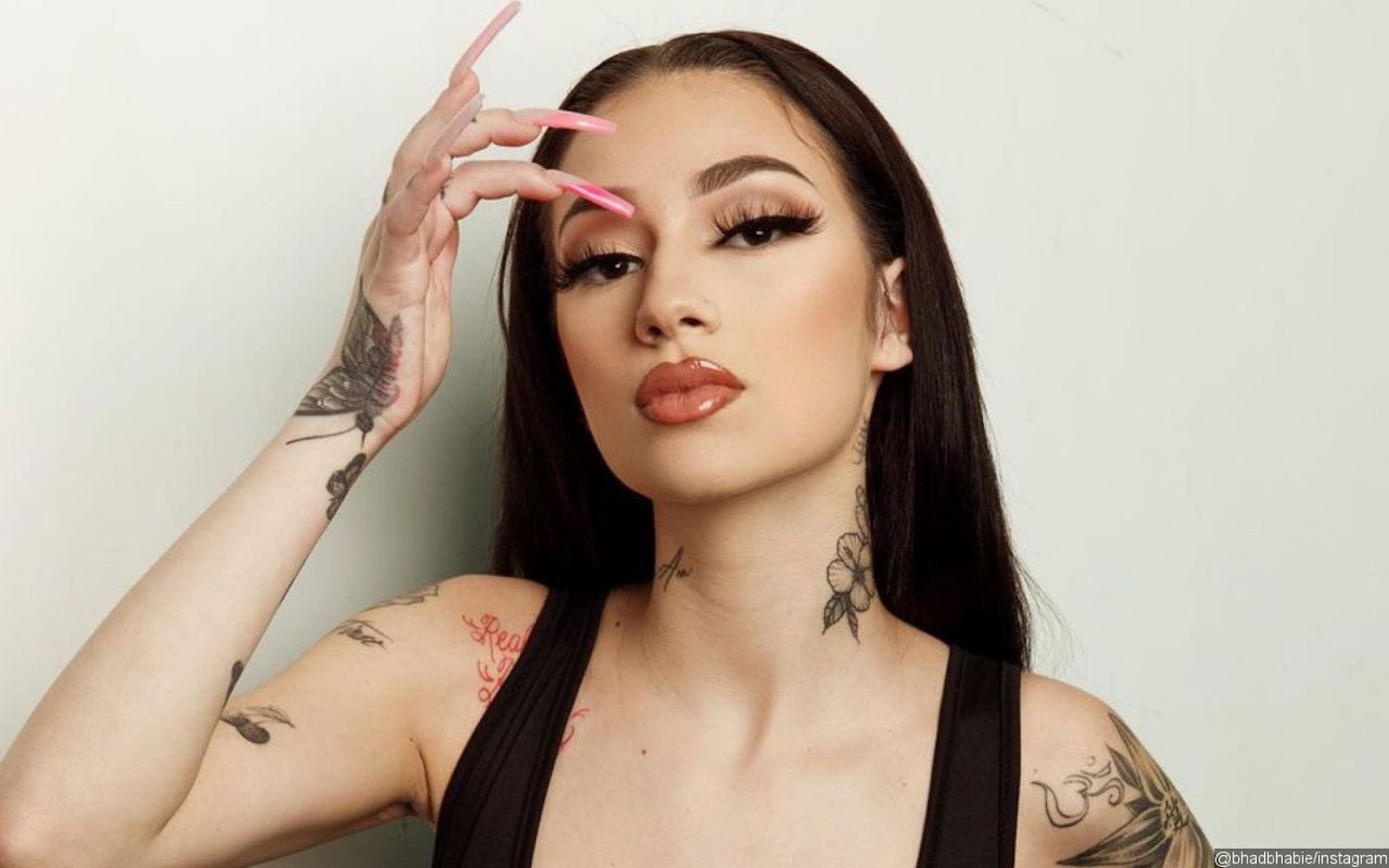 With all this income pouring in, her net worth has definitely risen to more than anyone could’ve imagined in 2016. Danielle Bregoli currently has a net worth of $6 million and the money just keeps coming in for the teen celebrity.

Are you a fan of Danielle Bregoli? What did you think her net worth was? Let us know in the comments below!