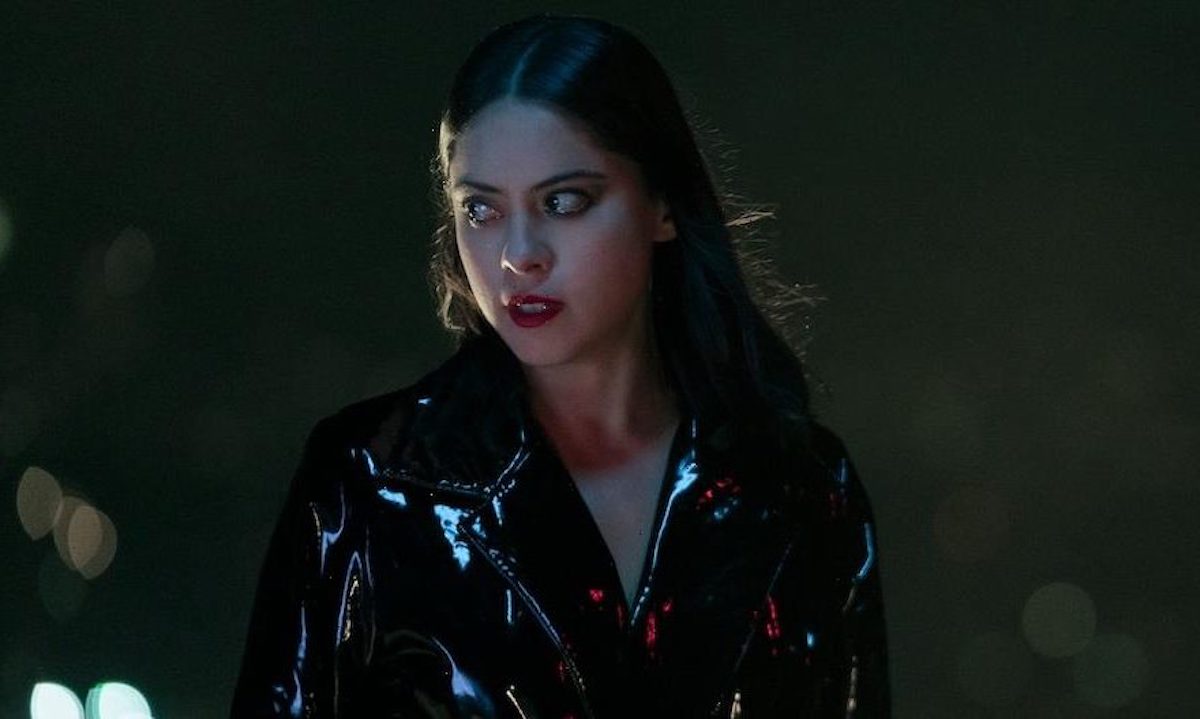 Planning the perfect Netflix watch party is going to be a lot easier in the month of August because of some excellent new TV shows being added to the lineup. On August 13th, 2021, Brand New Cherry Flavor will be premiering.

This upcoming horror TV series has been created by Nick Antosca & Lenore Zion who both have an endless amount of creativity working in their favor. There are many reasons why Brand New Cherry Flavor should be added to your Netflix watch party list as soon as possible. 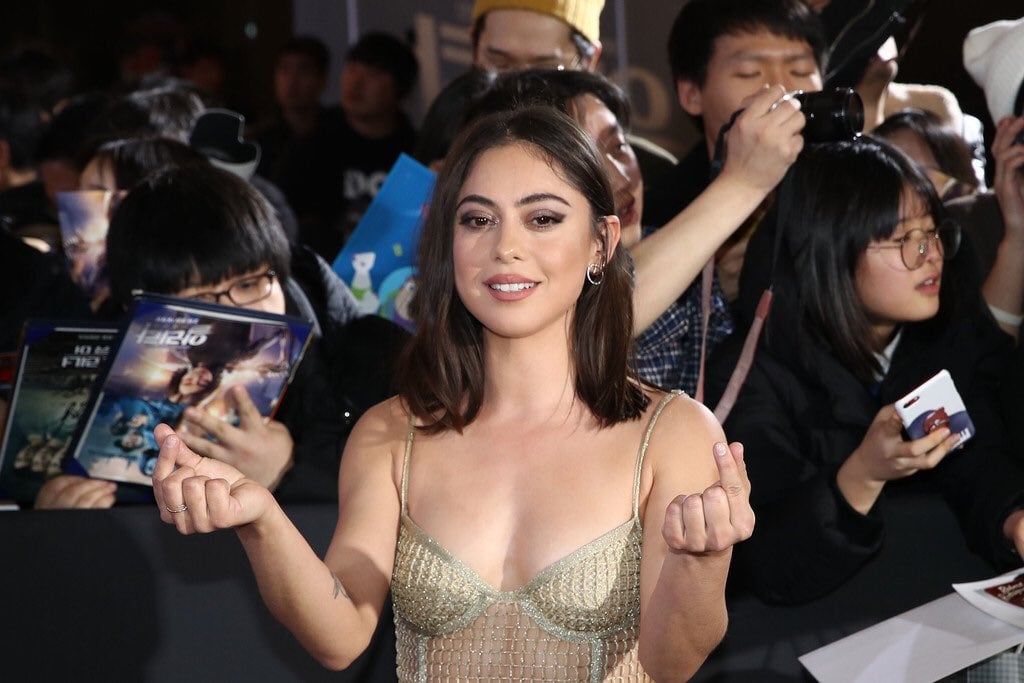 A Netflix watch party wouldn’t be complete without the right amount of dramatic horror. Too many people start a random weekly Netflix watch party with shows & movies that don’t have any twists & turns lurking around every corner. Brand New Cherry Flavor does include the right amount of intrigue to make anyone want to binge one episode after the next.

Rosa Salazar plays the role of Lisa Nova, the leading character. If you feel like you recognize Salazar, that’s because you most likely do! She starred in the major action film Alita: Battle Angel in 2019 as well as The Maze Runner franchise between 2014 & 2018. Let’s not forget that she also landed a role in the Divergent franchise film, Insurgent in 2015. 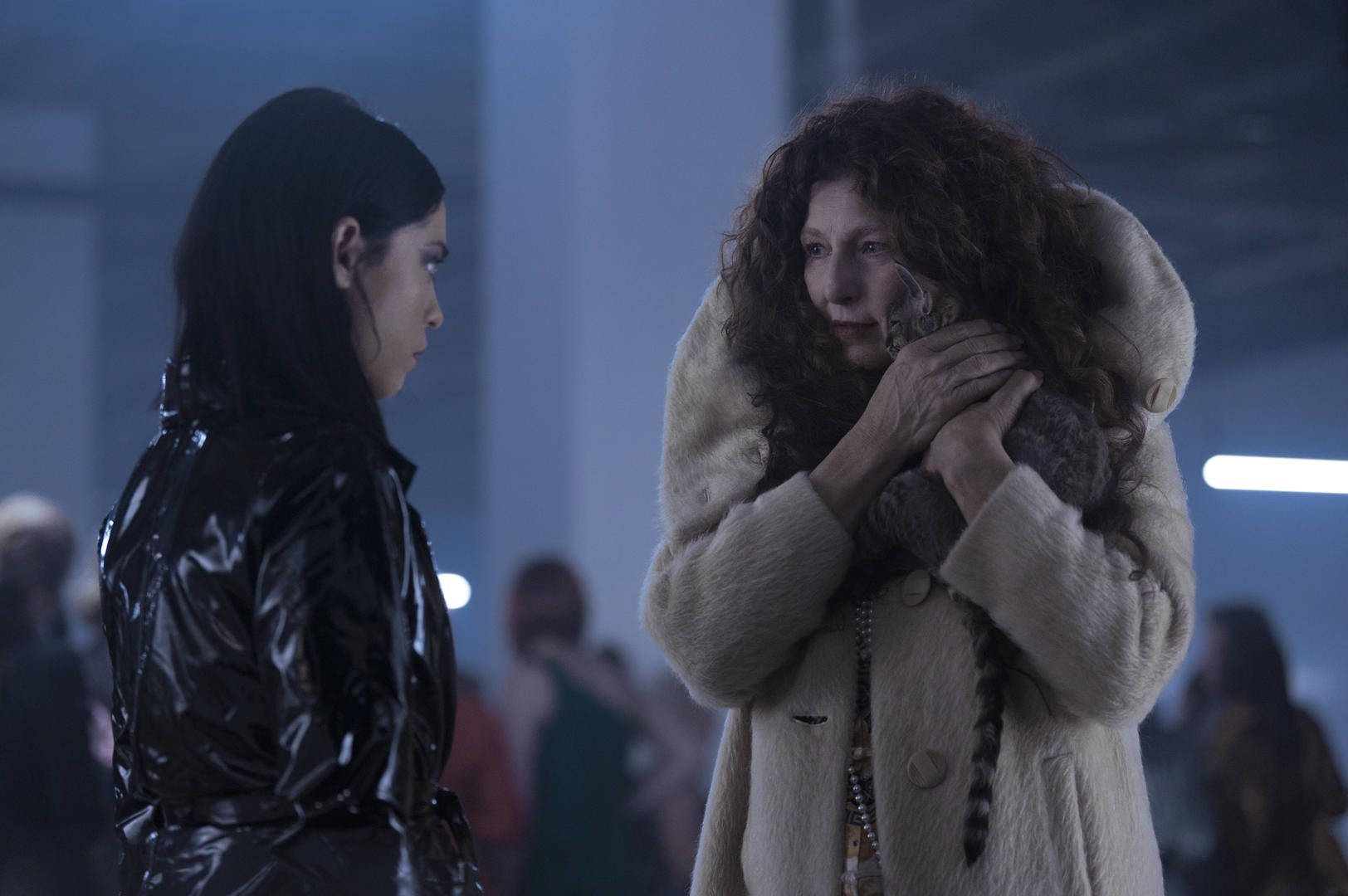 She also starred alongside Sandra Bullock in 2018’s Bird Box, a huge Netflix hit for the horror movie genre. Catherine Keener also stars in Brand New Cherry Flavor which means this TV series should definitely be added to your Netflix watch party list. Some of Keener’s most interesting movies to check out would be Get Out, The 40-Year-Old Virgin, and Being John Malkovich.

Keener’s the type of actress who knows how to be funny & serious. Brand New Cherry Flavor also stars Jeff Ward in a leading role. Some of his major roles you might recognize him from, including Holly’s Holiday, Manson’s Lost Girls, and Agents of SHIELD. His beautiful eyes are easy to get lost in which means this could be a Netflix watch party you don’t want to see come to an end.

Manny Jacinto is also part of the cast with one of his biggest roles outside of the show being on The Good Place alongside Kristen Bell & Ted Danson. The Good Place is more of a comedy than a horror show, but it still touches on some occasionally dark supernatural subject matter. 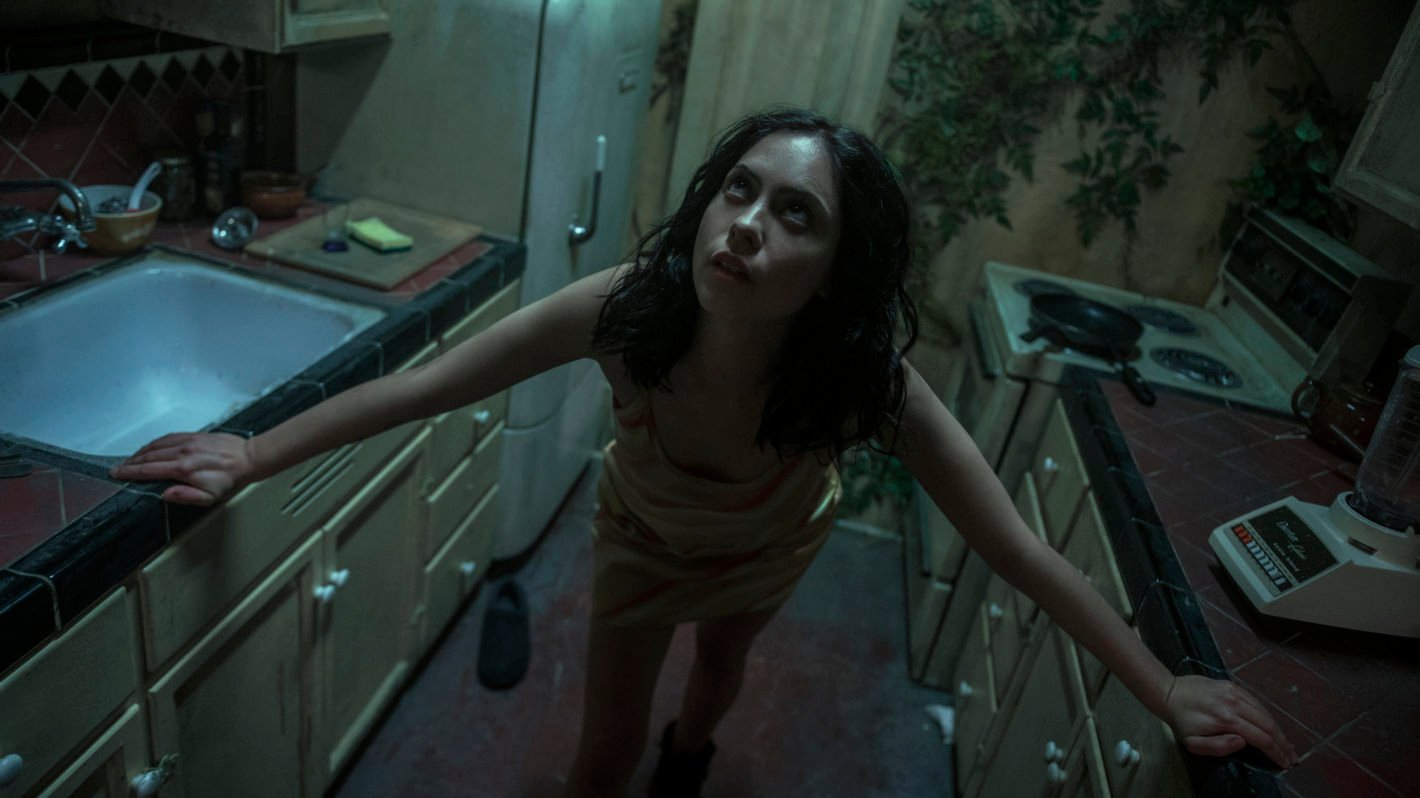 Brand New Cherry Flavor will make your Netflix watch party a lot of fun because the subject matter is deeply interesting. In the show, we get to watch a young & passionate filmmaker journey to Hollywood in the early 90s in an attempt to create her dream movie. She wants to make it in the film industry from behind the scenes but quickly learns that it’s an uphill battle.

Instead of climbing the direct ladder to success, she finds herself caught up in a world of debauchery filled with sex, magic, revenge, and a lot more – including kittens. The trailer for the show gives viewers a good hint into what to expect once they finally sit down to watch. Be wary that the trailer for this show is actually pretty creepy but for those who enjoy watching horror content regularly, it’s right up your alley. 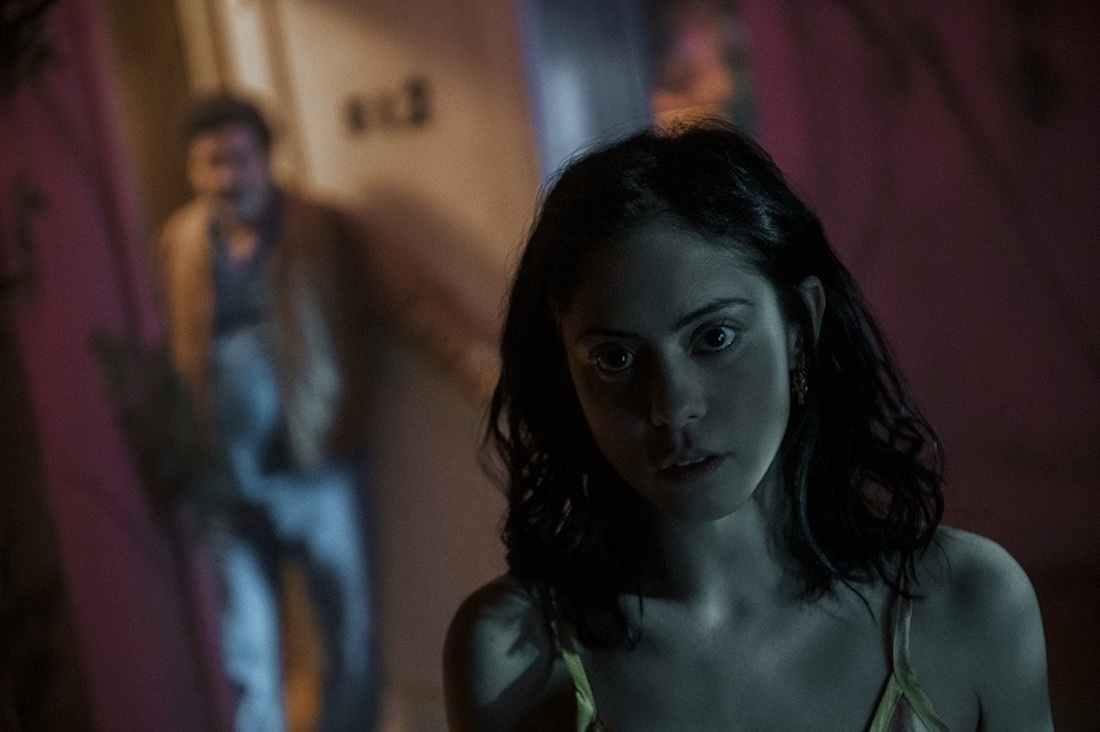 Revenge is the main theme in Brand New Cherry Flavor as we watch the leading protagonist seek vengeance against a damaging antagonist who tries to steal her original ideas. Horror shows can go down many routes but the fact that this one is focused on the theme of revenge and even includes supernatural kittens makes it sound like a winner in our book already.