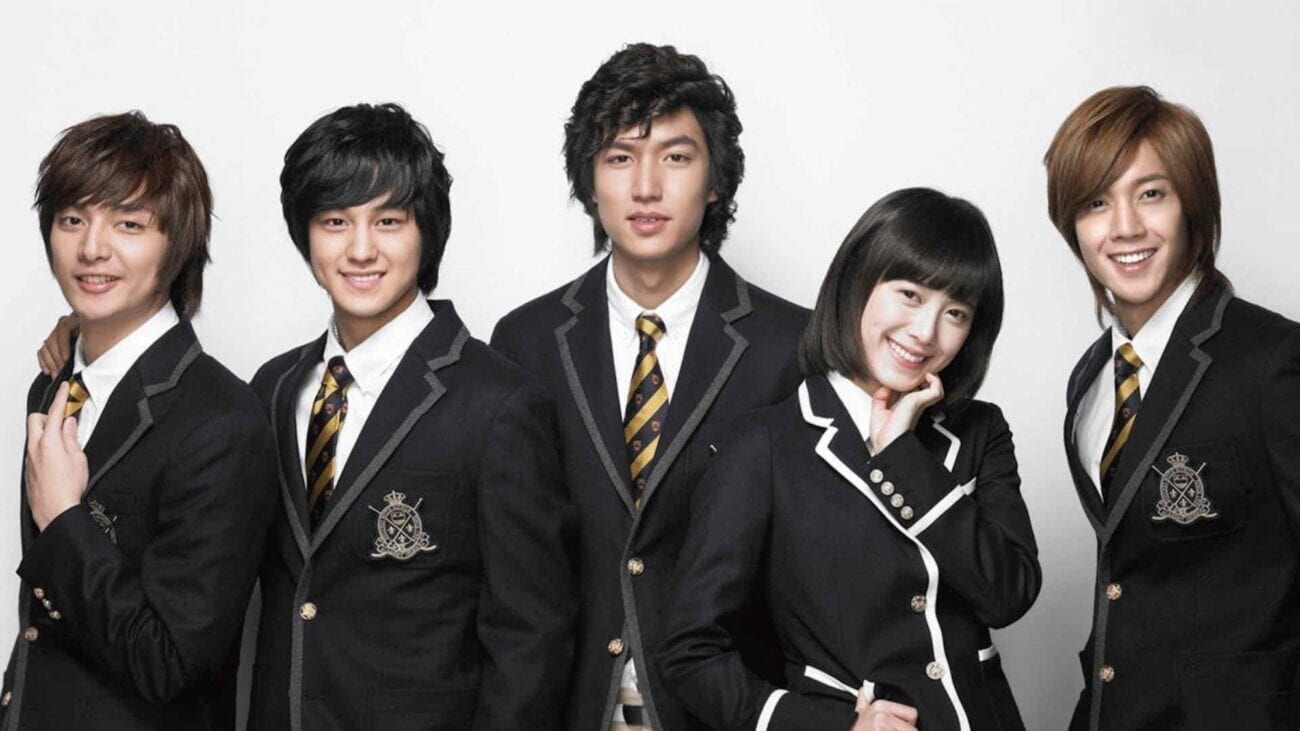 Boys Over Flowers has become more beloved with age. The K-drama ran for a single season in 2009, but fans have continued to reference it and gush over the occasional cast reunion on social media. The K-drama has also proven to be a fertile source for inspiration, as it has spawned multiple remakes & foreign-language adaptations.

Boys Over Flowers was recently added to Netflix, meaning a whole new generation of viewers has been introduced to the adventures of the F4 team. Given Netflix’s ability to respark interest in dormant properties (Hannibal, Cobra Kai), some fans are hoping that Netflix produces a second season of Boys Over Flowers. 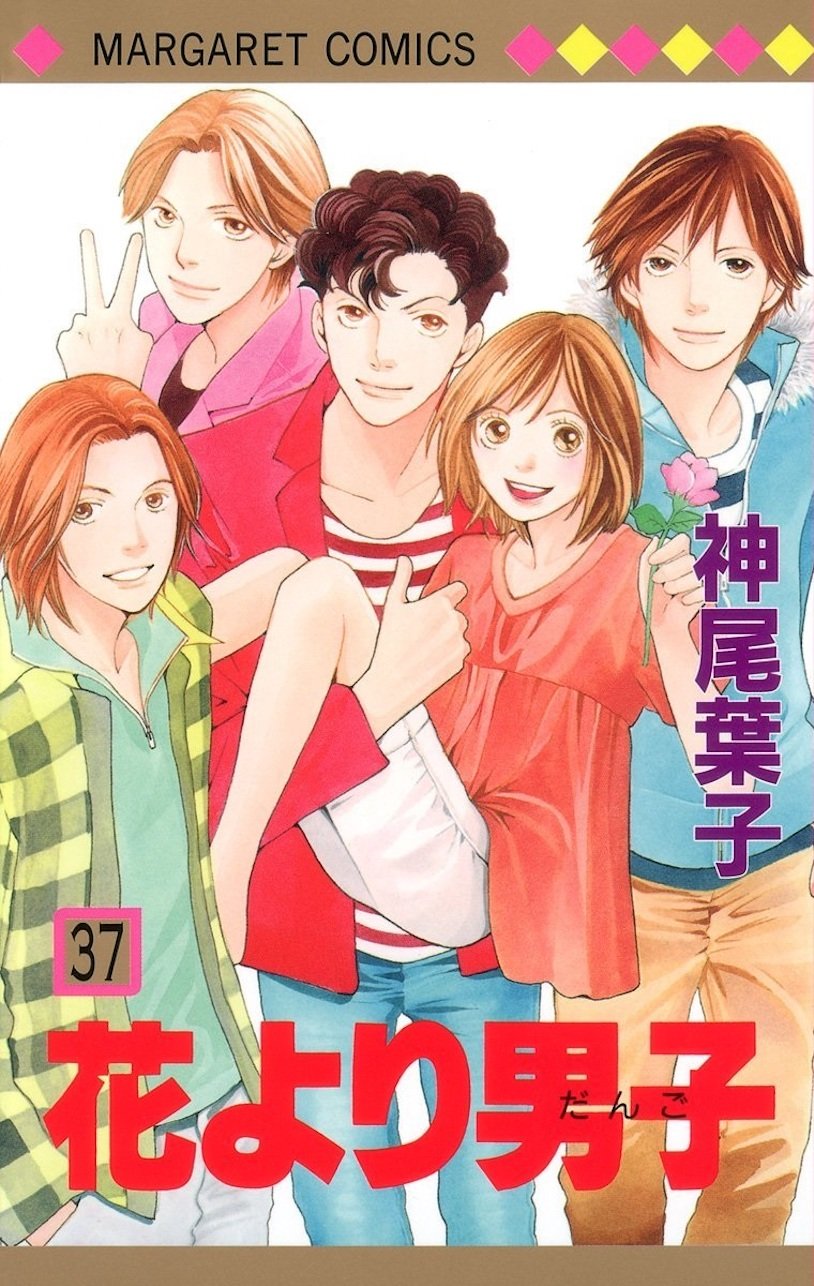 A second season is definitely possible. The cast members have all spoken positively of their time on Boys Over Flowers, especially series protagonist Lee Min-ho. He credited the series with establishing his career during an interview with KoreAM. “It’s definitely something I can be proud of,” he explained. “I’ve been getting far more offers since Boys Over Flowers, and it’s also what helped grow my fan base, which is important.”

The rest of the cast remain close, whether it be through socializing or collaborating on other projects. Kim Hyun-joong posted an Instagram selfie with co-star Ku Hye Sun in April with the caption “How long has it really been?” Lee Min-ho is scheduled to appear in the upcoming K-drama The King: Eternal Monarch with Kim Young-ok, who played the F4’s personal maid on Boys Over Flowers.

These friendly ties suggest that getting the cast back together for a second season would be relatively easy. The problems come from the show’s production. Boys Over Flowers was fraught with setbacks during its initial run, including scheduling conflicts, frequent injuries, and warnings from the network over excessive product placement. It was also criticized for its unrealistic plot and lack of overarching narrative. 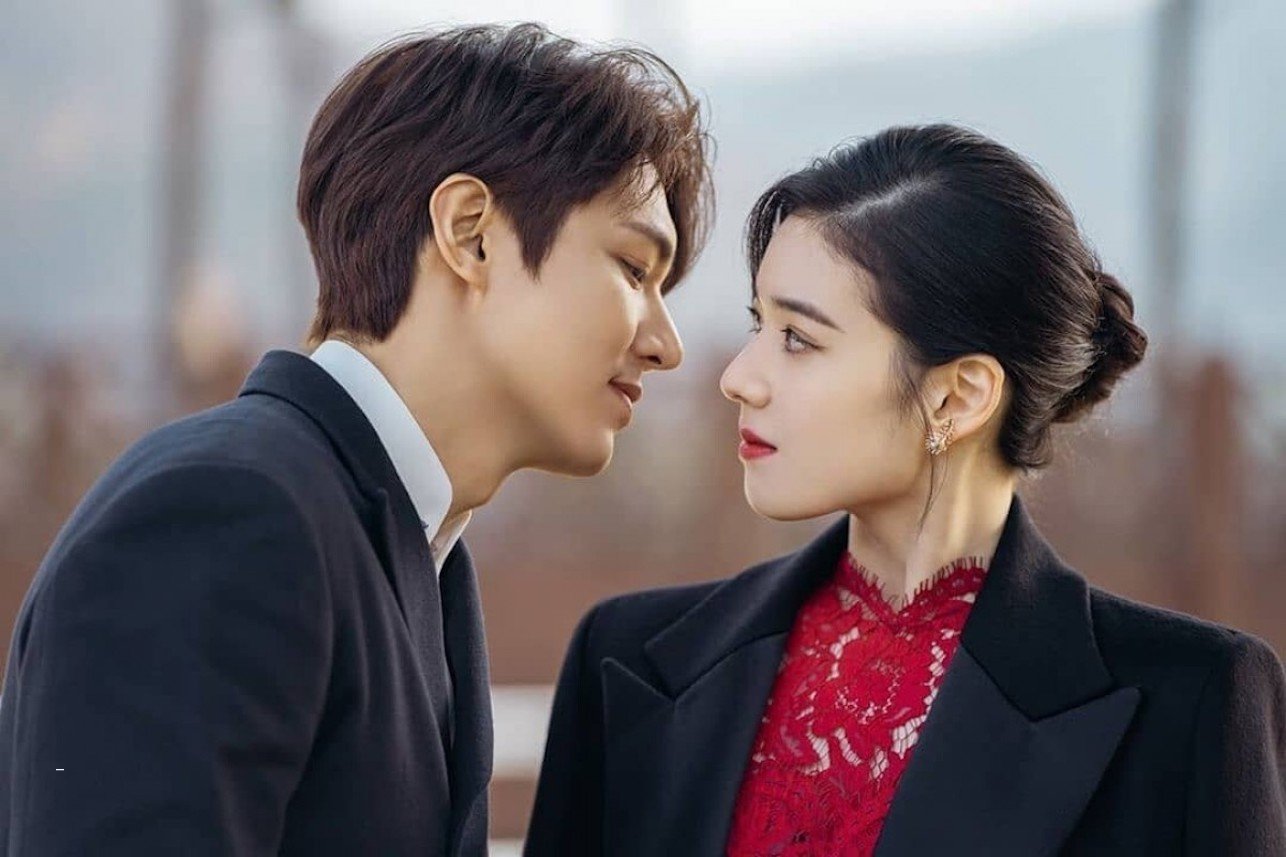 Boys Over Flowers planning director Bae Jong-byung addressed the show’s problems during a 2009 interview with Asiae. He claimed that money was constantly a concern and that he was forced to incorporate tons of product placement as a means of keeping the show on the air.

Each episode costs nearly 280 million won to make and we were usually provided about 150 million per episode,” Bae Jong-byung explained. “Of the total 6.5 billion won in production costs, KBS provided us with less than 1.5 billion won. So we needed foreign investment and product placement.”

Bae Jong-byung also touched on the show’s video quality, and how he wishes he was able to go back and improve it. “The quality [bothers me]. There wasn’t enough time to work out details between the producer and writer,” he stated. “It would have also helped to improve the picture and presentation. Time and money were always the main issues.” 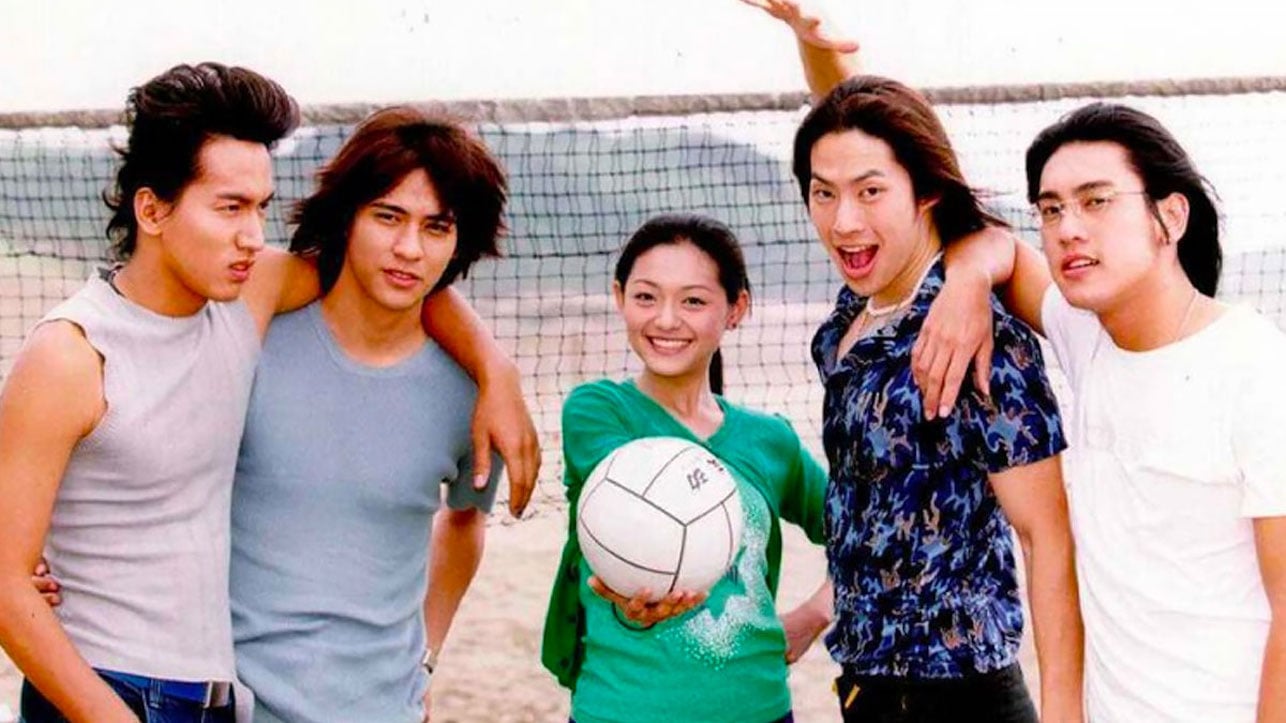 Then there was the tragic suicide of cast member Jang Ja Yeon. Koreaboo stated that the actress took her own life in March 2009, while Boys Over Flowers was still on the air. Jang Ja Yeon left behind a suicide note & documents claiming that she was forced to engage in sexual acts with over thirty businessmen & executives against her will. Her death left a dark blemish on the show just before it wrapped its first season.

A second season of Boys Over Flowers doesn’t look as though it will happen in the near future. The showrunners & producers have not discussed a return, and the cast are all busy with projects of their own. There is also the issue of time. It’s been a decade since the show was on the air, and given its emphasis on teenagers and high school, it seems as though the cast would be too old to reprise their star-making characters.

Fortunately, fans of the show will be able to get their F4 fix elsewhere. Thailand will be releasing their own version of Boys Over Flowers called F4 Thailand, and the show will delve into much of the same storylines. F4 Thailand is set to premiere in 2021.