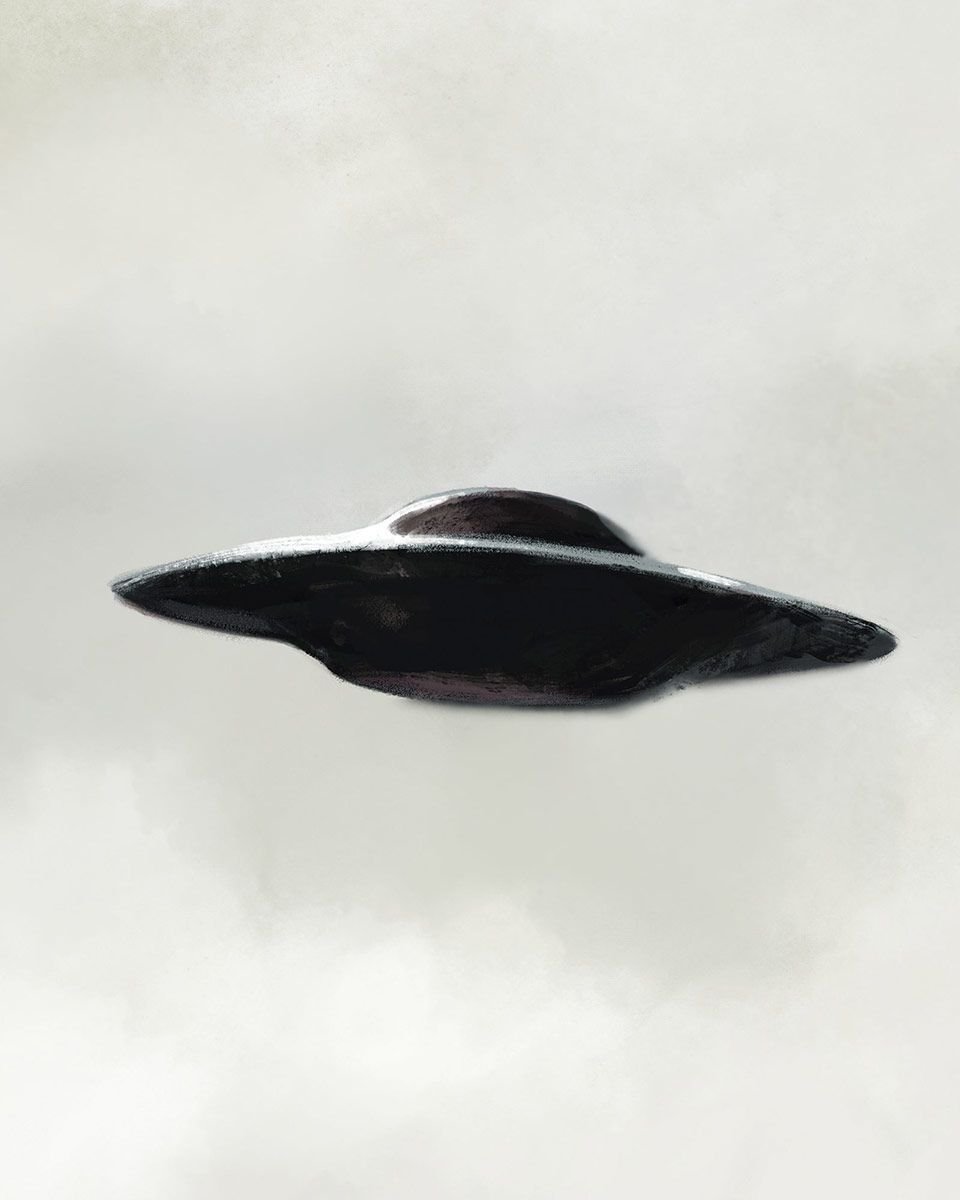 Does this black square sighting show us that UFOs are real?

When you think of UFOs, the image of a black square doesn’t usually float to mind. Traditionally, unidentified flying objects are circular in nature, either flying saucer-shaped or floating orbs. The odd shape of the object in this UFO sighting is what makes it unique.

It’s also what made the passerby who saw it think it so strange. They even thought it strange enough to pause returning to their car and film it. According to the source, this wasn’t anything as simple as a passing blimp because the behavior and look of the floating object was too darn fishy.

Many times documentation of UFO sightings are merely photographs, but this person managed to get some live footage of the UFO’s movement. Read on to find out more about this black square sighting being named a UFO. 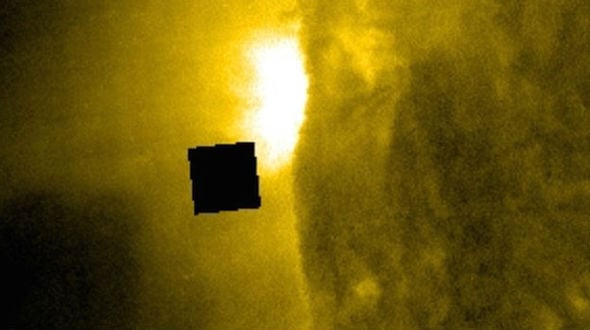 This floating black square was seen hovering over a cornfield in Indiana. We know. Almost too good to be true, right? How many times have you heard about crop circles? And when you think about the creepy horror film Children of the Corn it only makes the UFO sighting that much more eerie.

Evidently, a man was walking back to his truck on the road near this cornfield when he saw the strange floating object. He just knew he had to get a better look so he stopped to film it. The black square is seen floating slowly over the field. It stops at one point and almost seems to disappear as it floats lower and then rises back up.

The man taking the video is heard lamenting, “Why can’t I hold the phone still?” Try as he might to stop his hand from shaking, the zooming in he does only makes the footage appear shakier. 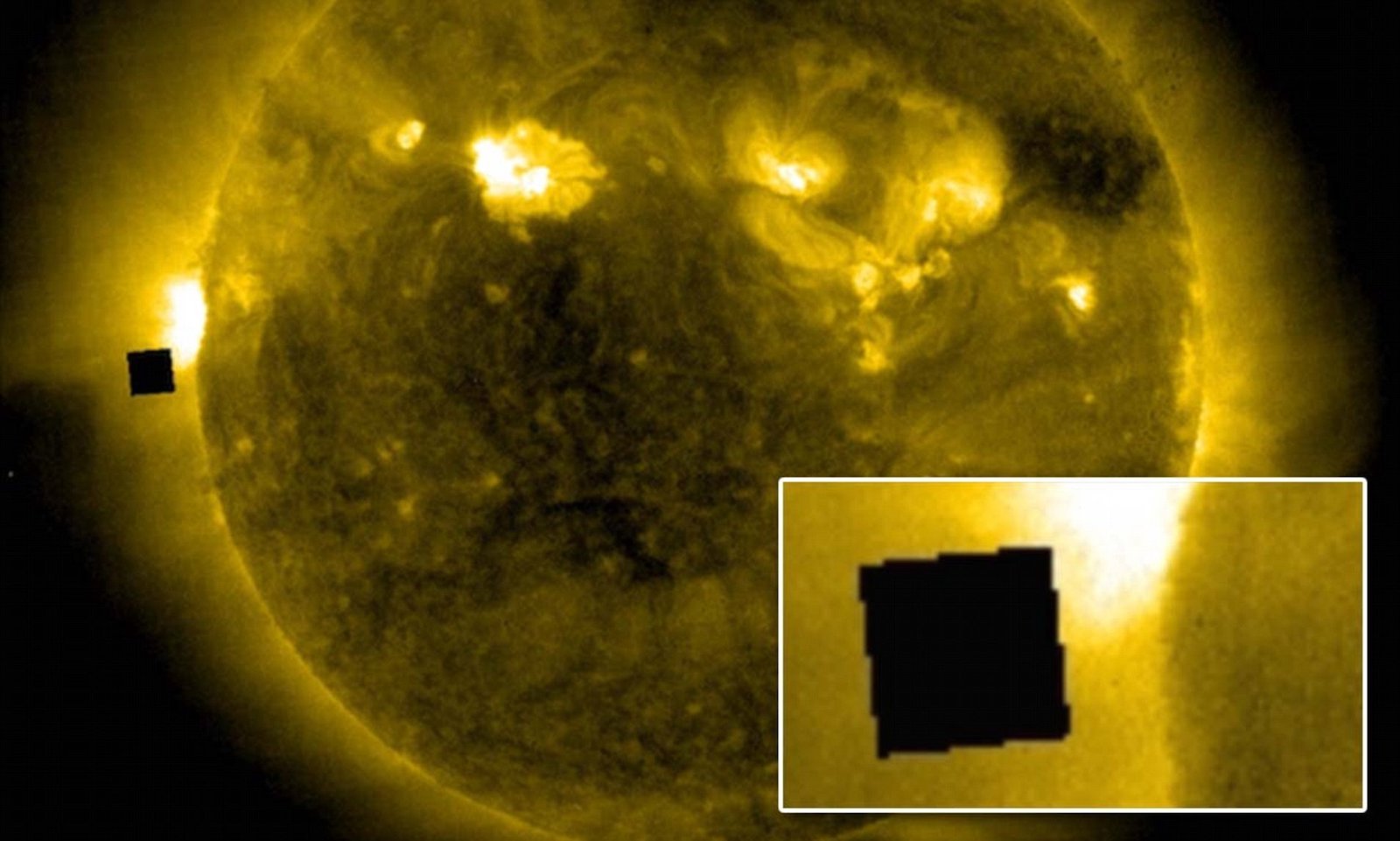 So was the black square a UFO?

The man who documented footage of it later posted it to YouTube and one YouTube commenter going by the name Willease said, “After frame by frame analysis, using edge detection software and adjusting the exposure, and zooming in, it’s a safe bet it is a square bird. That, or a banner being pulled by a small plane, probably landing at a nearby local airport.”

A square bird? We don’t know about you, but we’ve never seen a square bird in our lives. A smarter bet would probably be their latter theory of a banner. That wouldn’t really explain the way it calmly lowered and then gained altitude though. 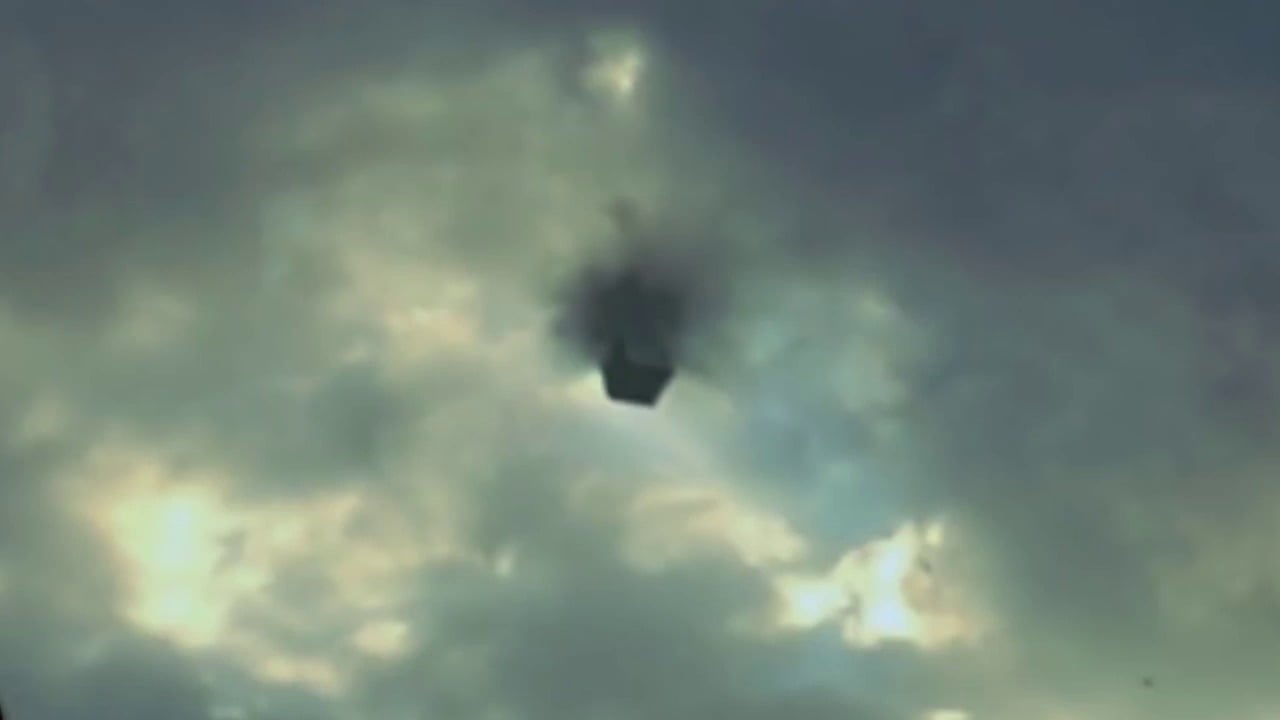 As a self-proclaimed UFO expert, Scott Waring commented on how the UFO almost seemed to be scanning the area. He went on to say, “The one piece of evidence that confirms it is a [sic] intelligently-powered craft is that the wind is blowing in the opposite direction than the UFO. Watch the grass bending over to understand direction of wind. It is about [50 to 60ft] 15 to 20 metres across. Awesome catch.”

Waring is convinced the object was indeed a UFO. Others are still very skeptical about the matter because of the grainy quality of the footage. It’s also easy to imagine this UFO is actually some type of large drone the government is using for secretive purposes.

Ever since the creation of drones, UFOs have been easily dismissed as such since they move in such a similar floating fashion. Have the feds made it easier for alien aircrafts to blend in with human technology? That would sure be a fortunate happenstance for them. 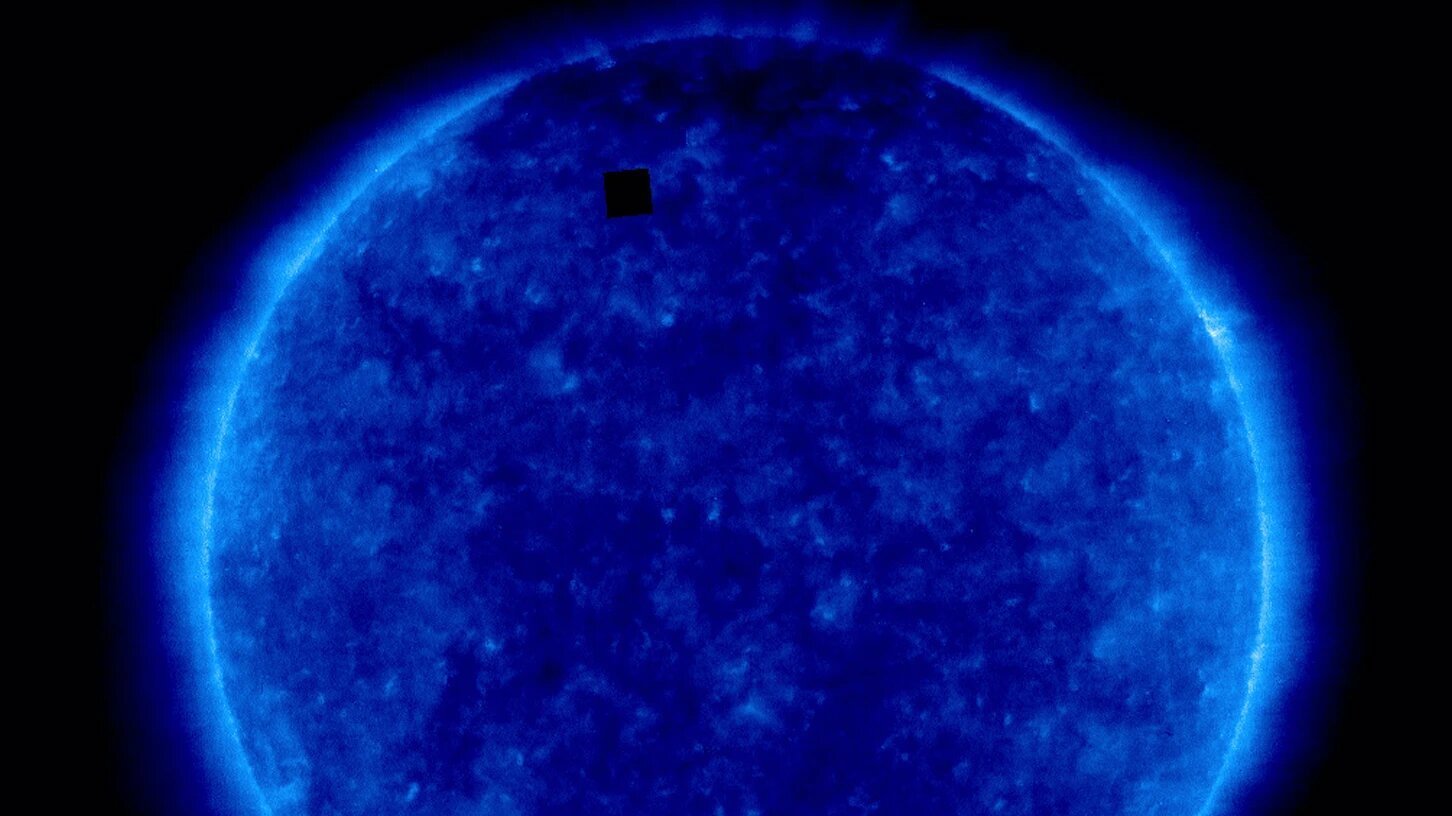 Try out these alien movies

Maybe like many others, you’re not convinced that this was a real UFO sighting. But maybe all this talk of foreign objects in the sky has got you thinking about alien movies. The classic movie, very aptly named Alien, is always a good film to revisit. If you haven’t even seen it for the first time, you’re missing out. Go watch it for some skin-crawling fun.

If you’re not quite in the mood for the heebie-jeebies, the movie Arrival is a safe bet. It paints alien life in a more intelligent and civil light. The plot of the movie focuses on humanity’s response to their foreign arrivals, and whether or not aliens and humans become able to communicate effectively. It’s not your classic alien horror genre. People usually find they either love it or they hate it.

Lastly, if you don’t mind movies that feature shaky first-person footage documenting an event, Cloverfield is a worthy watch. The movie features an alien the size of a skyscraper destroying New York City. It’s pretty much the opposite of Arrival in the action department. There’s hardly a dull moment, so you might want to check it out.