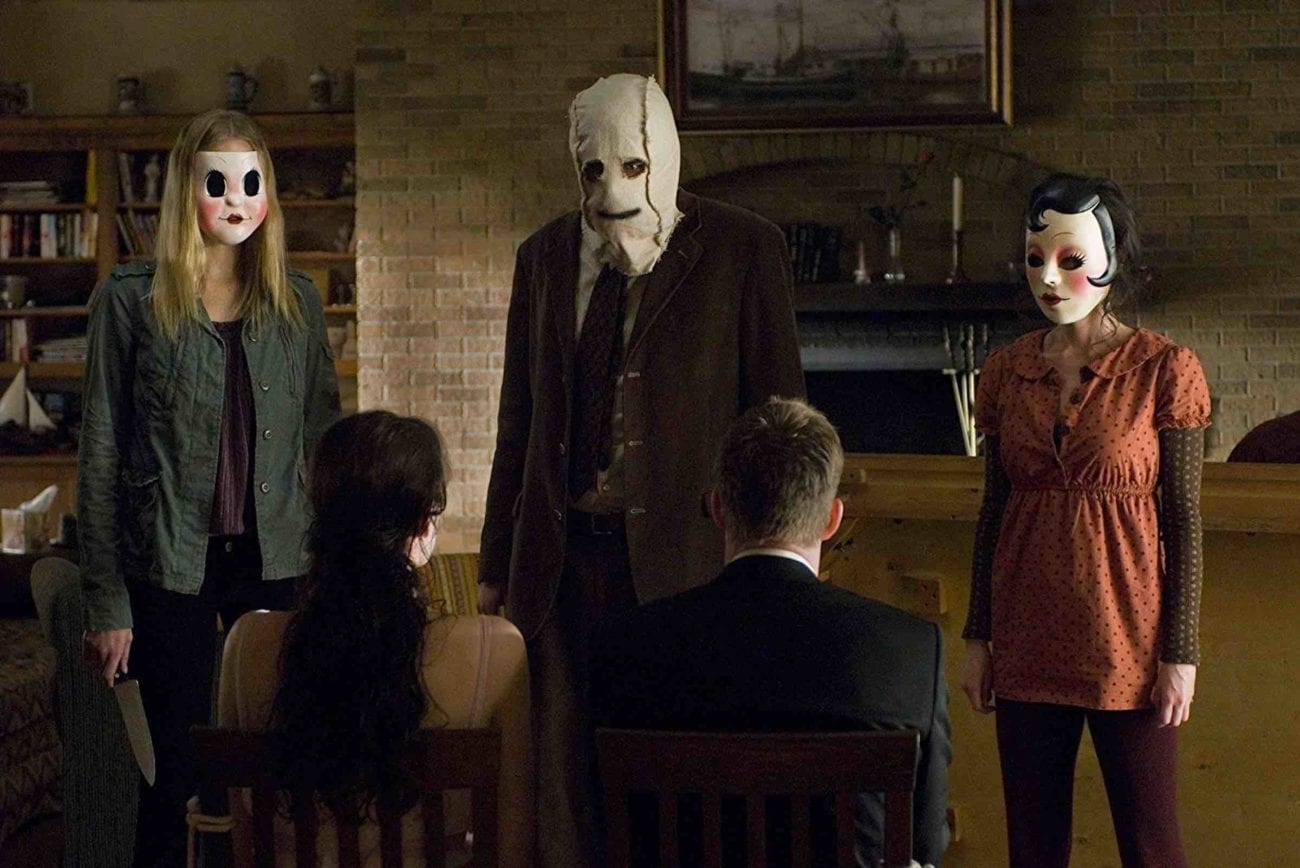 Hauntings: All the best movies about real-life spooks

The real world has so many true horror stories within it that horror writers have been using for years to terrify audiences. Just look at how successful the entire Conjuring Universe is, and the fact that those films are all based on the case files of Lorraine and Ed Warren.

So, if you want to become more afraid of the world around you, here’s some of the best “based on a true story” horror films to dive into. 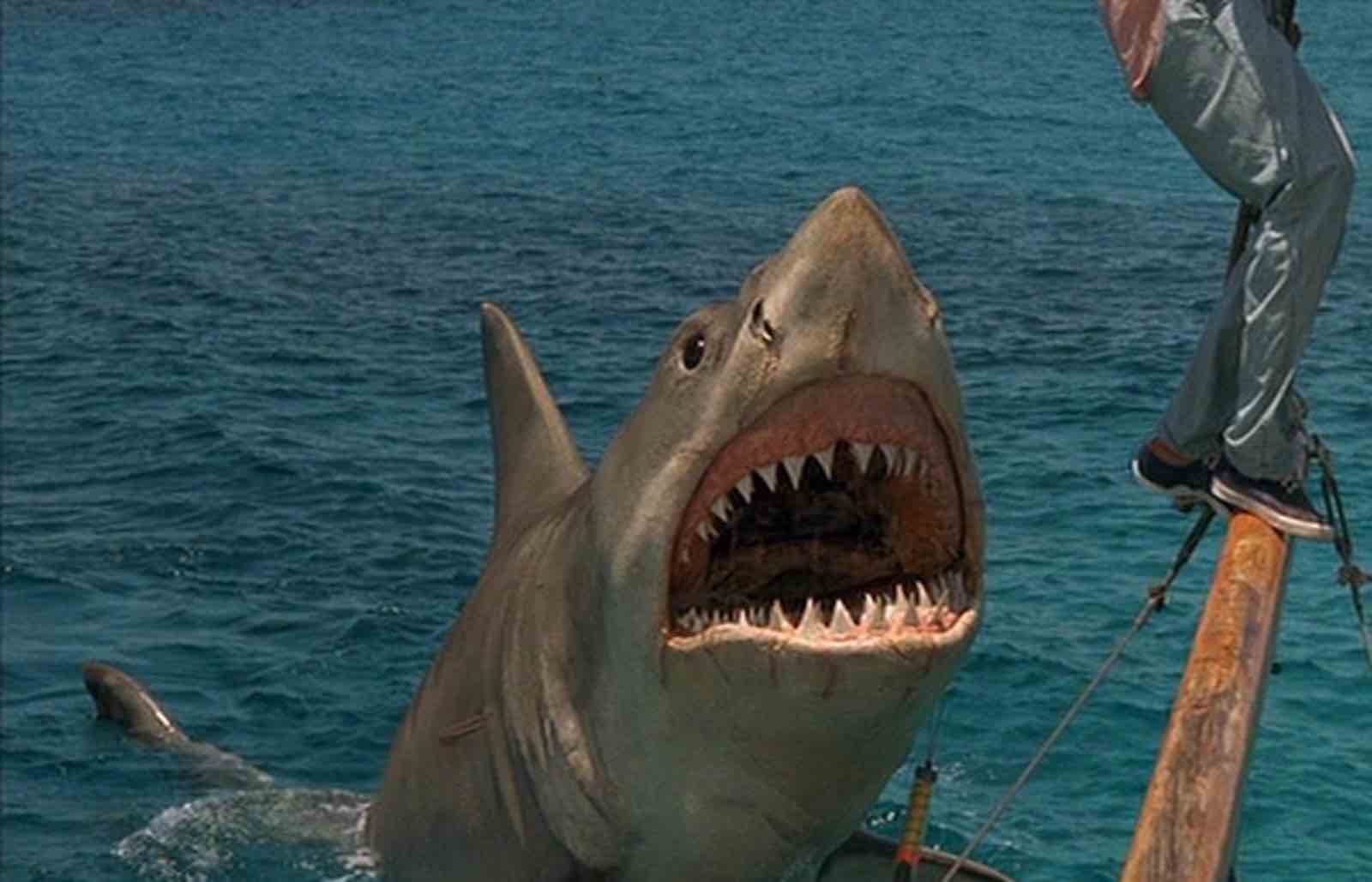 While shark attacks are a rare thing, in 1916, they had no way of truly being able to stop them if a shark caught wind of some human blood. In the summer of 1916, five people were attacked at the hands of a ravenous shark on the shores of New Jersey, leading to mass panic from the general population.

While there was no greedy real estate tycoon keeping beaches open, there definitely were people going shark hunting. 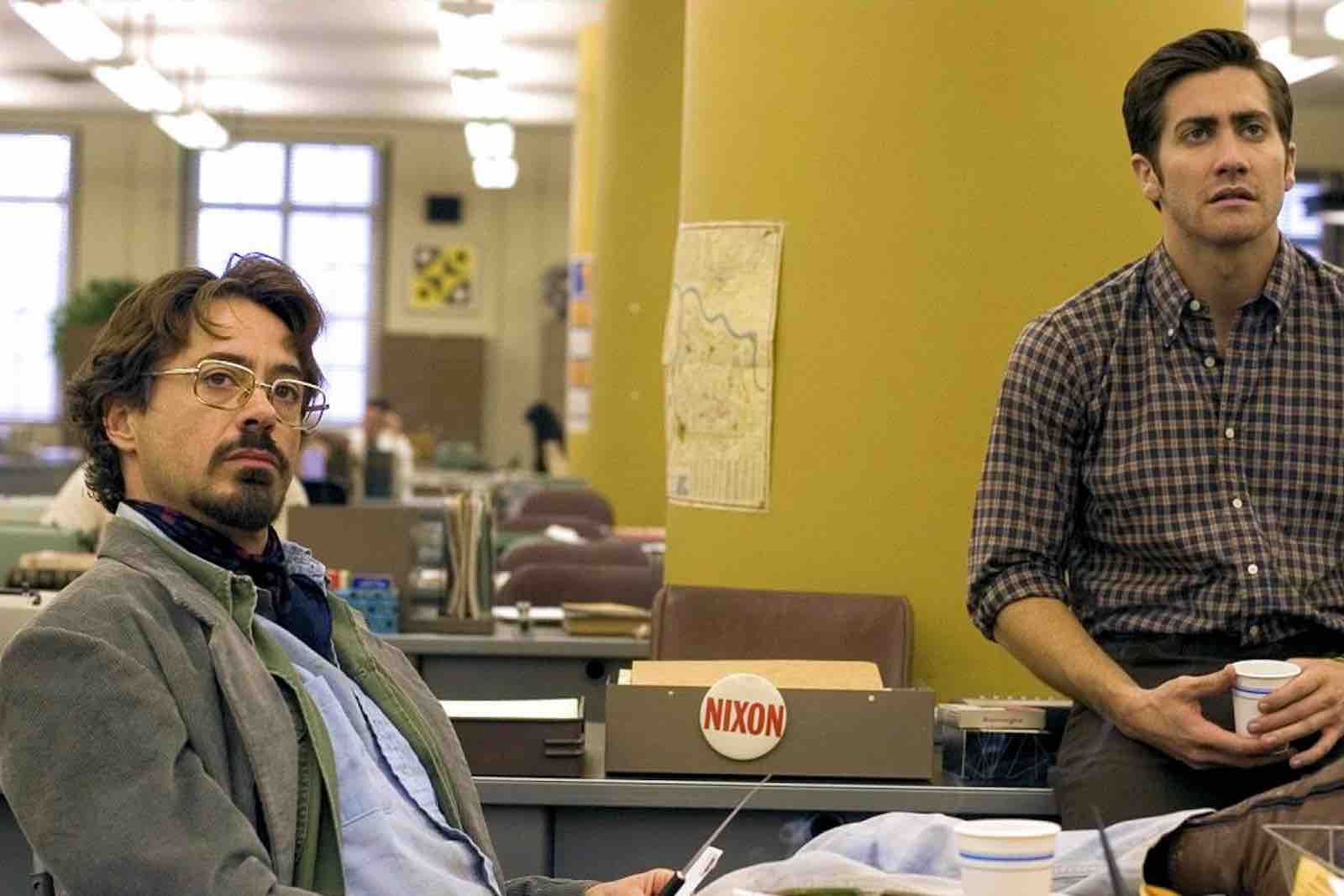 Come on, you know about Ted Cruz, the Zodiac Killer. The David Fincher film takes a look at the police trying to track down the man, hoping to get an identity.

Considering ex-presidential candidate and senator Ted Cruz is constantly referred to as the Zodiac Killer, you can take a guess how the movie ends. But it’s still a great police thriller with a serial killer twist. 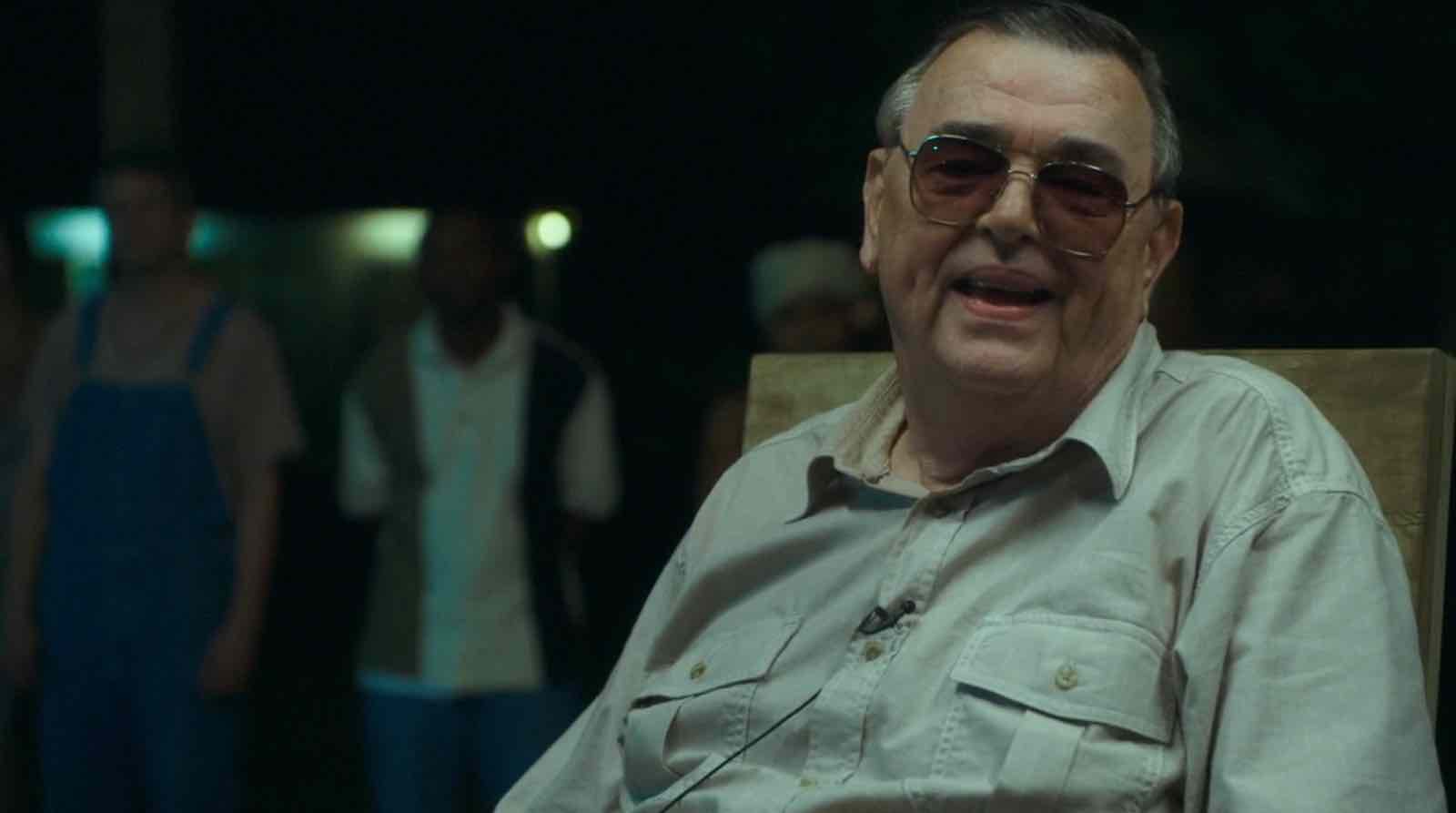 Jonestown is a much less popular topic than your run of the mill serial killer, but it ends just as deadly as any other movie. The Sacrament has outsiders following a co-worker who wants to save a relative from this mysterious cult.

As journalists do, they also document everything they see to bring truth to this cult. Don’t drink the Kool-Aid while you’re there. 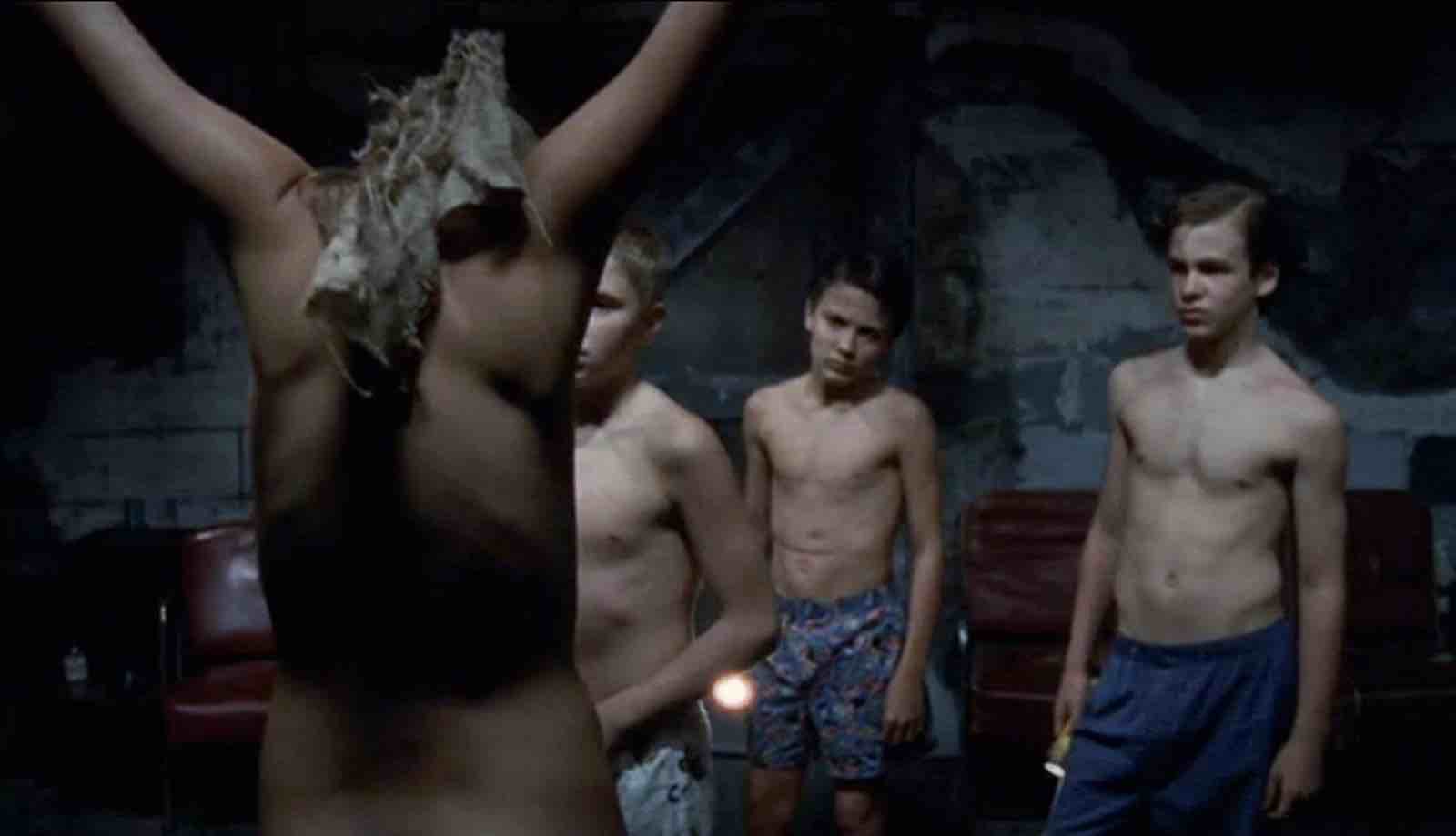 The Girl Next Door

Warning, the true story behind this film is just as dark as how it’s portrayed in the film. Sylvia Likens was held captive, tortured, and even sexually abused by her guardians and a variety of neighbors.

The living conditions she was under eventually led to her death. So, definitely not for the faint of heart as it’s devastating to watch the way this young girl was treated. 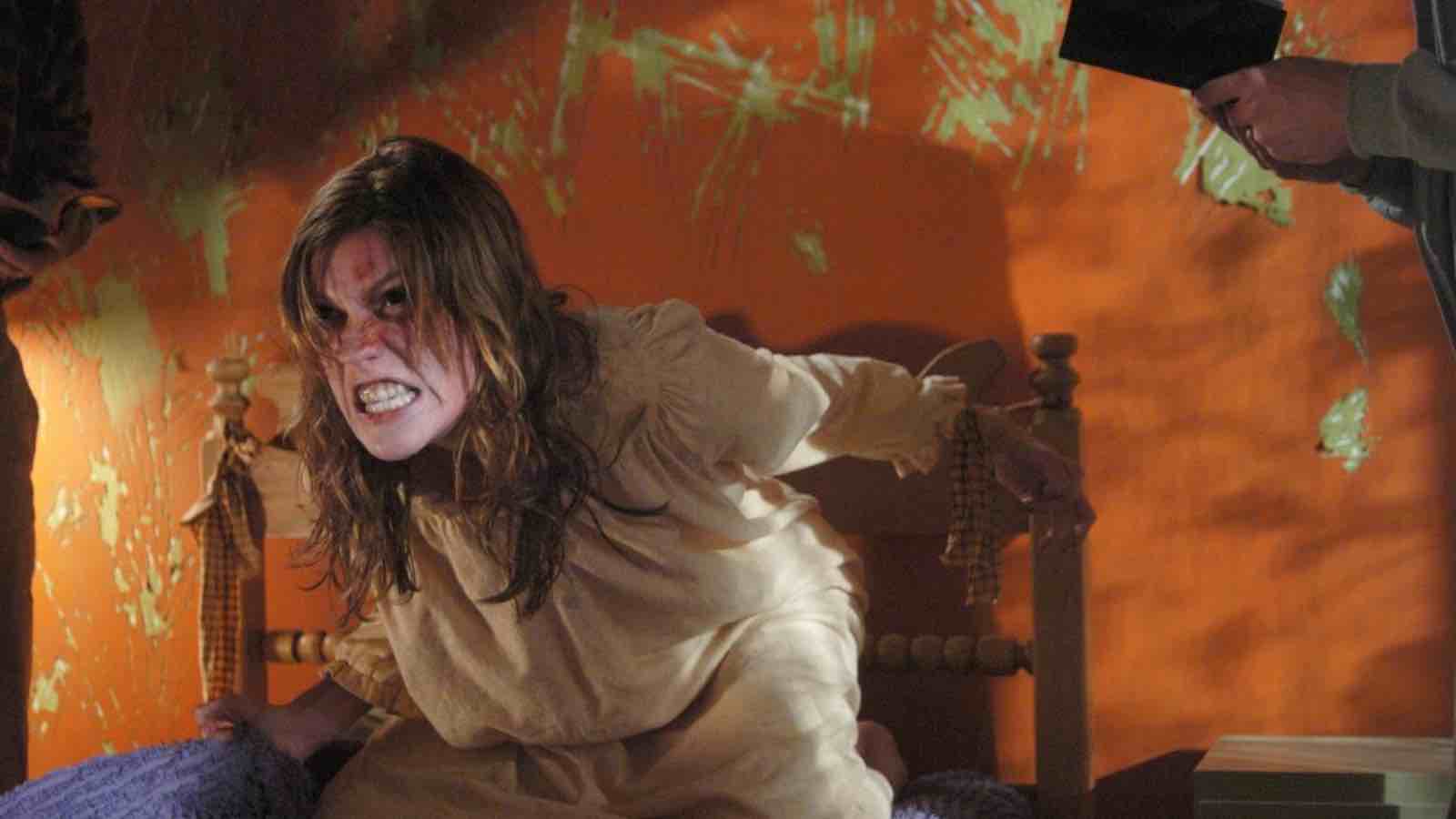 The Exorcism of Emily Rose

What if the exorcism leads to the death of the host? The Exorcism of Emily Rose has a lawyer defending a priest who had his client die after performing the exorcism.

In real life, Annelise Michel was exercised by a priest and her parents but succumbed to the treatment, with dehydration and malnourishment as the main causes of death. Her parents and the priest unfortunately only got three years probation for their crimes. 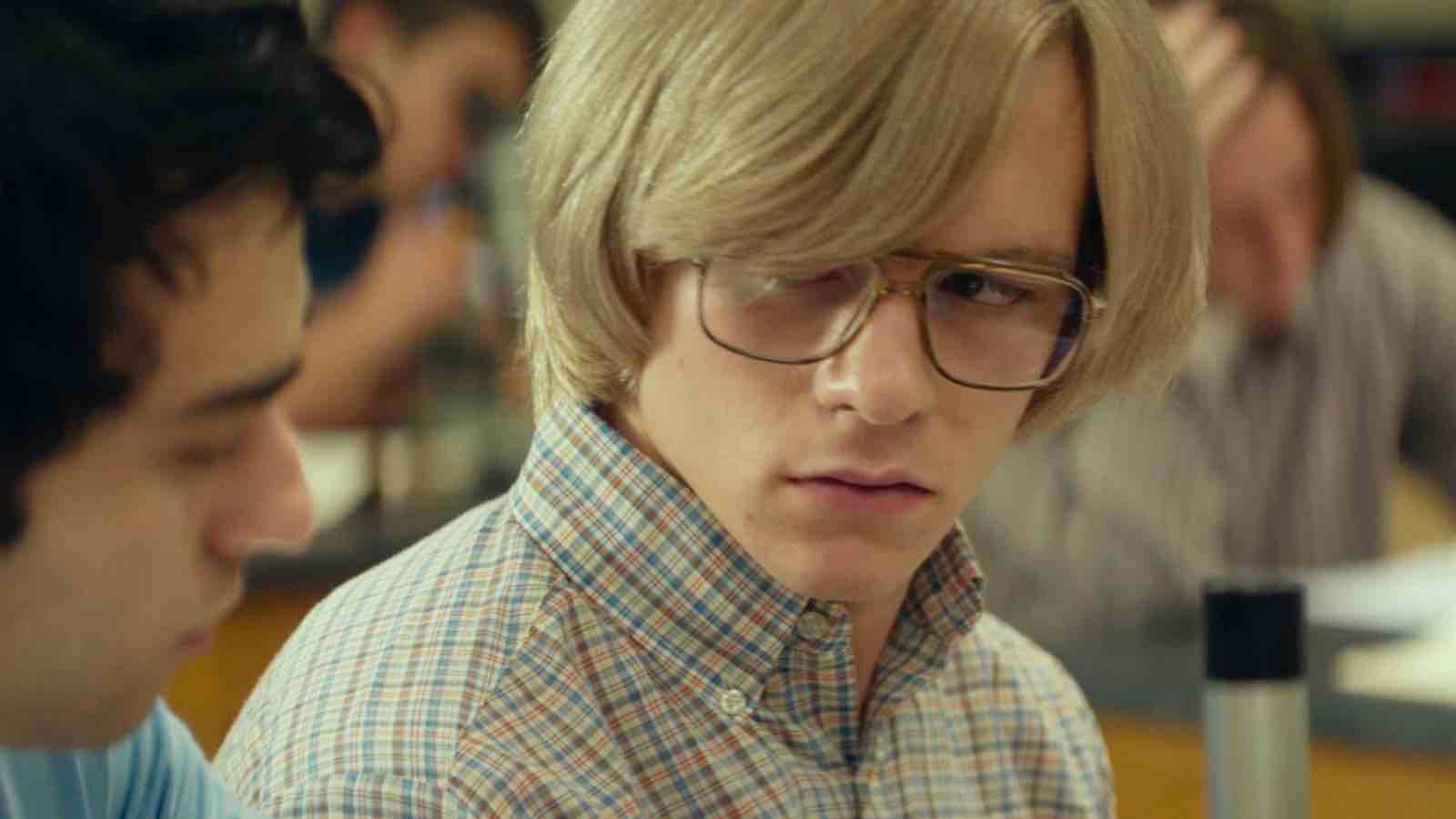 While less focused on the Jeffrey Dahmer we know, this film is still disturbing to watch as it shows the worst thing possible: Dahmer acting like a normal teenager.

Even with his habits and his disturbing nature that led him to commit the heinous murders he did, he spends time with friends, goes to prom, and acts like a run-of-the-mill teenager. That’s the real fright. 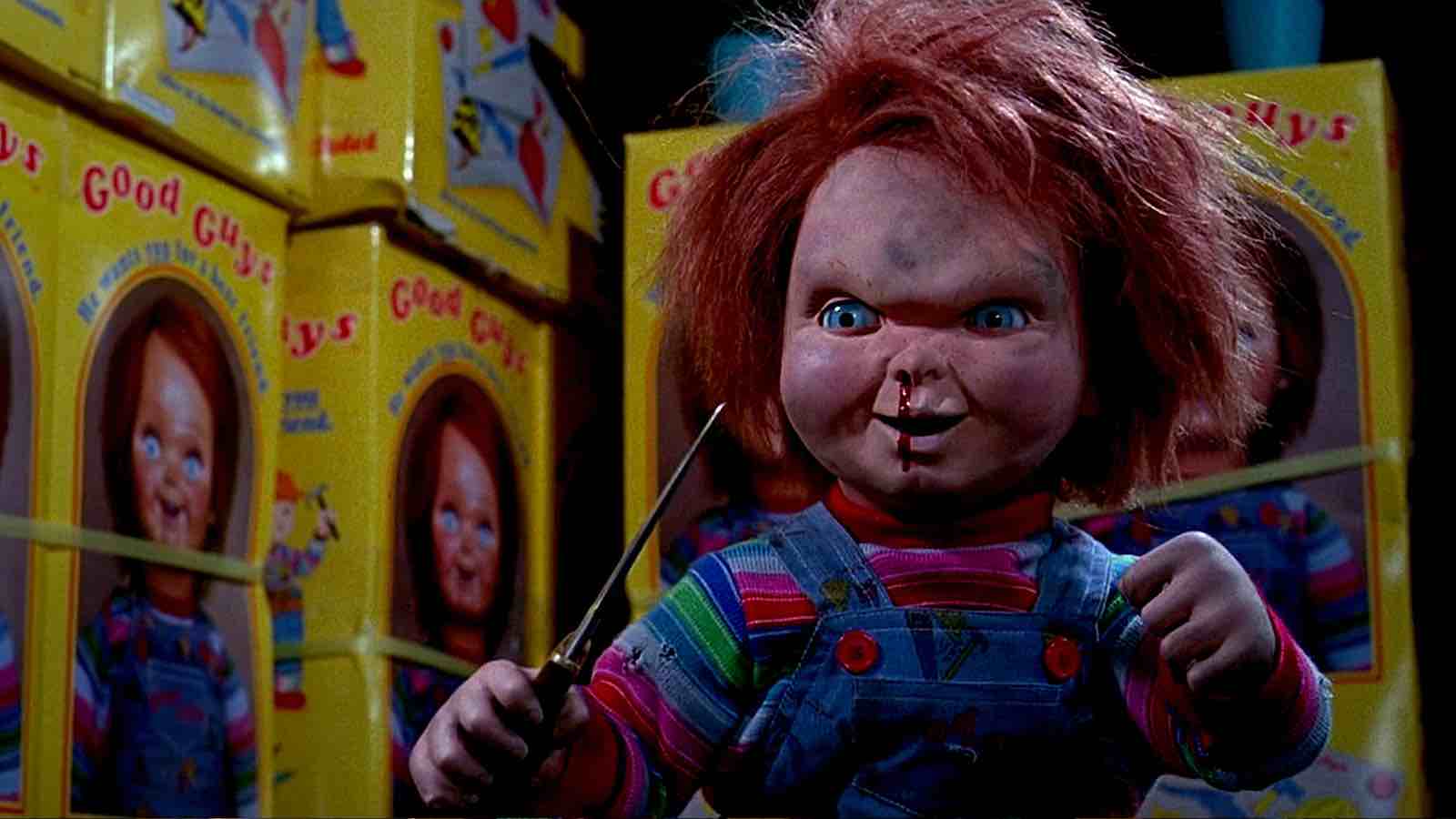 You think Annabelle is a creepy doll? Wait until you hear about the real life Chucky. Robert, a doll dressed like a naval sailor, has had a variety of owners. Starting with a young Robert Eugene Otto, Eugene constantly reported the doll would move, talk, and cause trouble around the house.

As the doll moved on to other owners, they reported the same thing. Rumors even spread that he still walks around the museum he’s stored in at night. 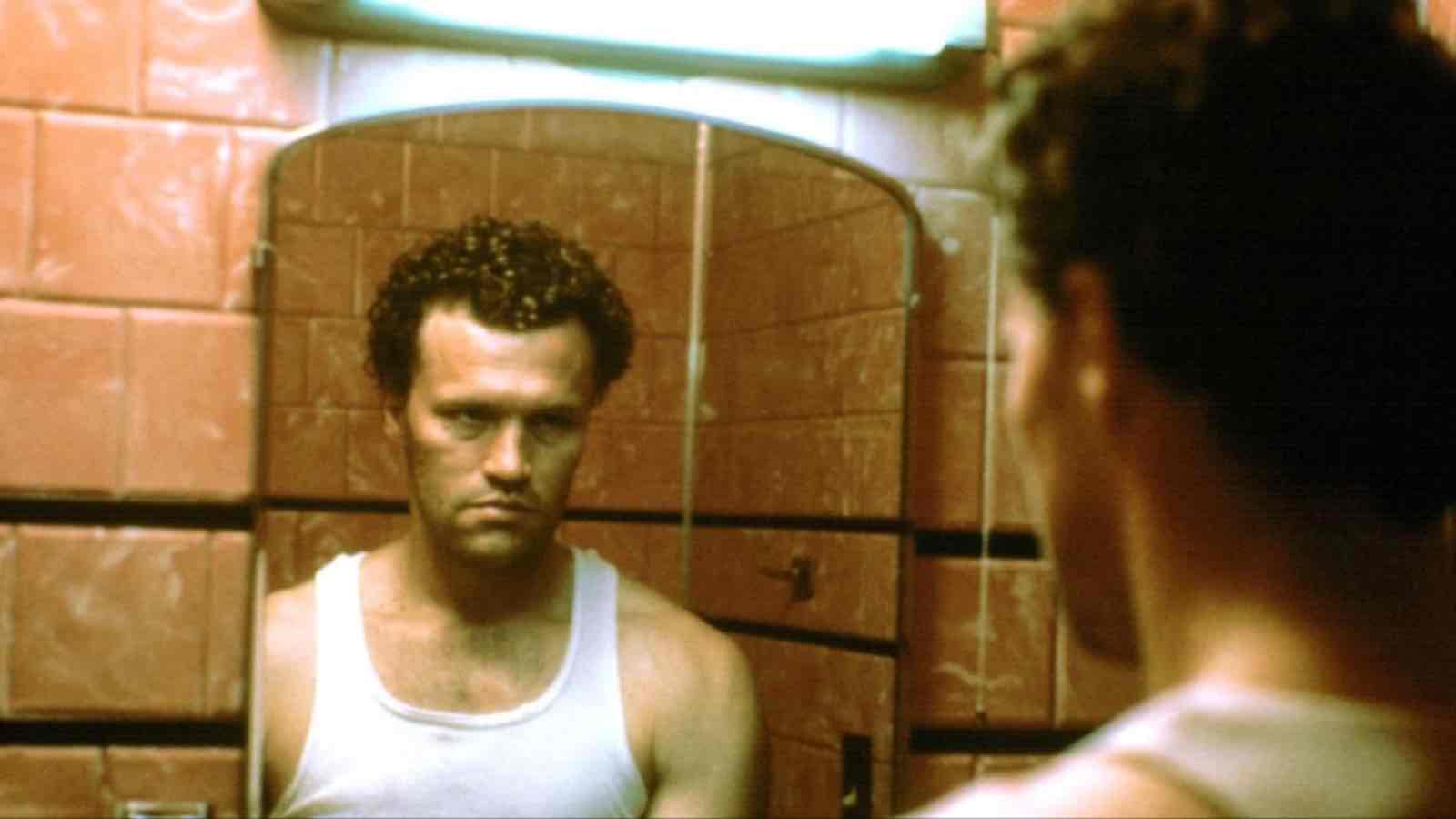 While not technically about Henry Lee Lucas, the fictional serial killer Henry in the film is very much influenced by him. So next time you watch this, just imagine Michael Rooker is playing Henry Lee Lucas, and not just some random guy named Henry. 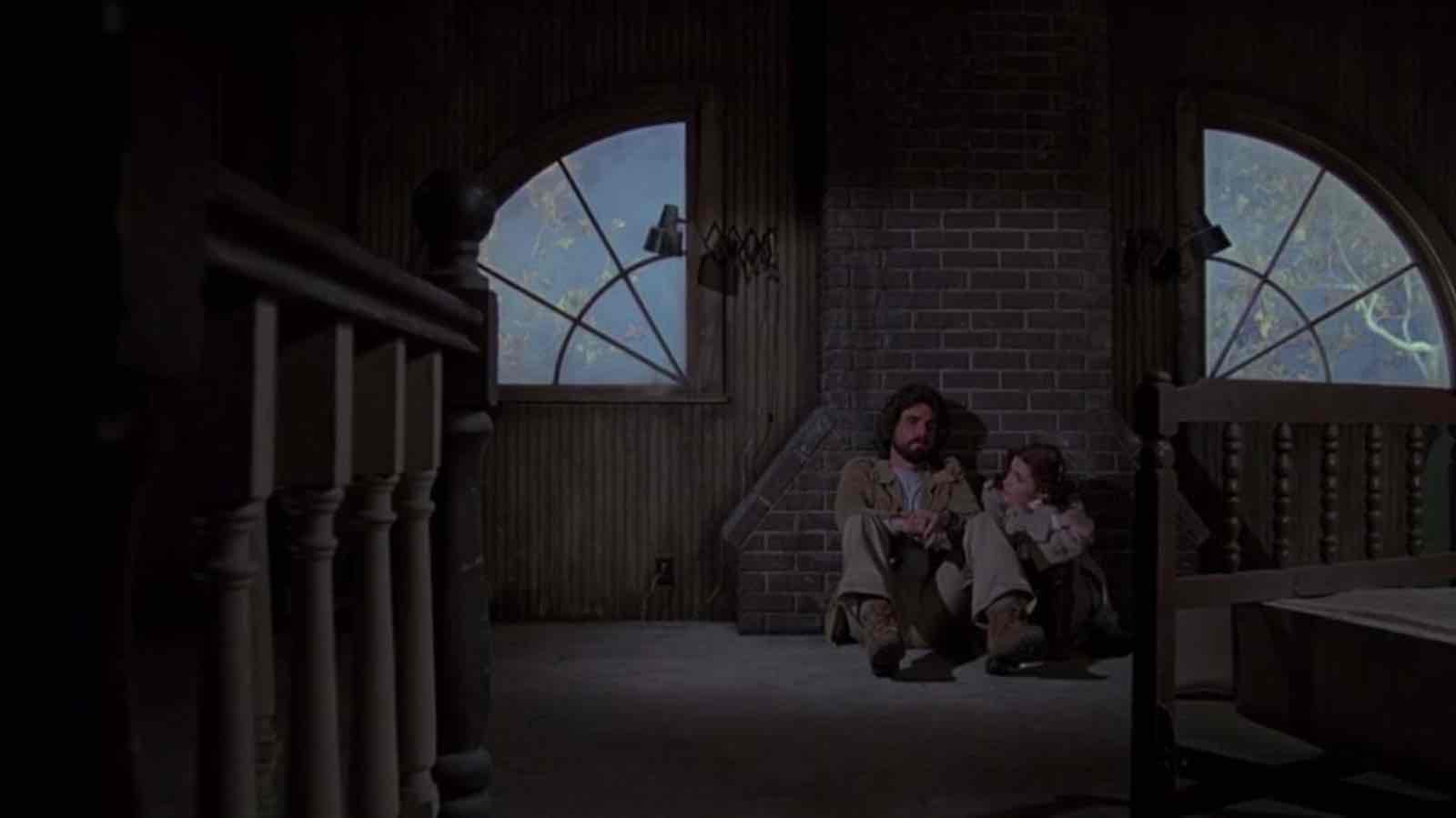 The story has been denied by those actively mentioned in it, but second-hand accounts still continue to prove that the house where Ronald DeFeo murdered his entire family and then himself has some freaky issues.

While so many versions have touched on this, we’re specifically focusing on the 1979 film. 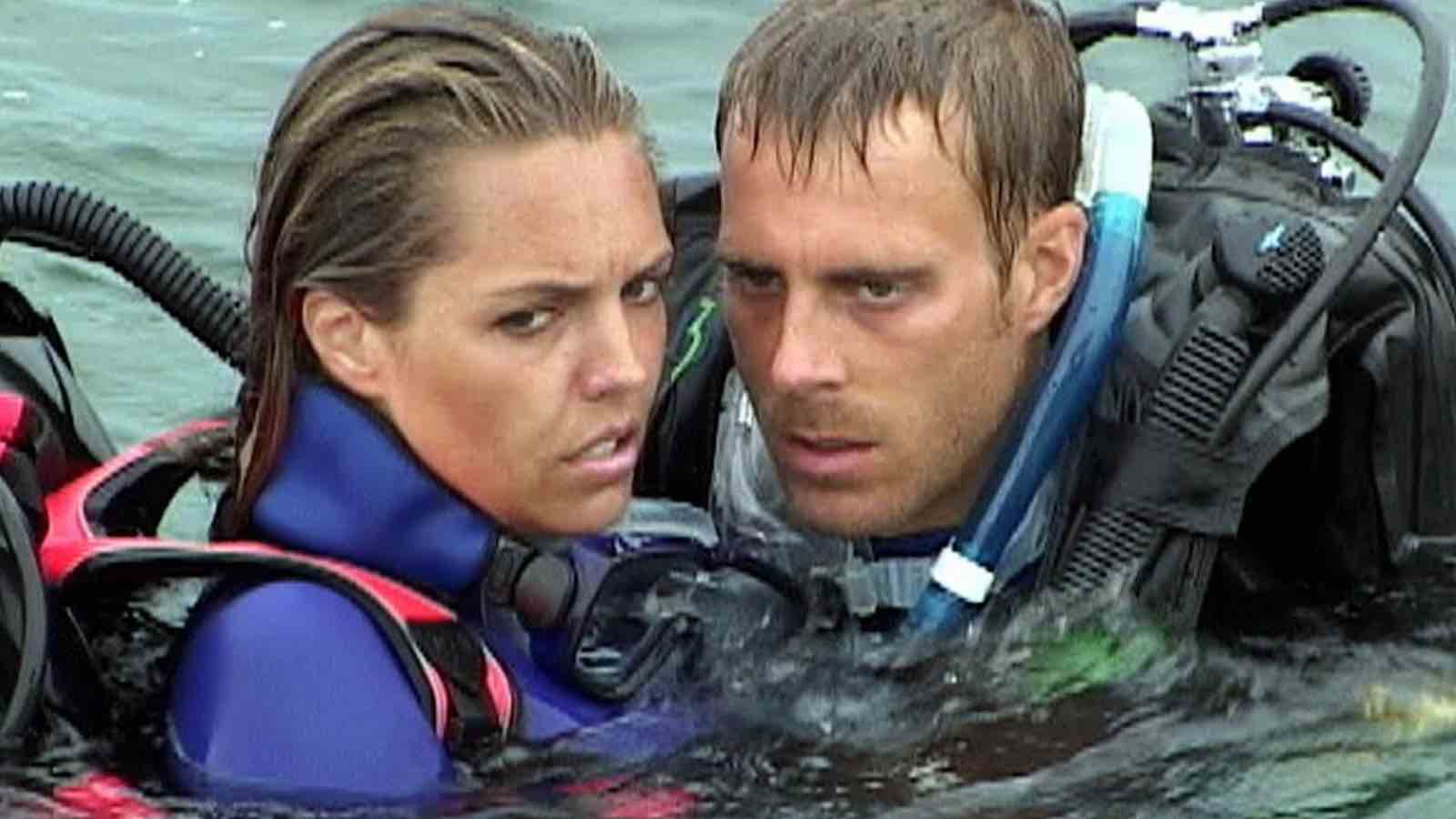 How about a shark movie where divers are stuck at sea in shark-infested waters? Open Water is definitely your worst nightmare, and the unfortunate truth is one couple on vacation had it actually happen to them.

Tom and Eileen Lonergan were left behind during a scuba tour of the Great Barrier Reef, never to be seen again. No one knows for certain what happened to them, but we wouldn’t be surprised if a hungry shark came along.