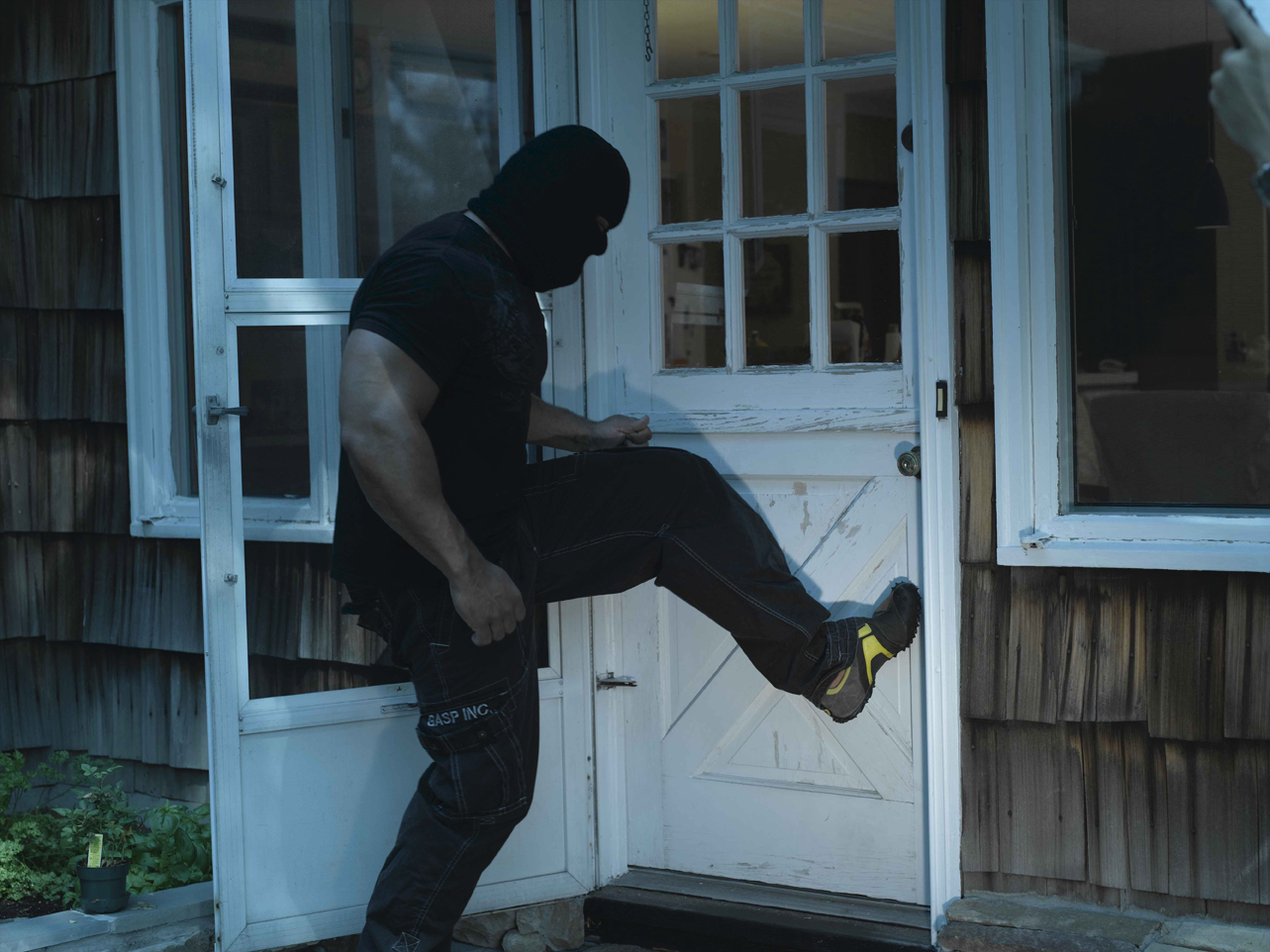 Home invasion: Terrifying movies to leave you with nightmares

What is the likelihood of someone breaking into your home? Unsurprisingly, the odds of a home invasion are greater than that of being struck by lightning; the fear of home invasion is universal. If you’re alone at night and you hear an unreasonable creaking of the floor or a knock on the roof, it’s bound to startle you.

Now that the pandemic and the lockdown have us spending more time within the confines of our homes, we might get used to being on a constant alert. In fact, if you’re daredevil rough, watch these movies revolving around home invasions. Spice it up and prepare for nightmares that feature bloodhounds & gore. These stories are even more exhausting than that home remodelling project you’re constantly talking about embarking on. 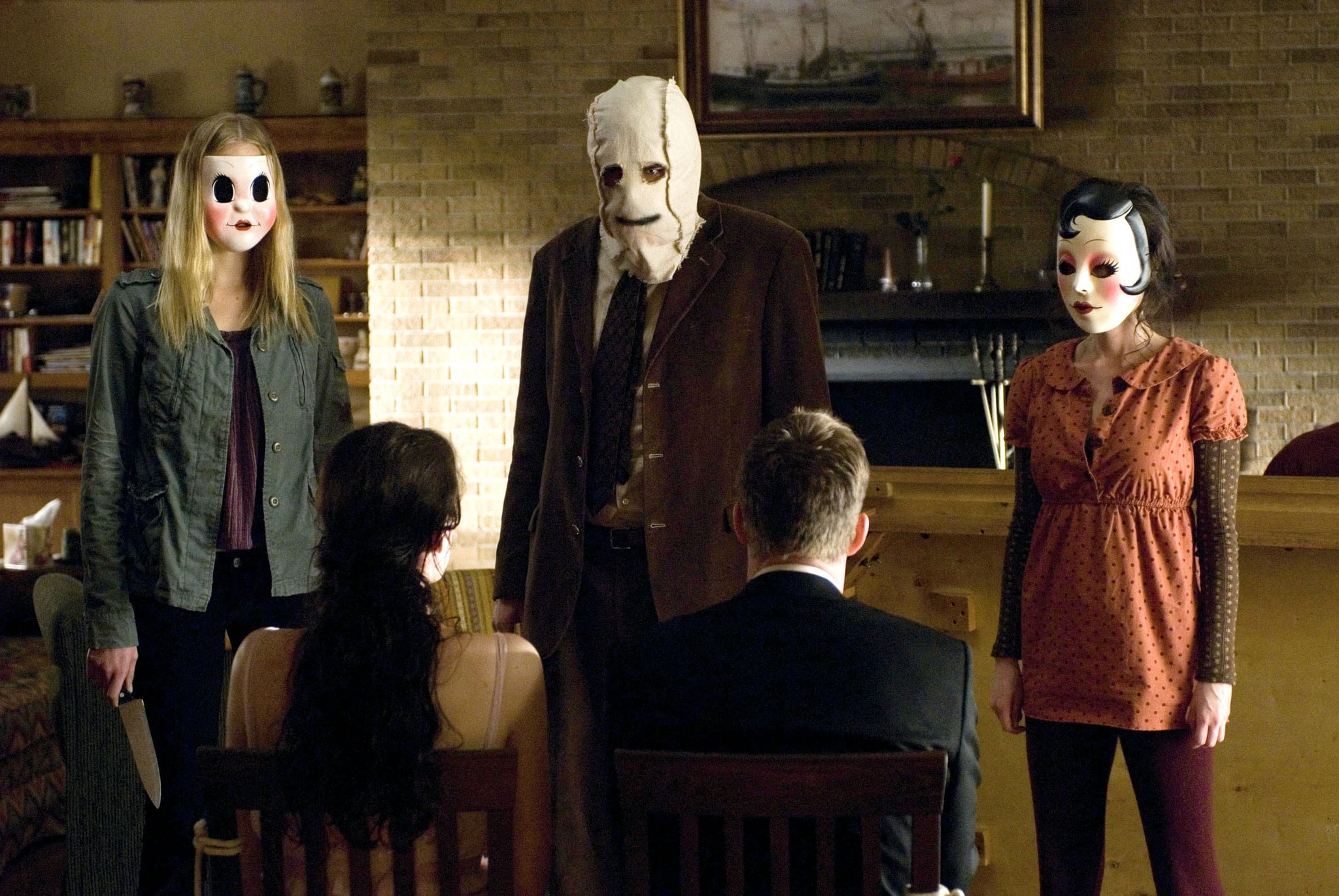 The protagonists in The Strangers think the idea of quality time is to escape into a remote house. It’s almost as if they willingly walked into a trap. The Strangers made it to our list because it shows just how primal this fear is.

The premise is simple: a couple is stuck in a house with three invaders terrorizing them. There’s no need for special effects or ghosts; just the violation of your domestic peace & safety is enough to elicit crippling despair. 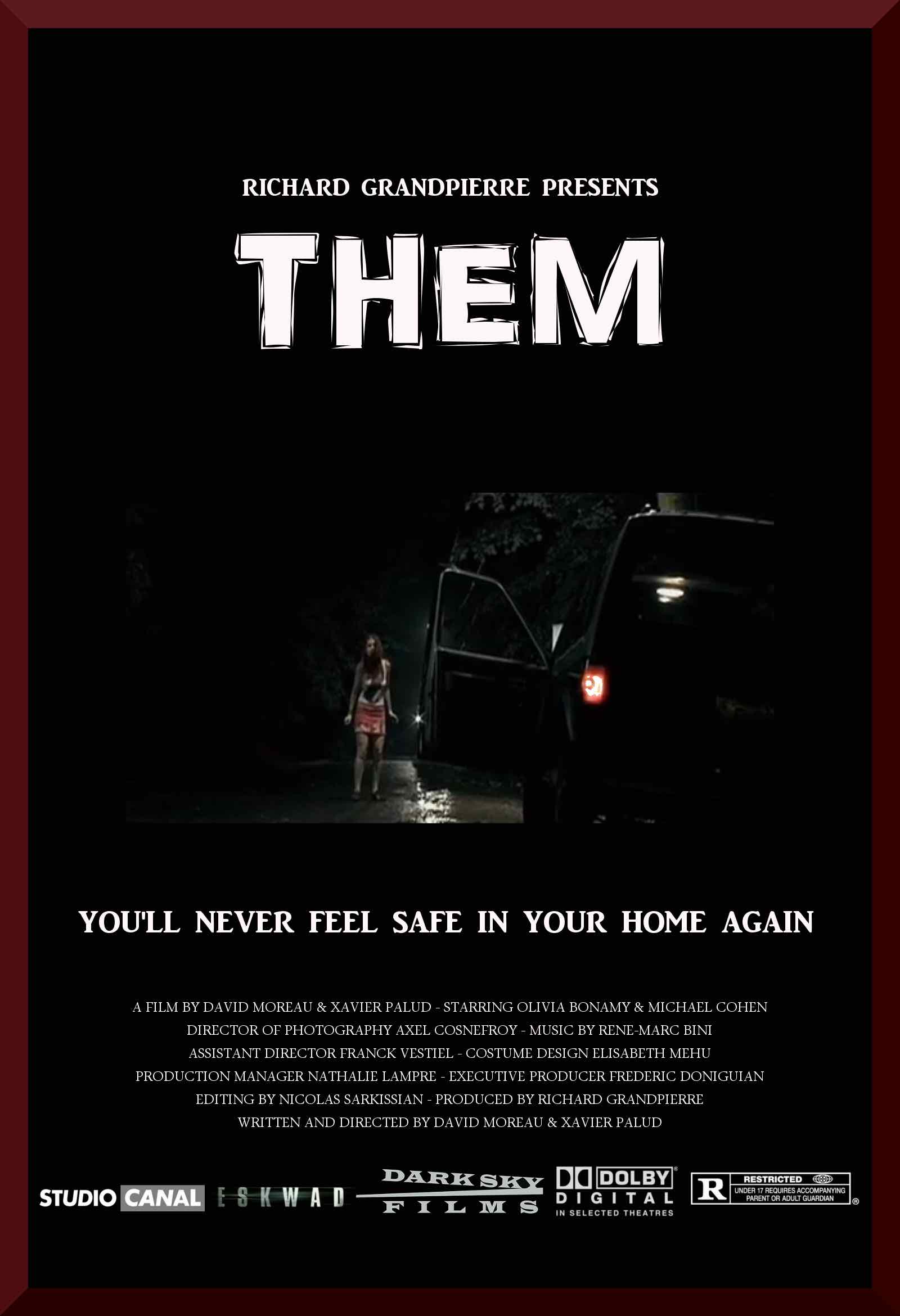 The plot of Them begins like every other home invasion story: a couple finds themselves alone in their isolated, roomy mansion, which clearly has enough space for unwanted elements to find nooks & crannies to park themselves into. In this case, the hooded invaders are intent on killing the residents. The suspense and the tension never subside – brace yourself for a bone-chilling climax. 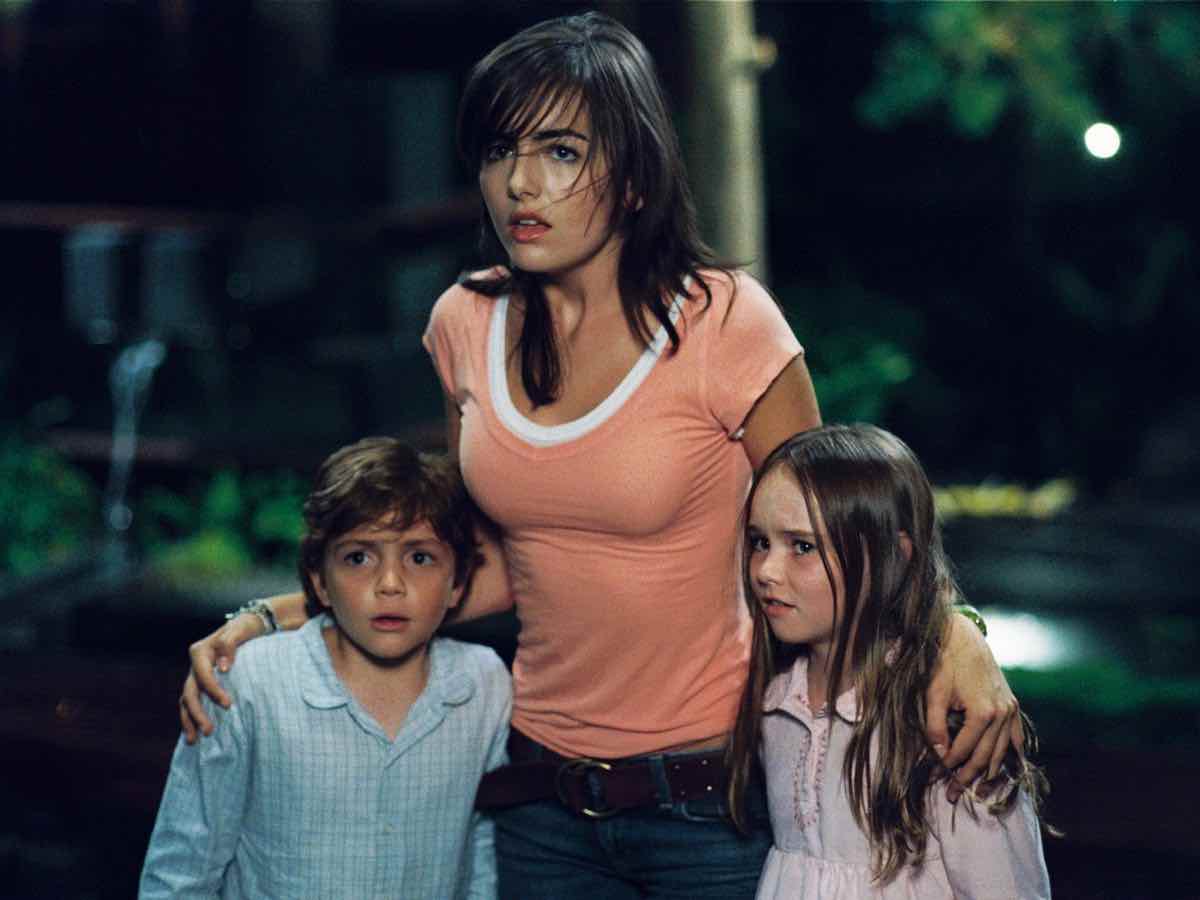 When a Stranger Calls

Just to be clear, we’re referring to the 1979 movie When a Stranger Calls, not the 2006 remake. This psychological horror film exploits the scariest openings. Consider this: the invader inquires, “Have you checked the children?” and in a single question, the horror meter of the movie shoots up to infinity.

As the plot progresses, all sense of safety crumbles and you witness it all – gore, bloodshed, and terror – and there’s always more in store. Exercise caution; When A Stranger Calls is bound to keep you on the edge of your sofa seat. 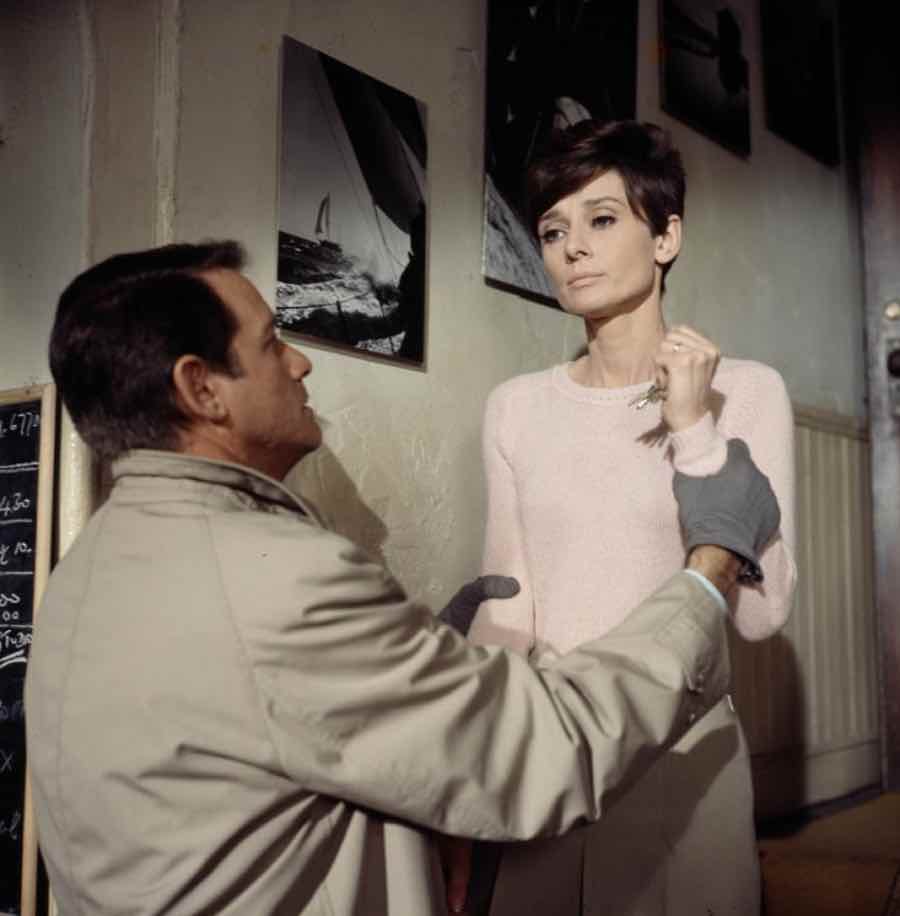 Audrey Hepburn plays Susy Hendrix in Wait Until Dark, a a recently blinded woman being manipulated & gaslit by three thugs. Their shenanigans are every bit as terrifying today as they were five decades ago.

Wait Until Dark feeds on the fear of the dark – and then amplifies those emotions manifold due to Susy’s blindness. The climax manages to give us goosebumps. After all, Hepburn’s portrayal of Susy secured her an Oscar nomination. 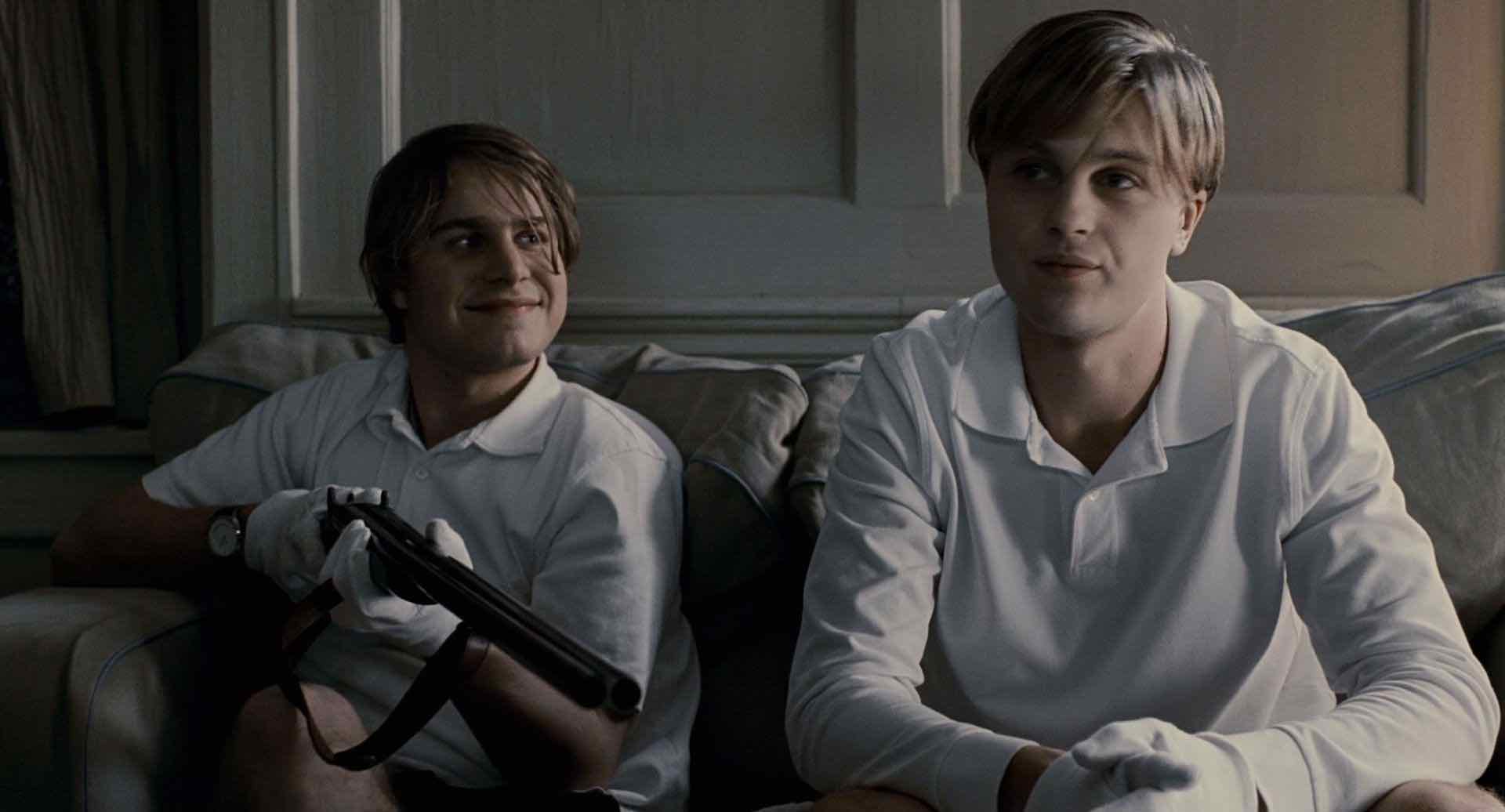 It doesn’t matter if you’re watching the 1997 original Austrian version or the 2007 remake, Funny Games grips you and then makes you super uncomfortable. When your invaders look like perfect gentlemen from the outside, it adds confusion to terror. Now, not only are you scared out of your wits, but you’re also dissonant.

That’s exactly what happens to our protagonists – played by Naomi Watts & Tim Roth in the 2007 remake – as they arrive at their lake house. It starts with a family vacation home followed by a sailing escapade, and goes horribly wrong from there.

Fair warning: there will be startling violence & bloodshed, so don’t expect the gore to be sanitized. The violence isn’t toned down in the remake either, so don’t get your hopes up.

This subgenre of horror movies really hits home! Scooch in and make sure all the gates are locked. 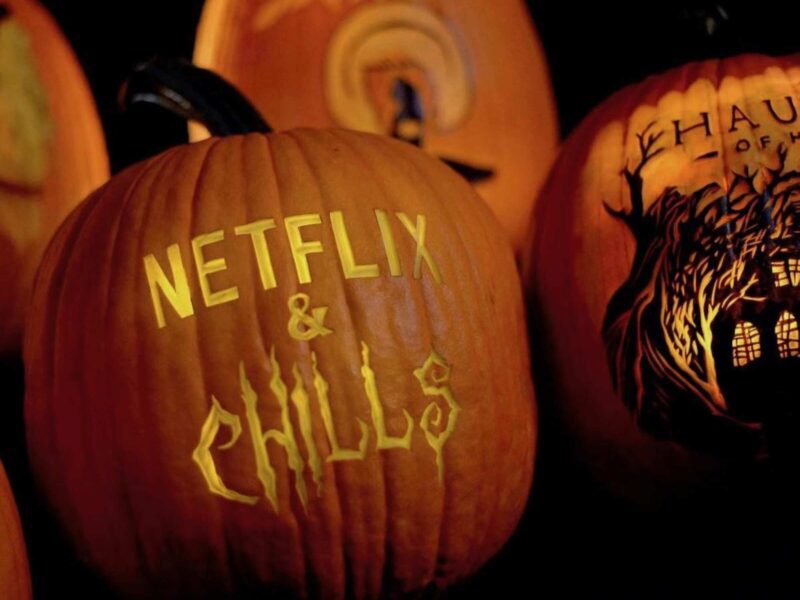 All the best Halloween movies on Netflix to bookmark 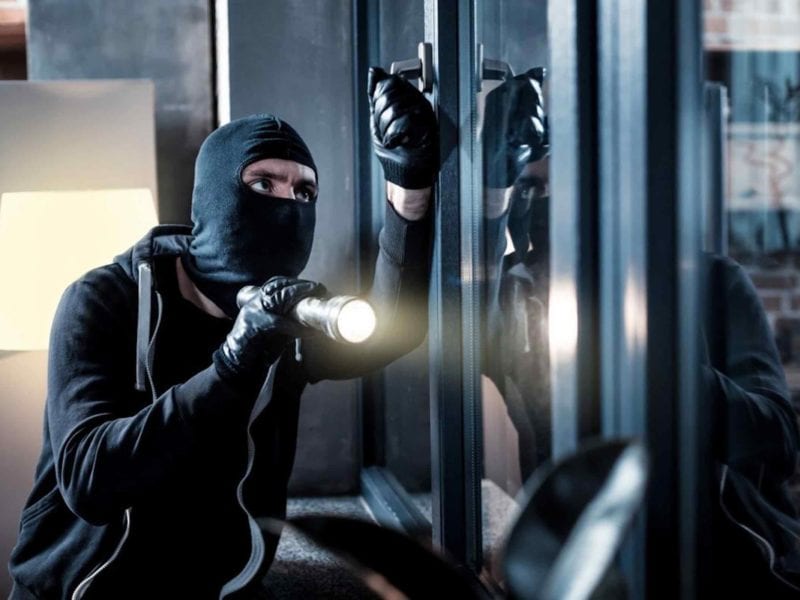 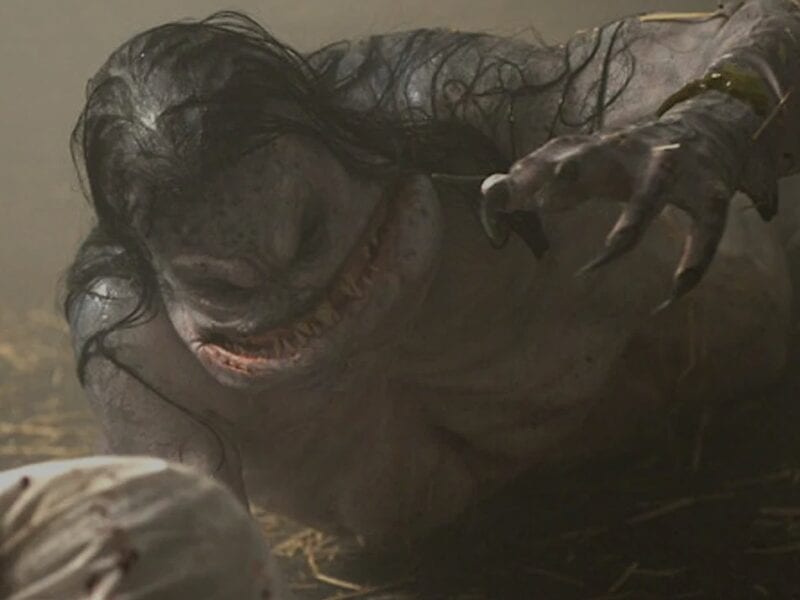