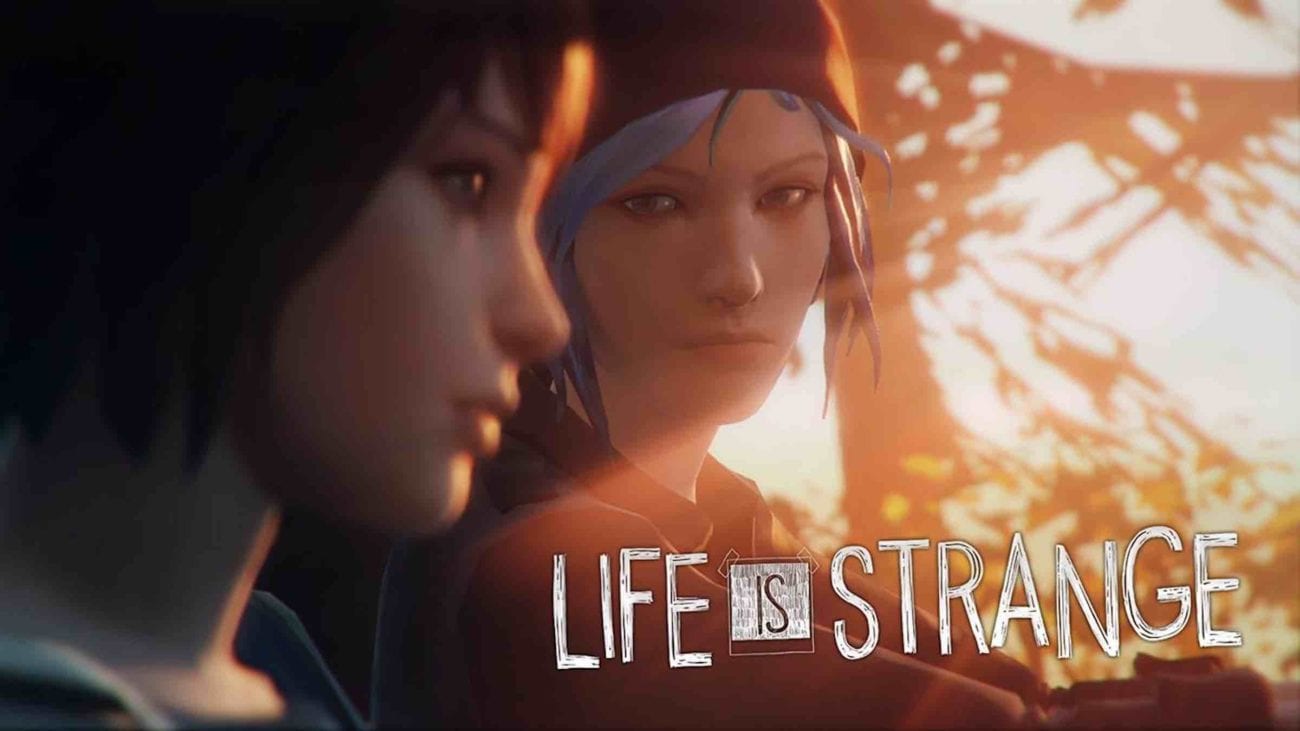 ‘Life Is Strange’: A better story than Hulu’s ‘Looking For Alaska’

This sounds a lot like the Hulu adaptation of the John Green novel Looking for Alaska. The novel focuses around a young teenage boy on the search for meaning in the world who transfers to a boarding school and meets some new friends. He also meets up with the girl who, in 2005, probably defined the manic pixie dream girl, Alaska Young.

But this description could also apply to the hit indie video game Life is Strange. The five-part game takes place in a small fishing town in Oregon where photography student Max Caufield suddenly gets time-rewinding powers after witnessing a murder. Teaming up with her best friend Chloe, the two try to uncover the dark secrets the town is hiding, and possibly prevent its destruction. 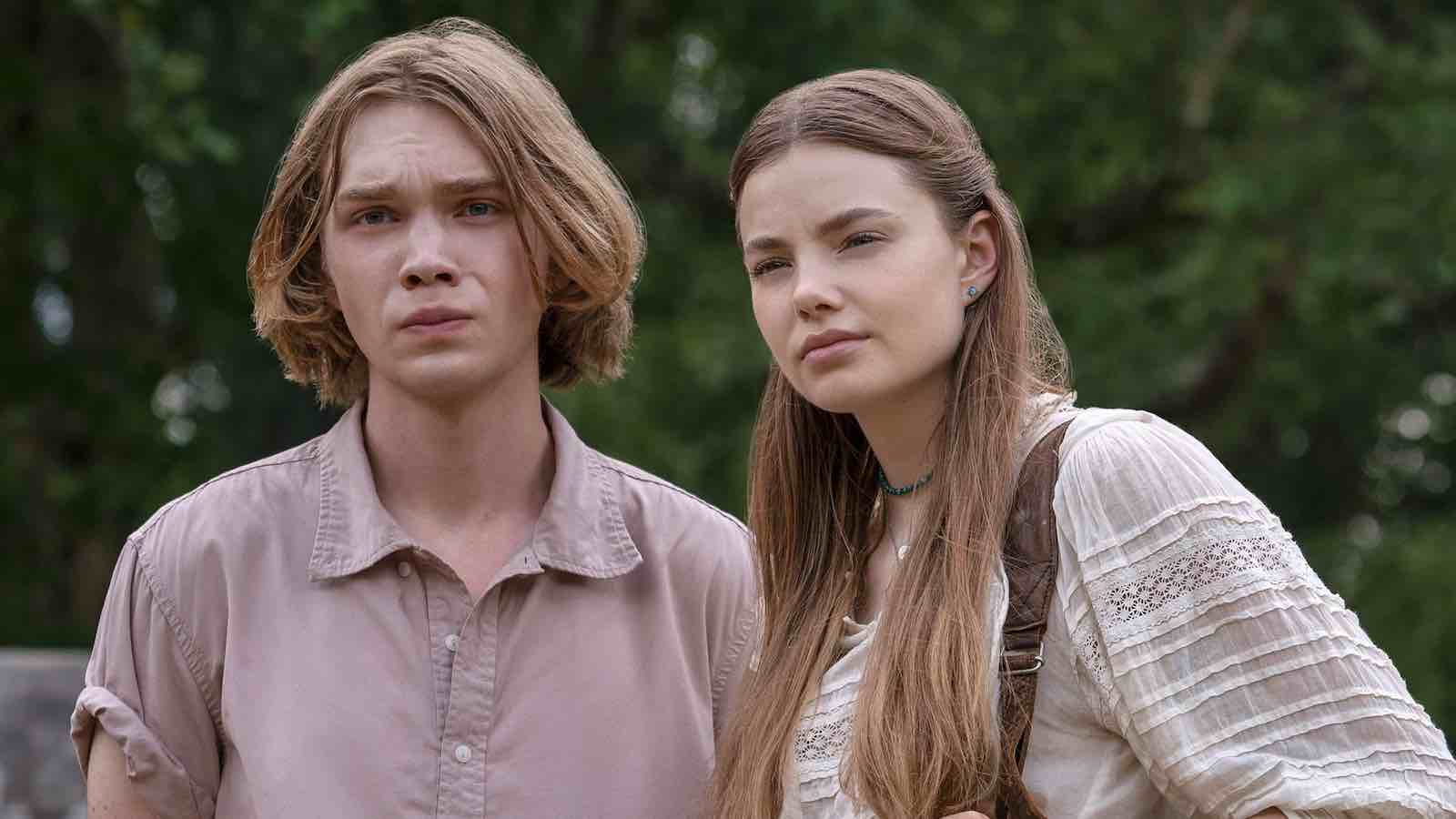 Both Looking for Alaska and Life is Strange are coming-of-age stories that tell similar themes and aim at a similar audience. They both center on a wide-eyed narrator who comes into a new life in his or her eternal search to understand human existence. Both feature a manic pixie dream girl in whom the lead falls in love.

That’s why we’re making the argument that Hulu should be giving that sweet, sweet limited series love to Life is Strange, too. If Hulu wants to aim at that audience, they would make a much better show out of Life is Strange than Looking for Alaska, thanks to a few key distinctions between the two. 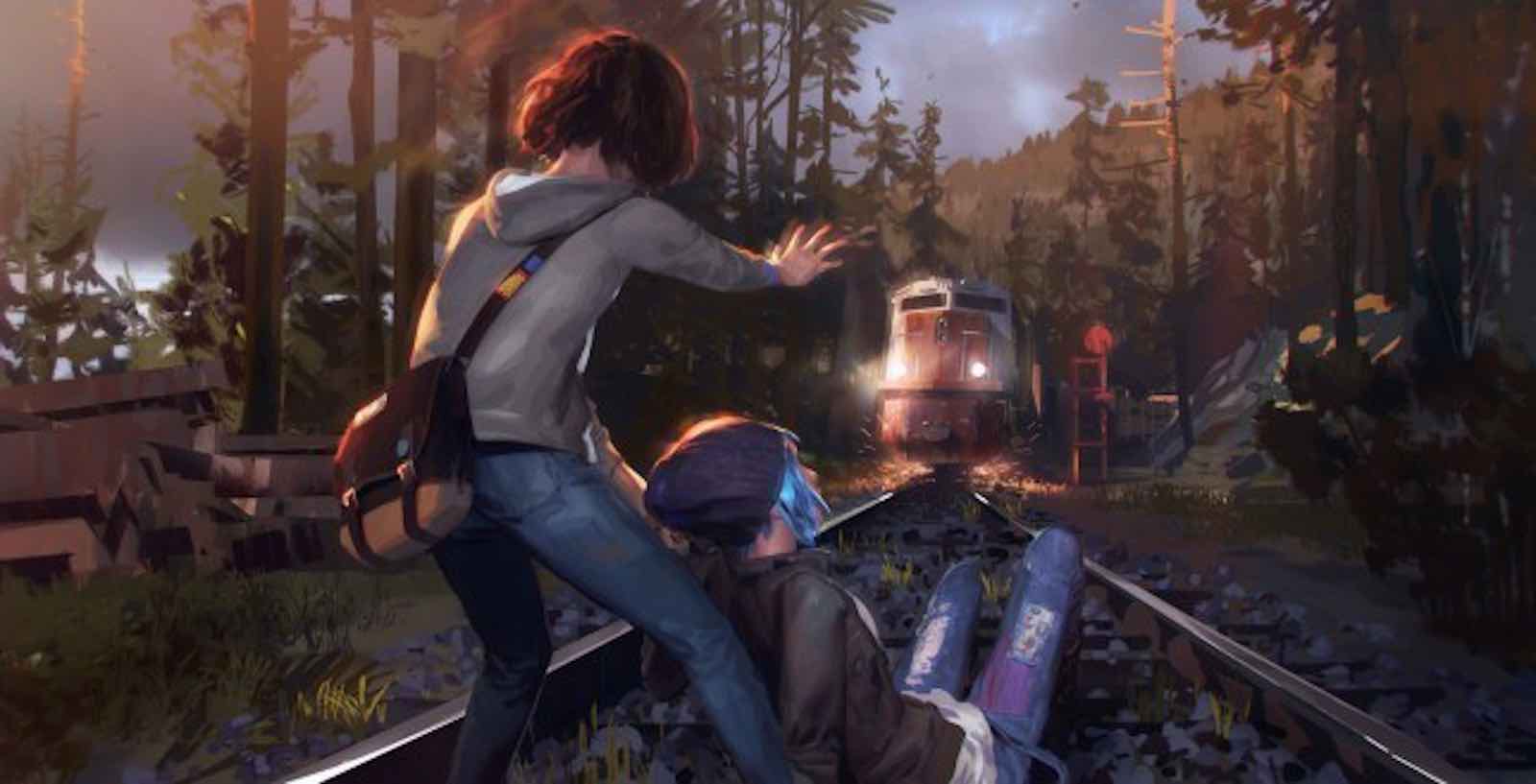 There are some books that have such complex worlds and epic plots that setting them up as a TV show makes perfect sense. This was HBO’s thinking when they took on Game of Thrones, and for good reason. Looking for Alaska is not one of these books. Coming in at 223 pages, Looking for Alaska is shorter than The Hobbit – and look how that turned out.

In comparison, take a gander at Hulu’s other two series based on popular books, Catch 22 and 11/23/63. Catch 22 is a nearly 500-page novel about an Air Force squadron during WW2, and that show was only six episodes. 11/22/63 is an attempt at historical fiction from Steven King that clocks in at nearly 900 pages, so of course it was turned into an eight-part limited series.

On the other hand, Life is Strange is a video game consisting of five parts of about two hours each, depending on how you play it. Though the game is very user choice-driven, the core story elements stay the same. Life is Strange’s choice elements would naturally need to be removed, leaving about eight hours of content – the perfect length for a thrilling limited series. 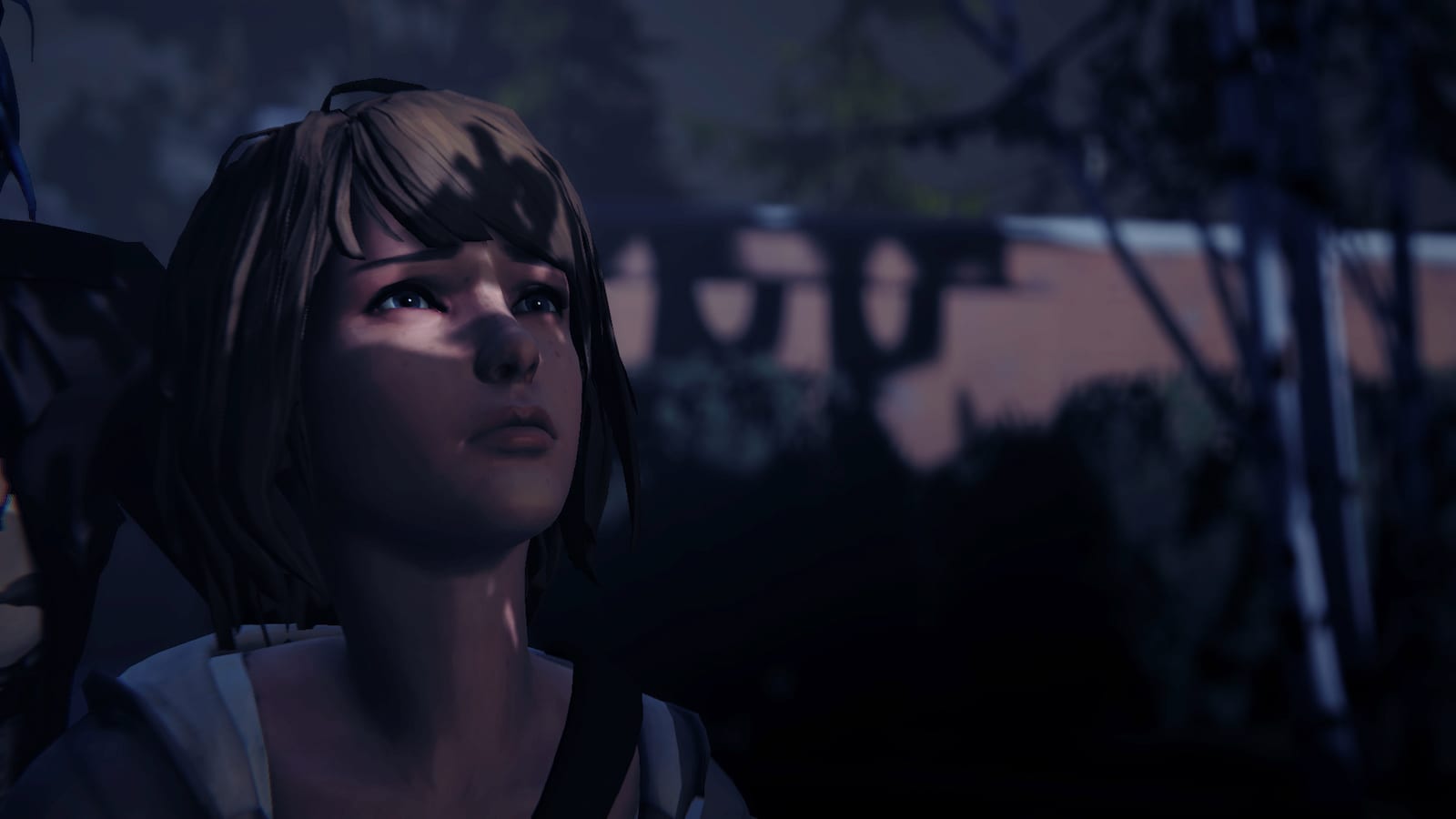 In Life is Strange the player helps a character who eventually tries to commit suicide. Regardless of whether the character succeeds or fails, the fault is never placed with the victim. Looking for Alaska’s approach may be dangerous for suicidal persons, while Life is Strange gives players a chance to see what happens when such a victim gets a second chance. 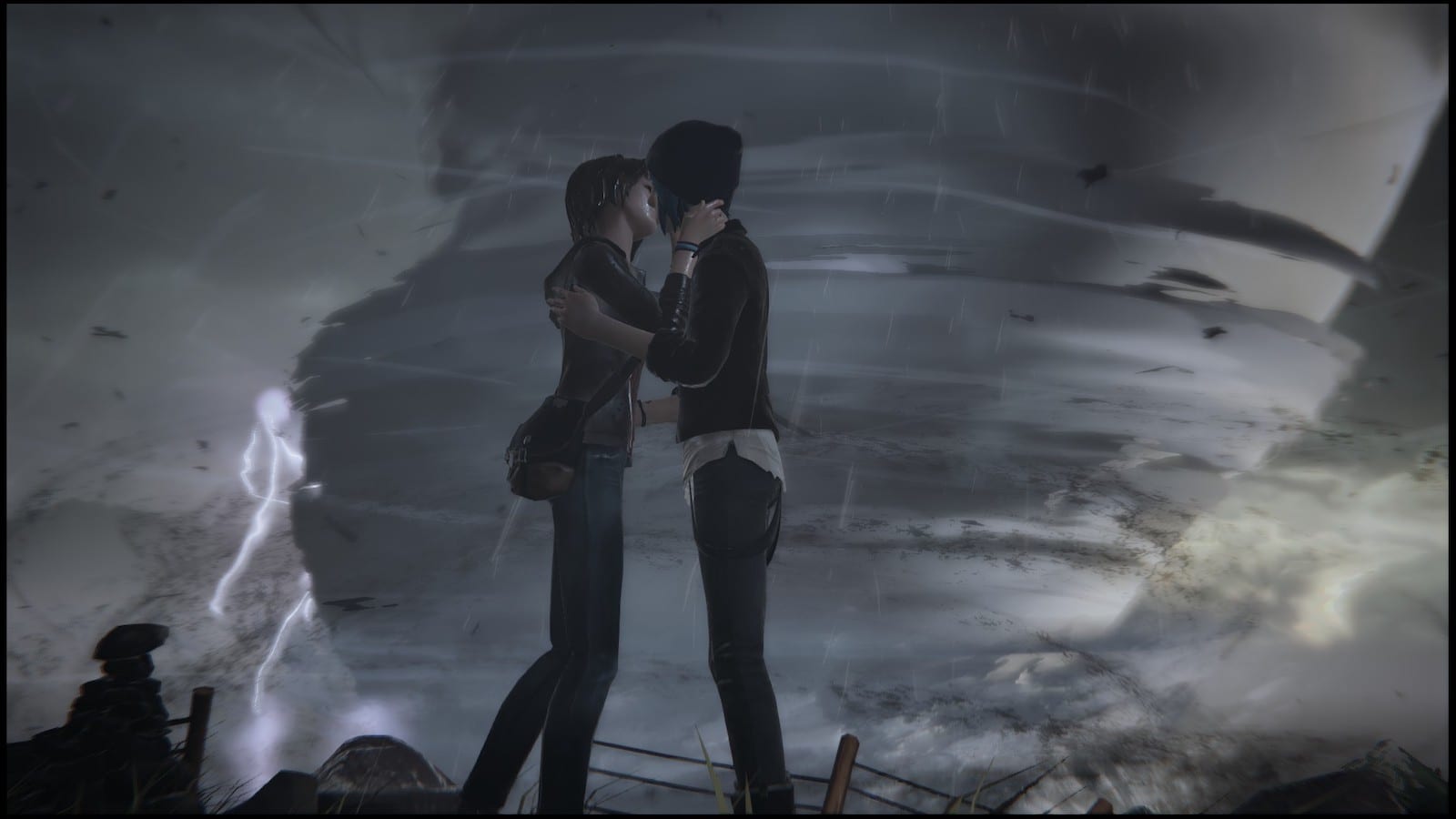 Rather than the heteronormative story of Looking for Alaska, Life is Strange gives players the choice to determine Max’s sexuality. She can date her best friend at Blackwell Academy, Warren, or date her best friend from childhood, Chloe. If you play the game right, she can also end up kissing both.

Though these options do come down to player choice, a proper adaptation would try to honor both sides, making Max one of the few bisexual leads in television. It may be unfair to come down hard on Looking for Alaska since the book was released in 2005, but this is a detail that would resonate with audiences. 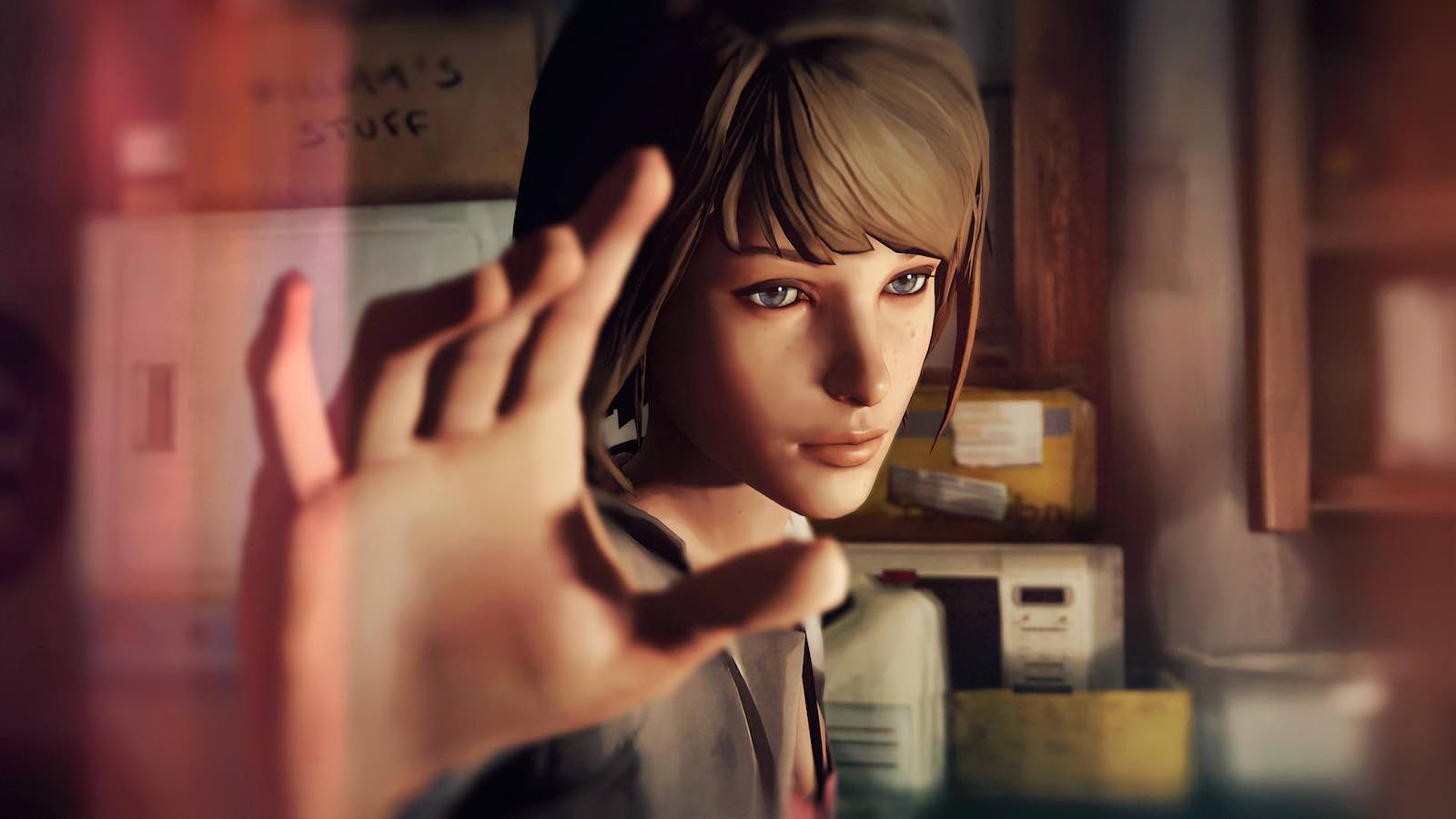 Life is Strange has a more relatable protagonist

Looking for Alaska focuses around Miles “Pudge” Halter, a teenager transferring to a boarding school in Alabama looking for a greater purpose. But he’s also pretentious, caring about people’s last words instead of focusing on math homework. His leading lady, Alaska, isn’t much better, drowning her sorrows in alcohol and cigarettes and helping her friends to do so, too.

Max Caufield, on the other hand, is your normal nerdy teenage girl who transfers to a boarding school to study photography. Sure, she gets magical time rewind powers out of nowhere, but even she doesn’t understand why, and doesn’t let that stop her from doing normal teenager stuff like ditching class and going out to eat. Life is Strange definitely contains moments of pretentiousness, but at least the characters aren’t part of that. 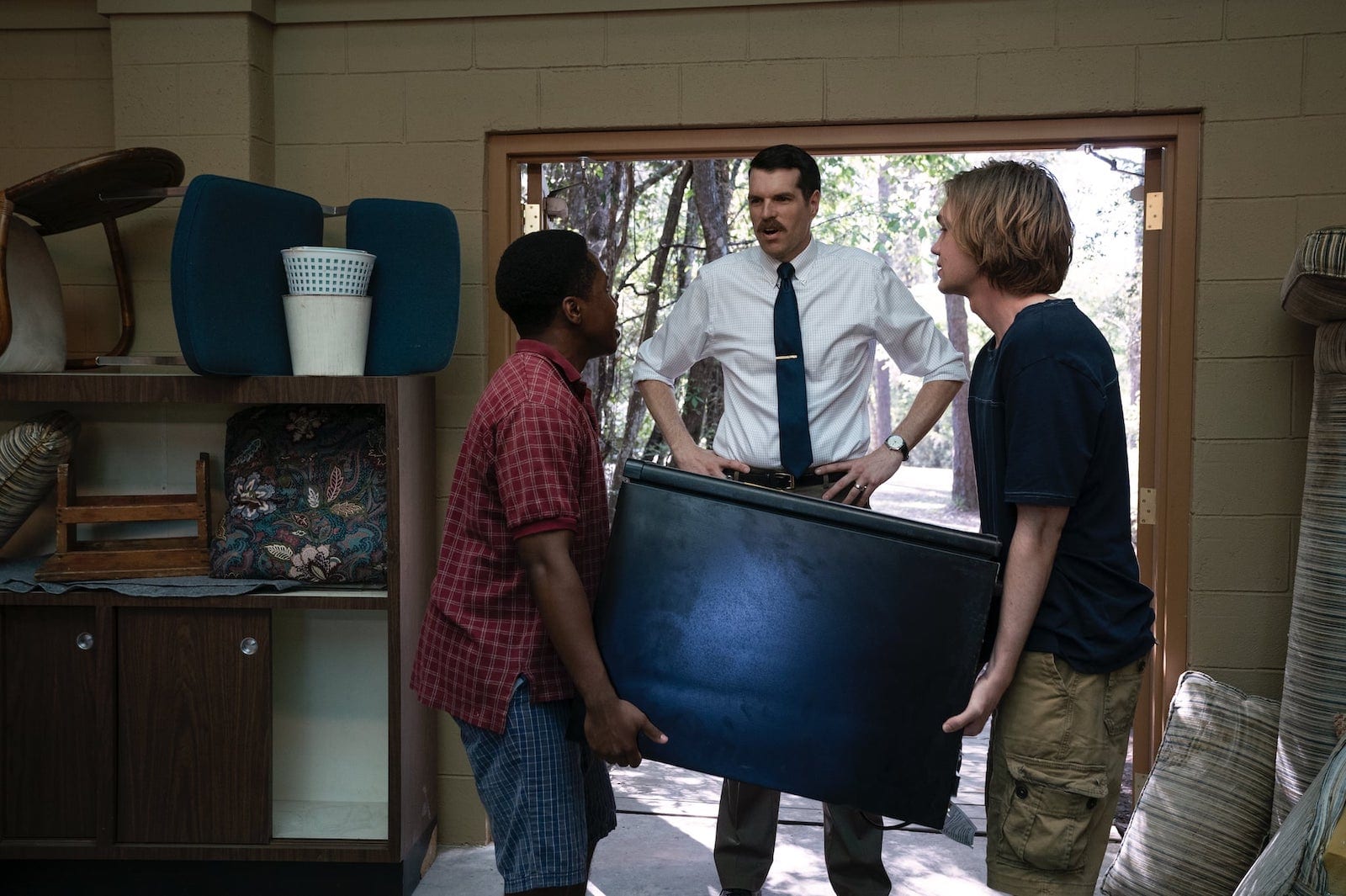 There’s nothing wrong with a young-adult high school tale, but the story of Looking for Alaska has been told time and time again: guy goes to new school, meets new group of friends, gets involved in shenanigans, etc. Even the little mystery halfway through the story when tragedy hits can be seen as a derivative trope.

Life is Strange is a sci-fi mystery in which Max try to break up a major crime ring, save a town from disaster, and master time travel abilities. Its story much more than just another YA trope-fest, offering mystery, crime, science fiction, and drama along with the usual high school fare.

By adding more elements to the story, Life is Strange becomes exciting at every turn, offering numerous twists on the same old story we’ve heard before.