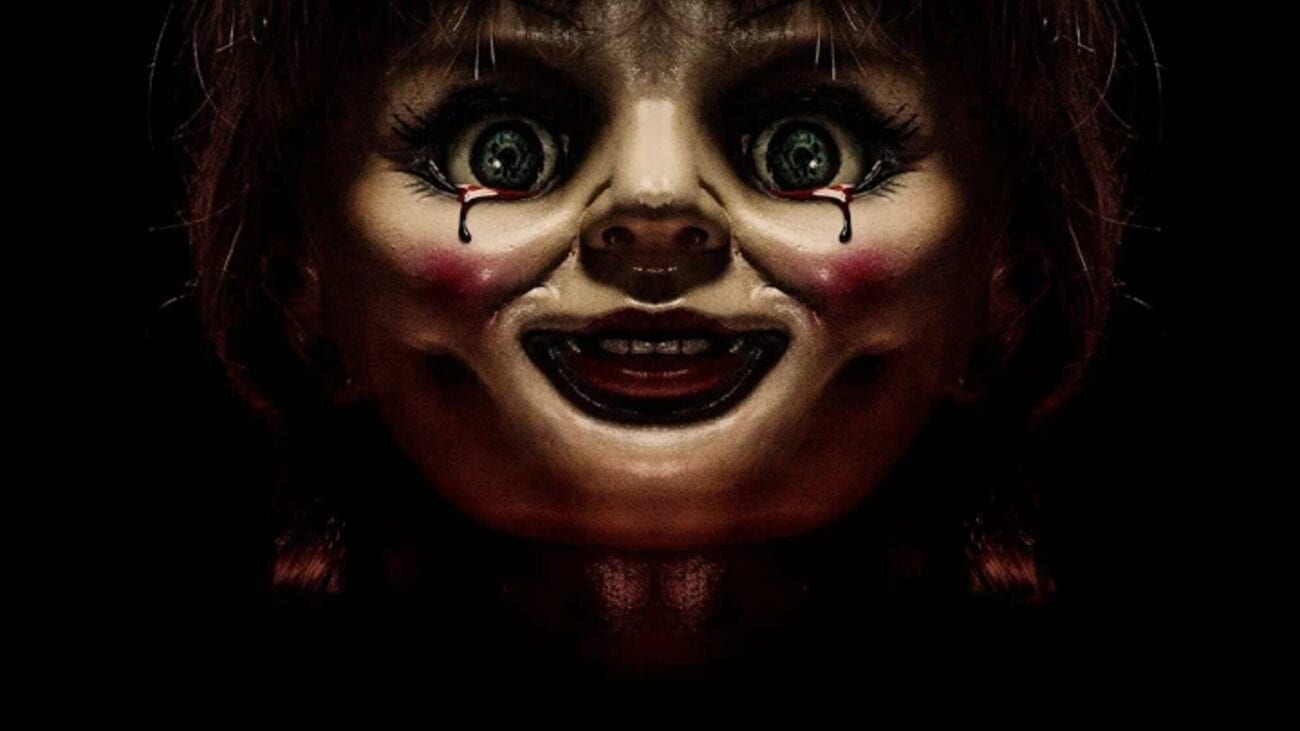 The real Annabelle doll didn’t escape: Where is she locked up?

Paranormal enthusiasts and believers had quite a scare earlier today when the Wikipedia page for Annabelle, the very famous and real possessed doll, said that she was missing. The immediate, pants-wetting terror that swept through the paranormal community was compounded by the rush of people making jokes on the internet. Why?

Because, of course, 2020 would be the year the real Annabelle doll was unleashed onto the world to kill us all. Maybe we should just lay back and wish for the sweet embrace of a demon possessed Raggedy Ann doll dragging out immortal souls to Hell. It wouldn’t be the worst thing that’s happened in 2020. Honestly? That’s the thing that should probably scare you the most. What is the world we live in?!

Long story short is that, no, Annabelle is not on the loose. She will not try to kill you in your sleep. You can stop salting the doorways and pounding down churches for the holy water. Annabelle is with Tony Spera, son-in-law of Ed and Lorraine Warren. The Warrens, as many paranormal fans know, are the famed demonologists and paranormal investigators. They had Annabelle for decades, safely locked away in their museum. 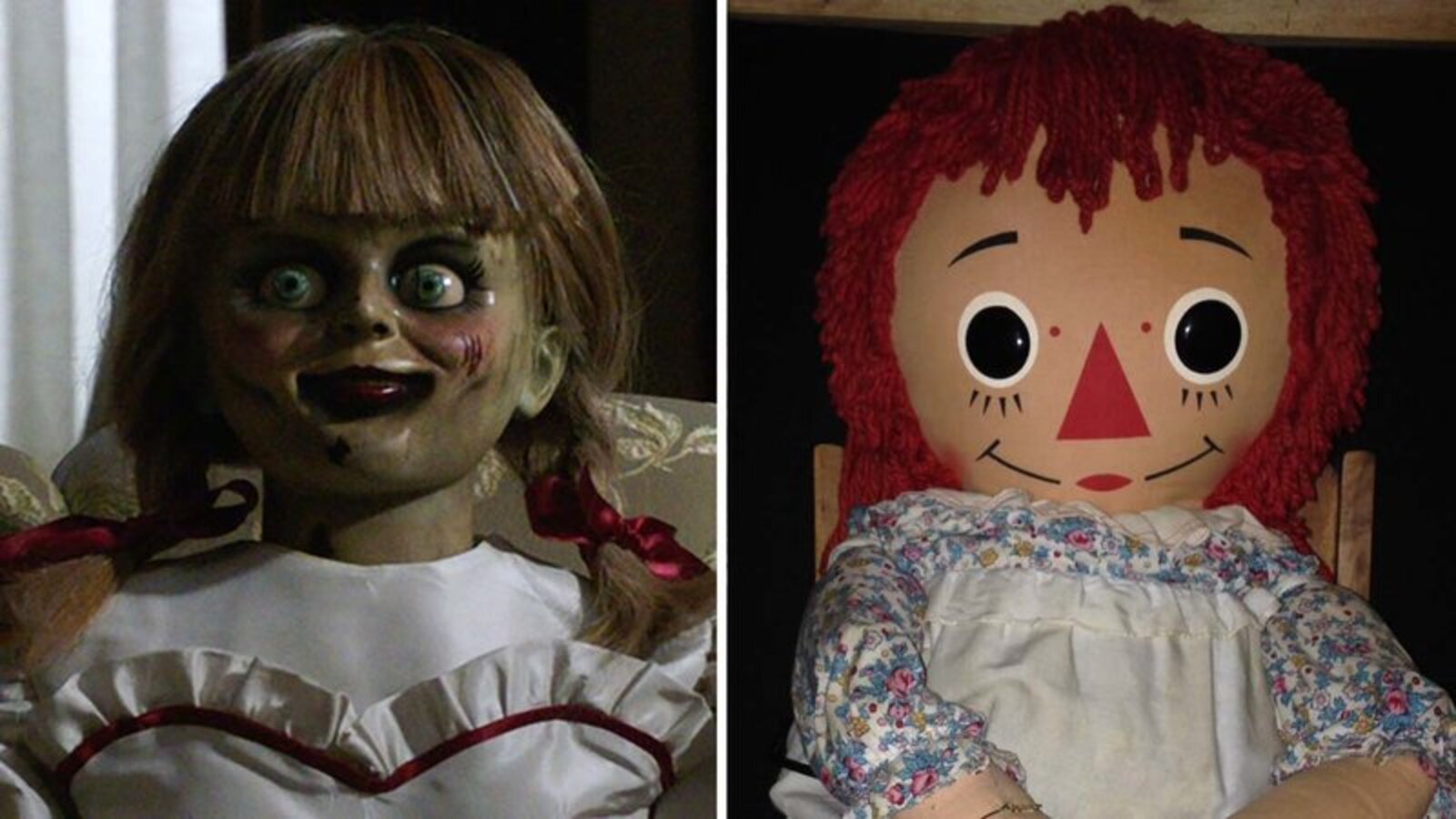 Ed and Lorraine Warren had an occult museum that was opened for decades. Zoning regulations, however, saw that the museum was shut down. Though, hopefully, it will reopen elsewhere because it was full of interesting things: the real Annabelle doll, pieces of a crashed airplane said to be haunted, a real vampire coffin, ouija boards that summoned demons, etc.

With the death of Lorraine Warren in 2019 (Ed passed in 2006), the future of the museum seems fairly uncertain. Of course, the Warrens’ daughter and son-in-law are taking over their legacy. So who knows? The Warren Occult Museum will more than likely be reopened in a new place for all to enjoy. 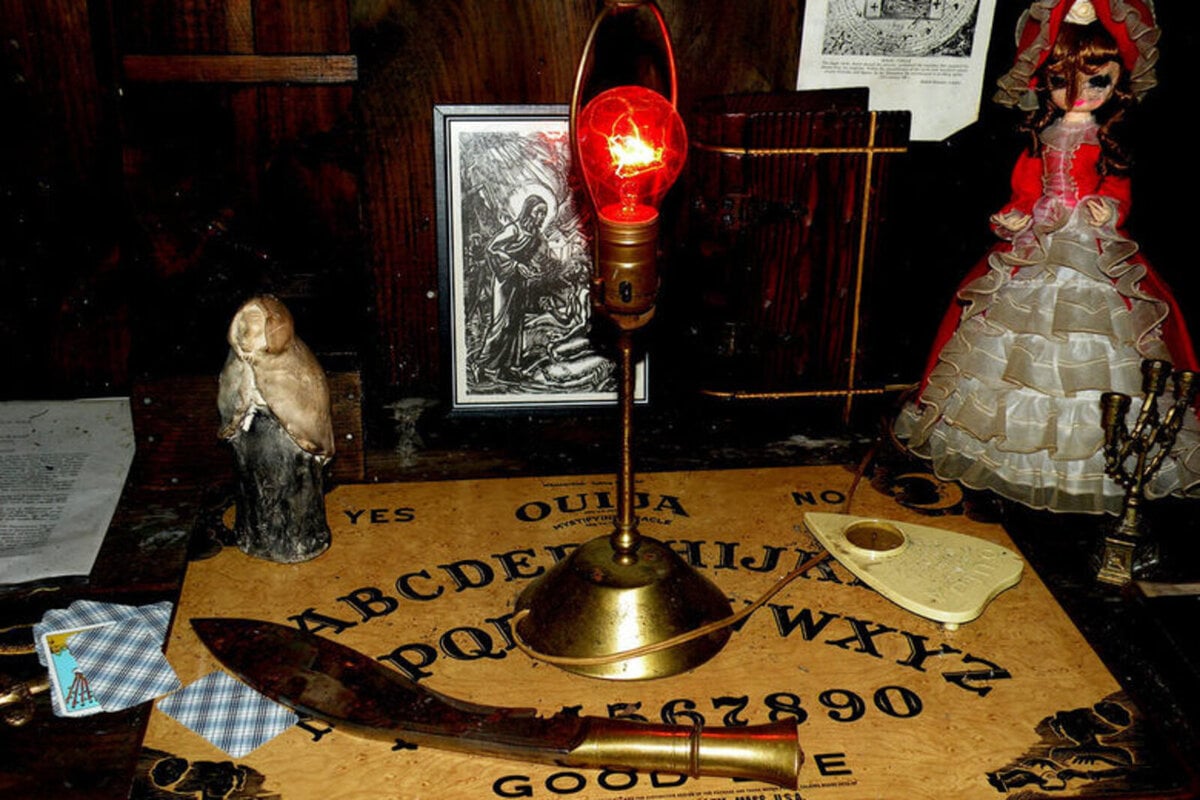 Just don’t antagonize the possessed objects? The story is that someone antagonized Annabelle while at the museum? As the story goes, he’s dead now. The Warrens also said that Annabelle messed with their breaks when taking her to their home after her first owners gave her to the couple. 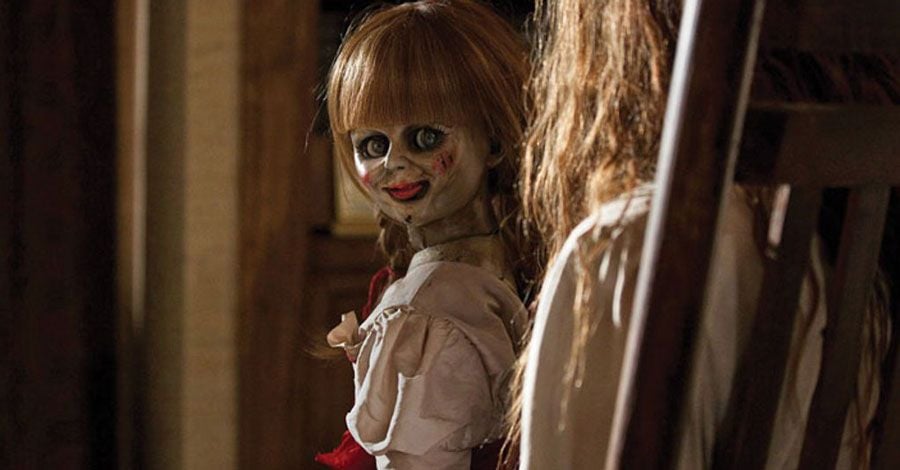 So where is the real Annabelle doll?

Presumably still in her case with the other objects nearby. The Warren Occult Museum was run out of their home, so that’s why it was shut down due to zoning regulations. It wasn’t up to code and presumably, the neighborhood was tired of tourists taking all their parking.

If a new home for the museum is found, then Annabelle will be moved there in her glass case where no one can touch her. Presumably, and hopefully, the moving crews will be very, very extremely careful in moving her. The internet has had one huge heart attack with believing Annabelle escaped. No need to think about what would happen if a mover accidentally breaks the glass. 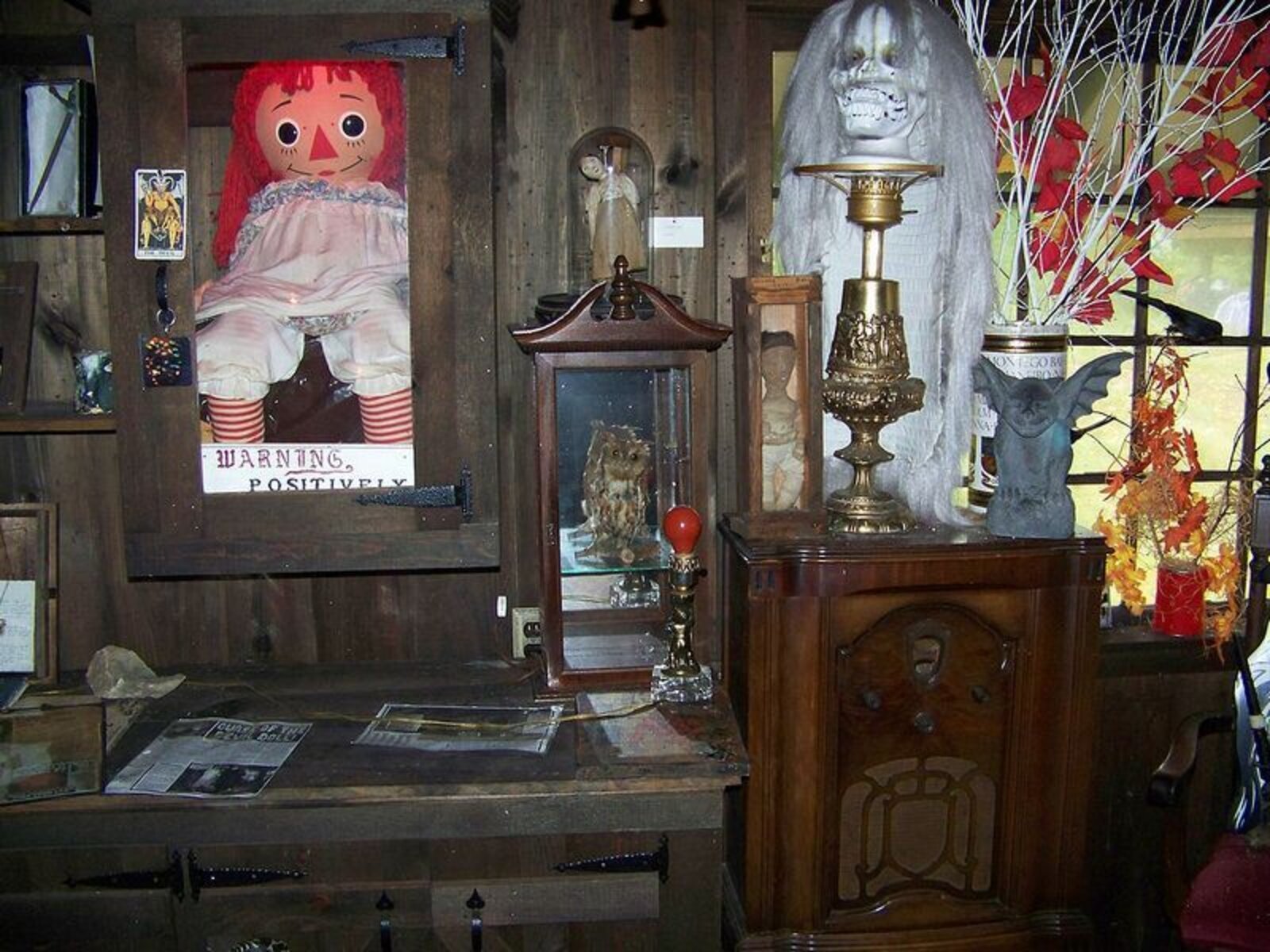 And the real Annabelle doll looks quite different

Annabelle is in fact a Raggedy Ann doll. Presumably, the reason they went with the scary-looking porcelain doll in the horror films based on the story is because the people who own Raggedy Ann don’t want to be associated with demon possessed dolls. They don’t have anything to hide because it’s just good business sense.

So if Annabelle ever does escape to have a murderous rampage through the streets, look for Raggedy Ann, not the purposefully creepy af doll that they use in the Annabelle movies. There’s a difference. And oh boy, it’s a big one! Although, it really makes you think about how they sell Ouija boards as a board game, huh?