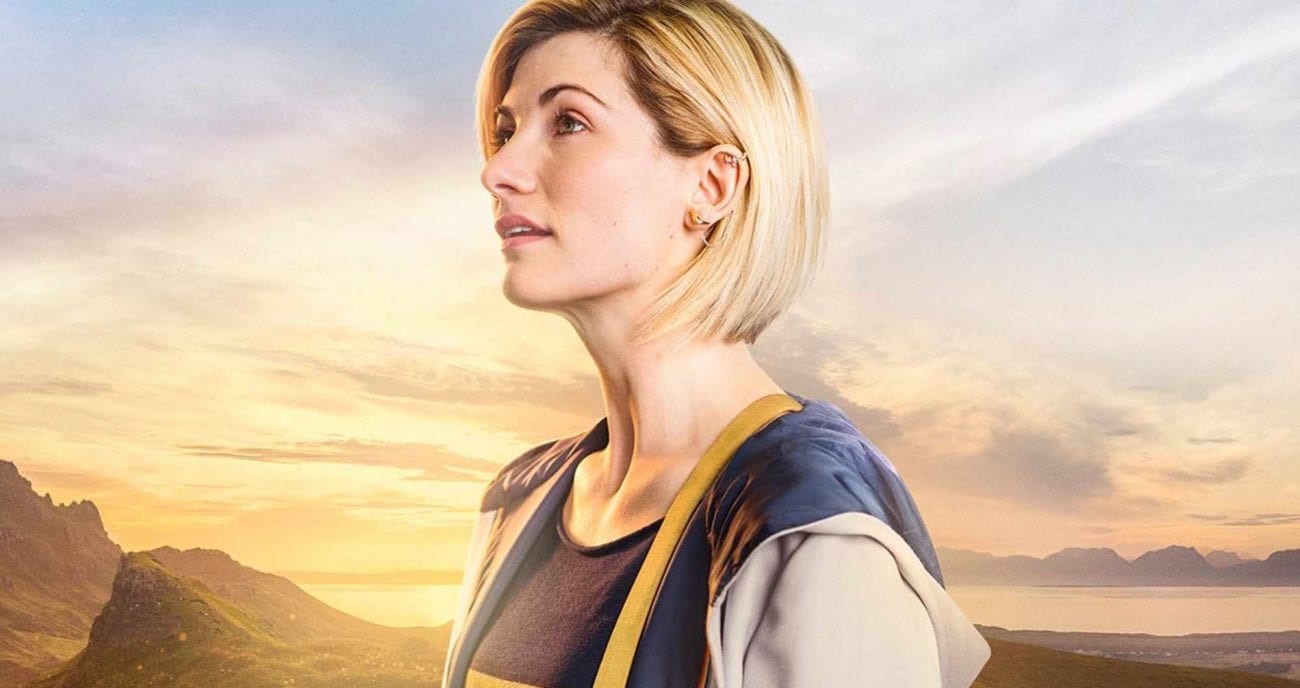 How does the BBC handle gender parity? Pretend everyone’s a man

In news which may make you roll your eyes so hard your pupils wind up travelling through space & time (possibly back to the 1950s), Doctor Who producers apparently pretended the 13th Doctor was a man to ensure their big reveal remained a secret.

The Radio Times disclosed the apparently ingenious plan of the BBC to keep the gender reveal of the new doctor a secret. Louise Hastings, a Visual Effects Producer for the show, told crowds at the VFX Festival in East London about how the entire team was “kept in the dark” about the casting.

Hastings revealed, “The BBC actually had us quote her first scene before we knew it was gonna be Jodie, via storyboards. And the storyboards had been drawn with a man as the Doctor, so that was a bit of a surprise!”

As you may remember, the BBC revealed Jodie Whittaker – a woman-shaped human with no real-life experience of being a Time Lord – was the new Doctor in July 2017. The news was mostly met with palpable positivity regarding the show taking a gigantic leap forward in finally allowing women to be in charge of Sonic Screwdrivers and time travel.

Of course, a small mob of angry fans took to Twitter and the comments section of the Daily Mail to complain about how “nobody wants a Tardis full of bras,” and “political correctness should not exist in space”.

But neither fans, Whittaker, nor the BBC appeared to warrant such feedback. Was the Beeb truly hyped over the idea of breaking the internet with the reveal of a genderless, extraterrestrial-being “regenerating” with a female body? It comes off less the “revolutionary feminist” move The Guardian saw and more a desperate gimmick to save a show with flagging ratings.

Keeping the reveal a secret, even from Doctor Who team members, perhaps only suggests how it was built up to be far bigger than it needed to be. Considering it took the production 55 years to cast a female Doctor, it’s hardly groundbreaking to reel out for diversity plaudits in 2017. To most fans of the cult science fiction show, Whittaker’s casting was obviously worth celebrating. But that would have been achieved without the ridiculous opsec fanfare in which the BBC chose to cloak it. 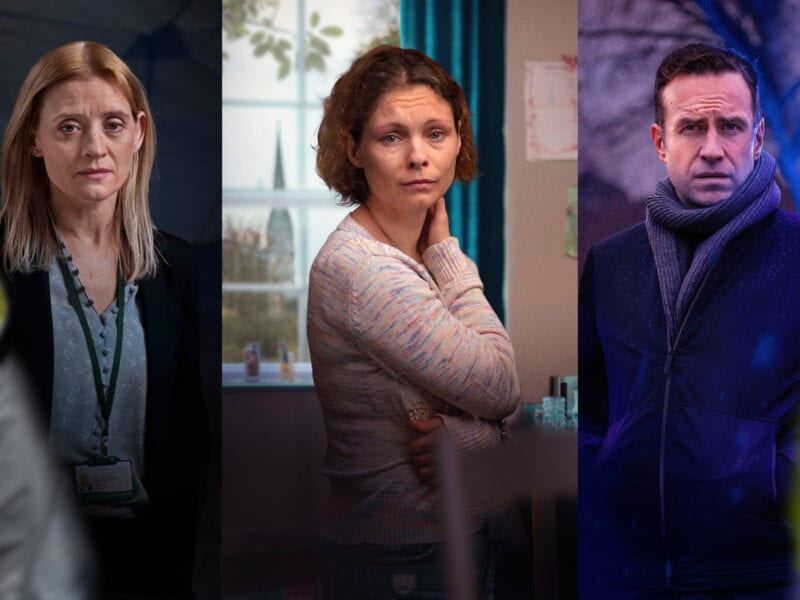 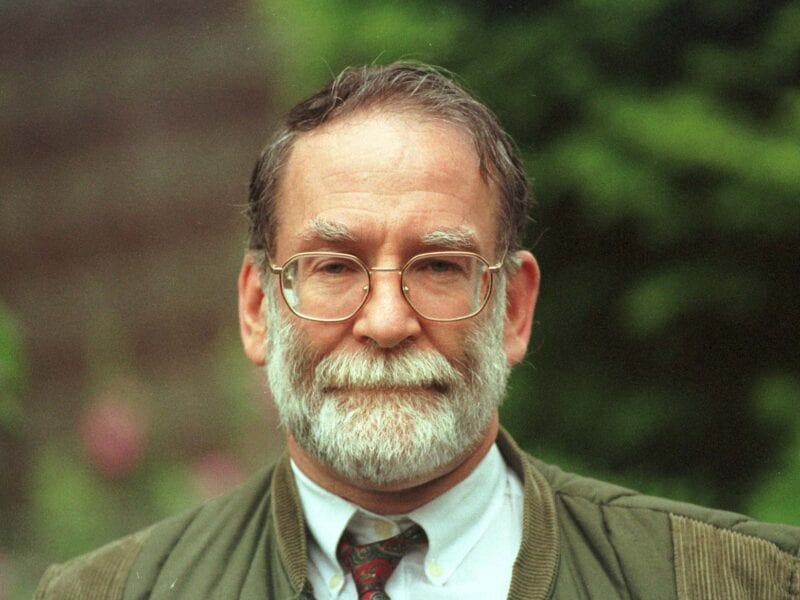 Harold Shipman: Explore his crimes in this new documentary 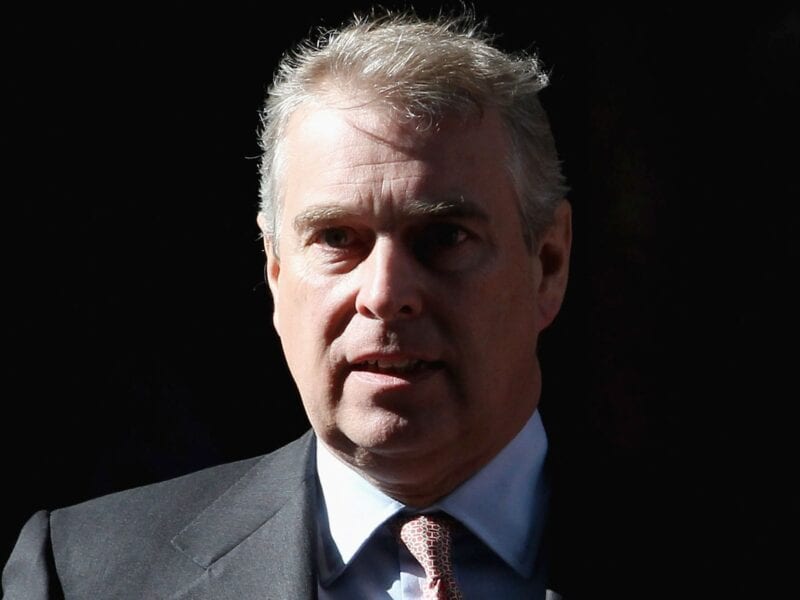