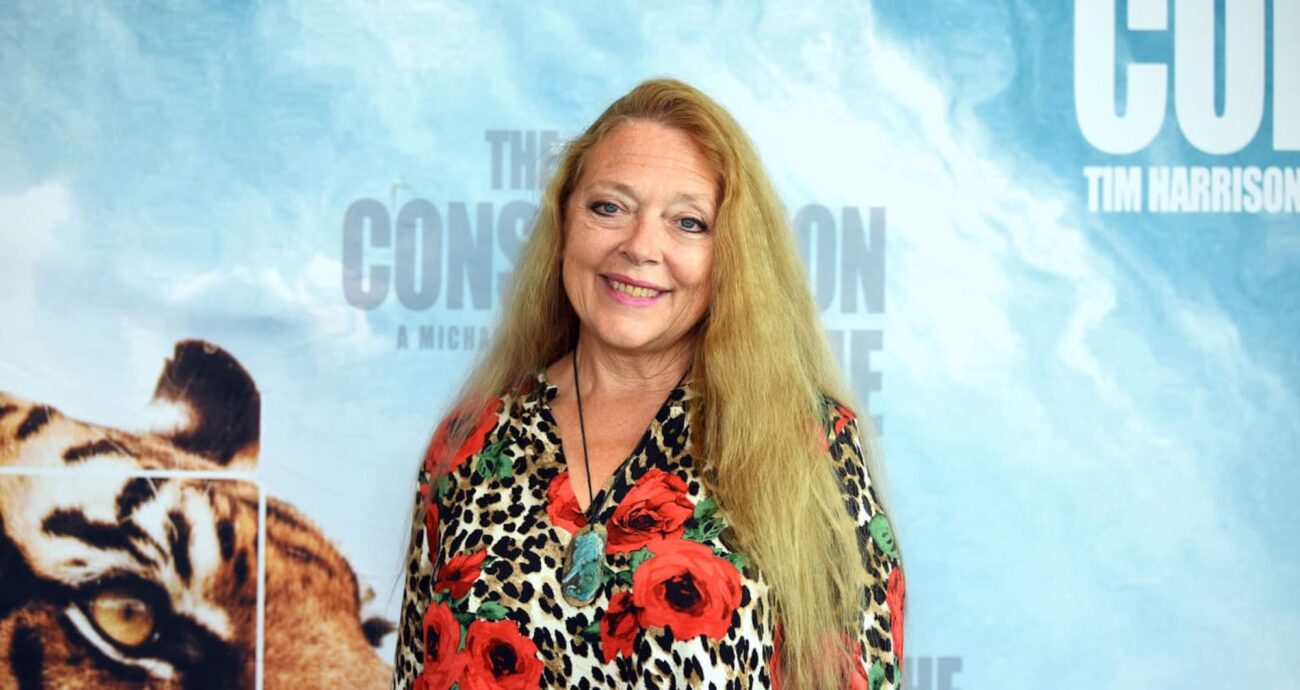 On November 16th, 2021, Carole Baskin & her husband, Howard Baskin, sued Netflix just one day before the release of Tiger King season 2. They aimed to sue off the basis of breached contracts, rights of television footage, and life endangerment.

The Baskins motioned that Netflix and the production company, Royal Goode Productions have no right to use unauthorized footage in Tiger King season 2, already released. Carole Baskin also refused to appear in the second season, claiming they also have no right to her image.

According to the Hollywood Reporter, “U.S. District Judge Virginia Hernandez Covington didn’t make them wait very long for an answer, and on Monday denied the motion for a temporary restraining order.” 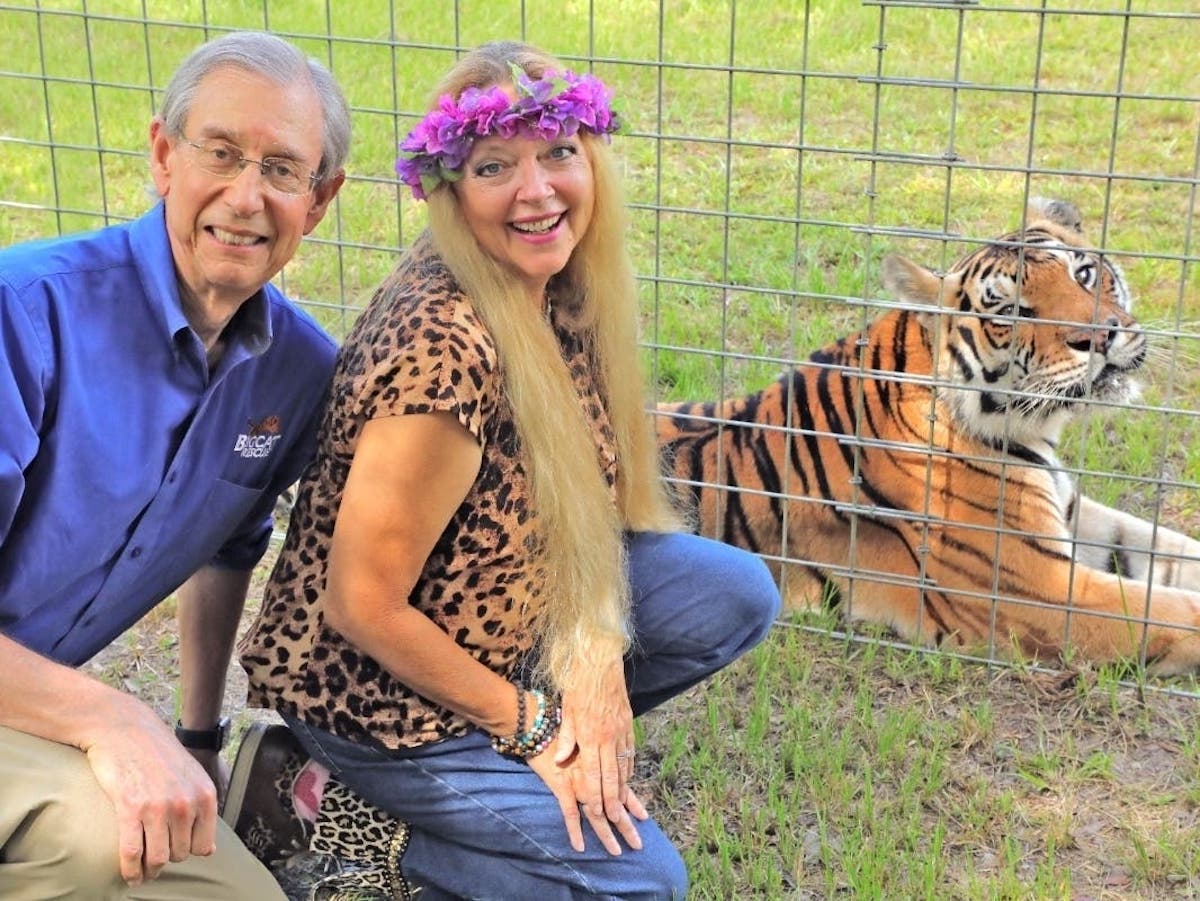 The Hollywood Reporter says, “Baskin on Monday sued the streamer and Royal Goode Productions in Florida federal court and filed an emergency motion for a temporary restraining order that would bar them ‘from any use of film footage of the Baskins and the Big Cat Rescue sanctuary in Tiger King 2 or in any related promotion or advertising.’”

Carole Baskin claims the production company approached her for a blackfish-style documentary. She & her husband were expecting a motion picture that exposed the big cat trade.

Baskin says they didn’t give permission for the extra footage taken at the cat sanctuary and that furthermore they were not paid for their participation. 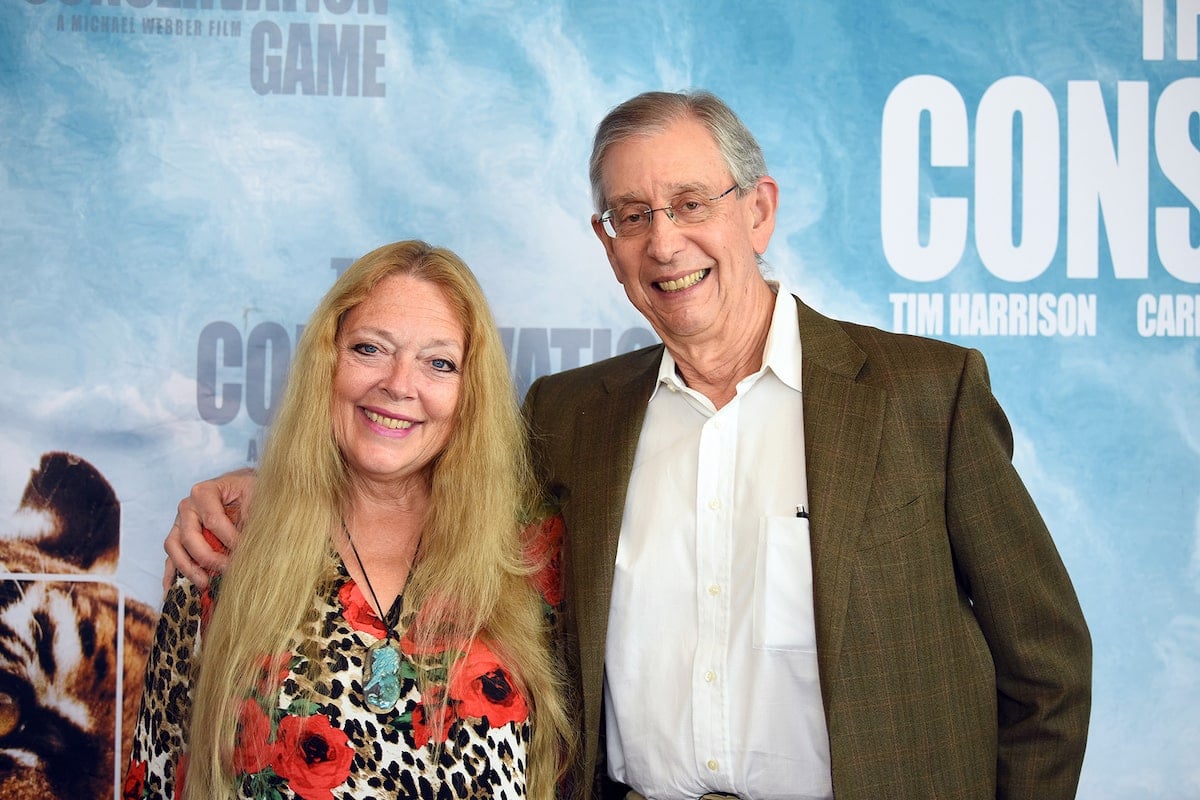 Attorney Frank Jakes states, “Far from being a documentary motion picture that seeks to expose the illicit trade of big cat private ownership, breeding and cub petting, Tiger King 1 is a seven episode series focused primarily upon portrayal of Joe Exotic as a sympathetic victim and Carole as the villain.” 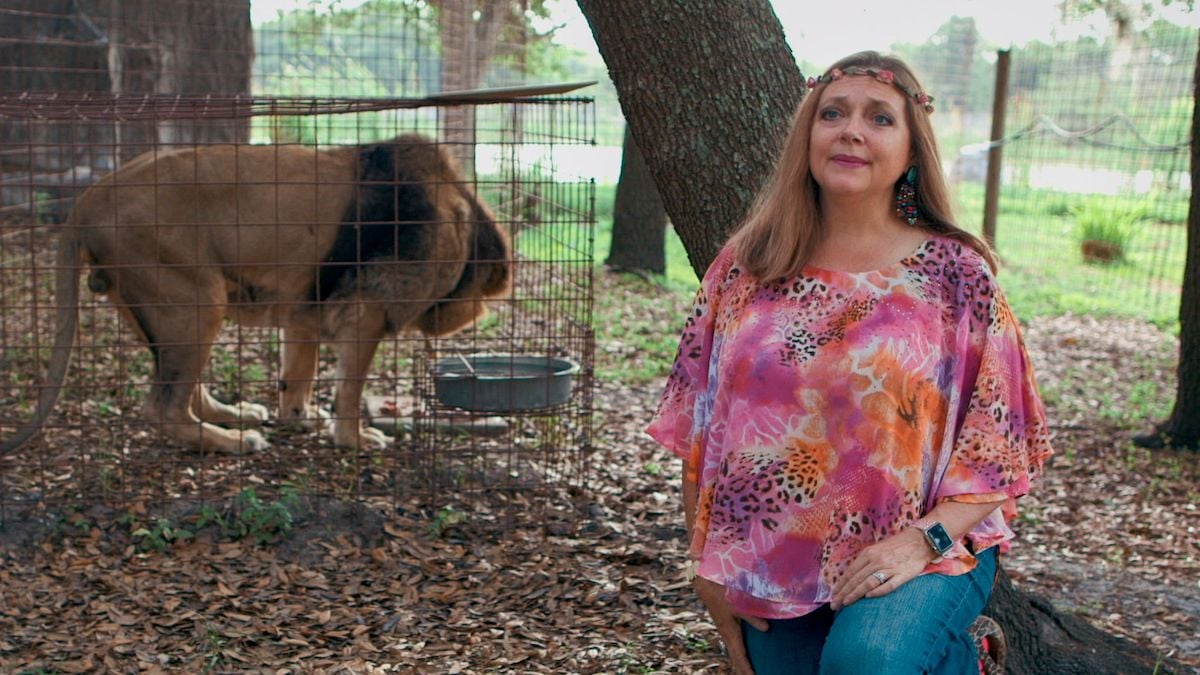 Baskin has criticized Netflix for Tiger King’s first season for the comparison of her Cat Sanctuary & Joe Exotics Zoo. Netflix had pinned them as virtually the same in morality & ethics.

Not only has Baskin been put in the same limelight as her mortal enemy, but Netflix also insinuated that Carole murdered her late husband and fed his remains to her rescued cats.

After season 1 was released during the pandemic of 2020, the Netflix show gained massive popularity. The internet swarmed with images & references to the show. Baskin & her husband began to receive death threats, hate mail, and harassment. They suspended tours to their sanctuary due to fear of violence. 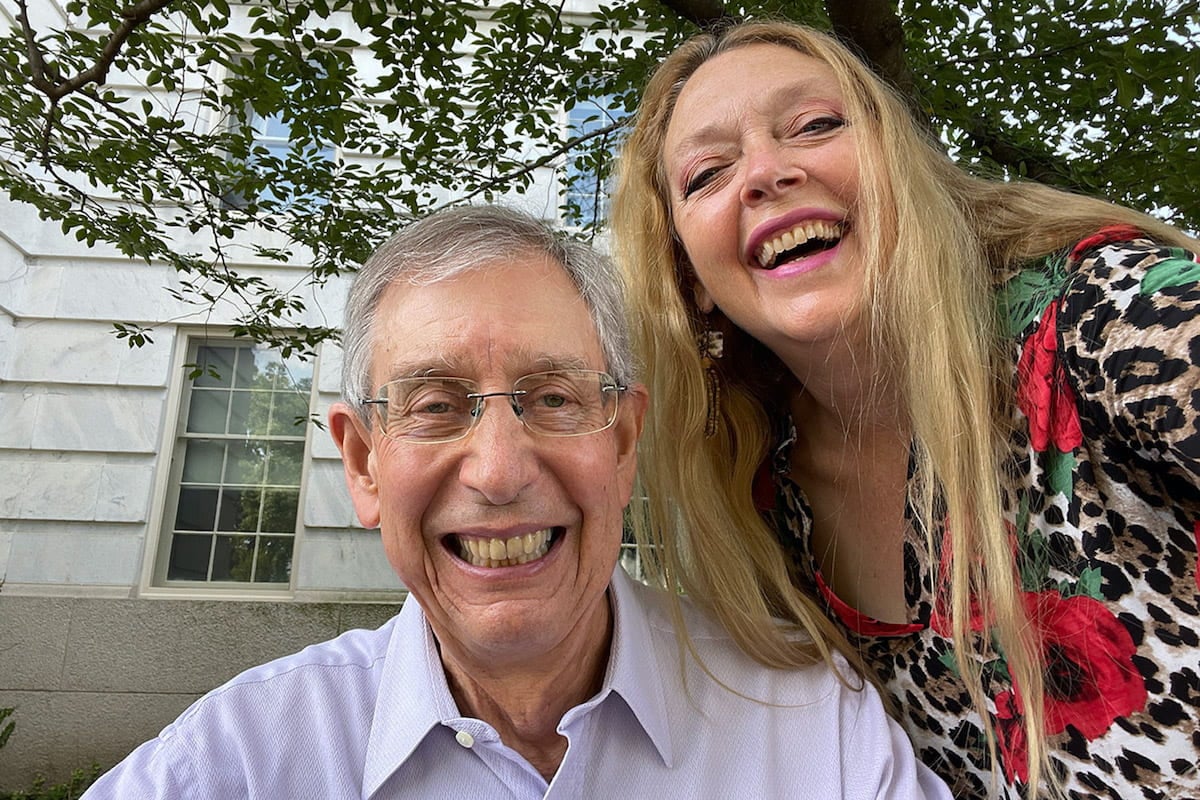 The Hollywood Reporter states, “The Baskins refused, believing that the Appearance Releases prevented any further use of their film footage by Royal Goode Productions and Netflix in any sequel. Then, on October 27, 2021, Netflix released its Official Tiger King 2 Trailer. To the Baskins’ dismay, the trailer prominently displayed film footage of the Baskins and made clear that Tiger King 2 would do the same.”

In the first season of Tiger King, the narrative follows Joseph Maldonado-Passage who goes by Joe Exotic, and his business rival, Carole Baskin. As they follow their feud, Joe Exotic is eventually sent to prison on charges of hiring a hitman to kill Carole Baskin.

CBS says, “The lawsuit claims the couple had only signed forms to be featured in the first series. Netflix declined to comment when reached by CBS News. The show is set to return on November 17.”

Fans can now stream the show’s newest season right from the comfort of their own homes, getting an update on the Carole Baskin &  Joe Exotic and their lives beyond their loves for exotic cats.