Film has always been female: The badass bitches of old Hollywood

Trailblazing, industry pioneer Dorothy Arzner was paid tribute by Paramount last year when a dressing room building on the Melrose Avenue lot was dedicated in her name. Honoring the late director at the ceremony, Paramount Pictures CEO and Chairman Jim Gianopulos expressed: “Today we are doing our small part to honor her and to leave our own mark for the next generation rather than be the ones who failed to advance what she gave us.”

Meanwhile Francis Ford Coppola – who was a student of Arzner’s when she taught at the UCLA Film School – shared anecdotes about the filmmaker and praised her indelible spirit. “She was salty and sort of tough, but had a heart as big as the world.  Every time she came to class, she’d bring a big box of cookies or crackers because she knew we were starving to death. We had no money, but she had stuff so we could eat.” 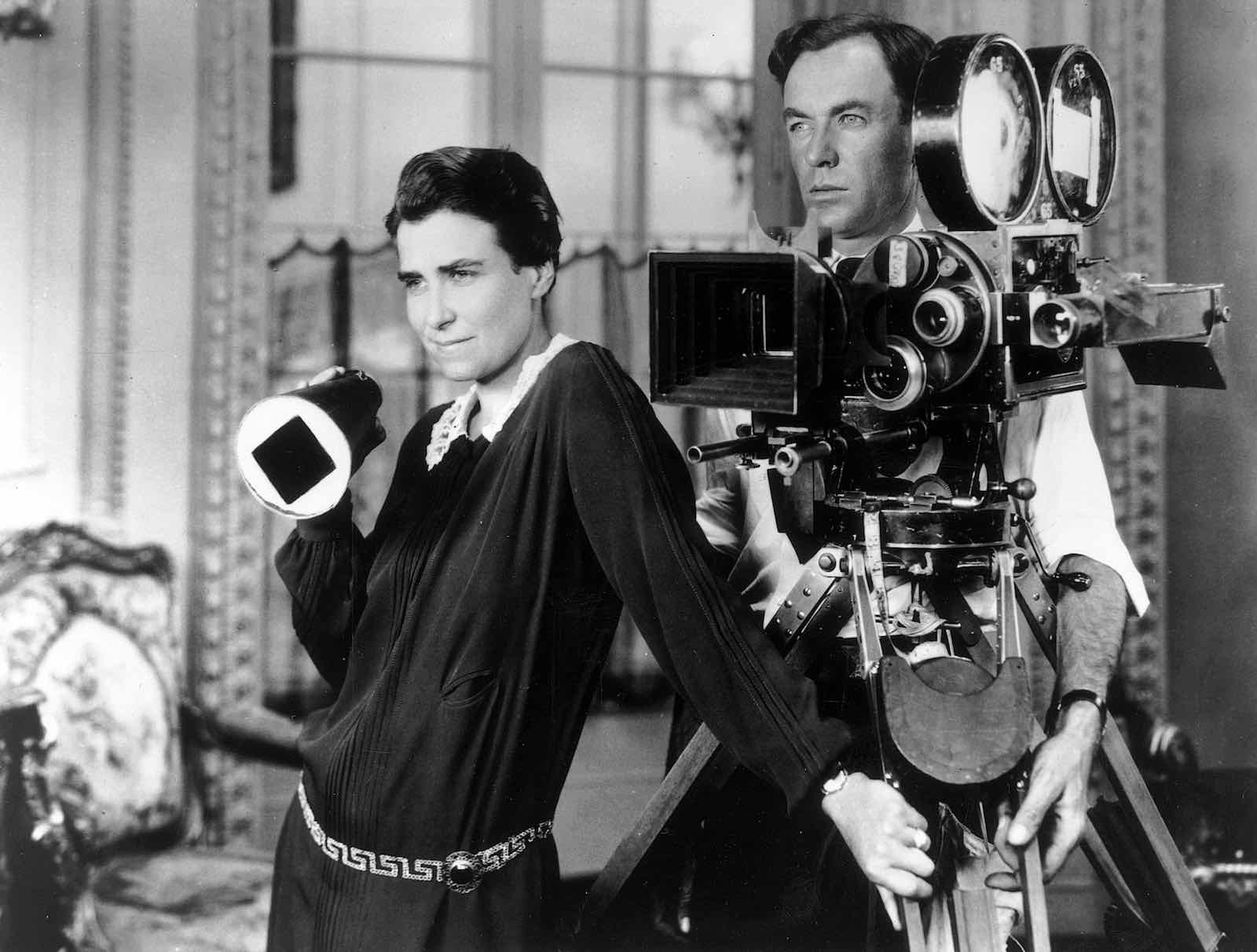 Not only was Arzner one of the most prolific female directors under the studio era, but she was also an unequivocal badass who helped move the film industry forward. As well as being an openly queer director at a time when it was not the done thing to be so conspicuous with one’s sexuality, she also filled her cinematic canon with independent, female protagonists and was the inventor of the boom mic (although her idea was never patented).

In short: Arzner was an absolute boss. In Hollywood and beyond, she joins the ranks of several other badass women who shook up the film industry and helped to move it forward.

Weber was the first female director to make a full-length film. She was so prolific, it’s believed she made as many as 400 movies during her career, of which only 20 survive today. The actor / director / screenwriter / producer pioneered the use of split-screen and full-frontal nudity and also tackled challenging female issues such as abortion and birth control (subsequently banned under the 1930 Hays Production Code).

Asserting her rightful place within the industry, Weber once claimed being a woman was what made her such a great filmmaker. “I like to direct, because I believe a woman, more or less intuitively, brings out many of the emotions that are rarely expressed on the screen. I may miss what some of the men get, but I will get other effects that they never thought of.”

The political activist, writer, and journalist became one of the most revered visionary artists of the French Impressionist movement in the 20s. With her own production company – Delia Film – Dulac began her filmmaking career with melodramas before advancing to the avant-garde. Her 1922 movie, La Souriante Madame Beudet, is considered a groundbreaking film for the representation of women and is frequently labeled the first “feminist” film of all time.

Pickard had a lot of game, having setup the movie studio United Artists with Charlie Chaplin and husband Douglas Fairbanks so she could exert more control over her career and enjoy a bigger cut of the profits.

Within the three years of her silent movie career, Pickard hustled to become a producer on her own films, providing the actor with an uncompromising command over collaborators, scripts, and how movies were edited. Despite once proclaiming, “Adding sound to movies would be like putting lipstick on the Venus de Milo,” Pickford won her only Oscar in 1930 for the talkie flick, Coquette.

In 1896, at the staggeringly young age of 23, French filmmaker Guy-Blaché made the first narrative film in history and was the first ever female film director. Although Guy-Blaché does not feature heavily in cinematic history, she pioneered the concept of filming on location and was one of the first to utilize closeups in her work.

Charmingly, Guy-Blaché made over one thousand movies after falling in love with the medium while working as the secretary of the Gaumont film studio founder, Léon Gaumont. 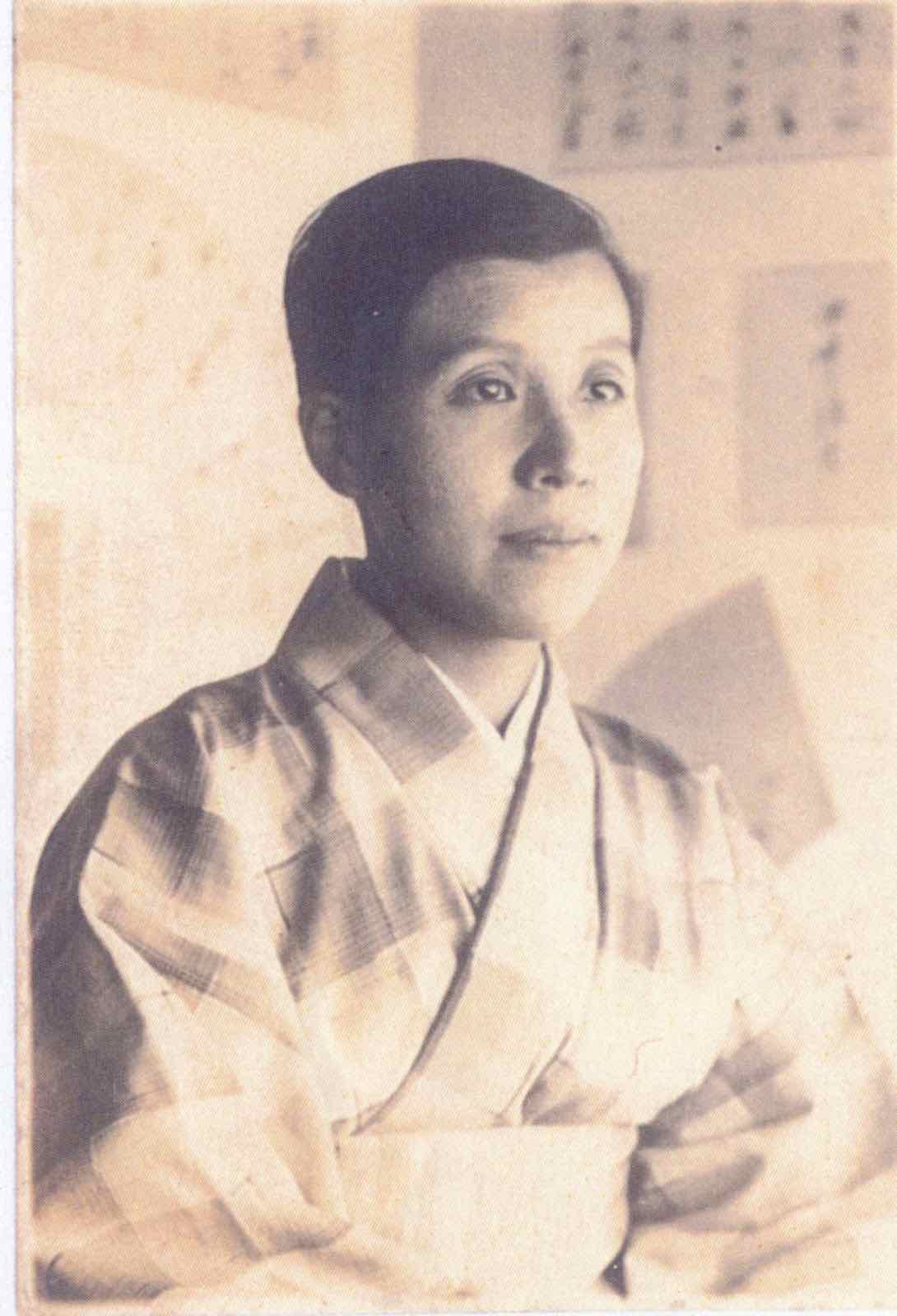 You may not have heard of Sakane, but you’ll definitely want to know more about her after reading this. As one of the first Japanese female film directors, Sakane worked her way through the stratified Japanese studio system of the 1930s where she reportedly faced repeated harassment for being one of the industry’s few women. Nevertheless, she persisted and made her first and only major movie Hatsu Sugata in 1936.

Sakane also made propaganda films in north-eastern China during Japan’s invasion of Manchuria. However, upon her return to Japan she was subsequently excluded from directing on the grounds she didn’t have a college degree. As such, Sakane was forced to reenter the industry from the bottom of the ladder as an assistant.