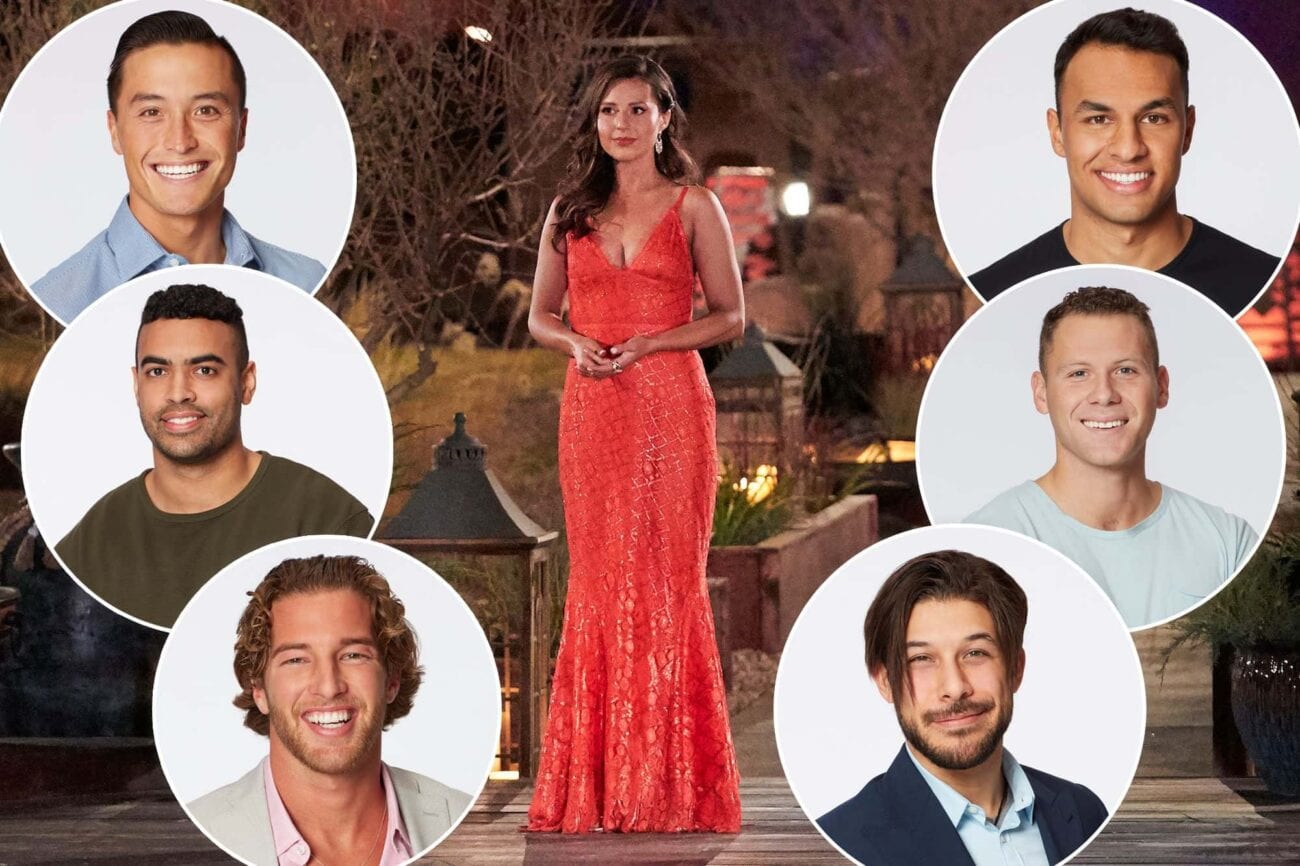 Want spoilers for ‘The Bachelorette’ season premiere? Here’s our recap

Bachelor nation had quite a 2020, and if you happened to miss last season’s Bachelor & Bachelorette runs, you’ll have lots of questions after seeing last night’s Bachelorette premiere.

The Bachelorette is on its seventeenth season, but the reality franchise which started dating competition shows as we know them still managed to surprise last night with one of the show’s most unique premieres to date. 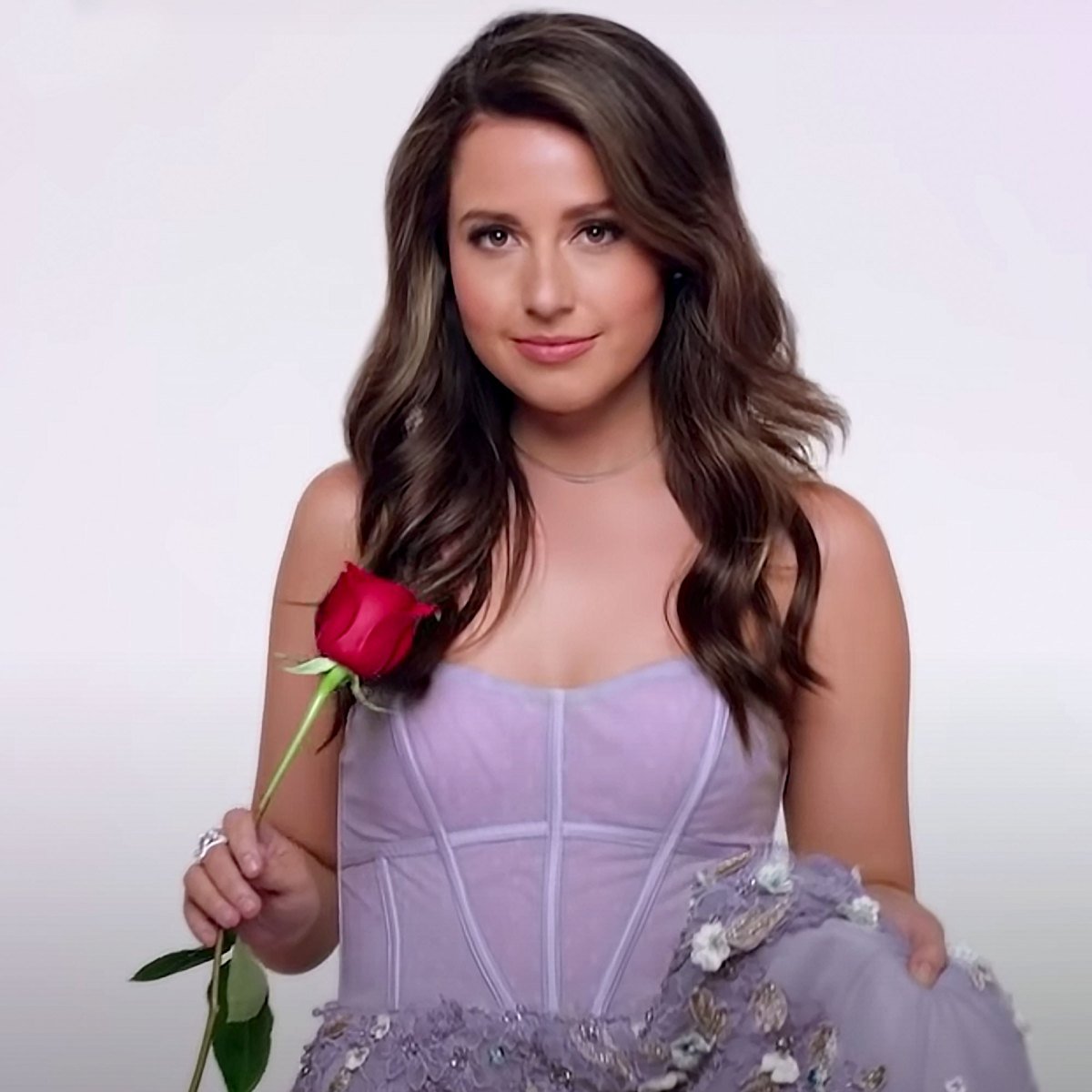 Okay, first we’ll start with the most important role on The Bachelorette – (you guessed it) the bachelorette! Katie Thurston is the rose-gifter this season, coming right back to our small screens less than a year after we met her on The Bachelor’s twenty-fifth (smdh) season back in January. 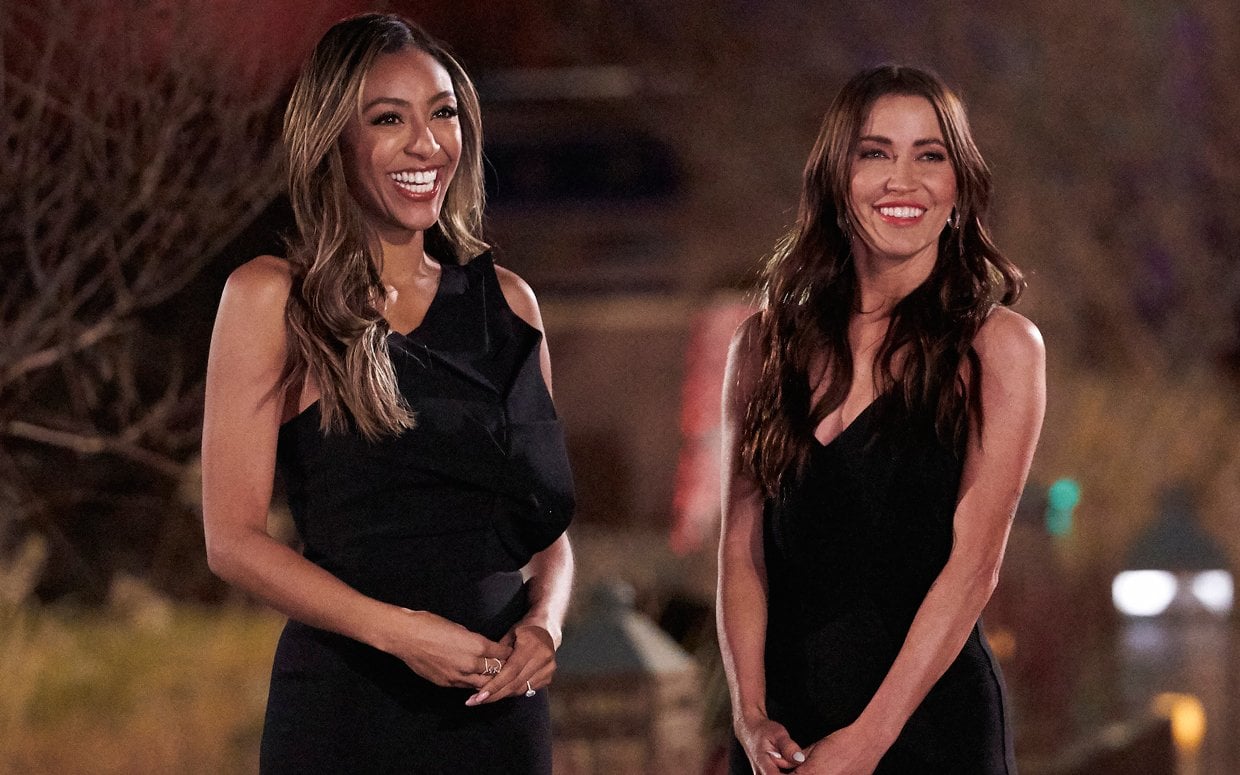 One of the most important spoilers from last night’s premiere is one which so much of Bachelor nation feared – Dark Lord Harrison was absent from The Bachelorette premiere for the first time since 2003.

Harrison’s voice over was replaced by a new guy Entertainment Weekly called sounding like “grave concern mixed with undertones of excitement about the contestants’ impending misery and humiliation”. Furthermore, Harrison’s on-screen hosting role was replaced by a duo.

Former bachelorettes Kaitlyn Bristowe from season 11 and last season’s Tayshia Adams filled in for Harrison, but the two didn’t bring the magic of the deadpan lizard we’ve come to know & love over all these years. However, Harrison’s absence wasn’t the biggest of the spoilers from last night’s episode. 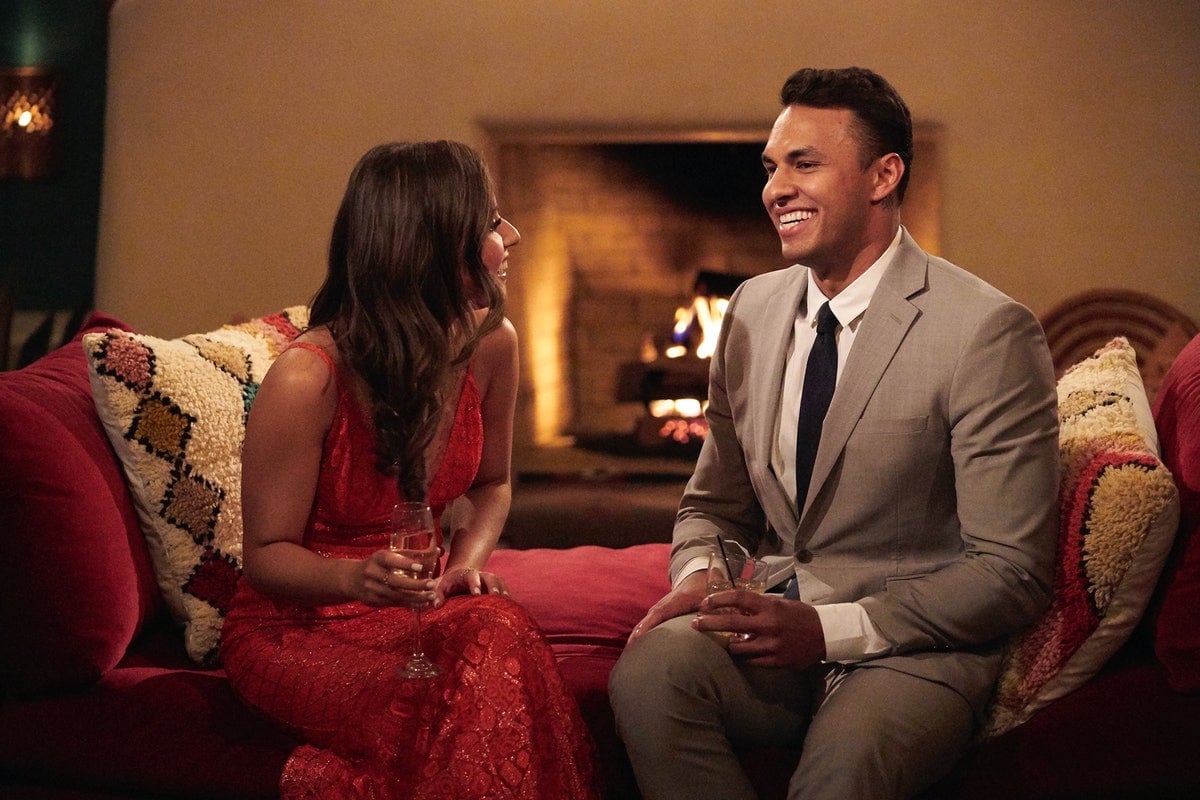 There weren’t many spoilers to expect from Thurston’s prospective suitors during the Bachelorette premiere – audiences were graced with an onslaught of the most chiseled himbos ABC could find, like they are every season, and fans were relieved to embrace some aspects of The Bachelorette’s classic formula.

However, one of the biggest spoilers yet revealed about the latest Bachelorette season did come right after the premiere ended last night. Like so many reality shows, some of each week’s most shocking moments come after the episode during the preview for next week, and last night’s premiere was no different. 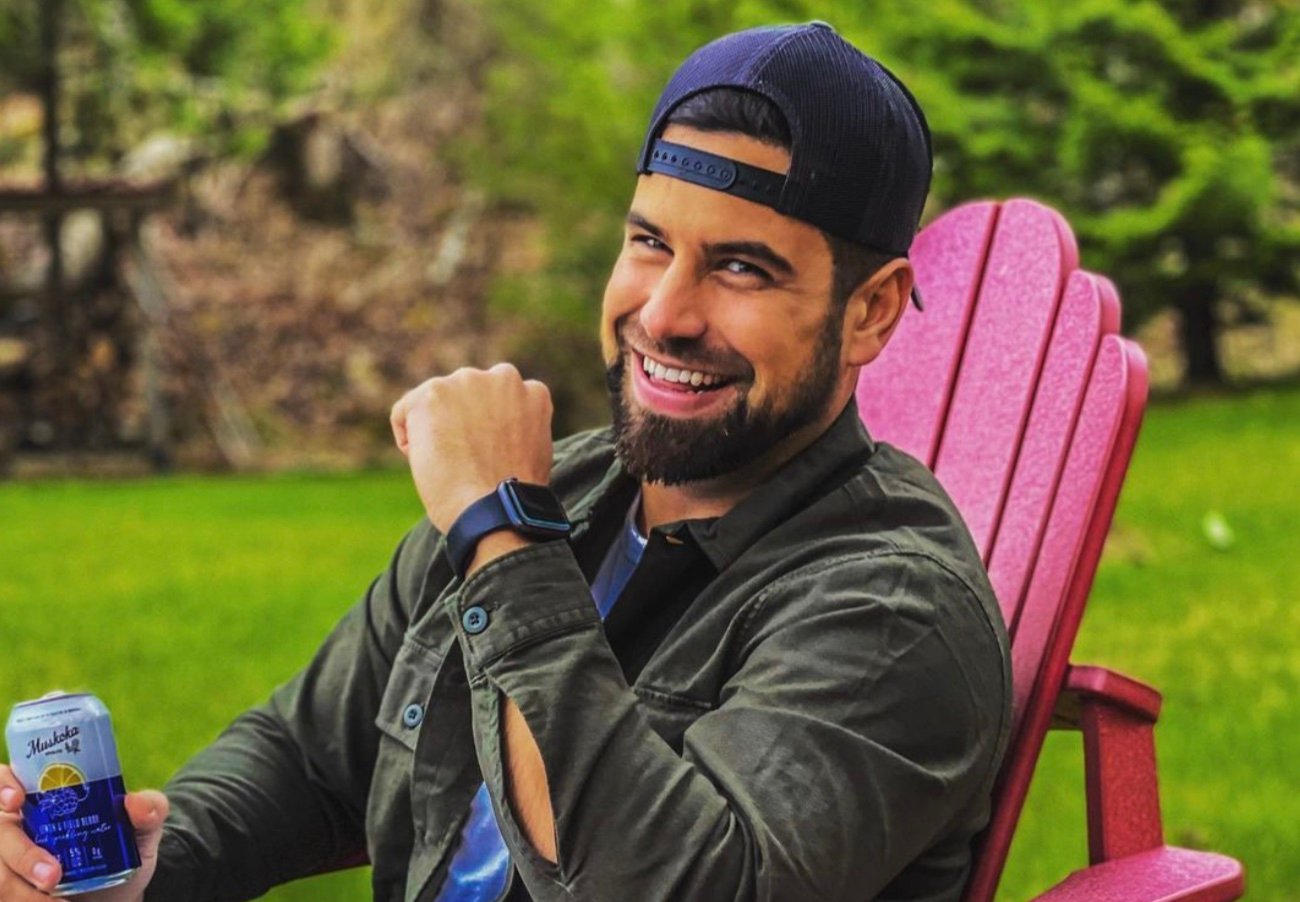 In a preview for the upcoming Bachelorette season, fans saw yet another familiar face on the show with last season’s Blake Moynes.

Half-way through the season trailer, we see Moynes hold up a speaker facing Katie on a balcony a la Say Anything, and hear him call Katie “the one” (sheeeesh). Blake’s fellow contestants aren’t happy to see him, but they aren’t as disappointed as we are to see yet another unrealistic forced plotline coming this season.

The Bachelor franchise seems to be falling in on itself, but the series of shows is still hanging on with this season of The Bachelorette and we can’t wait to see the hot mess unfold. Are you rooting for surgical skin salesman Jeff or on team Blake? Let us know your predictions for season 17 in the comments below!