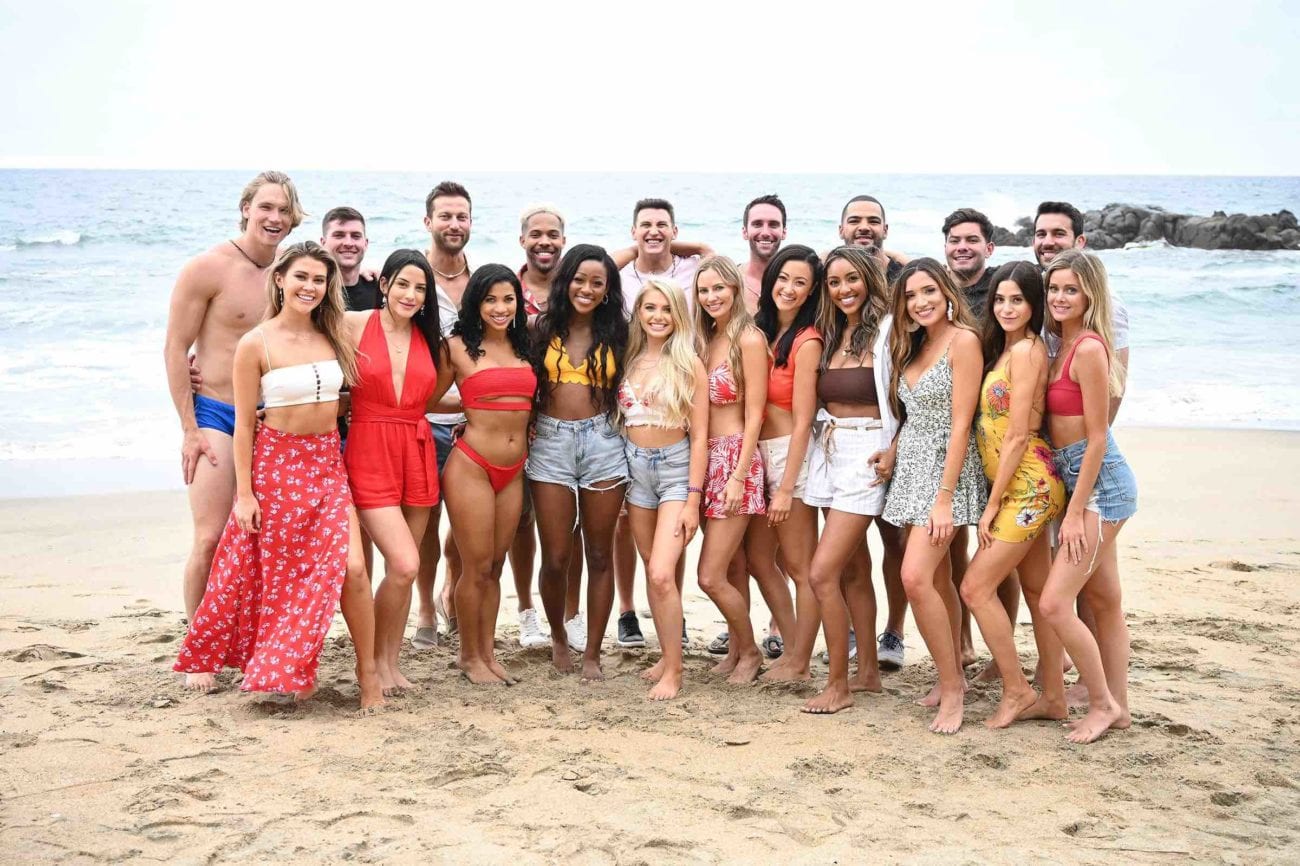 Everything you need to know about ‘Bachelor in Paradise’

Did y’all love the The Bachelor and The Bachelorette? If so, you’ll probably be tuning into Bachelor in Paradise the spinoff featuring both fan faves and villains. This trash TV epic first aired back in 2014 and was back this week for its newest season. Bachelor in Paradise is apparently filmed in the Pacific paradise of Sayulita, near Puerto Vallarta, Mexico.

The casts from previous seasons of The Bachelor and The Bachelorette leave their broken hearts behind and take another chance on finding love on live TV on Bachelor in Paradise. The crew will travel to the secluded paradise in Mexico and explore these new relationships. Expect drama, passion, shocking twists, unexpected guests, unlikely couples, and loads of other kitchy surprises along the way. 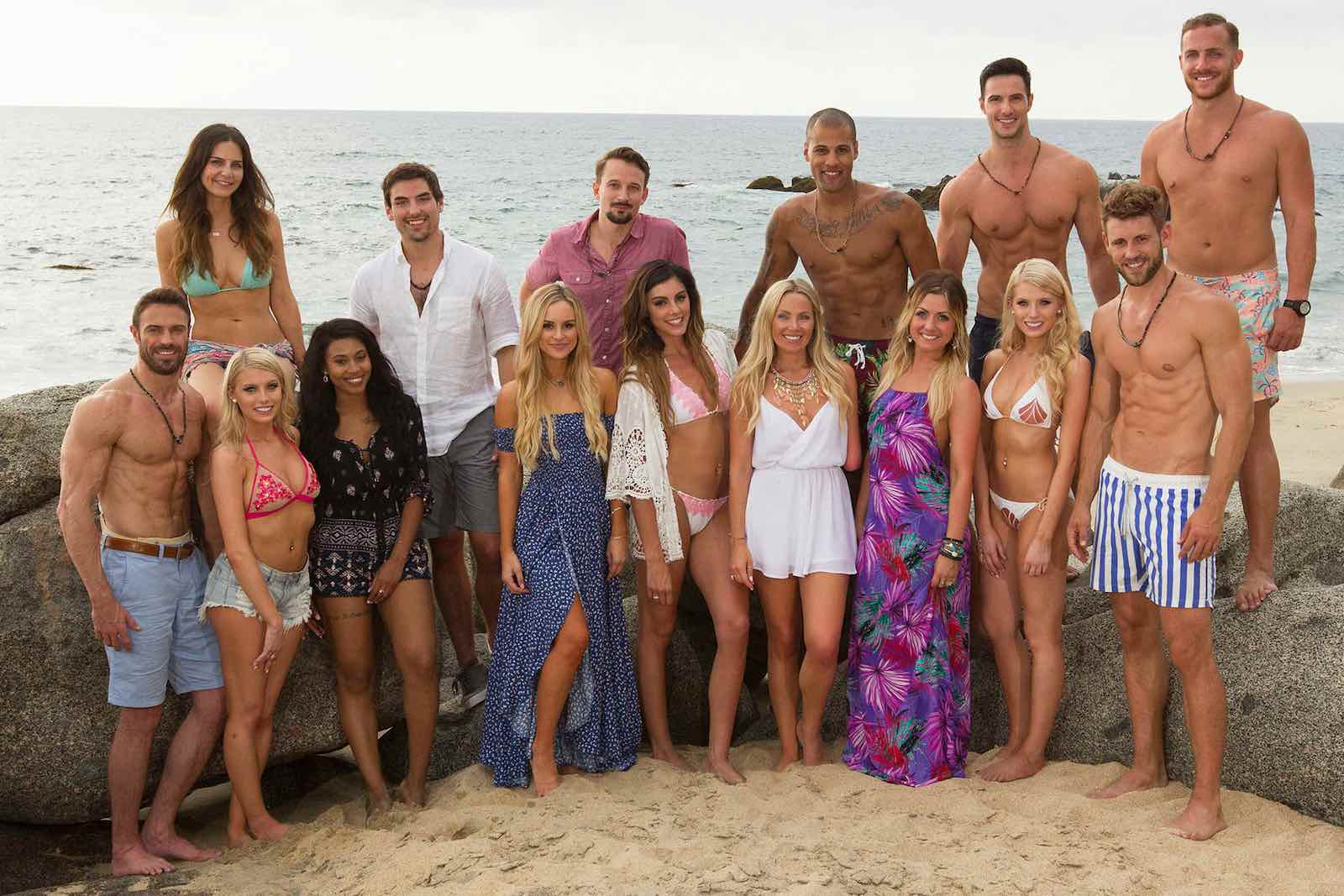 Who will be in this new season of Bachelor in Paradise?

Thanks to ABC, we have the full list of cast members for this season – and honestly it’s amazing. 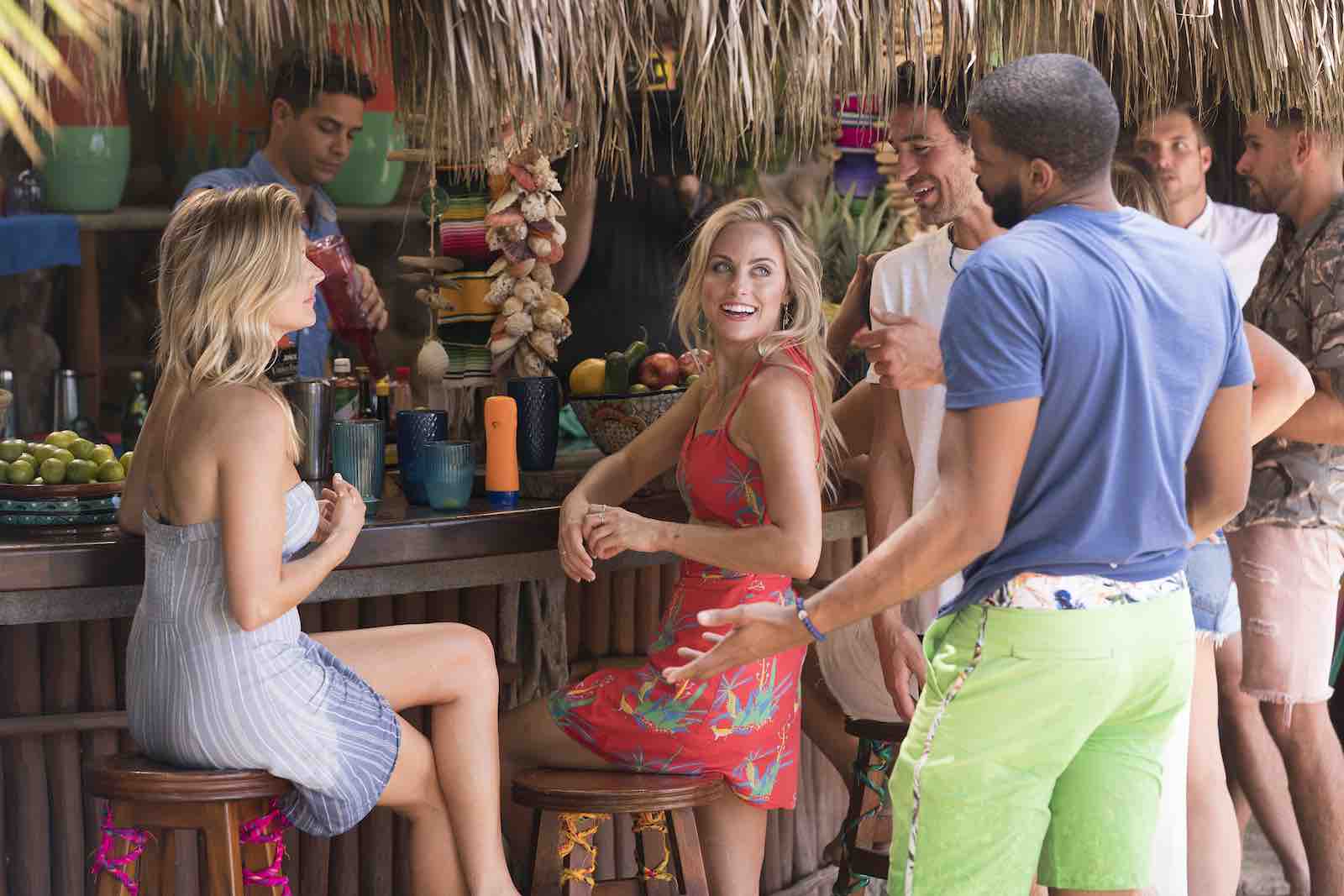 Here are all the rumors of possible castaway members: 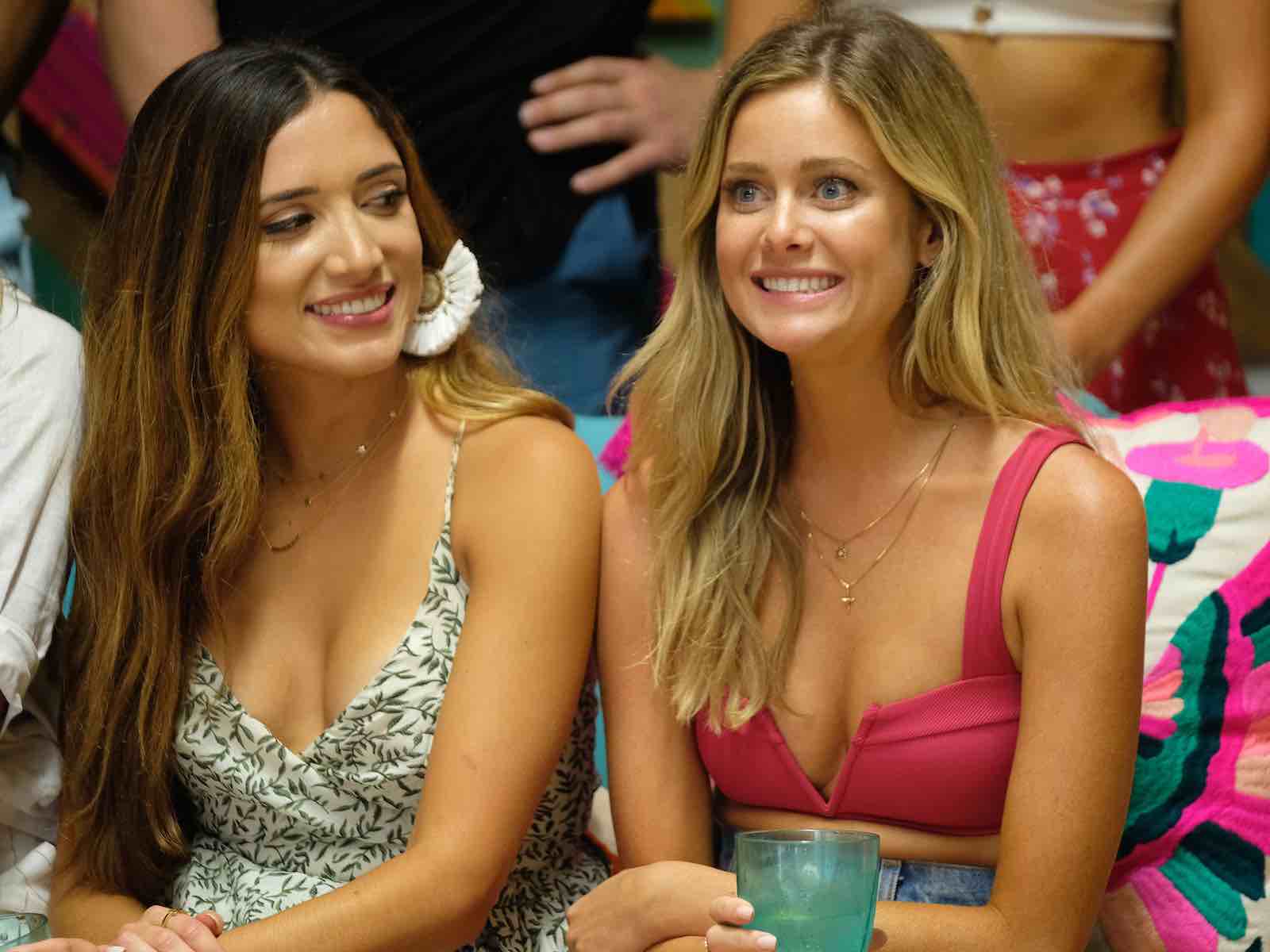 BiP will be welcoming the first same-sex couple in the franchise!

One of the pieces of information is that reportedly Demi Burnett comes out as bisexual on the show. Her girlfriend Kristian Haggerty (who as far as we can tell has never been an official part of Bachelor Nation before) is brought on by producers and is able to stay thanks to a date card. That’s going to be big, especially since there hasn’t been a same-sex couple on the show before. 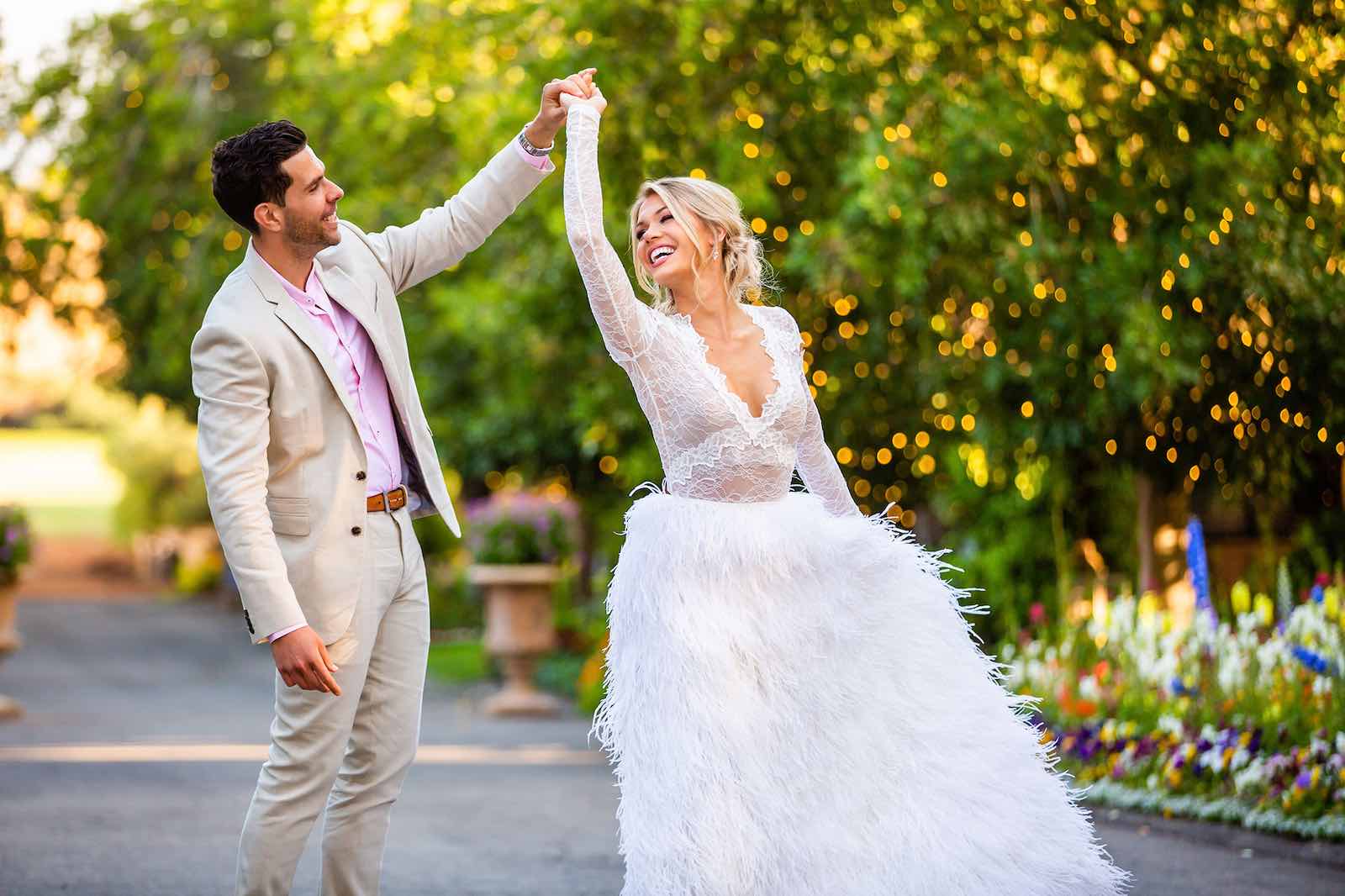 Two big BiP fan favorites will apparently appear on the show – because they’ll be getting married! Chris & Krystal are getting hitched, with Chris Harrison officiating, at the site of their first date at the Vidanta Hotel in Puerto Vallarta.

Even better: the wedding will not only serve as a romantic interlude amidst the (likely) crazy drama of the show, but will also bring together some other members of Bachelor Nation from past seasons to commemorate the big event. 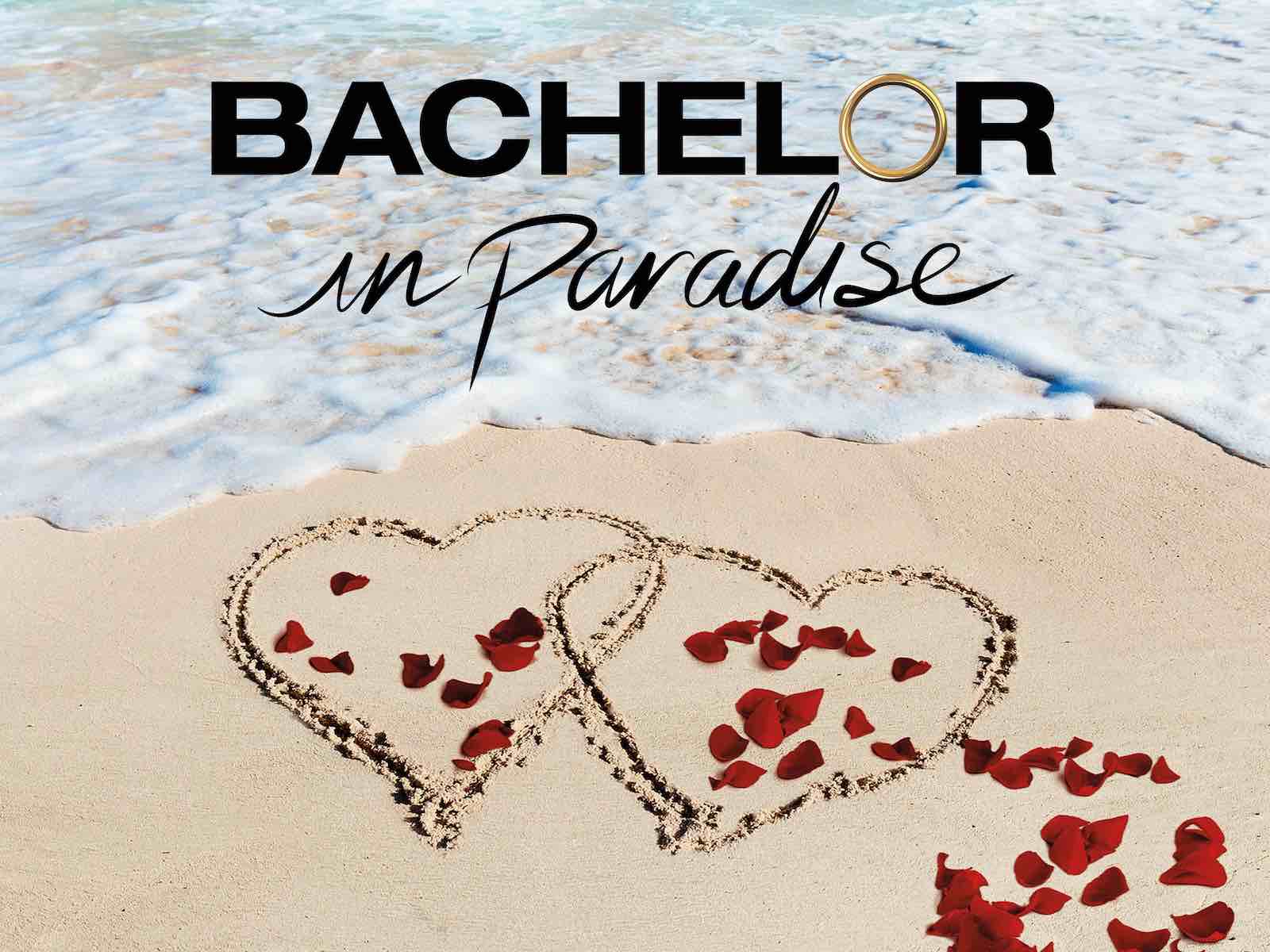 When and where you can watch Bachelor in Paradise?