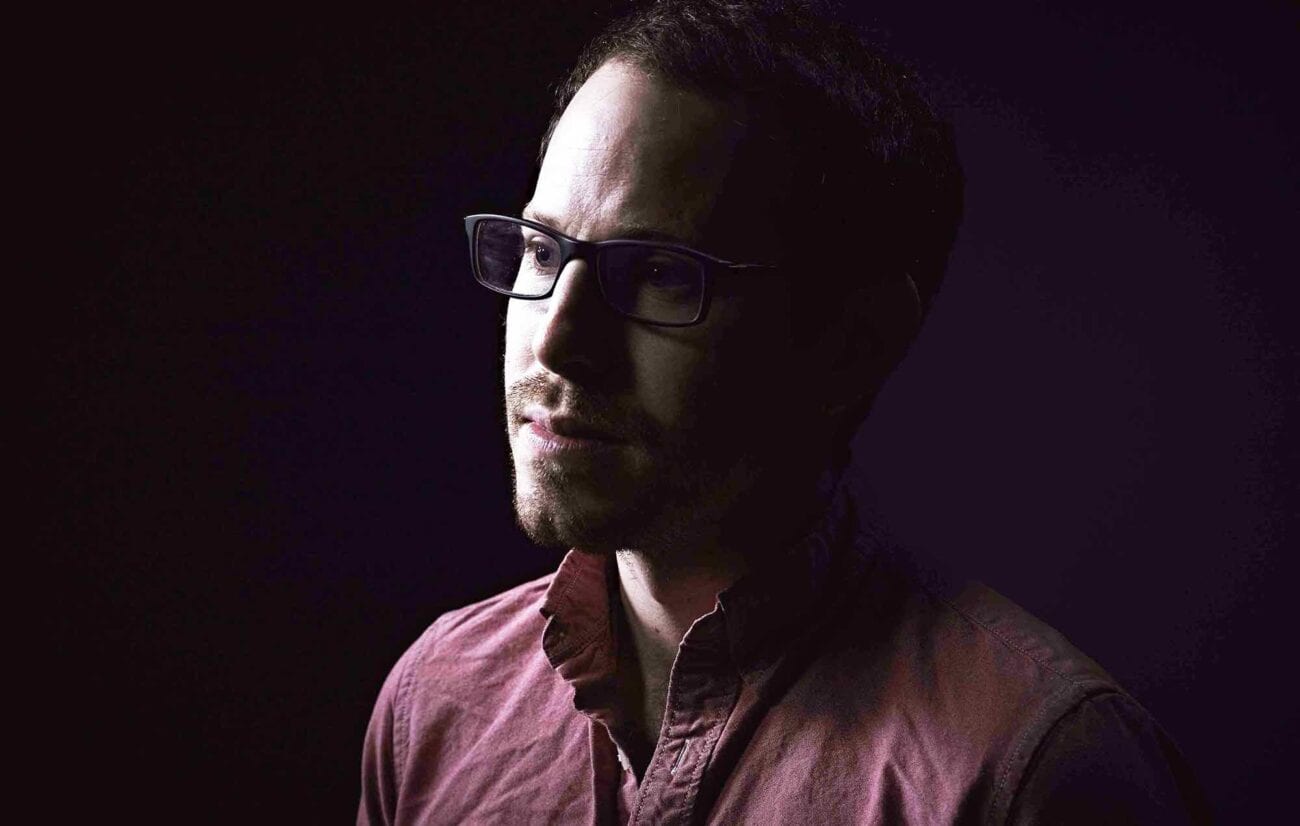 After just two films, Aster has already made an impact on the horror genre, injecting his unique artistic aesthetics into a genre that, at times, feels overwrought with sequels & copies. With his original scripts & specific direction, to some, Aster has already joined the ranks of other horror legends due to his ability to create deeply uncomfortable films while still having an eye for style.

Aster’s impactful debut Hereditary & his follow-up Midsommar surprised audiences with the unexpected scares & tense atmospheres that both films produce so well. With any Aster film, you can expect to be shocked & probably disturbed, which are both key characteristics of any good horror movie. Here’s a breakdown of why Aster is so acclaimed and why fans can’t wait to watch more. 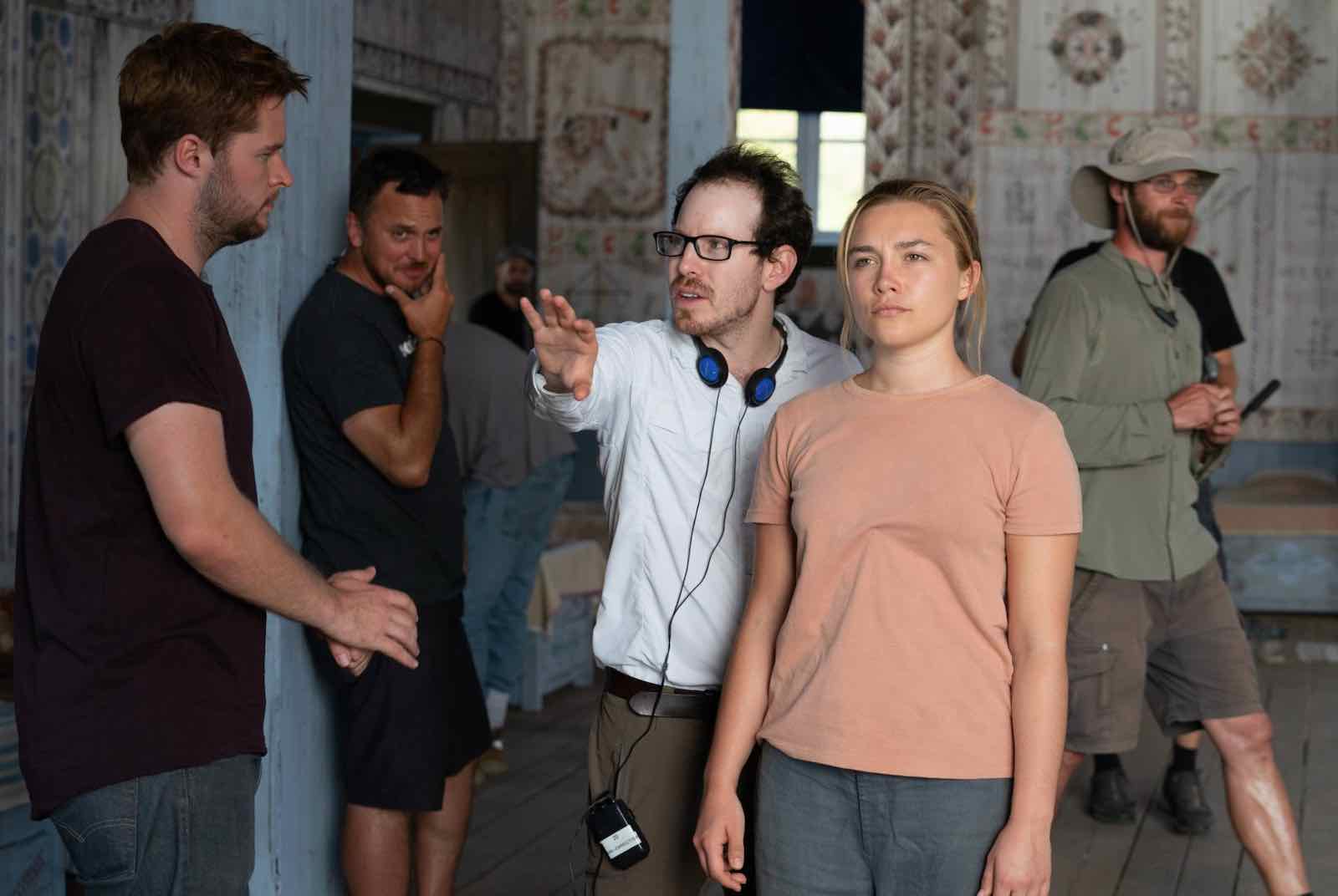 By the 2010s, the horror genre didn’t have a great reputation. While there were a few original horror favorites like The Cabin in the Woods, Green Room, & Mandy, the genre was plagued by overlong franchises & remakes. The horror genre was in dire need of a reset. One could argue Get Out assisted in that task in 2017, where director & writer Jordan Peele incorporated an urgent social message into his horror film.

After Get Out’s success, it seemed like a change was happening for horror. The very next year, A24 released Hereditary, which showcased a specific (and unsettling) aesthetic that felt entirely unique to the horror genre. With disturbing imagery & eerie dialogue, Hereditary seemed like a one-of-a-kind horror film that kept the viewer guessing.

A key piece to Aster’s success is his ability to not rely on tired horror tropes like jump scares & cheap thrills. Instead, Aster’s style & direction creates a sense of unease that permeates throughout both Hereditary & Midsommar. Rather than relying on old horror plotlines we’ve all grown accustomed to, Aster reignited the genre by giving movie-goers something unexpected & against the norm. 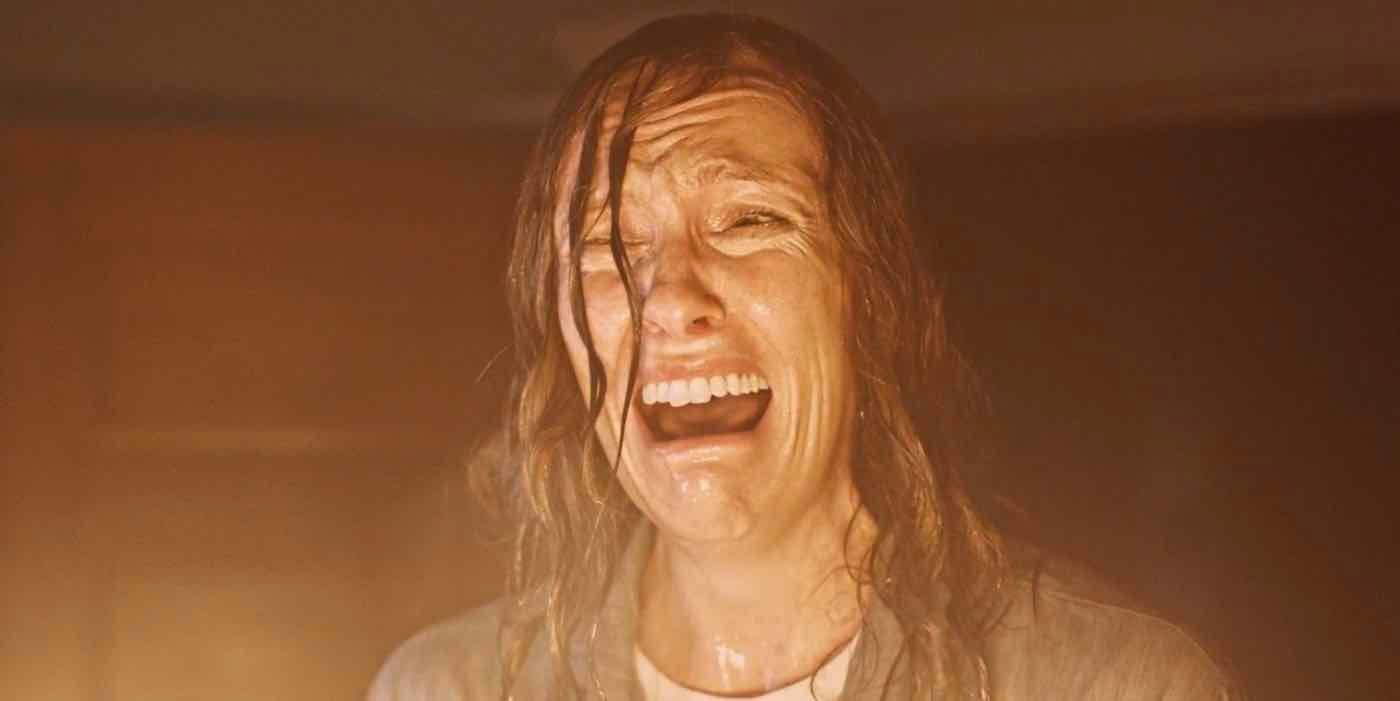 One good descriptor of Aster’s work is “gory”. Aster doesn’t shy away from the most grotesque imagery, to say the least. It even might be one of the most talked-about aspects of his work. Willing to show blood, body horror, & brutal injuries, both Heredity & Midsommar showcase a number of scenes that’ll make anyone squirm. You could argue some of Aster’s work makes many earlier horror flicks look tame.

It would be a major spoiler to discuss what’s probably the most talked-about scene in Hereditary, but it certainly revealed the horrors Aster was willing to show on screen. Yes, we had the overindulgent horror films like Saw & The Human Centipede, but Aster’s work uses scares for sake of the plot rather than as a gorefest meant to make people uncomfortable. 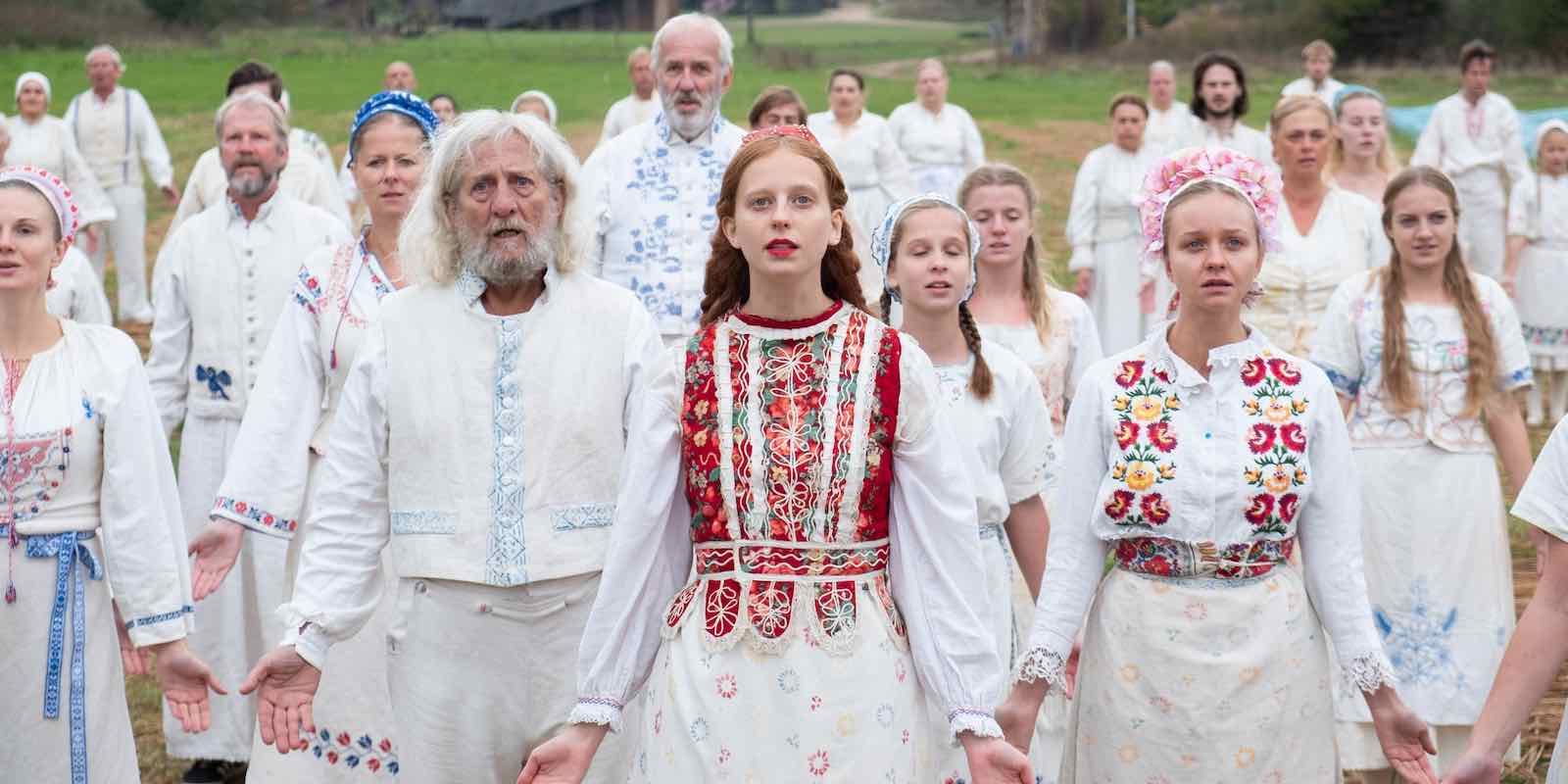 Aster’s aesthetic draws from a number of significant directors from film history, showing a different take on the horror genre. Instead of having flashy, scream-filled scenes you might typically find in a horror movie, Aster’s specific style makes Hereditary & Midsommar scary enough without murders & knives.

Aster has also decided to focus his first two films on cults, which hasn’t been explored as extensively since The Wicker Man & Rosemary’s Baby. In recent years, horror movies have often been about zombies, serial killers, or ghosts – so Aster’s refreshing switch gave audiences a new flavor of horror in the midst of monotony within the genre. 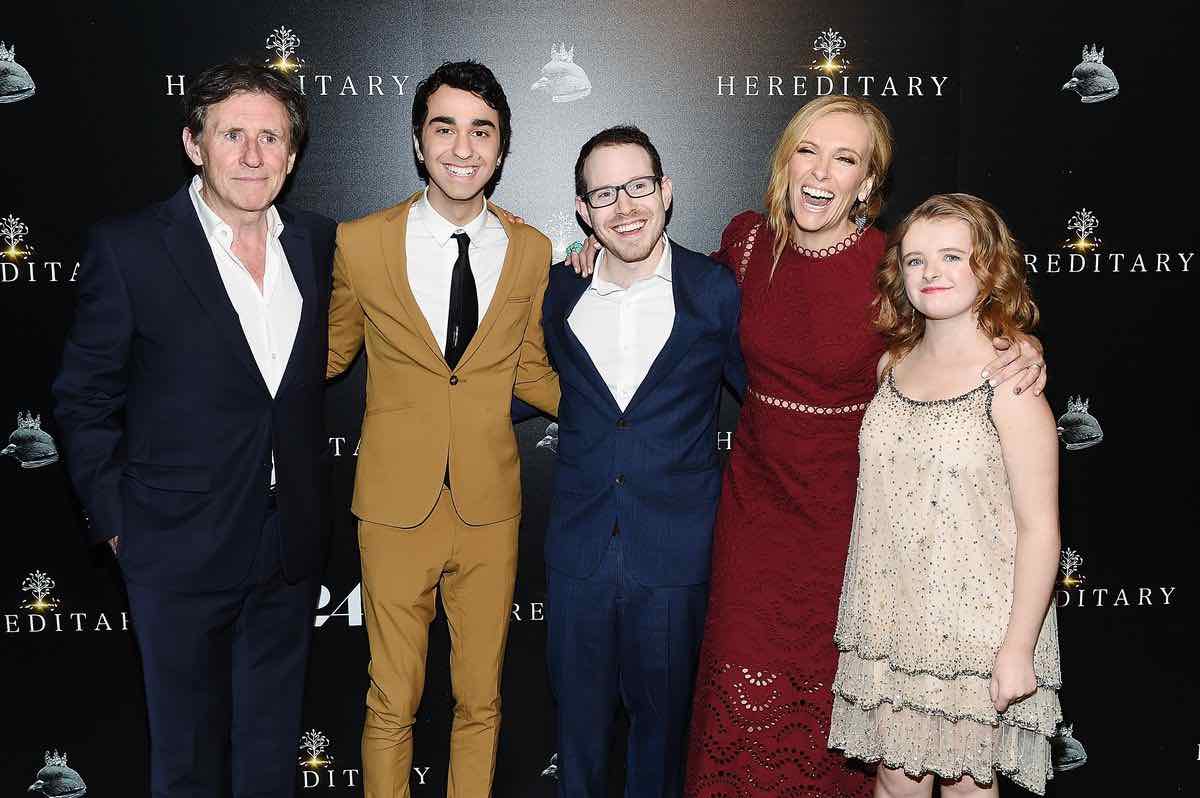 How successful were Aster’s films?

With such critic & audience acclaim, both Hereditary & Midsommar became instant hits. Hereditary became A24’s highest-grossing film, making over $80 million. With just a $10 million budget, Hereditary was a smashing success. Though Midsommar didn’t exactly repeat Hereditary’s accomplishment, it made over $47 million at the box office with just a $9 million budget.

With such a small budget on both films, it’s all the more impressive Aster was able to work with the amount he was given. 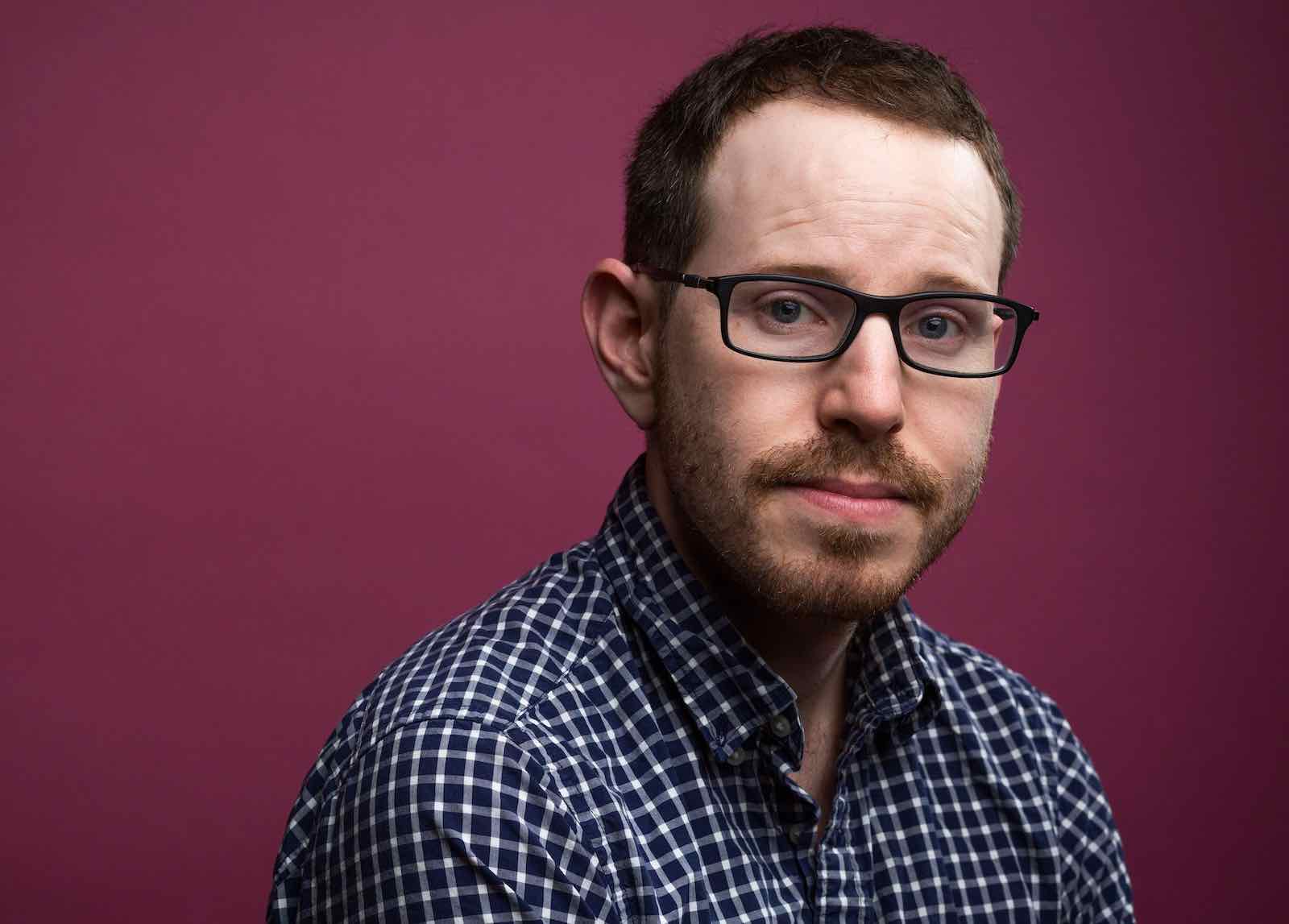 Aster’s reputation at A24 means he’ll be having a lot of creative freedom for the time being. While we don’t know too much about his next film, he revealed he finished a new draft in June during an interview with the Associated Students Program Board. He called it a four-hour “nightmare comedy”, according to IndieWire, which means we’ll be in for a bunch of scares.

Aster will become a producer for the first time underneath his production company Square Peg. Along with CJ Entertainment, he’ll be producing a remake of the 2003 Korean film Save the Green Planet!, which is currently in pre-production, according to IndieWire.