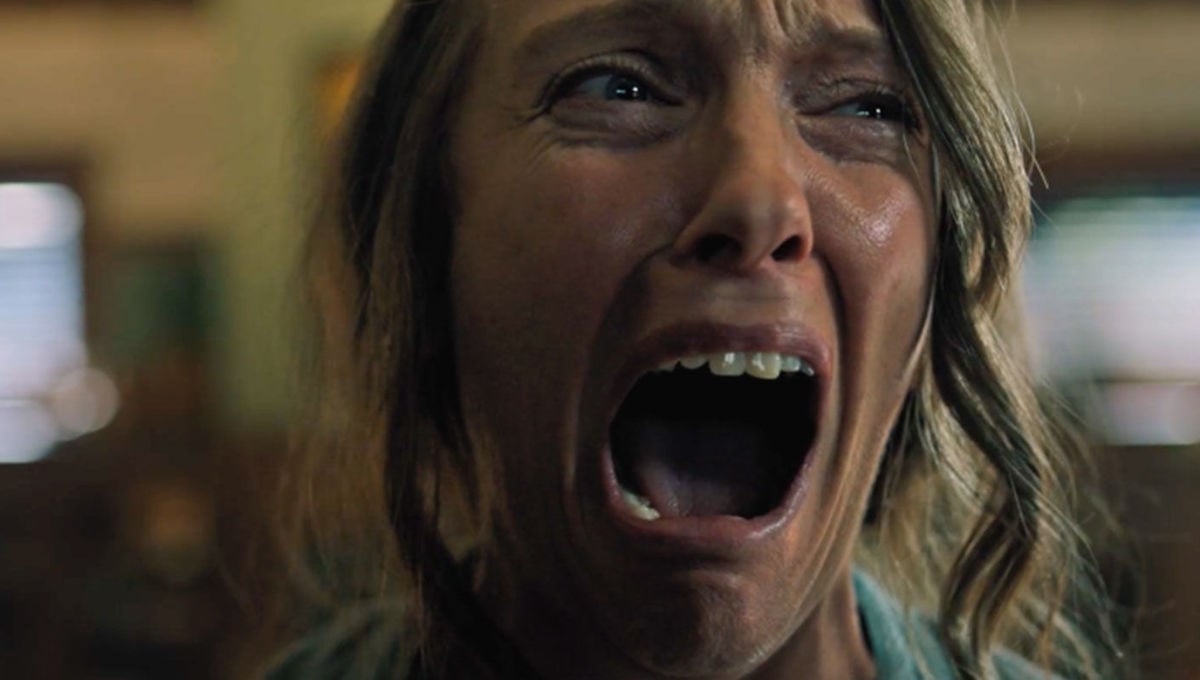 Do you enjoy body horror? Watch these Netflix movies ASAP

Body horror is a subgenre that picks at the basest of all human fears: mortality. Every living person quivers at the thought of decomposing, spreading disease, and losing bodily function. It’s more frightening than a madman with a chainsaw because it’s beyond our control. As a result, body horror will never go out of style.

As quarantine continues and the return of movie theaters remains undetermined, we decided to compile some horror films currently available to watch from the comfort of your living room. Here are the best body horror flicks currently streaming on Netflix. 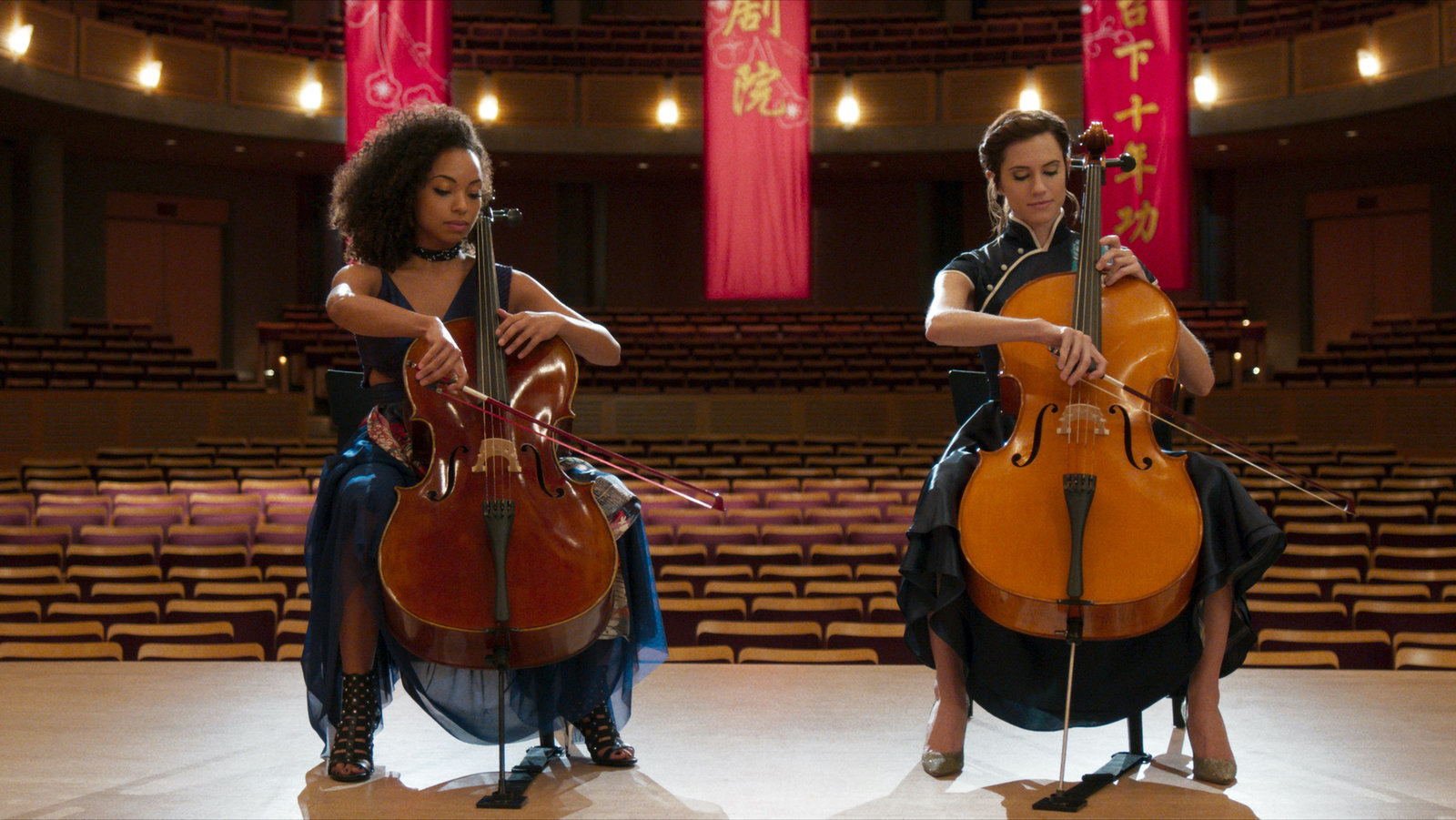 The Perfection is an intoxicating blend of body horror & psychological thriller. Allison Williams plays Charlotte, a former cello child prodigy who gives up her dreams of stardom to take care of her ailing mother. Charlotte attempts to reconnect with her tutor a decade later, but things take a supremely weird turn when she locates her.

The Perfection manages to stay one step ahead of the viewer at all times, be it the twists & turns of the narrative or an unnervingly tense performance by Williams. The film saves its body horror flourishes for just the perfect moments, maximizing not only their visceral awe but dramatic punch.

Those who despise cockroaches may be advised to steer clear of The Perfection. 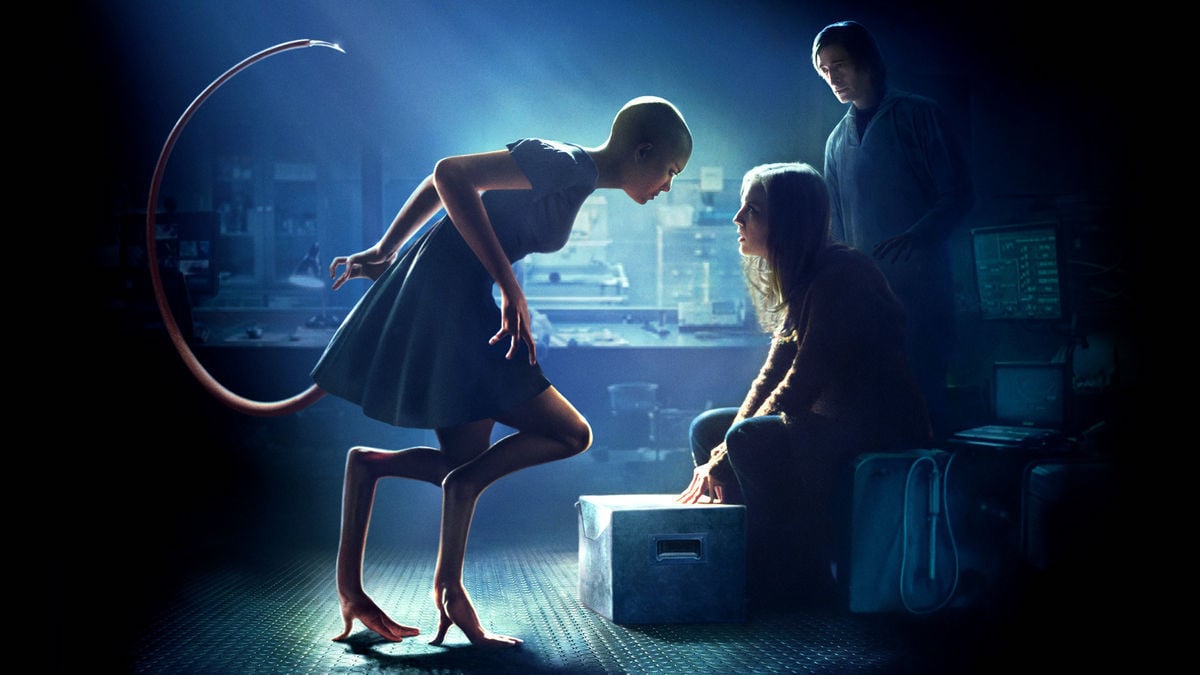 Splice revolves around two married scientists (Adrian Brody & Sarah Polley) who create a living hybrid of human & animal DNA and are forced to contend with the creature’s unpredictable nature. Needless to say, things do not go according to plan.

The influence of body horror master David Cronenberg can be felt in every scene. Splice borrows heavily from Cronenberg classics The Brood & The Fly while simultaneously exploring tricky social issues like bioethics, genetic makeup, and abortion.

It’s a credit to director Vincenzo Natali and the solid cast that Splice doesn’t buckle under its own thematic ambition, and instead amounts to a thought-provoking horrorfest. 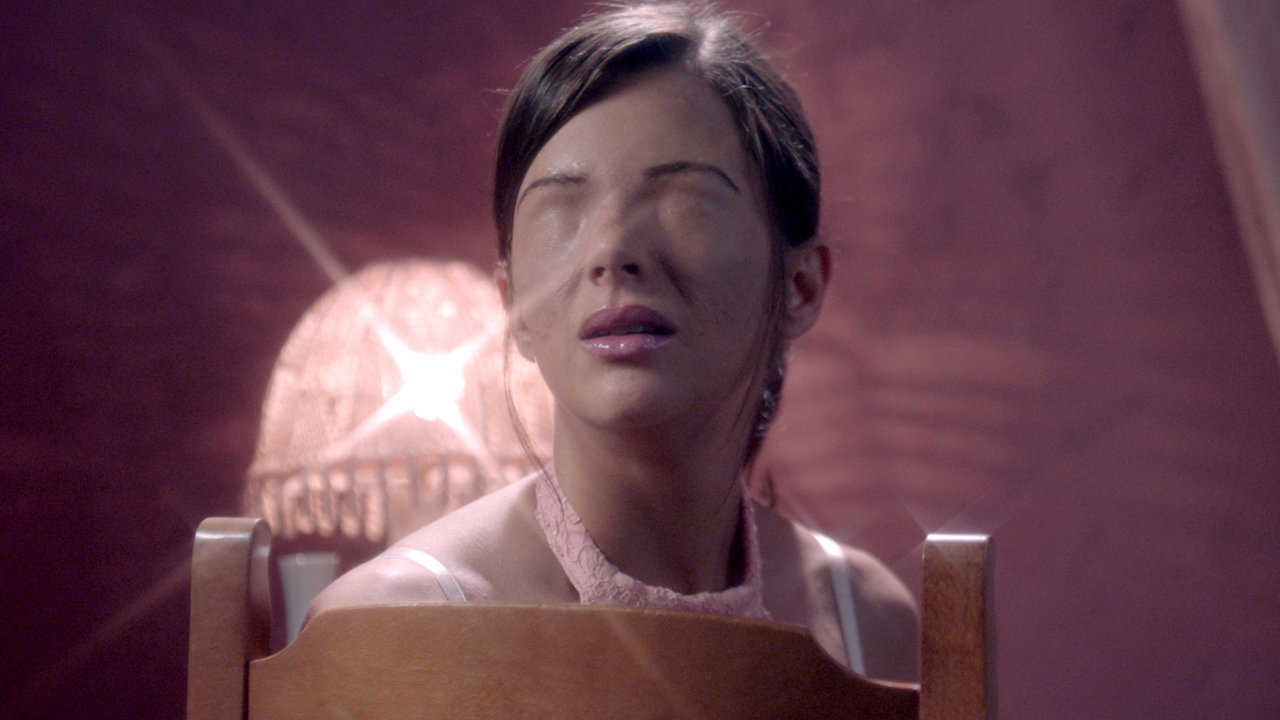 Skins is an undeniably unique release. It’s something of a genre hybrid, mixing grotesque imagery with a darkly comedic tone that cuts to the dilemma of the main characters. The film takes place in a world where people share numerous deformities, and they must overcome their differences in order to find those who will accept them.

Eduardo Casanova brings a wonderful aesthetic quality to the table as director, and his imagination helps elevate Skins above its body horror peers. Some of the deformity designs are so imaginative that they beg comparisons to the early work of Guillermo del Toro. As a whole, Skins is a film that won’t soon be forgotten. 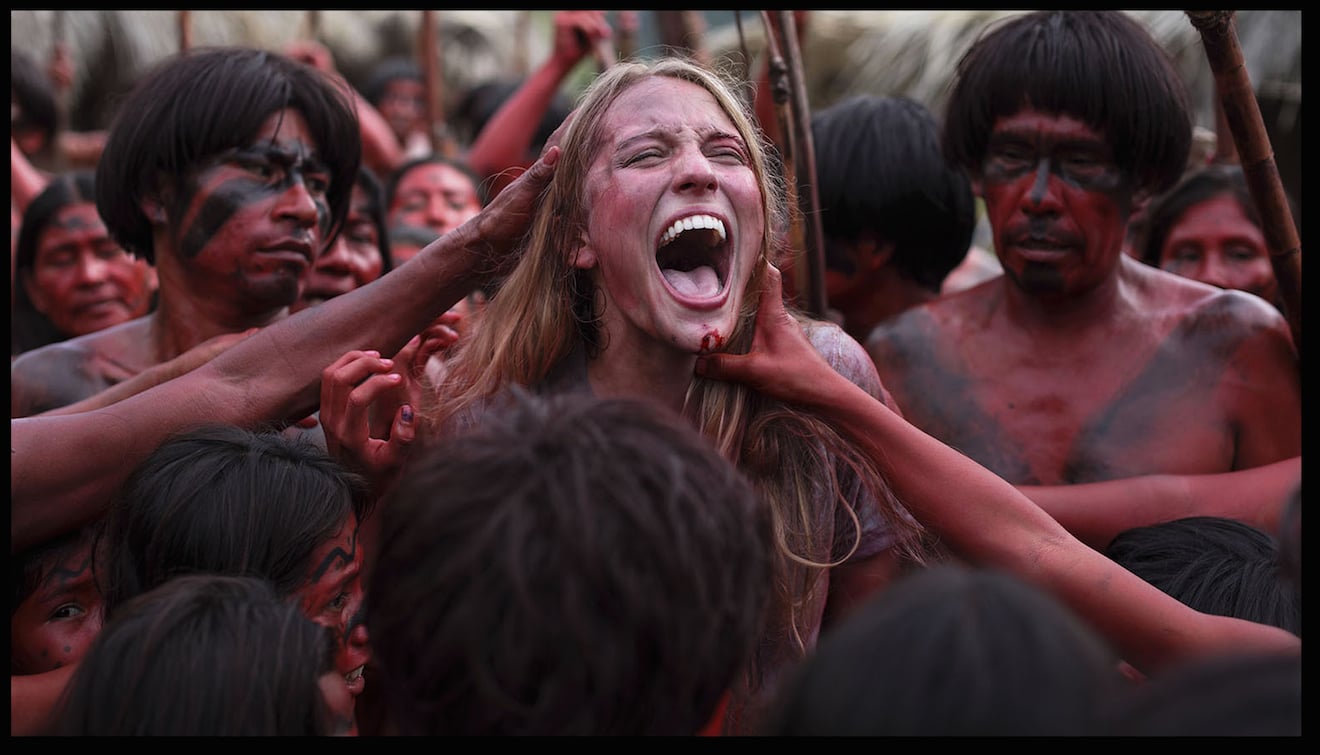 The Green Inferno is a body horror flick that’s so bad it’s good. It exemplifies Eli Roth’s most garish tendencies as a filmmaker, but is done with such devilish glee that it’s difficult to look away.

The Green Inferno follows a group of activists forced to fight for survival when they’re captured by a cannibalistic tribe and subjected to unspeakable violence. There’s plenty of upsetting imagery here as well as a grainy, retro aesthetic that harkens back to the grindhouse flicks of Roth’s youth. If body horror is your thing, you’re going to have fun. 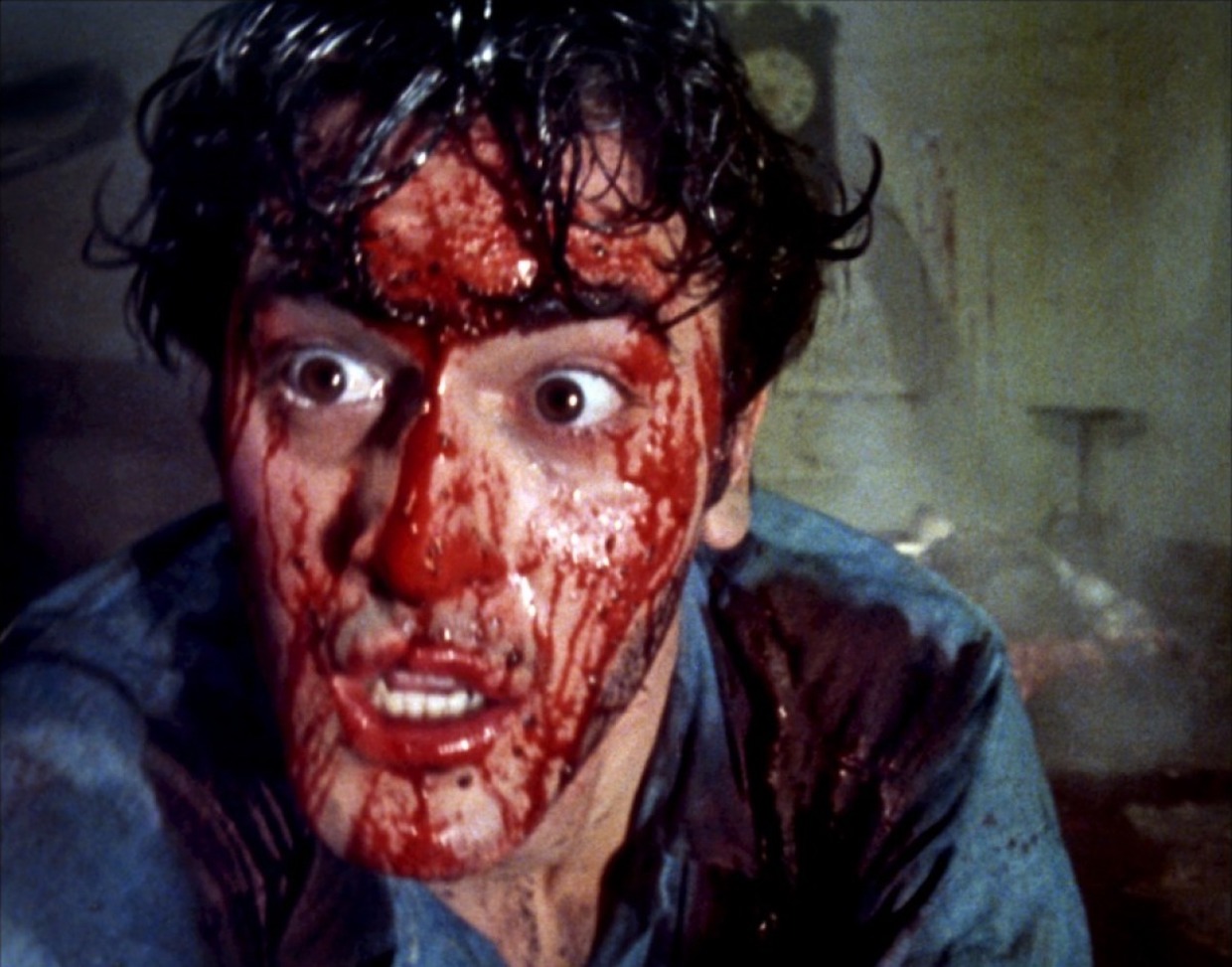 There are few horror films as deliriously campy as Sam Raimi’s Evil Dead. The premise – a group of friends find evil in the woods – has become a cliché by this point, but the gusto of Raimi & leading man Bruce Campbell make the whole journey remarkably appealing. The transformation of Campbell’s character from meek loser to badass survivor is one of the most enduring in all of horror.

The special effects are done on the cheap, but Raimi’s ingenuity as a craftsman sells them in every scene. Not only did the Evil Dead spawn a globally successful franchise, but it laid the groundwork for most of the body horror hybrids that followed. A surefire classic.