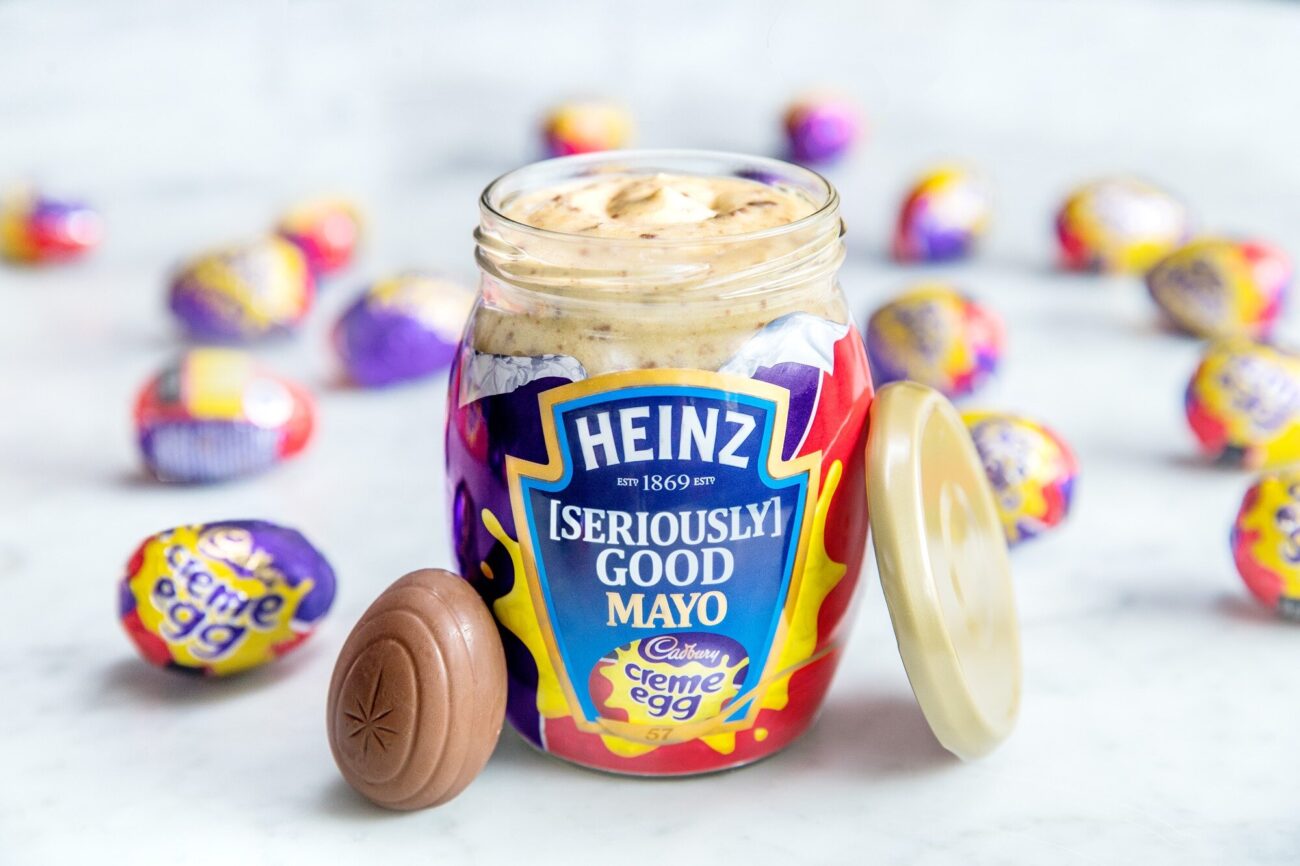 Happy April Fools Day! Which companies are pranking you today?

April 1st aka Fools Day is a day of silly jokes & pranks around the world including the corporate folks. Typically, many corporations take part in playful & wholesome pranks to celebrate a light day amidst serious businesses. However, most companies like Google took a raincheck on April Fools Day pranks this year (just like last year) due to the ongoing pandemic.

Some companies thought there was no better a time to celebrate a fun April Fools Day than now to brighten up people’s monotonously rough days in 2021. During a time of uncertainty & anxiousness, brands like Porsche, Lego, Monoprice, and more are slowly venturing back into the April Fools Day pranking realm to bring a laugh out of people.

Read on for some knee-slapping April Fools Day content from these corporates and look out, there might be some unknown pranksters around you today.

“Legos”, as soon as the name of the plastic bricks are mentioned, all we know is the pain felt when we accidentally step on them with our bare feet. Keeping this in mind, the brick brand introduced a dreamy new concept for the building toys: LEGO SmartBricks. These bricks automatically slide away from you as you walk near them, leaving a clean & brick-less path. Sounds too good to be true!

Finally, you don’t have to choose pizza OR seltzer. pic.twitter.com/uuLSmL9Lw0

After their original tweet introducing the new prank flavors, Bud Light later cleared: “Scary how many of you actually wanted to try these yesterday #AprilFools.”

A tasty blend of the iconic Heinz Cream of Tomato Soup and classic Strawberry and Banana @innocent Smoothie.

Drink it, eat it, hot or cold.. the possibilities are endless. pic.twitter.com/FS6mckZpL4

With all the new fusion foods we witness on a daily basis on the internet, Heinz “Smoup” doesn’t come as much of a surprise but the meal being a prank somewhat does. (We can already hear someone in the comments going “. . . but it does taste good”.)

Smoup is a portmanteau of smoothie & soup. Heinz got us this year’s April Fools Day with a drink that combines their tomato soup and Innocent’s strawberry banana smoothie.

Wow! While travelling on the surface of Mars, the Perseverance rover found the place where all the missing socks from the dryer end up! 🙃#AprilFools pic.twitter.com/rB1A21rTfF

The Canadian Space Agency decided to bring out their photoshopping skills to play this April Fools Day. The brilliance of the prank lies in connecting NASA’s Perseverance rover mission on Mars’ surface to all the single socks that have gotten lost in dryers on Earth. An Interstellar-esque joke indeed! 😉 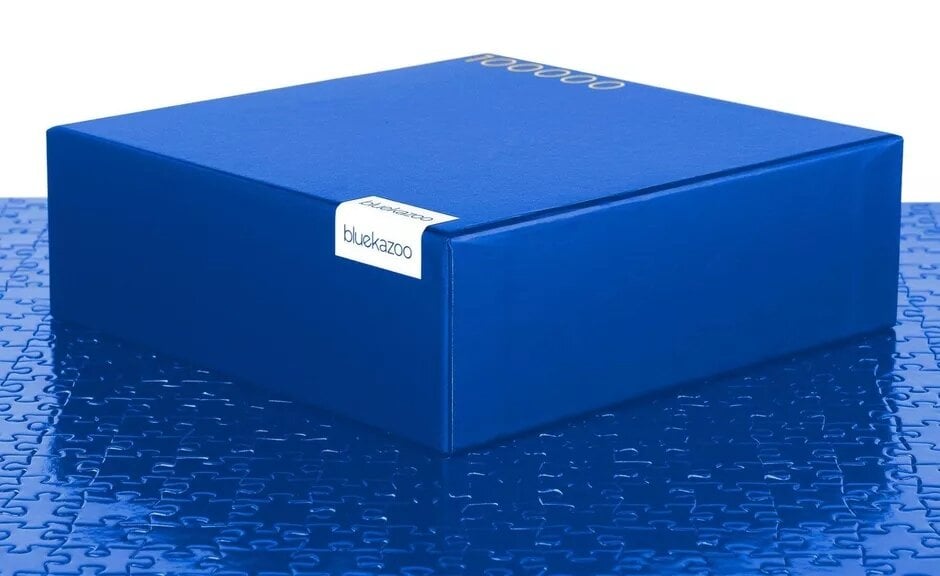 Honestly, this one got our hopes up, because with the neverending drudgery of the pandemic, Blue Kazoo’s $100,000 “100,000 pieces of unadulterated azure agony” puzzle seems the best way out of the mind-numbing boredom we’ve endure since last year. We hope Blue Kazoo rethinks the unique value proposition of their jokingly made prototype.

Have you ever had chapped lips while munching down on some salt & vinegar-flavored Pringles? The sting experienced is inexplicable and by turning that into a product, Pringles really brought their A-game to start a prank war this year. 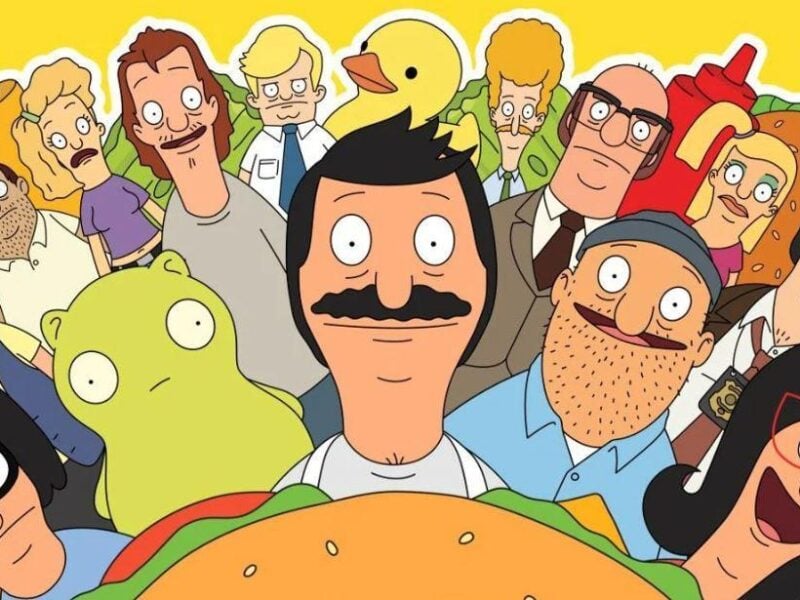