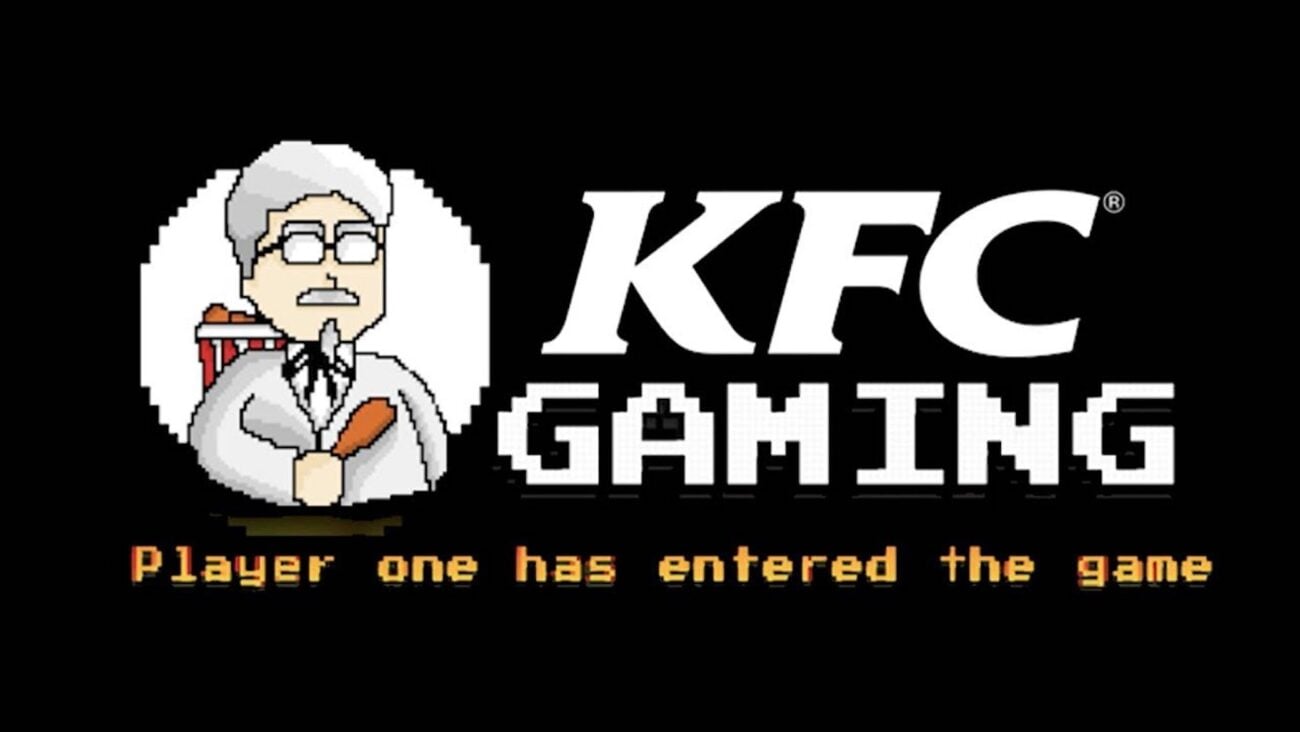 KFC gaming: Why did this April Fools joke receive a mixed response?

It’s April Fool’s Day, which usually means that giant, faceless corporations try to be relevant with the kids by posting marketing disguised as pranks. We do our best to get through the day, wonder why anyone really loves April Fool’s, and then not think about anything to do with the holiday until next year. After it, the day inevitably starts again, and you just want to get away from human society.

KFC, however, had a prank that was a more mixed response: KFC gaming. Why KFC felt the need for a gaming Twitter, we don’t want to speculate. Their April Fool’s prank was promising to follow back people on Twitter. When they didn’t, they sent some users fried chicken instead. No one knows why this exists. Instead, it looks like KFC gaming is probably run by an intern who knows about gaming news.

So far, they’re thrown shade at both Burger King and Call of Duty. Twitter, naturally, has some thoughts on things. Let’s take a look at the mixed response to KFC gaming.

We can’t tell if this is terrible or good.

Honestly, this is what we thought when we heard the phrase KFC gaming, tbh. Well we thought they were bringing it back.

KFC Gaming is trending, so I’m just going to drop this masterpiece of a dating sim right here pic.twitter.com/Qp1yOPzBo6

People may want it back, KFC gaming.

Why does KFC think it’s acceptable to use their profits to make an entire advert around “KFC gaming” as an April Fool’s prank, but as soon as the idea of fair wages for staff is brought up, the argument is made that there’s not enough money available and it would damage profits

The kettle is whistling, honey

the kfc gaming account is fascinating, it’s trying so hard to be relatable and then the fucking gaming pc they’re making with a fried chicken compartment? what??

Can mega corporations stop being #relatable?

We feel like, honestly, that we may be having some sort of break with reality.

Honestly at this point in late stage capitalism, April Fools’ day is pointless. KFC Gaming could well have been a real thing, there’s no distinction any more.

Cheers, bro. Let’s just wait for the inevitable collapse of our society!

you won this round kfc

i can’t believe kfc gaming would do this https://t.co/OAoE15f4Q4 pic.twitter.com/X7Nun1z30k

Do we all just subconsciously block these memories out?

Can’t wait for next year when other companies try to cash in with better graphics. 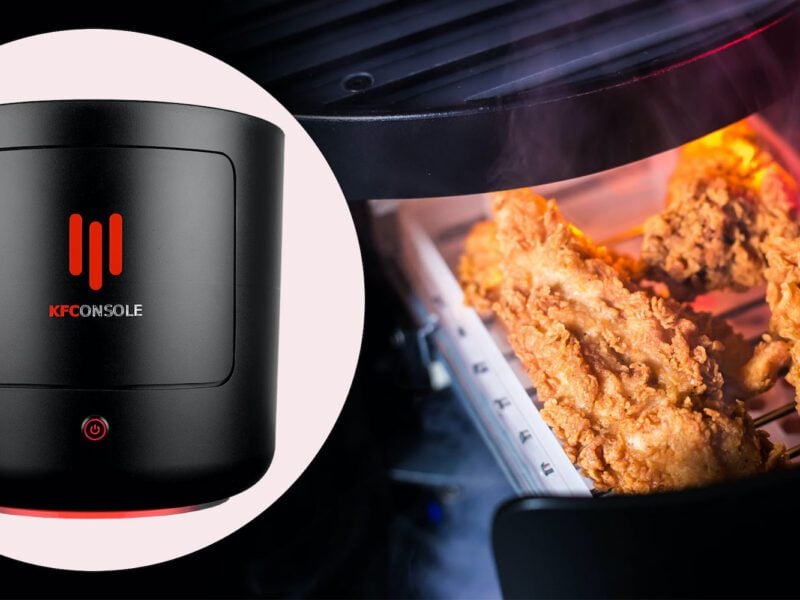 Why is KFC releasing a video game console? 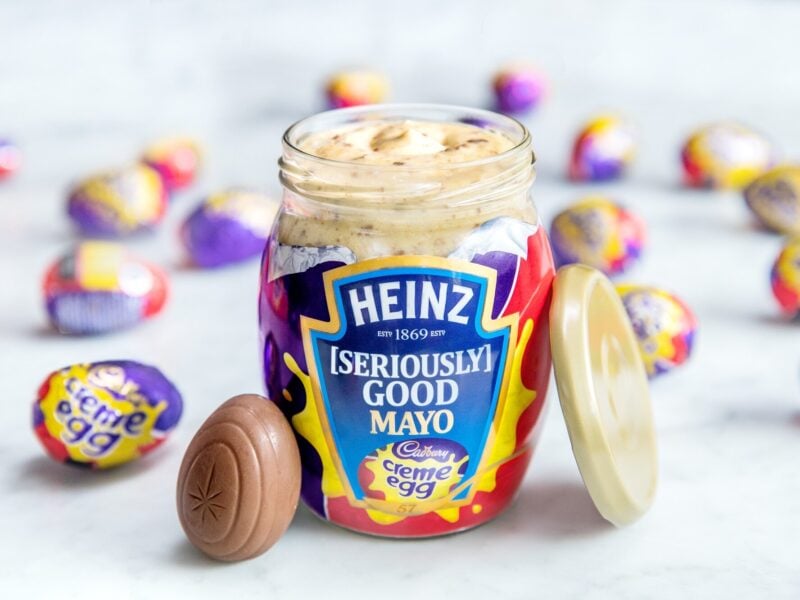 Happy April Fools Day! Which companies are pranking you today? 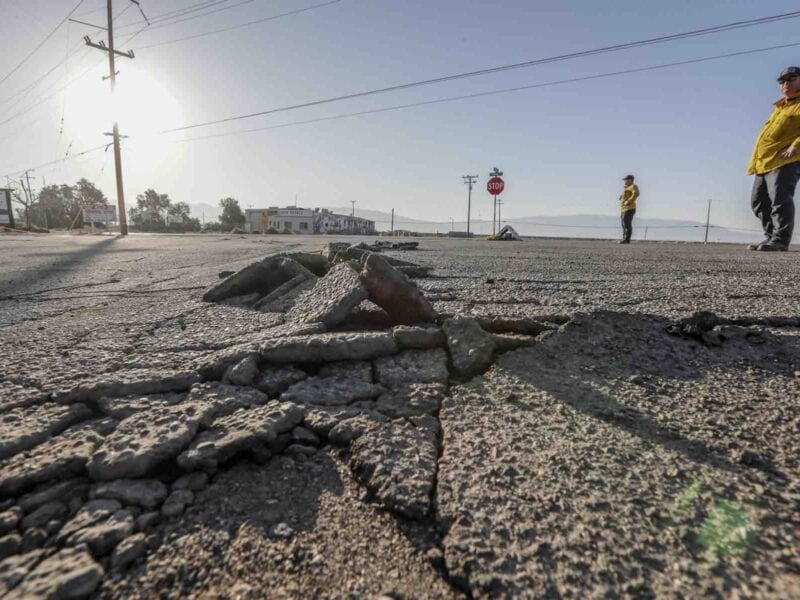 Is this latest earthquake an April Fools prank? California residents say “no”