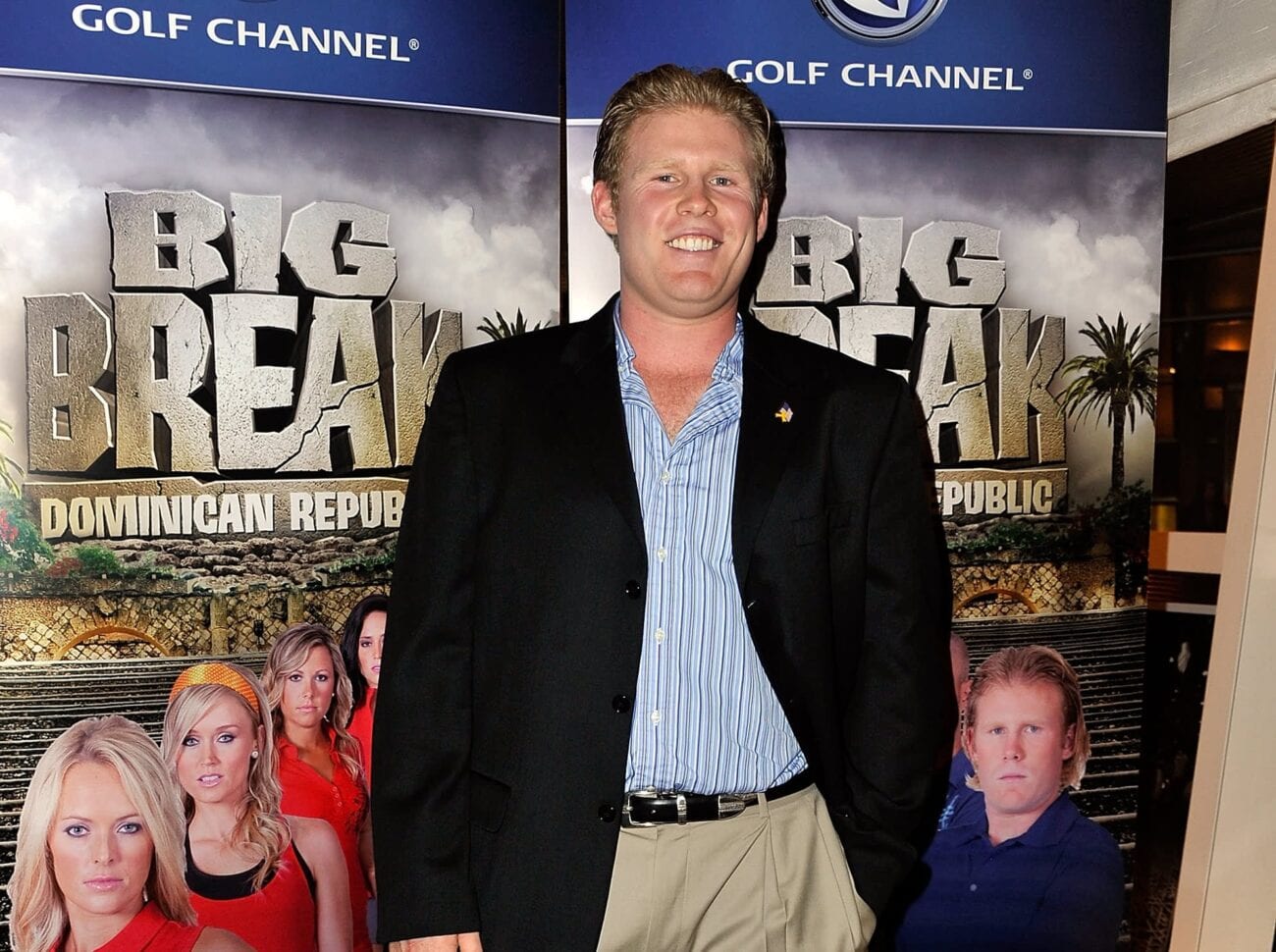 Andrew Giuliani and Will Ferrell: Why does Twitter think they’re the same person?

It is no surprise why Will Ferrell has become the comedy megastar he is today, given his legendary run on Saturday Night Live as well as a slew of iconic films such as Anchorman, Elf, Step Brothers, Old School, and The Other Guys. However, while it’s obvious to credit Ferrell’s comedy for his success, it was also originally thought that his looks were a big part of it too, given his unique squinty eyes and curly auburn hair.

While many of us have doppelgangers roaming the Earth, likely to kill us in our sleep and slip into our skin, Will Ferrell was always just one of those faces that we assumed “Man,  there’s nothing quite like that guy’s looks”. However, the world was first shook  once The Tonight Show host Jimmy Fallon pointed out the shocking comparisons in facial features to both Will Ferrell and Foo Fighters drummer, Chad Smith.

Now, given both his features & stature, it is apparent that Will Ferrell has finally found his full feature doppelganger, and that title belongs to Andrew Giuliani, the son of politician Rudy Giuliani. Andrew Giuliani, who recently announced his candidacy for New York governor, made headlines a few weeks back after a viral rant concerning his father’s privacy. Too bad all we could focus on were his Will Ferrell-like features. 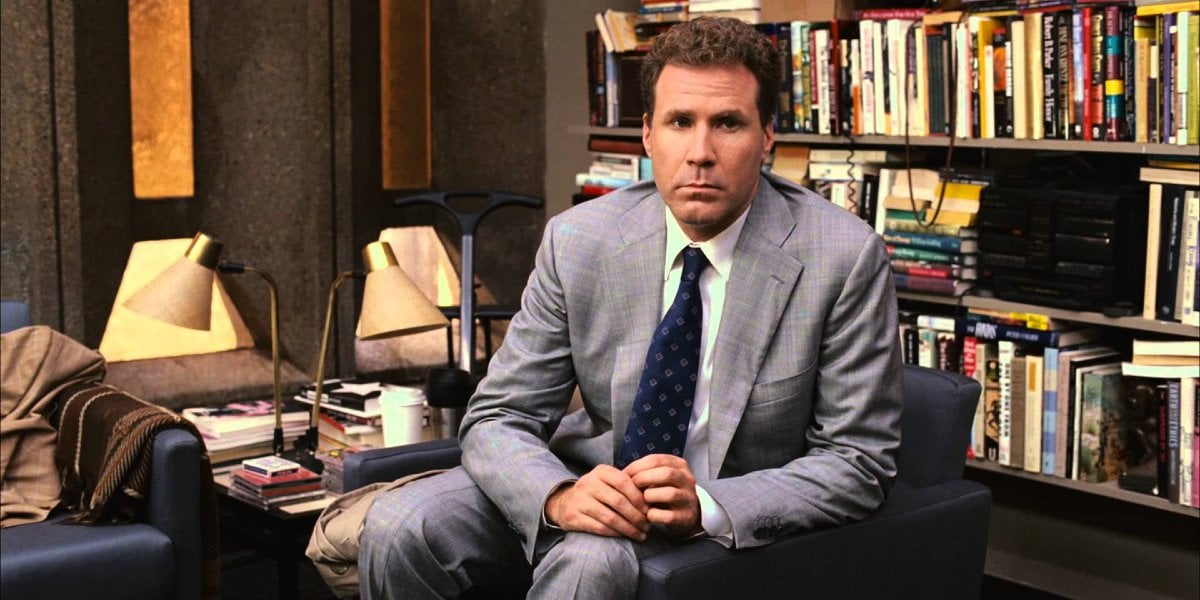 Today, the thirty-five-year-old Andrew Giuliani released his first promotional campaign ad for his run for New York City governor. The video, which was quite short, features the politician decked out in a slick suit while standing in front of, not the Statue of Liberty nor Times Square, but in front of the New York Police Station, a bold strategy given today’s, shall we say, controversy surrounding the police.

Andrew Giuliani speaks on the story of New York, and how its best chapters have yet to be written. Giuliani also briefly speaks on how he is the right man for the position, anxious to rewrite the story of New York and bring the greatest city on earth back to its former glory. Regardless of how you vote, it was an inspiring message presented by the politician, and while we’d like to support his efforts, there’s one thing still in our minds.

“Do we think Will Ferrell will play the young politician on a future episode of SNL?” The historic late-night sketch comedy show is never shy of taking jabs at political situations, especially when they are able to poke fun at the right. As well, when SNL feels like they have a solid look alike, they jump on the opportunity almost immediately, seemingly beating it into the ground like a dad joke during a holiday get-together. 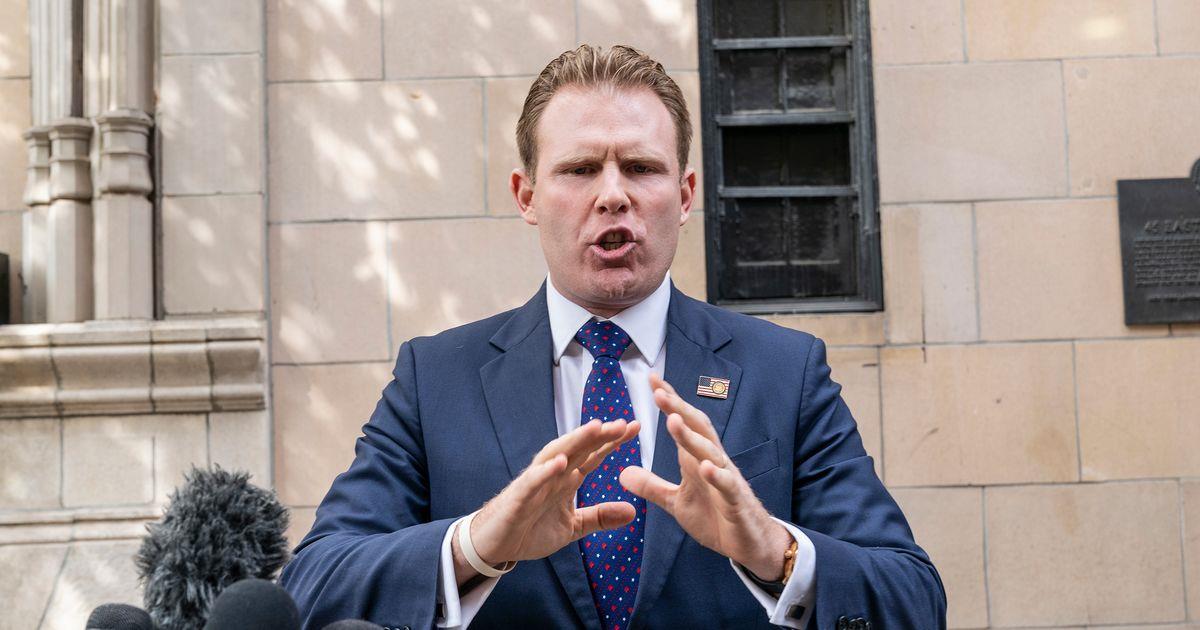 Let’s not forget the many times where Chris Farley played Newt Gingrich, or even Tina Fey as Sarah Palin. Now, even though Will Ferrell has long been gone from the regular cast, he could very well be joining SNL’s next season as a possible recurring character, playing Andrew Giuliani in the cold opens while giving Alec Baldwin a break from his tiring Donald Trump impersonation. It’s a likely scenario, right? Twitter thinks so.

Whether it be through Talladega Nights memes, Eurovision GIFs, or former SNL clips, Twitter is blowing up given that the world is slowly learning the insane comparisons of Andrew Giuliani & Will Ferrell, and while SNL just had its season finale last weekend, perhaps the momentum of this running gag will continue through Giuliani’s campaign, giving us the Will Ferell sketch we desperately need come next Fall.