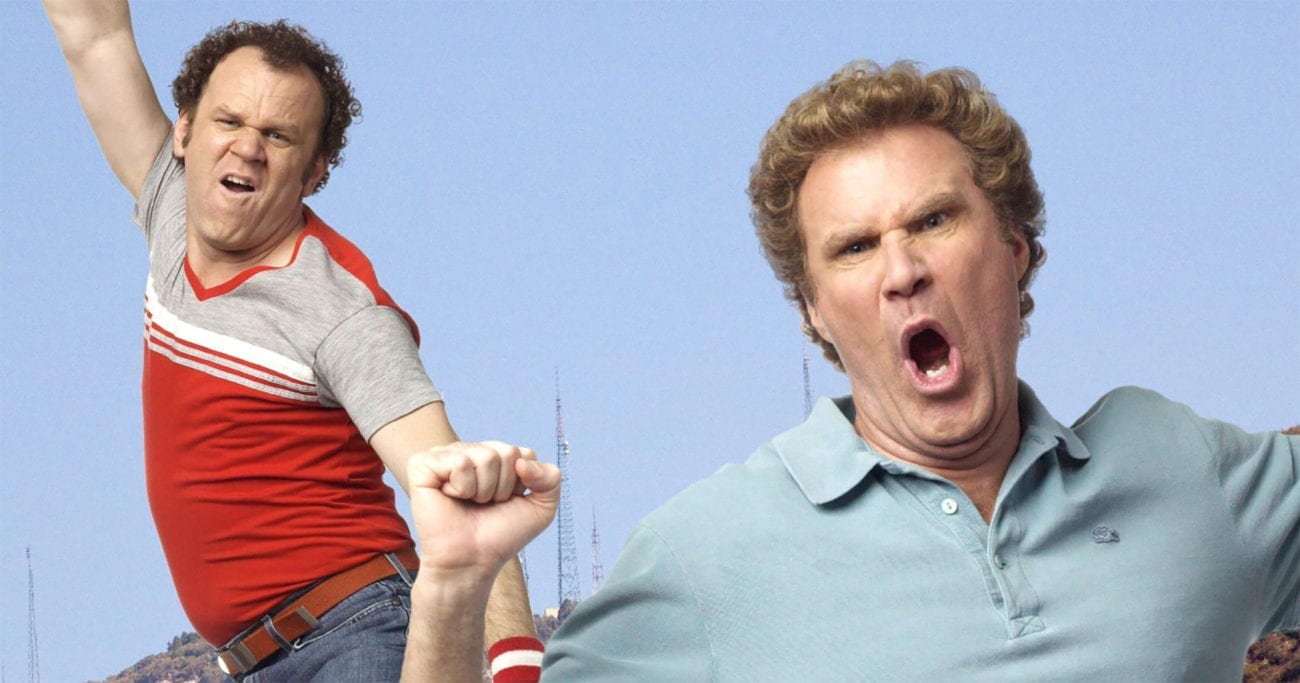 Will Ferrell and John C. Reilly are Holmies in the ‘Holmes and Watson’ first-look poster

Arthur Conan Doyle’s classic mysteries are getting a humorous reboot in Etan Cohen’s upcoming flick Holmes and Watson, starring Will Ferrell and John C. Reilly as the titular characters respectively. The two actors are comedy heavyweights in their own rights, but as a duo they’re pure magic, having previously co-starred in Adam McKay’s Step Brothers and Talladega Nights: The Ballad of Ricky Bobby.

Set to offer a modern-day take on the classic formula comprising Detective Sherlock Holmes solving mysteries with his esteemed partner Dr. Watson, the film has been stuck in development limbo for the past decade. As outlined by MovieWeb, way back in 2008 Sacha Baron Cohen was originally attached to star as Holmes with Will Ferrell as Watson. “Since then, Cohen left the project while Ferrell took over the Holmes role and John C. Reilly stepped on board to play Watson.”

If you’re as hyped for the movie as we are or you just can’t wait to see Ferrell and Reilly starring opposite each other in a feature-length comedy again, get a load of the first-look poster below which was released this week (although true Sherlock fans, look away now): 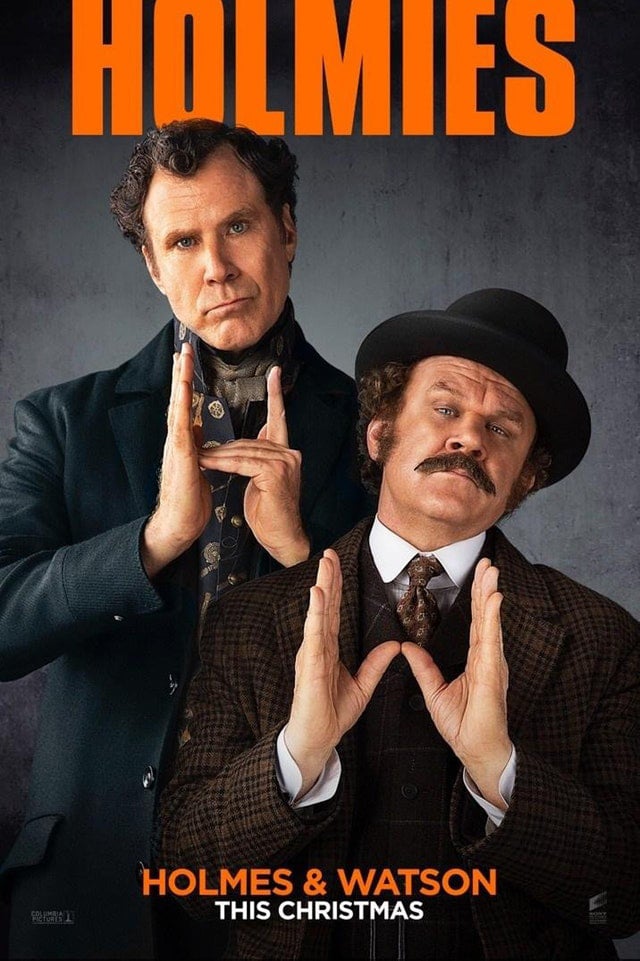 Now that the first-look poster is out and the film is set for theatrical release on December 21, we have faith a trailer is or will soon be in the works. Keep your eyes peeled – this case is far from closed, dear Watson. 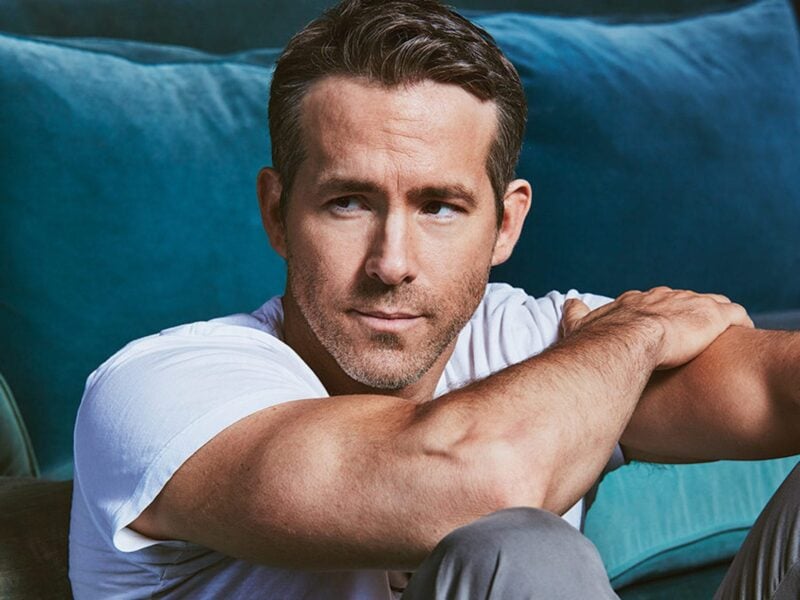 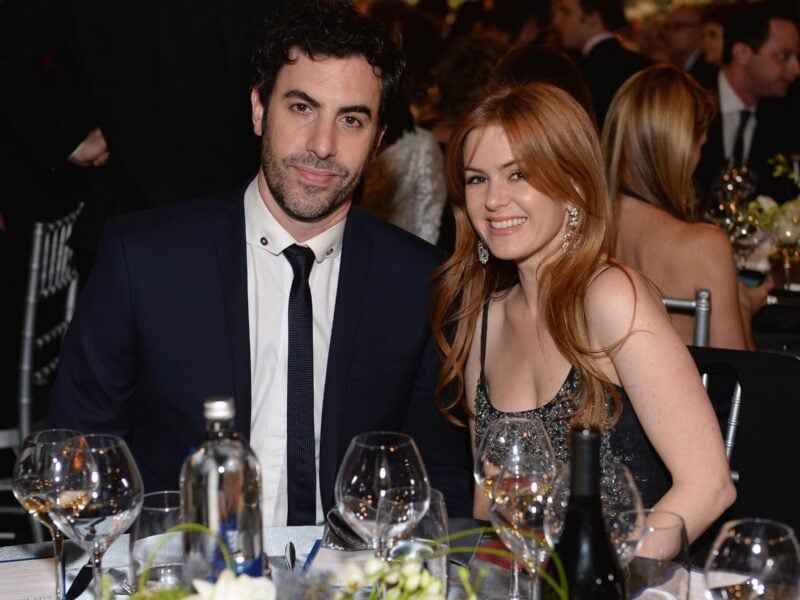