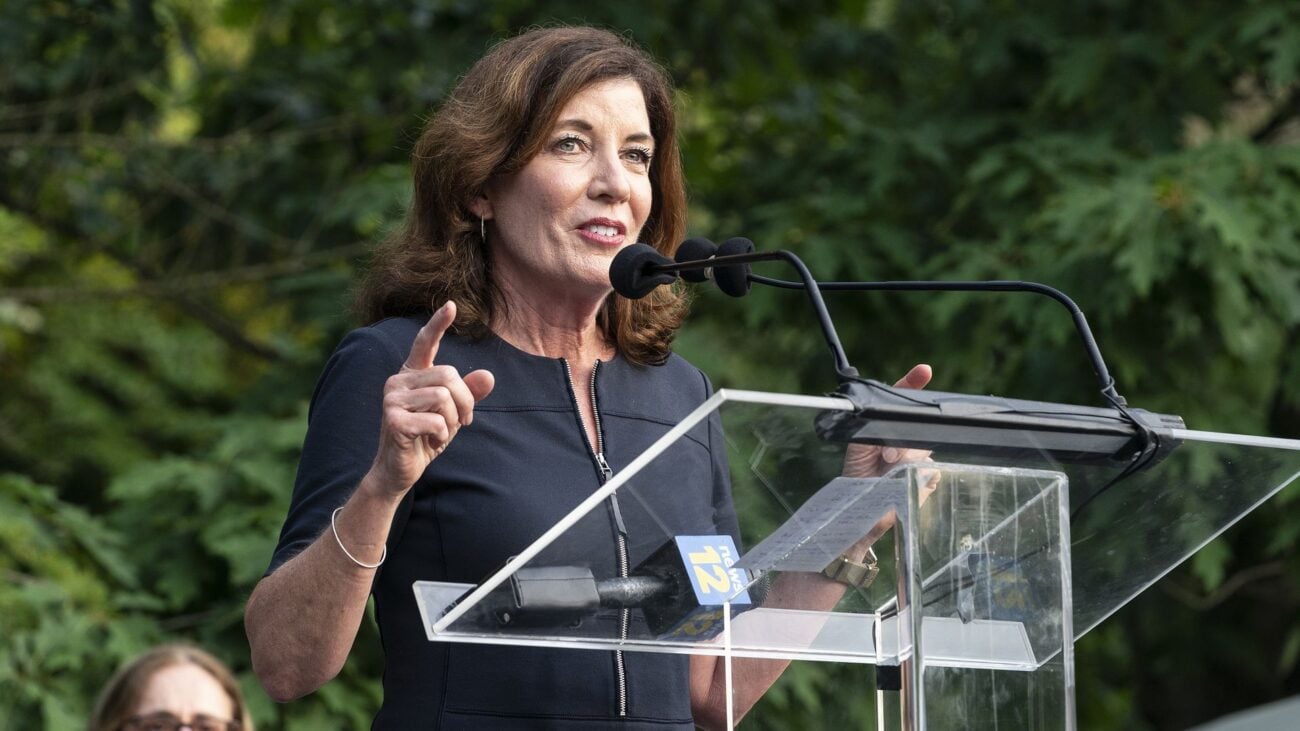 Lt. Gov. Kathy Hochul, who is set to overtake New York Governor Andrew Cuomo later this month after stepping down from the position last week, vows to end a “legacy of sleaze” for Albany, claiming that “it won’t be difficult”. “I’m going to be very firm in my expectations and how my administration conducts themselves throughout the entire workforce,” she noted during Sunday’s State of the Union on CNN.

She continued: “ Everyone who’s known me in my over twenty-seven years of elected office knows that I have very high ethical standards, and I will go in there and literally say, ‘It’s a whole new day, zero tolerance.’ I don’t think it’s going to take a lot for that tone to change on Day One, and I’m excited about that.”

Of course, these comments all come off the heels of Andrew Cuomo, who last week announced that he’d be stepping down as his role as New York governor after an ongoing slew of sexual harassment and sexual assault allegations, all of them documented by State Attorney General Letitia James. Just where did it all go wrong for Andrew Cuomo, and what does Twitter have to say about this never ending story? 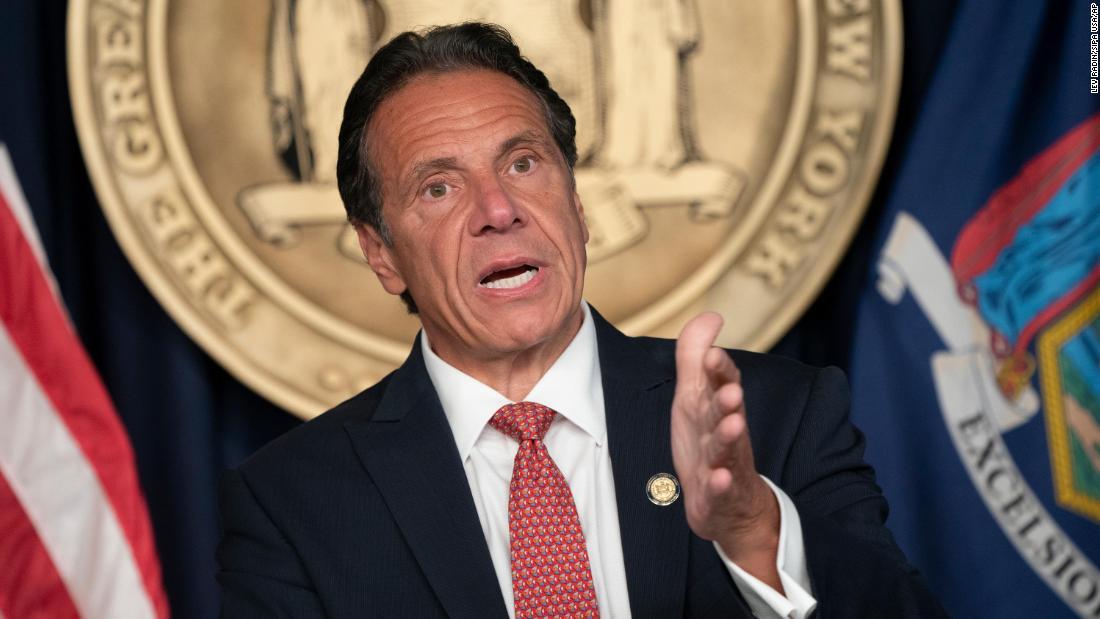 Earlier this year, a third victim came forward accusing New York Governor Andrew Cuomo of unwanted advancements and sexual assault. She claimed that, during a 2019 wedding, Cuomo touched her back, touched her face, and even asked to kiss her. The other two accusations made a few weeks prior range from asking employees about their “sex life” to soliciting a former aide to play a round of “strip poker”.

While Cuomo himself disregarded the claims via his Twitter account, other lawmakers, as well as advocacy groups, called for a full investigation into these accusations, sparking many to call for the Governor to resign from his position. This is all added on top of the COVID-19 related controversies surrounding the governor, who allegedly lied about the number of nursing home deaths related to the virus.

The three-term governor of New York City Andrew Cuomo announced last Tuesday that he would be resigning as governor of NYC, effective in two weeks. “The best way I can help now is if I step aside and let the government get back to governing,” Cuomo said during a press conference on Tuesday. “And, therefore, that’s what I’ll do. Because I work for you. And doing the right thing is doing the right thing for you.” 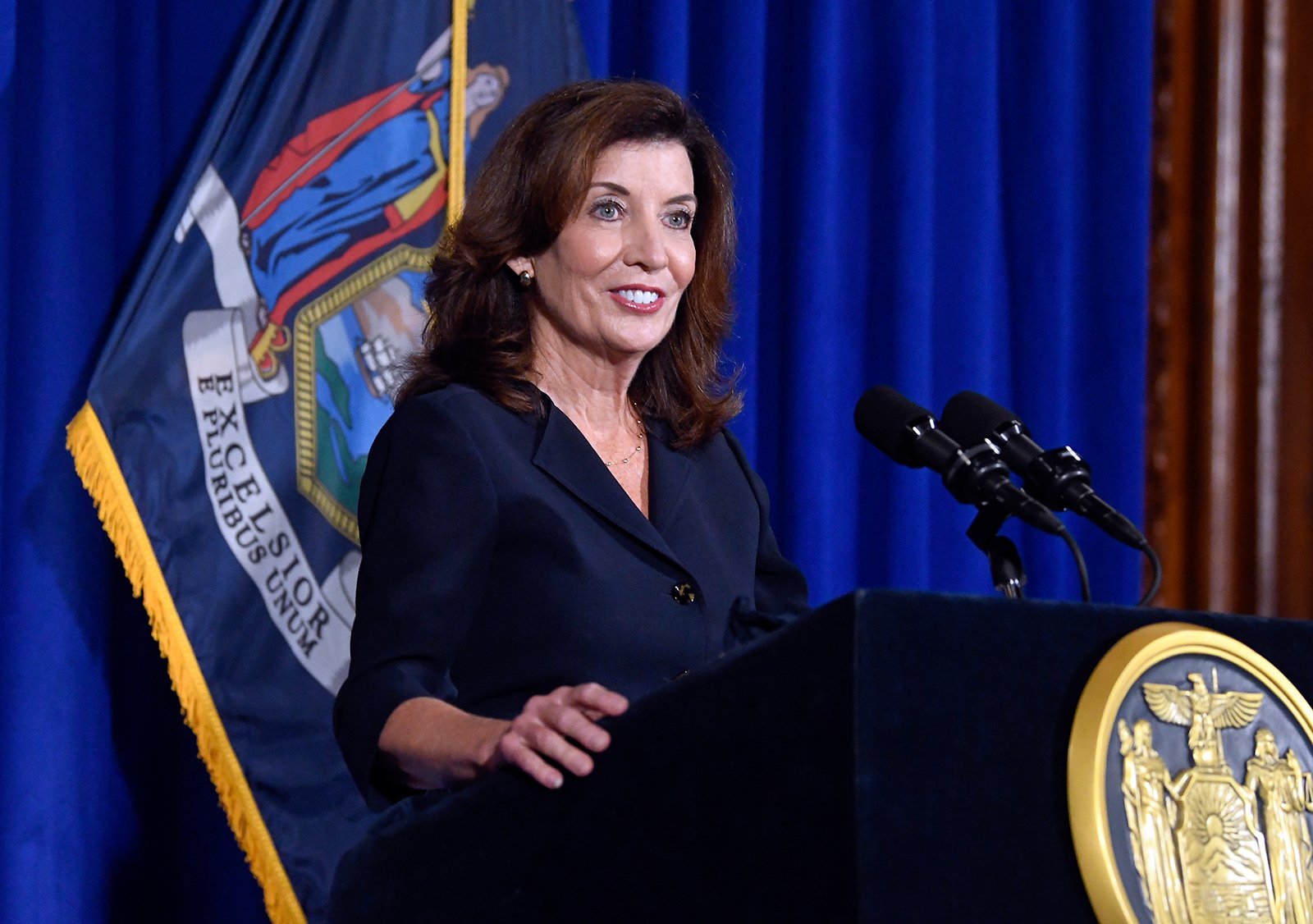 New York State is about to get its first Woman Governor EVER.

So many people are excited about women who continue to make history, especially when it’s on the shoulders of perverted men.

Others are panicky searching to see who the [email protected]!! this woman is and what she’s all about! Hopefully, it won’t turn out as poorly as the last governor . . .

There have been 56 Governors of New York.

All that history, all that time, and there's never been a woman in the office. Until now.

The family tree of political figures right here. Clearly these Andrew Cuomo Twitter calculations show what the past was like, and what we hope the future will change.

Just got a call from LT Governor of NY, Kathy Hochul, who promised to work with us and will be coming to NAN soon and asked for my prayers and the prayers from the community.

Reverend Al Sharpton seems to be enthused about Lt. Kathy Hochul and her get up and go! Surely all these Andrew Cuomo Twitter reactions will soon pivot to optimistic takes regarding this resignation rather than pessimism.