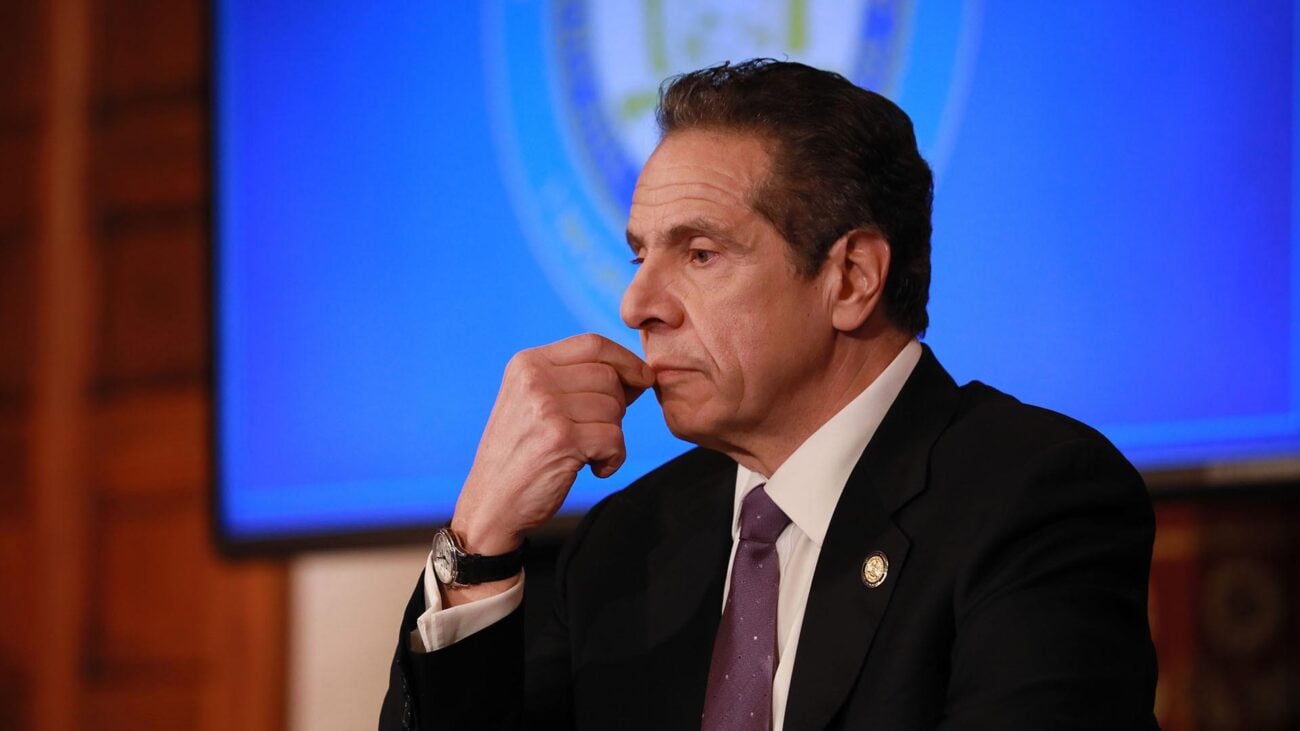 The three-term governor of New York City Andrew Cuomo announced on Tuesday that he would be resigning as governor of NYC, effective in two weeks. “The best way I can help now is if I step aside and let the government get back to governing,” Cuomo said during a press conference on Tuesday. “And, therefore, that’s what I’ll do. Because I work for you. And doing the right thing is doing the right thing for you.”

Of course, this all stems from an investigation that was launched by the state attorney general’s office, finding that Andrew Cuomo had sexually harassed eleven different women, a claim which Andrew Cuomo has consistently denied over time. Cuomo, who first took office back in 2011 has been the brunt of much criticism in the past couple of years, with both the allegations as well as the COVID-19 pandemic.

Of course, many will recall how New York City served as the epicenter of the COVID-19 pandemic, in which Andrew Cuomo was also involved in an alleged nursing home scandal where he allegedly lied about the number of COVID-related deaths. This is a lot of scandalous behavior for someone of power big surprise, which makes us think . . . will this resignation affect Andrew Cuomo’s net worth? It certainly should. 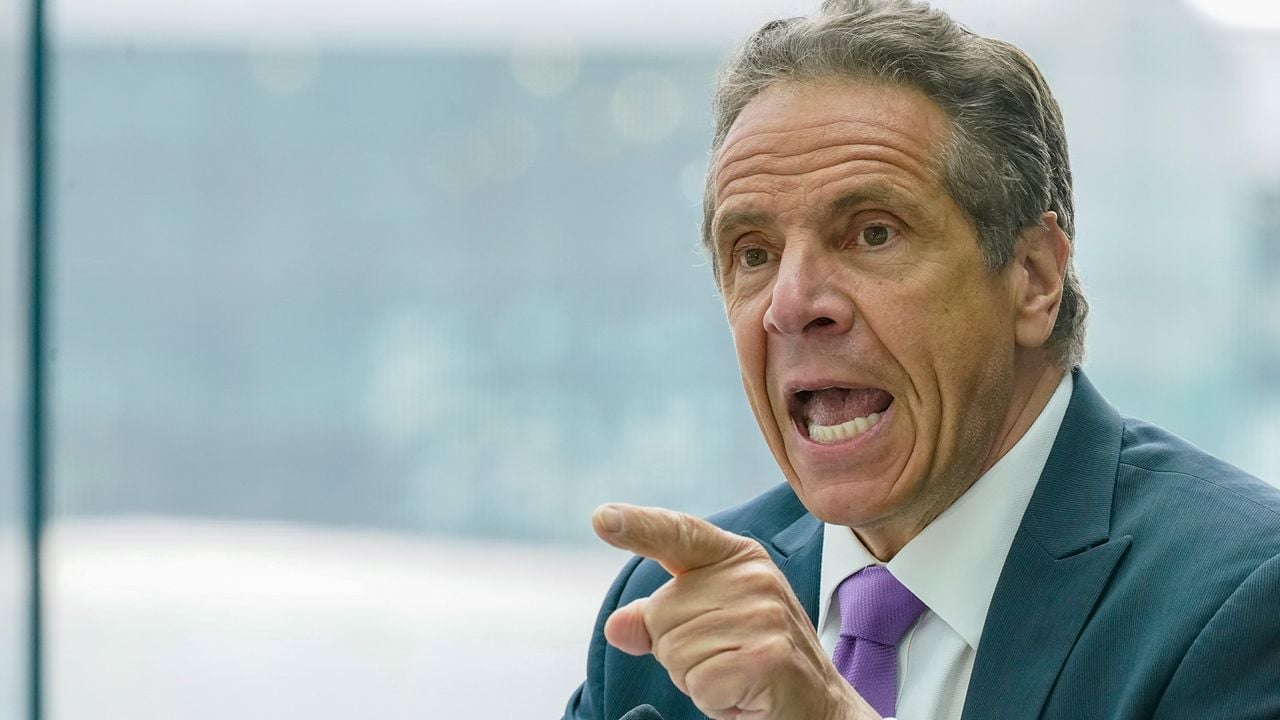 Andrew Cuomo, whose popularity hit its apex with many NYC natives during the start of the global pandemic last March, was able to land a major book deal worth seven figures in 20202, as publishers negotiated a deal with Cuomo to learn his mindset during the horrific COVID-19 pandemic and his responses.

That being said, reports of Cuomo’s book, which debuted on October 13th, 2020, and its sales have reportedly tanked once mounting allegations of inappropriate sexual behavior began. A BookScan rep confirmed with the New York Post that “the title’s sales have dropped in the last five weeks, and for context, this is not reflective of a larger market trend.” But what allegations? You’ll be shocked to learn. 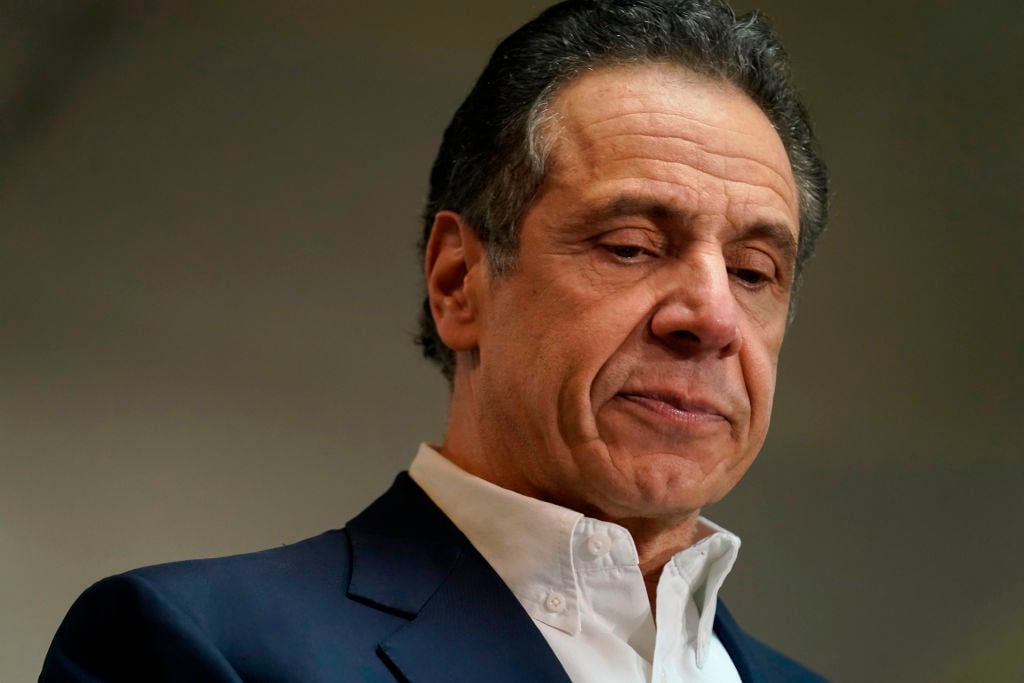 Earlier this year, a third victim came forward accusing New York Governor Andrew Cuomo of unwanted advancements and sexual assault. She claimed that, during a 2019 wedding, Cuomo touched her back, touched her face, and even asked to kiss her. The other two accusations made a few weeks prior range from asking employees about their “sex life” to soliciting a former aide to play a round of “strip poker”.

While Cuomo himself disregarded the claims via his Twitter account, other lawmakers, as well as advocacy groups, called for a full investigation into these accusations, sparking many to call for the Governor to resign from his position. This is all added on top of the COVID-19 related controversies surrounding the governor, who allegedly lied about the number of nursing home deaths related to the virus.

Of course, this leads us to today, where Cuomo, after many more allegations of sexual harassment, has finally relinquished his power & political title. That being said, just what is Andrew Cuomo’s net worth? As well, will this recent news affect the net worth of Andrew Cuomo?

Just what is Andrew Cuomo’s net worth? Celebrity Net Worth reports that Andrew Cuomo has a current net worth of $5 million.

But can a book deal really bring in this much scratch? As it turns out, Andrew Cuomo did make over a million dollars between 2004-2005 while he worked as a real estate advisor to tycoon Andrew Farkas. As well, a 2015 disclosure shows that he made an additional $650,000 in book royalties from his previous projects. However, expect this trend of book sales to continue to fall for this once NYC governor. 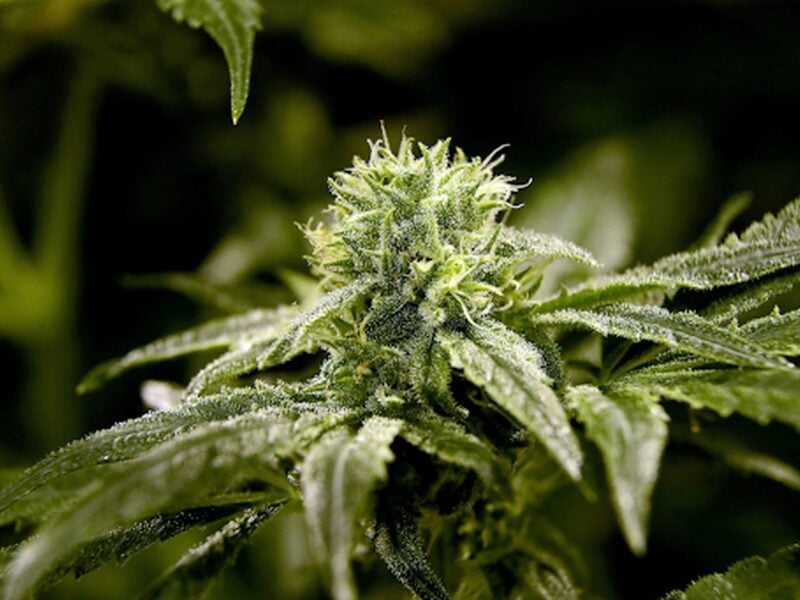