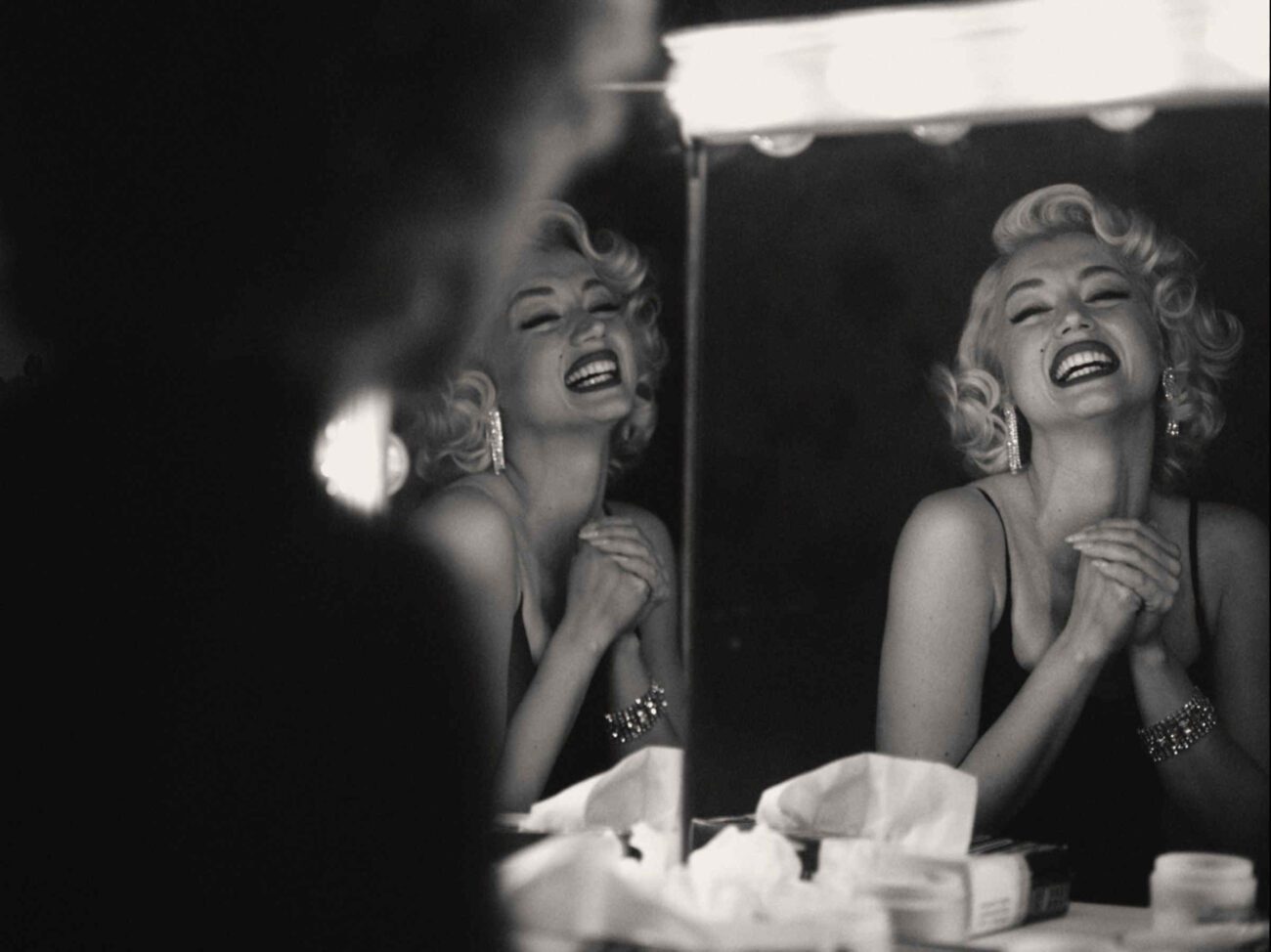 Sometimes a biopic comes along and amazes all who see it. The stellar storytelling seems almost to bring back to life someone who has long since faded from public memory. Ana de Armas takes the lead as the iconic Marilyn Monroe Blonde, but this is not that film.

Instead, Blonde has been met with a variety of negative responses. Some fell in love with Armas’ take on Monroe. Others took issue with the film’s inaccuracies. However, they all seem to agree it fails to pay homage to Monroe. The Andrew Dominik-directed film is more an exploitative mess more interested in shock value than accuracy.

Everyone around the world knows the name, Marilyn Monroe. She was an iconic actress who could stand out in a crowd and was known for being gorgeous. Yet, there was more to her than Blonde even attempts to capture. Has it left a stain on her incredible legacy? 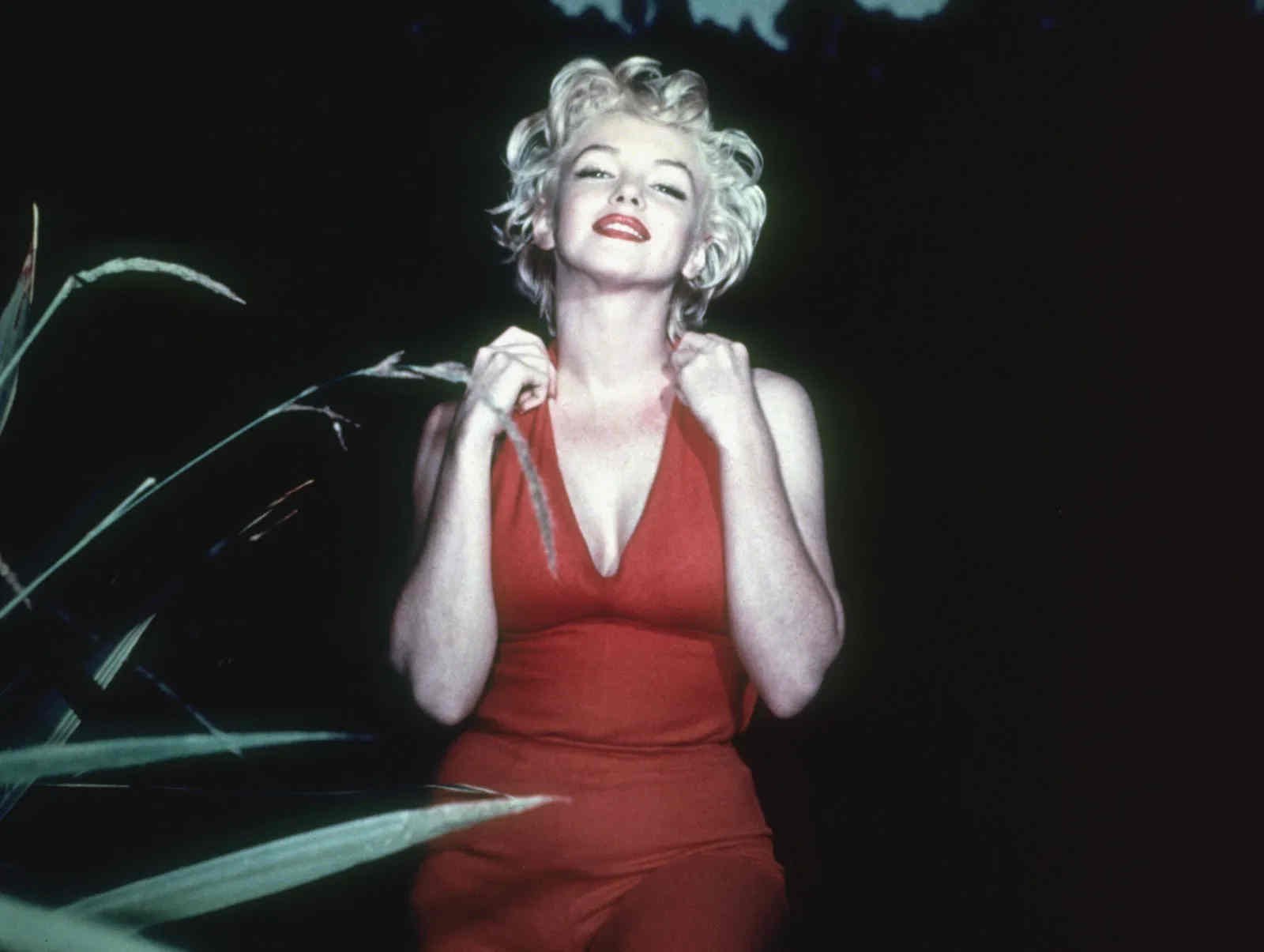 On June 1st, 1962, Monroe was born to the world as Norma Jeane Mortenson. The persona she built as Ana de Armas accurately represents an actress like Monroe in Blonde. She even perfectly captures the way Monroe would throw her head back in laughter.

Blonde depicts her suffering but exaggerates it in a way that denies Monroe any agency over her own life. Viewers wouldn’t know she used to attend acting classes where she worked both on her skills & her persona. Fellow students would later describe her seamlessly transitioning from just another student to a living legend before their eyes.

It’s a sorry tale, but one that Monroe no doubt would have found funny in a dark sort of way. She was no stranger to Hollywood types using her image to validate their own egos. While Blonde goes out of its way to paint her as completely powerless, it has at least one silver lining. 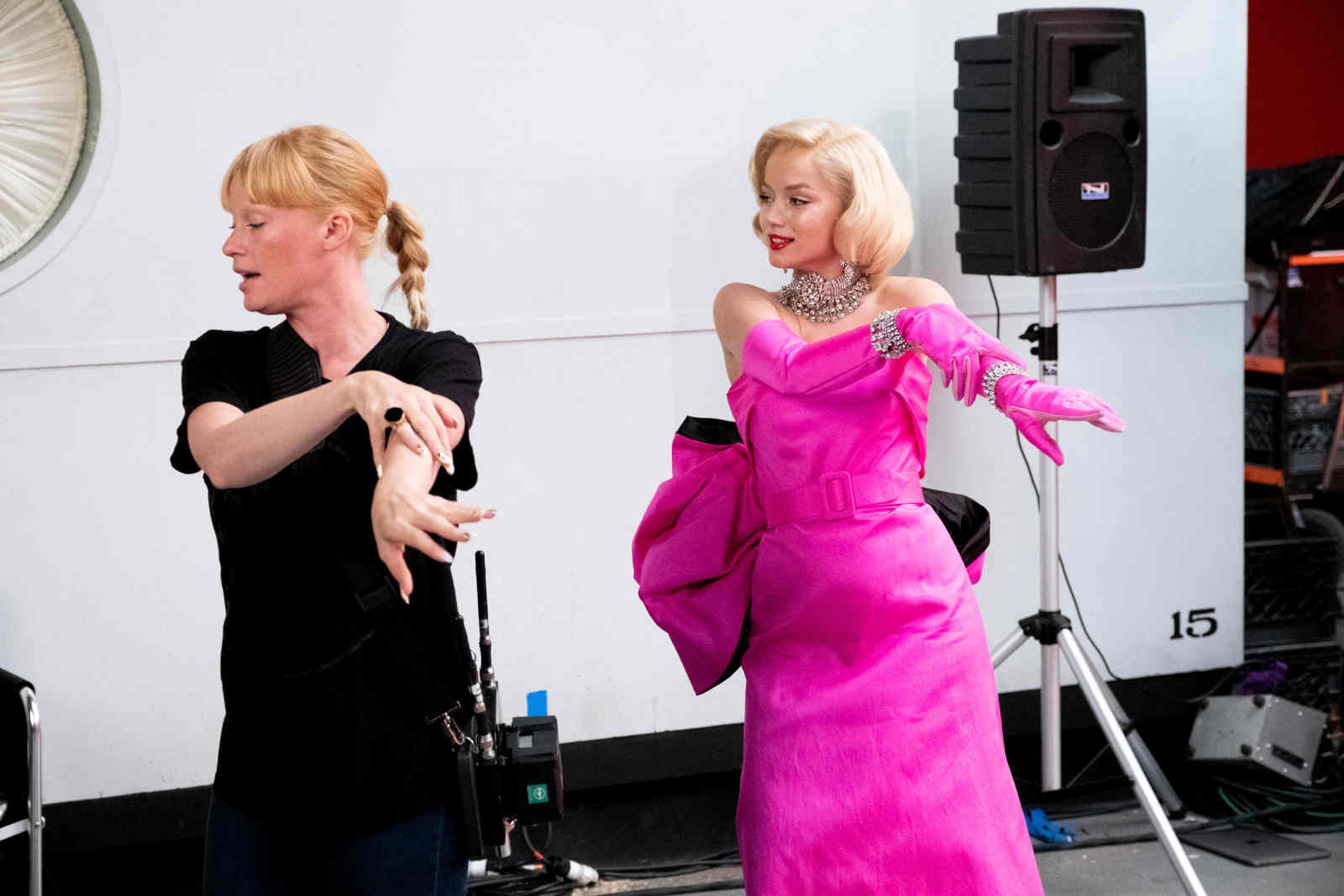 Critics rave over Ana de Armas’ performance as Monroe in the 2022 film Blonde. Armas goes to great lengths to capture her voice, physical mannerisms, and even her facial expressions. It would surprise no one if Armas wins many awards for her portrayal.

But let’s be honest: it’s not like Armas is the first actress to play Monroe. We’ve seen it all before. Every actress tries to capture Monroe’s essence, and every actress fails. Why? Because Monroe was a one-of-a-kind talent, and no one can replicate her magic.

So while Armas may be a good actress, she’ll never be as good as Monroe. That’s just the way it is. It doesn’t help that Blonde doesn’t really care about depicting Monroe in her fullness of life. It’s instead obsessed with showing all the ways she suffered – real & made for drama. 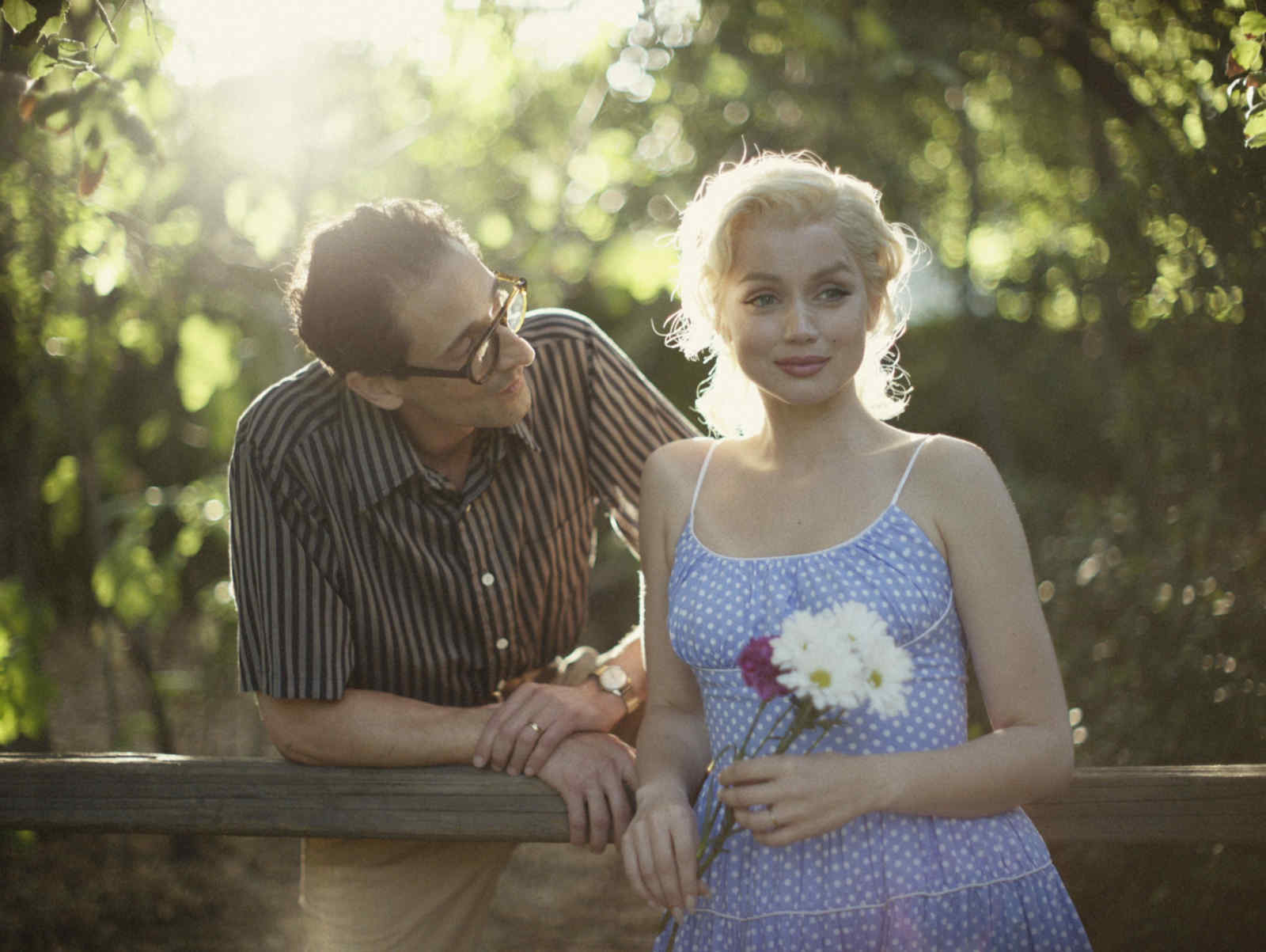 Blonde presents Monroe as a sad victim who was used, assaulted and tossed away with no care for her feelings. Many men in her life did see her as a disposable sex object and society did paint her as a homewrecking hussy. Ana de Armas’ showing of this harsh reality as Monroe in Blonde isn’t wrong.

It just leaves out all the times in her life when she advocated for herself as well as for others. Armas gives a dedicated performance, but it’s not enough to save the film. Like Kim Kardashian wearing Monroe’s infamous dress to the Met Gala, it just feels like cheap exploitation. 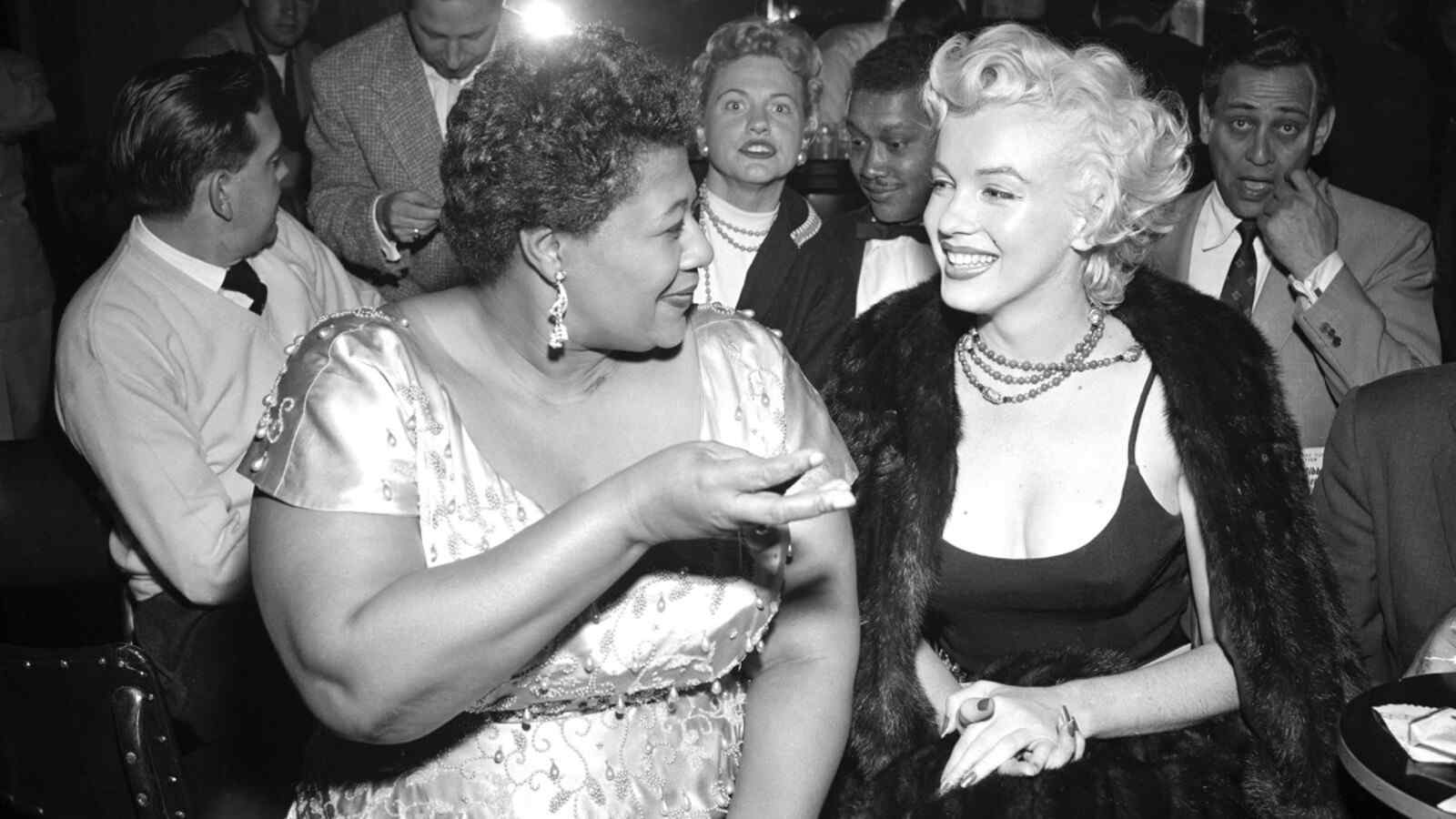 It’s no wonder that Ana de Armas’ performance as Marilyn Monroe in Blonde is so limited. We see her as a helpless victim of circumstance, but we don’t get any sense of her as a strategic, intelligent, or optimistic individual. Consequently, de Armas is able to convey little more than a one-dimensional portrait of Monroe.

The film’s portrayal of Monroe is so limited that it doesn’t even attempt to show the more nuanced aspects of her personality. For instance, we never see her using her fame to help Ella Fitzgerald get a gig at a famous Los Angeles nightclub called Mocambo. We are left with the impression that she was a self-absorbed individual only interested in her own career.

As a result, Ana de Armas’ performance feels like it is missing something. Without a complex portrayal of Monroe, we don’t see what made her more than just a Hollywood starlet. Blonde does a disservice to Monroe, but even this can’t wipe away what she means to the world.

What did you think of Blonde? Did you love it, hate it, or do you not care? Let us know your movie critic thoughts in the comments below!