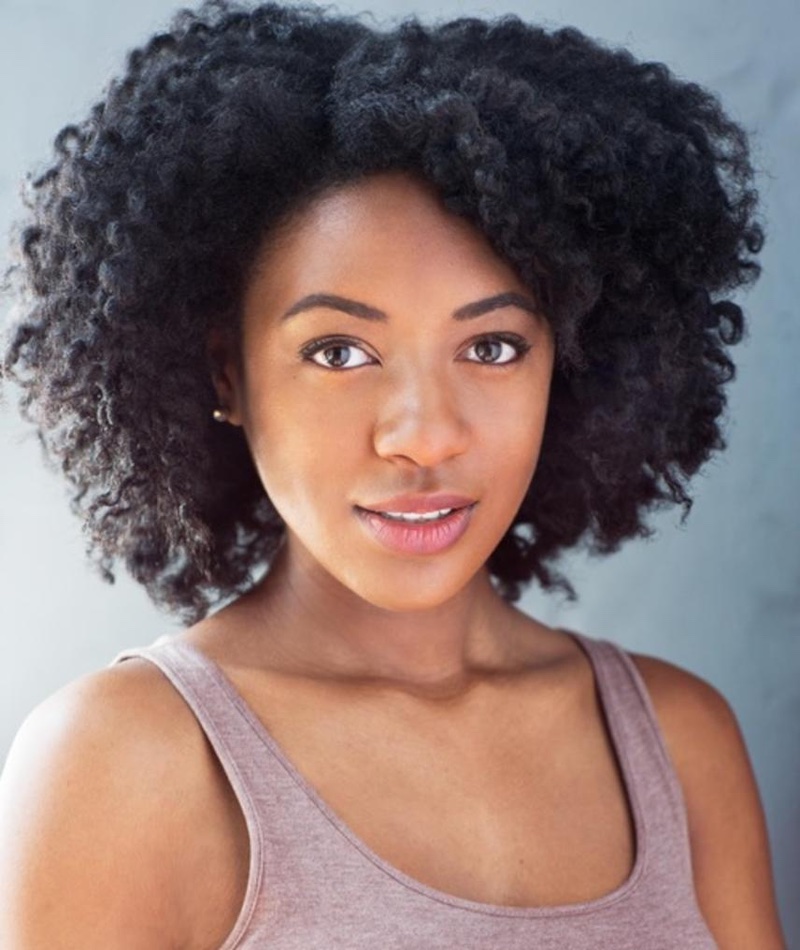 In 1967 Los Angeles, two women decide to meet face to face and discover they have a lot more in common than a man. Thus begins Woman to Woman, the latest film project from acclaimed director & writer Alexandria Collins. The film takes an honest look at what it’s like to lose yourself in a relationship and come out the other side needing to find yourself all over again.

As Woman to Woman makes its way to film festivals, audiences & critics alike are beginning to take a serious interest in the film. This is far from Collins’s first time in the limelight. She is at the beginning of a promising film career and already has an impressive list of accomplishments to her name. Woman to Woman is yet another example of the budding talent that Collins is sharing with the world.

Whether you’re a woman, man, or non-binary person, there’s a slice of life and human emotion in Woman to Woman that will speak to you. The film is a shining example of the universal feelings shared by all people, channeled through the individual experiences of two women. Before you get the chance to see the film for yourself, catch up on all its latest details right here. 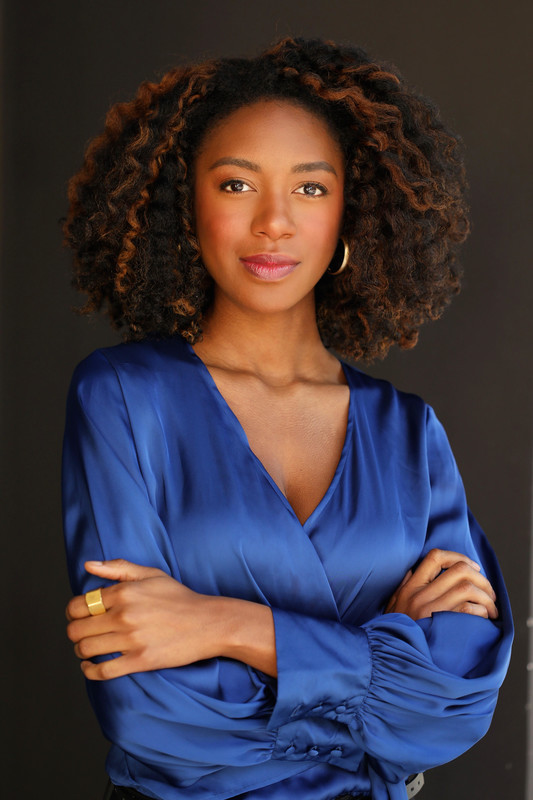 Represented by Writ Large, Sovereign Talent Group and Innovative Arts, Alexandria Collins has already had something of a prolific career. Her thesis documentary, Love Plus, won the first place AP Award for Best Documentary. Her narrative directorial debut, Milk Run, debuted at NYCIFF and was selected for many more festivals both nationally and internationally.

Since making her debut on the scene, Collins has gone on to produce several impressive projects. She directed episodes of the limited series Hillary for Amazon Prime as well as multiple music & concept videos for artists. Her project Reborn was selected for Canneseries through their “Bite Size Horror” slate, and her digital series Goals N’ Shit is currently streaming online after raising $20,000 via crowdfunding.

Under her company label Supernormal Ventures, Collins is producing two features, Vivid Under and Edge Off, as well as a docu-series about mental health in the black community. Currently, Woman to Woman is making its way to festivals and impressing every audience that it greets. 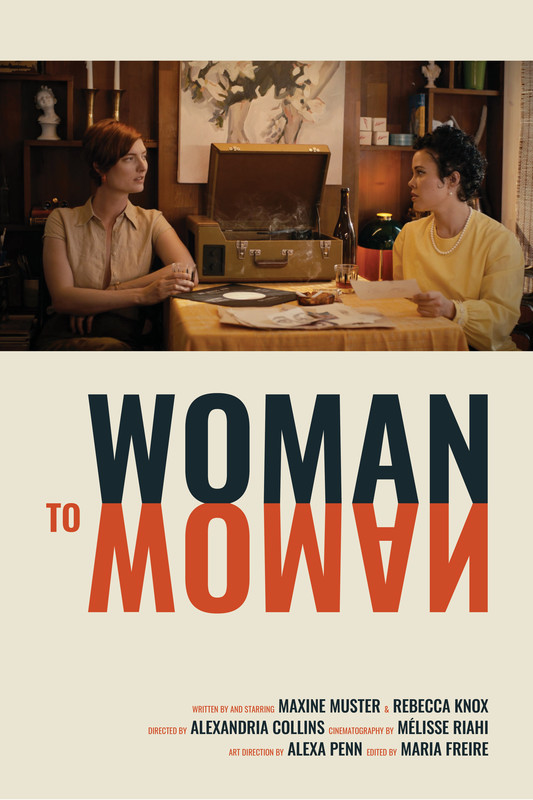 Get to know the film

Alexandria Collins worked alongside Rebecca Knox and Maxine Muster to bring Woman to Woman to life. In their directorial statement on the film, the trio write that, “Woman to Woman is more than a singular event or story. It’s a look into an all too familiar situation for many people – getting lost in a relationship dynamic and being forced to find yourself once again”.

The film’s setting “immerses us directly into the social and political limitations faced by womxn then, while confronting the viewer with what little has and hasn’t changed now”. The production was written, produced, and acted by female-identifying and non-binary individuals. It offers a unique voice and a singular opportunity for womxn in film. Make sure to keep Woman to Woman on your watch list. 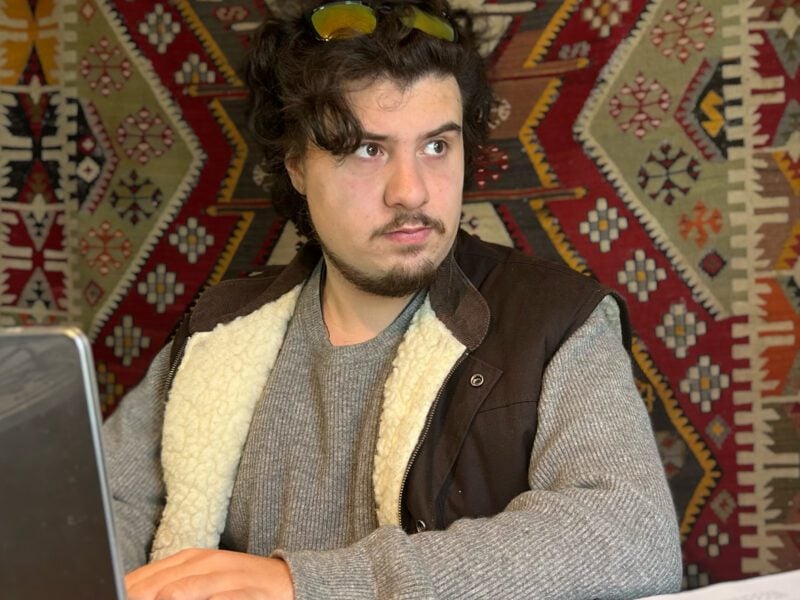