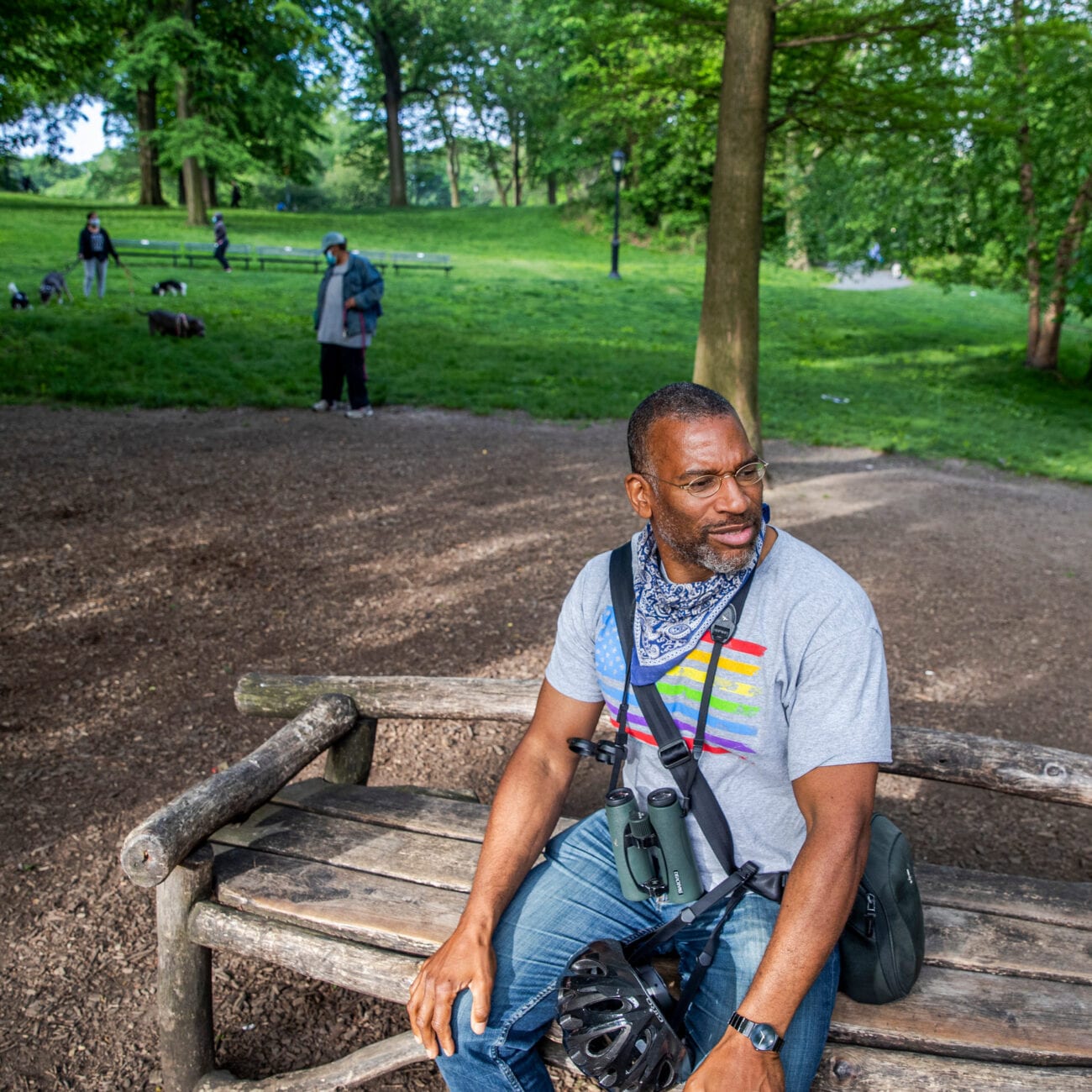 An apology from Amy Cooper? Has the Karen meme gone too far?

Last Spring, many of us watched the horrifying video of Amy Cooper, a white female, calling the police in the inexcusable act of accusing a non-violent black man of threatening her life. Now, months removed from the incident, Amy Cooper seems to be offering an apology . . . but can we trust this OG “Karen” and the sincerity behind her apology?

This event, which ultimately resulted in a misdemeanor case against Cooper for falsely reporting the incident, has stirred much controversy over the past year, especially as it took place in the heart of both the current global pandemic & #BlackLivesMatter. Now, with the case being dropped, many people are curious as to what’s to come for Cooper, or “Karen”, as that type of mindset isn’t so easily altered over a simple court order.

Let’s delve into the full story, as well as Amy Cooper and her apology. 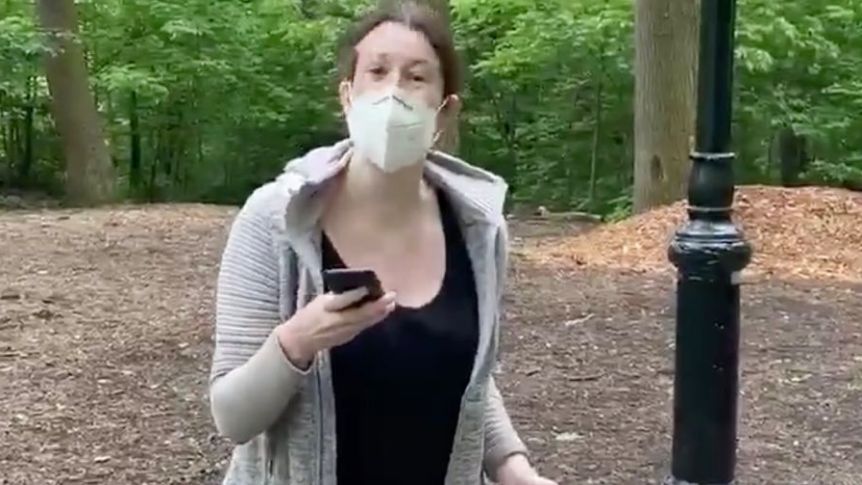 Nearly two months into the global pandemic, both Amy Cooper & Christian Cooper, who are unrelated, were enjoying separate Memorial Day activities inside The Ramble, a wooded section in New York’s Central Park where dogs are required to be leashed.

After Christian Cooper refused to stop recording, Amy Cooper called the cops, screaming into the phone how Christain Cooper was “threatening” her and her dog’s life. What made the matter even worse was the way she was holding her dog by the collar, a scary position that was clearly choking the dog. 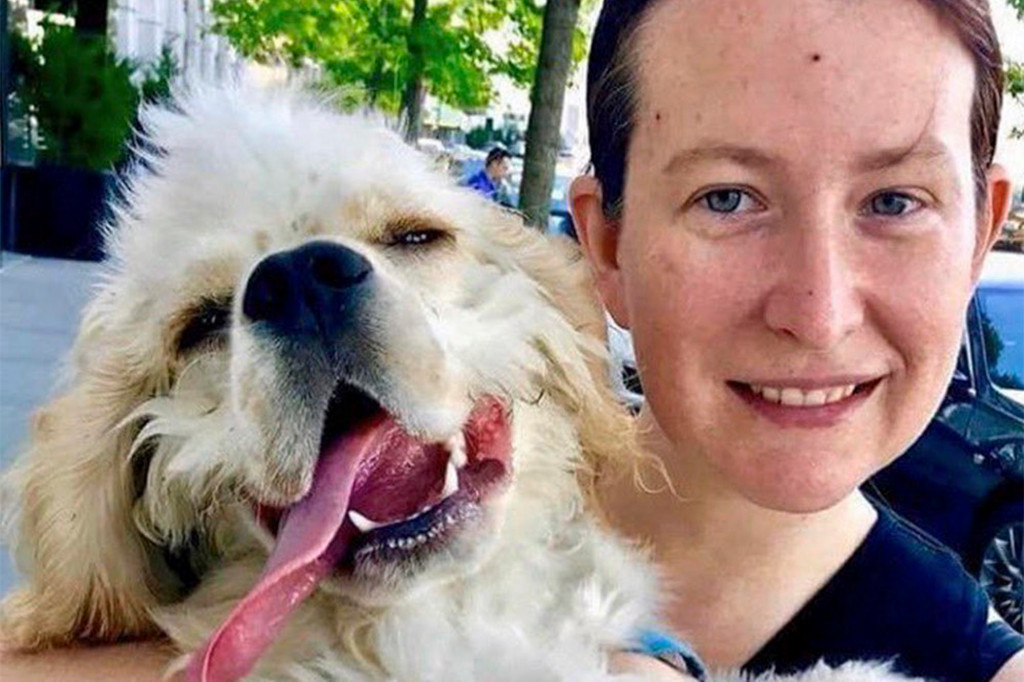 Not long after the incident, Amy Cooper was fired from her position at the investment firm Franklin Templeton. She even went on CNN a week later to apologize, stating the following:

Christian Copper, who declined to press any charges, gave a statement of his own to the NPR: 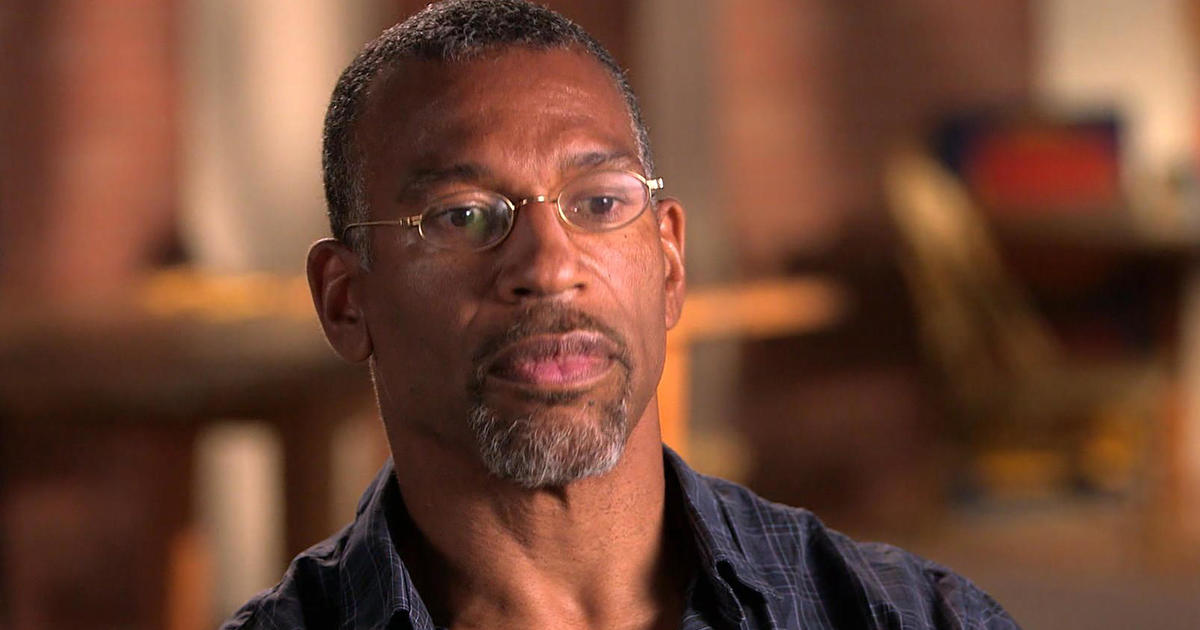 “I’m not sure that her one minute of poor decision-making, bad judgments, and, without question, racist response necessarily has to define her completely, you know?” 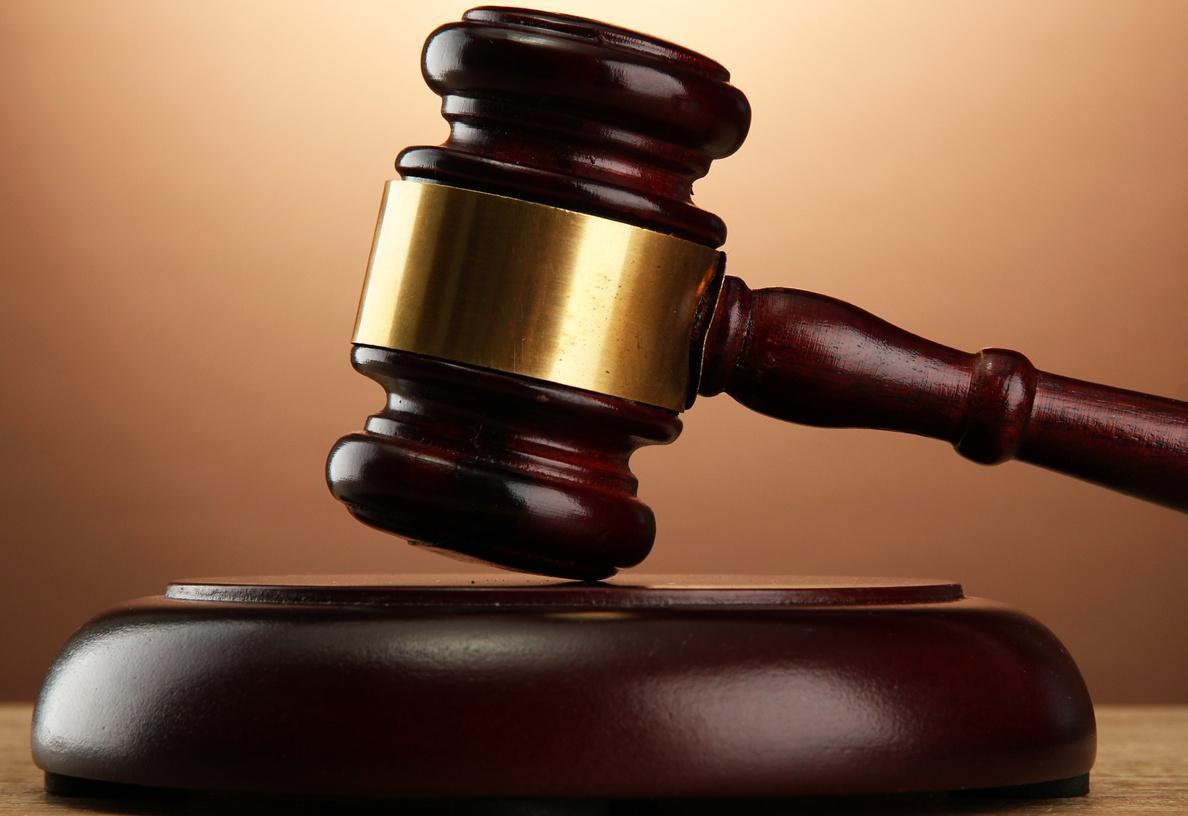 Even though Christian Cooper opted to not press any charges, the Manhattan District Attorney’s Office had other ideas for Amy Cooper. They charged Cooper and had her convicted of a Class A misdemeanor, leaving Cooper to possibly face up to a year in jail. They even quoted her behavior as a “threat to the community if allowed to go unchecked”. Yesterday, however, Cooper had her charges dropped.

“Given the issues at hand and Ms. Cooper’s lack of criminal background, we offered her, consistent with our position on many misdemeanor cases involving a first arrest, an alternative, restorative justice resolution,” Assistant District Attorney Joan Illuzzi told a Manhattan judge, according to a statement provided to NPR.

This resolution was a program that is implemented to both educate & punish, serving as a way to promote “community healing”. Amy Cooper had completed five of these program sessions to the prosecutor’s satisfaction. 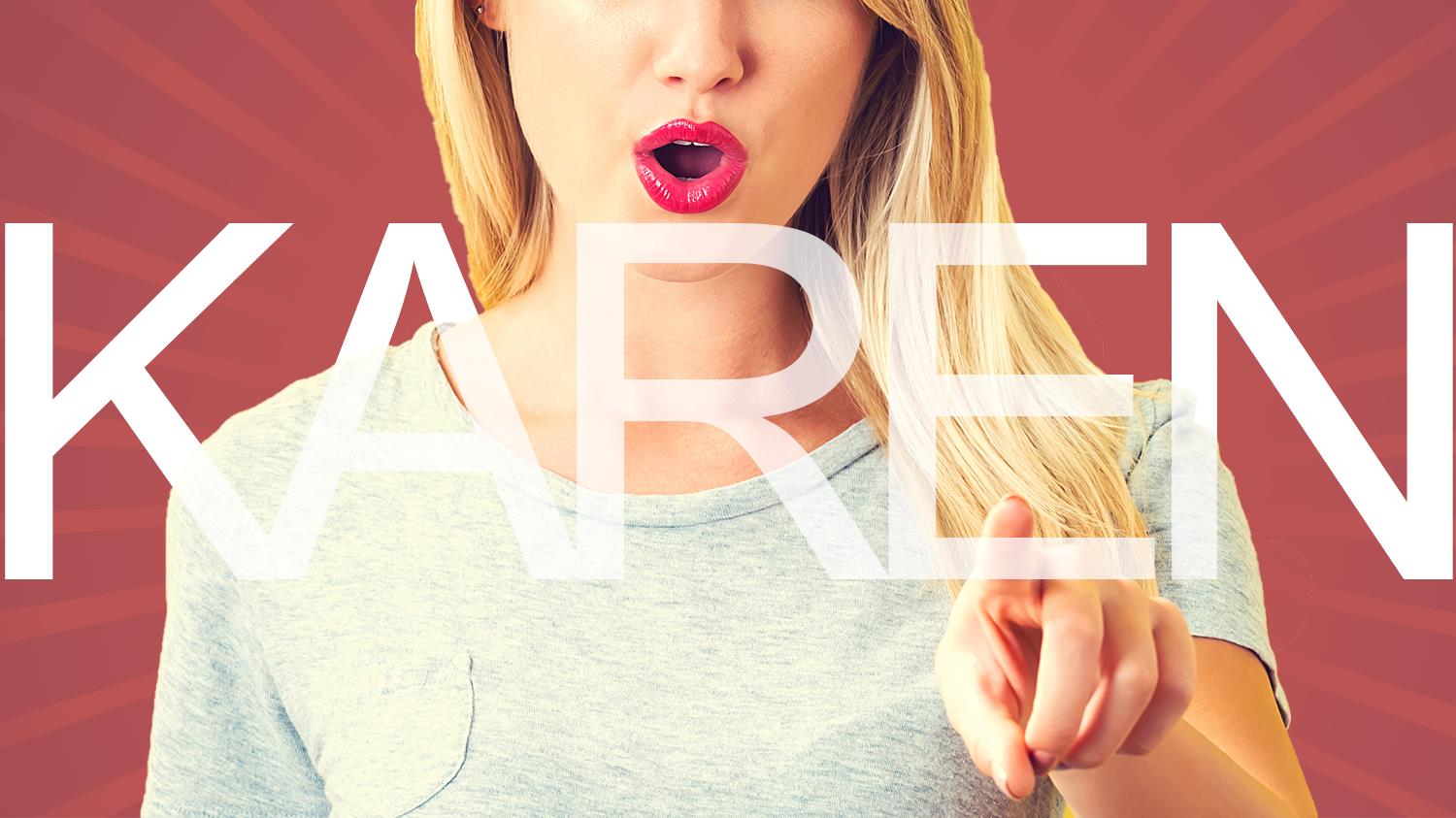 What about the “Karen” meme?

While both the “Karen” & “Kyle” memes were completely necessary to help get us through the s#!+ show that was 2020, it is clear that, especially in instances like this, perhaps we can sometimes take things a bit too far. What Amy Cooper did was wrong, and while we may not completely agree with the outcome of her case, it’s important that we take each incident case-by-case, and not just clump up all “Karens” into one.

What are your thoughts on Amy Cooper? What were your first reactions when you saw the viral video last Spring? Do you think she got off easy? Comment below and let us know your thoughts.