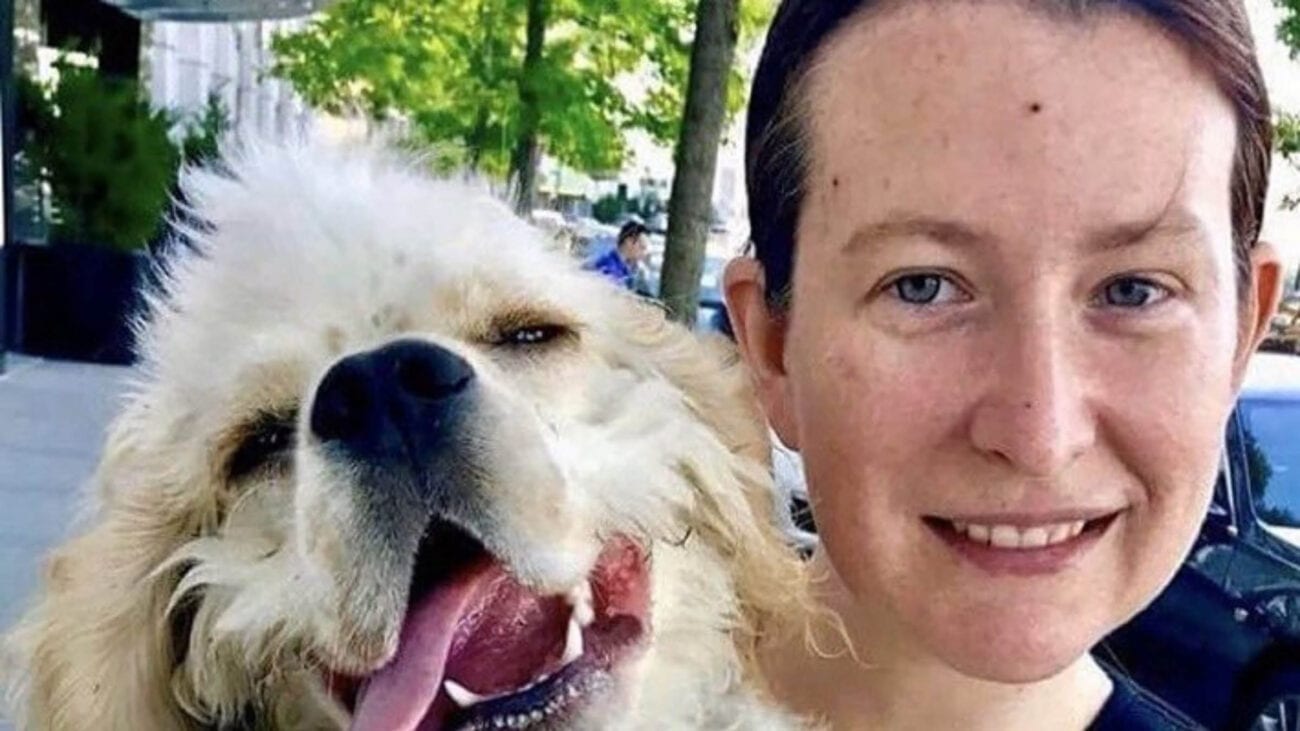 Revisiting the Central Park Karen: Why were her charges dropped?

Sometimes justice seems a little bit cockeyed. Take the case of “Central Park Karen” Amy Cooper. Her actions ignited a spate of obnoxious & disrespectful behavior across the country – caught on film – designed to cow & intimidate Black people simply by right of the dubious virtue of being white women.

Today, Manhattan prosecutors dropped their charges against Amy Cooper, a white woman who called 911 on an innocent black birdwatcher and claimed he was threatening her life,

Cooper was charged with one count of falsifying an incident report – a Class A misdemeanor with a maximum sentence of 1 year in prison and a $1,000 fine – in May 2020 after calling the cops on Christian Cooper, a birdwatcher who had told her to put her dog on a leash.

The incident happened on May 25, 2020, between Amy Cooper, a white woman walking her dog, and Christian Cooper (no relation), a black birdwatcher, in a section of New York City’s Central Park known as the Ramble. Amy Cooper’s dog was unleashed in the Ramble, an area where leashing is required. She refused Christian Cooper’s request that her dog be leashed.

Amy Cooper then called the police, seemingly hysterical, while falsely claiming he was threatening her life. The accosted birdwatcher videoed the incident and it went viral on Facebook.

After 5 Sessions Of A Chai Latte Infused Healing Circle Of Trust, #ADAJoanIlluzziOrbon has decided to dismiss the Criminal Case Against #AmyCooper AKA #CentralParkKaren #ThePrivilegeContinuesOn

This is & was expected so I am shocked when people are actually surprised by this pic.twitter.com/5GlvL8CD4z

Amy Cooper was fired from her job at an investment firm in Manhattan and became one of the faces of a series of incidents in which white women across America were seen to be abusing their privileges to report black or minority people for crimes they didn’t commit.

At a brief virtual hearing, Assistant District Attorney Joan Illuzzi-Orbon outlined that the case could have resulted in the police tracking Christian down and arresting him had the pair not stayed at the park to speak to the police when they arrived. ‘The simple principle is that one cannot use the police to threaten another and in this case, in a racially offensive and charged manner.”

Again….the fight and progress that Black communities advocate for benefit ALL people. Even folks who may not "deserve it". In this case…its restorative justice. Where is our justice? #CentralParkKaren https://t.co/cm0s4I8FoC

However Illuzi-Orbon also stated, “Given the issues at hand and Ms. Cooper’s lack of criminal background, we offered her, consistent with our position on many misdemeanor cases involving a first arrest, an alternative, restorative justice resolution; designed not just to punish but to educate & promote community healing.”

Illuzi-Orbon said Cooper completed a “comprehensive, respectful program” at the Critical Therapy Center where she focused on “the ways in which Ms. Cooper could appreciate that racial identities shape our lives but we cannot use them to harm ourselves or others.”

“Having completed five sessions, Ms. Cooper’s therapist reported that it was a moving experience and that Ms. Cooper learned a lot in their sessions together. The compliance report is attached, we are filing it with the court. Having completed the restorative justice program to our satisfaction, we now move to dismiss,” Illuzi-Orbon said.

She completed the class, but did she fix her heart? 👀 pic.twitter.com/r0NzhbaeAK

The decision outraged many, including Christian Cooper’s sister. She tweeted, “A flock of Karens is a privilege.” Others said it was the very definition of Cooper’s white privilege that the only punishment she received was five therapy sessions.

Christian Cooper, however, seems angrier with Congress than Amy Cooper, “I am far more outraged by the U.S. Congress, which continues to deny the mostly Black and brown people of the District of Columbia statehood and the representation every American deserves, than by anything Amy Cooper did.”

However, critics are already calling it the “whitest sentence ever”. One Twitter user said, “She completed five psychoeducation and therapy sessions”. Is that really it???” 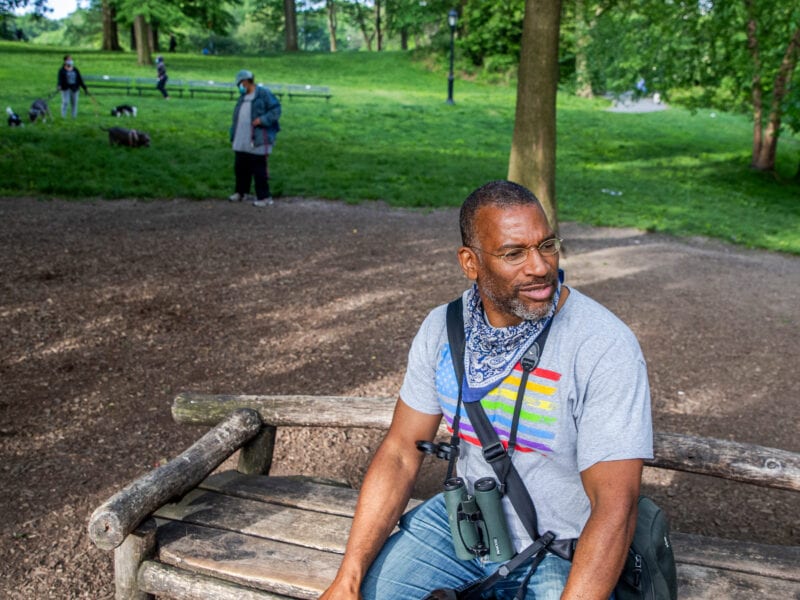 An apology from Amy Cooper? Has the Karen meme gone too far? 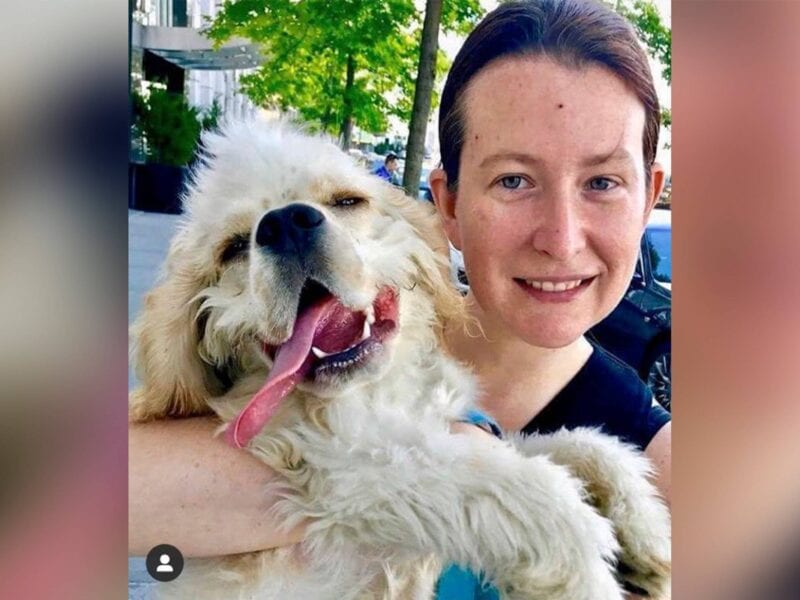 The Central Park “Karen” hasn’t stopped yet: Her second 911 call