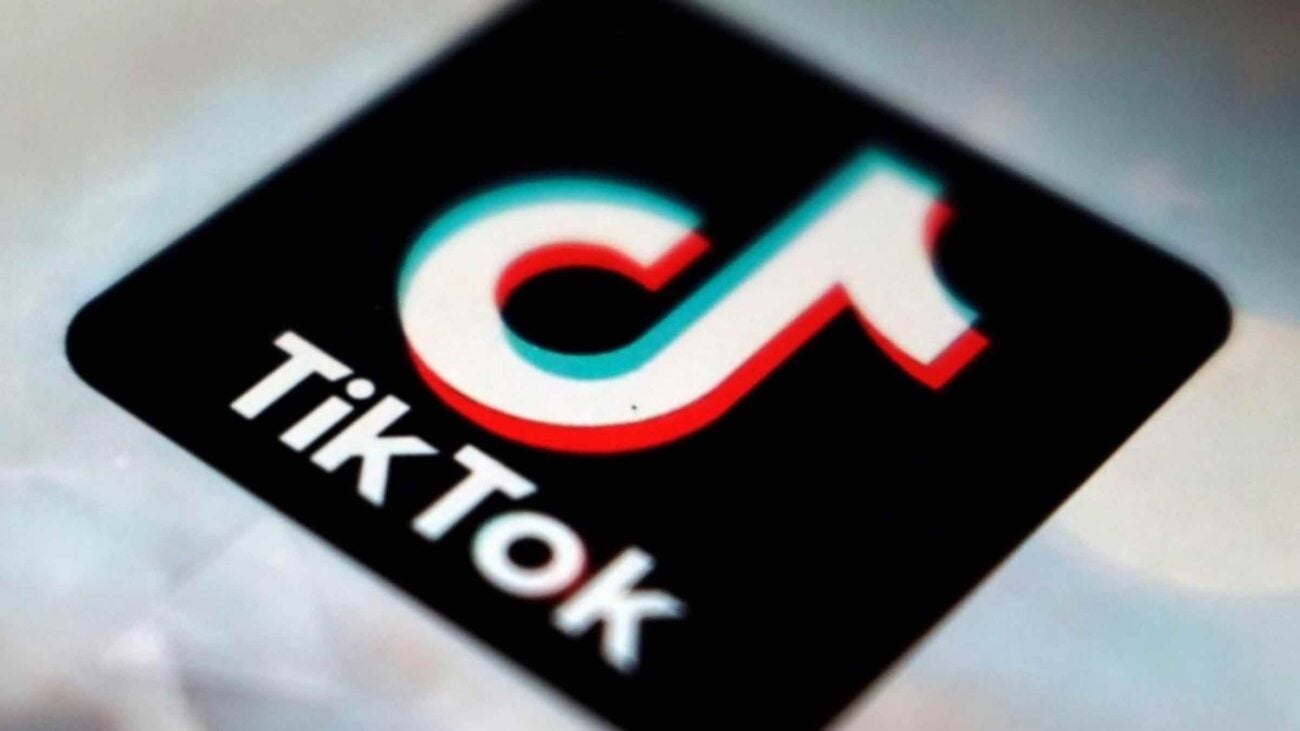 The “Alors on Danse” TikTok dance continues to take the platform by storm with its simple moves and fun beats. This TikTok dance was posted a month ago and yet the trend has yet to fade.

This TikTok dance was started by influencer @usimmango, who now has 3.3 million followers due to the popularity of the dance. Many speculate the soothing dance and simple movements is why the dance has become so popular, with many replicating the dance on their TikTok profiles. 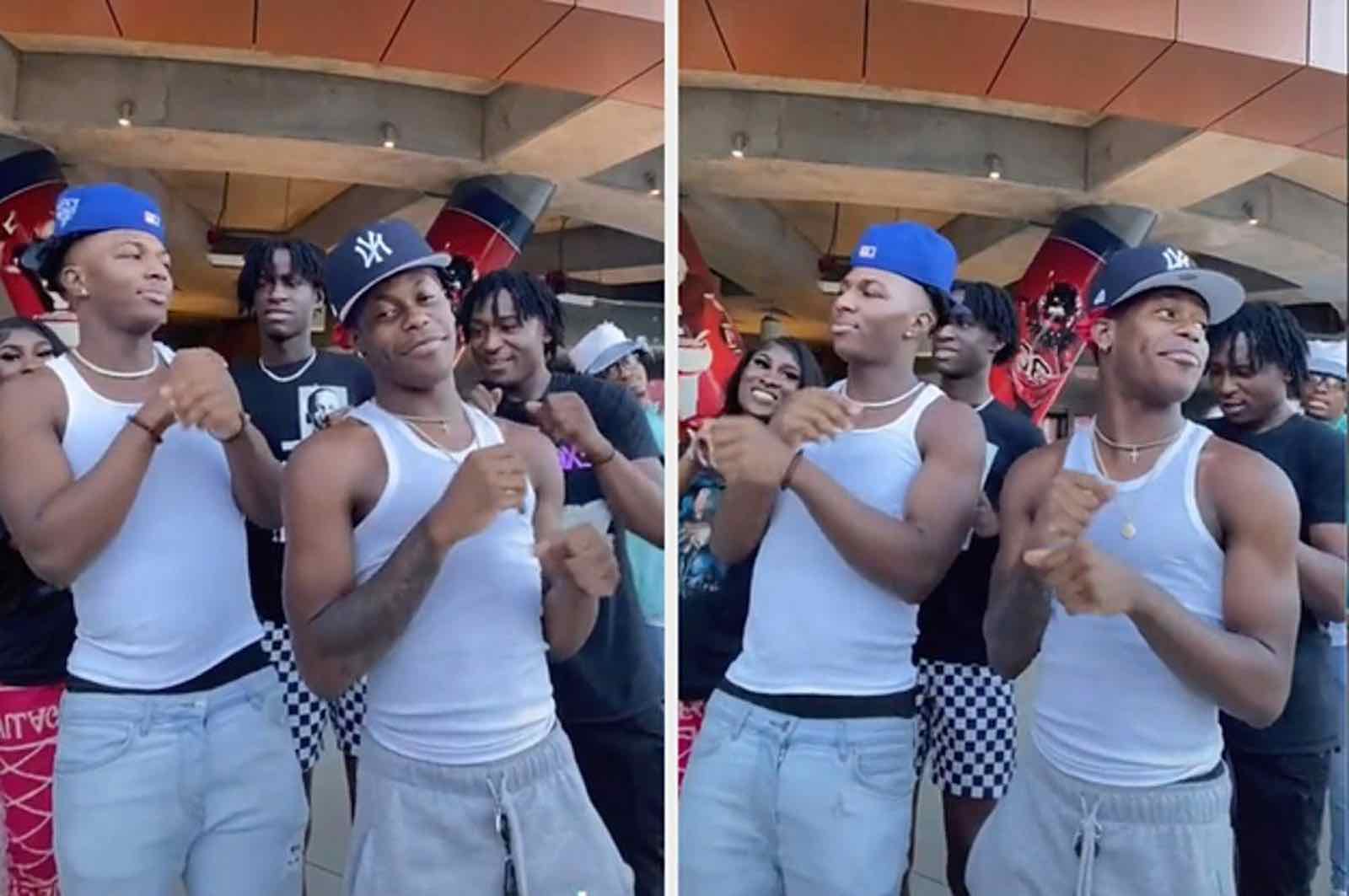 @usimmango, or Usim E. Mang, started the trend after he and his five friends created the dance to a slowed down version of “Alors on Danse” by Belgian singer & rapper Stromae. The trend has taken off due to the 118 million views (and rising) from the video as well as many notable influencers & stars who copied the dance.

The two biggest examples include singer Jesse McCartney who did the dance as a meme while announcing “major news”. Lindsey Shaw’s attempt at the dance did garner some backlash from users after some influencers called her attempt racist because she seemed to be diminishing the success of Black creators.

In short, the simple dance has definitely taken TikTok by storm. Of course, Twitter was quick to follow in the trend as many have reposted their attempts at the dance to the platform as well as their thoughts on the trend.

Twitter is still abuzz about this new viral TikTok trend. Reactions to the “Alors on Danse” TikTok dance include:

Definitely a new meaning to being a “Barbie girl”.

We love that for you!

Definitely gonna be “Alors on Danse” 2.0, you watch.

It is a vibe on its own, no dance required.

Again, make this the new version of the dance! It looks so cute!

Studies have found that dance improves mood and cognitive skills, such as decision-making. It also helps reduce stress, increases levels of serotonin, and helps develop new neural connections that are involved in executive function and long-term memory! 💃 #alorsondanse

What are your thoughts on this new TikTok dance? Drop them below in the comments to keep our feet moving!