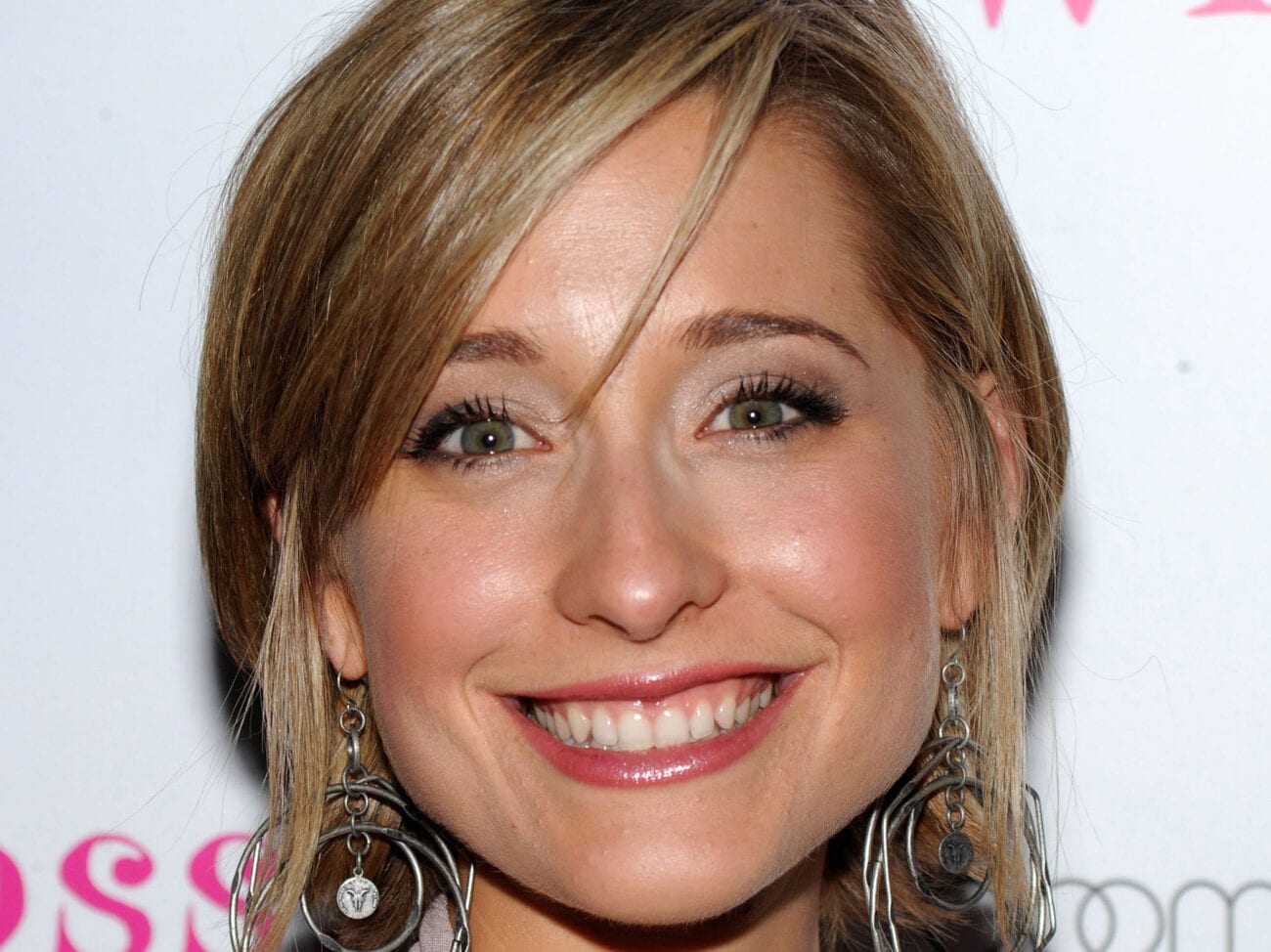 Can Allison Mack avoid jail time? Learn what could save the ‘Smallville’ star

There are two high-profile sex trafficking cases tied up in the courts because of COVID-19. British socialite Ghislaine Maxwell is awaiting trial for her alleged role in Jeffrey Epstein’s sex trafficking ring. While Maxwell is more prominent in the news, Smallville star Allison Mack still awaits sentencing for her involvement in the NXIVM cult.

Mack & Maxwell are taking drastically different approaches when it comes to their crimes. Maxwell pleaded not guilty and is fighting the charges, while Mack pleaded guilty in 2019, tearfully taking responsibility for her actions. Mack’s approach might help her avoid jail time, but the seriousness of the charges cast some doubt. 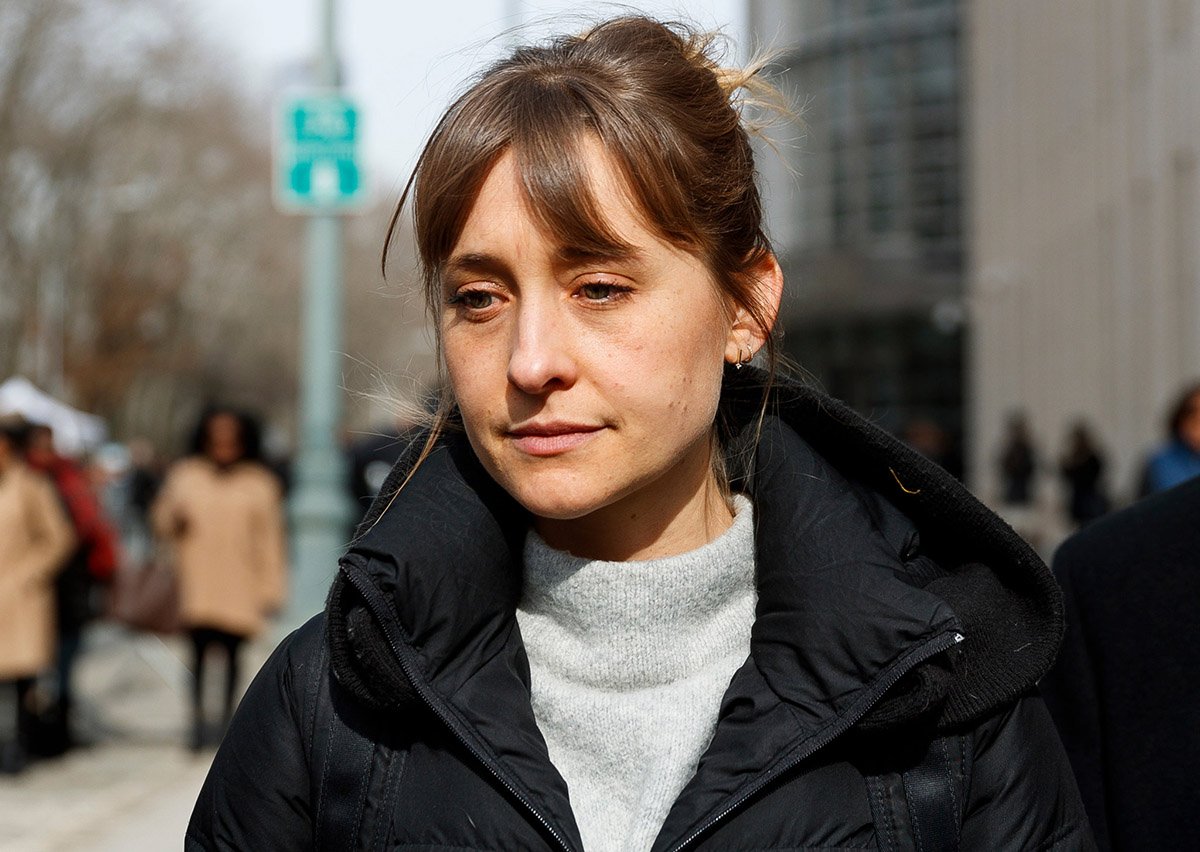 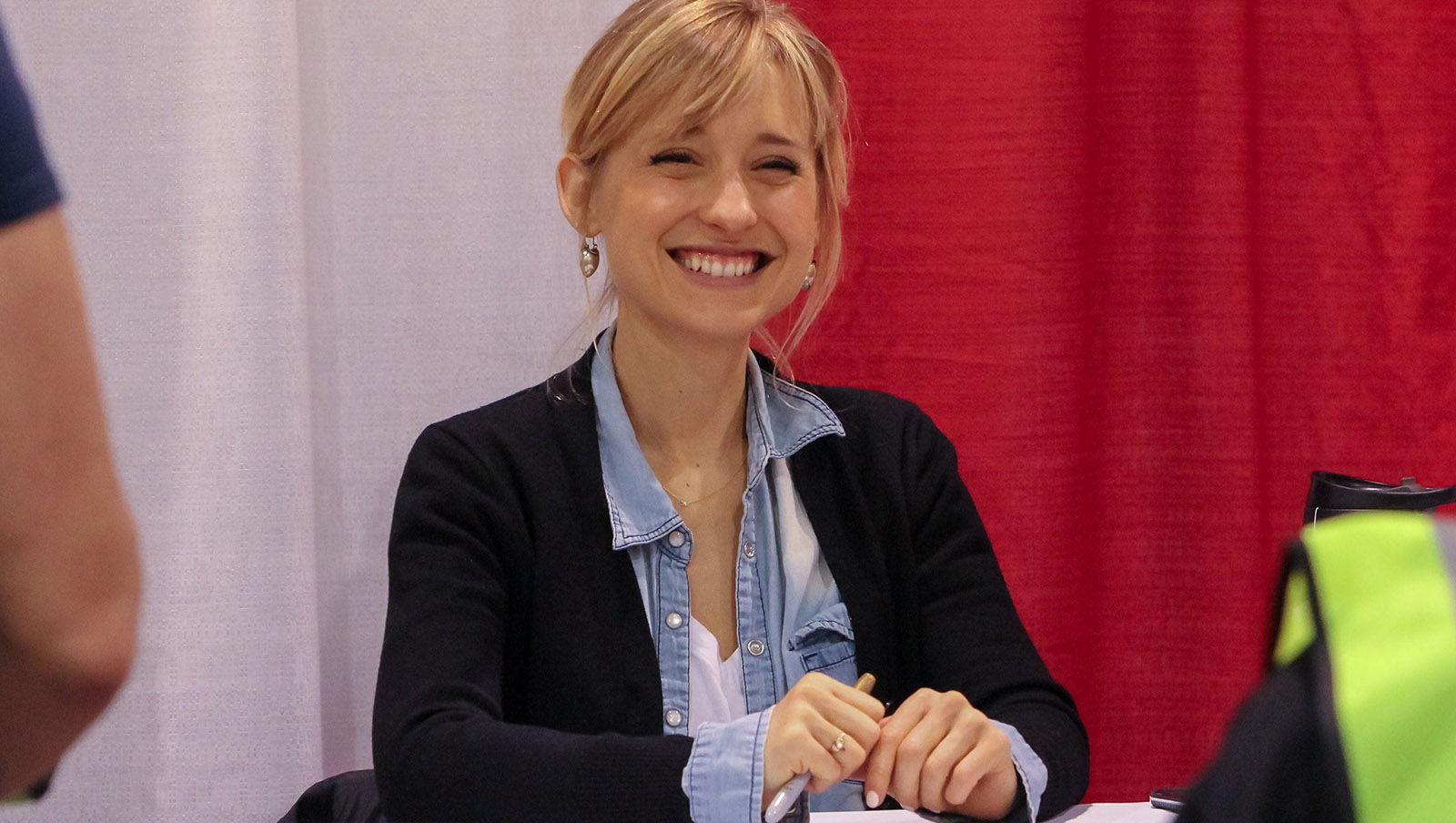 Mack was the head of NXIVM’s secret women-only group, DOS. NXIVM billed the “sisterhood” as a women’s empowerment group, but its purpose was to recruit young women to become sex slaves. Legal experts believe there wasn’t a strong enough case against Mack for the charges to stick. However, Mack allegedly was responsible for recruiting fellow actress India Oxenberg into the cult.

Allison Mack’s racketeering & racketeering conspiracy charges come with a max sentence of forty years in prison, twenty years for each charge. She pleaded guilty to avoid a trial and skip right to the sentencing. The question is: how close to the max sentence will Mack receive? 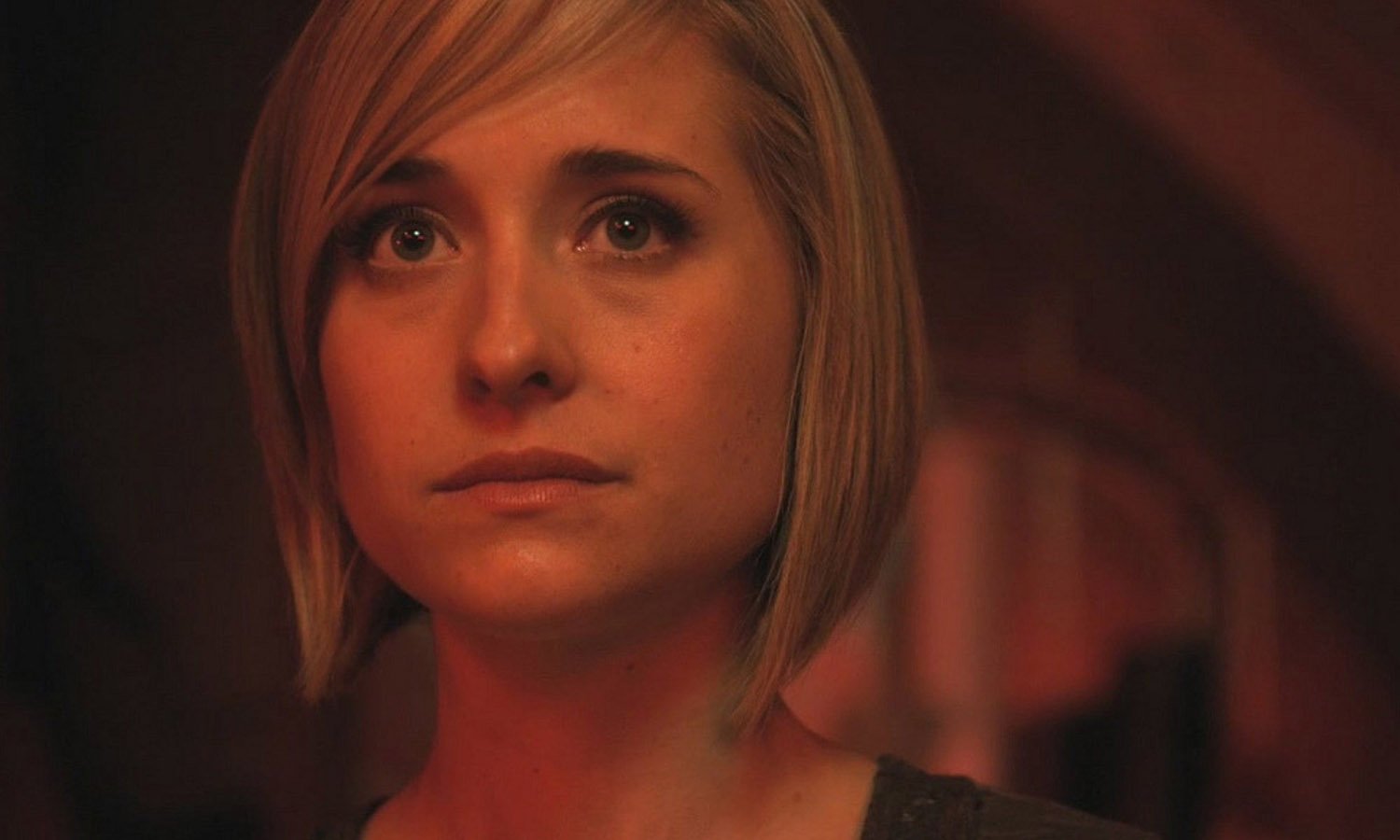 Reasons for a lowered sentence

Allison Mack could receive a sentence way lower than her maximum. Trial lawyer Page Pate explained she got a “very good deal” in his explanation of the deal to Law & Crime, adding: “The bottom line is this is a very good deal for her if there was sufficient evidence to support the sex trafficking charges. Perhaps there wasn’t, and that’s why she was allowed to plead to the lesser charges.”

Mack was remorseful for her actions and believes she’s a changed person. She told the court back in 2019, “Through it all, I believed Keith Raniere’s intentions were to help people. I was wrong. I must take full responsibility for my conduct, and that is why I am pleading guilty today. I am and will be a better person as a result of this.”

Allison Mack initially pleaded not guilty with NXIVM leader Keith Raniere and became a co-defendant in the case. The change in her story could be because she worked with authorities to build a case against Raniere, who was sentenced to 120 years in prison. It would also explain why she is pleading to the lesser charges and why she might receive a short sentence. Mack is also a first-time offender, another factor for a shorter sentence. 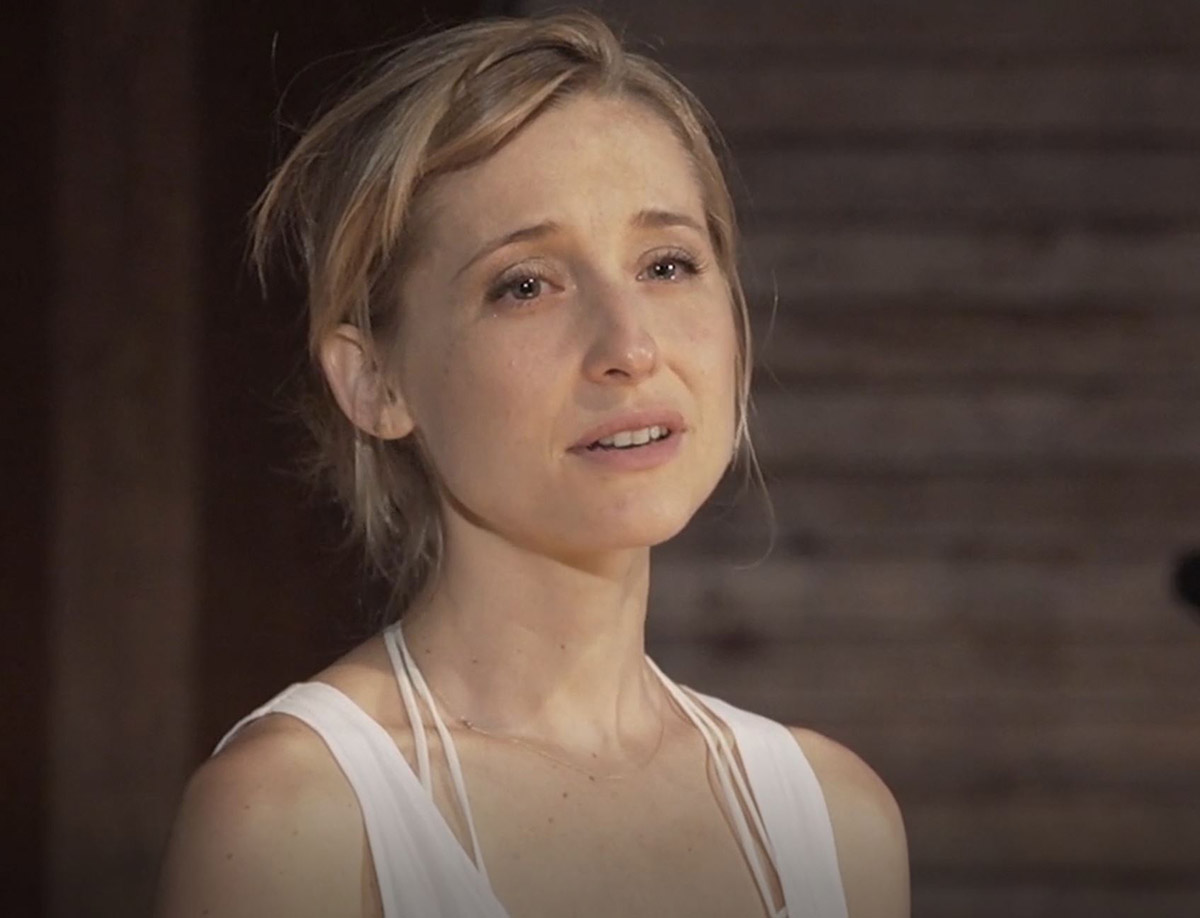 Reasons for a higher sentence

According to Law & Crime Network host Bob Bianchi, “Even though she didn’t plead specifically to the sex crimes, the upward relevant conduct is not good for her. Many victims, serious harm, extortive conduct, and length of time conduct was occurring all inure to her detriment.” 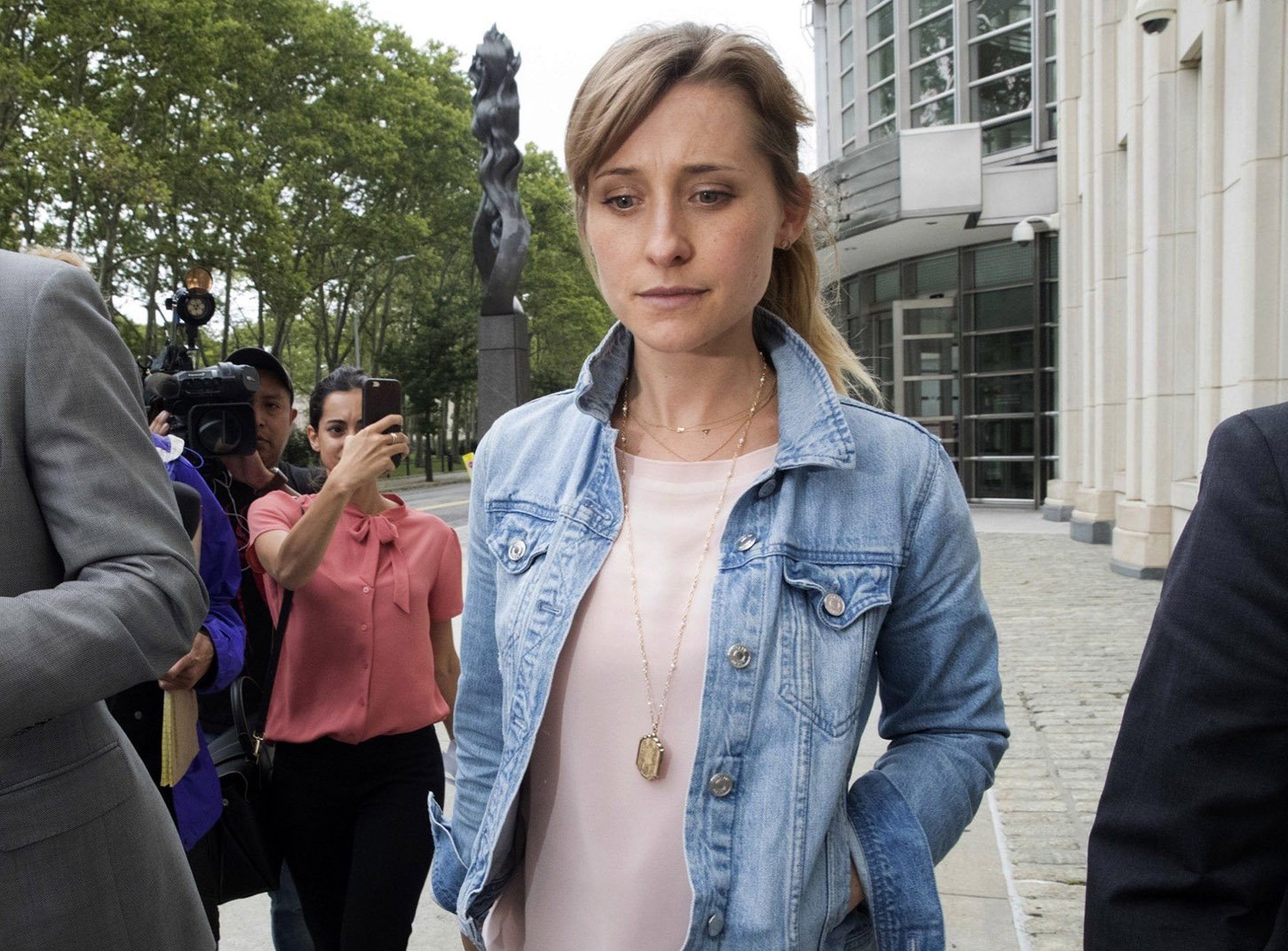 Bianchi also explained Mack could downplay her involvement by claiming she’s a victim. He added her defense could explain “[she was] brainwashed to a point she didn’t know what she was doing was wrong, or appreciate the seriousness of the harm she was doing.” She could also follow Raniere’s defense team and claim the women were consenting adults and knew what they were getting themselves into.

What do you think? Should Allison Mack receive a shortened sentence or her maximum forty years in prison? Let us know in the comments.