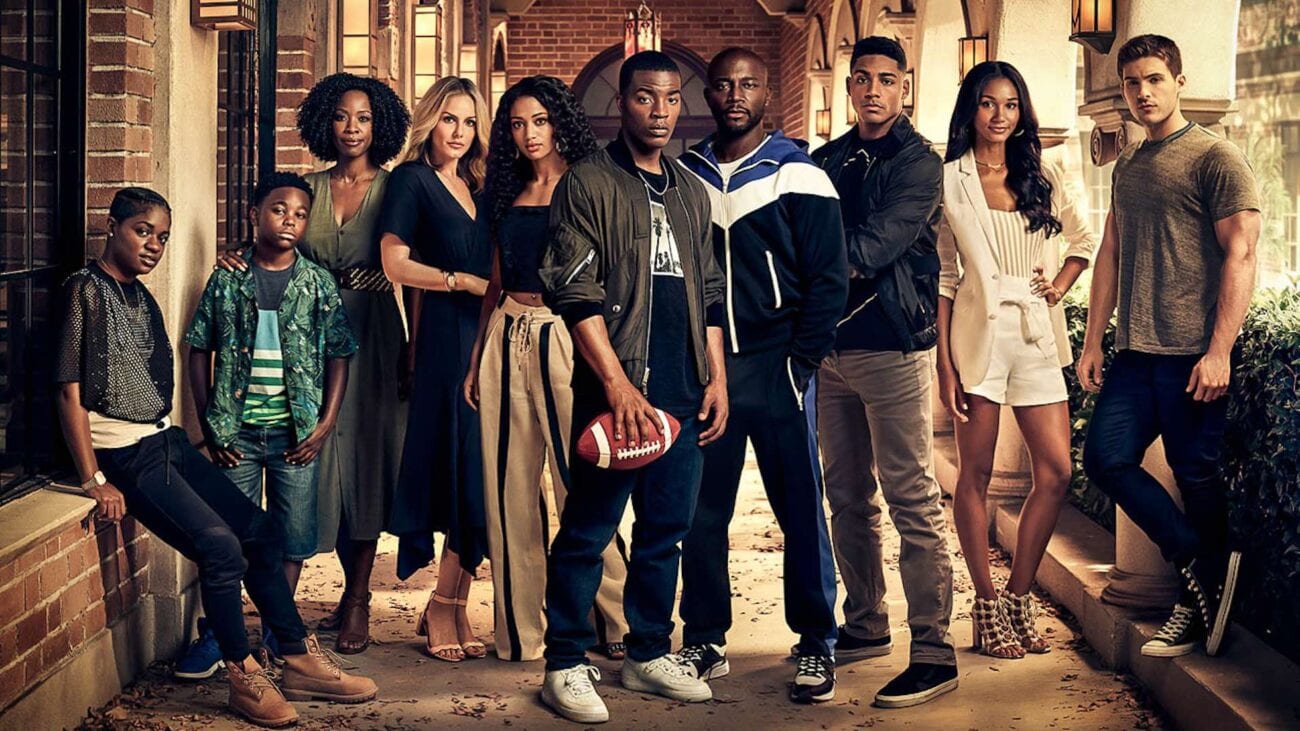 After premiering on The CW, Netflix’s All American has officially been renewed for a fourth season. This means more football, more relationship drama, more opportunity to see friendships grow, and more of a truly amazing cast coming together again. The first three seasons are worth binge-watching for those who haven’t taken the time just yet. 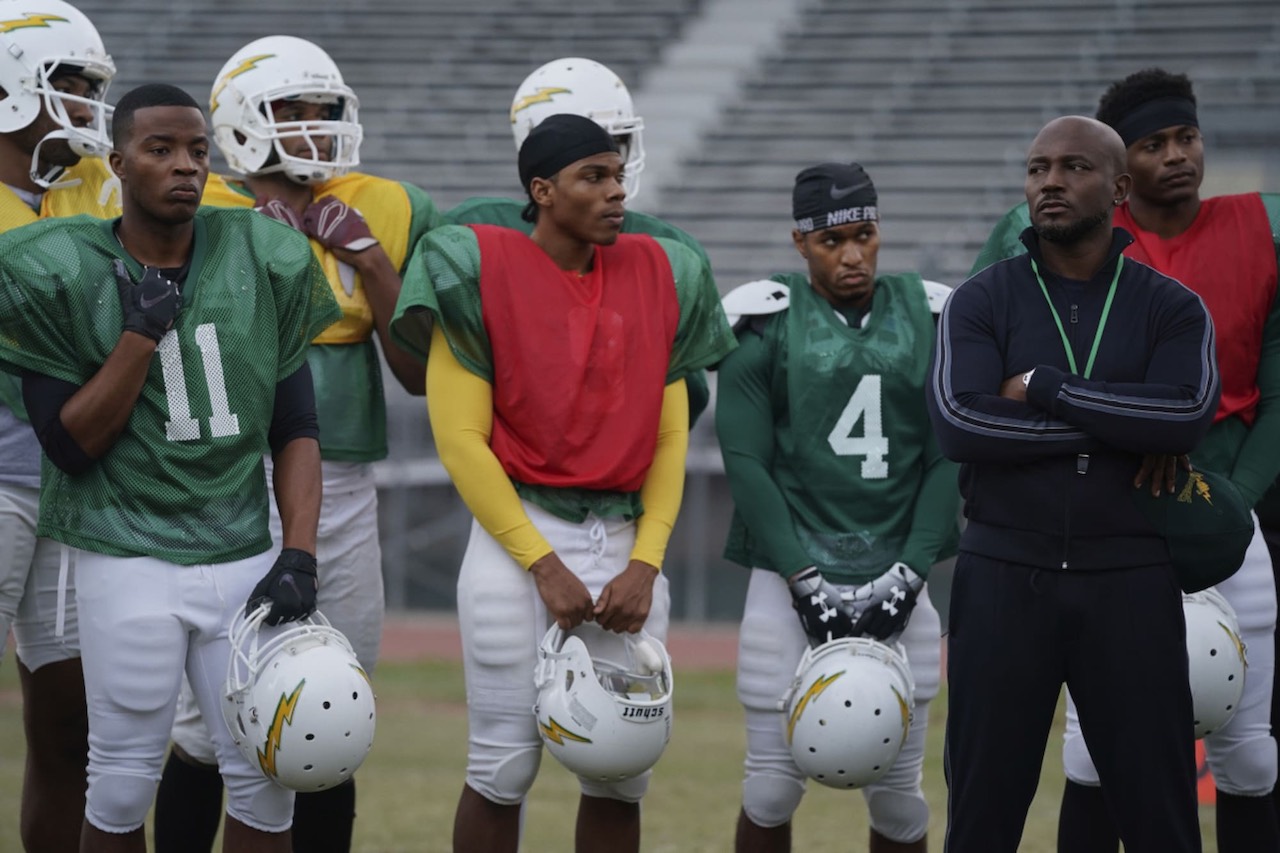 An incredible cast of characters

Daniel Ezra has taken the lead as Spencer James in All American on Netflix. Surprisingly, he’s got a British accent he hides flawlessly with a Los Angeles way of talking. He practiced his “All American” voice for the show until he had it down pat and he certainly does at this point. Taye Diggs, one of the most popular actors of the 90s & early 2000s, plays the role of Coach Billy Baker.

The dynamics between Spencer James & Coach Billy Baker on the football field as well as off make for one interesting storyline. Greta Onieogou & Samantha Logan are two beautiful young actresses who play Spencer’s love interests at different times throughout the show. Michael Evans Behling is another actor in the cast who’s attractive good looks & charm alone make viewers want to come back for more.

The casting directors for Netflix’s All American did an amazing job when it comes to inclusivity. The cast is filled with such a wide range of different people, each special & important in their own way. They made sure to incorporate an interracial couple to shed light on how much more normalized that should be in today’s society. Taye Diggs’ character is married to Monet Mazur’s character in the show. 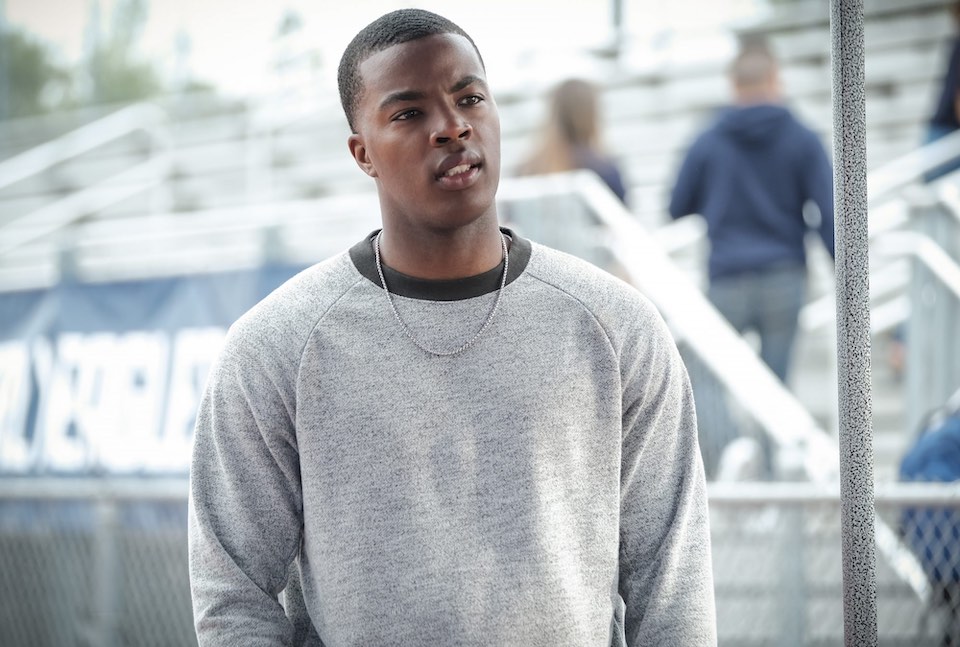 Netflix’s All American follows the life of a teenage football star, Spencer, who transfers away from his low income high school in South Crenshaw to a wealthier school district in Beverly Hills. He feels conflicted about making the change but ultimately realizes it is the right thing for him to do in terms of creating a brighter future for himself. After transferring to his new school, he tries to maintain his past friendships.

In season 1 of All American, Spencer meets a small handful of girls he’s attracted to and does his best to get along with his new teammates on the football field. At first, things aren’t smooth sailing for him as the new kid on the block. He must ease his way into his new environment without losing himself in the process. In season 2, viewers saw Jordan & Simone’s relationship hit a rock in the road. 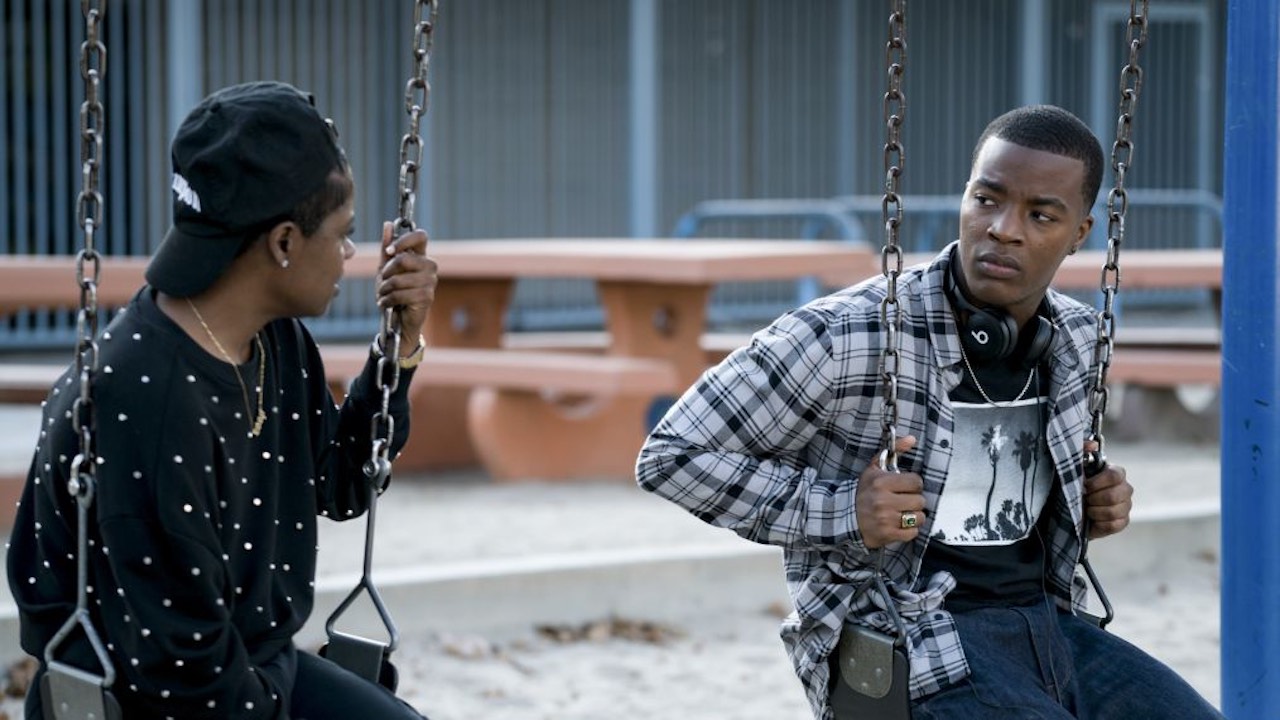 Netflix viewers also saw Asher & Olivia officially call it quits. The second season of All American ends with Spencer pretending his injury isn’t as serious as it is. Season 3 of the Netflix series recently dropped some episodes touching on mental health awareness as well as Spencer’s journey to continue down the path of professional football. 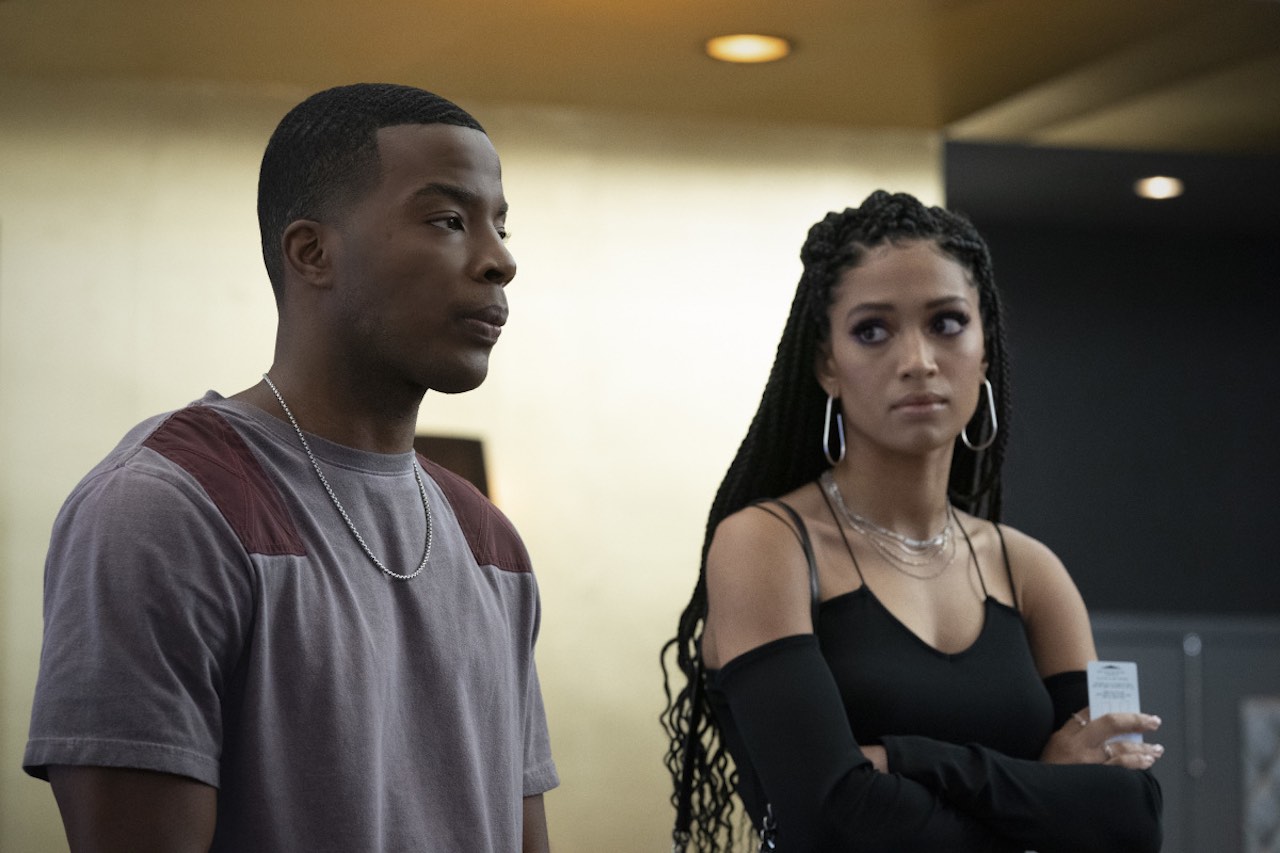 It’s based on a true story

It’s true Netflix’s All American is loosely based on the true story of Spencer Paysinger’s life. In order to maintain authenticity, Paysinger serves as a consulting producer on the show. Although the events of his life took place years in the past, they’ve written the show to match modern events in today’s world. One of the modern events they included in the script was the untimely & unfortunate passing of Nipsey Hussle.

With season 4 officially on its way, now is as good a time as any to binge-watch the first three seasons. All American on Netflix does not disappoint. People who aren’t considered sports fanatics will still completely enjoy the other side that this brilliant show offers. Genuine sports lovers will be instantly hooked.