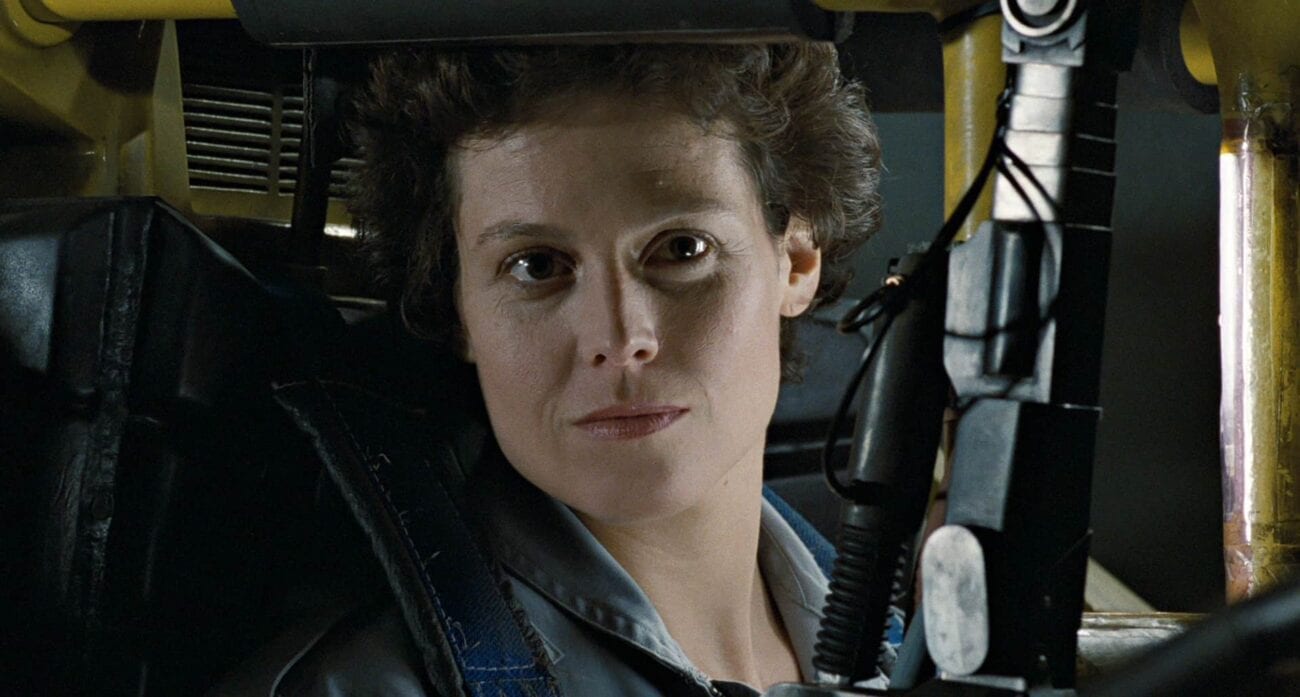 Still love ‘Alien’? Get the behind-the-scenes trivia on our fav heroine Ripley

“In space, no one can hear you scream,” informed us the tagline for the classic horror sci-fi Alien. But inside a movie theater, or in the comfort of your own home, your screams as you’re watching any of the Alien quadrilogy movies are pretty audible. Of course, you may be screaming in horror due to some monster shenanigans, or you may be cheering because Sigourney Weaver’s Ripley just killed an alien.

Ever since her debut in Alien, the character of Ellen Ripley has become a symbol of female [email protected] Not even her apparent death at the end of the third installment in the franchise was able to keep her down! And while this sort of celebrity status means most of us are pretty familiar with most things Ripley, there are also trivia nuggets that may not be common knowledge among regular fans.

So join us, Film Daily readers, on a little trip down trivia lane. We’ll talk Sigourney Weaver, we’ll talk Ripley, we’ll talk Alien, we might even talk about Newt. Let’s see where this takes us!

Would you believe the Nostromo was an absolute sausage-fest in early drafts of the story? Screenwriters Dan O’Bannon & Ronald Shusset wrote the crew of the ship in Alien as all-male, while also noting that “the crew is unisex and all parts are interchangeable for men or women.” That said, Shusset has admitted he never imagined the lead would end up being a woman. Inconceivable! 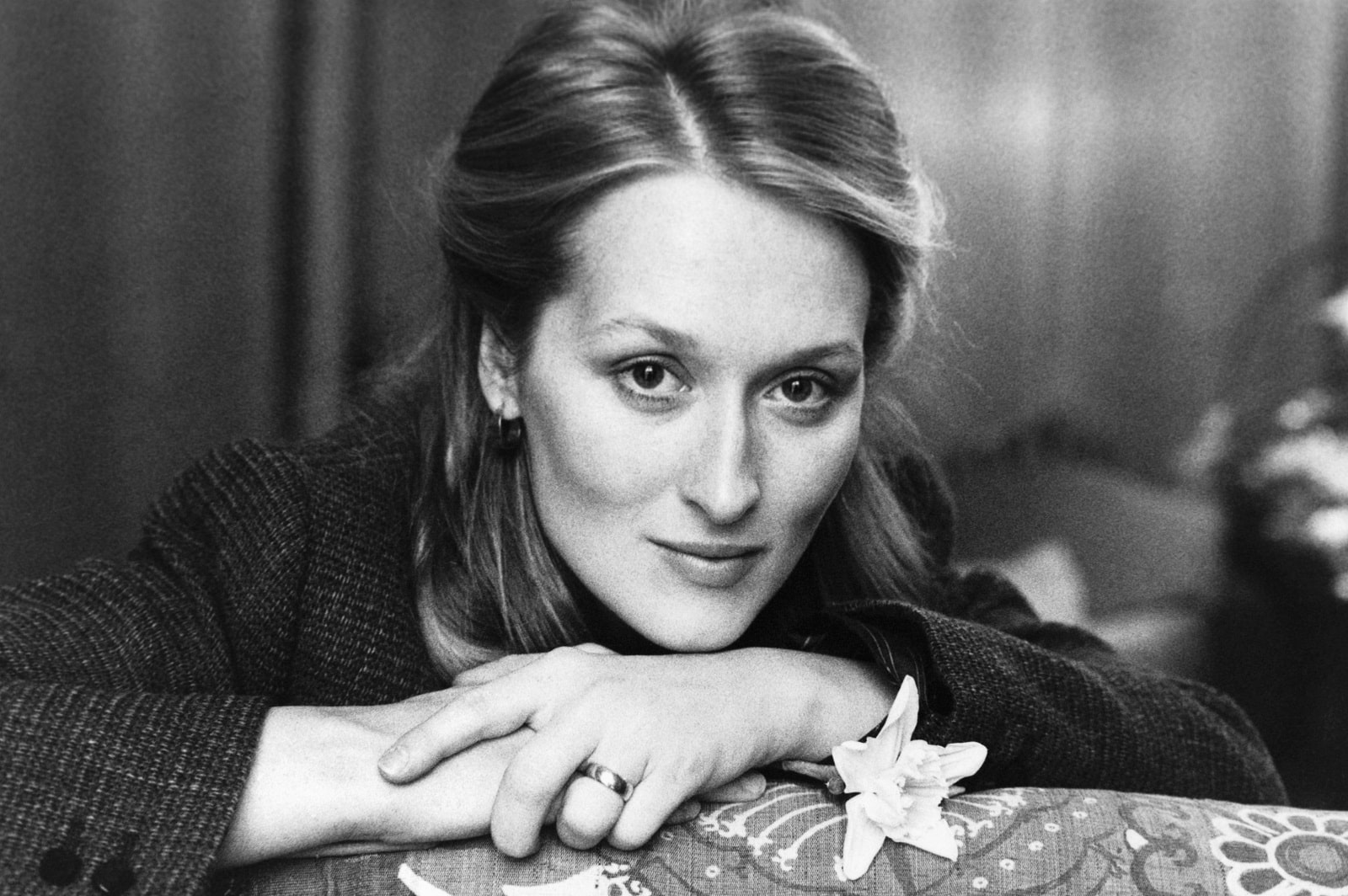 These days, after four Alien movies (not counting prequels & spinoffs), it’s impossible to picture Ripley being played by anyone other than Sigourney Weaver. And yet, once upon a time, Meryl Streep herself was considered for the role. The producers basically looked into reaching out to Streep & Weaver at the same time, but the fact that Meryl was in the process of mourning the recent death of her partner took her out of the running. 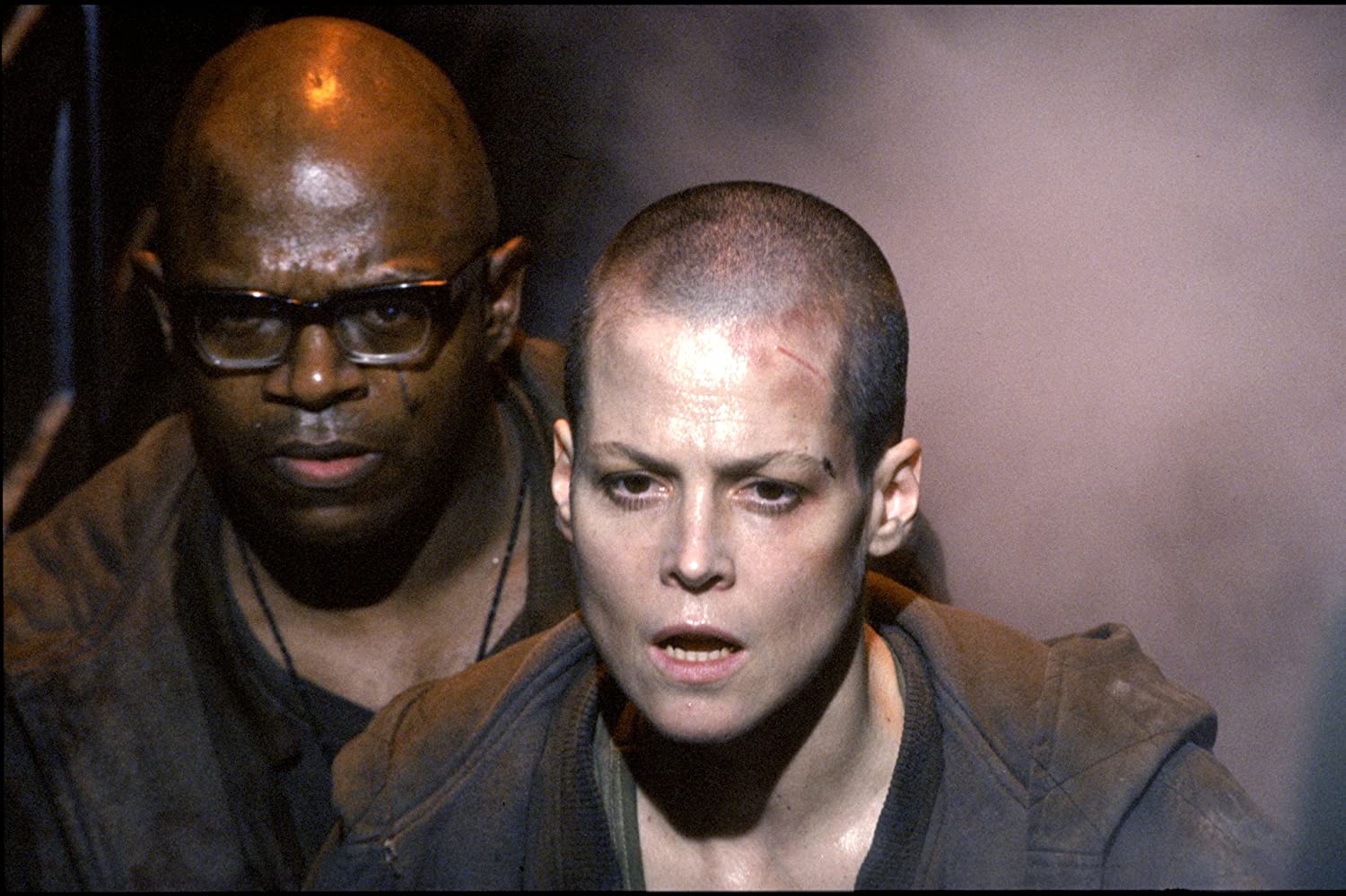 This is space, not Texas

Every Alien movie in the quadrilogy has its own identity – developed by a different director in each instance. So when Alien 3 took place on a prison planet with no guns in sight, nobody really thought much of it. But as it turns out, that was a specific request from Sigourney Weaver who asked for no gunplay if she was to return to play Ripley again in the Alien universe. 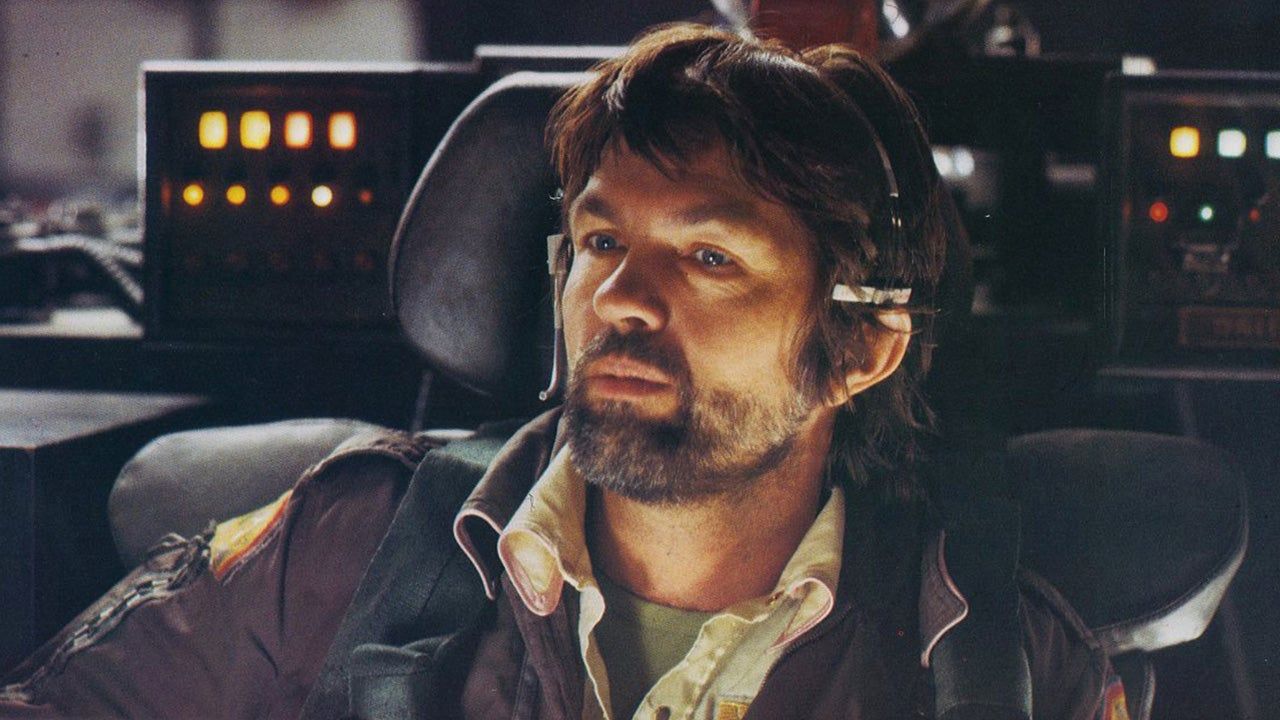 Going back to the original Alien, an early draft of the screenplay features a semi-casual sex scene between Ripley and Captain Arthur Dallas. The scene was meant to illustrate the overall practical approach the crew of the Nostromo had toward sexual relationships – an aspect of the story that director Ridley Scott was originally interested in, but eventually dropped. 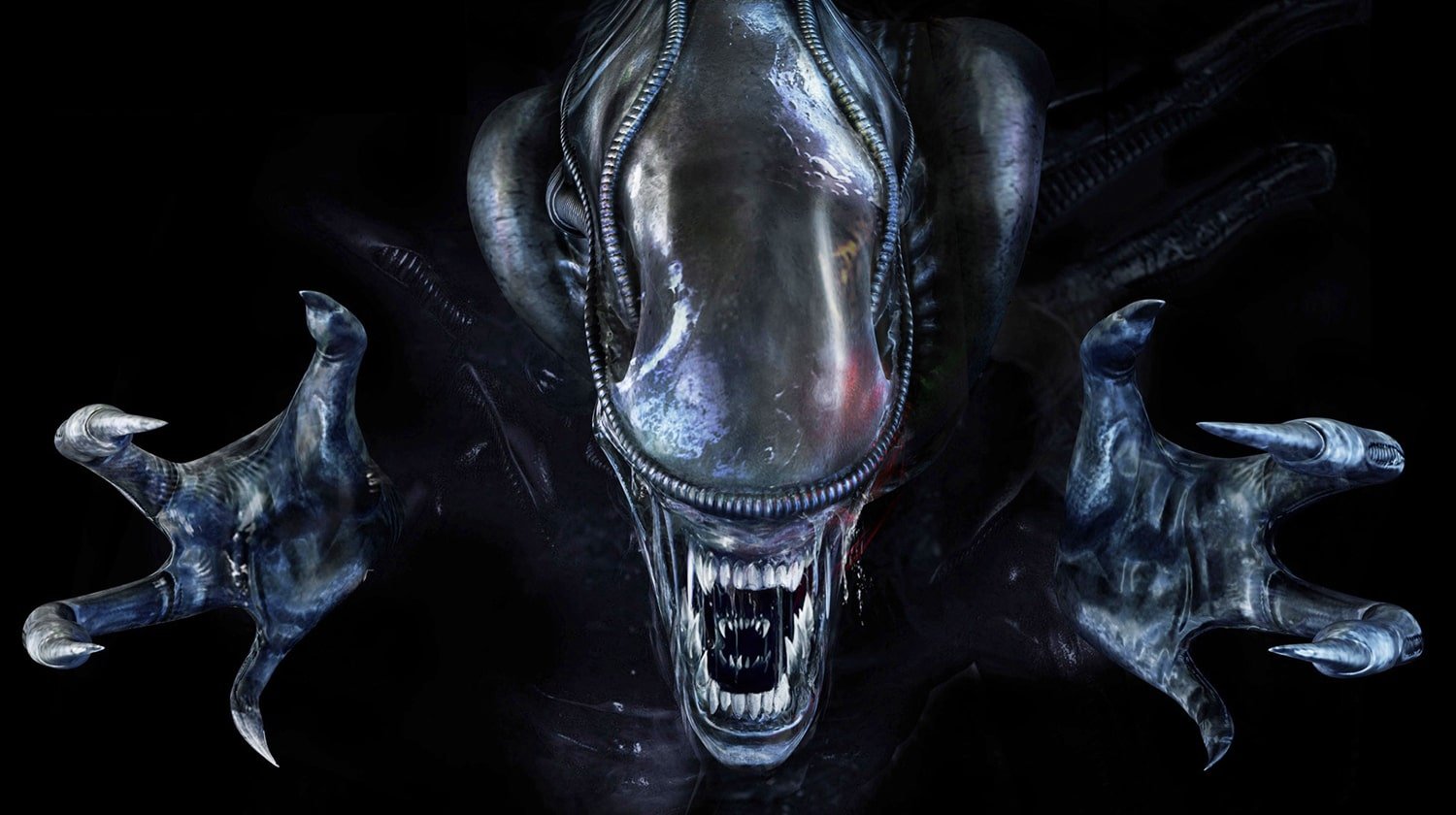 Exit through the pod door

We mentioned Ripley survived her death at the end of Alien 3, but there’s a good chance she wouldn’t have even made it to the first sequel if Ridley Scott’s original plans had stuck. When promoting Alien: Covenant, the filmmaker revealed he wanted the xenomorph to kill Ripley at the end of the first Alien. Had Scott gone through with this, odds are we simply would’ve had a different protagonist as the franchise moved on. 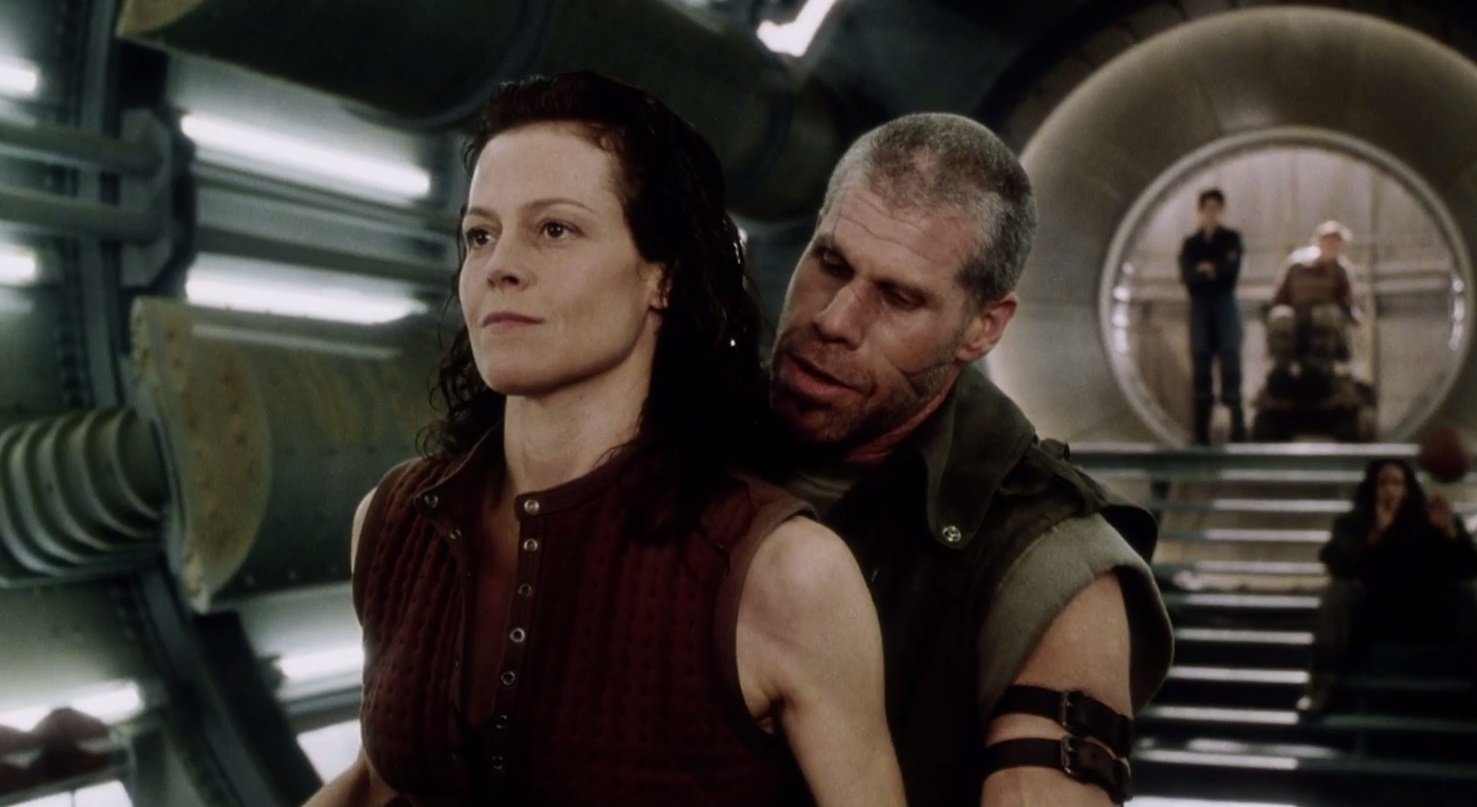 Fast-forward to Alien: Resurrection, and the last time we’ve seen Ellen Ripley so far – although by then she’s actually a clone of the original Ripley. You probably remember the iconic scene where our heroine faces off against the crew from the Betty in a basketball court. But did you know Sigourney Weaver actually nailed that backwards basketball shot without the aid of any special effects? What a mic drop. 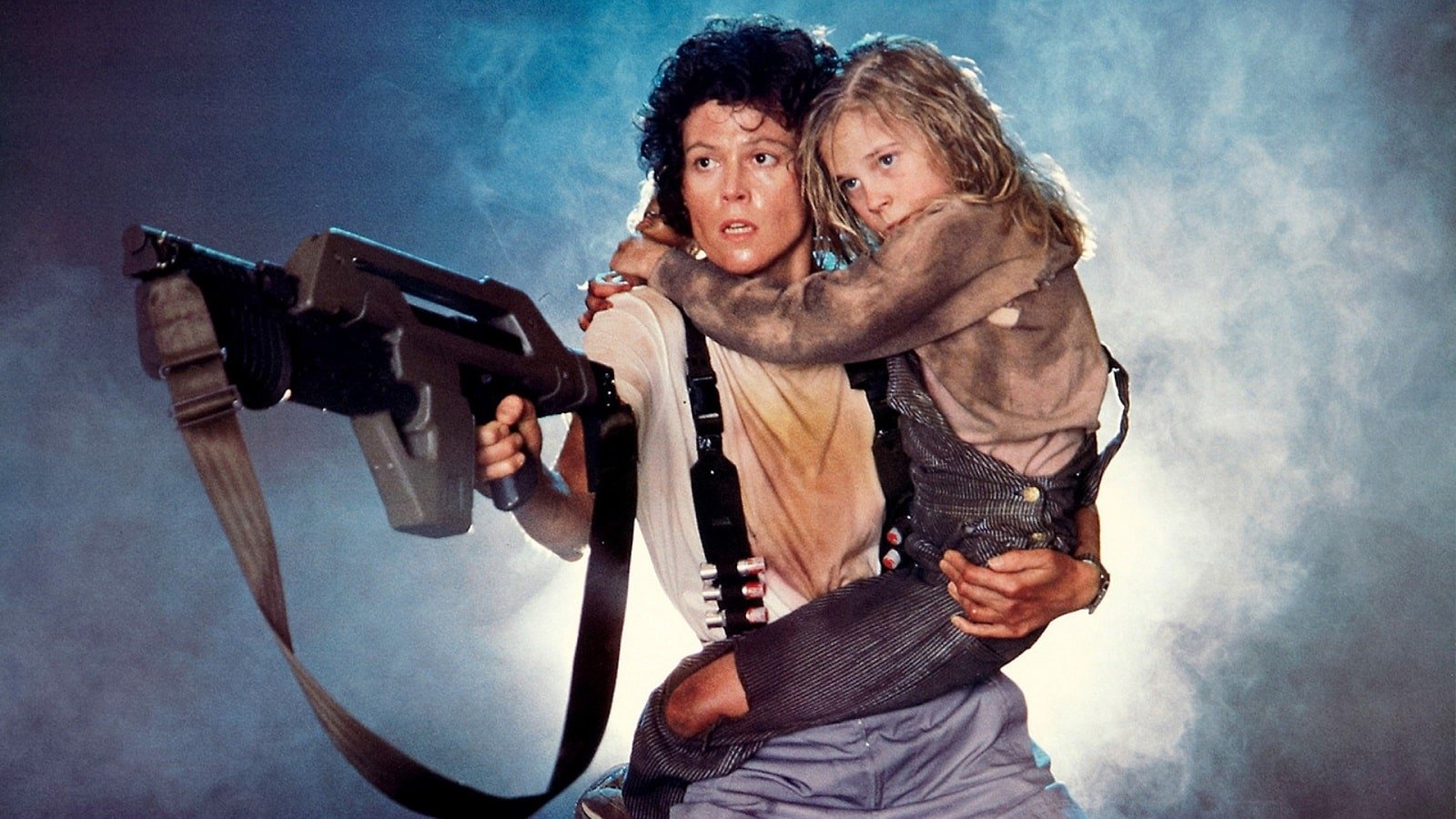 See? We got to Newt. Sort of. Did you ever wonder why Ripley was so attached to the little girl she rescues in Aliens? That’s because a deleted scene from the film explained Ripley’s own daughter died of old age while our heroine was floating in space, cryogenically frozen. Amanda Ripley, Ellen’s daughter, is portrayed by Sigourney Weaver’s mother in a shot that shows a portrait of her. Appropriate!

Do you have any other fun facts about Alien or Ripley? Share them with us in the comments!