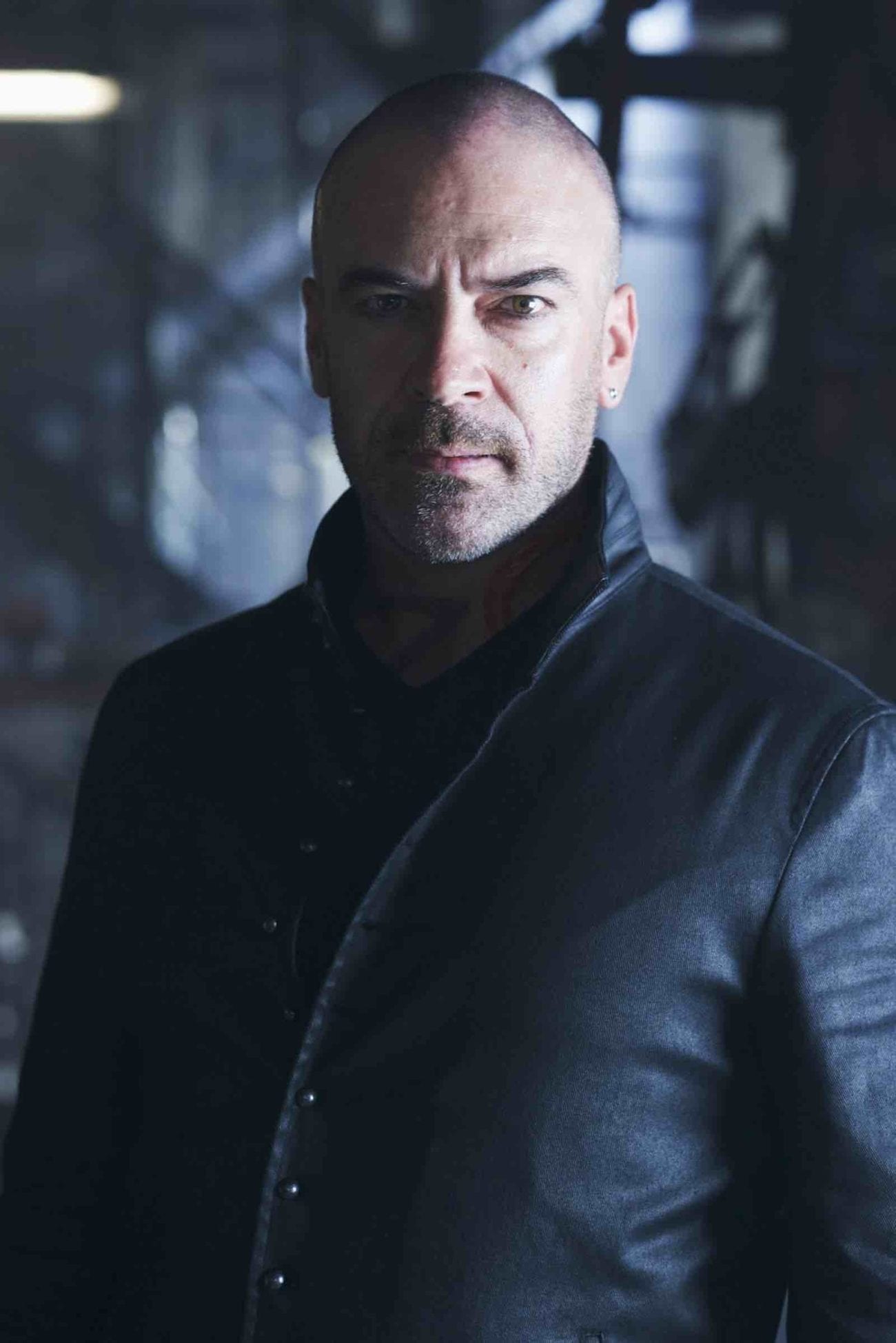 Canadian born Alan van Sprang is no stranger to the film and television business. He’s been acting since 1994 and has starred in hit shows like The Tudors & Star Trek: Discovery. Here at Film Daily though, we know him best as the villain we love to hate in Shadowhunters, Valentine.

Alan van Sprang was one of the first exciting announcements of Heroes of the Shadow World, the first ever Shadowhunters-only convention in North America.  Coming to New York City the weekend of April 3rd – 5th, 2020, the three-day event takes place at the InterContinental New York Times Square Hotel.

The event is a celebration for the cast, crew, music, and fans of Shadowhunters, with a variety of activities including panels, autographs, photo ops, and chats. Fans get the chance to meet their favorite stars and get a behind-the-scenes look at the making of Shadowhunters from the crew who made the Shadow World come to life.

We sat down with the man in question to talk Shadowhunters, the upcoming convention, and get to know a little bit about his life as an actor. So settle in as we uncover who his besties were on the set of Shadowhunters, who his industry inspirations are, and most importantly, whether he is team cat or team dog.

Tell us about your history as an actor? How did you start your journey?

I was going to become an engineer, and I decided not to do so I went to theater school instead in Calgary, Alberta. I did that for 2 years, and right after that I did regional theater for about 5 years and got into film and tv shortly thereafter around 1994/95. 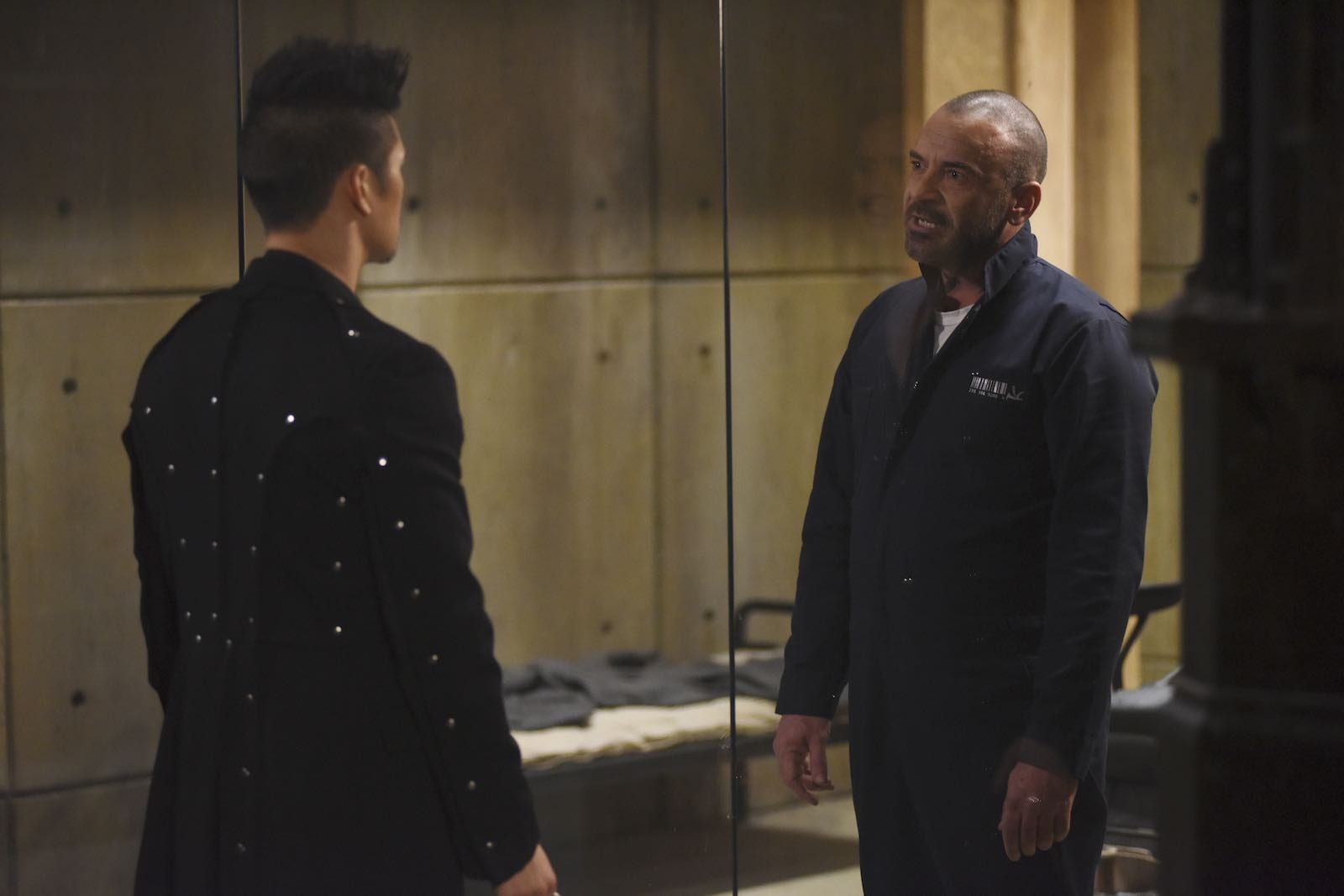 Did you have any actors or films that made you want to be an actor?

The person who influenced me the most when I got into theater was Laurence Olivier. After that, going into film it was more Anthony Hopkins, Daniel Day Lewis, Ray Liota – I was a fan of the Godfather movies. Martin Scorcese, De Niro, etc. were all massive influences on me growing up.

What’s your next acting project?

I just finished two seasons of Star Trek and will continue to do “In the Dark” for CW.

I have three. It would be Godfather, Goodfellas, and Cinema Paradiso. 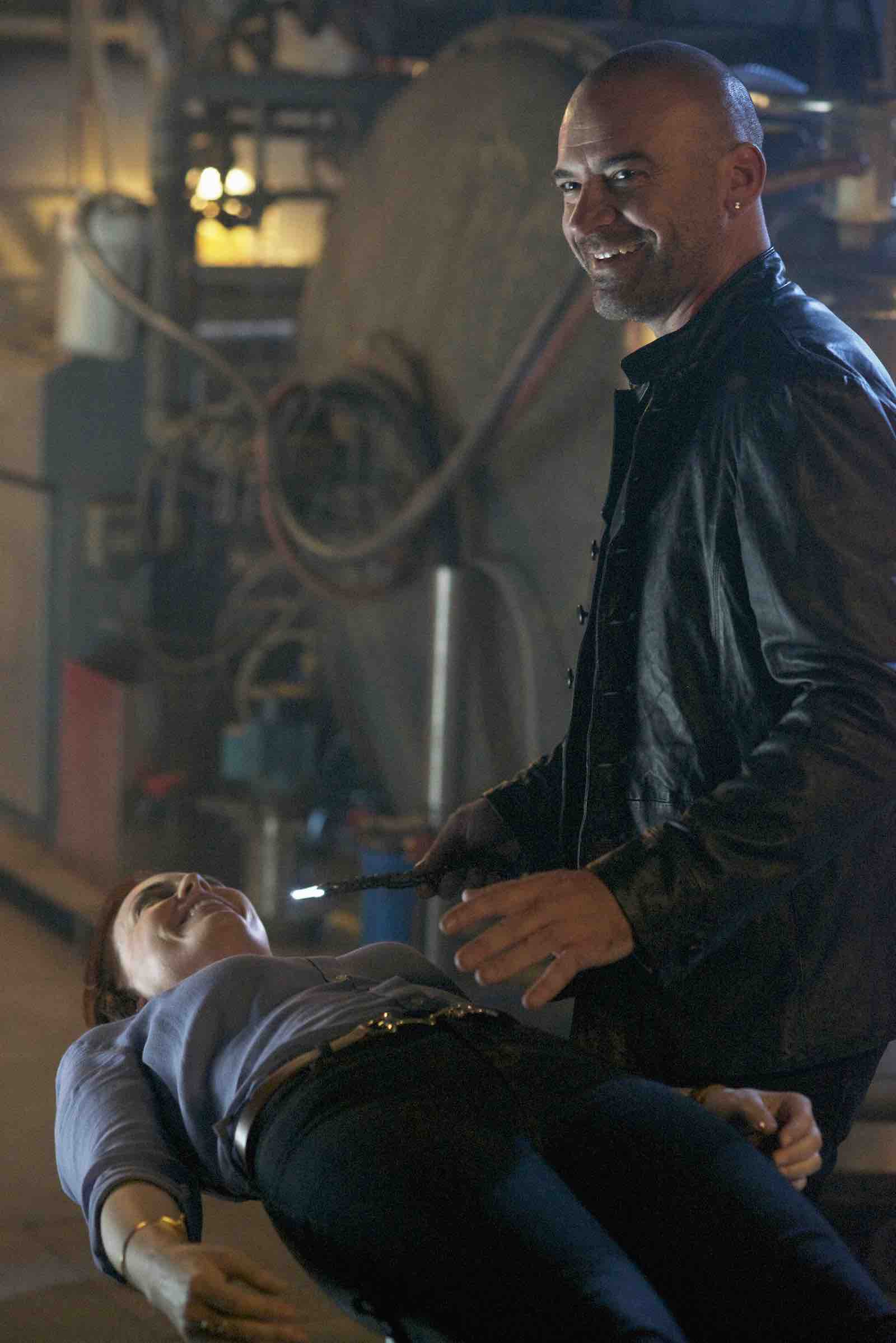 Tell us a little about your experience on Shadowhunters?

It was a complete family environment, and it was a blessing. We were all very, very close, especially myself and Dom and Kat. The whole cast and crew, everyone was amazing and it was unfortunate that it was cancelled. The time I had on it, including coming back from the dead, was great.

Did you find that you mentored some of the younger actors on Shadowhunters?

Actually, I think we mentored each other. I learned a lot from Kat, I learned a lot from Dom. I mean, Kat is a GENIUS. Dom is just a great actor; he’s very instinctual. They’re very easy-going; they’re very confident. When you’re on a show as the token old guy, you want to take as much of an impression from them and fit in with the cool kids as much as possible. (Laughs) We all got along really, really well. Dom and I became really close friends. Everyone was just really open. We spent a lot of time together before we even went to camera.

Did you enjoy playing Valentine?

I absolutely enjoyed it. It kept me in shape, too, because we had so many fights to do and we trained all the time. Dom, Kat, Alberto – all those kids were always in the gym. I thought being the dad would mean I wouldn’t need to; I could just eat some cheeseburgers and hang out. But no, I had to do so much fighting in the show! 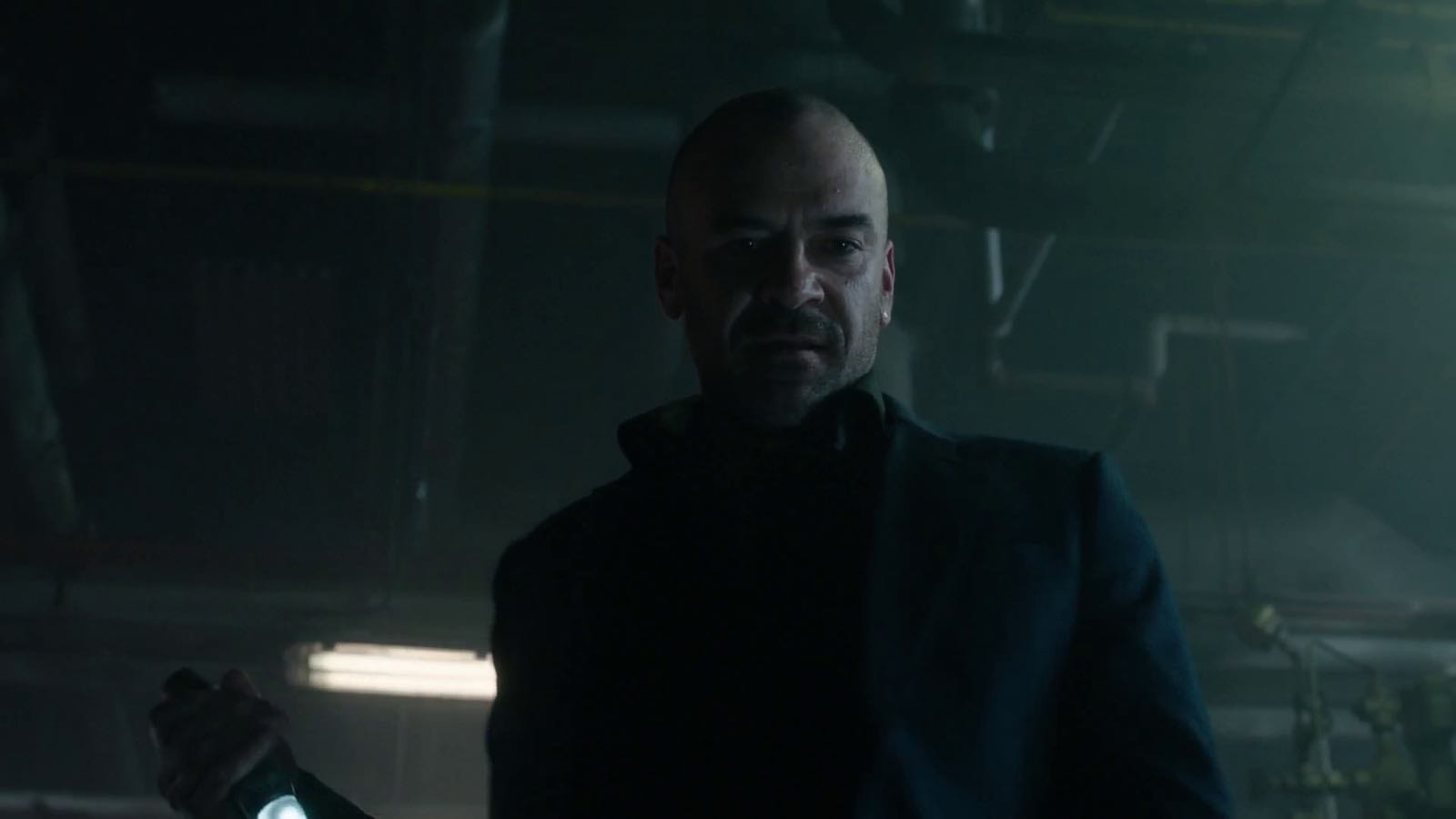 How do you prepare to play a villain?

Honestly, all I do is play bad guys all the time. What I try to do, as a bad guy, is to make them vulnerable, fallible and human, and try not to play them as a bad guy. Playing Valentine, him being a father and how important his kids are to him, is evident in the story. He does what he does for his family.

What was your favorite Shadowhunters scene to film?

Definitely the Magnus and Valentine body swap. I love that episode more than almost anything I’ve ever done. That turned out to be one of the best things that’s happened to me as an actor. I applaud the writers and I applaud Harry. It was crazy good.

The #SaveShadowhunters campaign has taken the world by storm. What do you think of all the fandom efforts?

It was incredible; them hiring the airplane and the billboard in Times Square in New York. In Europe, I saw it in subway stations and billboards all over the place. In downtown Toronto, there was a massive, massive billboard. It was the best thing I’ve ever experienced. I think they should have done it for Valentine when he died. They should have had a hashtag for #SaveValentine on the back of an airplane. 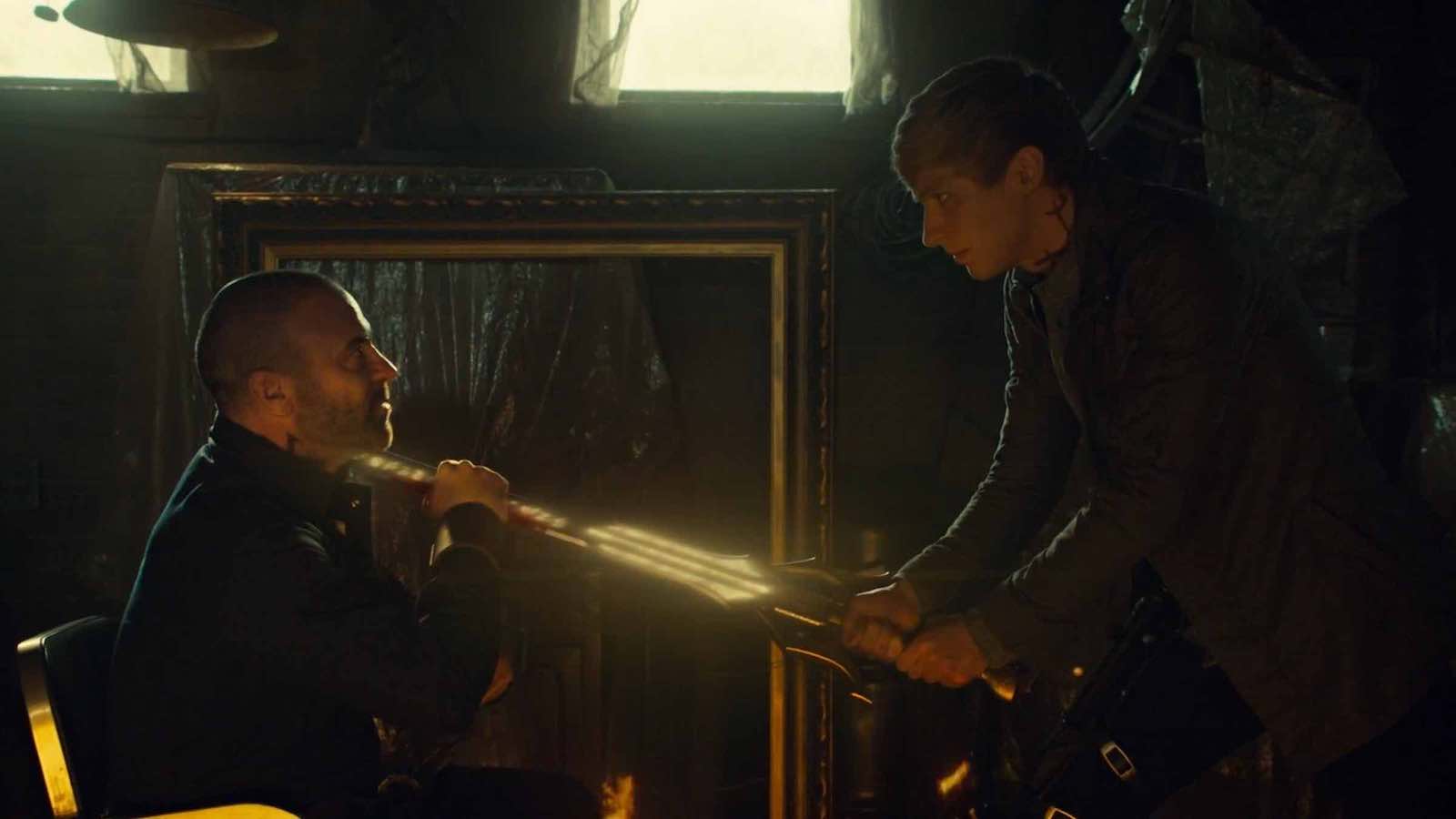 If Shadowhunters is saved, would you come back?

Only if I can come back as Magnus Bane. (laughs) Yes, I would definitely come back to the show.

Do you get approached by Shadowhunters fans?

It happens on the street in New York and Los Angeles all the time, also in England, Germany, Italy, everywhere. But in Canada? Not so much.

Have you had any weird fan encounters?

No, they’re great! They’ll look at me and say “Oh my God, you look so much like this crazy dad on Shadowhunters!” 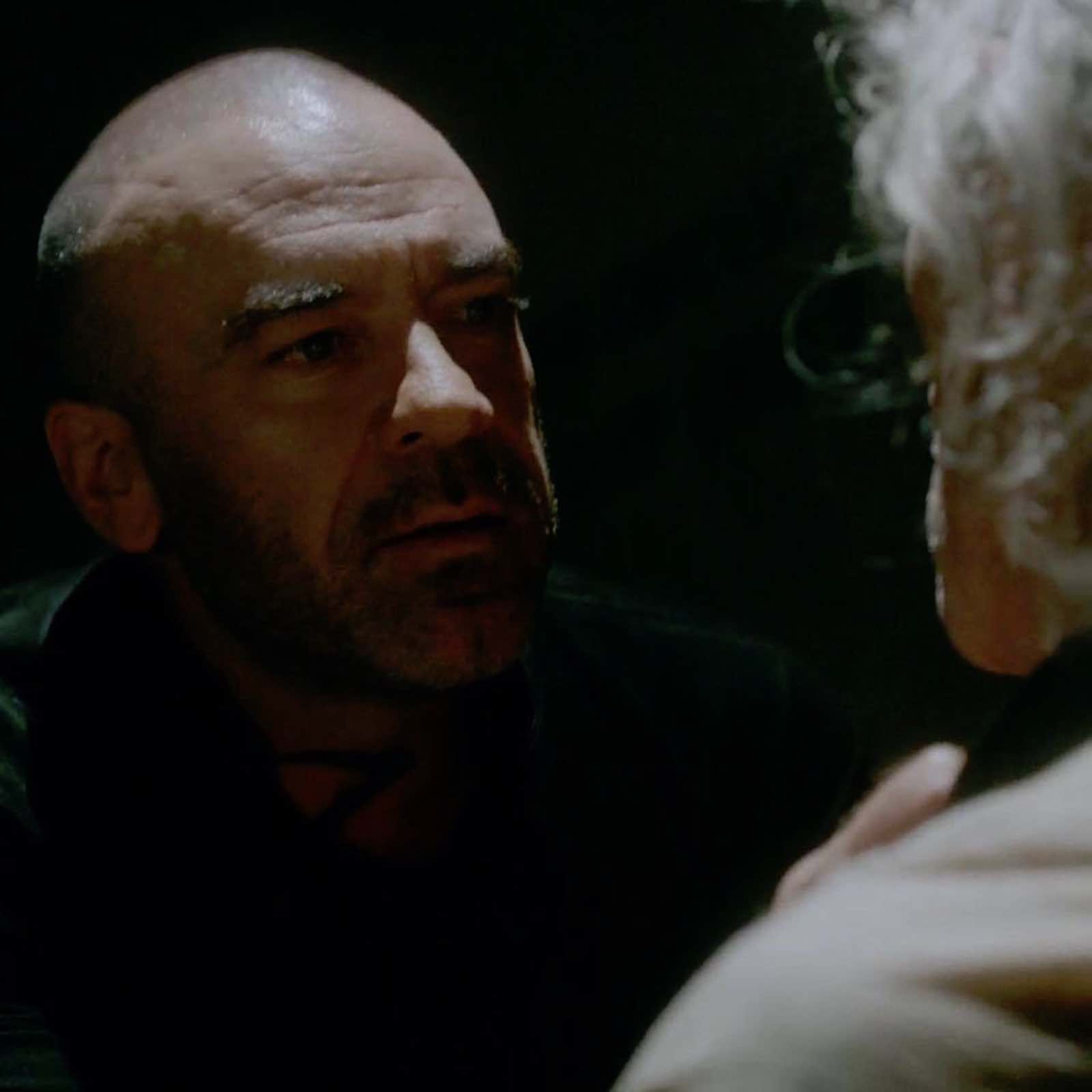 What do you miss about working on Shadowhunters?

The kids. Working with the cast. I miss all the cast, but some of the crew I still work with occasionally!

Here’s a random question for you: cat or dog?

Did you say Kat or Dom? It’s Sophie’s Choice, how can I choose? (laughs) Actually, I love cats, but I’m a dog person because I have a border collie named Buster. He doesn’t have his own account on Instagram. He probably will after today.

You were recently announced as a guest for the upcoming “Heroes of the Shadow World” convention? How do you feel about heading to New York in April?

I’m very excited! Going to the convention is going to be really great because I haven’t seen any of the cast for a very long time. And, I love New York City! 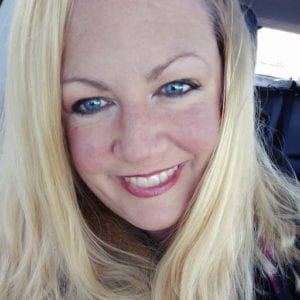 Angie Stevens is a freelance writer whose interest in pop culture began at age 5 when she discovered her mom's stack of 'People' magazine. She lives in the Midwest with her son and husband who merely tolerate her obsession with fictional TV & film characters. 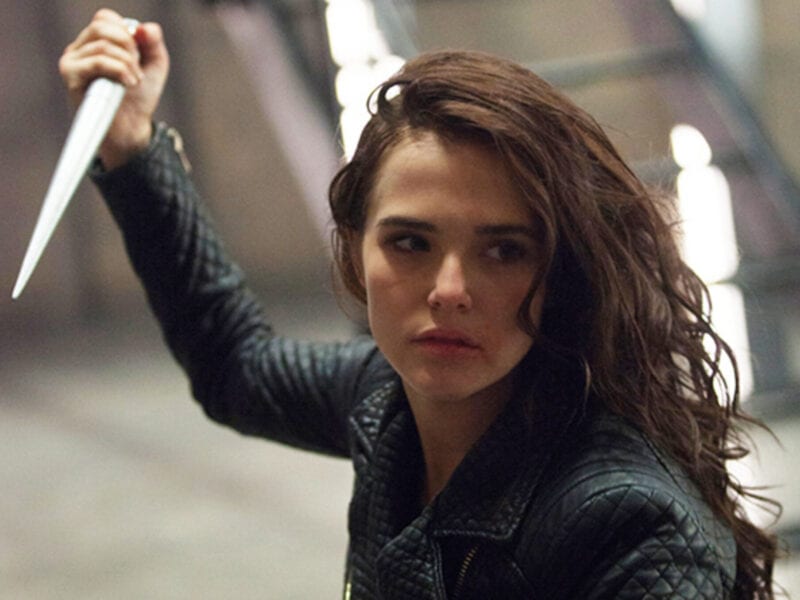