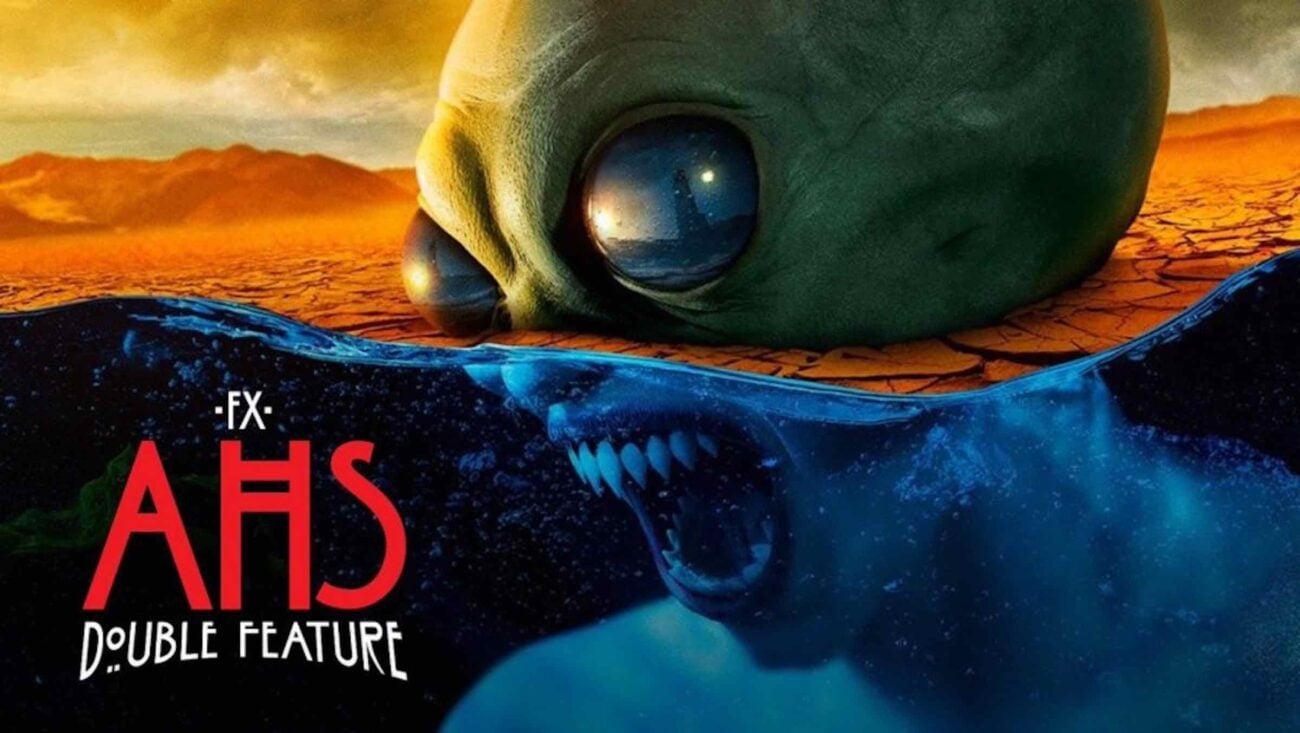 American Horror Story: Double Feature showcased both the supernatural and the scientific, blending aliens and vampires in a way that was . . . . unique to say the least. Unfortunately, the finale fell flat with the scares as well as the story, forcing us to ask what went wrong.

Of course, many on Twitter are asking that same question. We frighteningly searched through the threads to find more information and the best reactions to the final episode of American Horror Story: Double Feature. Get out of Death Valley as we dive into what went wrong for this finale. 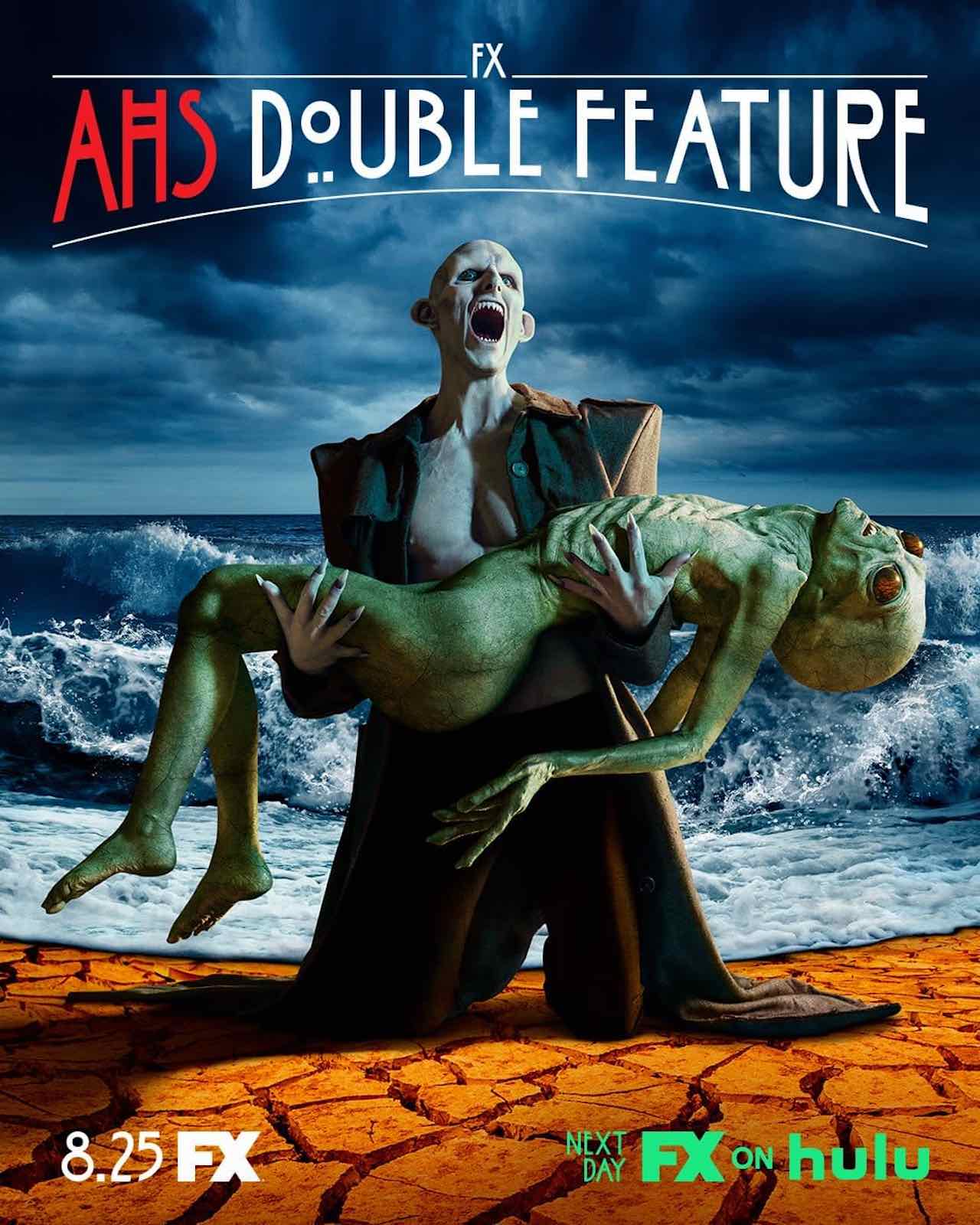 This season of AHS was split into two distinct parts: Part I, which focused on the Gardner family as they witness horrors by the sea, and Part 2, which focuses on the Eisenhower family in the wake of an impending alien apocalypse.

The first part of the show is quite strong, with many twists and turns as Ursula invades the family with her pills that have a few . . .  unsavory side effects. This causes the family to fall into a conspiracy of bloodsuckers, ending in the pill spreading worldwide.

Part 2 then shifts to 1954, where the Eisenhower family have a close encounter with the third kind. As the aliens take over more and more, humanity seems to be in dire straits, with Sarah Paulson’s Mamie Eisenhower being the only one to stop them. As you can tell, this season’s storyline is a bit, well, eclectic, but it’s the finale that highlights why the supernatural and the alien normally don’t mix. 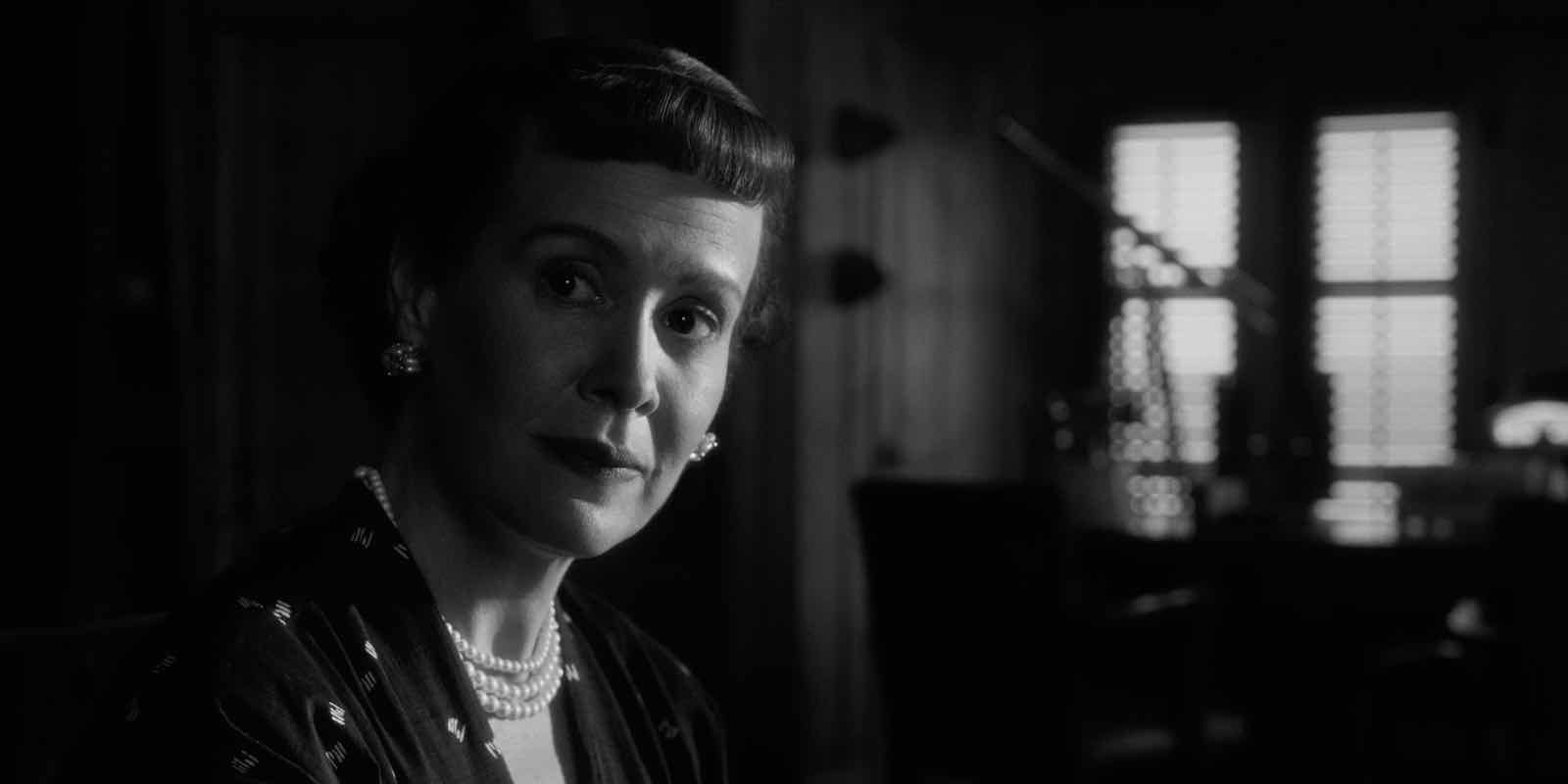 One aspect of the finale that was a bit lackluster is the loose ends that were left unexplored in the first half. After all, if the vampire drug became public, wouldn’t that start up an armageddon just as fast as aliens would?

Another downside to the ending was the repeated trope in both endings: the good guys lose, the bad guys take over, cut to black. If the two storylines had resulted in the two creatures ducking it out, that may have saved it. Alas, the ending ended up feeling clunky with little payoff, and the whole season feeling as if fans had seen two shorter seasons mashed together.

Perhaps season 11 of AHS can aid in redeeming the show, and the prompts do look promising. Show creator Ryan Murphy has recently released the tied contenders for next season on Twitter: AHS: Sirens or AHS: Bloody Mary. Either way, next season will promise that the scares will stay with the monsters and not in the story’s execution.

I was in the middle of watching the season finale of @AHSFX when our power just went out. To be honest it might have been for the best 🙄

Of course, many on Twitter are lamenting the finale of this season as well as wondering what the split season was ultimately meant to amount to as the two didn’t intersect. Reactions include:

I just finished rewatching Murder House. I forget how good it was. Then last night's finale. Murder House was the honeymoon and Death Valley was the 10th anniversary. AHS, we are now clearly in a loveless marriage.

Have you guys considered marriage counseling?

*Supernatural fandom burst in* Are you sure about that?

for anyone wondering, the season finale (and the season as a whole) of american horror story was ✨shitty✨

So if we weren’t tying together Red Tide and Death Valley what was the point of having two story lines? I think S10 is now ranked the lowest for me. What was that garbage finale? ZERO twist? ZERO tie in? Worst finale in 10 seasons ever. #AmericanHorrorStory pic.twitter.com/DKjfYtGHij

What are your thoughts on the finale of American Horror Story: Double Feature? Drop them below in the comments before the aliens come for us!