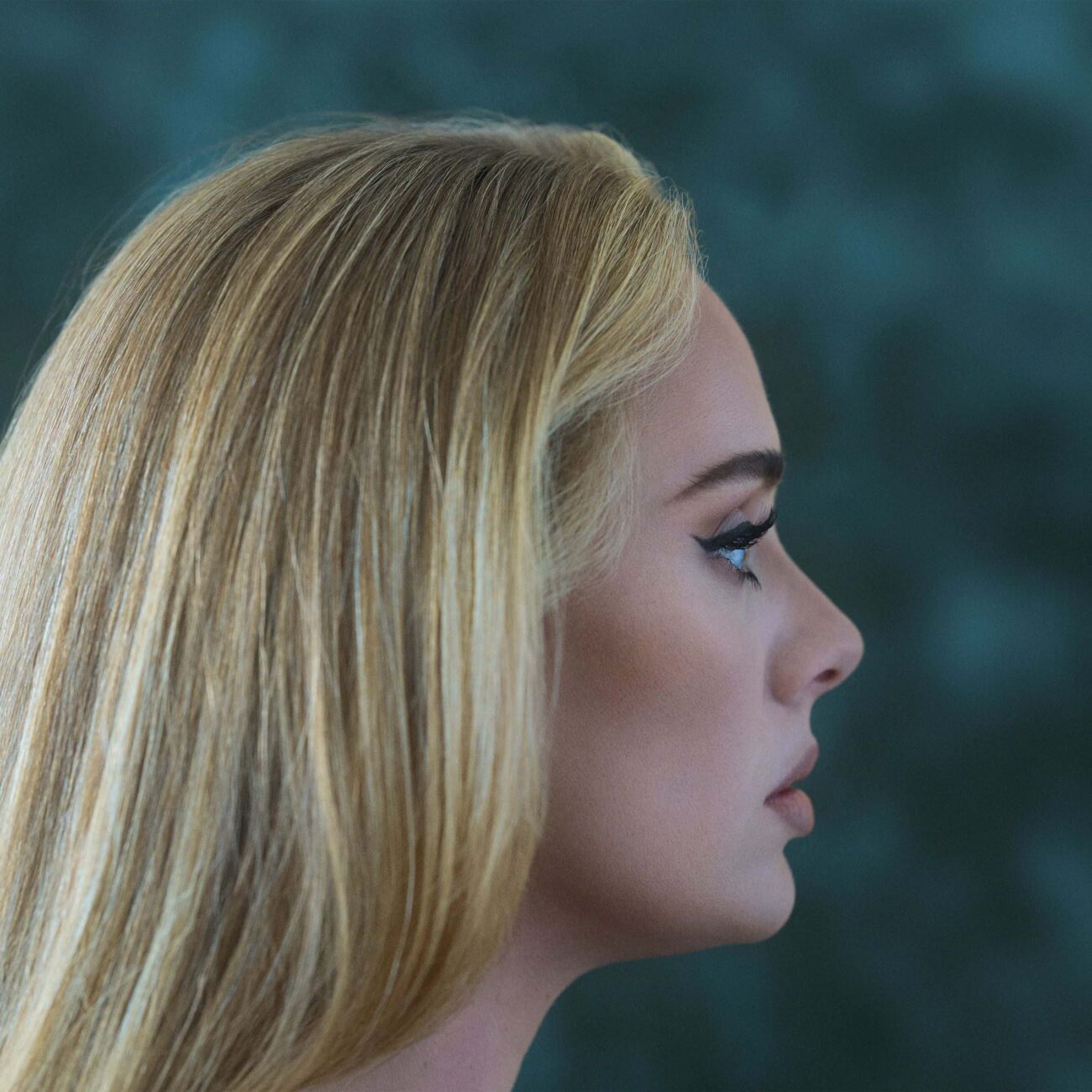 In a statement posted along with the cover art for her new album, Adele says she “was certainly nowhere near where I’d hoped to be when I first started it nearly three years ago.” Like many of us who were thrown for a loop by the pandemic, Adele claims to “rely on routine & consistency to feel safe.”

For someone whose career & personal life have been as highly publicized as one could imagine, Adele seems fairly well-adjusted. 30 appears as though it will be an album of change & maturity. The English singer-songwriter writes that she’s “never felt more peaceful in my life.” That’s why she’s “ready to finally put this album out.” 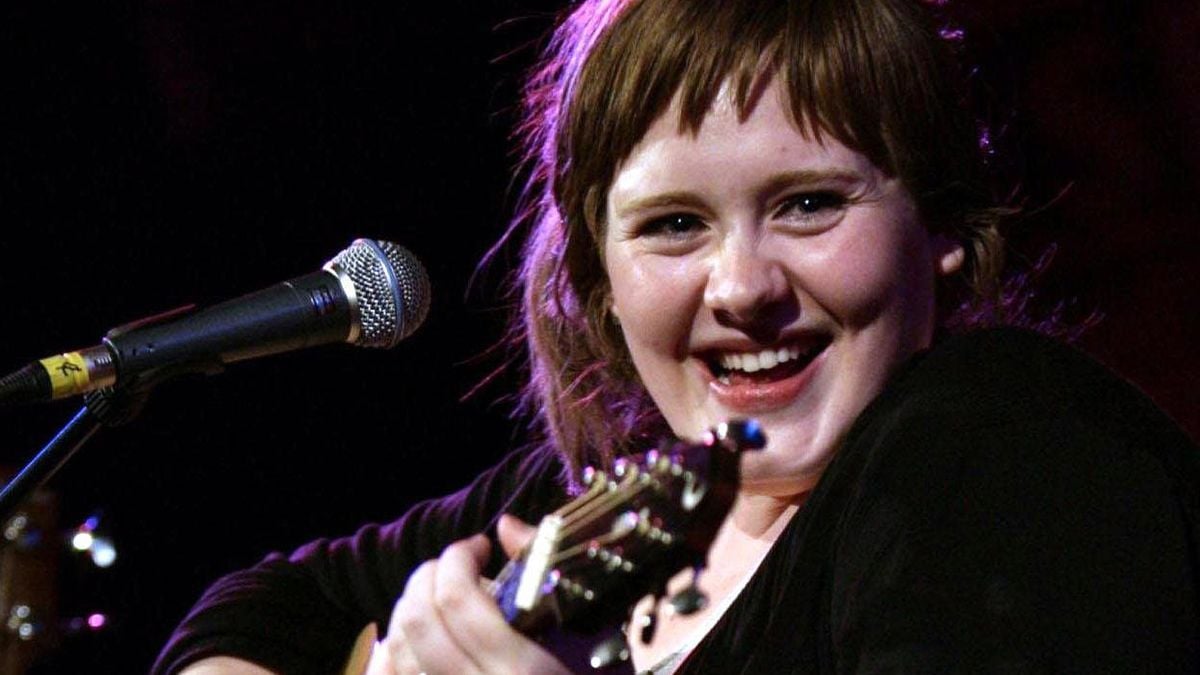 Adele up until now

In 2008, Adele burst onto the international music scene with her first record 19. Later that year, Adele made herself known to millions of American television viewers with an appearance as a musical guest on Saturday Night Live. Her success continued at the Grammy Awards the next year, winning Best New Artist & Best Female Pop Vocal Performance.

Her 2011 album 21 brought her to an even higher level of fame. Adele’s sophomore album featured the smash singles “Rolling in the Deep”, “Someone Like You”, and “Set Fire to the Rain.” In addition to winning the Grammy for Album of the Year, 21 set international sales records to make it the best-selling album of the 21st century.

After winning an Academy Award for her James Bond single “Skyfall”, Adele released her third studio album 25 to ravenous fans. 25 shattered first-week sales records to become the best-selling album of 2015. Adele went on a massive tour in 2016 & 2017, yet hasn’t released any new music since. 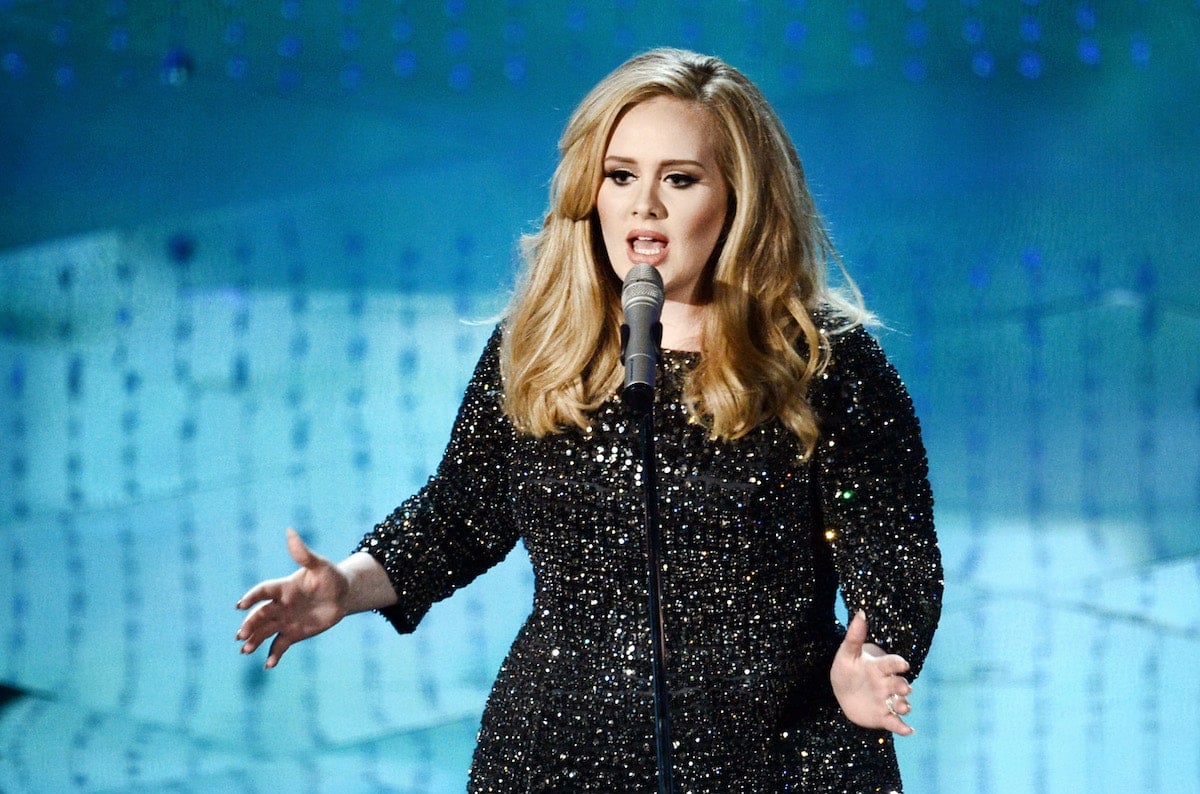 Adele fans are undoubtedly hungry for her new album. However, the fifteen-time Grammy winner has remained in the spotlight throughout her career. Her new album 30 will most likely address the events that have comprised her private life since her last release. 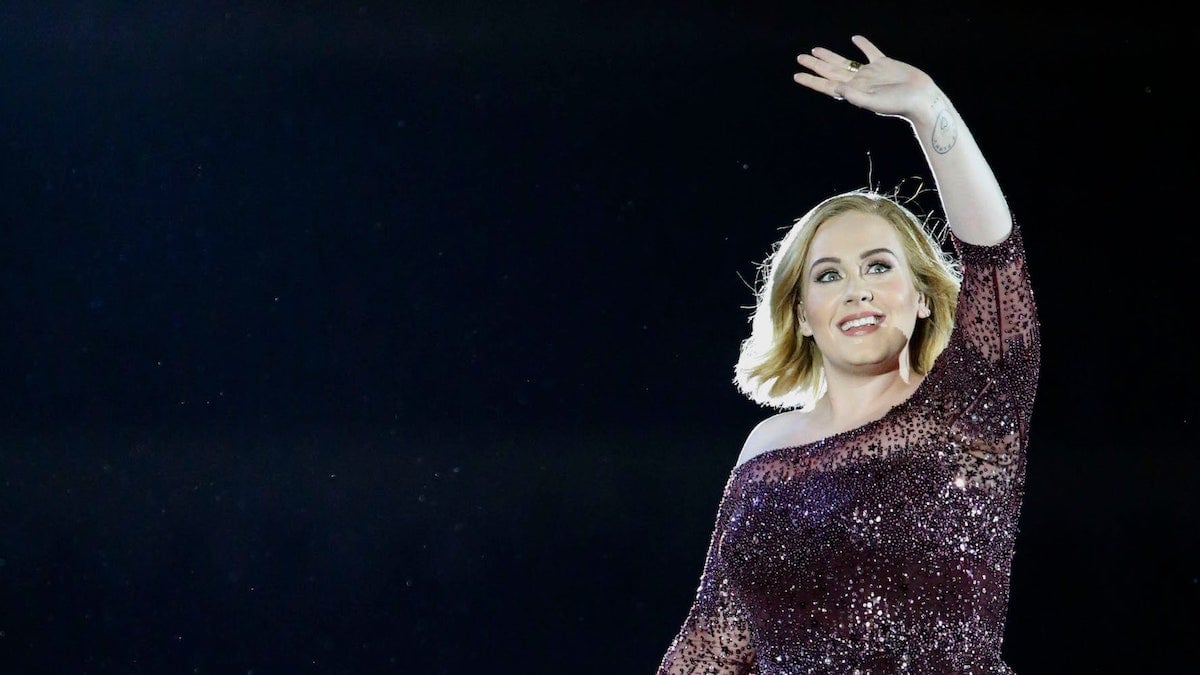 In the press release regarding her new album 30, Adele writes that her newest project was her “ride or die throughout the most turbulent period of my life.” Adele might be referring to the COVID-19 pandemic that upended the music industry. However, she could be referencing her relationship with Simon Konecki, whom she divorced this year.

Adele married Konecki in 2018 after the two had been dating since 2011. Adele & Konecki also share a son named Angelo James. However, Adele confirmed in a recent interview with British Vogue that she & Konecki were married & split up the same year. It took until this year for their divorce to be confirmed. 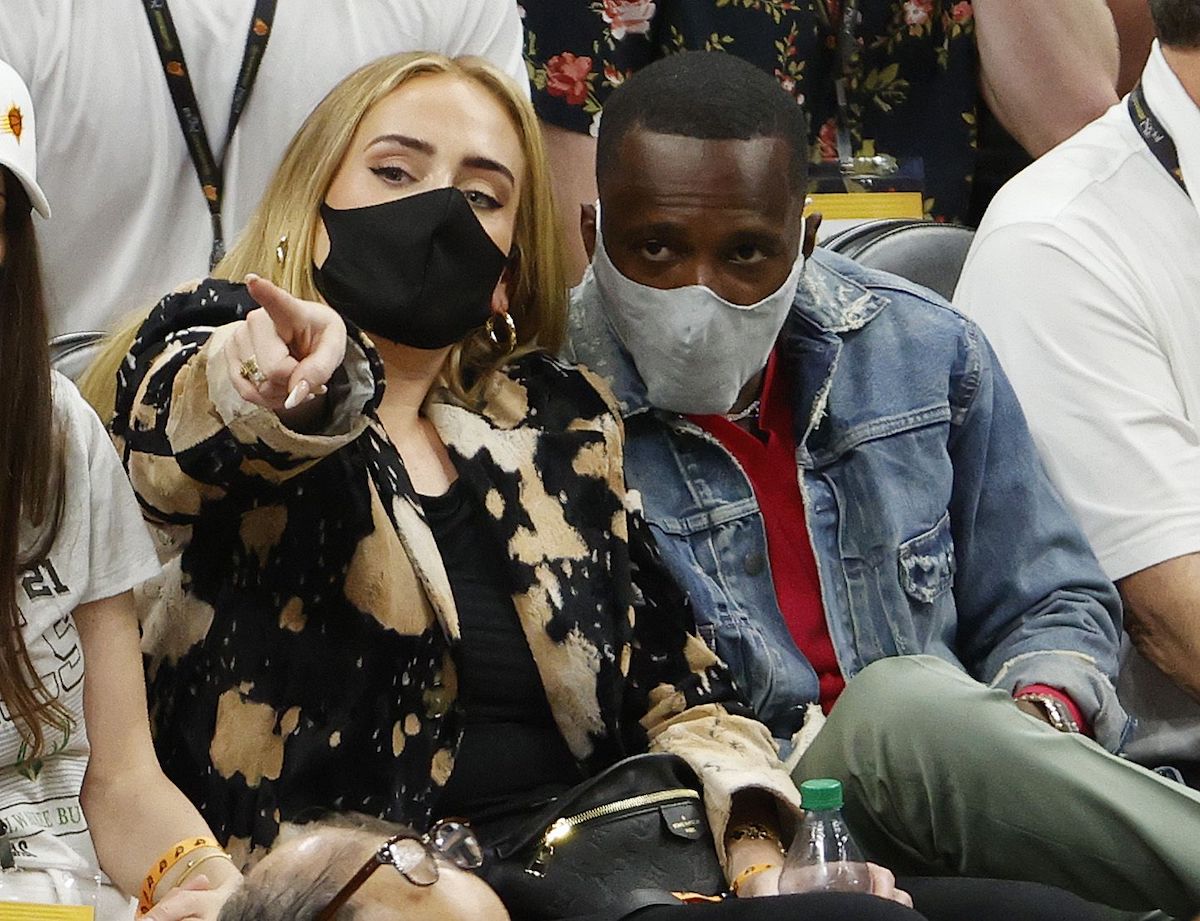 Adele & high-profile sports agent Rich Paul began dating earlier this year. The duo were friends before they became romantic. Rumors around their relationship started when they were seen together at this year’s NBA Finals. Since then, Adele confirmed that she was dating Paul on Instagram this September. 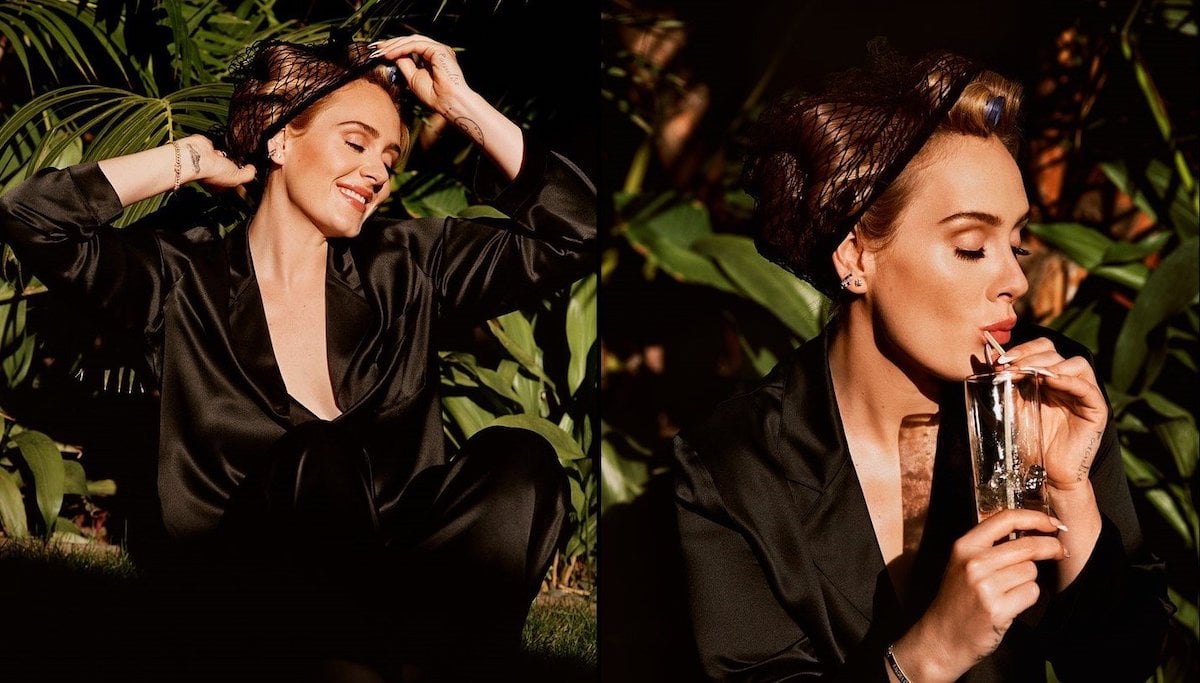 Known to be quick-witted in interviews, Adele’s no stranger to speaking her mind. Over this past weekend, Adele went on Instagram Live for the first time to preview her new album. During the Q&A session, one user asked Adele what her “body count” was, wondering how many sexual partners she’s been with.

Adele gave her fans a comical response, saying “what does that mean?” Her question was combined with a perplexed facial expression that sent social media into hysteria.

The same Instagram Live session included a snippet of a new single called “Easy On Me”, with lyrics that seem to refer to her split with Simon Konecki. Adele also told fans the lyrics on her new album 30 are inspired by divorce. The singer also said that her biggest inspiration is herself.

With it being six years since her last full-length record, Adele’s new album 30 will surely be a highly-anticipated release. Are you excited about Adele’s new album? Let us know in the comments!