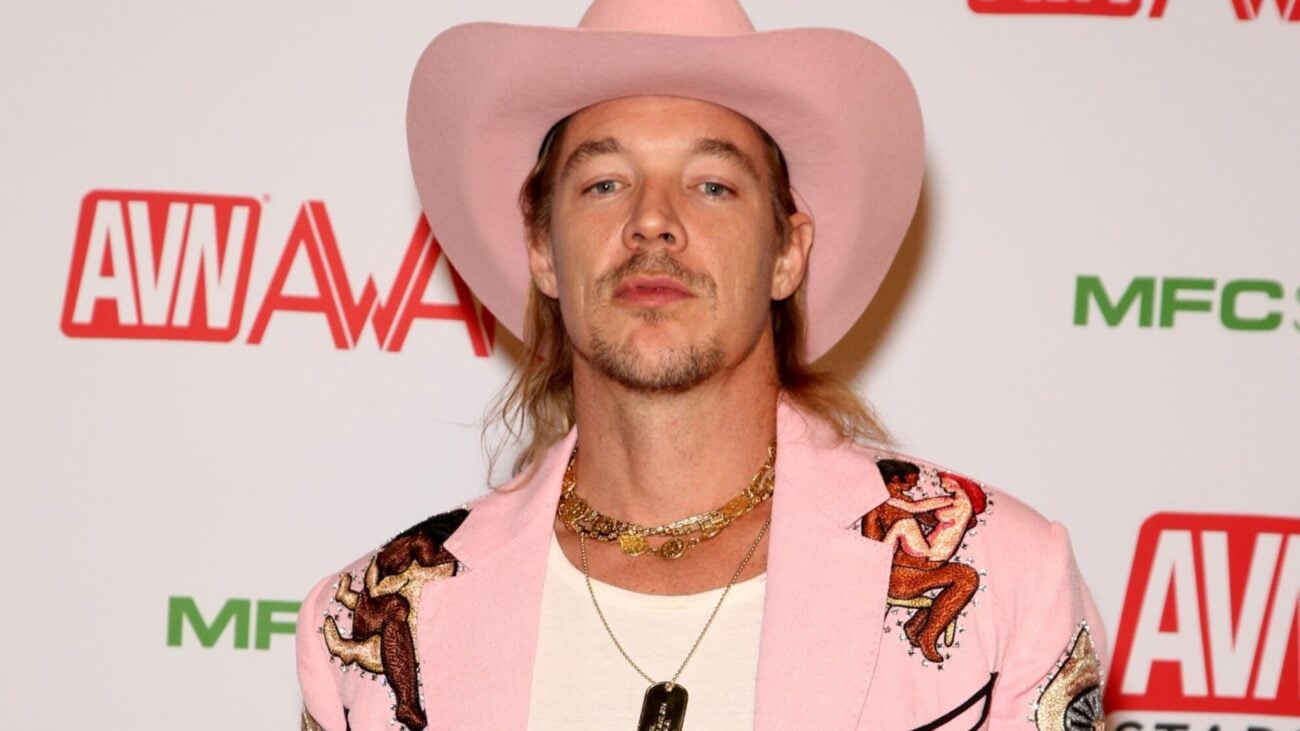 Did DJ Diplo give a fan chlamydia on tour?

The LA city attorney’s office informed Buzzfeed News recently that they’re currently thinking of pressing criminal charges against DJ Diplo after a police investigation suggested he may have committed sexual misconduct crimes. Recent allegations made against him claim that DJ Diplo, while on tour, recorded sexually explicit videos of a woman without permission, distributed them without consent, and also gave her STDs.

The accuser has spoken up about the situation and claims that DJ Diplo committed these crimes when he met her during his tour. Since then, Diplo has responded to these accusations and denied them. However, the investigation is still going on and no facts have yet been confirmed or denied. Let’s take a look at the shocking story and allegations here, and what DJ Diplo had to say as well. 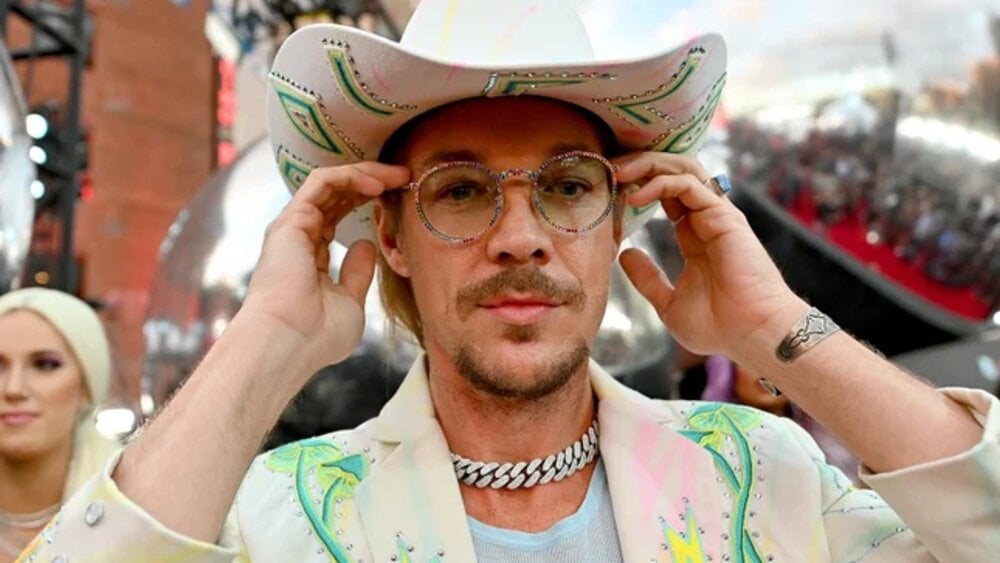 What DJ Diplo is being accused of

We all have heard of DJ Diplo before: a musician who has worked with some of the biggest names in the music industry, from Ariana Grande to Beyoncé, and plays to sold out shows on his tour. However, the internet is in shock since allegations were released to the public where a twenty-five-year-old woman claimed that he once recorded sexually explicit videos of her, distributed them, and infected her with chlamydia.

All of these actions were allegedly done to her without the accuser’s knowledge or consent, and happened while Diplo was on his tour. These allegations were also stated in a request that she filed earlier this year for a temporary restraining order and a civil lawsuit. Rob Wilcox, a spokesperson for the LA city attorney stated about the troubling case: “We are reviewing the referral and have no further comment at this time”.

The woman’s name has not been revealed to the public due to the LA Police Department choosing to withhold her identity, but the accuser also revealed that she told police the forty-two-year-old musician DJ Diplo, whose legal name is Thomas Wesley Pentz, also raped her while in a hotel room in Las Vegas after one of his concerts on tour. So far, no criminal charges have been filed by her that have to do with this alleged incident. 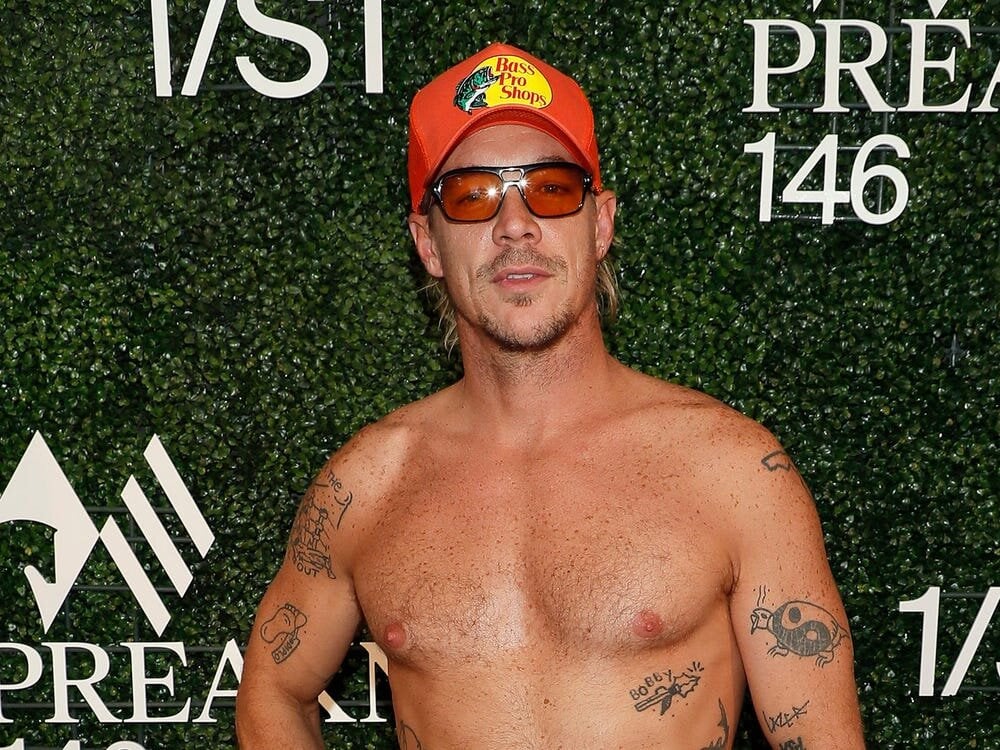 What has Diplo said about this situation?

Diplo has since taken to Instagram to deny all of the allegations that have been made against him. He said: “She was an obsessed fan of mine, and after I relinquished all contact with her, it appears that her only purpose in life has been to disrupt my work, my business, harass me and my close friends and attack me and threaten my family”. He said: “This girl was nothing but a scammer that coerced me into meeting her twice”.

The star said that the two did have sex, but there was more to the story. DJ Diplo confirmed that “I had a night of consensual sex with her”, but then claimed that she “started to become obsessed with me, it began a nightmare of almost three years of her harassing and threatening me my family and my friends. We began to speak again and she had flown to Las Vegas to go to one of my shows.” 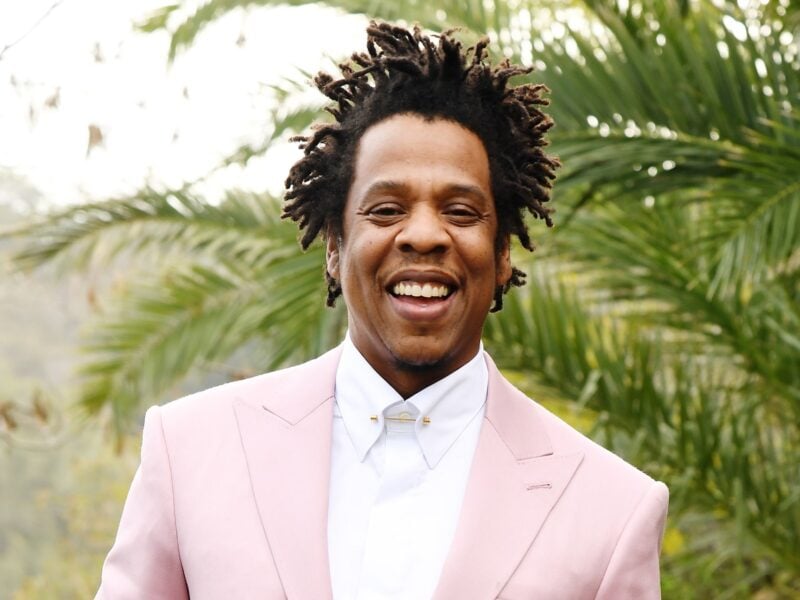