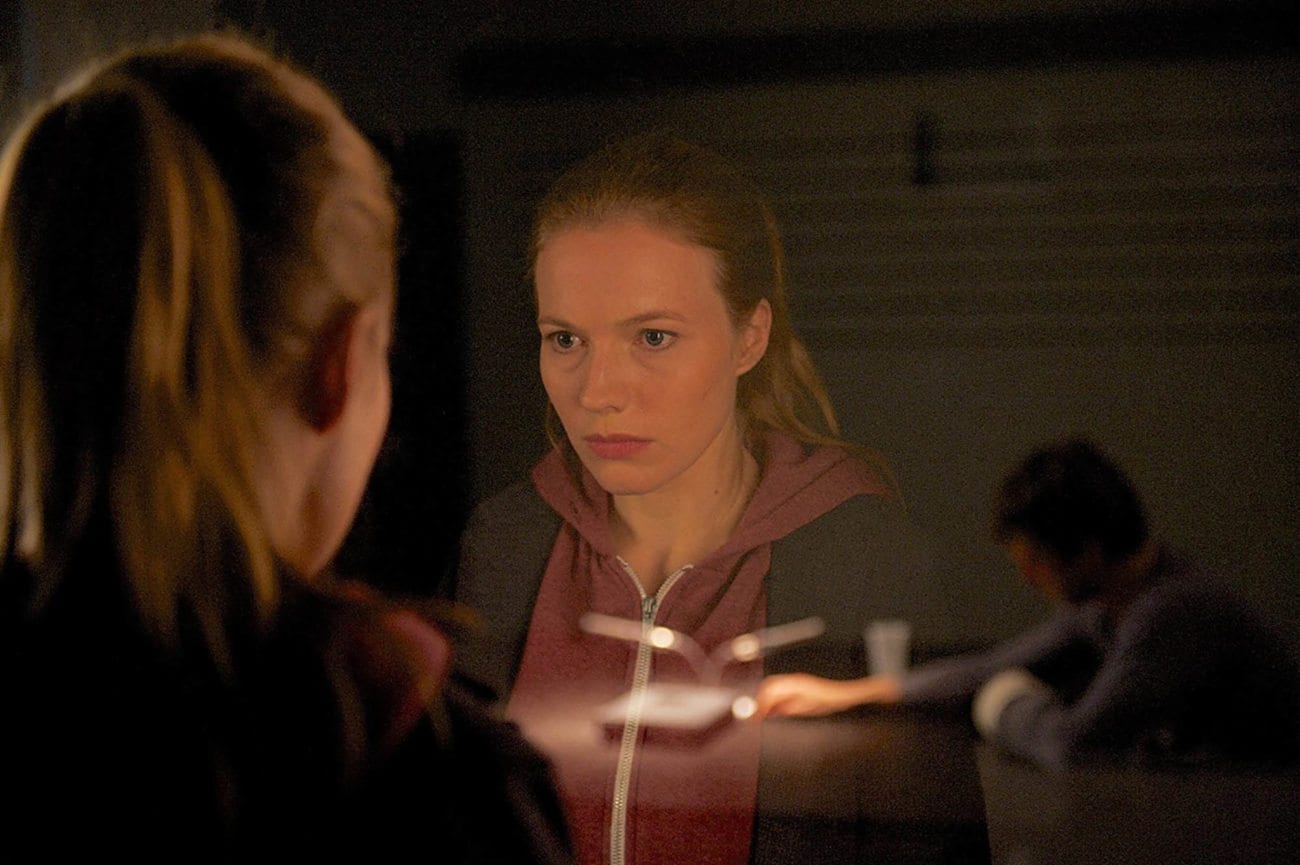 Is it activism or virtue signalling at Hollywood’s hottest events?

Sneakers and dungarees could become a political statement at the 2018 Berlin Film Festival, as female actors are being urged to “challenge the patriarchal gaze” of red carpet fashion. Under the Twitter hashtag #NobodysDoll, German actor Anna Brüggemann (Run If You Can) has kickstarted a campaign encouraging female actors to provide “different images to look up to” of “headstrong, unconventional women”.

Speaking to The Guardian ahead of the festival, Brüggemann criticized red carpet events as being “a throwback to the 1950s” where “women are expected to squeeze into tight-fitting, low-cut dresses, and totter on impossible heels in order to serve the gaze of those who’ll judge whether they are marketable or not.”

Brüggemann suggested the campaign came about after the #MeToo movement happened, which provoked the actor to think, “well, equality begins when we women really stop thinking about our bodies as something we have to improve.” Subsequently, Brüggemann has encouraged other women to opt for comfort over glamor – though she insists on “low-cut gowns as well, if that’s your thing”.

Though numerous movie stars such as Lavinia Wilson (Hey Bunny), Palina Rojinski (Welcome to Germany), and Franziska Weisz (Janus), have reportedly signed on for the campaign, there are others who have perceived it as insulting. Brüggemann suggested, for instance, there were some who resented the idea for “trying to say they are like dolls just because they enjoy dressing up”.

Dieter Kosslick, director of the Berlinale, also doesn’t appear to be a fan of the campaign. But perhaps not for the obvious reasons. Kosslick argued the Berlin Film Festival has never imposed restrictions on red carpet attire, and that women, and men, can wear whatever they like: “We will certainly not be turning back either women who wear flat shoes, or men in high heels.”

Brüggemann’s attempt to challenge gender disparity by encouraging casual comforts on the red carpet could be considered a classic case of virtue-signaling – a conspicuous, but ostensibly passive attempt to protest an issue without offering any attempts of a solution for it. It’s something the entertainment industry does terrifically well.

The 2018 Golden Globe awards, for instance, saw (most) attendees walking the red carpet in black formal attire, as though Hollywood was attending its own funeral. As described by CNN, the mantra appeared to be “don’t stand out, stand up” as celebrities adopted the unofficial dress code in a (supposed) show of solidarity for the anti-sexual harassment initiative Time’s Up.

A few weeks later, the music industry wore white roses at the Grammy Awards in a similar attempt to offer aesthetic “support” against sexual misconduct in line with the movement. A group called the Voices in Entertainment organized the effort and expressed, “we chose the white rose because historically it stands for hope, peace, sympathy, and resistance.”

Such gestures are successful in providing a symbolic message, but they aren’t helpful in combating the issue at hand. If such symbolism had power, then an actor like James Franco, who was accused of sexual misconduct by several women, might have melted like a witch the second he pinned a Time’s Up badge to his lapel.

The Berlinale appears to be wise to this. According to Deadline, the organizers are resisting pressure to focus the festival’s premiere event on the #MeToo movement by turning the red carpet black. Despite support for the campaign receiving nearly 23,000 signatures, Kosslick suggested the festival had more conducive plans in mind than simply changing the shade of a carpet.

Instead, the director announced a practical set of activities are to take place at the Berlinale, such as a panel discussion on sexual harassment, a counseling corner, and a seminar encouraging women who have suffered harassment to speak up. Kosslick demurred the aims of the activities were to “delve deeper into the #MeToo discourse, deeper than our carpet allows . . . laying out a black carpet at the Berlinale is not the path we have chosen.”