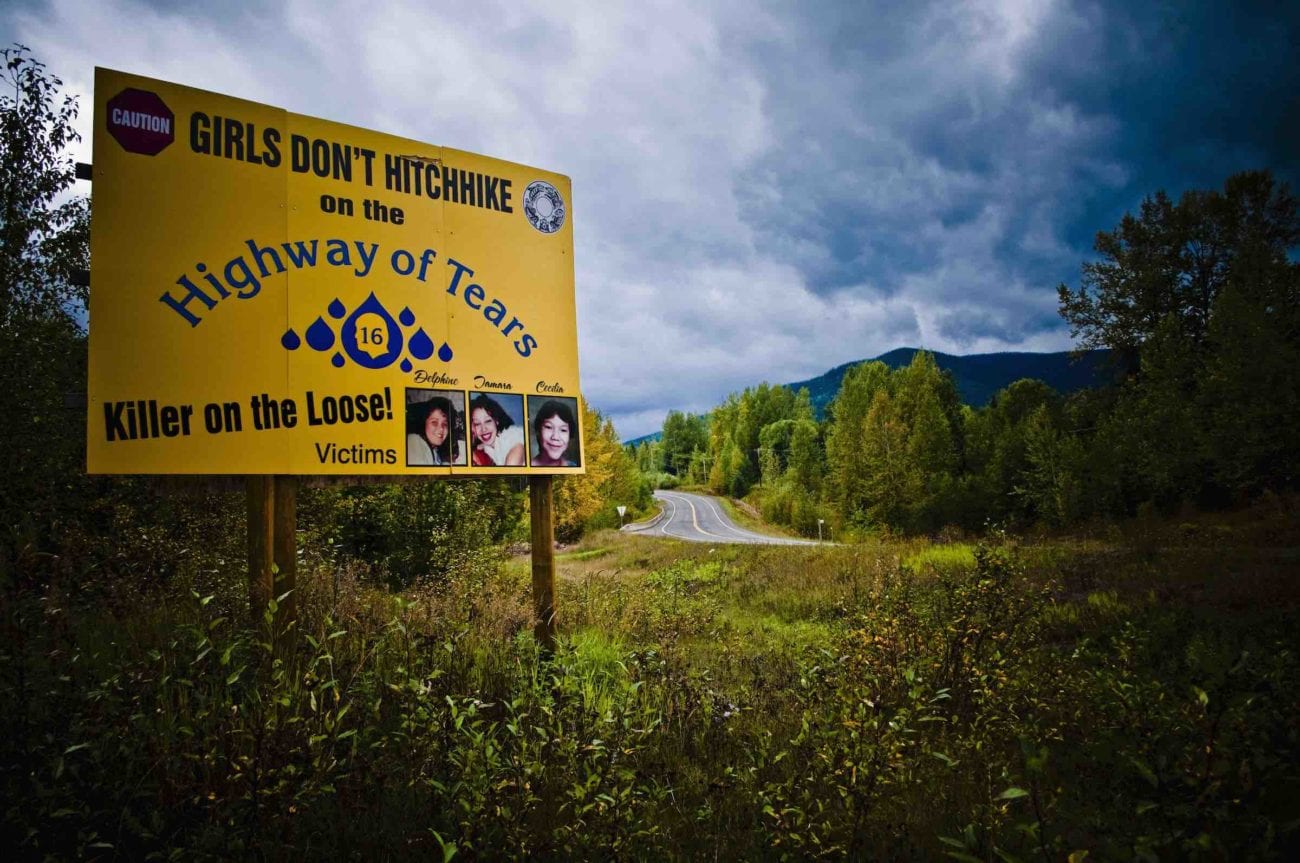 How does forensics solve crimes? This ’48 Hours’ episode shows us

Canada’s Highway of Tears is a stretch of 450 miles (725-kilometres) spanning from Prince George to Prince Rupert, British Columbia. The disappearances and murders that have occurred on this stretch of highway began in the 1970s. CBS’s 48 Hours gives us a rare insight into the Royal Canadian Mounted Police’s (RCMP) uncovering of a serial killer whose true list of horrors we may never know.

While the official list of deaths along the Highway of Tears is 18, 48 Hours reports that the locals swear there were many more. Additionally, the indigenous population of Canada has a disproportionately high number of unsolved murders connected to the major east-west road. 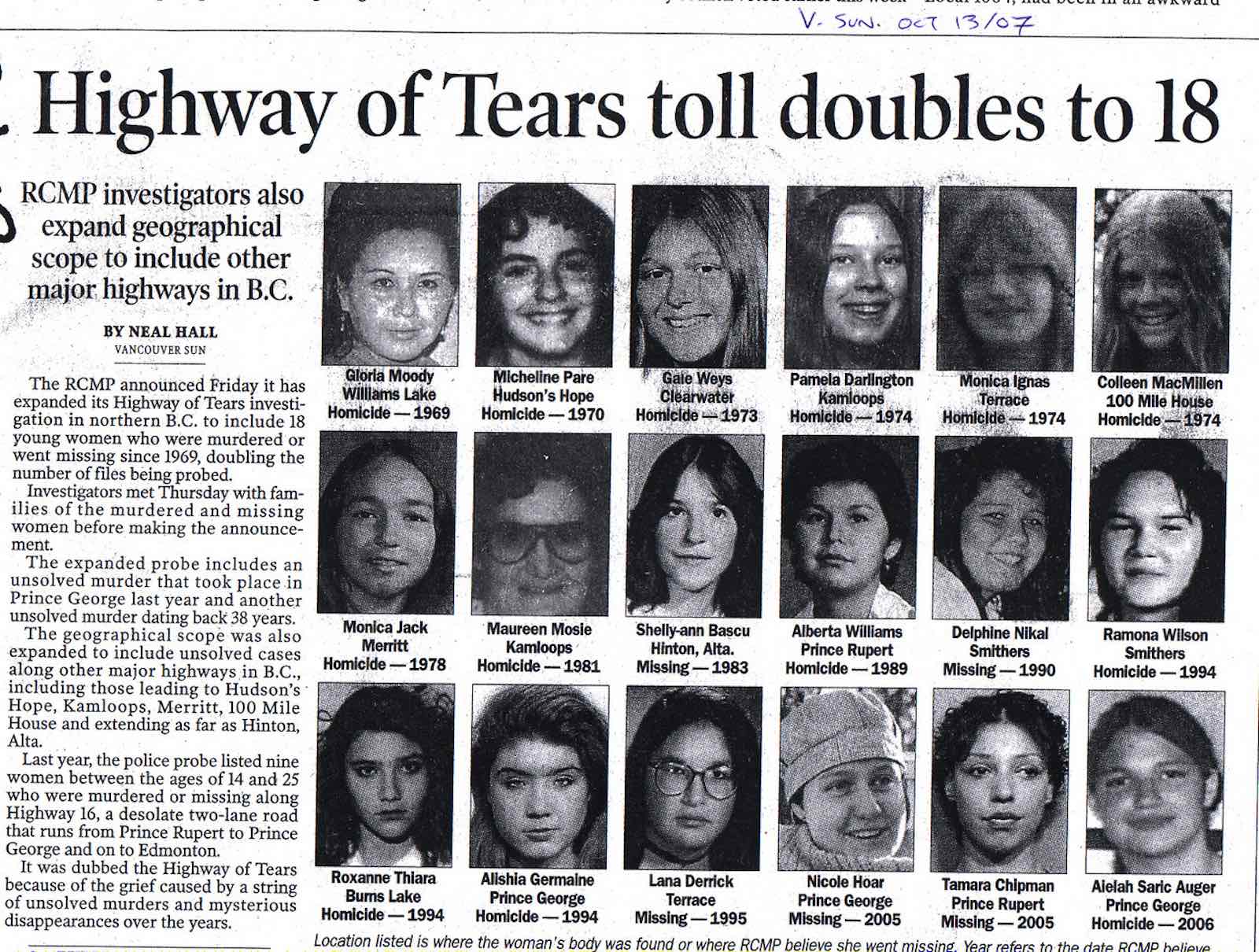 Clues that are decades old

The 48 Hours coverage of the Highway of Tears murders begins with Colleen MacMillen, a 16-year-old living in the Canadian province of 100 Mile House in British Columbia in 1974.

Colleen left her house without a care in the world, simply telling her brother Shawn as she walked out the door, “Don’t tell mom I’m hitchhiking”. 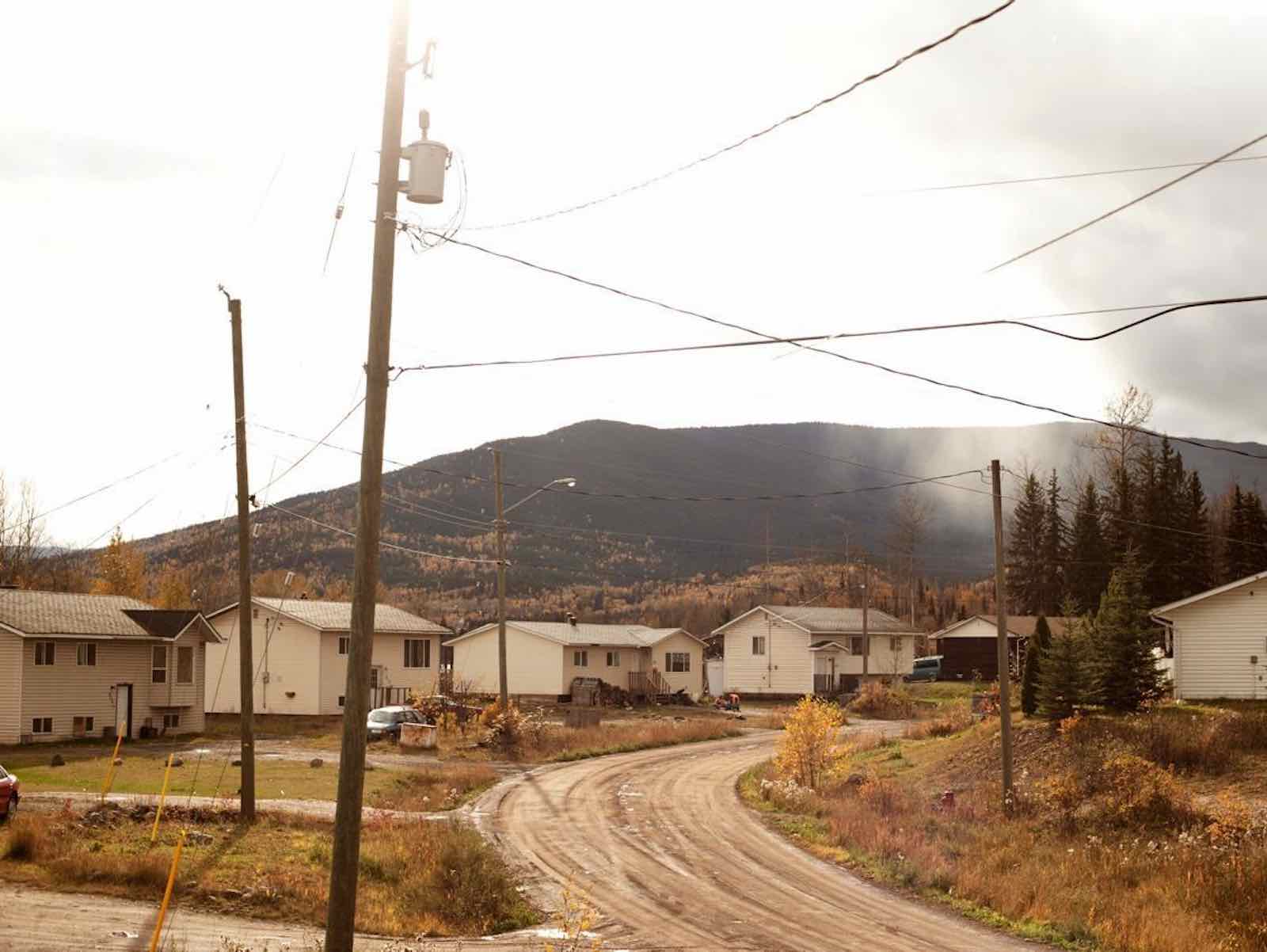 Her body was found along the Highway of Tears a month later, about 30 miles from her family home. When Colleen’s body was found, there was DNA on her blouse. That DNA was almost meaningless in 1974, but through the forethought of the RCMP was carefully preserved.

As DNA eventually shifted into becoming a vital investigative tool, and the murders along the Highway of Tears continued, the RCMP was able to test Colleen MacMillen’s blouse for DNA in 2007. While there were no hits at the time, they did conclude that there was an unknown male’s DNA on the blouse. That DNA most likely held the key to Colleen’s killer. 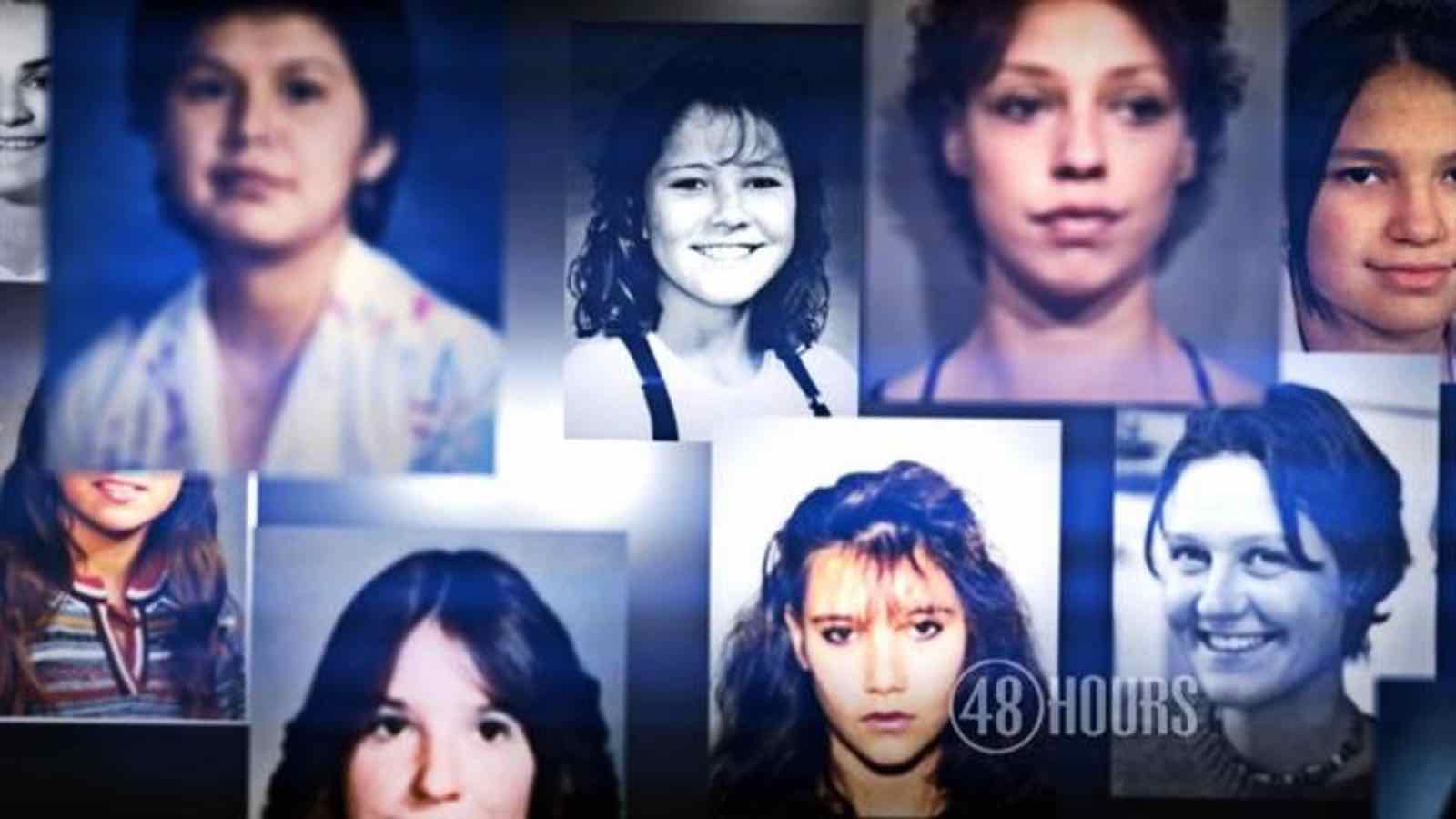 As 48 Hours reports, the advancement of DNA technology over the years have enabled older and smaller DNA samples to deliver more complex results. Additionally larger and larger databases were created to capture the DNA results from criminals worldwide.

The RCMP learned of a new procedure for analyzing DNA, so they sent the sample to Interpol, whose database includes criminals from all over the world. Interpol soon came back to the RCMP with a positive hit on the blouse’s DNA. 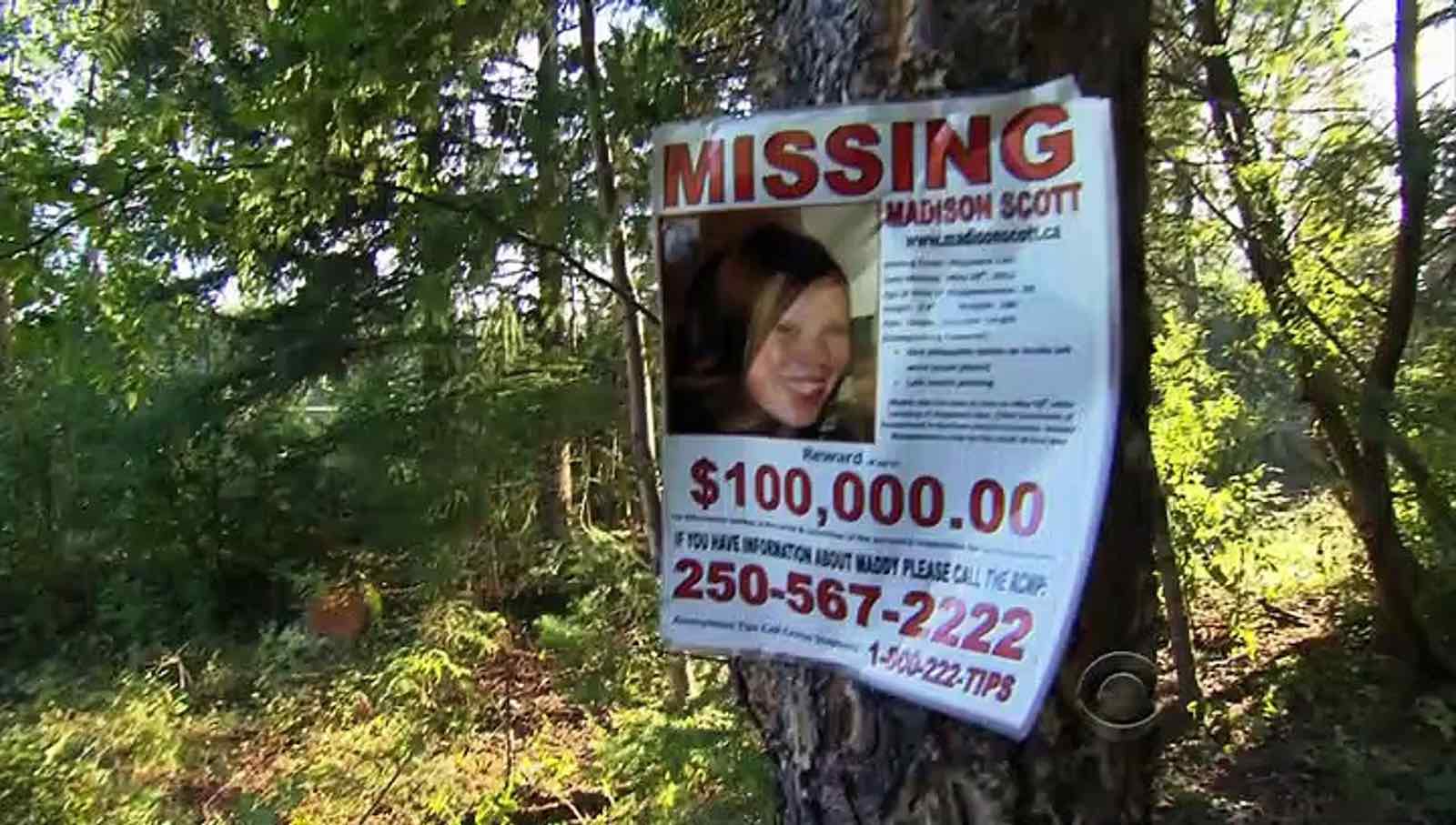 In 1995, American roofer Bobby Jack Fowler kidnapped and tried to kill a woman, she escaped by jumping out of a second-story window, with a rope still tied around her foot. Fowler was arrested then and there, and as he is a violent offender, his DNA was taken.

According to 48 Hours, Bobby Jack Fowler, who died in 2006, was the killer that the RCMP had been looking for. To confirm, the RCMP flew to Oregon, to investigate Fowler themselves. They discovered that the violent father of four had, in fact, lived a nomadic life in the early 1970s, and had visited Canada multiple times. 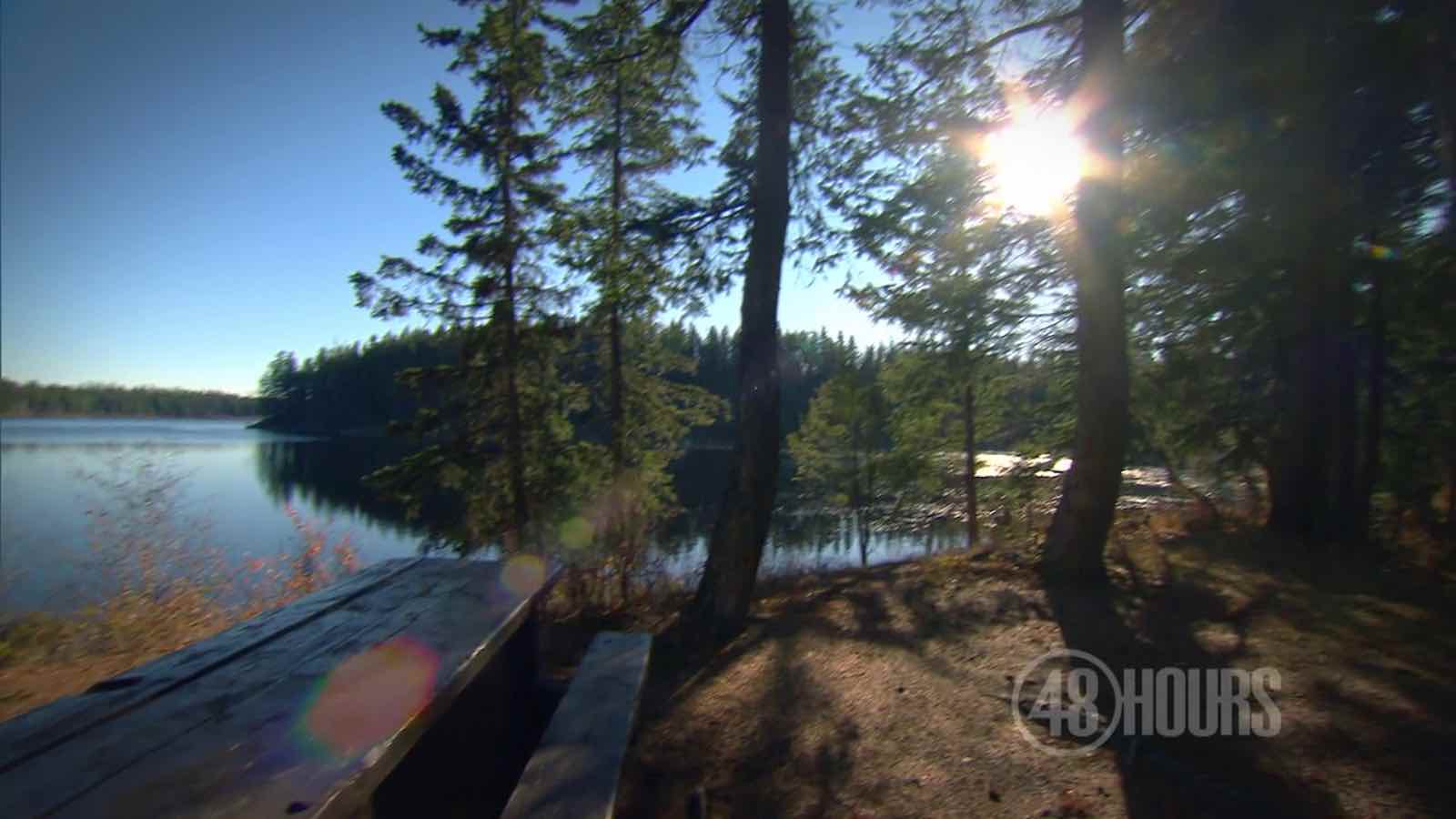 As 48 Hours reports, Fowler was deemed to not only be the killer of Colleen McMillen, but also the killer of two other Highway of Tears deaths, Pamela Darlington and Gale Weys who were both murdered in 1973 at the age of 19.

As the RCMP shared their findings with Oregon police, investigator Ron Benson reopened cases with Bobby Jack Fowler’s history in mind. Between Oregon and British Columbia, Fowler is believed to have committed up to 16 murders dating back to 1969. Those families will finally have some sense of closure, all because of a blouse that was carefully preserved for 30 years.