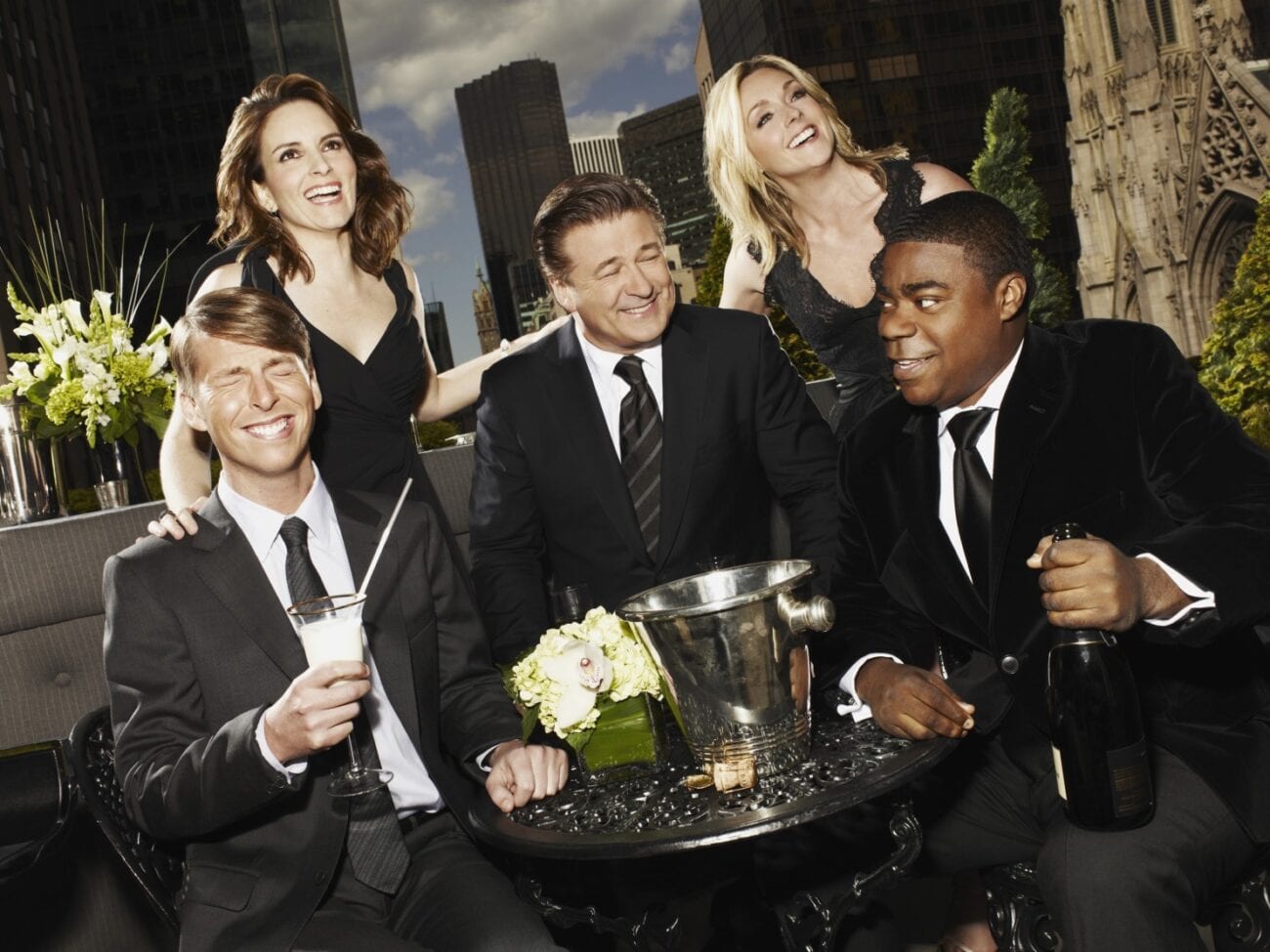 The ’30 Rock’ cast is reuniting: You may not be able to watch it

The 30 Rock cast reunion special airs tonight on NBC and other NBCUniversal channels. The special is meant to promote shows from NBC’s upcoming lineup of new TV shows that premiere in the fall.

The special episode will bring back the well-known characters from the hit TV comedy 30 Rock including the show’s creator and star Tina Fey. Unfortunately for some, the 30 Rock special won’t be airing on more than half the country’s NBC affiliates due to the episode’s promotional content. However, that doesn’t mean you can’t view the special other ways. 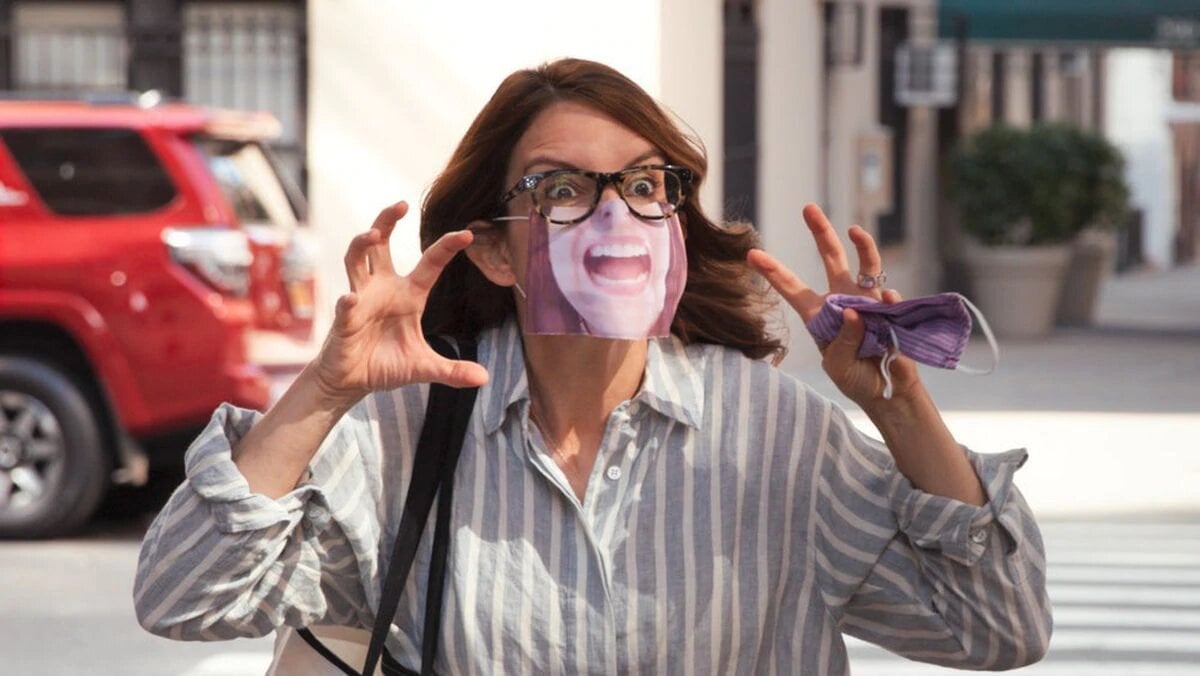 The 30 Rock cast reunion special will once more feature the likes of Tina Fey, Jenna Krakowski, Alec Baldwin, Tracey Morgan, and Jack MacBrayer all together again. Along with the main cast, fans will also get to see Scott Adsit, Judah Friedlander, Keith Powell, Sue Galloway, and John Lutz return.

Tina Fey pitched the special to NBC when she was certain 30 Rock’s signature irreverent & goofy tone would be ideal to promote new NBC shows. Tina mentioned that, “. . . it made sense to us because the world of 30 Rock always blended commerce and comedy. I would say we have a level of understanding of marketing and advertising that matches the level of medical knowledge that people have on doctor shows.” 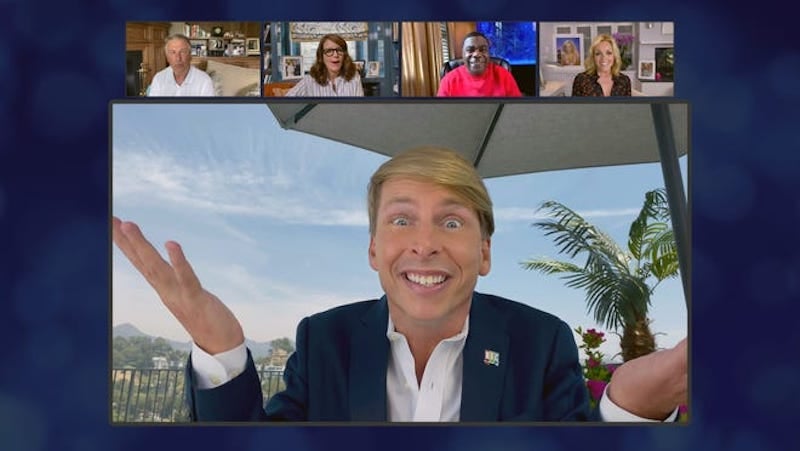 The 30 Rock special will feature numerous cameos from actors that will star in NBC’s new fall content lineup. Though the actors haven’t been named, you can take a peek at NBC’s lineup to gather a few clues. The plot of the special will open on Kenneth the Page who is now living in LA and is in charge of rebooting TGS. To get the gang back together he enlists the help of Liz Lemon.

Due to the current circumstances, the cast had to go the route of the Parks and Recreation reunion episode and film the whole thing remotely. The episode’s director Oz Rodriguez commented that, “Zoom is a big part of everyone’s life right now so it had to be a part of this story, but we wanted to bring an air of reality and have a wide shot and see Tracy’s shark tank. It was really exciting to get some scenes outside.” 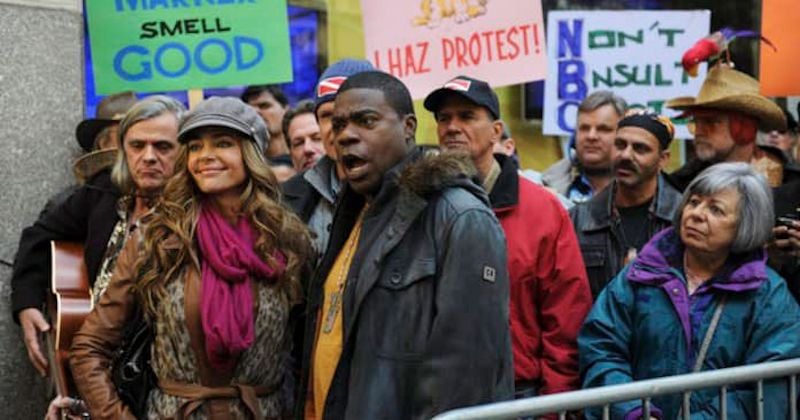 Despite the anticipation for the reunion of the 30 Rock cast, most NBC affiliates have opted to not broadcast the hour-long special. This includes media conglomerates such as Gray Television, Hearst, Nexstar, Tenga, and Sinclair Broadcast Group. These companies make up the bulk of NBC’s broadcasting. 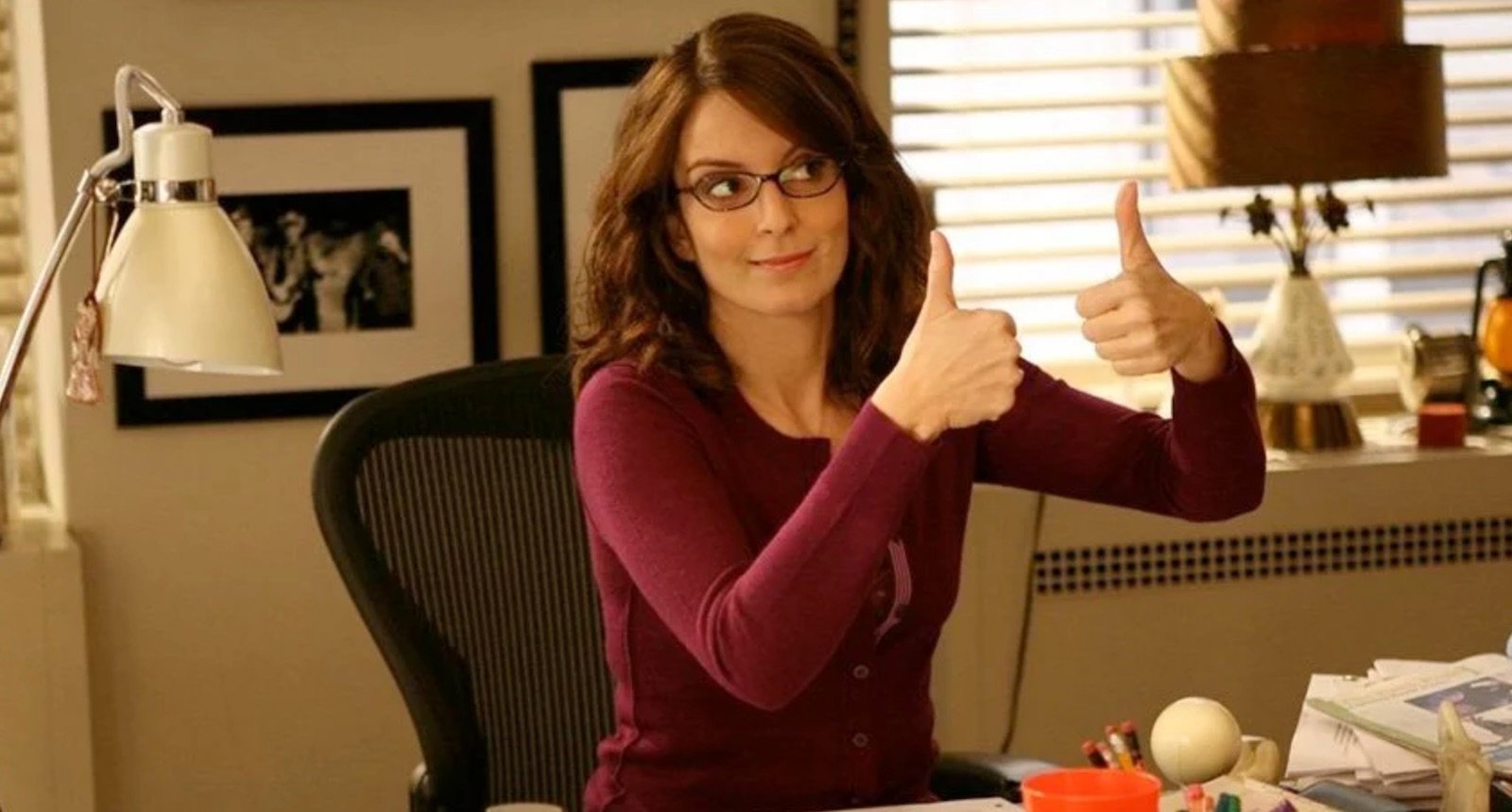 The show will go on

While it’s not ideal that the majority of NBC’s affiliates will not broadcast the 30 Rock special, fans will still be able to tune in to NBC-owned affiliates in New York City, Los Angeles, and other big markets in around forty percent of the country. If you aren’t able to watch locally then you can watch the 30 Rock special on NBC.com, USA & E! on demand, and the brand new streaming service Peacock.

Tina Fey and the rest of the cast were enthusiastic about being able to reunite despite the pandemic restrictions. Fey said that. “It was very special and very heartwarming to be able to do what we used to do and to be safe doing it. I look forward to these baby steps for other people being able to get back to work soon.”