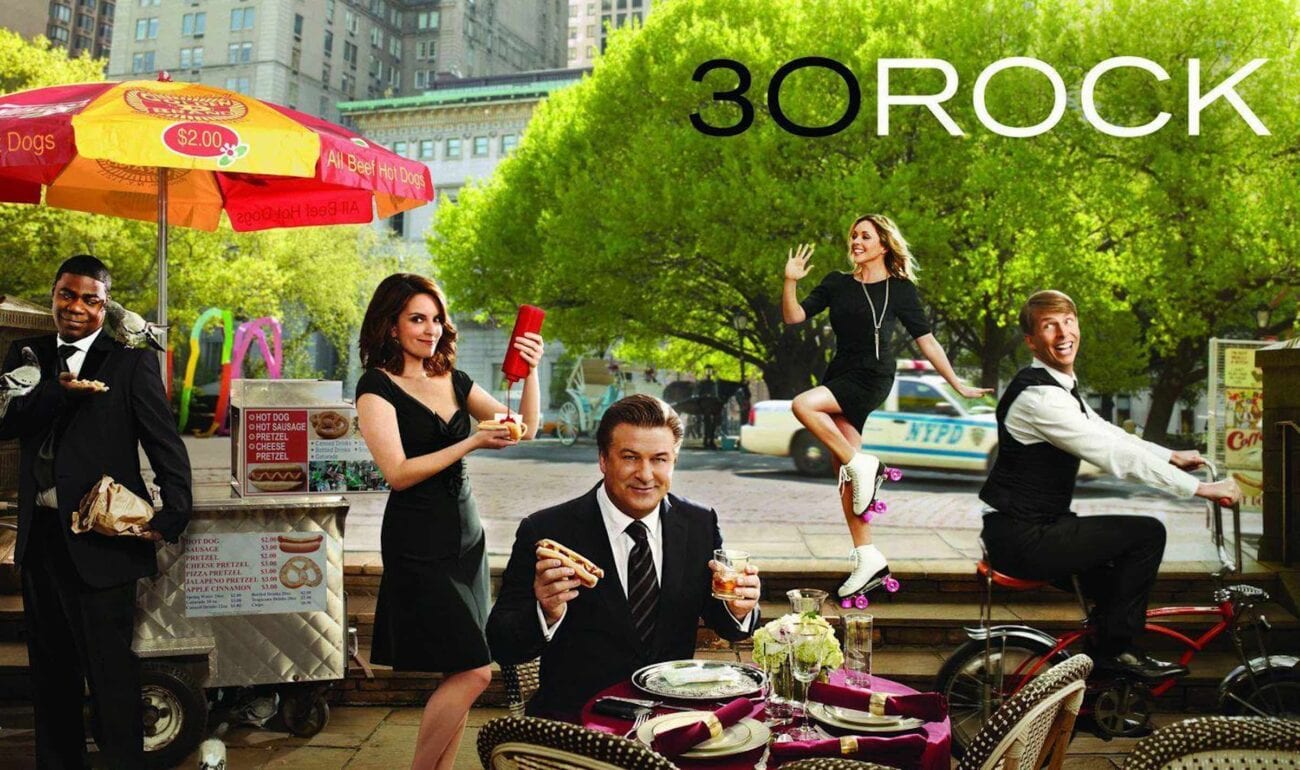 The ’30 Rock’ cast: The Black and brown face problem in four episodes

Then there are the shows that participated in offensive tropes such as 30 Rock & Scrubs, both of which are taking steps to address the situation.

Tina Fey & Robert Carlock recently requested NBC to remove all episodes (all four episodes) in which white characters use blackface for comedic effect. In response to the plea, NBC has erased all evidence of the offensive episodes from several streaming platforms. While Fey has stated that she made the decision to avoid any future hurt, her actions have been criticized as rewriting history. 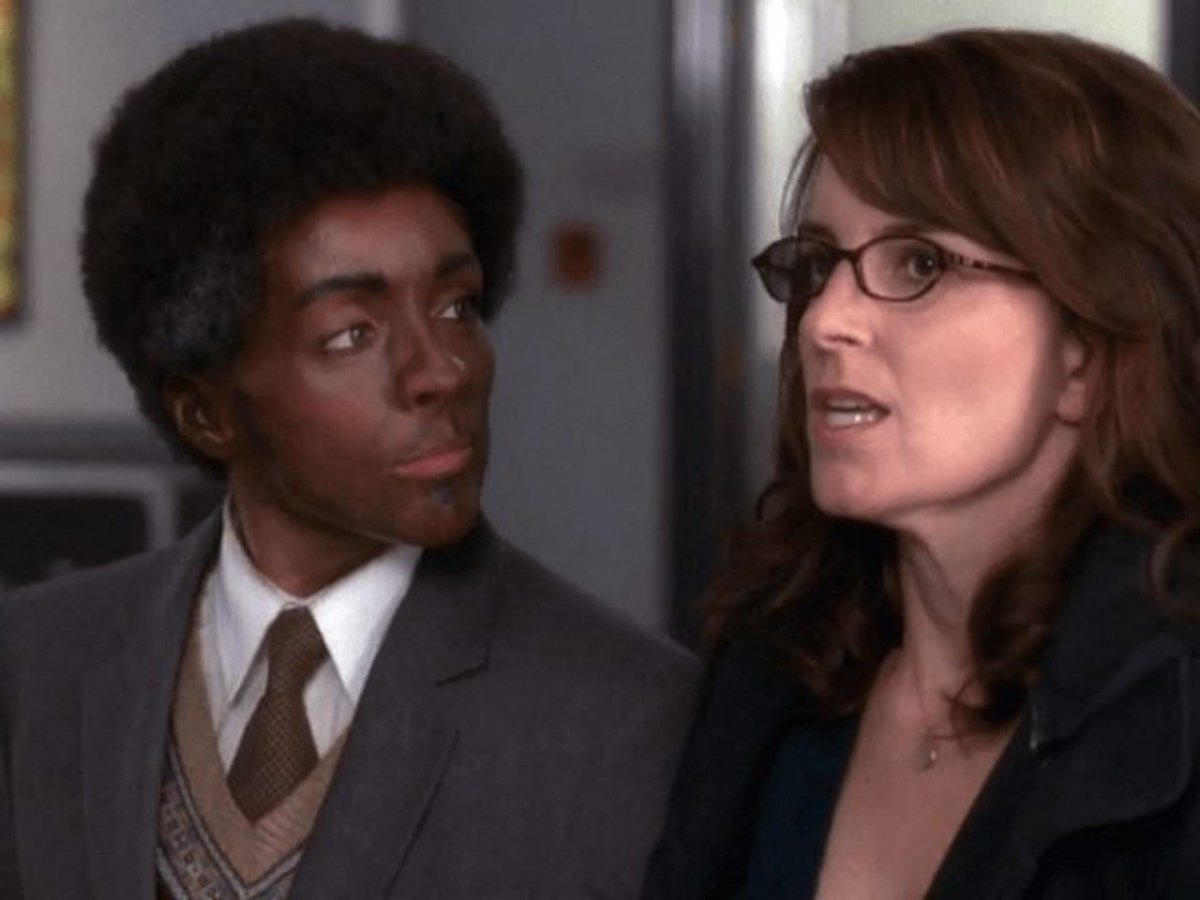 In the goofy, satirical humor of 30 Rock, a show about a hapless female comedy writer and her late-night show, comedy could quickly devolve into stereotypes or worse. On four different episodes, 30 Rock cast members used blackface tropes for humor. 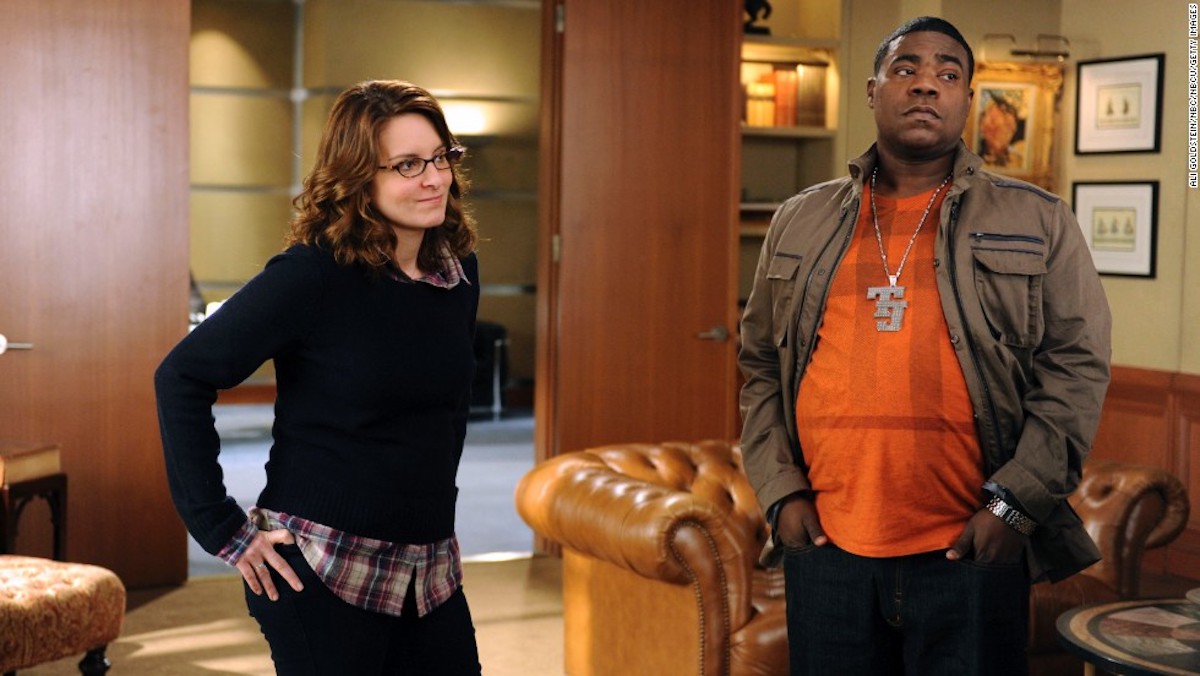 While 30 Rock is meant to satirize numerous political, social, and racial issues, there have been plenty of times where the show has overreached and fallen into an uncomfortably tone-deaf area.

Stereotypes are one pitfall the show has run up against time & again, with its portrayal of Tracy Jordan, a black comedian, as lazy and even his wife, Angie, as the typical “mad black woman”.

30 Rock isn’t the only show where Tina Fey has shown troublesome representation of race. In Unbreakable Kimmy Schmidt, cast member Jane Krawkowski again gives a problematic portrayal as a white actress playing a character who is revealed to be Native American. Then Kimmy’s Vietnamese love interest named Dong, turns into nothing more than an Asian stereotype. 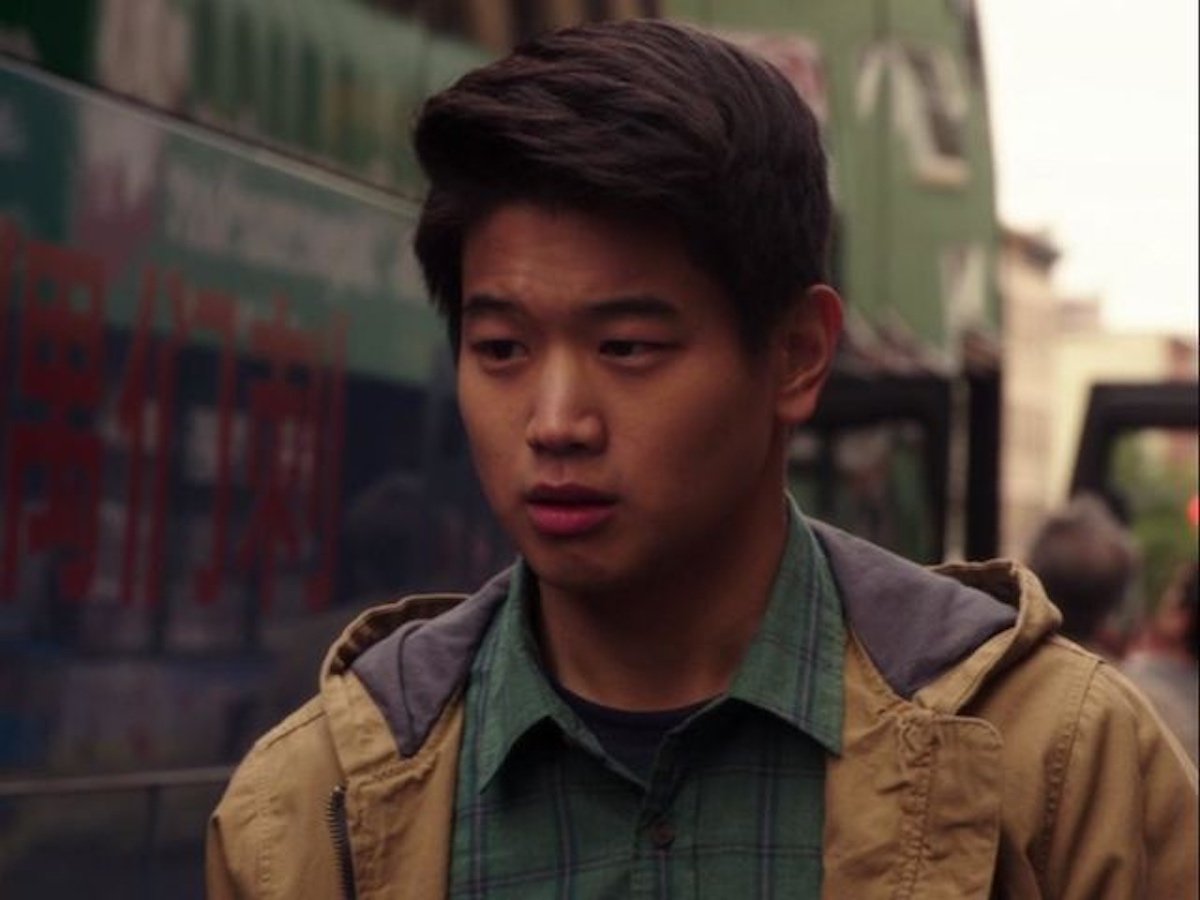 Fey has taken some strides in her work to bring feminist & queer representation to the forefront of her comedy shows. Yet that doesn’t excuse a slew of mistakes when it comes to satisfactory representation in other areas. 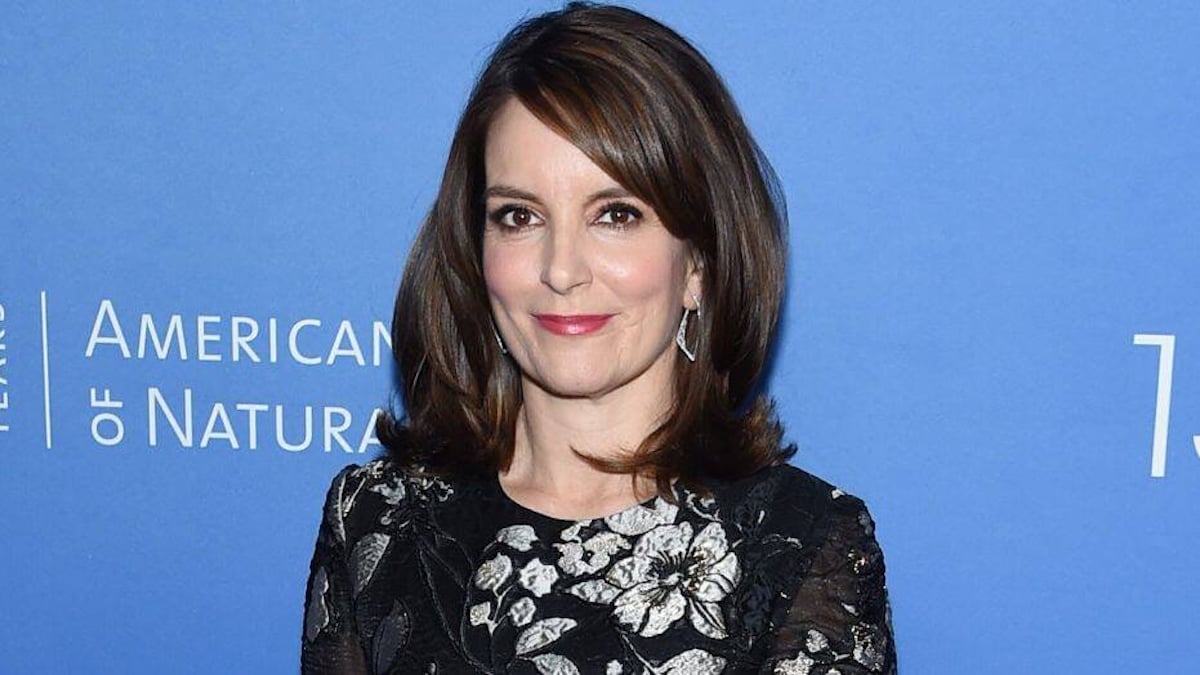 A step in the wrong direction

A major criticism of Fey’s decision to remove the blackface episodes from 30 Rock was the idea that Fey is rewriting the history of racial problems in television. This allows the creators of 30 Rock to feel as though progressive action has been taken, but all it does is add to systemic racism.

Tina Fey made the statement that, “I understand now that ‘intent’ is not a free pass for white people to use these images. I apologize for the pain they have caused. Going forward, no comedy-loving kid needs to stumble on these tropes and be stung by their ugliness.”

The actions taken by NBC to erase the offensive episodes points to a troubling reality of gaslighting future audiences into thinking racism in television wasn’t all that bad or that it’s not a recent problem. But it was that bad and even less than ten years ago, when 30 Rock was on the air, these blackface episodes were still permissible. 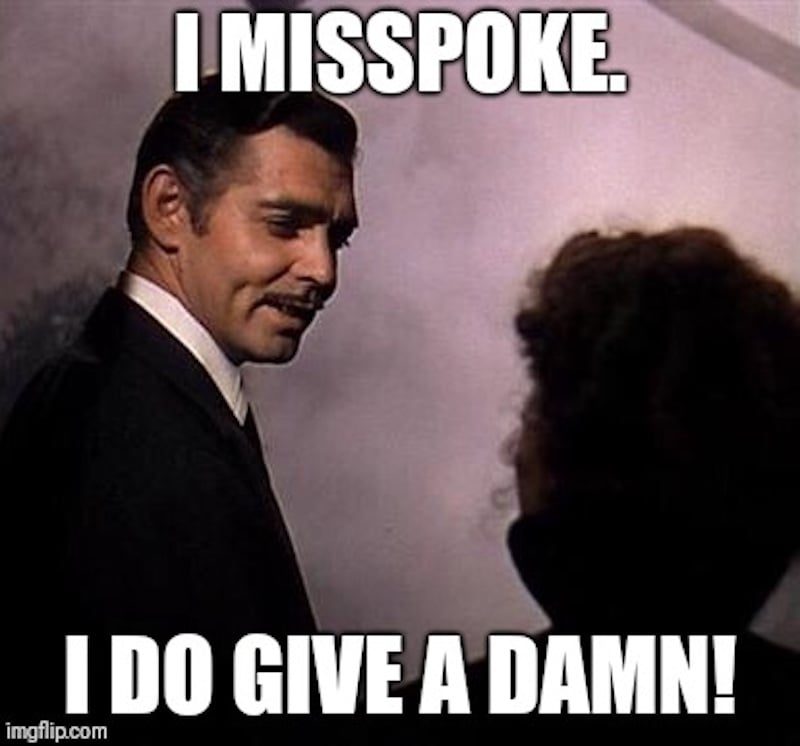 HBOMax has also gone through their own content problems when Gone with the Wind was temporarily moved from their streaming platform. However, HBO intends to address the racism of the film and return it once the company can find an effective way to bring context to the movie.

Rewriting history doesn’t help the cause Tina Fey & Robert Carlock think they’re supporting. It just muddles the waters, making it all the more difficult to speak out against television’s racist past. The blackface episodes are uncomfortable to watch and just plain offensive, but they should be addressed rather than covered up & hidden away.