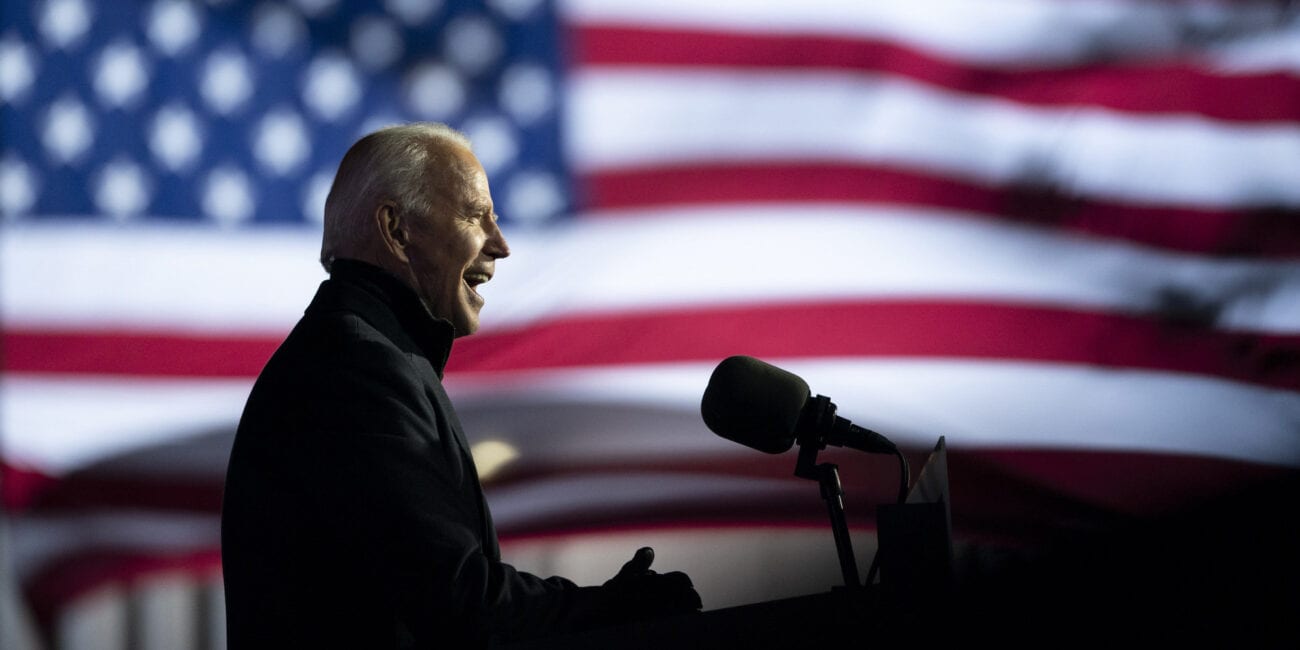 Media says Joe Biden is president: When will we know for certain?

The 2020 election has overwhelmed the minds of U.S. citizens, and even a few people who live outside the country. It’s been a wild ride of endless campaigning, awaiting ballot numbers, and numerous questions about how the nitty-gritty details of the process actually works.

However, when presidential elections usually get spoken about the process is often made to sound as if it takes place on a single day – election day. This is far from the case, and while you could argue it’s the most important step in the process it’s far from the first step, and far from the last.

So, while the media is saying it looks likely Joe Biden is going to be the 46th president of the United States, let’s take a look at how long it will be before the election process officially announces the results, as well as what led to this point. 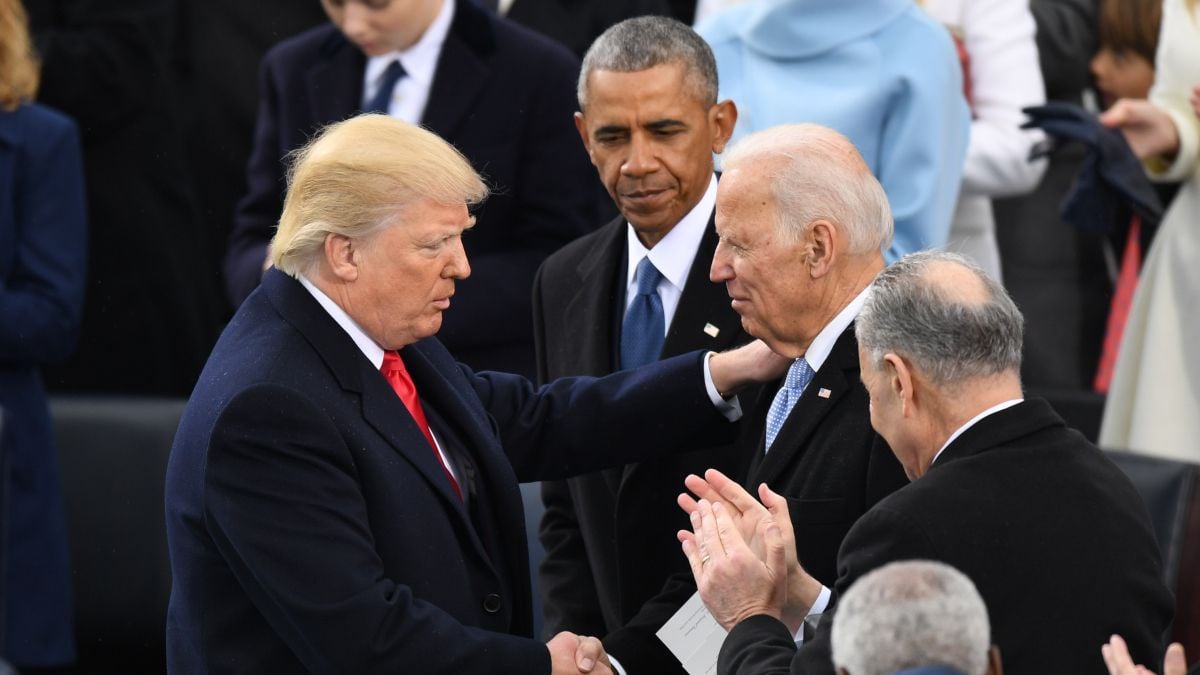 Presidential elections start far earlier than November. For starters, candidates will campaign for pretty much the whole year, oftentimes even beginning the year before the election. Once spring of election year rolls around states will begin holding primaries. This process will stretch into early summer as every state individually holds their own primary.

Primaries are defined by dictionary.com as “a preliminary election in which voters of each party nominate candidates for office.”

Primaries are what helped the Democratic Party go from having more than a dozen people running for president at the beginning of 2020, narrowing it down to just one nominee. Presidential nominees for each party are usually declared during the summer or early September. In the case of Joe Biden, he was the Democratic Party’s nominee for 2020. 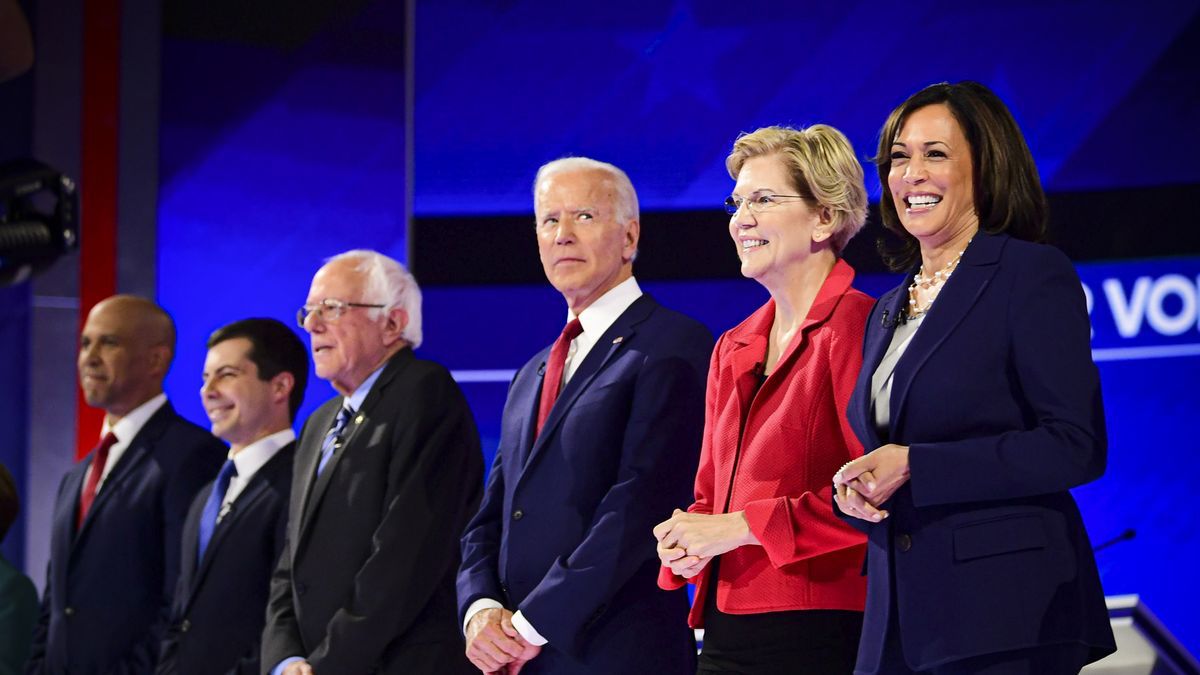 There have been plenty of jokes & memes about how some U.S. states are appearing to take a small eternity when it comes to counting votes, however the period of time the process has taken thus far is far from unusual. In fact, it frequently takes days or weeks to finalize the official count for each state.

Under perfectly normal circumstances (we know, 2020 feels far from normal, but so far everything is actually working smoothly) the Electoral College casts their votes in December. This year, the votes are planned to be cast on December 14.

As you’re likely perfectly aware by this point, a candidate needs to receive 270 Electoral College votes in order to win the presidency. If a tie were to occur, or no candidates receive enough votes the constitution does lay out what would need to happen. However, according to the numbers we’ve been seeing this year, this doesn’t appear to be a necessary worry. 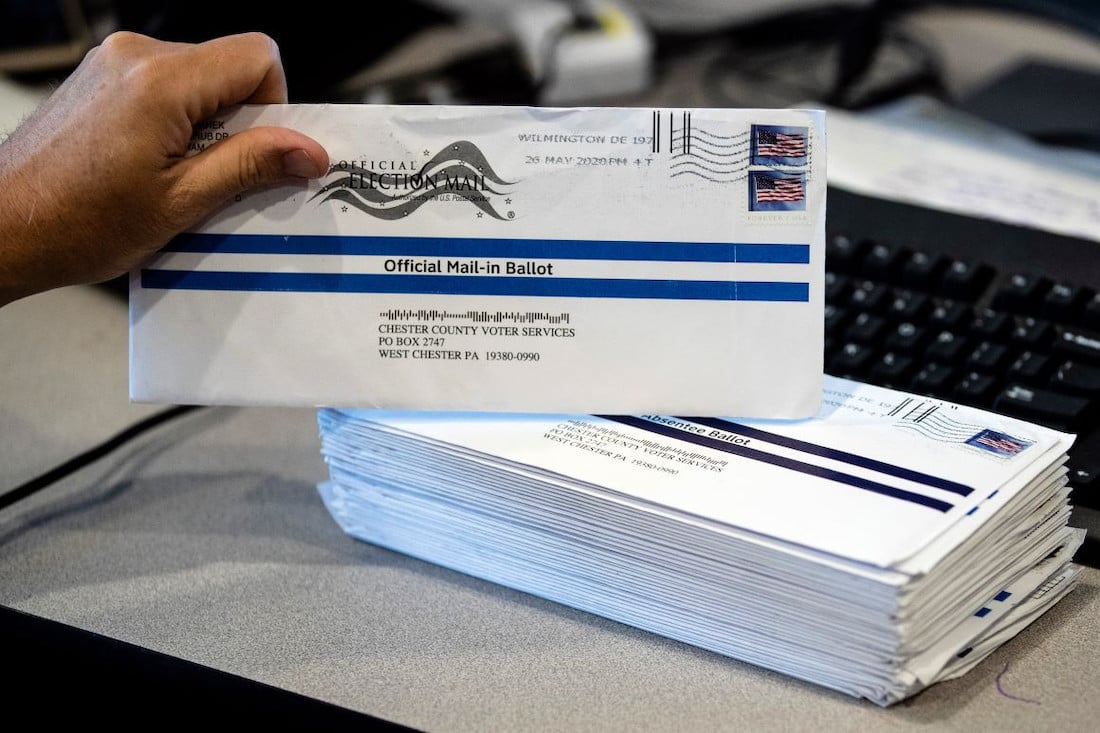 Maine and Nebraska have gone a different route – in these states, one Electoral vote goes to the candidate with the most overall votes in the state, and the rest of the votes are allocated based on the popular vote in each Congressional district. This means in Maine & Nebraska Electoral College votes can go to more than one candidate. 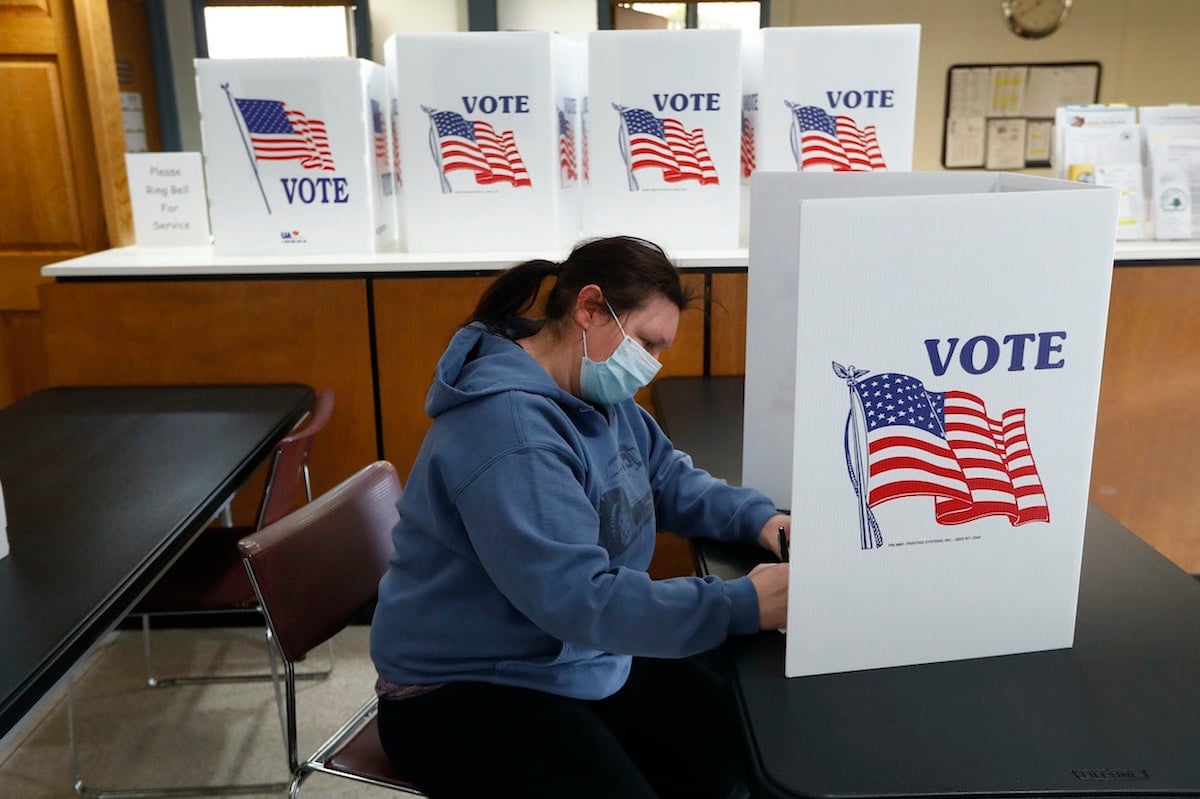 Believe it or not, December 14 is not the day to sigh and say “well, at least it’s all over”. Despite the fact that the Electoral votes are cast in December, the votes aren’t actually counted until early January.

Congress will be the ones who tally up the Electoral College votes and that is when the government officially declares who the presidential-elect is.

Oddly enough, this is likely news to most U.S. citizens because we’ve become accustomed to “learning” who the president-elect is pretty shortly after voting day, if not on that very evening. However, it’s technically just the educated guess asserted by the media. They’re usually correct, but that doesn’t mean the election process is over – we still have months before the 2020 president-elect is announced by Congress. 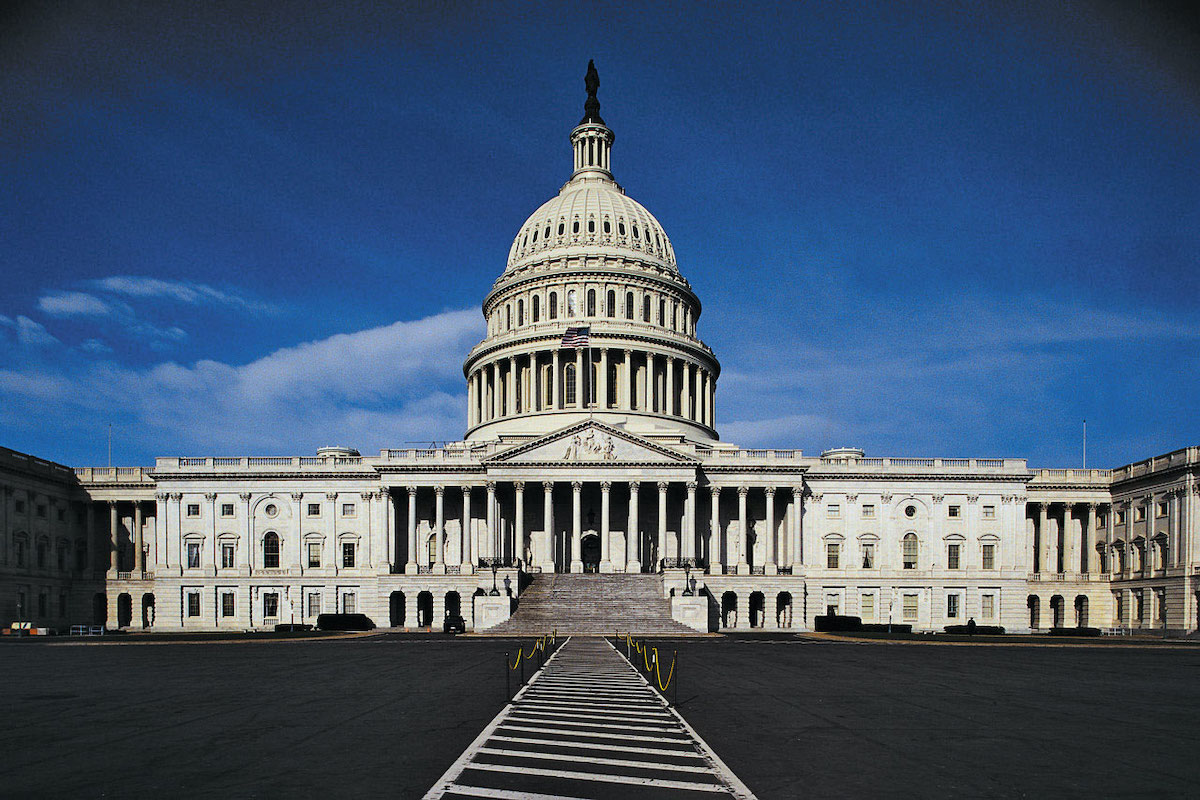 Inauguration Day takes place on January 20. This is when the president-elect officially becomes the president. It’s either a day where power is transitioned from one person to another, or, sometimes, it’s a day where the president will renew their power & promises to the people for a second (and final) term.

In the meantime, take a deep breath, and don’t forget to take part in a little self-care with an at-home spa day or a binge watching session of your favorite happy movies.