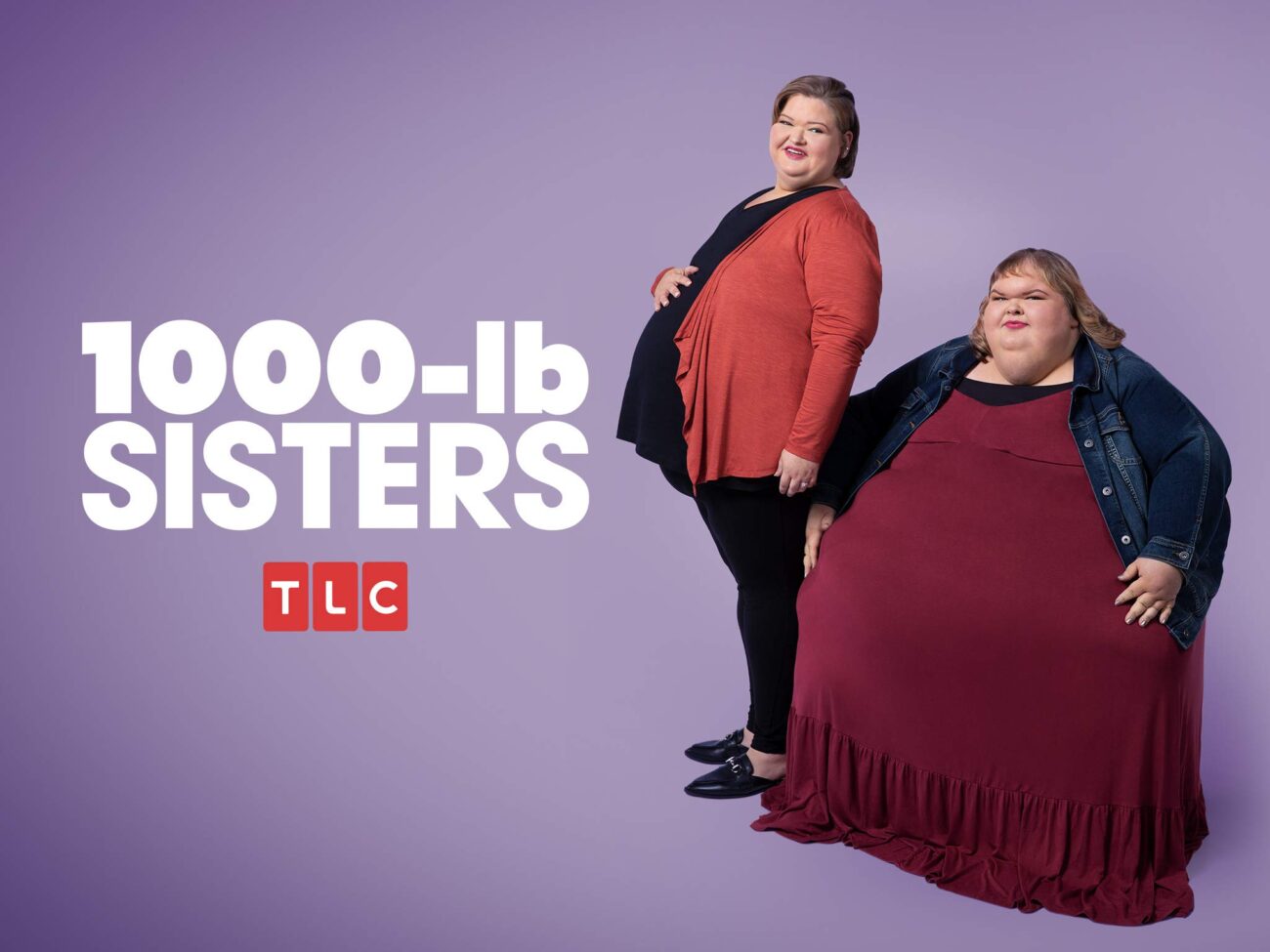 Although Tammy Slaton is known for having an infamously rocky weight loss journey, her sister Amy is now also in crisis. Both starring in TLC’s 1000lb Sisters, Tammy & Amy Slaton have been on extremely different paths to health. While Amy has been shedding the pounds and starting a family, Tammy has found herself falling back into old habits.

As fans have been hoping for Amy to continue her success, she now finds herself stuck at her weight. In an upcoming episode, Amy confesses that her weight loss evolution had stalled since welcoming her son Gage. Meanwhile, Tammy Slaton seems to be even more hindered than when fans last saw her. Will the two sisters be able to overcome their separate weight loss struggles?

In a new clip from 1000lb Sisters, Amy is seen having a check-up with Dr. Charles Procter Jr., however, the results are not what either of them were hoping for. Her doctor even admitted that he was disappointed in Amy. Although, he did mention how far she has come since she first weighed in at 406lbs.

“When I first met Amy, over two years ago, she weighed over 400lbs and one of her goals in life, not only to get married, was to have a baby, and at that point, it was impossible for her,” the surgeon expressed.

Meanwhile, Amy confessed that she was worried. “I’m nervous because I don’t think I am where I’m supposed to be in my weight loss goal.” She added, “I avoid the scale because then I’m focused on the number going down. And if I see it going up, it’s going to make me depressed and wanna eat more. So it’s best not to look at it.” 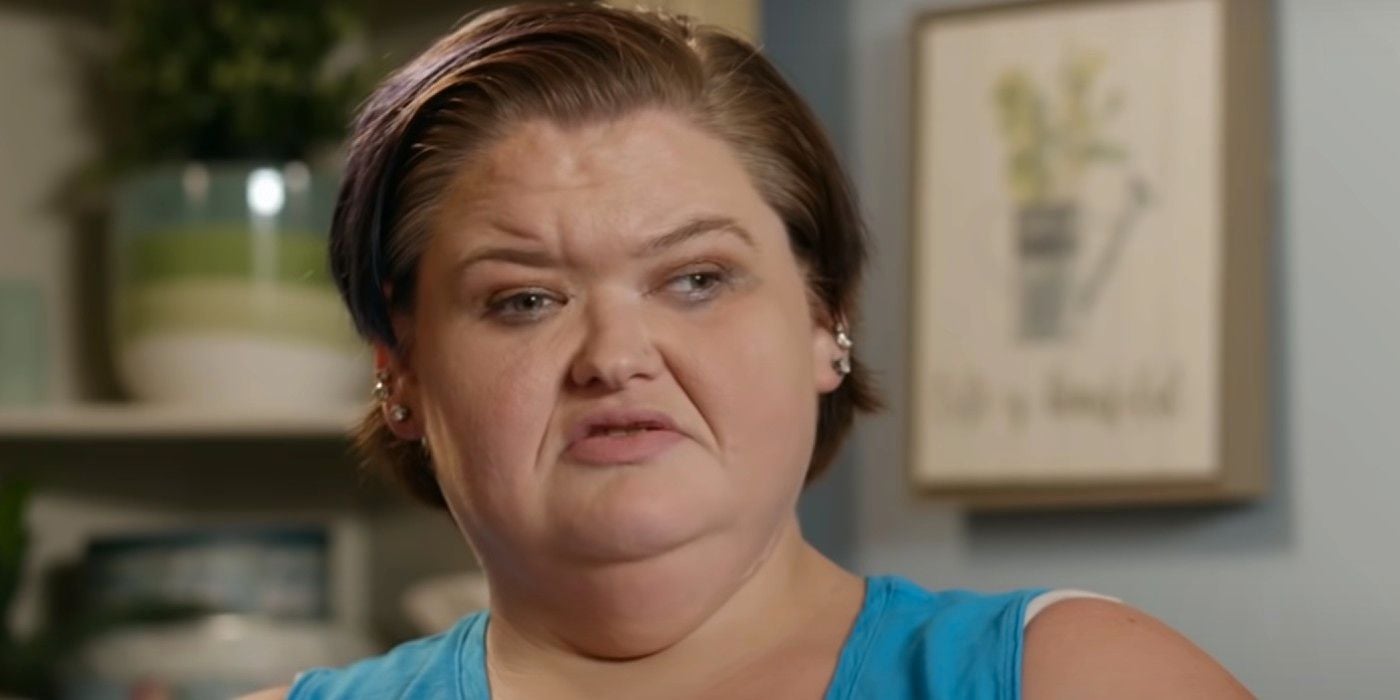 Dr. Proctor told Amy that she previously weighed 288lbs and hoped that she’d gone under 250lbs. Sadly, she weighed in at 275lbs which is under her pregnancy weight, yet still disappointed him. Amy explained that due to remodeling her home, she hasn’t been able to cook and has been eating more take-out food.

In a separate interview, Dr. Procter explained, “Surgery’s no guarantee that somebody’s going to not only lose the weight but keep the weight off, and we’ve seen that. From what I’m seeing, she hasn’t put any more effort back into her health. We’ve pretty much stalled out at this point.” 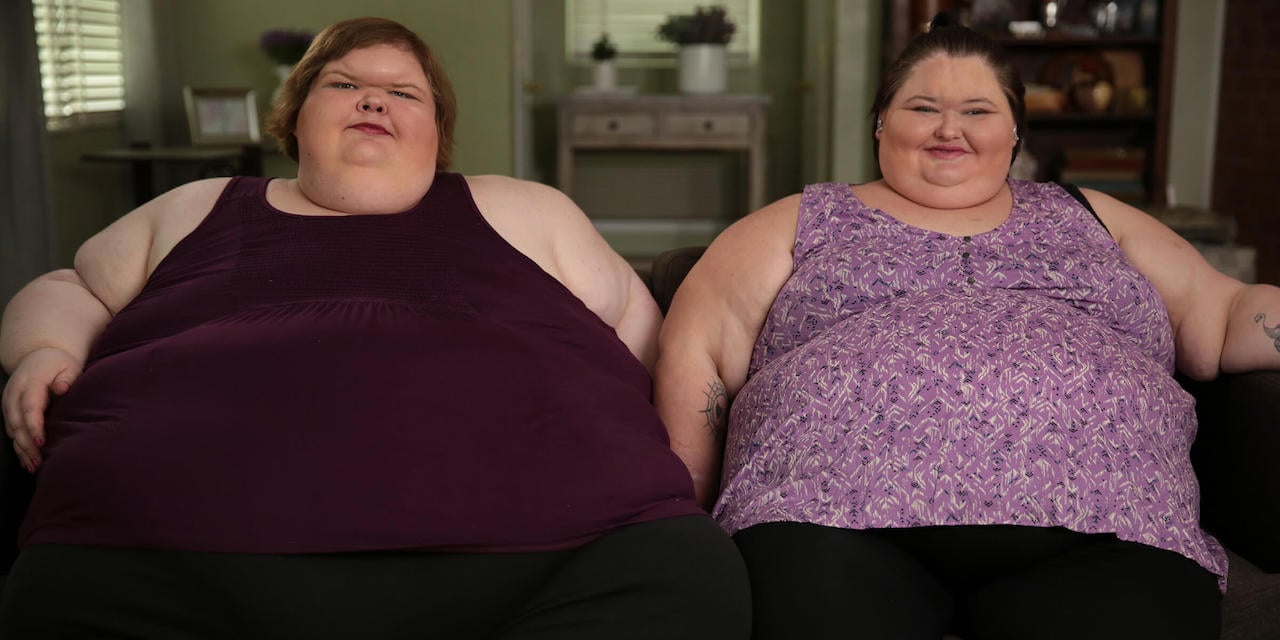 Although Amy is experiencing a halt in her journey, it’s nowhere near as grave as Tammy’s worsening situation. Tammy Slaton has recently concerned fans after posting a series of photos of her inside what seems to be a hospital, hooked up to machines. None of Tammy’s latest posts have included captions, keeping fans in the dark.

Ever since 1000lb Sisters first premiered, fans have been worried about Tammy and her struggle to lose enough weight for weight loss surgery, which her doctors have revealed she desperately needs.

In a December episode, Tammy’s harmful actions were revealed. After leaving a food addiction rehab center, Tammy weighed fifteen pounds heavier than when she entered. She was supposed to be working towards her goal of 550lbs. Yet, the scale read 639lbs. 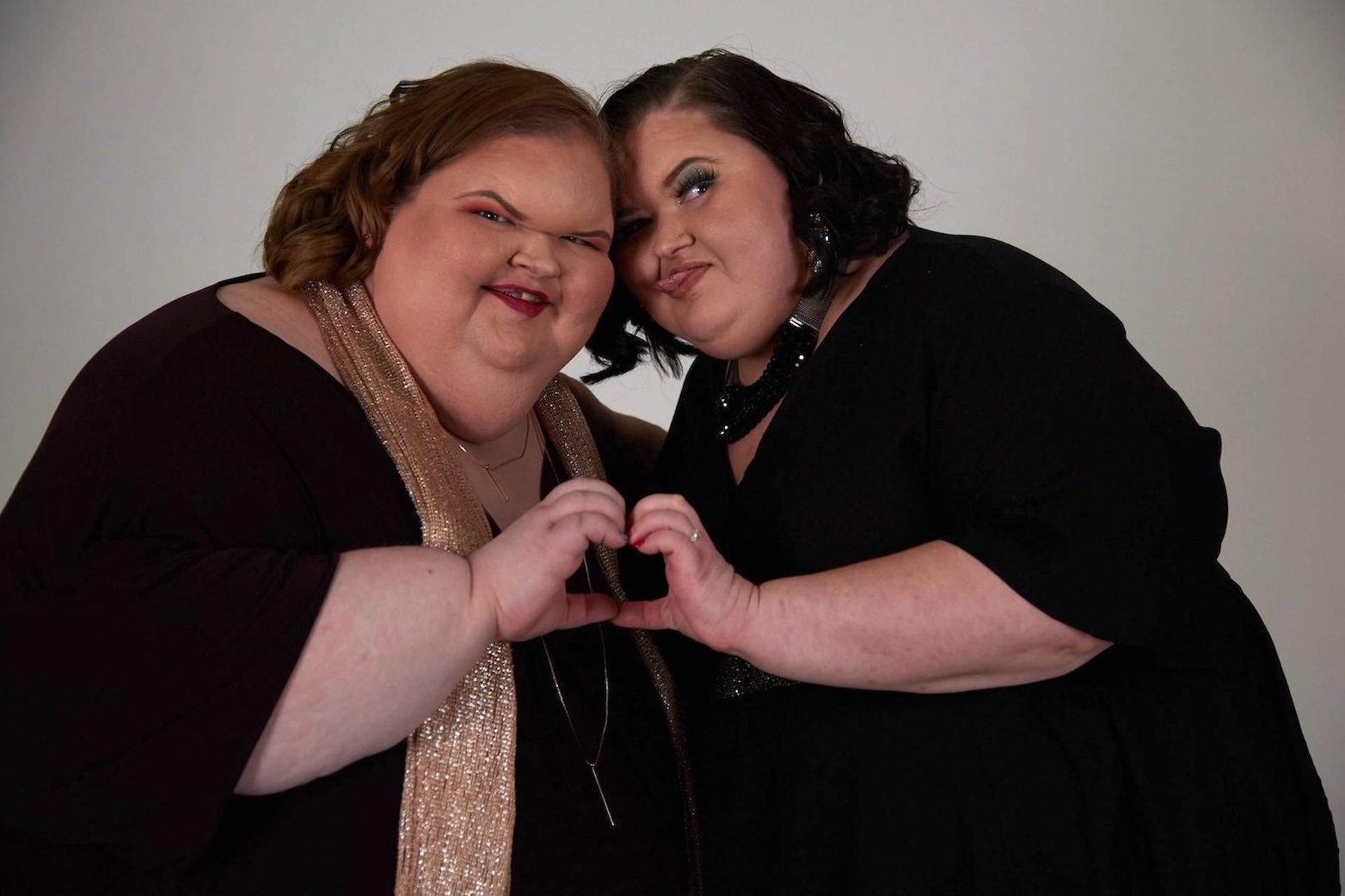 In another episode, it was revealed what was keeping Tammy from losing any weight. She was shown vaping, eating pizza, and taking shots while on an oxygen machine. In the clip, Tammy said, “We’ve just been drinking, vaping . . . as a teenager, I wasn’t doing any partying. I was super shy about my weight and I didn’t really have many friends.”

In the video, Tammy and her pals hit a liquor store before heading back to eat pizza. She added, “But now I’m to the point where I don’t care. I’m gonna be me. We don’t eat healthy, cause for me, if I eat something like pizza or pizza rolls the bread soaks up the alcohol and the grease helps so we don’t get too hungover.”

Do you think Tammy Slaton will ever reach her weight loss goal? Can Amy help her sister in her journey even if she refuses help? Let us know your 1000lb Sisters opinions in the comments below! 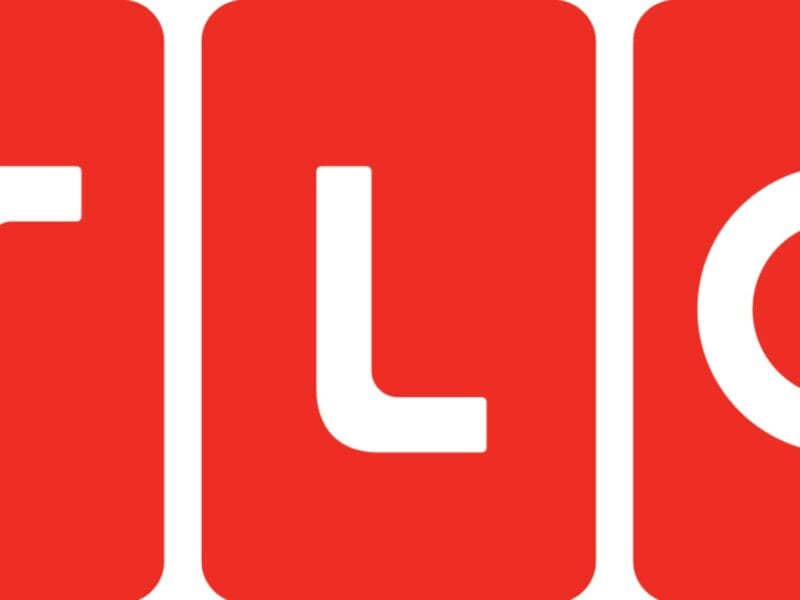 Missing ‘1000-lb Sisters’? Check out these scandalous shows on TLC next 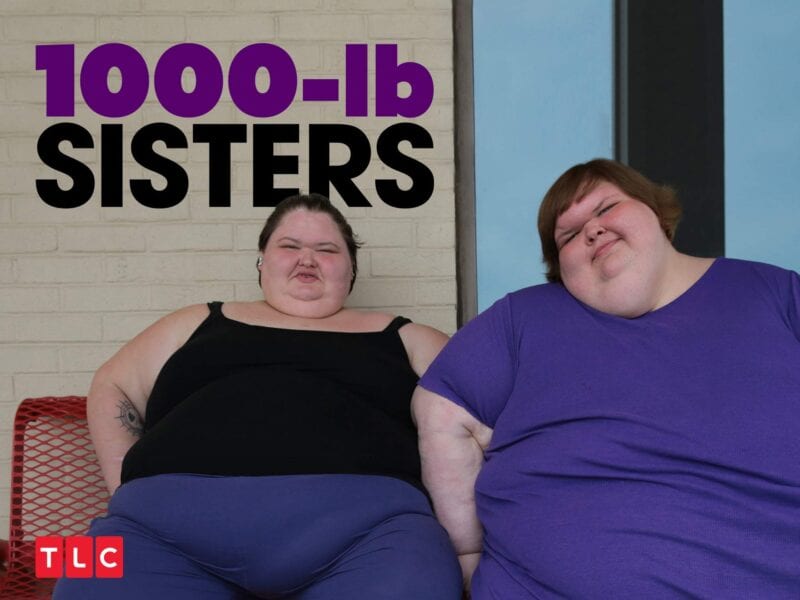