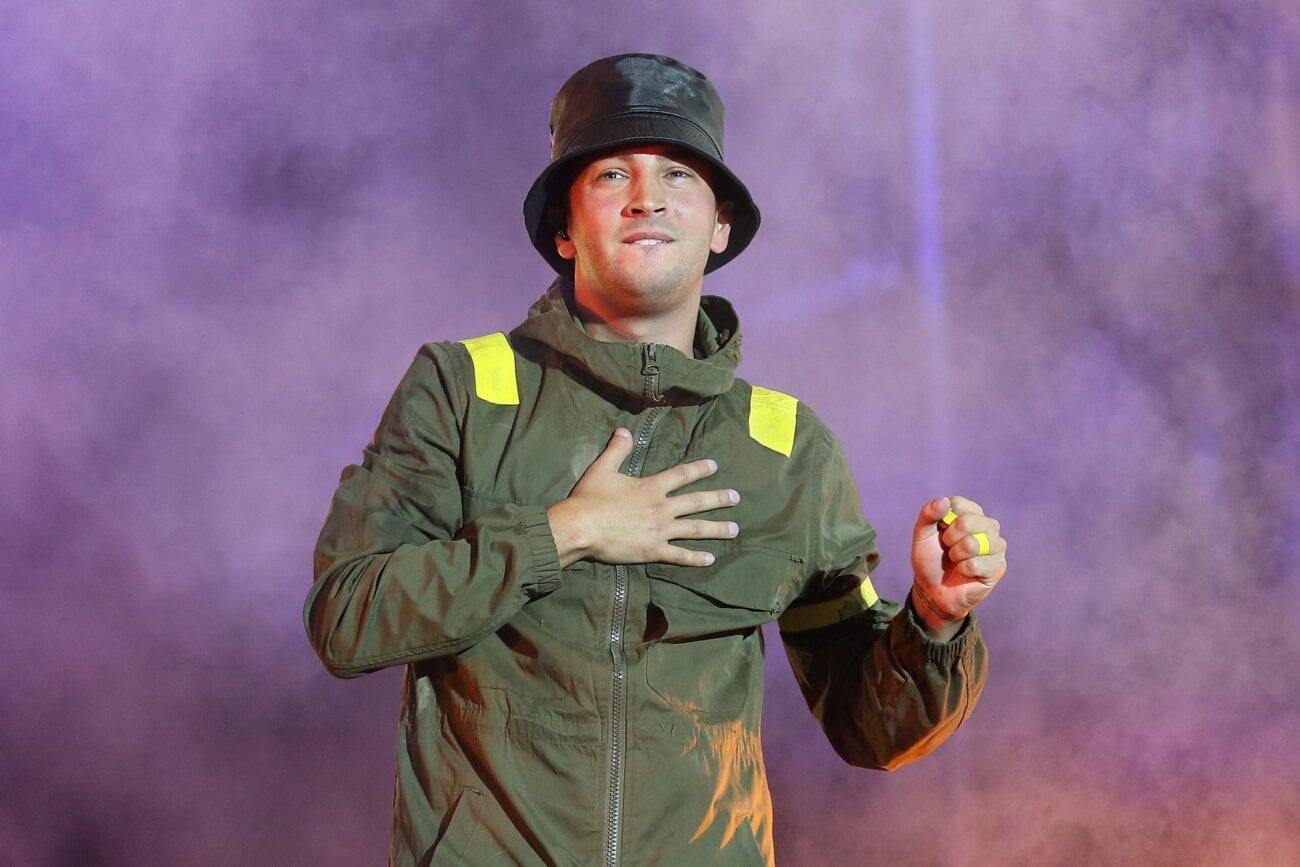 Why is everyone cancelling Twenty One Pilots frontman Tyler Joseph?

Tyler Joseph is looking a bit “Stressed Out” after what he thought was a peaceful tweet promoting the Black Lives Matter (BLM) movement. However, fans aren’t impressed with the frontman’s sudden need to help African-Americans in their struggle, as his tweet was apparently way “too late”. Could you be “too late” to tweet about the BLM movement, or is Joseph in more trouble than we know? Let’s take a look. 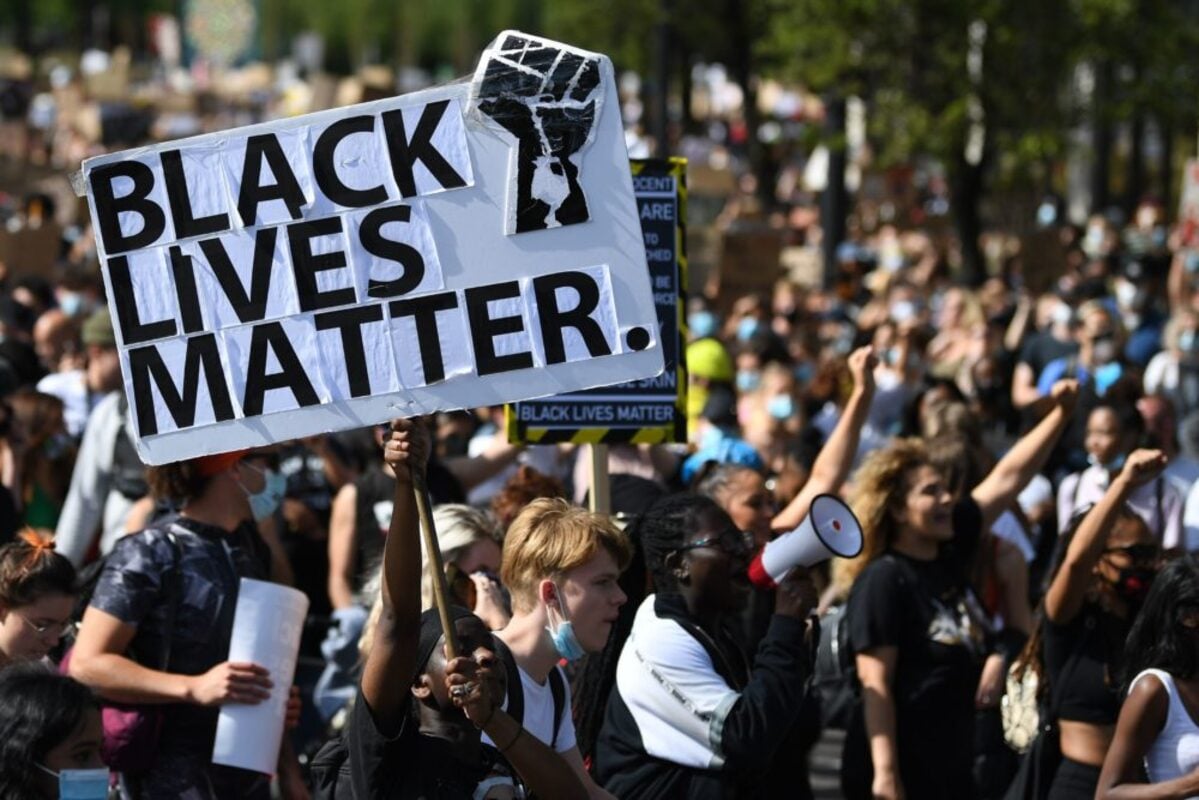 The Black Lives Matter (BLM) movement is a crucial & global movement that dates back to the early 2010’s. However, the movement has gained many supporters since the mid-2020 when a BLM protest reached its “peak” on June 6th. According to The New York Times, the protest grew to over 550 places across the United States with approximately 15-26 million adults participating over a couple of days.

Per The New York Times, the BLM Movement is different to other protests that has happened over the last few years, especially due its enormous amount of support. For example, on June 6th, the protest started with 50,000 people and ended with 80,000 in Philadelphia alone.

Today, the #BLM has become more than a hashtag but a serious protest against racism. Even sport organizations like the NFL and majority of the music industry like record label BMG have raised their voices in solidarity against racism. So why is singer Joseph Tyler “late” to the protest? 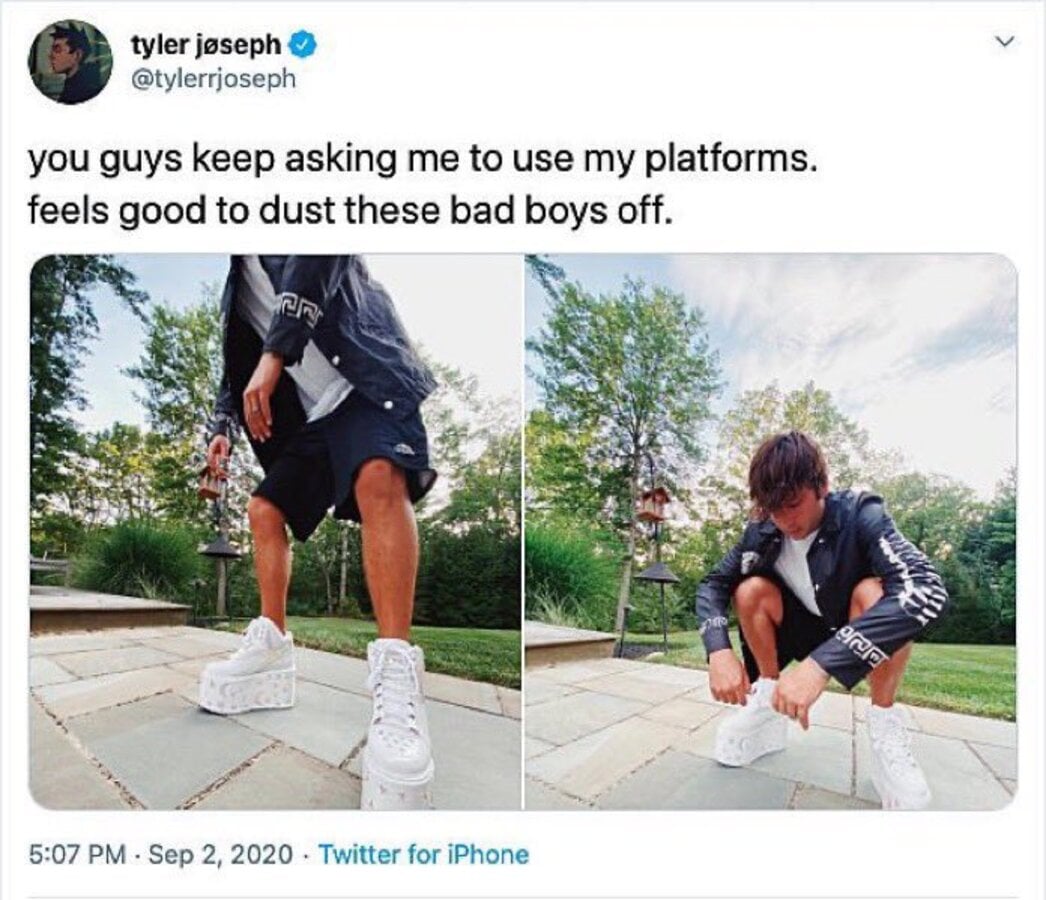 Earlier today, Twenty One Pilots lead singer Tyler Joseph was ridiculed for his attempt to support the Black Lives Matter movement with a tweet. But this isn’t the first time. According to Page Six, last year September the musician posted a photo of him rocking a pair of shoes with the snarky caption: “You guys keep asking me to use my platforms. Feels good to dust these bad boys off.”

Since the bandmate’s tweet, social media wasn’t too happy with his jokes and quickly told fans: “My tweet wasn’t supposed to be about human rights. So in case you are wondering where I stand: Black Lives Matter.” 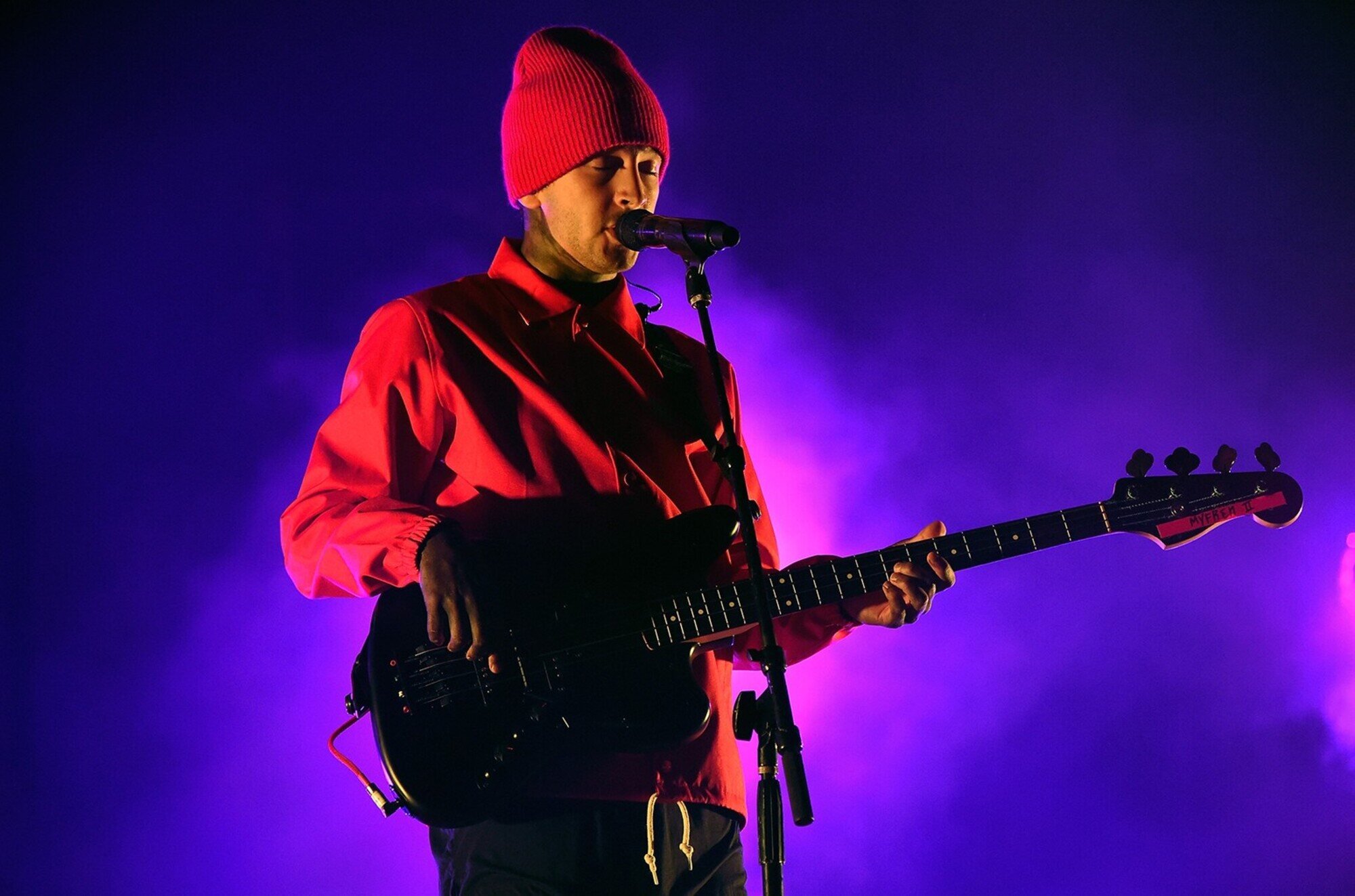 He continued: “ I just wanted to take a moment to raise awareness about something else that has meant a lot to me for a long time. But now I see there is no room for that right now.”

it would be nice if you reiterated what you said on that stream back in december. a lot of people who were hurt didnt get a chance to hear that. theres no undoing the past but plenty of room to grow and make up for it.

Today, many upset fans have been quick to kill Tyler Joseph’s tweet with: “I’m not gonna praise you for saying this after mocking the movement a couple months ago.”

Luckily for the singer, one Twenty One Pilots stan came to the rescue and saved Tyler Joseph from being cancelled: “‘A bit late’ is very weird for yall to mention. Black lives matter isn’t a trend. It’s not something we should only speak about when the BLM protests were at a high and when racial injustice is brought to our attention. Black lives must ALWAYS be treasured. Yall weird.”

Some fans have noted that the singer hasn’t actually done anything towards supporting the Black Lives Matter movement. However, others have reminded Twitter users that he has posted links to organizations where we can donate towards the BLM movement from across the globe. But was this enough?

Currently, Tyler Joseph is cancelled and memes are trending, but one fan responded to his “Black Lives Matter” tweet and commented: “it would be nice if you (Joseph) reiterated what you said on that stream back in December. A lot of people who were hurt didn’t get a chance to hear that. There’s no undoing the past but plenty of room to grow and make up for it.”

On December 8th 2020, Joseph live-streamed a Fortnite tournament and explained: “It was wrong and I shouldn’t have done it. I see now how I could have hurt some people, and it did hurt people . . . I wish I could take it back, but I can’t and I’m truly sorry.”

Do you think Tyler Joseph deserves to be cancelled after “mocking” the movement in the past? Let us know in the comments below.