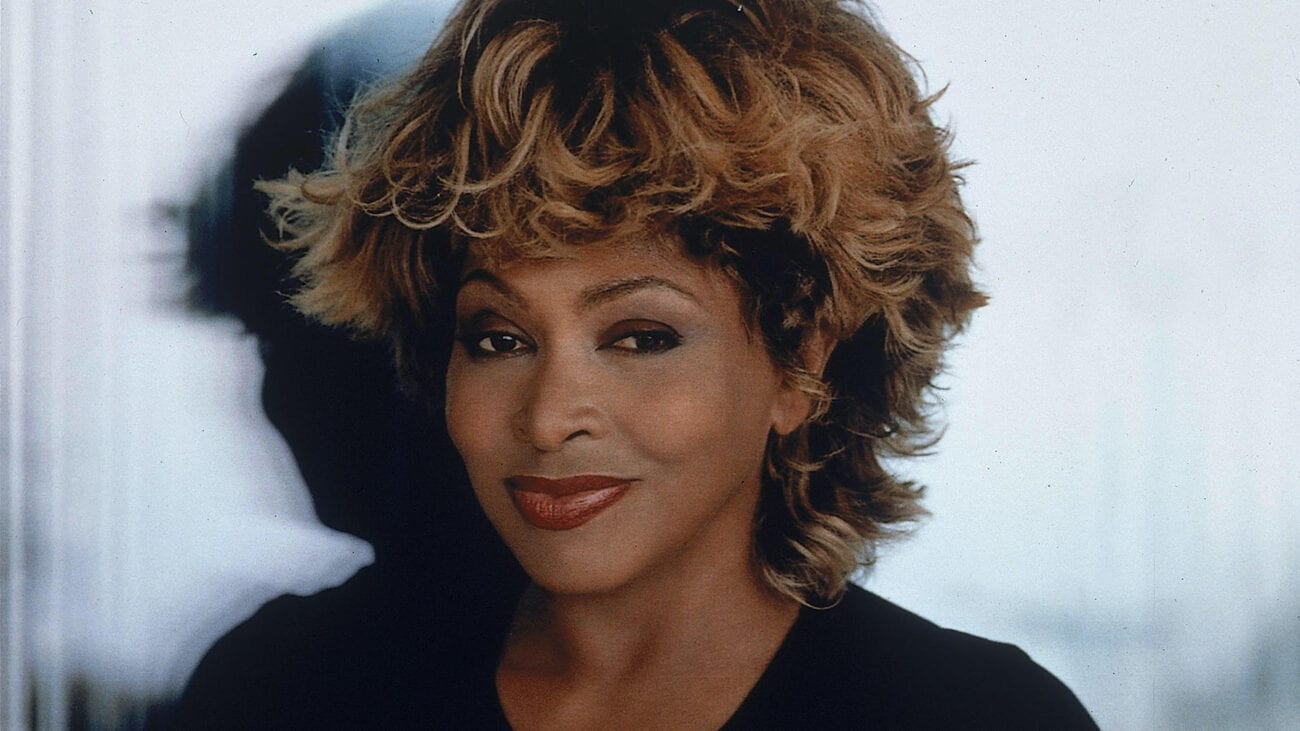 From then to now: All the shocking reveals from HBO’s new Tina Turner doc

On March 27th, the new documentary Tina, focusing on the life of iconic American singer Tina Turner, dropped on HBO Max. The documentary follows Turner’s stellar career, and everything she has to say about it now. But did she drop some bombshells about her life? Here are the most shocking reveals from the film. 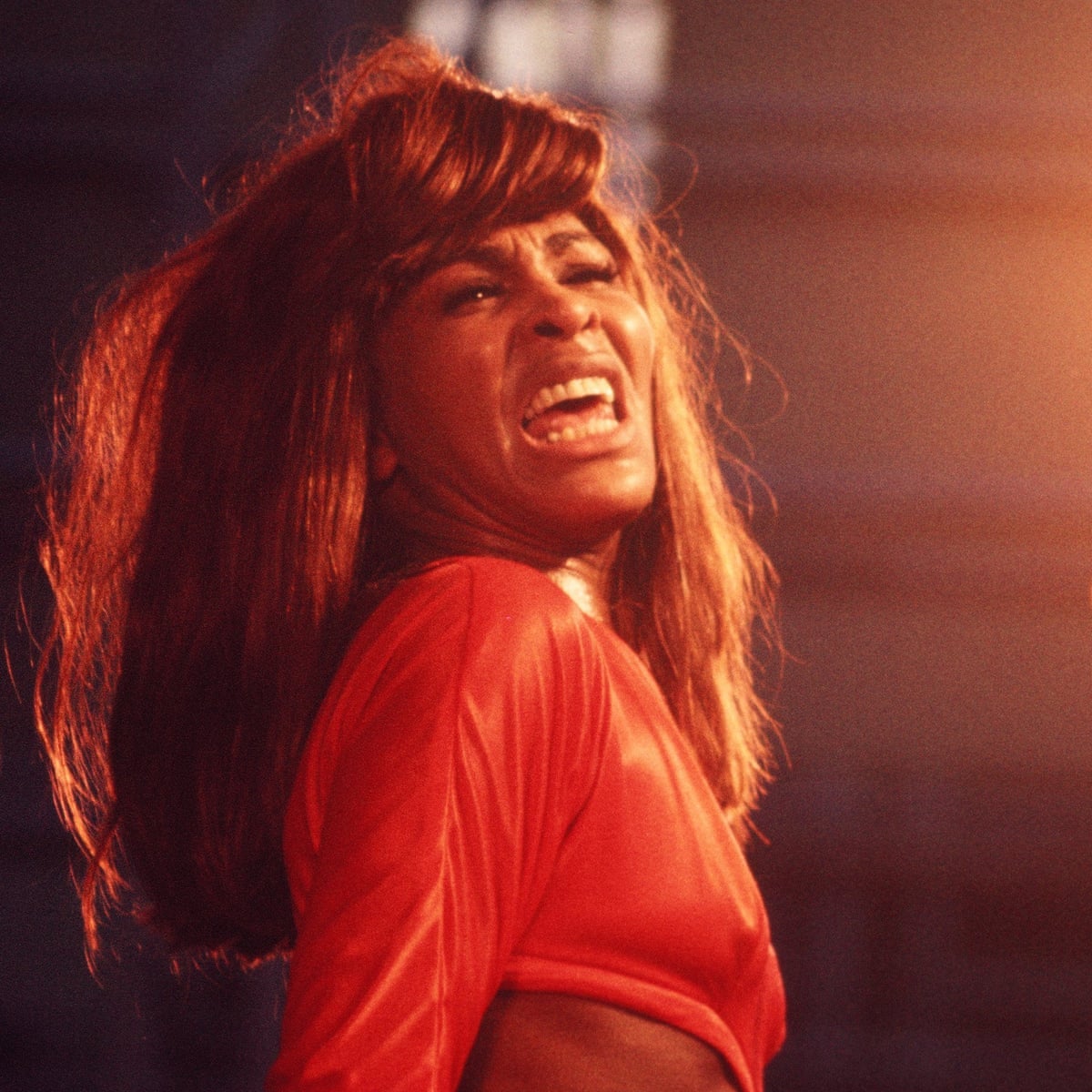 Halfway through Tina, audio from an interview with John Carter, a producer at Capitol Records, songwriter, and A&R representative, who has been credited for some of Turner’s success in the early 80s until now.

In the audio clip, Carter tells the interviewer: “The new regime comes in and like any new regime they have their own idea of what they want to do. So I flip out, go downstairs and I say, hey, this is my act. And the classic quote is, ‘Carter, you signed this old n–– douchebag?” Carter explained that he replied: “Yeah, I did and I’m really happy about it.”

Since those allegations came to light through the documentary’s release, a Capitol Music Group spokesperson expressed regret to The Wrap. The statement explains that Capitol Music “is proud of our association with Tina Turner and the role we play in ensuring her music will continue to inspire new generations for decades to come”. 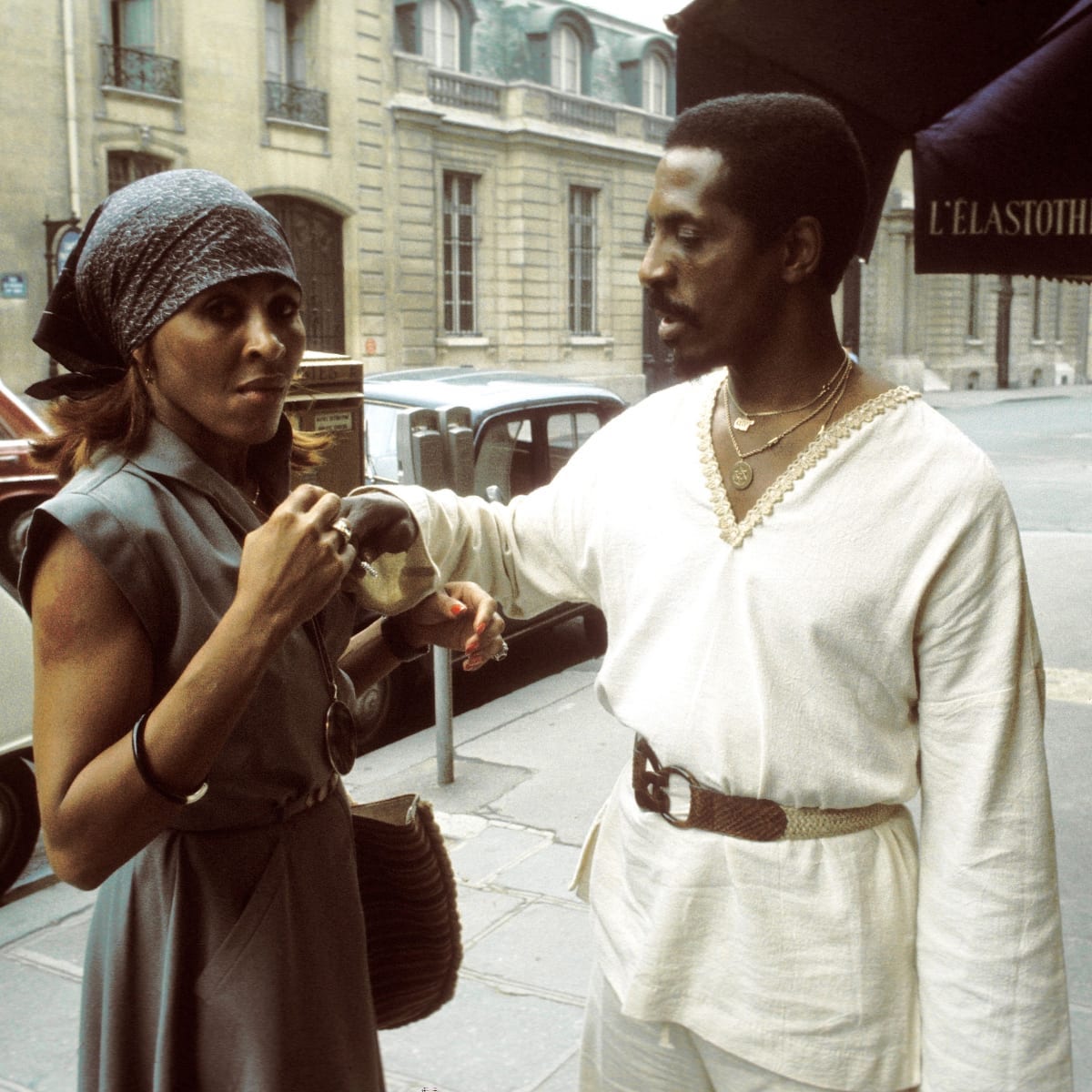 The documentary reminds us of another bombshell in its first few minutes. Tina opens with Tina Turner’s 1981 People Magazine interview, during which she details the abuse she allegedly was victim to at the hand of her ex-husband and ex musical partner, Ike Turner. According to Turner, he controlled all aspects of her life – including coming up with her stage name without notifying her.

Katori Hall, the writer of Tina: The Tina Turner Musical, claimed through her strong will & determination, Turner was able to separate herself from the domineering Ike Turner. “You gave me this name,” writes Hall in the musical, “But watch what I build with it.” 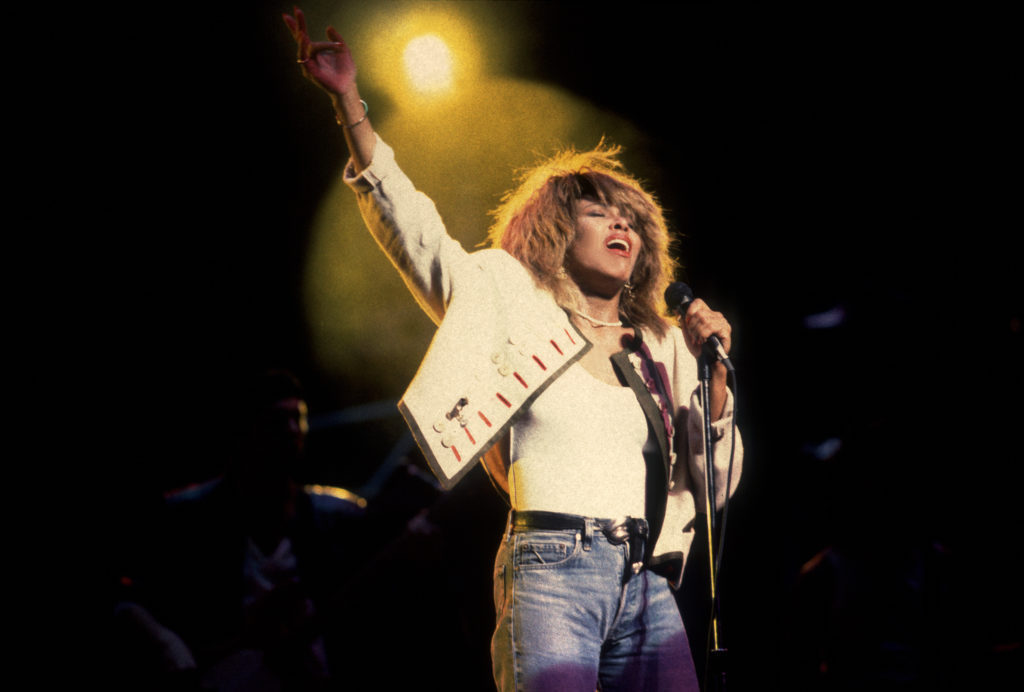 How did Tina Turner really feel about some of her hit songs?

In Tina, Tina Turner reflects on how she once felt about the now smash-hit “What’s Love Got to Do With It”, She confesses that when she first heard it, she hated it and wanted nothing to do with it. 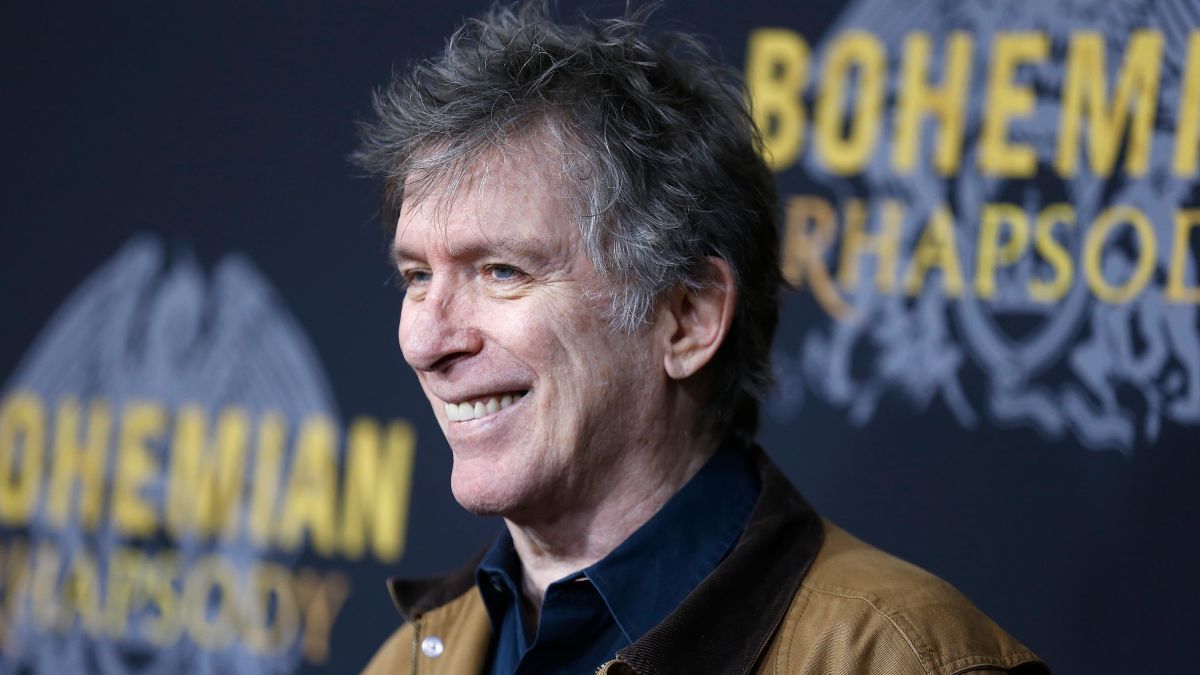 In the documentary now, Tina Turner also looks back on her past troubles. Tina plays audio from a People Magazine interview that was conducted for her autobiography with Kurt Loder. During this interview, she recalls overdosing on pills, and her strained relationship with her parents. “Look what I have done in this lifetime with this body,” she says. 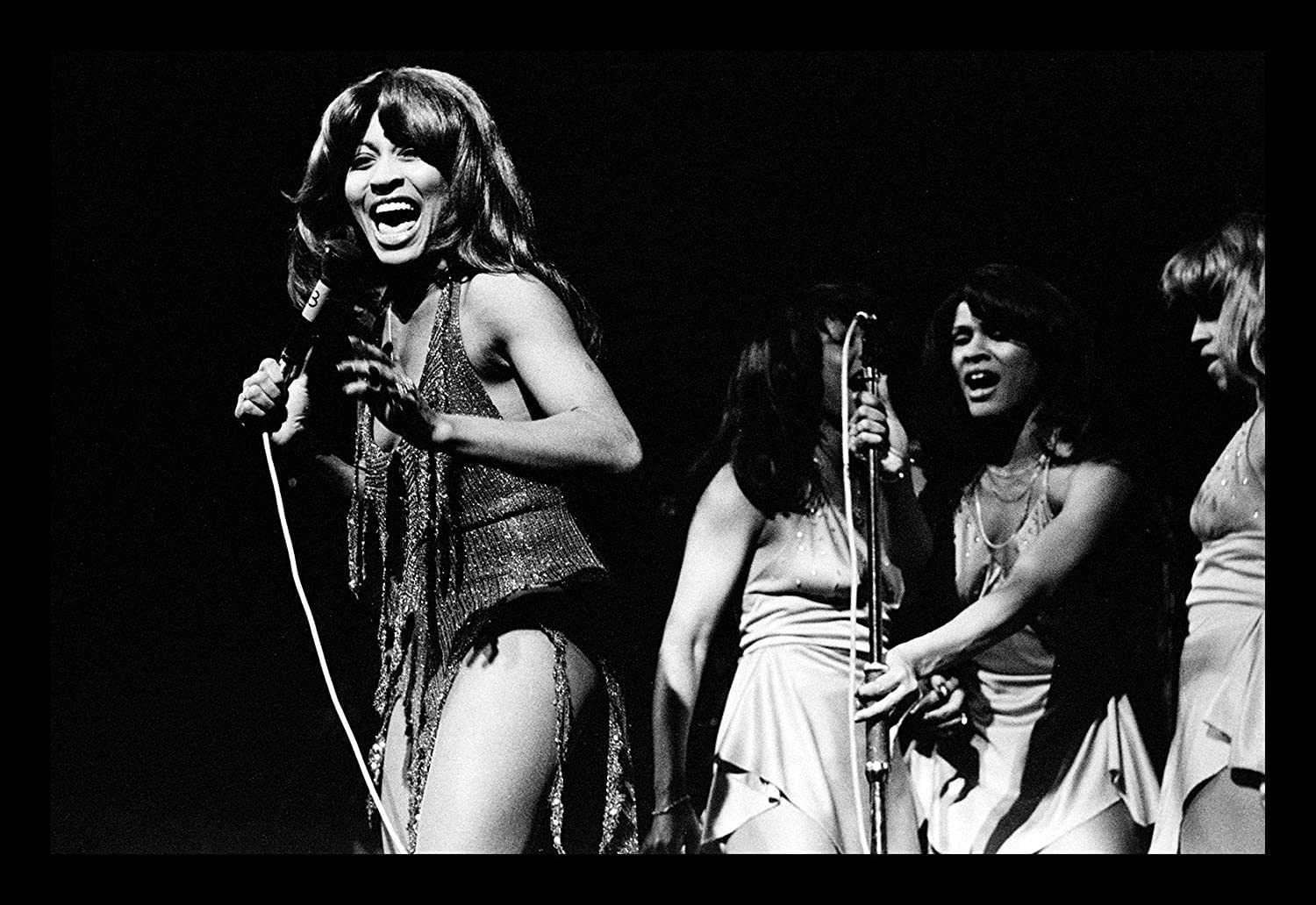 Who is Tina Turner?

Tina Turner, born Anna Mae Bullock, grew up in a rural community near Nutbush, Tennessee, to a father who worked as an overseer of sharecroppers on a nearby Highway. As a young girl, Turner always had an affinity for music. She sang in her local church choir.

When she was older, Turner and her sister began to go out to nightclubs regularly. One night, Turner saw Ike Turner play at the Manhattan Club in East St. Louis with his band Kings of Rhythm, and was immediately impressed by his musical talent. After the show, she asked Turner if she could sing with the band. He agreed and said he’d call her but never did.

A few years later, she crashed a Kings of Rhythm Show and sang B.B King’s “You Know I Love You.” Turner was immediately impressed, and she became a regular vocalist with the band. Turner took her under his wing and taught her everything she needed to know about music and the industry. Soon after, she released “A Fool In Love”, which became a hit single. From there, her career skyrocketed.