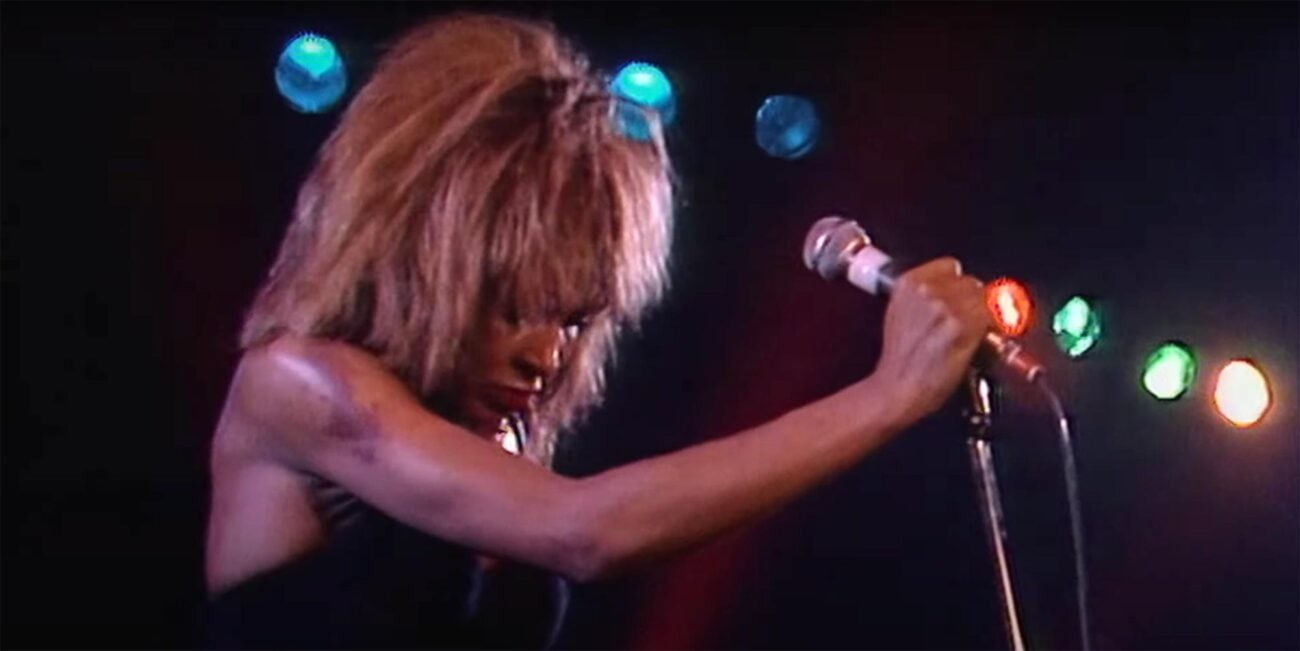 Is Tina Turner’s new doc her saying goodbye to her fans now?

Tina Turner is now ready to say goodbye to her fans with one final documentary. The singer, songwriter, and actress had a decades long career, wearing her title as the Queen of Rock & Roll proudly. Turner’s career includes songs like “River Deep, Mountain High”, “Proud Mary”, “What’s Love Got to Do With It?” and roles in movies like Mad Max Beyond the Thunderdome and Last Action Hero.

Turner, officially, retired back in 2009 after her Tina!: 50th Anniversary Tour, which was one of the highest-grossing tours of all time. Turner has resided in Küsnacht in Switzerland since 1994, officially obtaining her Swiss citizenship in 2013. Now, like we said, the multi-hyphenate, multi-Grammy award winner, is saying goodbye to her fans in a new documentary.

Why now for this Tina Turner documentary?

Tina Turner has largely remained out of the public eye since 2009. In her documentary, she now shares that’s how she wanted it to be. In the new film, she reflects on letting go of her painful past in order to live her best life now. It’s also now the best time for her to do it. At the age of 81, Tina Turner has been plagued by ill-health. She suffered a stroke and breast cancer. She needed a kidney transplant back in 2017.

Tina Turner also now opens up that she suffered Post Traumatic Stress Disorder from the abuse that she suffered at the hands of her first husband & first music partner, Ike Turner. Reflecting back in the doc, Turner says of her life, “It wasn’t a good life. The good did not balance the bad. I had an abusive life, there’s no other way to tell the story. It’s a reality. It’s a truth. That’s what you’ve got, so you have to accept it.” 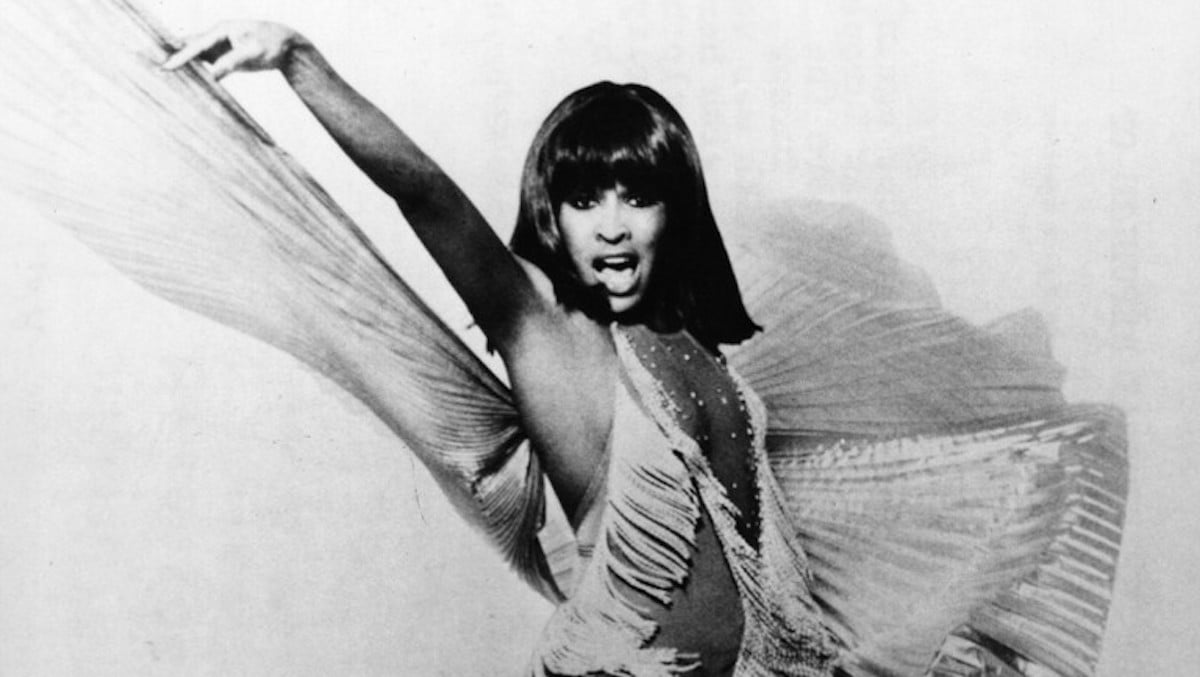 Tina Turner on her past

Tina Turner has chronicled the details of her life in the past with the autobiography I, Tina and the Angela Bassett movie What’s Love Got to Do With It? In Tina, however, the icon, usually private about the details of her life, now shares them with her global army of fans. Despite the fact that it’s probably one of the hardest things she had to do. But, she wants to leave the parting gift to her fans.

In the documentary, she said of her mother, “Mom was not kind. When I became a star, of course back then she was happy because I bought her a house. I did all kinds of things for her, she was my mother. I was trying to make her comfortable because she didn’t have a husband, she was alone, but she still didn’t like me.” With a childhood of cruelty, it’s not surprising she didn’t recognize the abusive signs in Ike Turner. 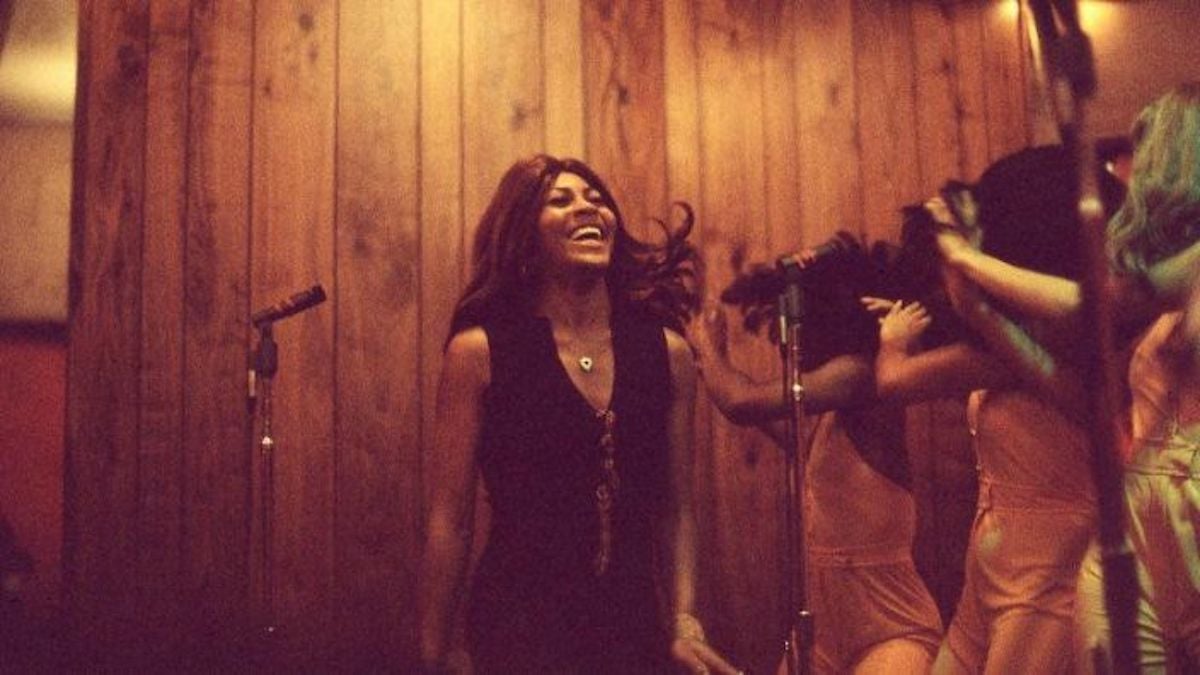 Tina Turner, born Anna Mae Bullock, changed her name after her marriage to Ike Turner. The couple were married in 1962 bringing three kids into the marriage from previous relationships (two from Ike, one from Tina). They would later have one son together. The mental & physical torture left some long-lasting psychological scars on Turner, who divorced Ike in 1976.

Her second husband Erwin said in the doc, “She has dreams about it, they’re not pleasant. It’s like when soldiers come back from the war. It’s not an easy time to have those in your memory and then try to forget.” Tina Turner now, however, claims to have made her own peace with Ike, who died of an accidental overdose back in 2007.

“For a long time I did hate Ike, I have to say that. But then, after he died, I really realized that he was an ill person. He did get me started and he was good to me in the beginning. So I have some good thoughts. Maybe it was a good thing that I met him, that I don’t know. It hurts to have to remember those times, but at a certain stage forgiveness takes over, forgiving means not having to hold on.” 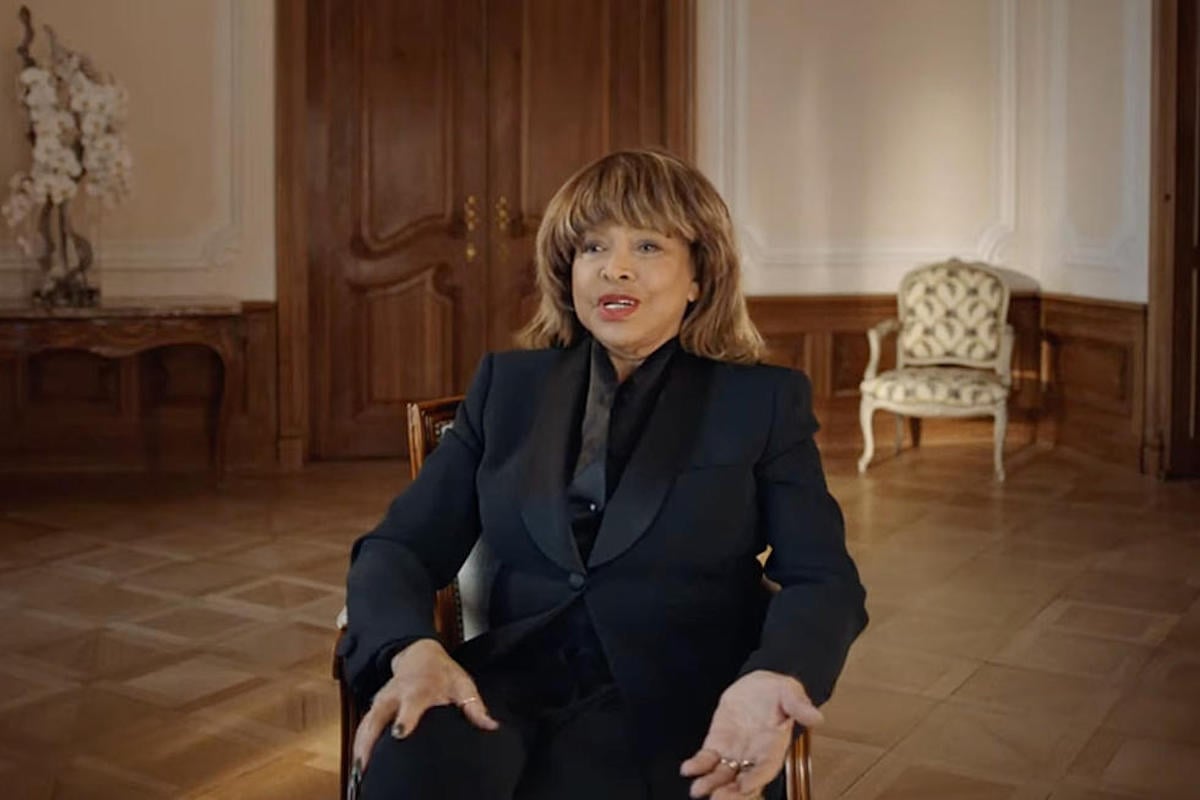 Tina Turner has made peace with her mortality. Back in 2017, she nearly died of kidney failure. She was so ill that she considered assisted suicide, which is legal in Switzerland. A risky kidney transplant from Bach, however, was able to save her. Now, however, she wants to document her third act, so to speak, where she lives happily with the love of her life, Bach.

Not that this isn’t without tragedy, her son Craig committed suicide back in 2018. Turner said, “My saddest moment as a mother. He was 59 when he died so tragically, but he will always be my baby.” They spread his ashes along the California coast.

Tina Turner now lives with Bach on the edge of Lake Zurich that is filled with homey, cozy furniture and ornaments. It’s good to see her looking so happy and almost at peace.

Tina will be released on HBO on March 27.