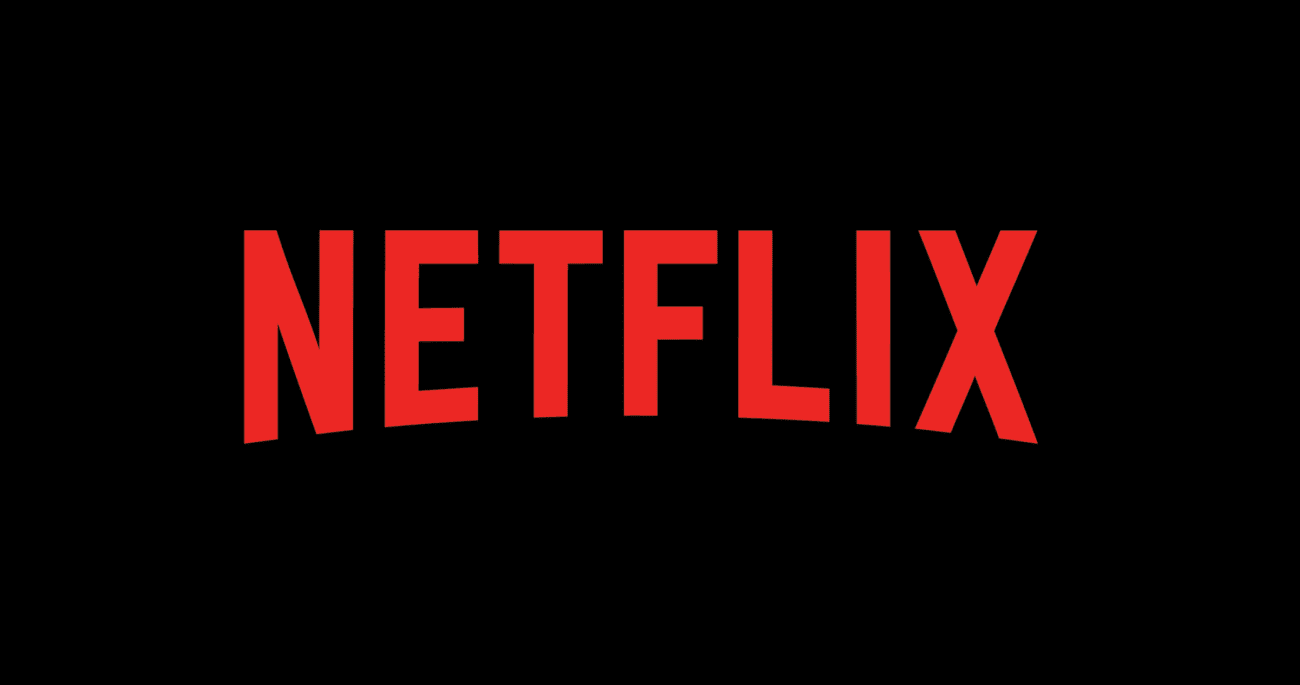 Get educated: The best documentaries on Netflix you should be watching

As lockdowns around the world are persisting, entertainment options are wearing thin! Although vaccinations are slowly being distributed in the United States and around the world, COVID-19 isn’t going anywhere any time soon. With only a small percentage of the population currently vaccinated, many people are still staying home.

For the last year, folks everywhere have revisited old favorite movies & television shows, bingeing them to their heart’s content. Similarly, folks have browsed streaming services for news movies, new shows, and new series to fall in love with. When that comes to an end though, what are we supposed to do?

This is a perfect time to start expanding horizons and learning more about the world we all live in. Fortunately, Netflix has an abundance of incredible, powerful, and riveting documentaries to suit all viewing preferences. Here are just some of our favorites right now.

Miss Americana was first screened at the Sundance Film Festival in 2020, but ultimately found its home on Netflix. It follows Taylor Swift and spans the course of several years of her flourishing career. Critics received the film well praising its narrow focus on intimacy & vulnerability.

There is a lot to unpack with Miss Americana. It features interviews, recollections, home video, cellphone footage, concerts, backstage footage – you name it! No part of Taylor Swift’s life was off limits to this production. It documents the making of her albums Reputation & Lover, but it goes well beyond that.

It covers many aspects of Swift’s personal life. It touches on Taylor Swift’s issues with body dysmorphia & eating disorder. It delves into her mother’s cancer diagnosis. Miss Americana covers Swift’s sexual assault trial, and how she feels about all the scrutiny she gets from the media. Currently trending on Netflix, this is definitely worth checking out.

Disclosure: Trans Lives on Screen is such an important film for shining a light on transgender representation on screen. The documentary takes a deep dive into the entertainment industry’s depiction of transgender people and the way in which this has actually impacted the transgender community.

The documentary interviews many prominent transgender people, including Laverne Cox, Chaz Bono, Jaime Clayton & Angelica Ross. These celebrities candidly discuss what its like to be a transgender person in the United States and the damage Hollywood has caused for their community.

Disclosure: Trans Lives on Screen premiered for the first time at the Sundance Film Festival in 2020 before going on to find its home at Netflix.

This is a great option for true crime enthusiasts! It documents the story of Richard Ramirez, a Los Angeles resident that went on a killing spree in 1985. The documentary features the lead detective on the case as he recounts all the struggles he had trying to find who was responsible for the reign of terror being unleashed on California.

Identifying Richard Ramirez as the killer proved difficult because the killings that were occuring lacked any kind of pattern or link between the victims. Ramirez had the detectives on the case walking in circles for quite some time. Usually meticulous at not leaving any trace of evidence behind, Ramirez got sloppy one day and left a footprint behind in a garden bed.

In a brilliant display of police work, investigators were able to use this footprint to eventually undercover the identity of their wanted man. The documentary is chilling & graphic, but worth every minute! This one will have you on the edge of your seats, folks!

Another true crime documentary, American Murder: The Family Next Door focuses on the disappearance of Shanann Watts and her two daughters in 2018. The documentary uses home video footage, social media posts, news coverage, police interviews, and text messages to answer the question: what happened to Shanann and her girls?

Although Chris Watts denies any involvement in the disappearance of his family, the documentary wastes no time at all building a case against the man. It shows his erratic behavior around the time the girls went missing, discloses their financial issues, and also highlights an affair Chris was having with another woman at that time.

Then he takes a polygraph test and everything about his story falls apart. The polygraph test was said to last for hours & hours on end and resulted in an epic failure on Chris’s part. As the results are presented to him, he realizes he wasn’t able to falsify the test and begins telling the truth. The details surrounding the death of his wife & children that he reveals to police are horrific & disturbing – and he was responsible for it all.

All In My Family

This follows filmmaker Hao Wu, a gay Chinese man that emigrated to the Untited States, and his partner Eric. Hao lives in New York City with Eric and they want a child, something which is not possible for them in China at all. This documentary shows the ups & down of their journey through surrogacy in the United States.

Once their babies are born, the couple want to take the children back to China and introduce them to Hao’s extremely traditional Chinese family. Homosexuality is no longer illegal in China, but the country has a long way to go when it comes to how it treats queer people. Surrogacy & adoption is entirely illegal. Hao has no idea how to introduce his children to his family, most of which don’t even know is he gay.

Eric & Hao journey back to China, where Eric is initially just introduced as a friend. The couple are not able to uphold the lie though, and the truth eventually comes out. This is an emotional watch that not only focuses on family dynamics in a typical Chinese family, but casts commentary on how China is progressing on queer issues.

Share via:
Tags
All In My FamilyAmerican Murder: The Family Next DoorDisclosure: Trans Lives on ScreendocumentaryMiss AmericanaNetflixNight Stalker: The Hunt For a Serial Killer
Author