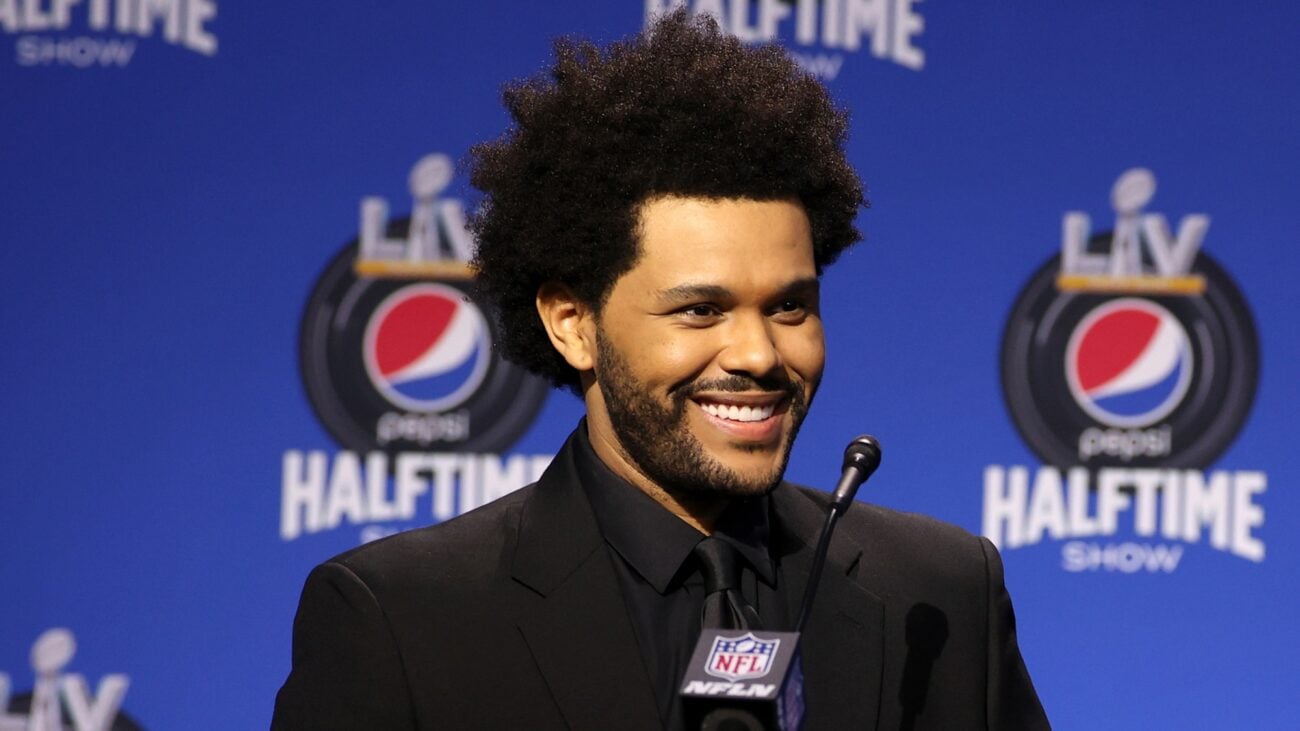 How much of his net worth did The Weeknd spend on the Super Bowl?

The Weeknd, responsible for hit tracks such as “Starboy”, “The Hills”, “Can’t Feel My Face”, and “Blinding Lights”, put on a incredible halftime show performance during Super Bowl LV, leaving many shocked at the singer’s set which felt straight out of a movie. It’s a fair comparison, seeing as his background dancers reminded us of the Sons of the Harpy from Game of Thrones.

But did you know that The Weeknd actually kicked in a pretty penny from his own net worth to make that Super Bowl LV performance even more epic? It was the most bet on game in the US, but it looks like The Weeknd may have come out on top as the biggest winner.

While the NFL usually provides their halftime performers with an extensive production budget, it clearly wasn’t large enough for The Weeknd. The singer told Billboard a couple of weeks ago that he was invested in “dialing in on the fans at home and making performances a cinematic experience”. Boy did he ever deliver. So just how much of The Weeknd’s net worth was spent on the performance? Here’s the story. 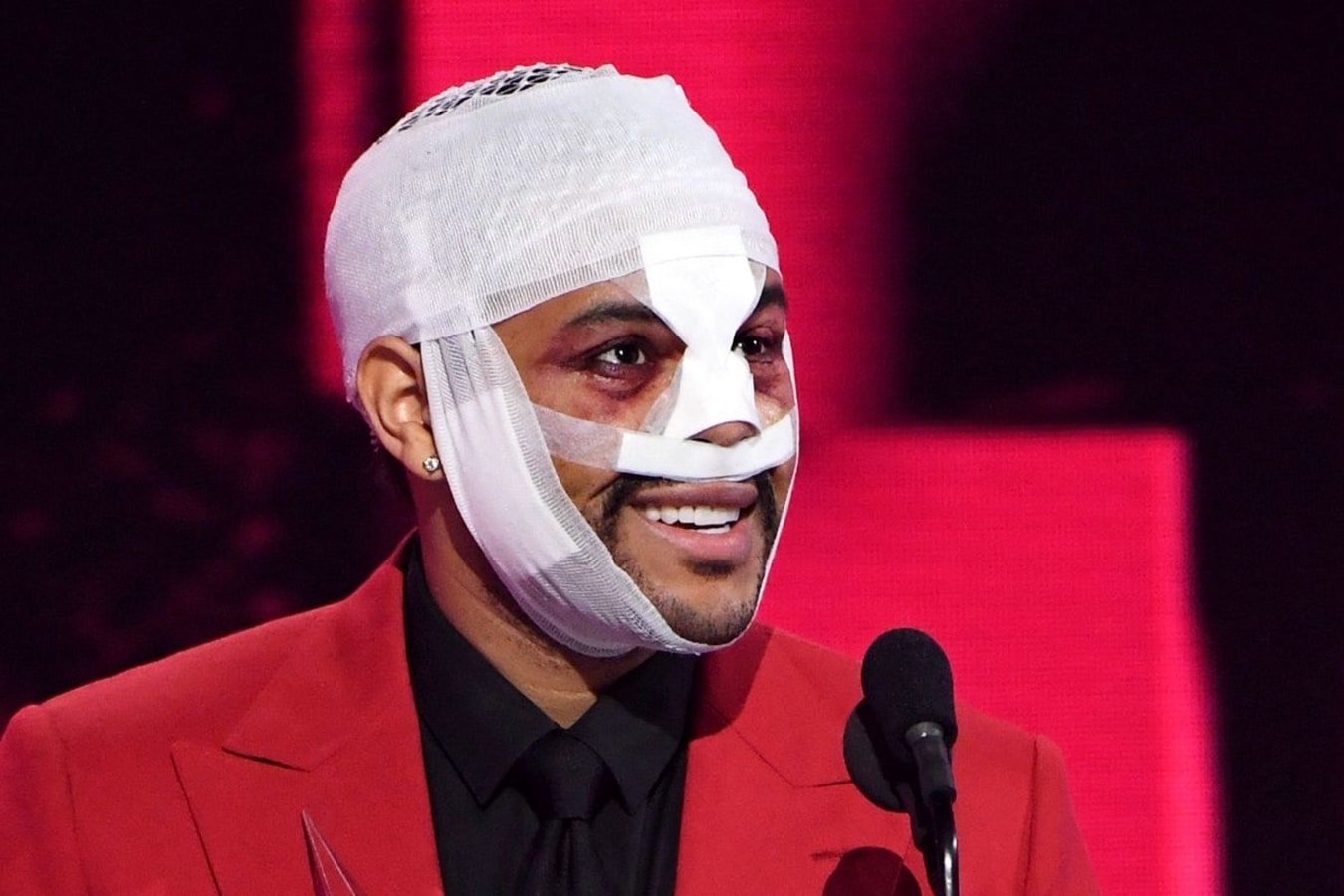 The Weeknd woes continued as he dropped out of high school in 2007, opting to leave his home & family. 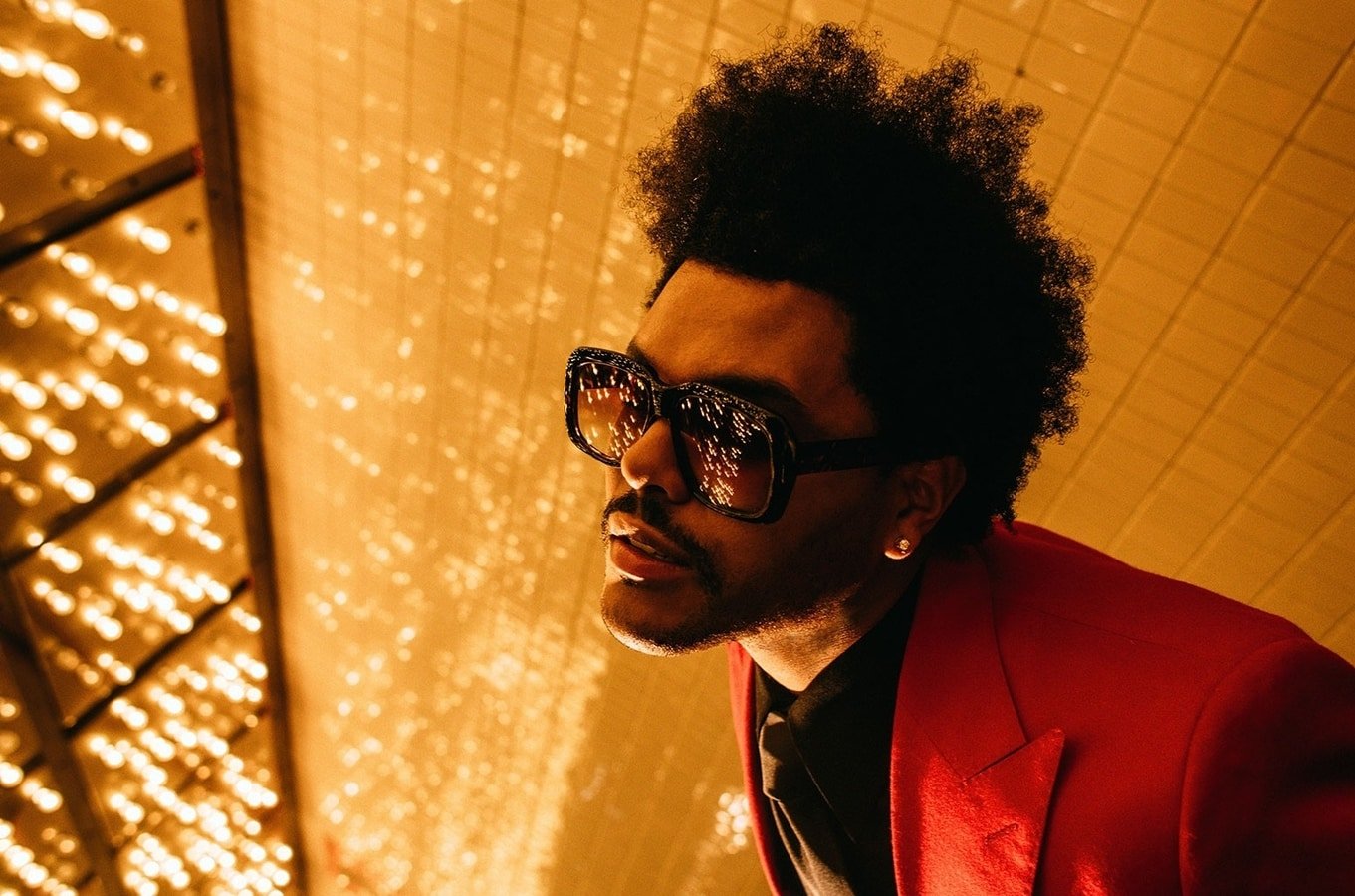 The Weeknd would go on to collaborate with many hit artists, including Ariana Grande, Drake, Selena Gomez, and many others. The Weeknd even opened for Justin Timberlake during part of his 20/20 Experience world tour. 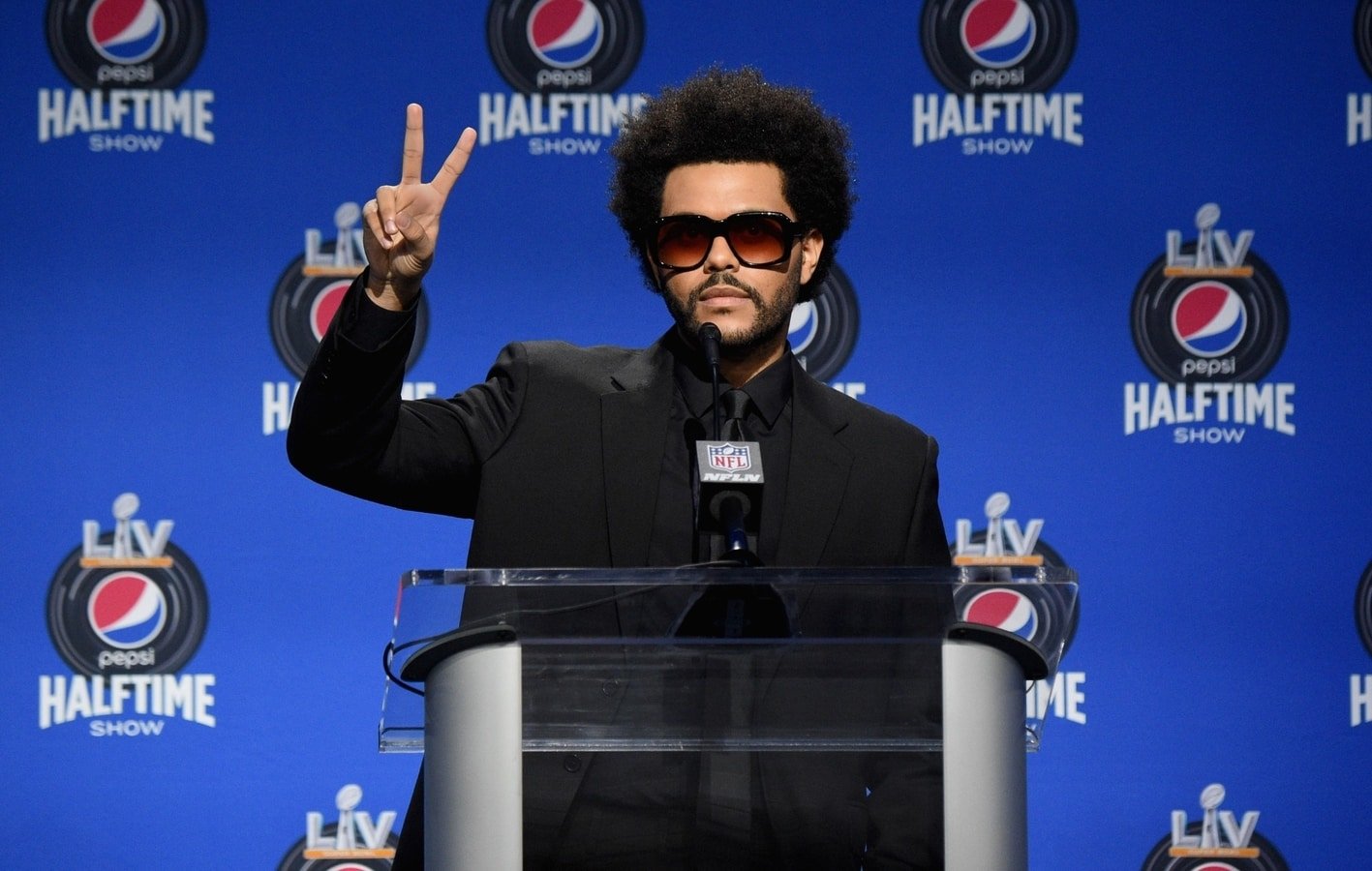 Celebrity Net Worth estimated The Weeknd has a net worth of $100 million.

Luckily, while perhaps a bit too excessive in his performance art and physical metaphors, that scary “cat lady” plastic surgery we often see during his performances is completely fake, leaving his impressive net worth to be saved for something special . . . 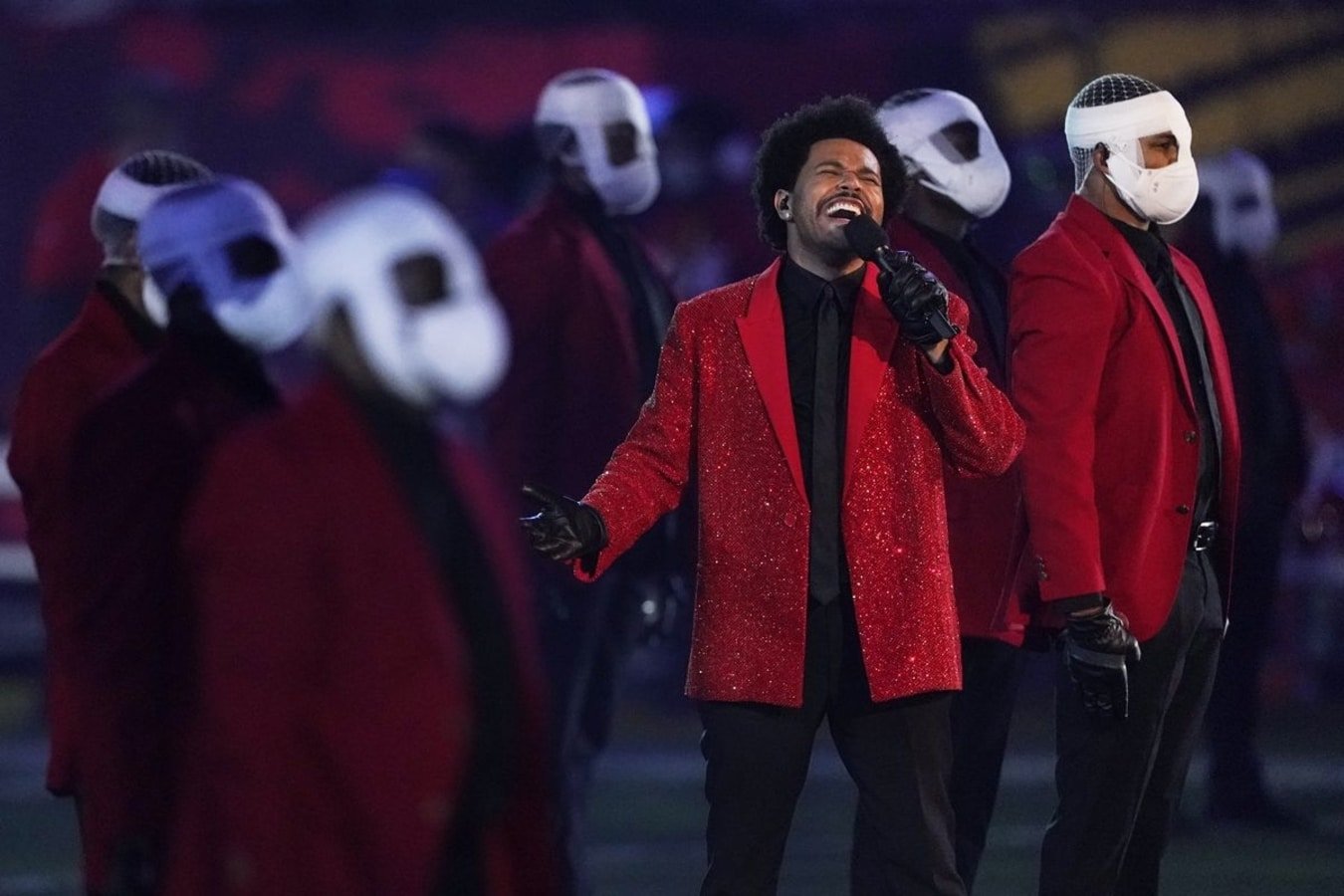 What did The Weeknd spend on the Super Bowl?

The Weeknd has admitted to have spent over $7 million of his own money on his epic Super Bowl performance, claiming it was the only way to meet his true vision. But what’s even crazier is that The Weeknd didn’t make a single penny on his performance. Well that sucks for The Weeknd’s net worth.

While the NFL ponies up quite a bit of money to help their performers meet their performance’s vision, it is known that these musicians don’t actually make a profit off of their halftime show, but are rather compensated by the exposure the biggest game in the world offers them.

However, while the performance did garner a massive amount of eyes, it’s still unclear as to when live performances & concerts will return to their full norm. Hopefully this investment will pay off for The Weeknd, otherwise it’s bound to make him feel like he’s got a case of the “Monday lulls”.