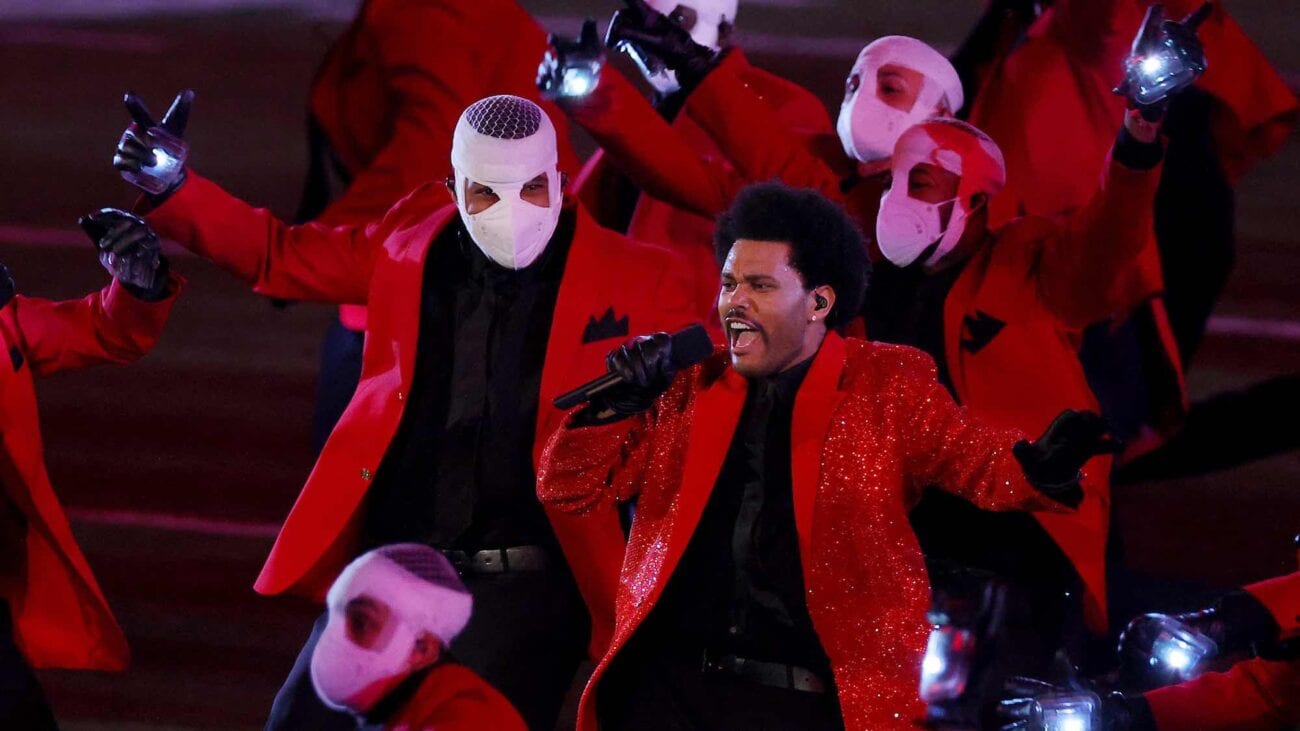 Did The Weeknd become the joke of Super Bowl LV? These memes say yes

Last night at Super Bowl LV, the Weeknd took the stage for the Halftime Show. With it, there was a birth of a new meme and the Internet had some thoughts about The Weeknd’s show overall. Naturally, this means that there were jokes dropped, comparisons made, and, generally, a good time had by all because we needed this uncomplicated joy in 2021.

Let’s dive into the best memes about The Weeknd’s Super Bowl performance.

what my pizza rolls see from inside the microwave pic.twitter.com/GavZzw7cQR

Behold, the newest and best meme to come out of the Super Bowl since Left Shark.

Apparently, the stuff with The Weeknd’s face? It’s all part of a character that he created, but his back-up dancers looked like the underground people from Us.

When the camera man lost sight of the weekend inside the fun house #superbowl #PepsiHalftime pic.twitter.com/nqqSp27CdH

RIP to that camera operator

That poor cameraman. We’re getting dizzy & confused just thinking about it.

Us, funhouses, and Thumb People from Spy Kids, why does The Weeknd want to give us all nightmares?

My mom during the #PepsiHalftime show:

Me, when my mom tells me I’m the most handsome boy she knows. #PepsiHalftime pic.twitter.com/iJsxjPyRVZ

We don’t know what to believe

Are you throwing shade, Mom?

Me hearing all my jams during this weird as hell halftime show #PepsiHalftime #SuperBowl pic.twitter.com/pRQ8umHTMV

Time for a terror dance!

When the must is a bop, but you’re scared to ask what’s going on.

The brain cells in my head when I got my first concussion #PepsiHalftime #SuperBowl pic.twitter.com/wuV5BXpFUM

Also, you’re brain cells when you have to come up with an on the spot excuse.

This is the most people that have worn masks in Florida in months. pic.twitter.com/oK0tBbMBMY

It’s true. And they should say it.