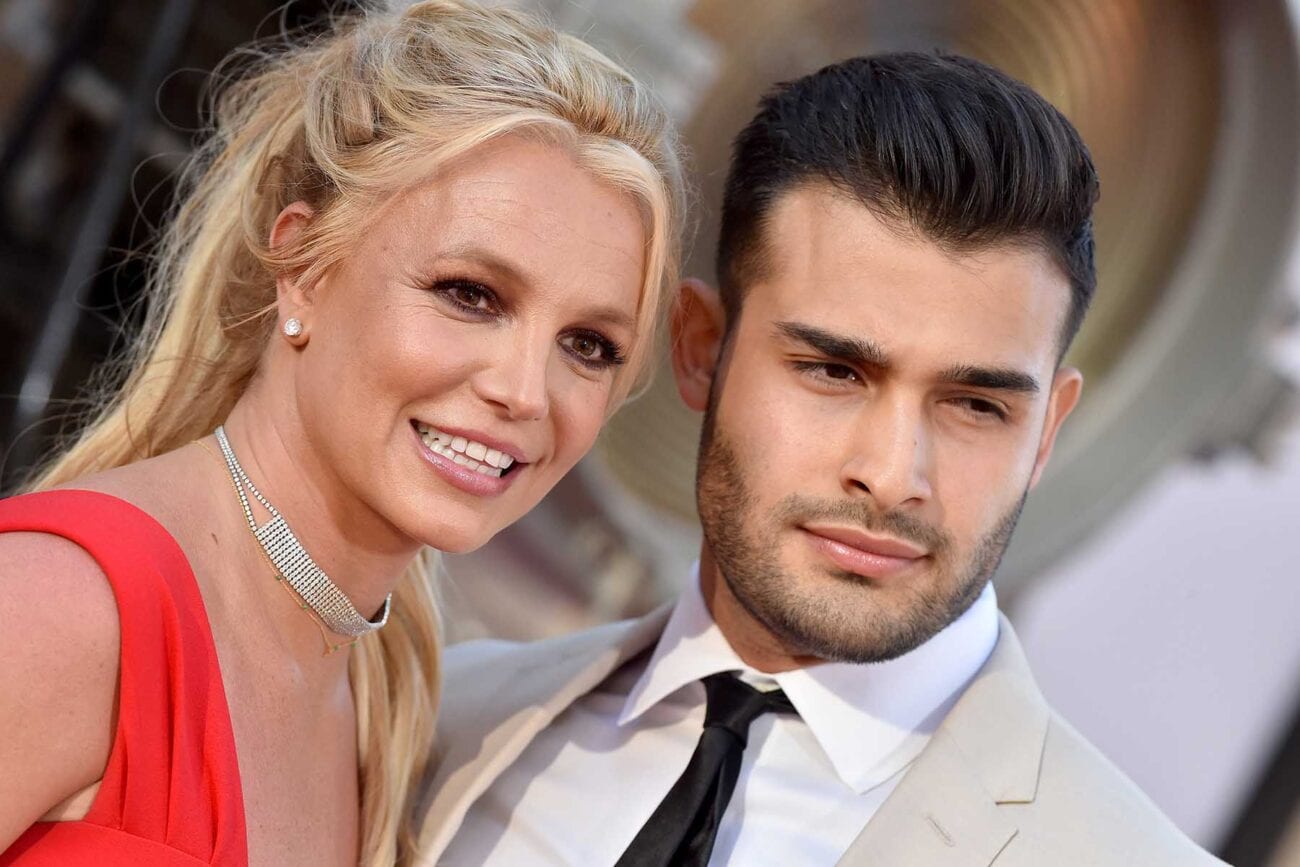 Since its release on Hulu last Friday, the Framing Britney documentary has received public outcry, anger, and acclaim. The sixth episode of The New York Times Presents dove into famed pop star Britney Spears’s life under her father’s conservatorship, looking closer at the alleged control violations her father has committed against her as her conservator.

Ultimately Framing Britney shines a brighter light on disability advocacy & ethics. The documentary brings awareness to the concept of conservatorships, known in some states as guardianships. When an adult is unable to take care of themselves, their care, finances, and wellbeing can be given to a close family friend or family member, as done in Britney Spears’s case.

While she has not commented on the documentary herself, Britney Spears’s boyfriend of four years, Sam Asghari, has voiced his opinion about Britney’s father. 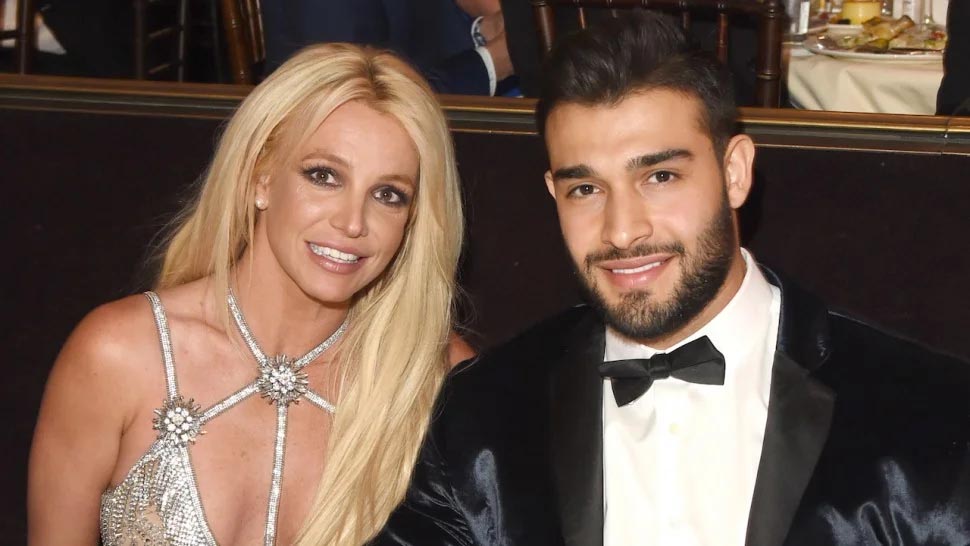 Who is Sam Asghari?

Before he was known as “Britney Spears’s boyfriend”, Sam Asghari was just a boy from Tehran, Iran and the youngest of four children. When he was twelve, he moved to Los Angeles with his father. “I had to leave my friends and family who I was very close with, and I knew I was moving away and never coming back,” Asghari told Men’s Health.

He played football in high school & college, developing a love of fitness along the way. Asghari now works as a personal trainer and runs his own business, Asghari Fitness, where he offers members personalized meal plans and training programs. As a young adult, his sister introduced him to modeling, where he walked in his first runway show at twenty-one.

Modeling eventually led to Super Bowl ads, which led to music videos, including the Fifth Harmony’s classic “Work From Home”. In 2016, he booked a gig on Britney Spears’s music video for “Slumber Party.” The two hit it off, exchanged numbers, went on a sushi date, and has now been known as “Britney Spears’ boyfriend” for four years. 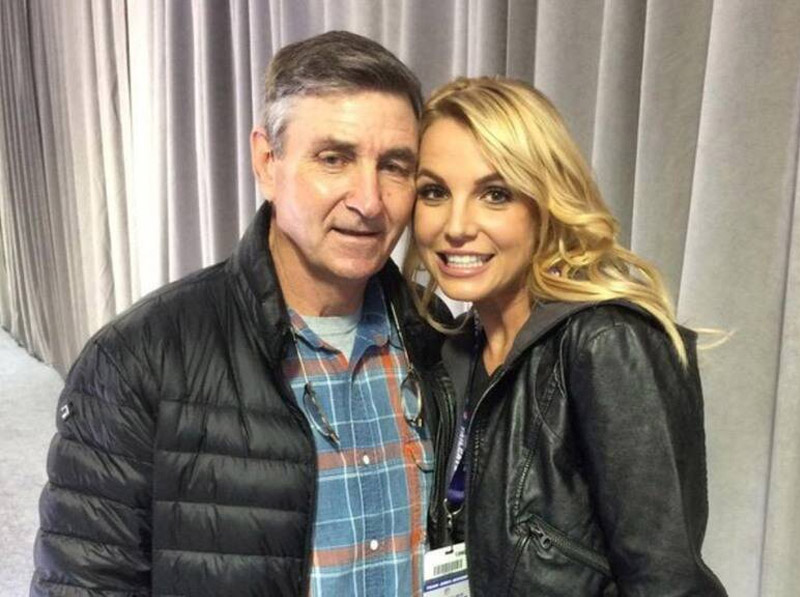 Who is Jamie Spears?

James Spears, who goes by Jamie, has been an active participant in his daughter’s career since she rose to fame in the late 90s. When Britney went through her public breakdown in 2008, an L.A. court assigned Jamie, along with her attorney Andrew Wallet, as conservators to oversee her assets, estate, and care. Wallet stepped down in 2019.

Reports allege that Jamie Spears was very controlling of Britney, dictating her career to what kind of coffee she drank. He temporarily stepped down from his role as conservator in 2019 after reports alleged Jamie had a physical altercation with his grandson, Sean. Sean’s father and Britney’s ex-husband Kevin Federline then filed a restraining order against Jamie. Licensed conservator Jodi Montegomery assumed Jamie’s place.

With the support of her siblings, Britney Spears formally requested to permanently remove her father as co-conservator of her estate in August 2020. L.A. Superior Court Judge denied that request despite Britney relaying, through her lawyer, that she was scared of her father and did not wish to perform while he was in charge of her life. Her case is set to resume on Thursday. 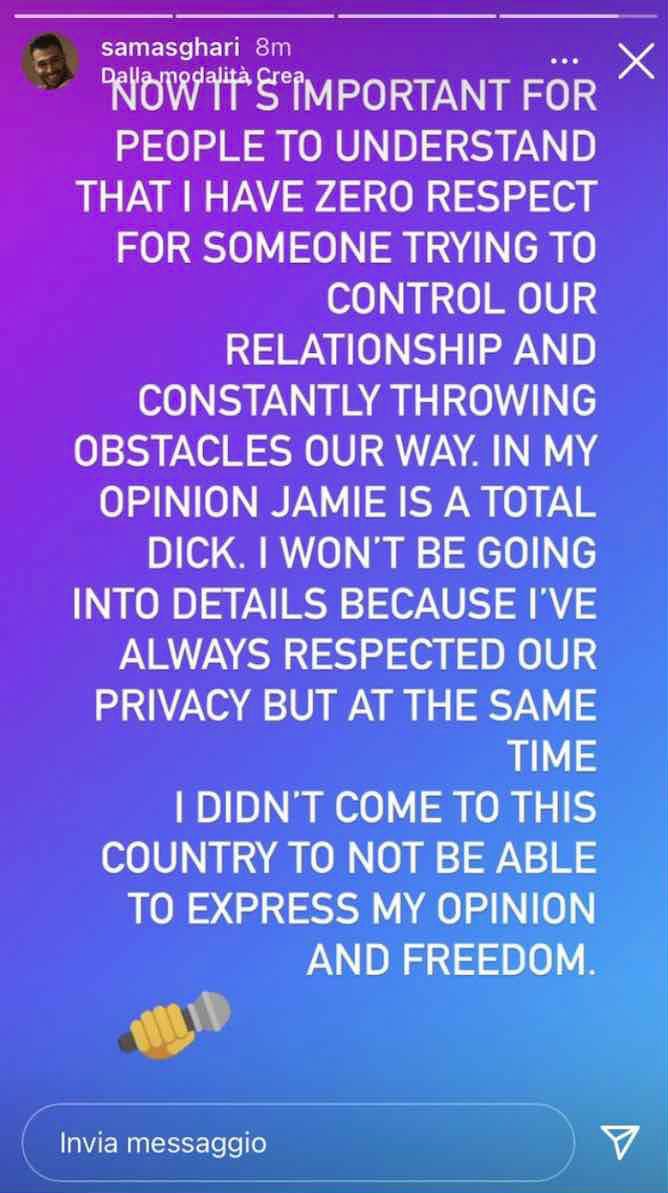 In response to Framing Britney’s success, Sam Asghari voiced his own opinion about the dispute over his girlfriend’s conservatorship. In an Instagram story posted on February 9th, Asghari wrote, “Now it’s important for people to understand that I have zero respect for someone trying to control our relationship and constantly throwing obstacles our way. In my opinion, Jamie is a total d*ck.”

Though Britney Spears has not addressed the documentary directly, Asghari’s response indicates that someone in Spears’ inner circle sees where the fan outrage is coming from. 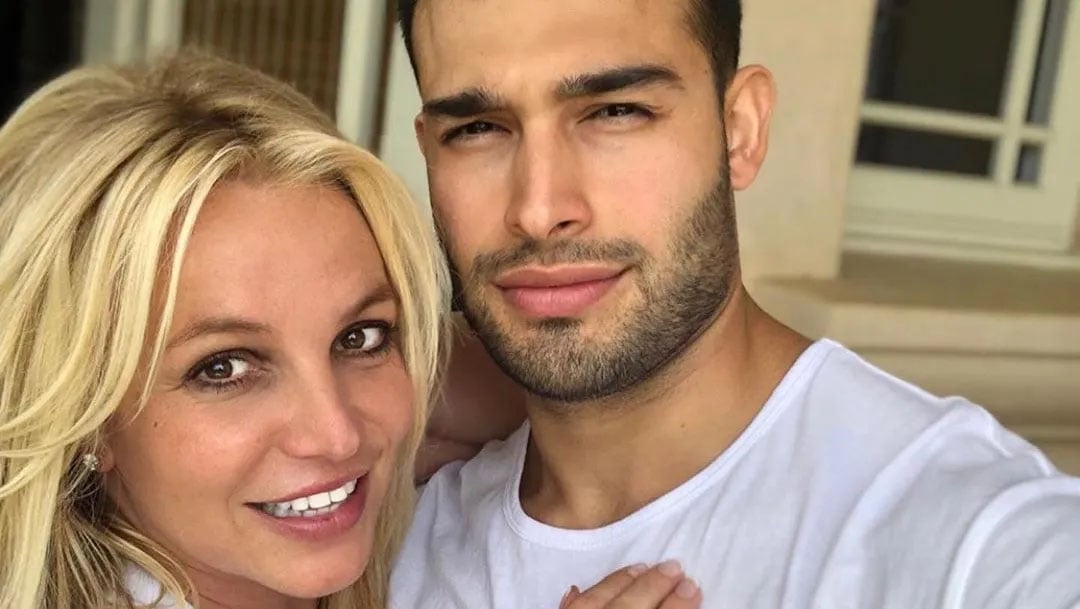 In a calmer statement made to People a day earlier, Asghari broke his silence as Britney Spears’s boyfriend by voicing his devotion to his partner. “I have always wanted nothing but the best for my better half, and will continue to support her following her dreams and creating the future she wants and deserves.”

Asghari then went on to thank the fans who have voiced their concerns for Spears in the wake of the ongoing court case and documentary. “I am thankful for all of the love and support she is receiving from her fans all over the world, and I am looking forward to a normal, amazing future together.”

What did you think of Framing Britney? Do you think Sam Asghari’s statements are justified? Let us know in the comments below.