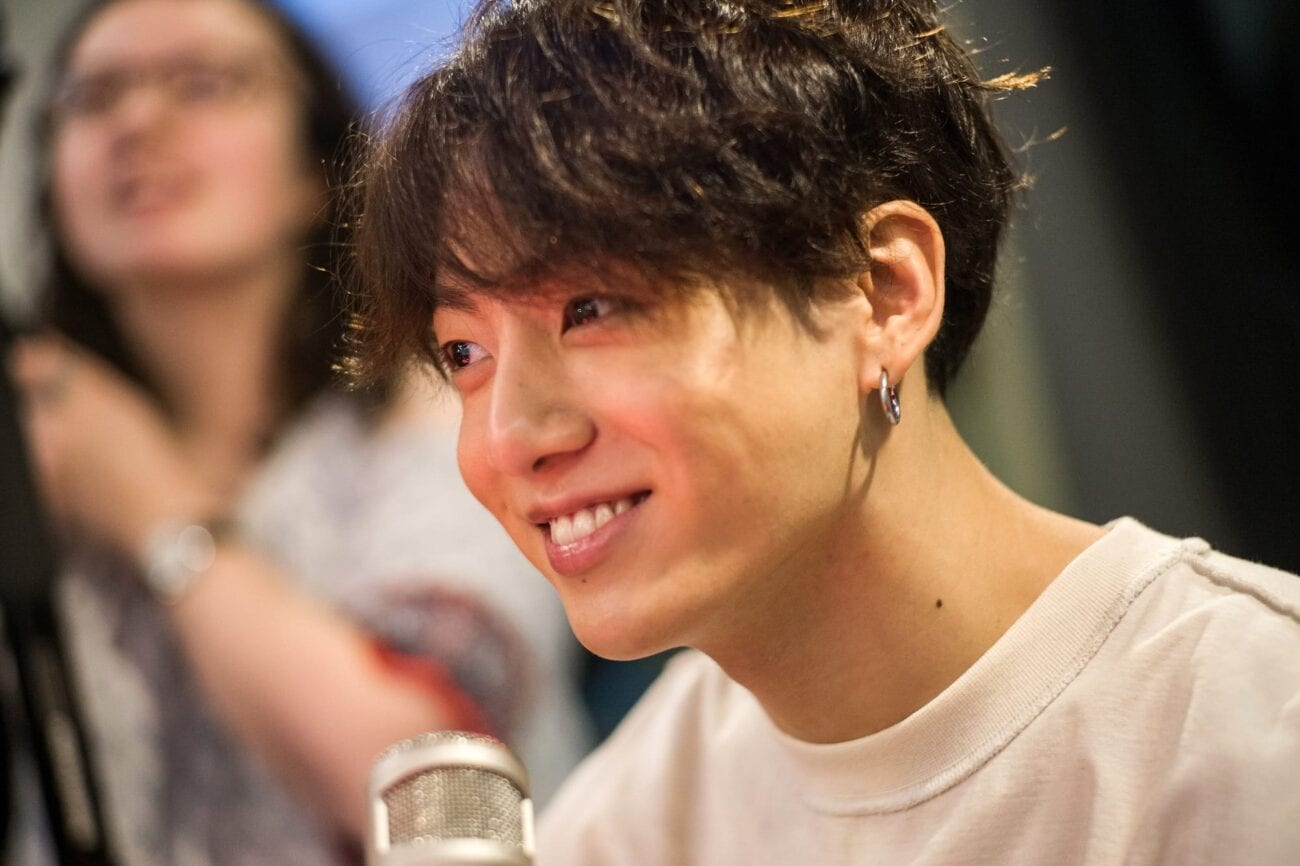 Dangers of celeb rumors: How BTS fans ruined a girl’s life over Jungkook

They say gossip is reputation theft. As a matter of fact, it could be true that all the celebrity gossip & rumors that go viral are not always harmless. As rumor mills sit back & conjecture if a famous celebrity is dating anyone, their guesses become the target of further scrutiny.

Until a few years ago, it was the paparazzi that ended up targeting the common people who get enmeshed in such controversies, but with the ubiquity of camera phones & social media, it’s impossible to have any control over any piece of information. For most social media users, the spiciness of gossip trumps any urge to confirm its veracity – and that’s just the tip of the iceberg.

Once a rumor is set into motion, trolls set out to make life difficult for anyone stuck in the middle of any celebrity controversy or gossip – enter BTS. Bangtan Boys, the Korean pop band is in a phase of soaring popularity. With all eyes on them, it’s no surprise the world is constantly guessing if the band members are dating. Conjectures about their romantic life keep sprouting every now & then. 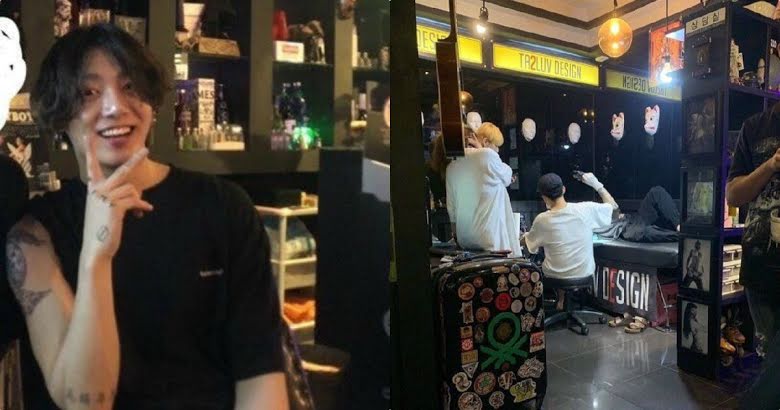 No time for love

Even though BTS members have maintained they don’t have time for dating, that doesn’t stop the gossip mills from churning out theories. Suga explained in an interview that they work all day from morning to night, then repeat the same every day. This leaves the members with little to no time for romance. And yet, it takes very little for things to get out of hand.

The target of one such gossip was the youngest member of the band, Jungkook. The internet has been wildly interested in his dating life, with rumors in the past linking him to fellow K-pop stars like Yein from Lovelyz, Chaeyeon from DIA, and Ko So-hyun, a trainee from Cube. None of these link-ups came back with any proof whatsoever.

But for a little while there, each time, BTS fans were hooked onto the theories. What if one of these days, the rumor is actually true? No true fan would want to miss that moment. But these rumors can easily get vile, with fans & trolls expressing disapproval over a certain pairing. Something like that happened when Jungkook was rumored to be dating a tattoo artist named Lee Mi-joo. 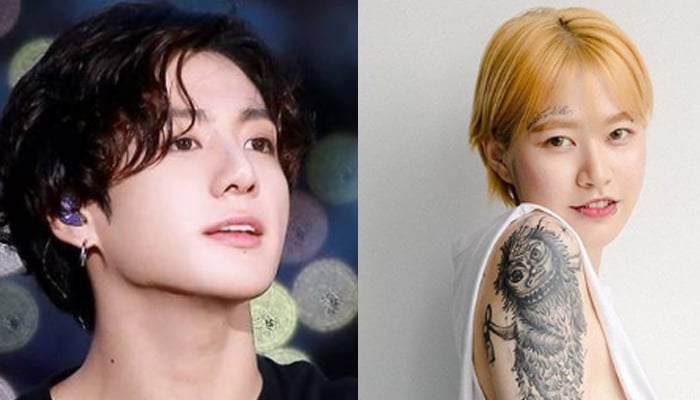 The game of CCTV photos

Last year, around September, Jungkook visited a tattoo parlor where Lee Mi-joo worked. They were also captured on a CCTV camera having dinner at a restaurant – a screengrab of which went viral on the internet – after all, with the reach of the BTS ARMY, it doesn’t take long for BTS-related news to take over the internet.

To nip the matter in the bud, BTS’s label Big Hit Entertainment had to release a statement in response, clarifying that Jungkook & Lee Mi-joo were merely friends, “During his visit to Geojedo, he realized his circle of tattooist acquaintances was also visiting there, so he hung out with them.”

They also expressed their disapproval over such blatant invasion of privacy, “We are sorry that his private life during his extended break had to be distorted like this.” She also issued a statement, categorically denying the rumors. 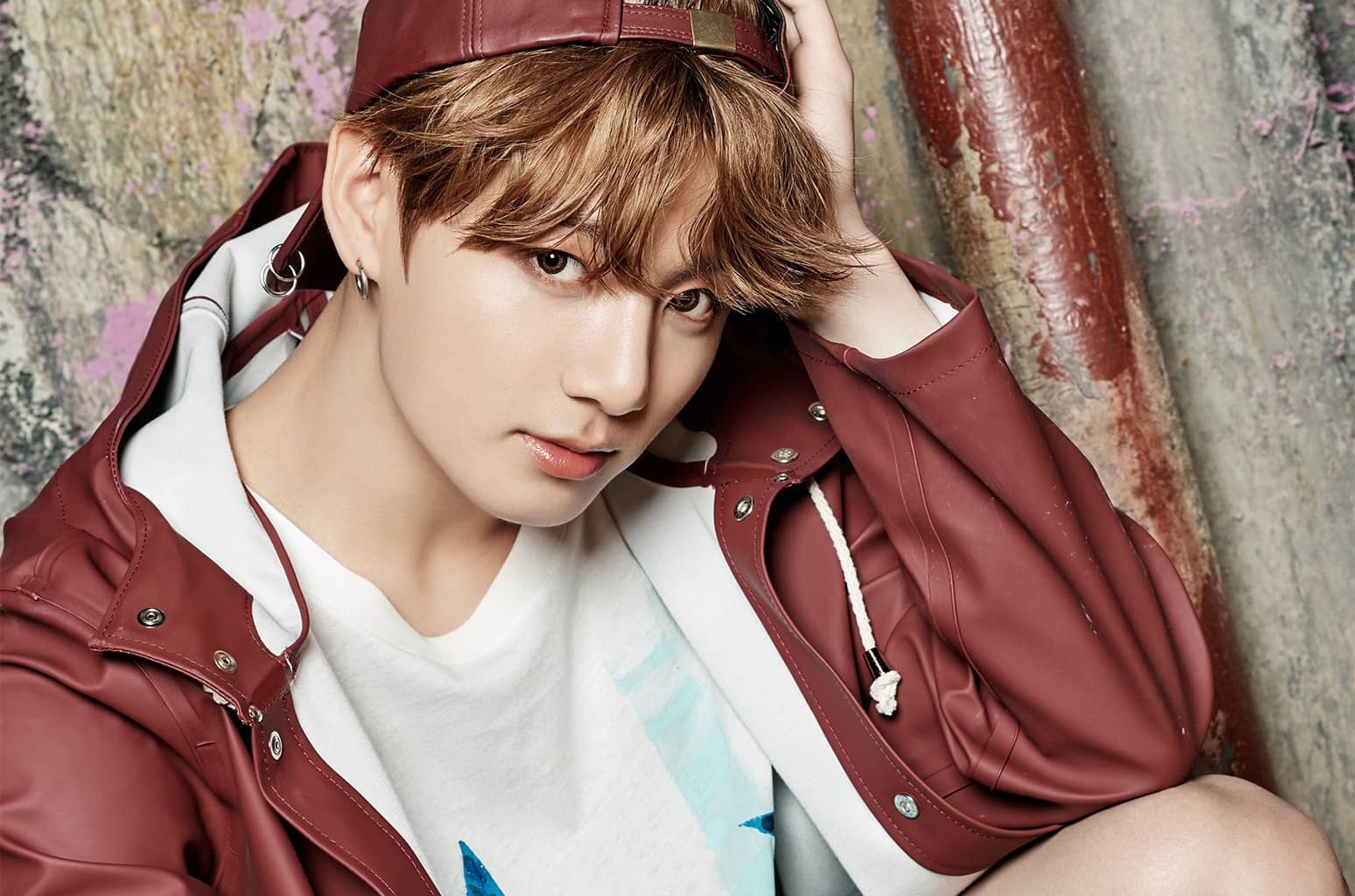 Her statement, posted on her Instagram, conveyed, “I am absolutely not in a relationship with Jungkook. I am writing this post because of the online rumors and the people who are causing misunderstandings by impersonating me. I didn’t say anything because people would not believe me, misinterpret my words, and I would receive severe responses in reply to my words.”

She added, “Again, it is not true that I am dating Jungkook, or that I have tattooed my initials on him. I am just a good friend, and I am very very sorry that the people around me and the fans were very hurt by this. I will not say anything more. Please note that I was not ignoring the situation.”

However, she received hate online from the fans of BTS as well as trolls aplenty. Later, it was reported that she’s still combating online hate & harassment. YTN star reported that a close acquaintance told them the impact the whole issue is having on Mi-joo, quoted as saying, “I think it’s amazing she didn’t take her own life. They’re totally draining her and cursing at her over things that haven’t even been confirmed.” 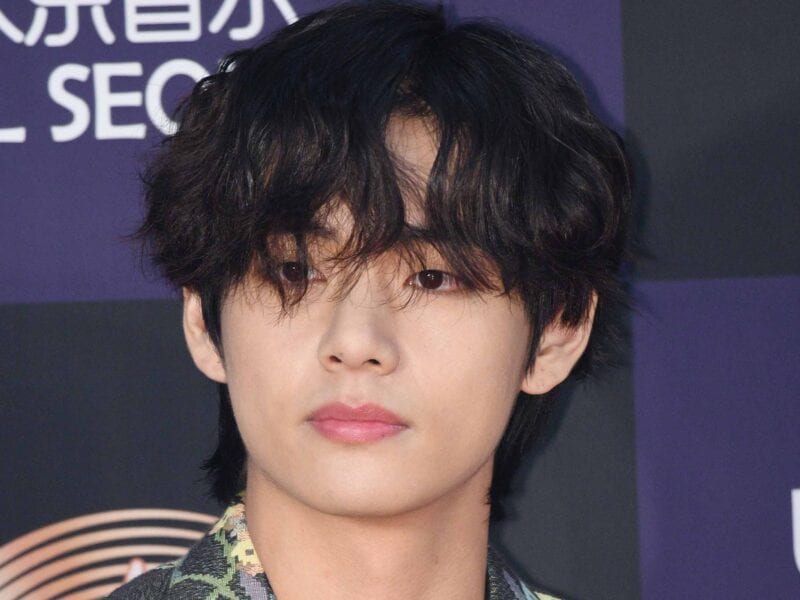 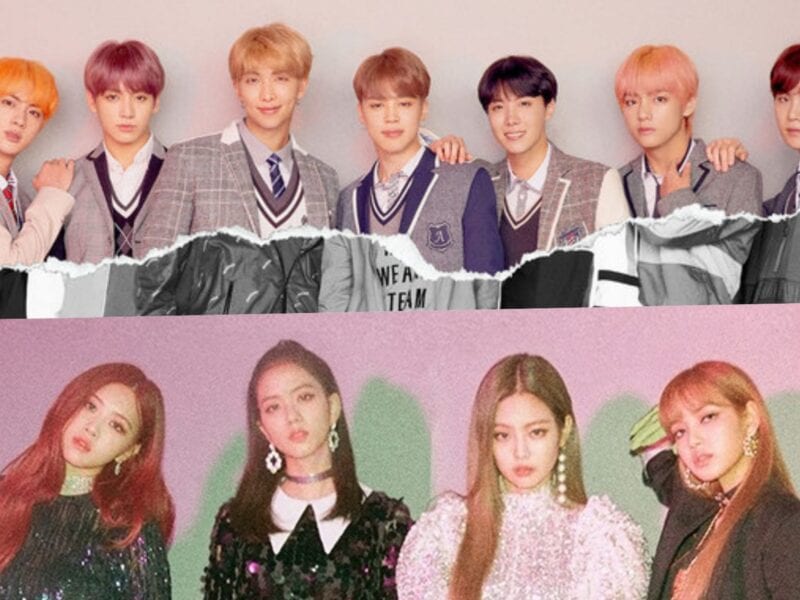 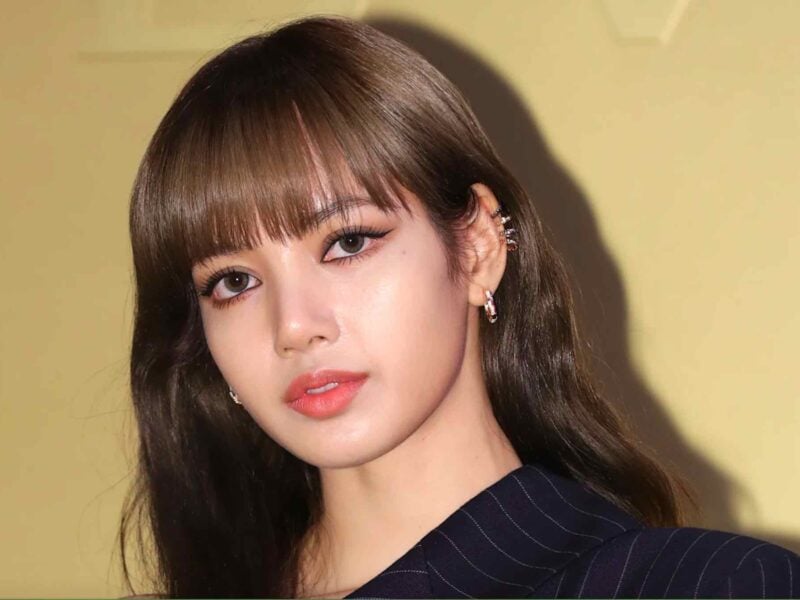