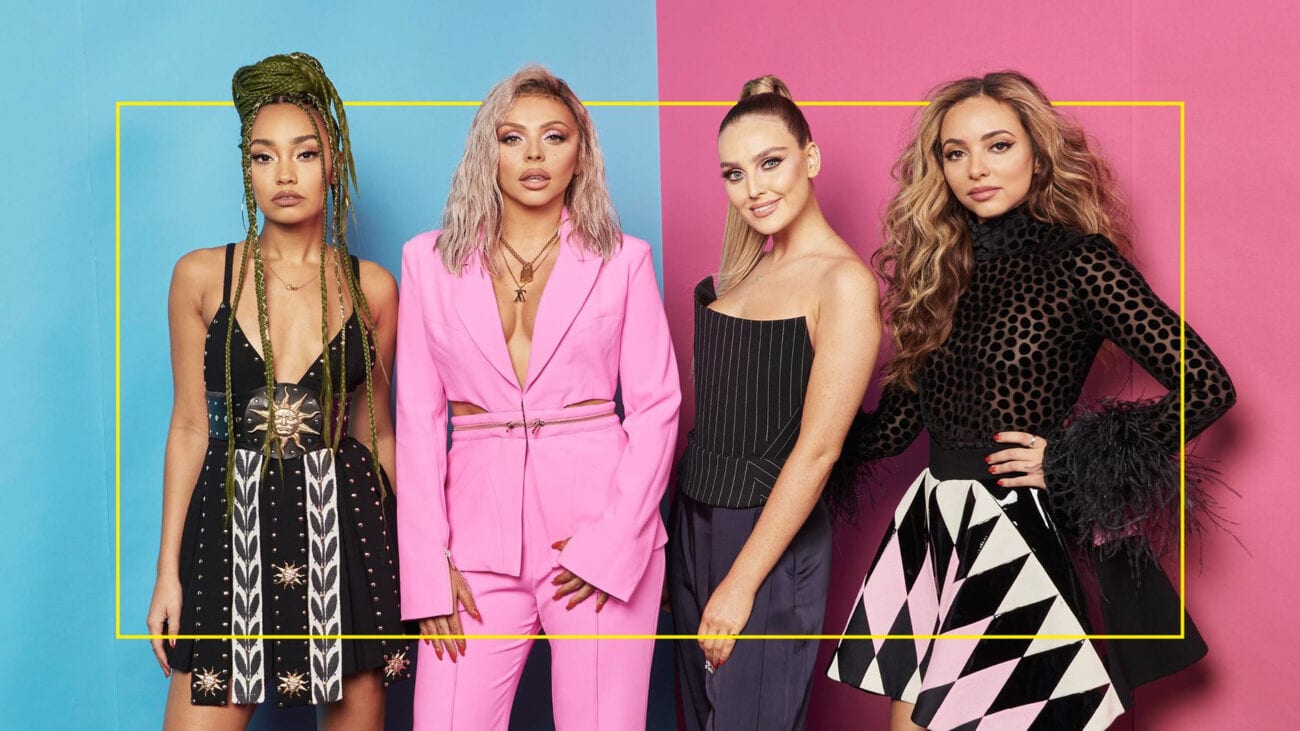 “Little Me”: Which Little Mix members are expecting little ones? 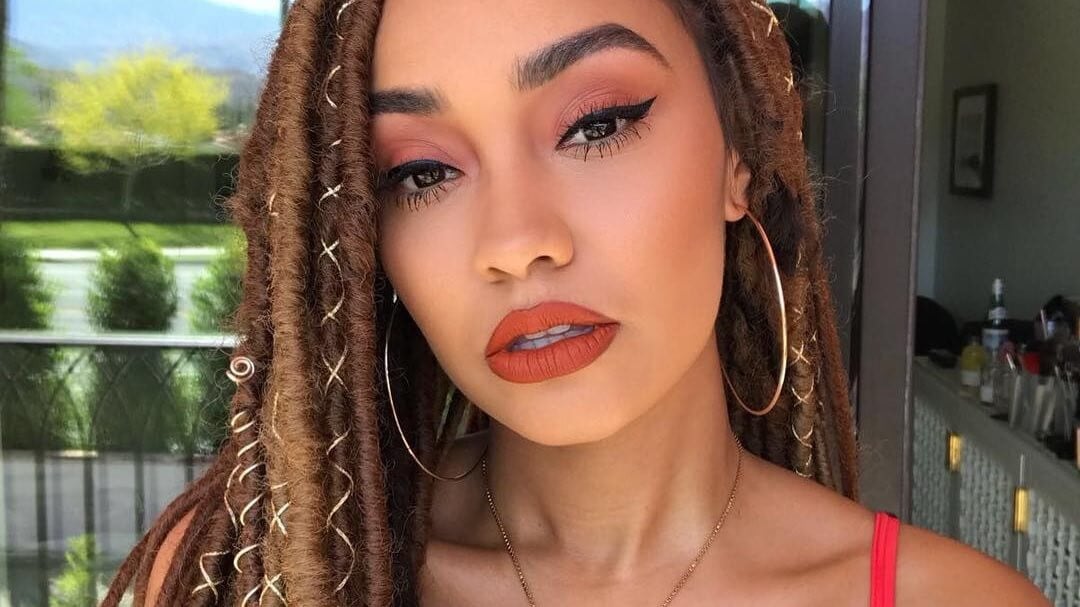 Pinnock is the first of the Little Mix members to share the news of a little one coming from the Little Mix clan this year. Little Mix stans couldn’t be more excited about Pinnock’s announcement, and her recent post wasn’t the first to cause a stir in Little Mix fans over the last year. 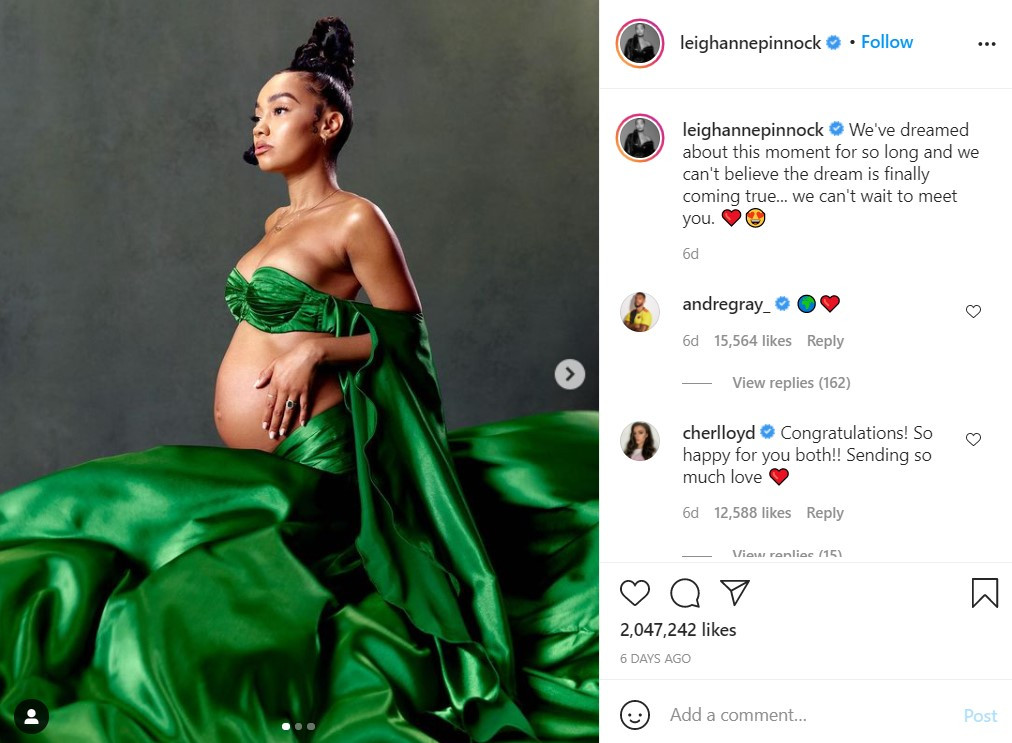 Pinnock announced her engagement to hubby Andre Gray under a year ago, on the 29th of May 2020. Gray is a professional footballer for Watford football club & the Jamaica national team, and last May became half of one of the UK’s biggest power couples. Fans were stoked about the two tying the knot, but the engagement didn’t hold a candle to the recent pregnancy announcement.

The pregnancy came to fans via a spread of pics from a professional photoshoot (what did we expect?) Pinnock posted to her Instagram last week. Fans & friends showed their excitement for Pinnock’s new family in the comments, but the spotlight wouldn’t stay on this particular Little Mix member for long. 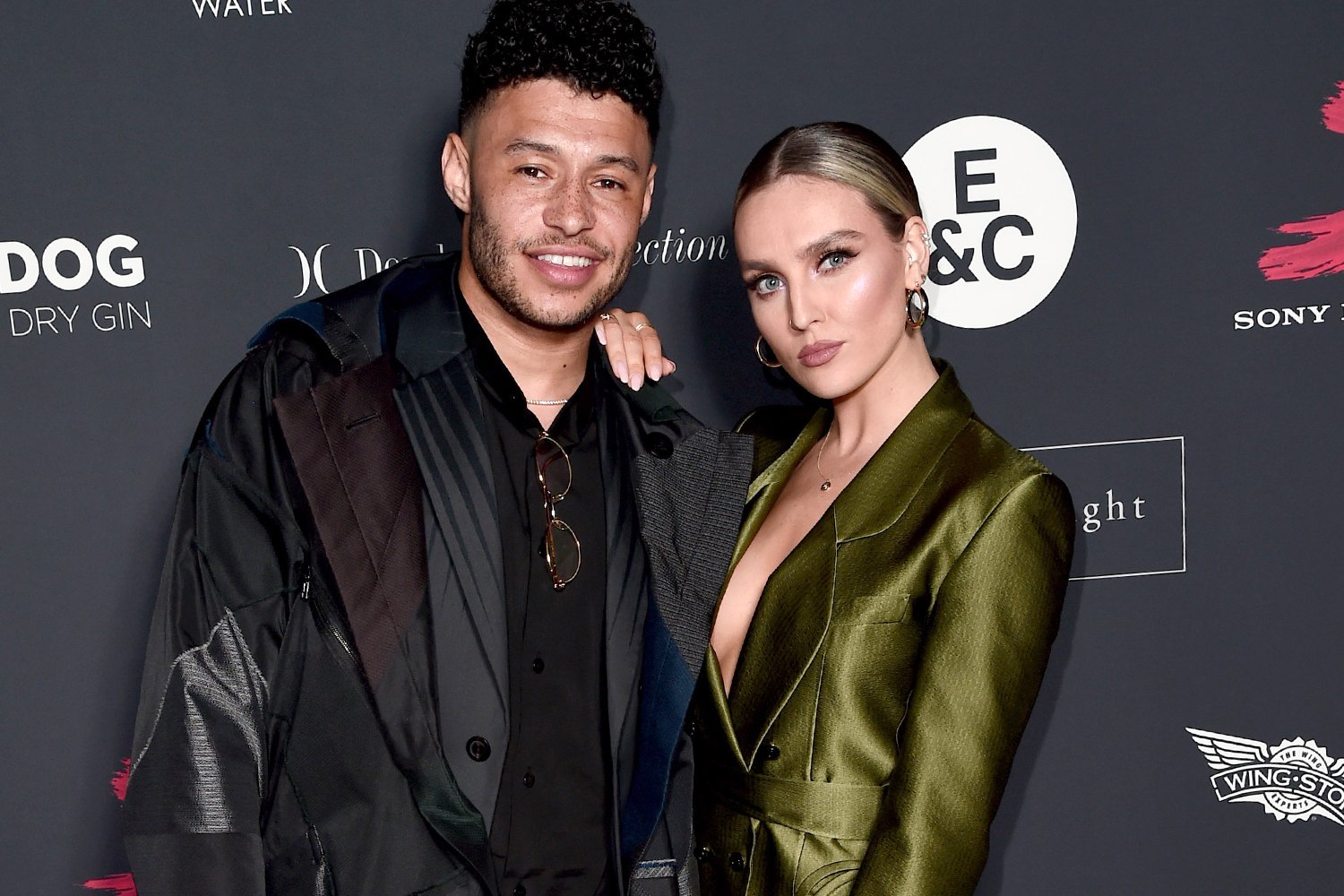 Today, Perrie Edwards became the second of the Little Mix members to tell the world about her pregnancy when the star took to Instagram to share pics of her baby bump. The photos show Perrie and her hubby in black & white bliss, seemingly ecstatic to share the news of their little one with the world.

Edwards even shared the name she & her baby-daddy picked out for their unborn child, writing, “We can’t wait to meet you baby Ox!”. Ox will come into this world thanks to Edwards & hubby Alex Oxlade-Chamberlain. 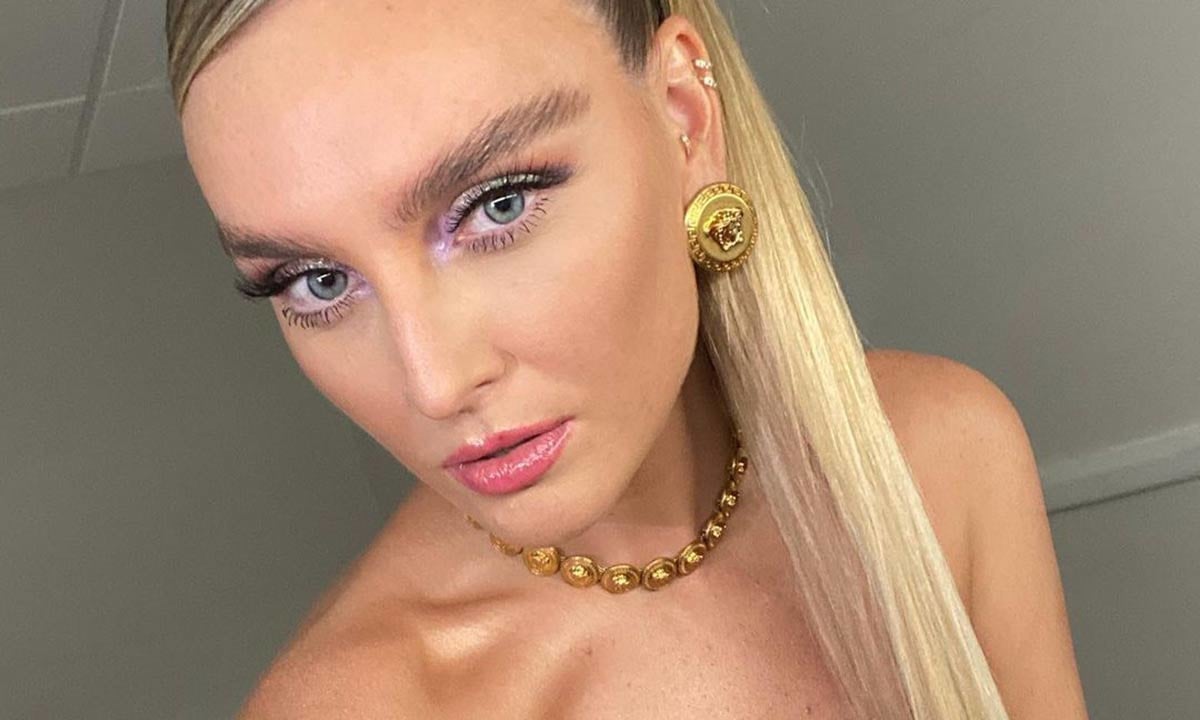 Oxlade-Chamberlain & Edwards haven’t been married, but the two will now be linked for life and Oxlade-Chamberlain followed his bae’s lead with an announcement on Instagram as well. He shared the same images, with a different caption asking fans “Anyone got any advice on how to change nappies?”. He went on to say how happy & grateful he is to become a Dad, and fans are right there with him. 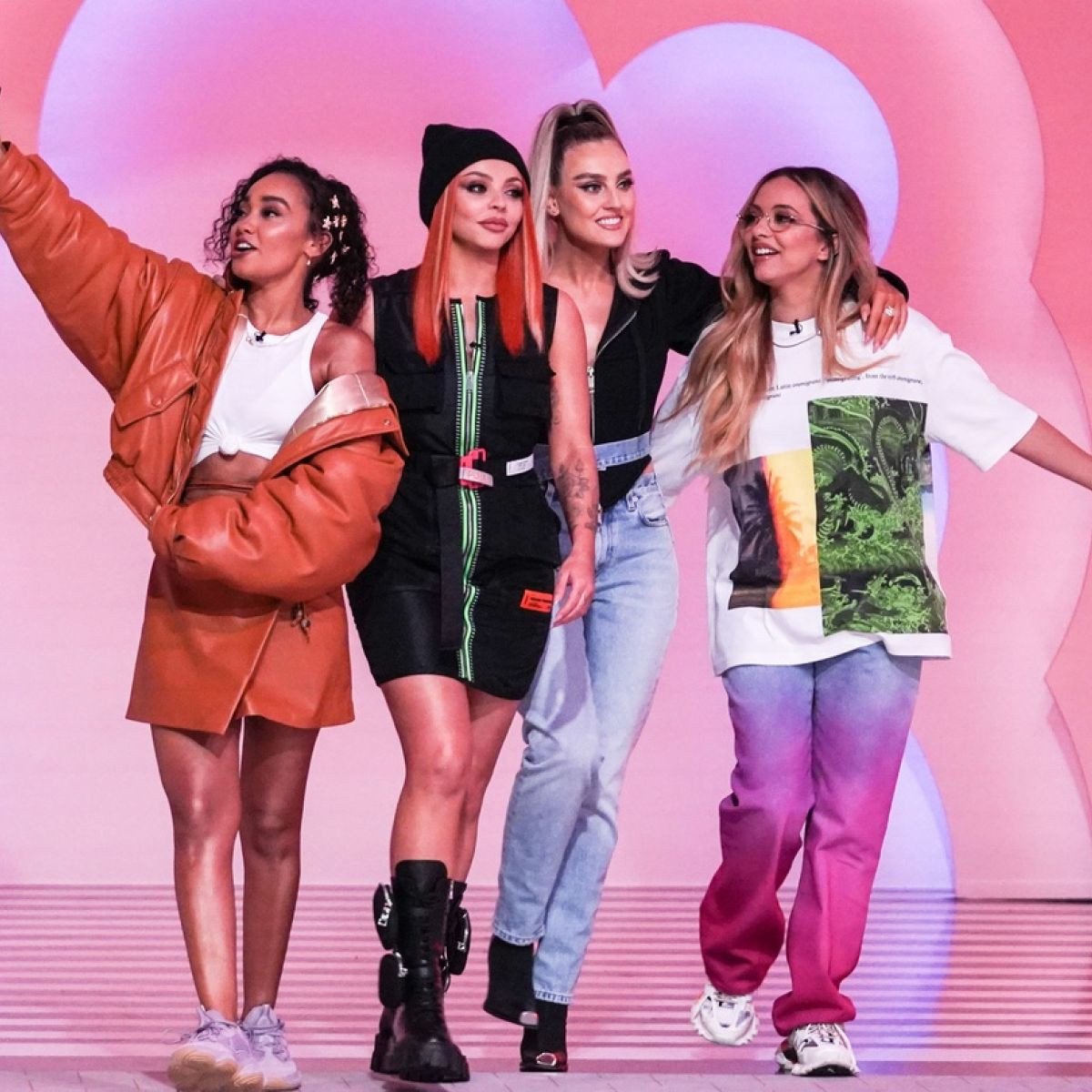 The members of Little Mix have continued to prove to skeptics what powerfully talented women they are, as the group has received dozens of accolades since forming on The X Factor in 2011. Now, two of the Little Mix members have wowed fans yet again by becoming two of the UK’s most celebrated future mommies.

So far, Little Mix has two little ones on the way, and we can only wonder if the number will rise in the coming years. With the closely timed announcements of two of the Little Mix members, we imagine another announcement may be right around the corner.