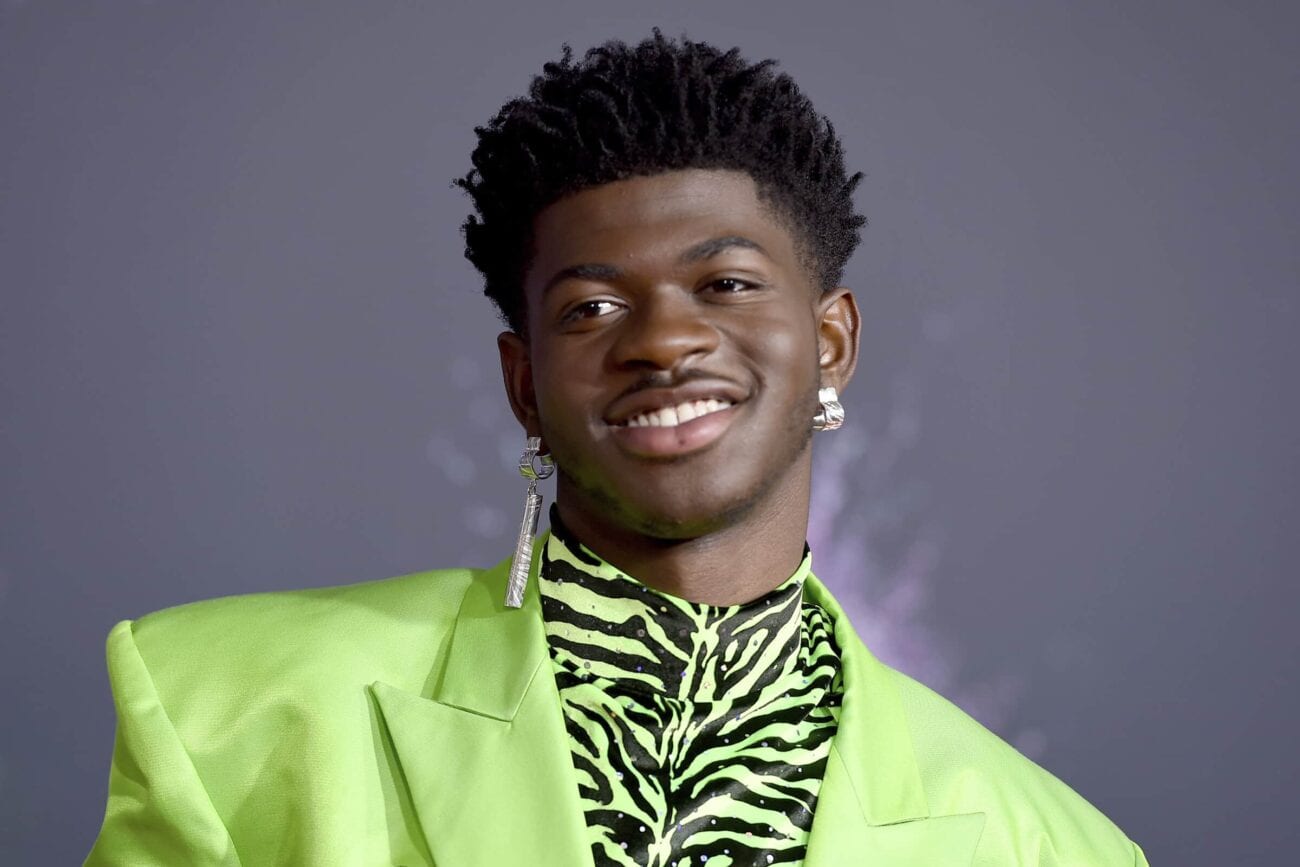 Lil Nas X: Peek at how the “Call Me by Your Name” singer spends his net worth

Lil Nas X seems to be in the midst of a personal renaissance in 2021. Between the booming response to his recent single “Call Me by Your Name” and the drop of his exclusive “Satan Shoes”, Lil Nas X is making “Old Town Road” seem like a distant memory. Furthermore, the singer’s new jams & business ventures are making his net worth shoot through the roof.

Lil Nas X is having a busy year, but the genre-spanning aries has traveled a long & winding road to bring him where he is now. Having begun his career by going viral on social media, the real start of the Lil Nas X story began in 2018 when he introduced the world to “Old Town Road”. 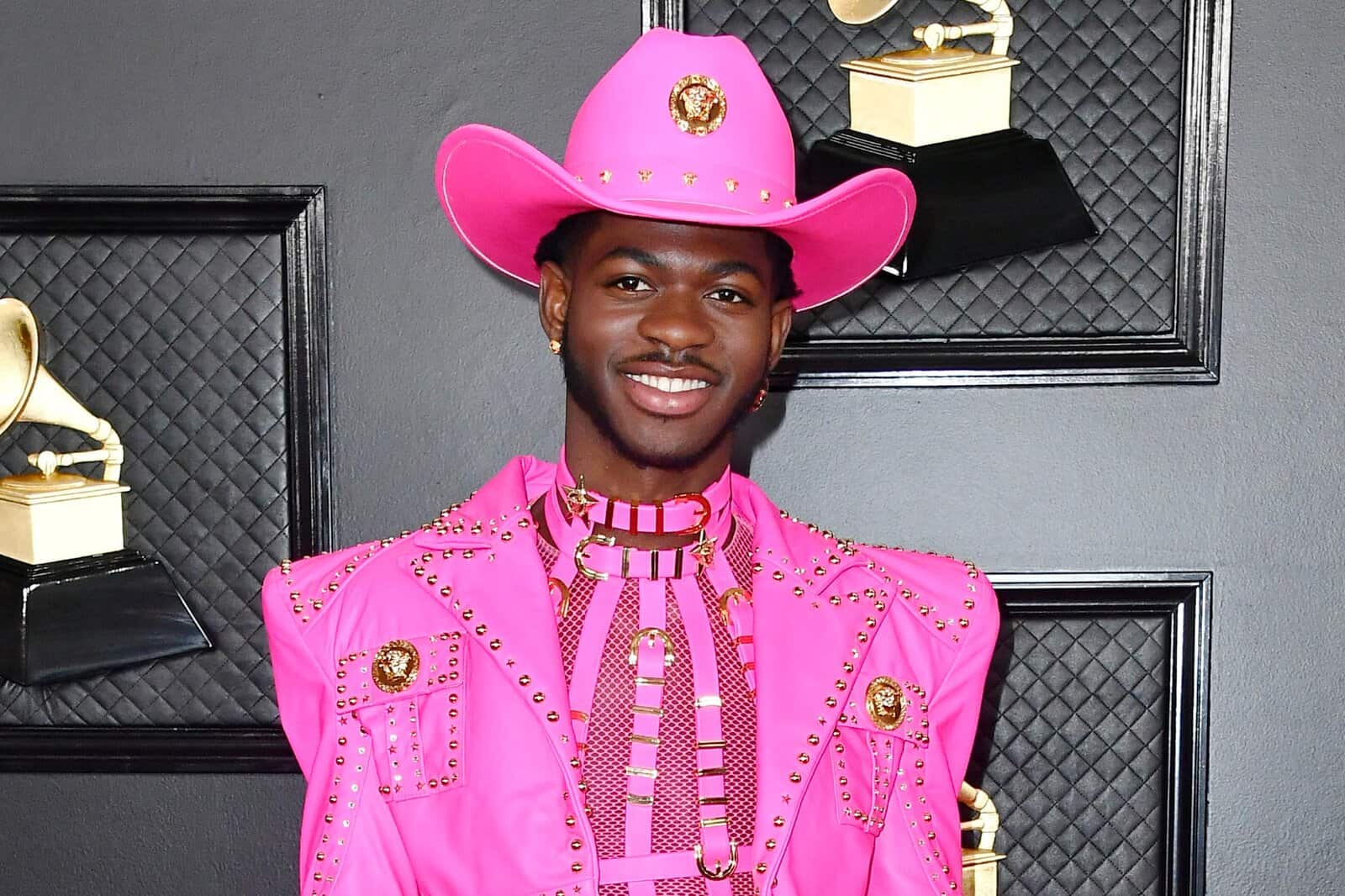 Lil Nas X released “Old Town Road” in December 2018, and by spring of 2019 the song had already gone viral, making waves & cover stories, with Business Insider unpacking the story of the song in May, pointing out the singer bought the beat for his super hit for just thirty bucks on the net.

By this time, Billy Ray Cyrus had already hopped on to an April 2019 remix, and the song’s most successful incarnation had been born, placating trap & country fans alike across the board.

By August 2019, Fox News reported the song had made Billboard chart history, becoming the longest-running number 1 hit in the history of the top-100 chart. The song spent nineteen weeks at number one, so how was Lil Nas X to follow his massive hit and not become doomed to a potential one-hit wonder status? 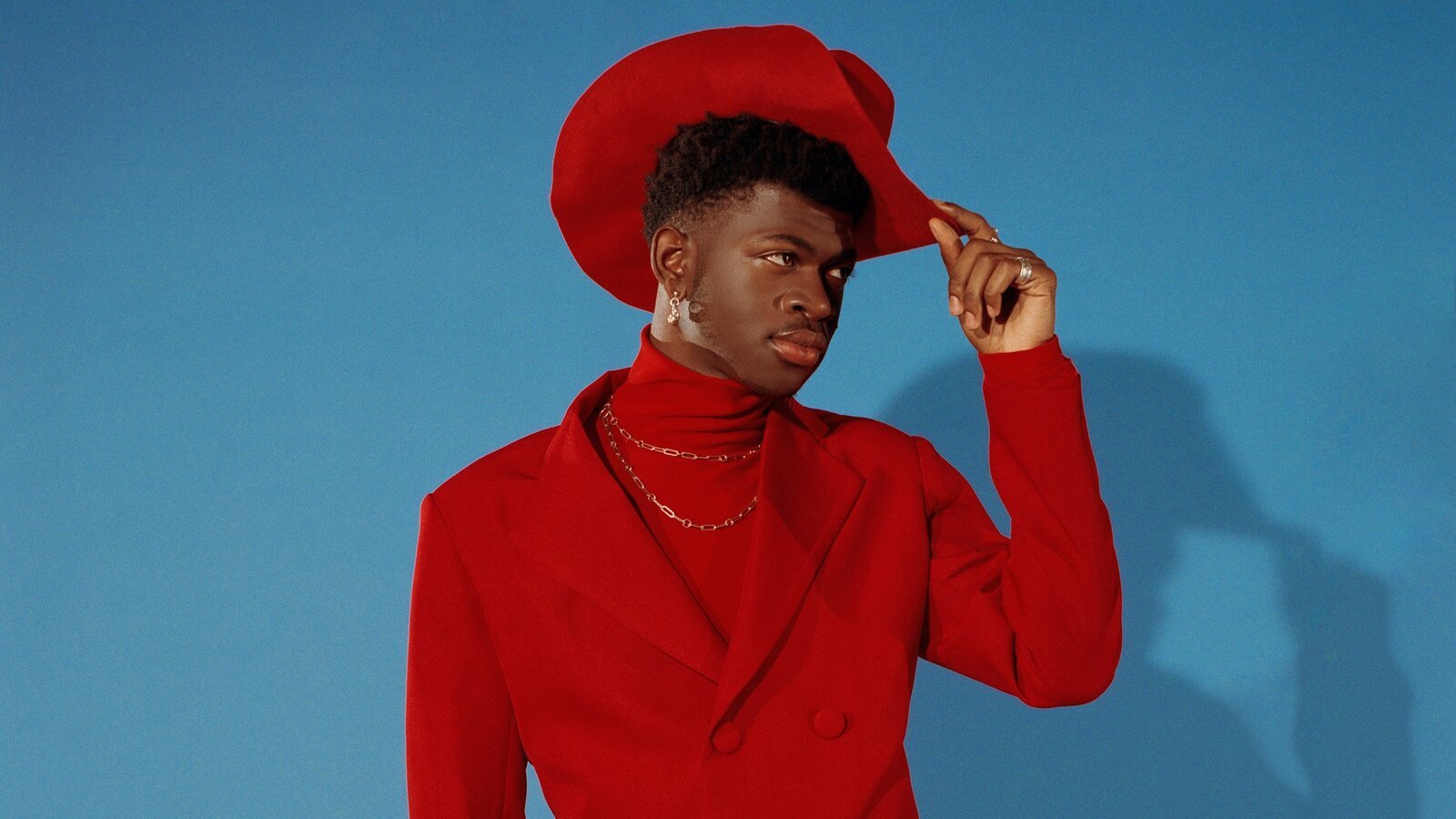 In late 2019 & 2020 Lil Nas X continued to tear up headlines by dropping singles “Panini” & “Rodeo,” as well as coming out as gay on social media. Fans kept their eye on Lil Nas X, but nothing brought attention to the hitmaker like “Old Town Road” until 2021 reared its unpredictable head.

In January 2021 Lil Nas X dropped his first children’s book, C is for Country, but the Atlanta native wouldn’t go viral again until late March when the single & video for “Call Me by Your Name” created a brand new Lil Nas X controversy. Some audiences weren’t ready for the singer’s sultry video and fierce hit, but others couldn’t get enough of the banger.

Either way, Lil Nas X’s name was on everyone’s lips again, and the trend continued into early April 2021 after the singer’s exclusive Satan sneakers were dropped on unsuspecting fans. Between his massive hits & business ventures in children’s lit & fashion, fans wonder how much cash the innovative pop star brought in over his short & speedy rise to superstardom. What is the actual net worth for Lil Nas X? 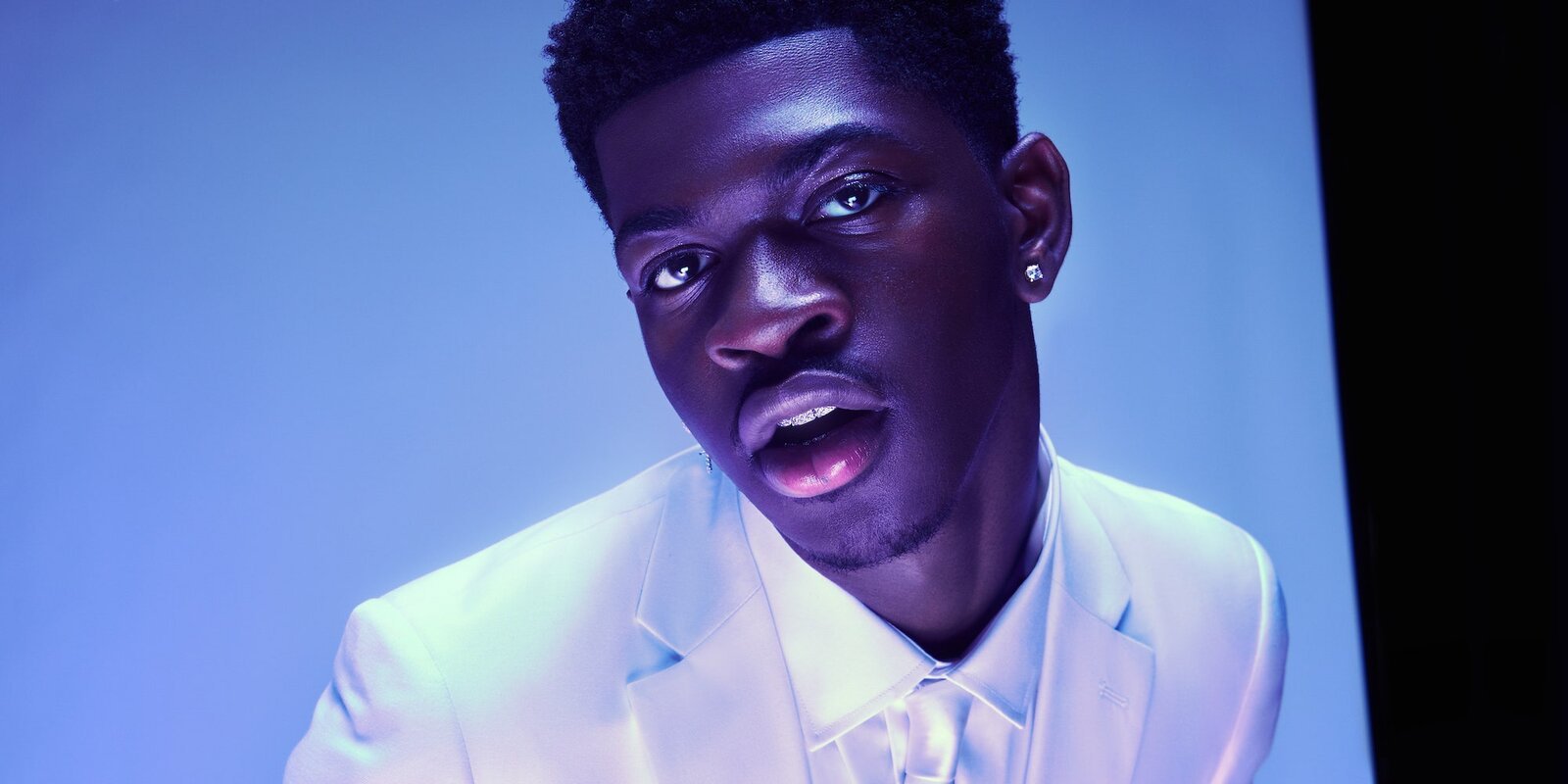 Celebrity Net Worth lists the net worth for Lil Nas X at $7 million, but a recent report by The Things lists the singer’s net worth at a doubled figure, telling fans he’s worth a whopping $14 million. With such a high net worth, fans & haters alike wonder how Lil Nas X spends his cash.

Coupled with a steady flow of fresh fits X posts on Instagram, these recent purchases show us a window into the life of a superstar, and confirm the singer knows how to spend his net worth on the finer things. If things continue going Lil Nas X’s way, we can only imagine the mansions, fits, and gifts will pile up along with the singer’s massive net worth.

What would you buy with a cool $14 mil? Sound off in the comments below! 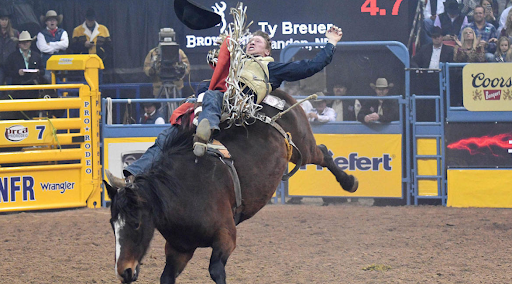